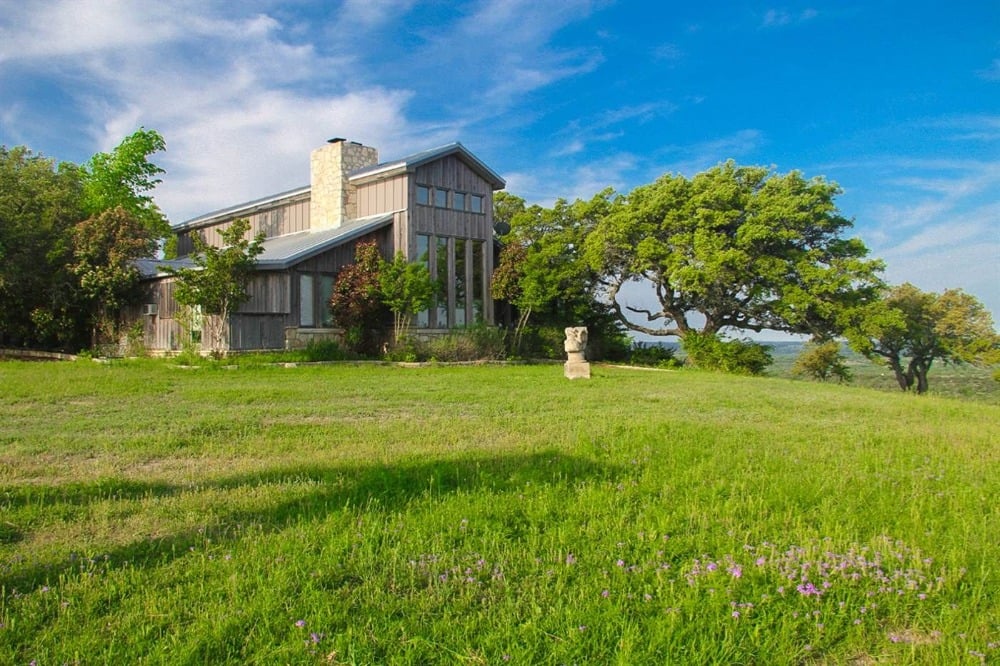 Lyndon B. Johnsons' Ranch is for sale for the cool price of $2.8 million by Dave Murray of DMTX Realty in association with Coldwell Banker United of Austin, Texas. A lucky new homeowner will soon become the proud owner of an important part of United States Presidential history.

Lyndon Baines Johnson was born at his family’s farmhouse, nestled in the rolling fields of Stonewall, Texas, on August 27, 1908. He worked as a high school teacher and congressional aid before winning election to the US House of Representatives in 1937. In 1948, he won the Democratic nomination to run for the United States Senate and narrowly won the seat. He was eventually appointed to the position of the Senate Majority Whip in 1951.

Lyndon, who often went by his initials of LBJ, was known for his very strong and domineering personality and the “Johnson treatment”, which highlighted his aggressive coercion of powerful politicians to advance legislation.

Lyndon became the 37th vice president of the United States and after the assassination of President John F. Kennedy in 1963, he became the 38th president of the United States of America until 1969. He, like many American presidents, needed a place to escape from the pressures of working as the leader of the most powerful country in the world and headed to a property in Texas he purchased not long after President Kennedy was assassinated.

His initial investment was 800 acres of gorgeous property with spectacular views. He also owned the main residence on 330 acres of property on the Pedernales River in central Texas, but his new property was his getaway from the stress of the White House. While he invited other leaders and dignitaries to his main home for meetings, he put down the rule immediately after purchasing his new property that no one was invited there for business as it was his sanctuary.

Lyndon shocked everyone when he refused to run for reelection in 1968 which paved the way for the presidency of the now infamous Richard Nixon. LBJ loved spending time at his ranch-style home on 800 acres of beautiful property which today has been downsized to 142 acres and is currently listed for sale by an artist who lives there and their family.

The main ranch style home sits upon a 1,800-foot hilltop with 360-degree panoramic views of the gorgeous scenery. The 2,840 square-foot house features three bedrooms and is finished in stone and cedar. It has been updated to match today’s expectations with multiple fireplaces and numerous terraces and several porches to facilitate peaceful outdoor living while taking in the beautiful views of the property.

One porch even has an outdoor shower installed. Other structures on the property include the former presidential airplane hangar which has now been turned into a gallery along with an event venue and the original 1,140 square-foot ranch style house from the LBJ years.

The listing agent for the property is Dave Murray of DMTX Realty in association with Coldwell Banker United of Austin, Texas. Some lucky new homeowner will be the recipient of a piece of presidential history where LBJ escape the pressures of being the President of the United States and sheltered from the press he’s so rigorously scored while in office. This beautiful Texas ranch is on the market in an asking price currently of $2.8 million. 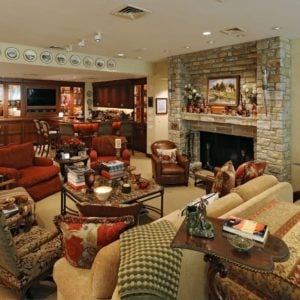 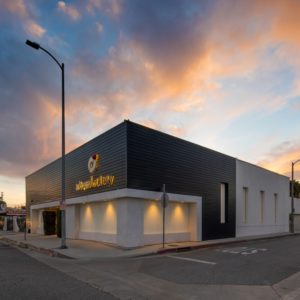