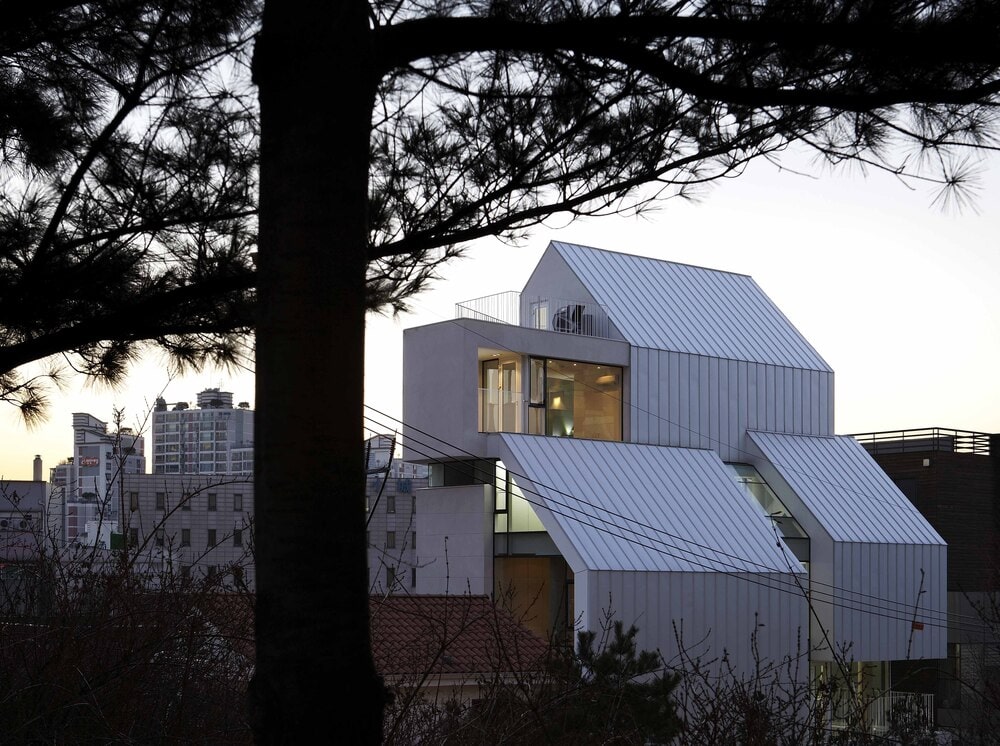 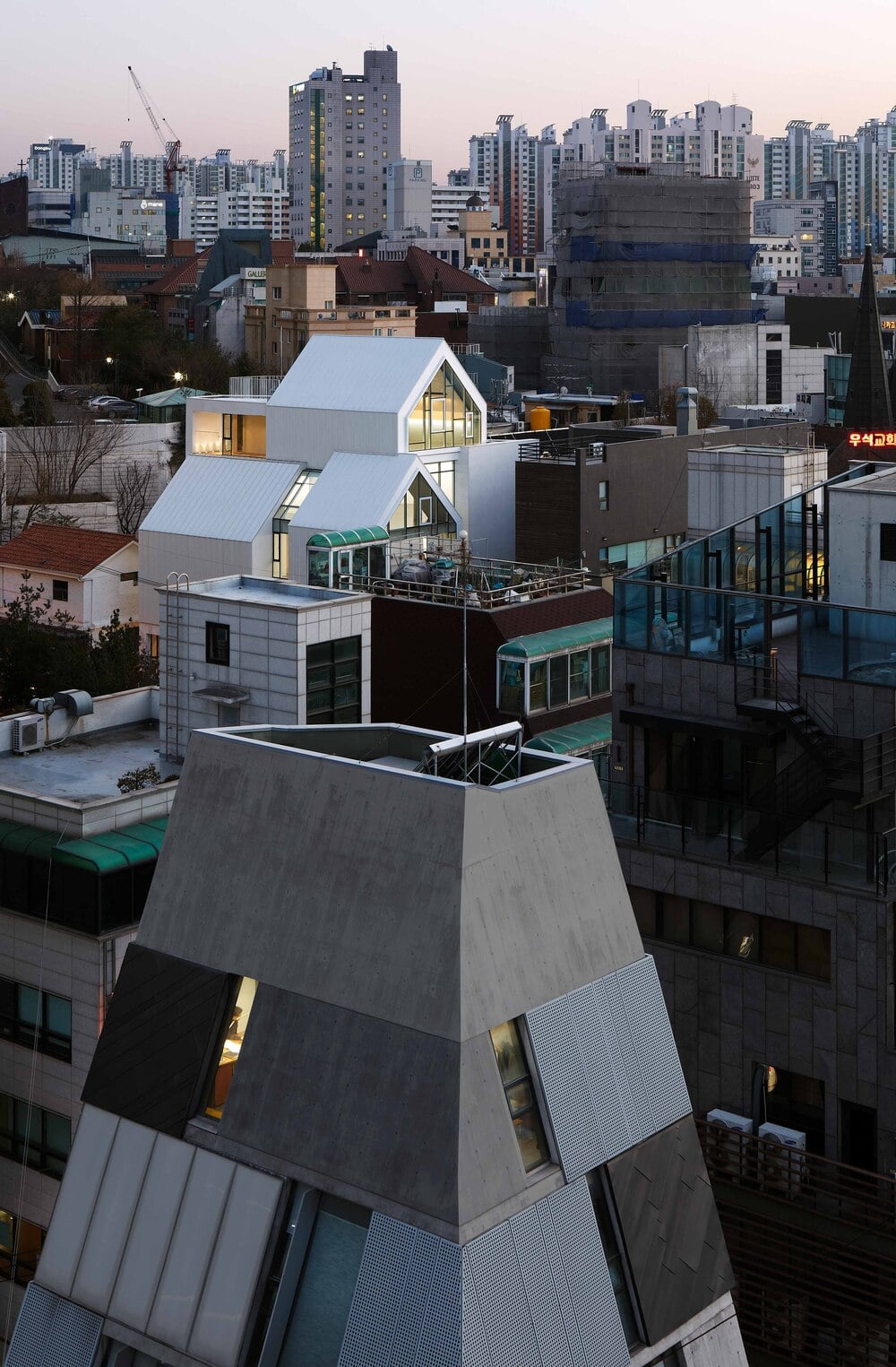 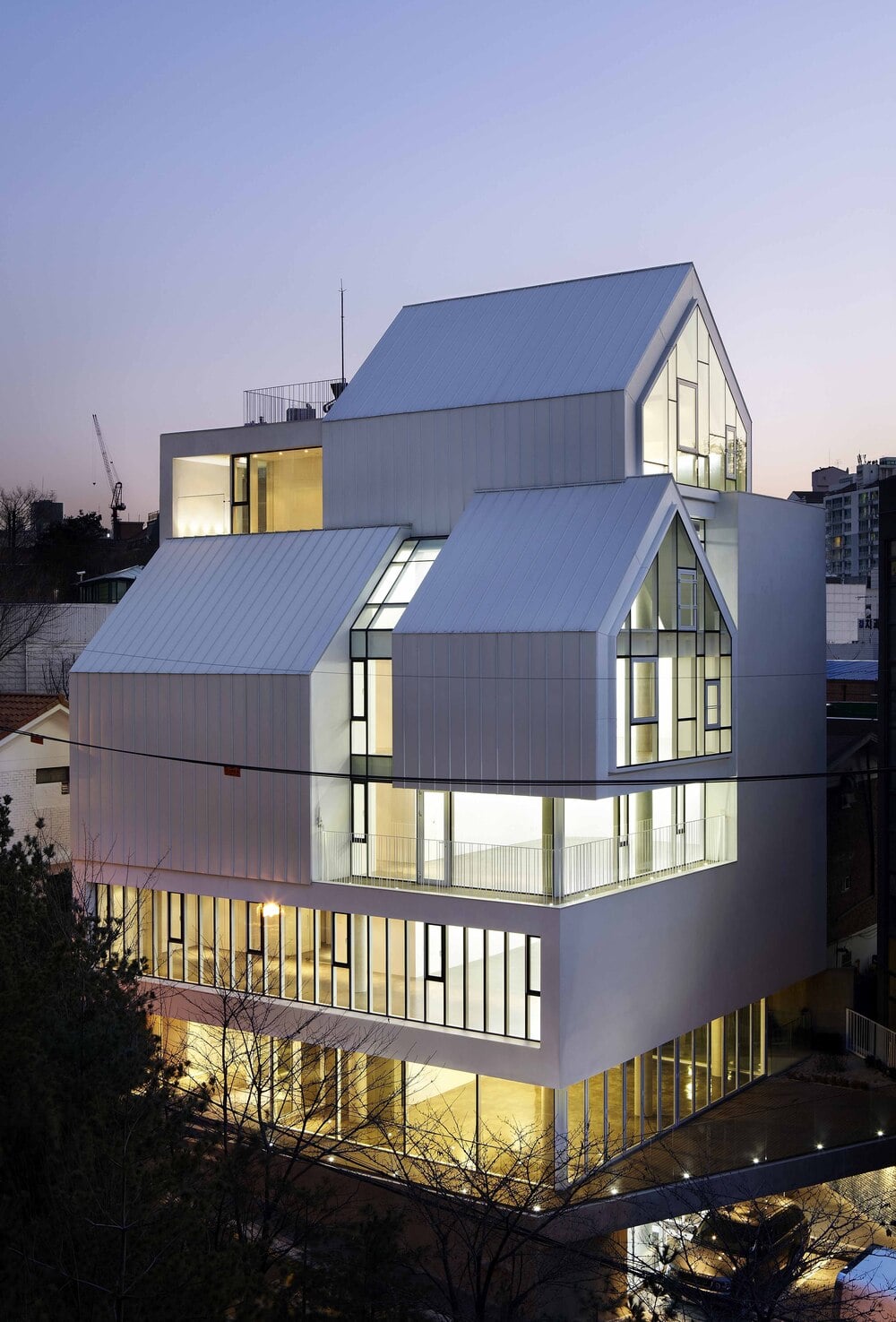 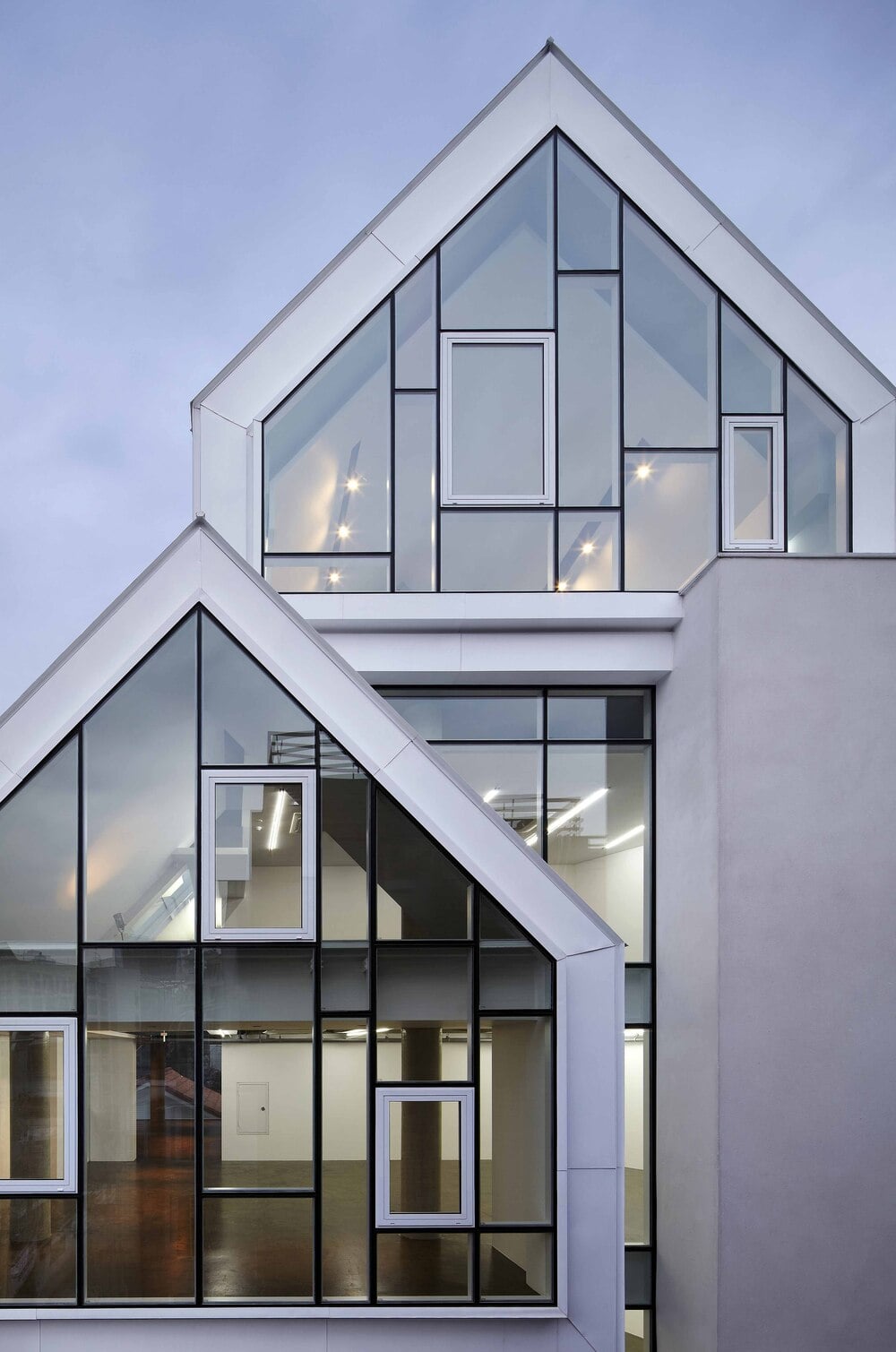 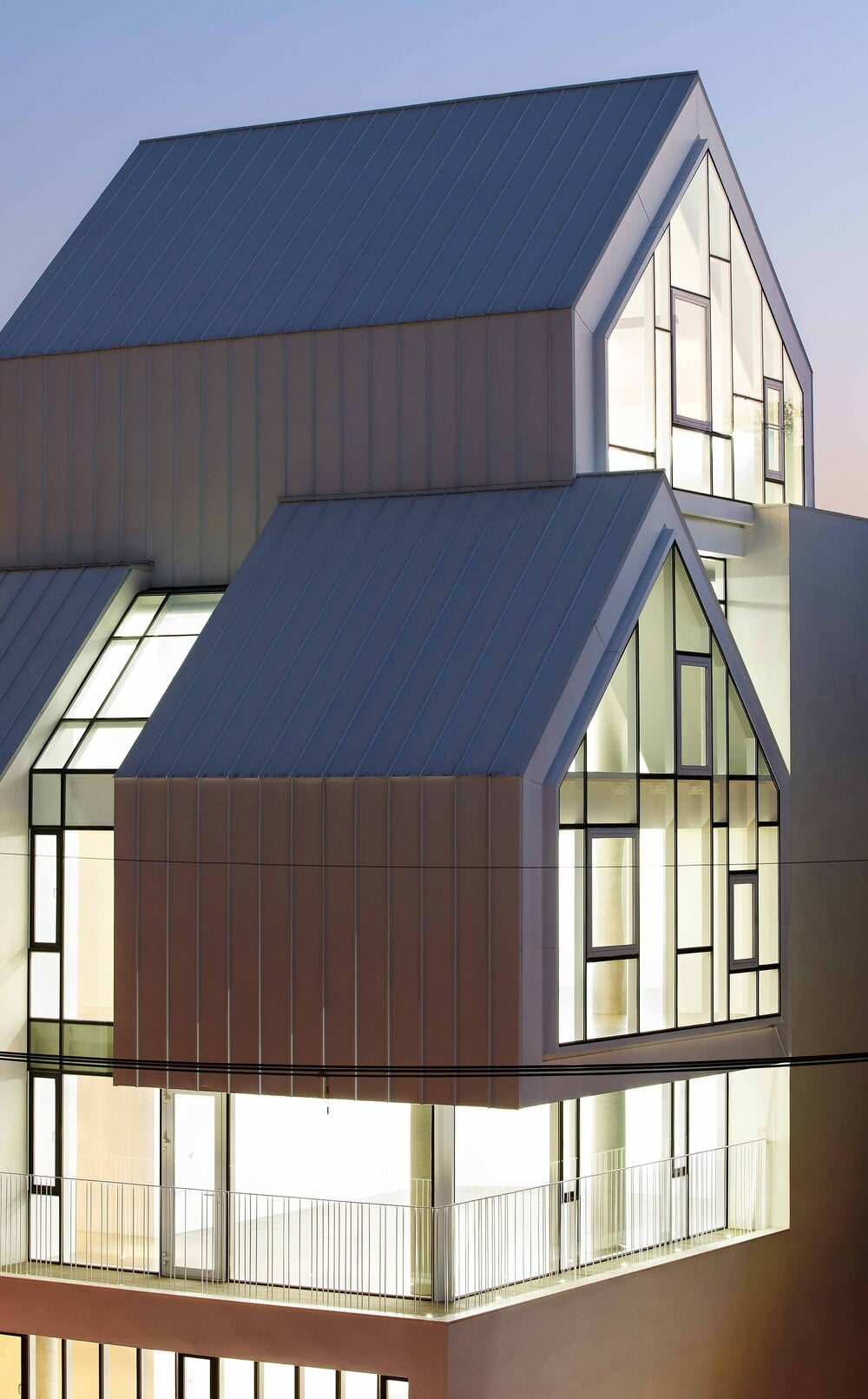 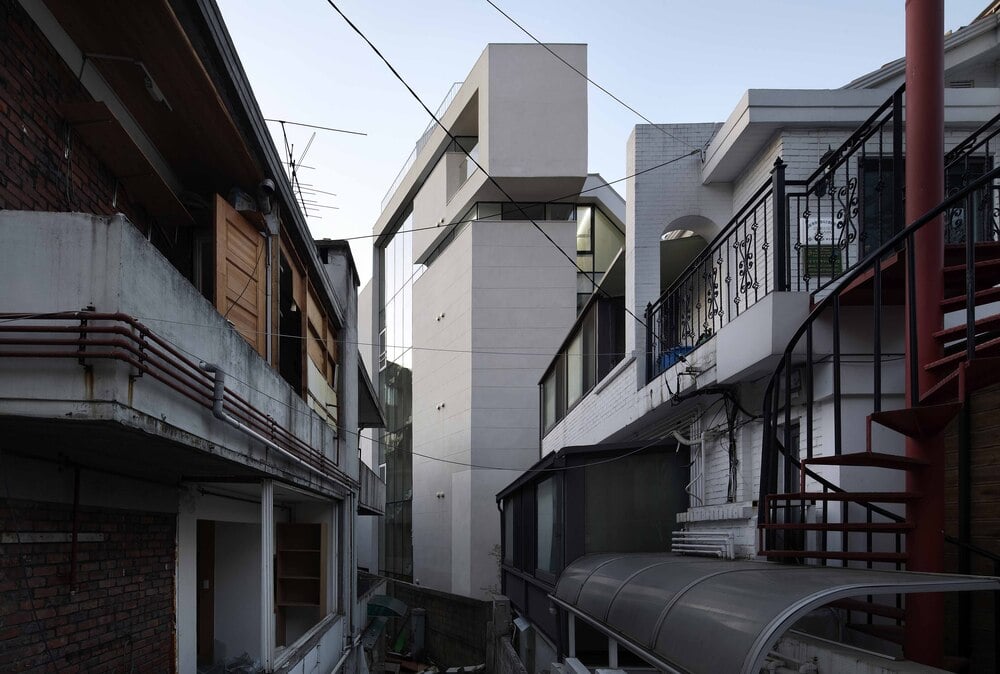 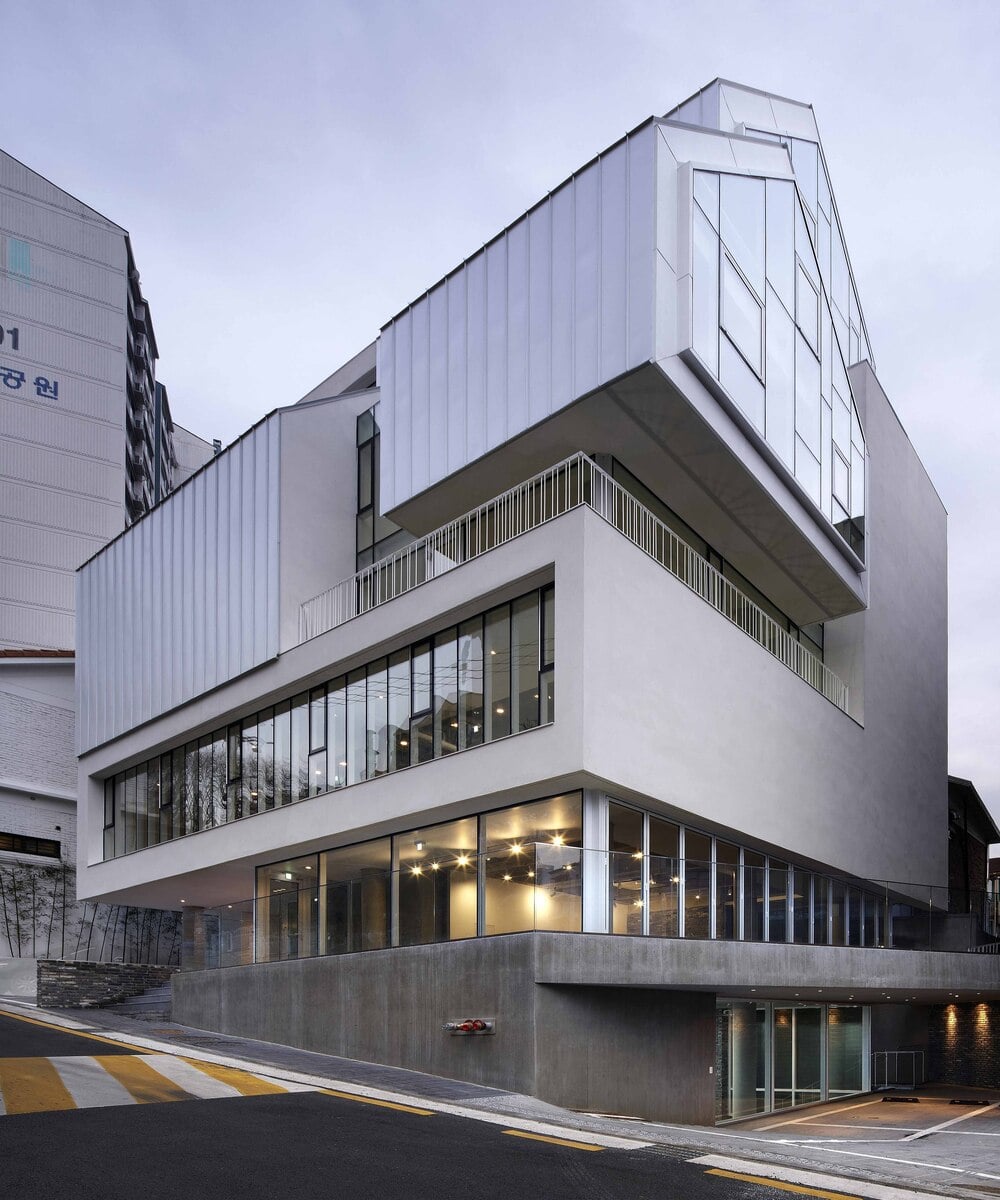 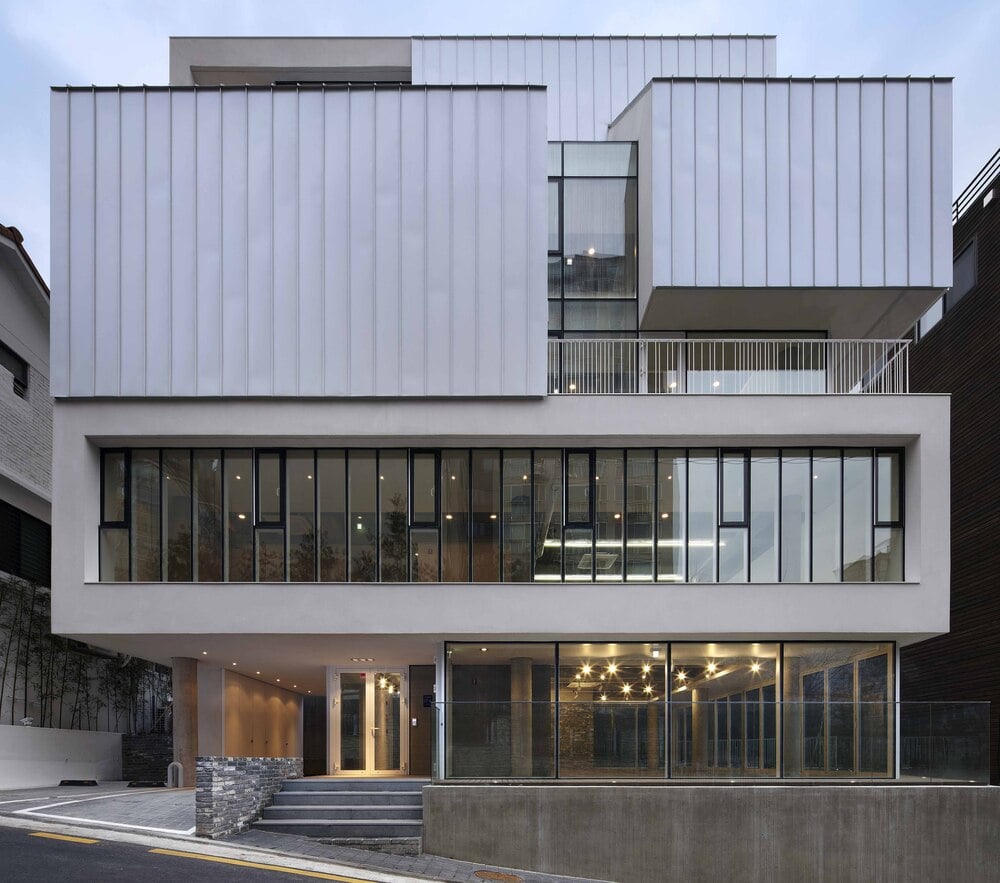 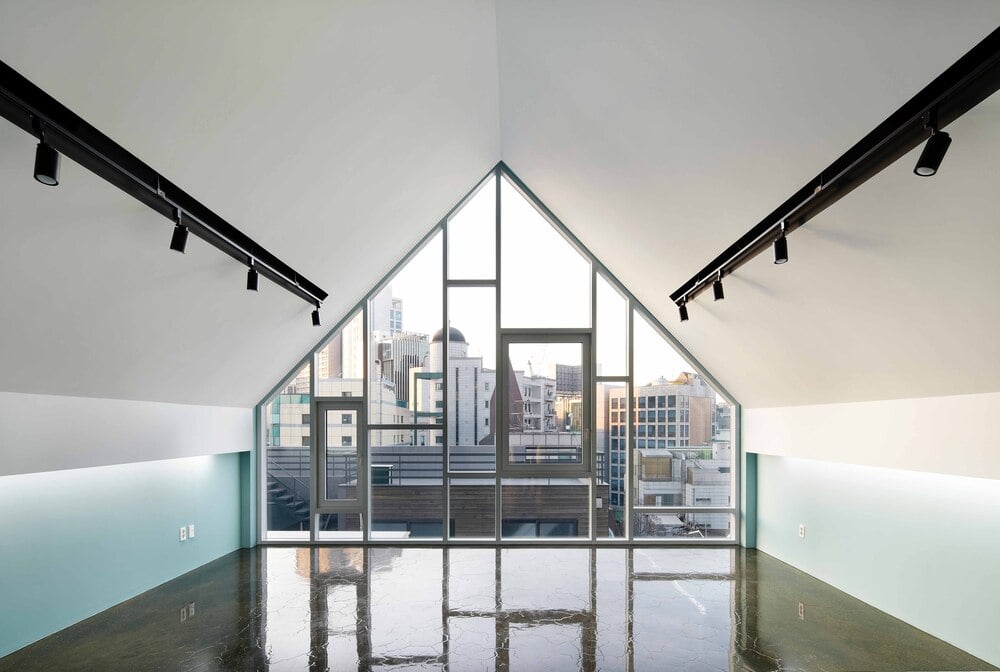 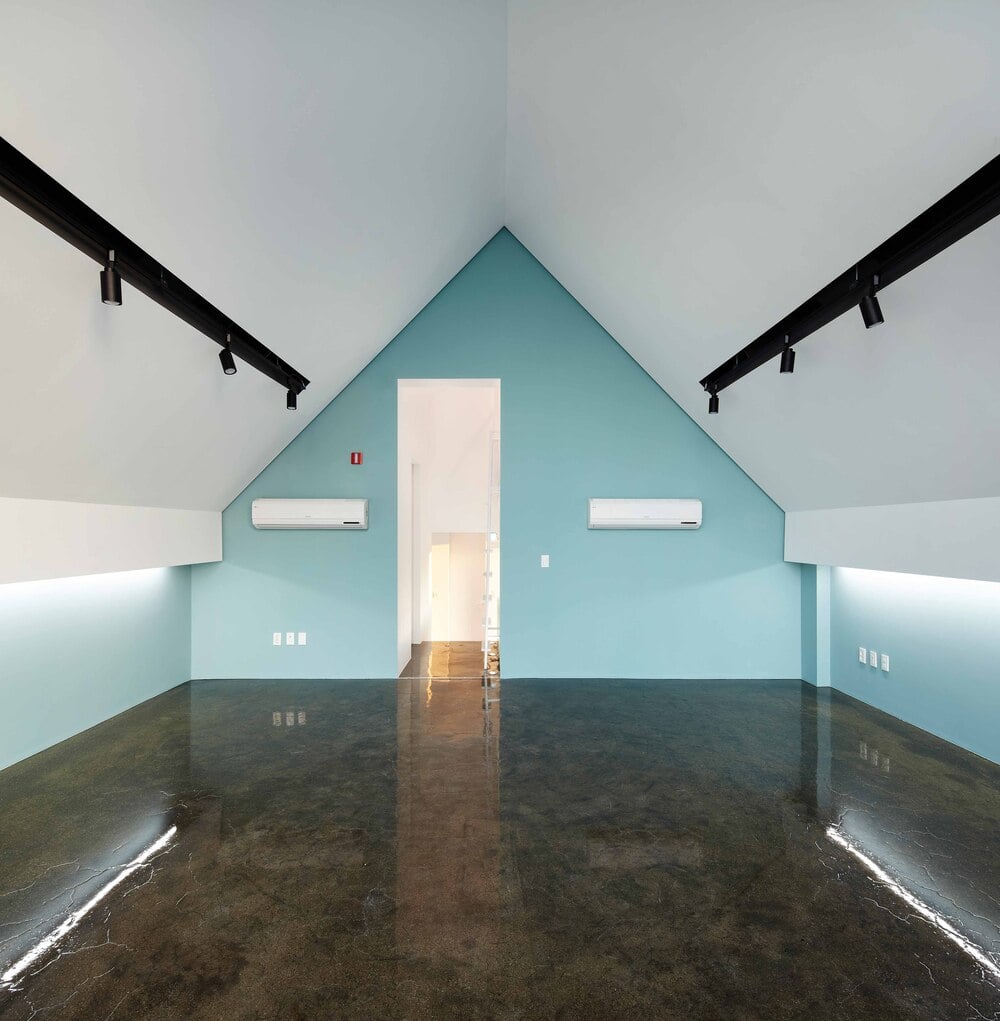 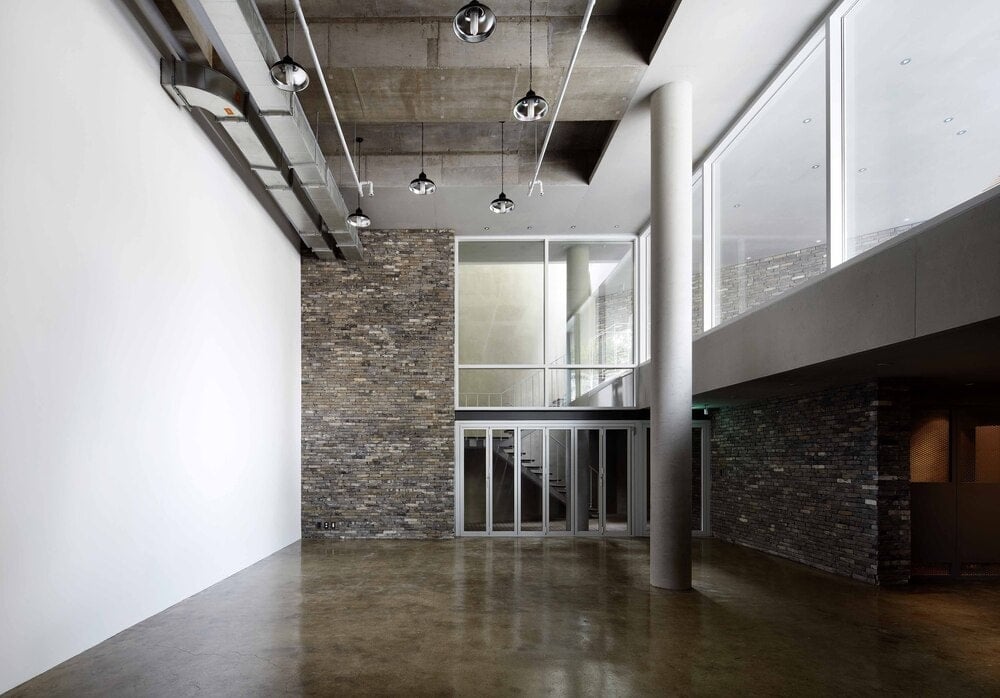 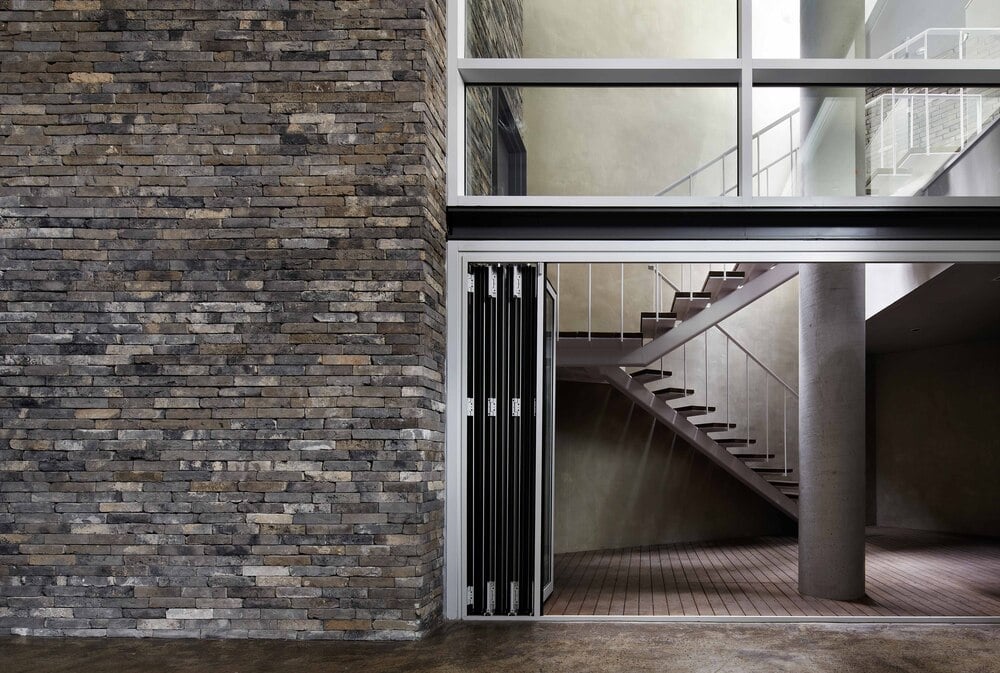 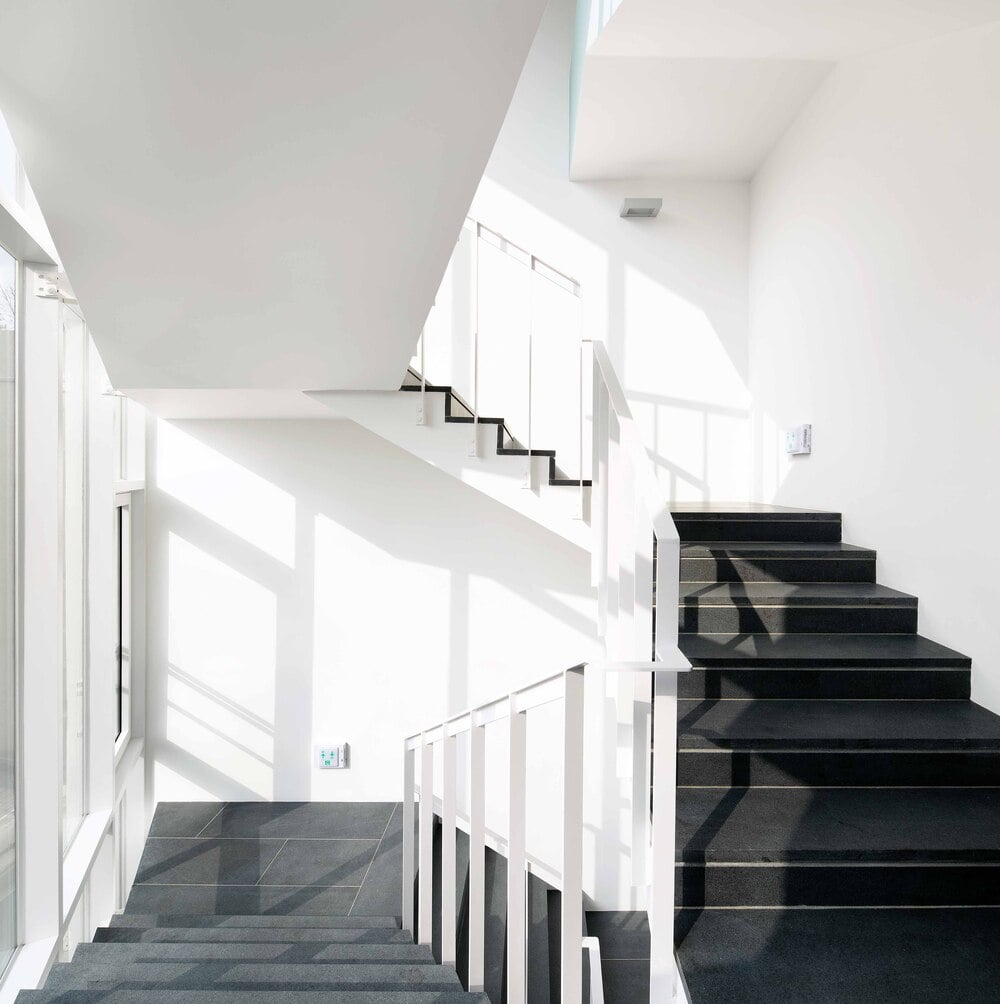 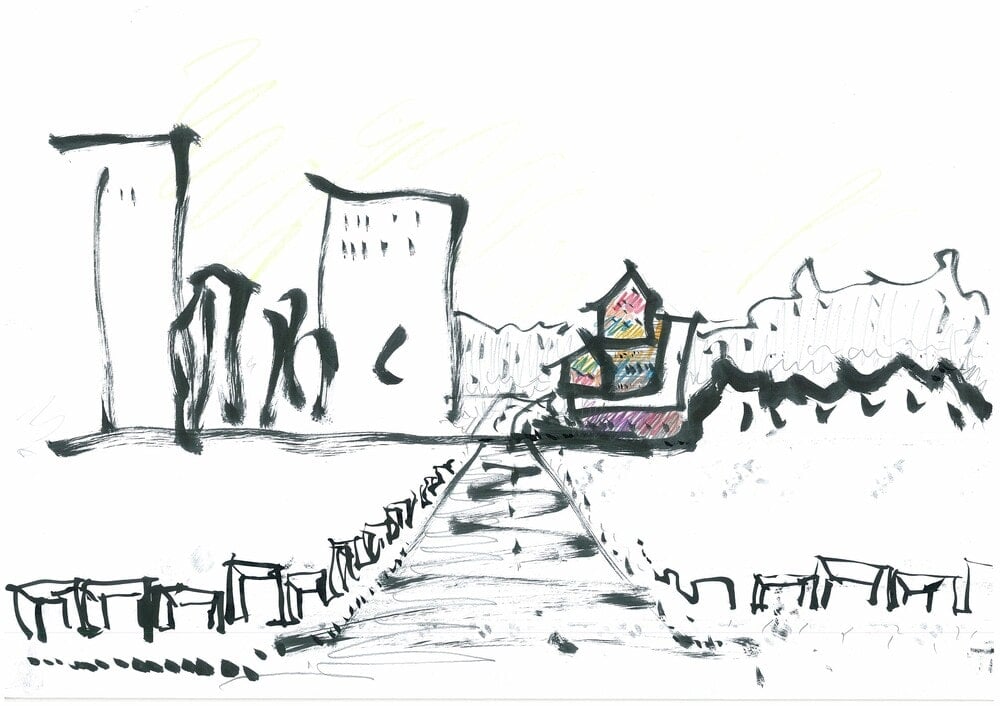 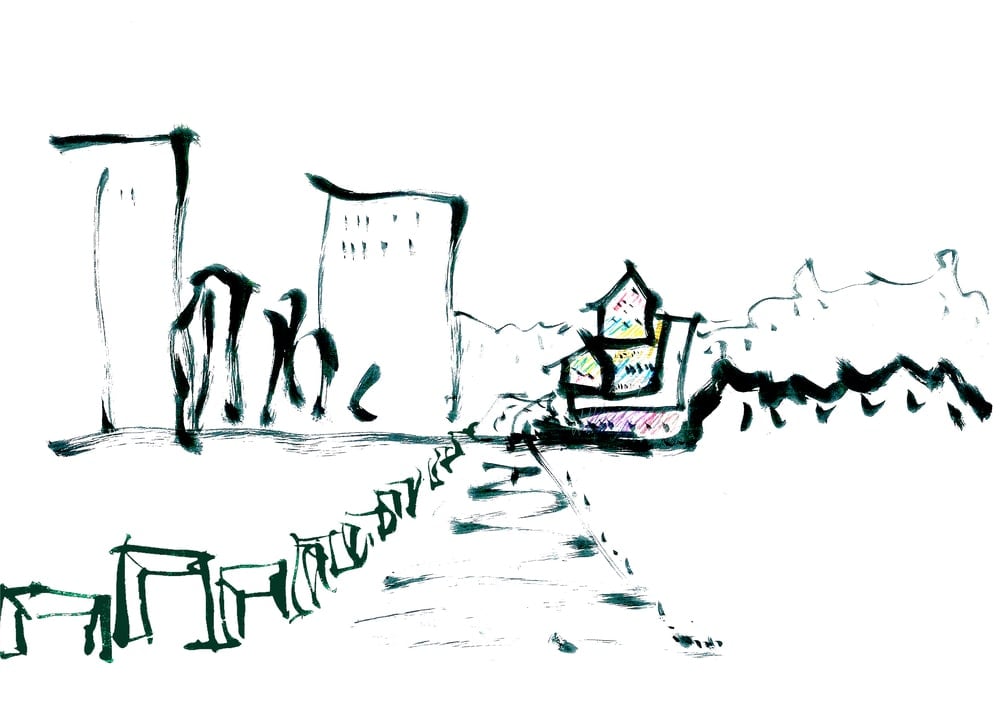 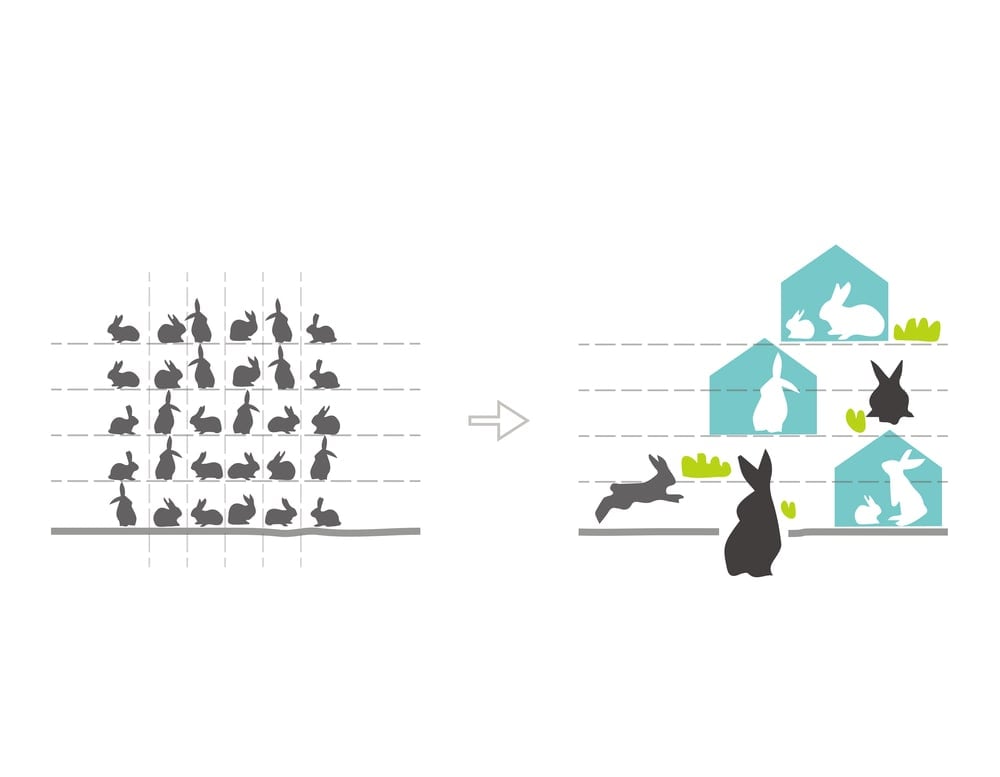 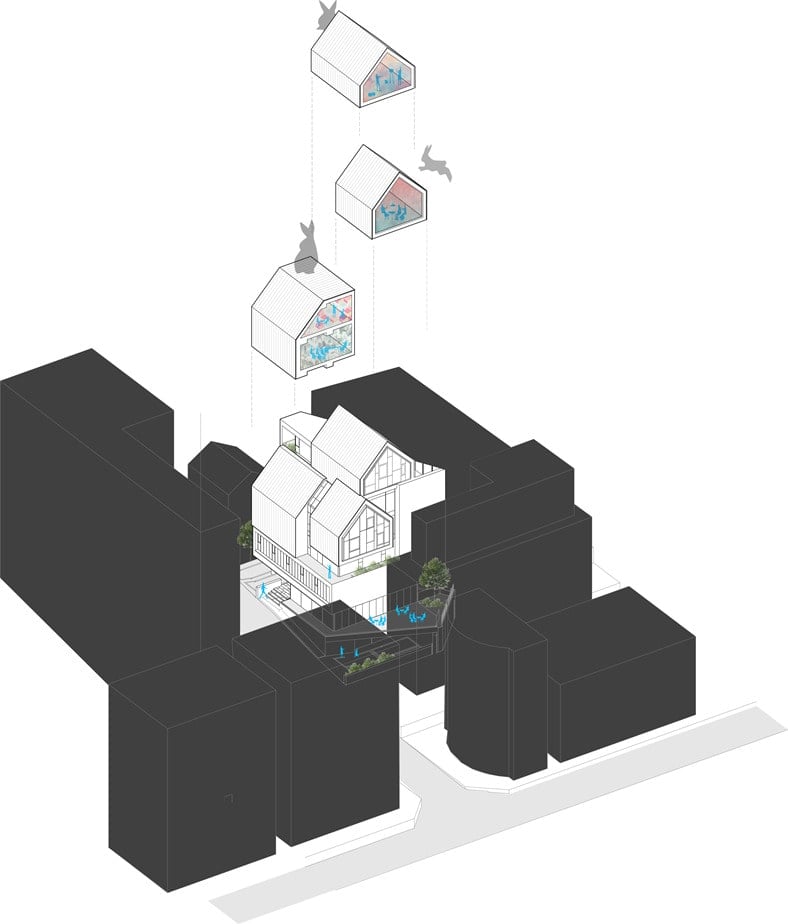 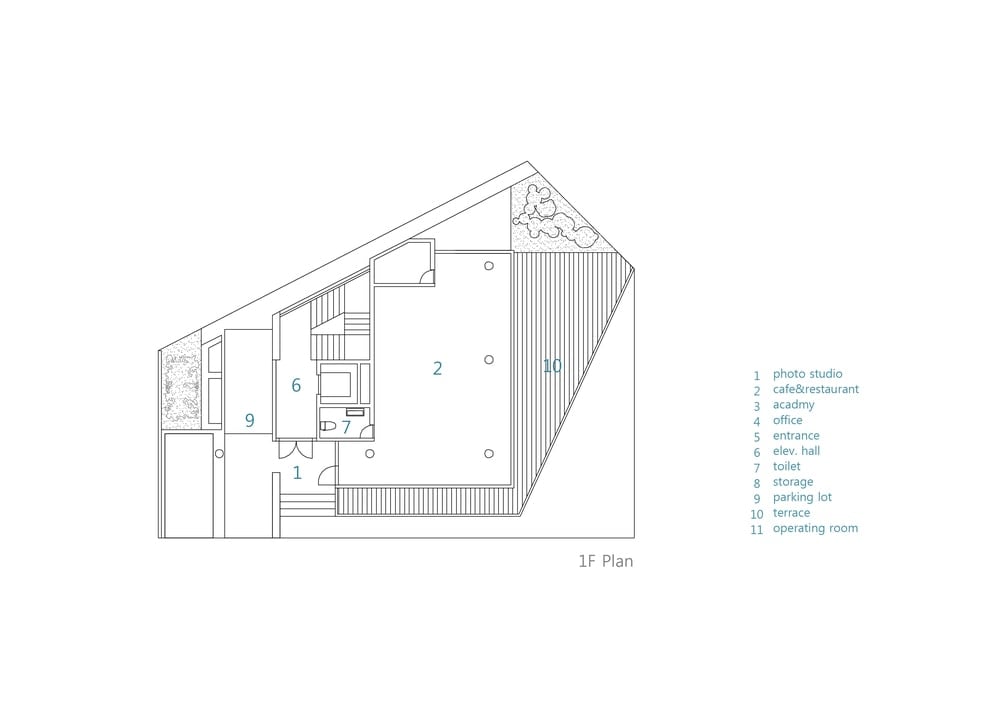 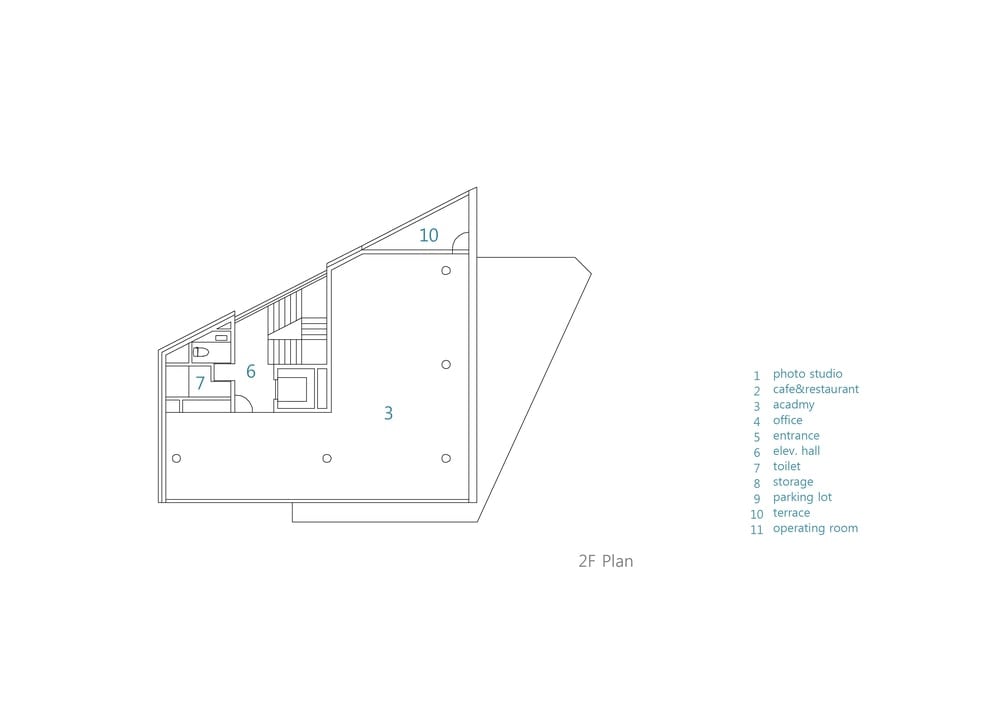 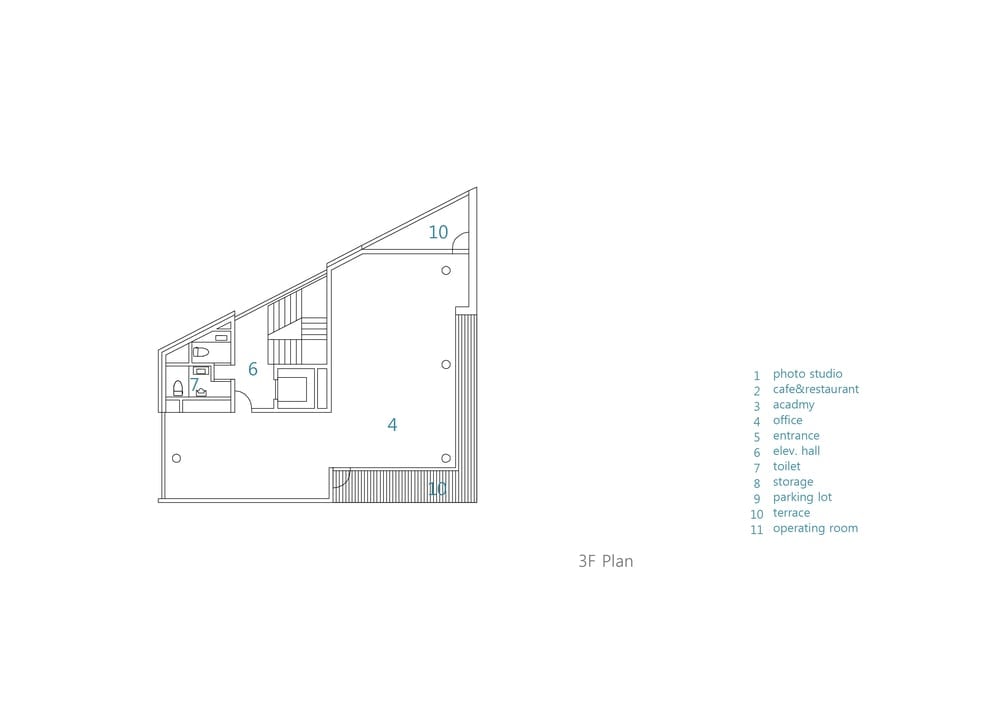 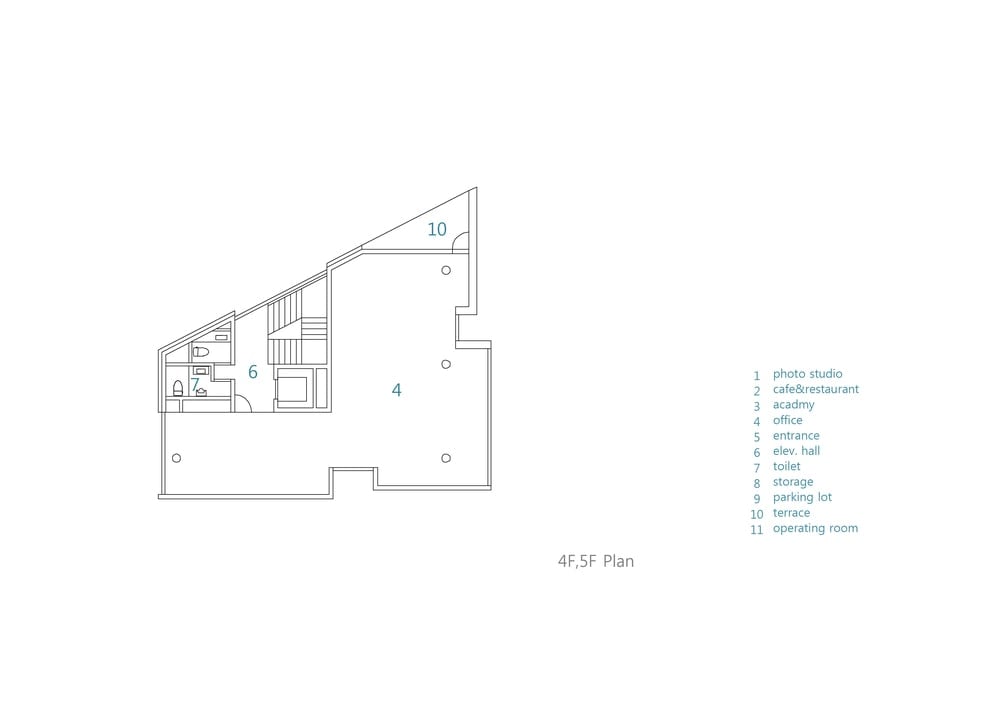 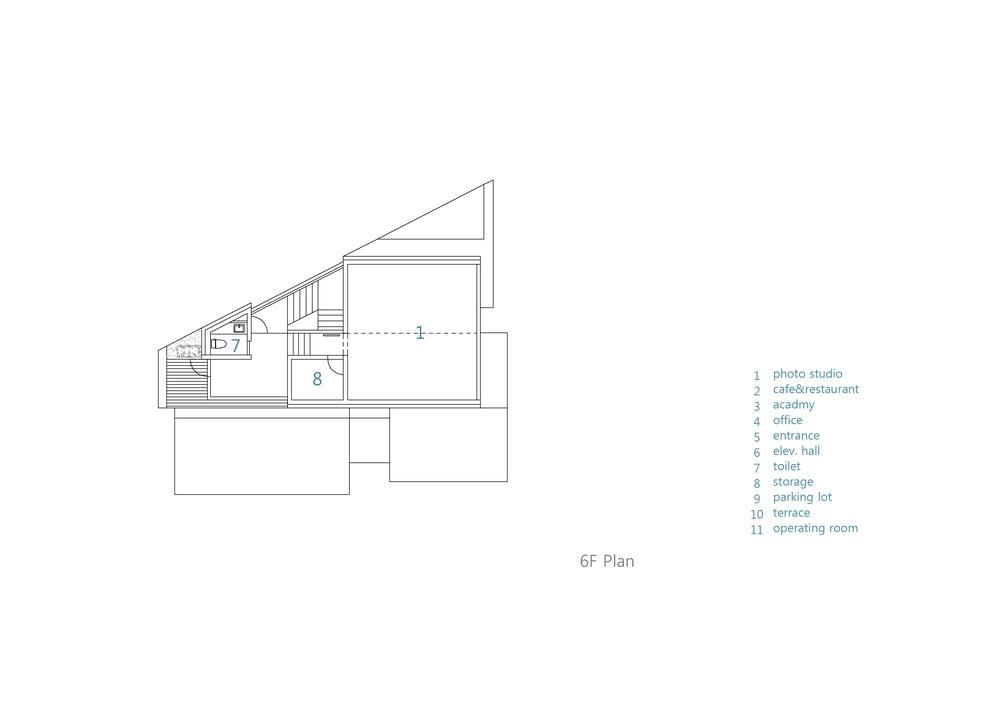 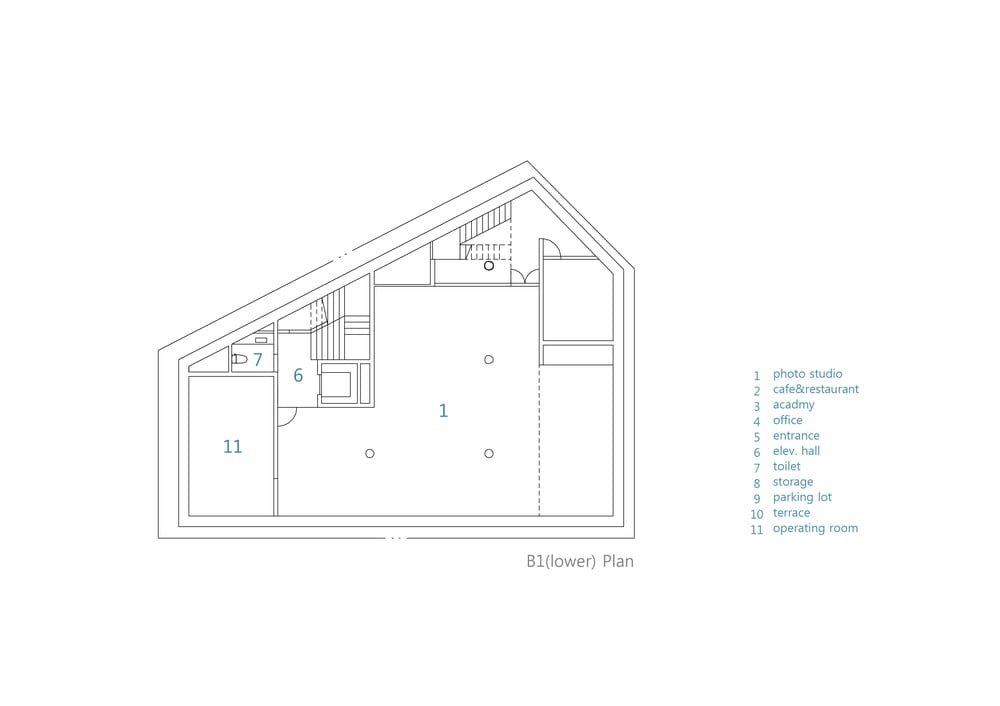 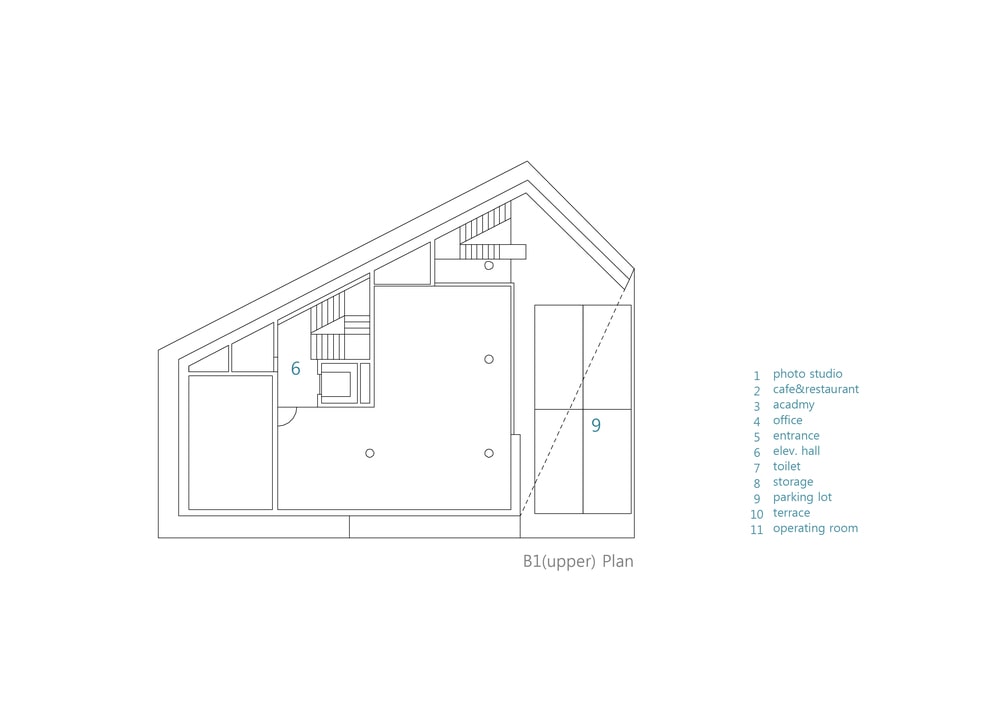 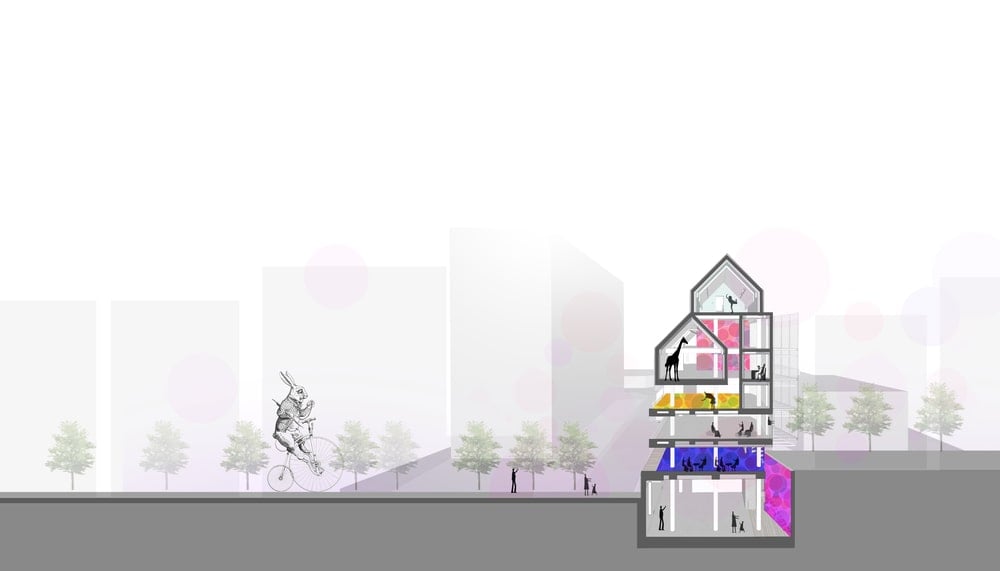 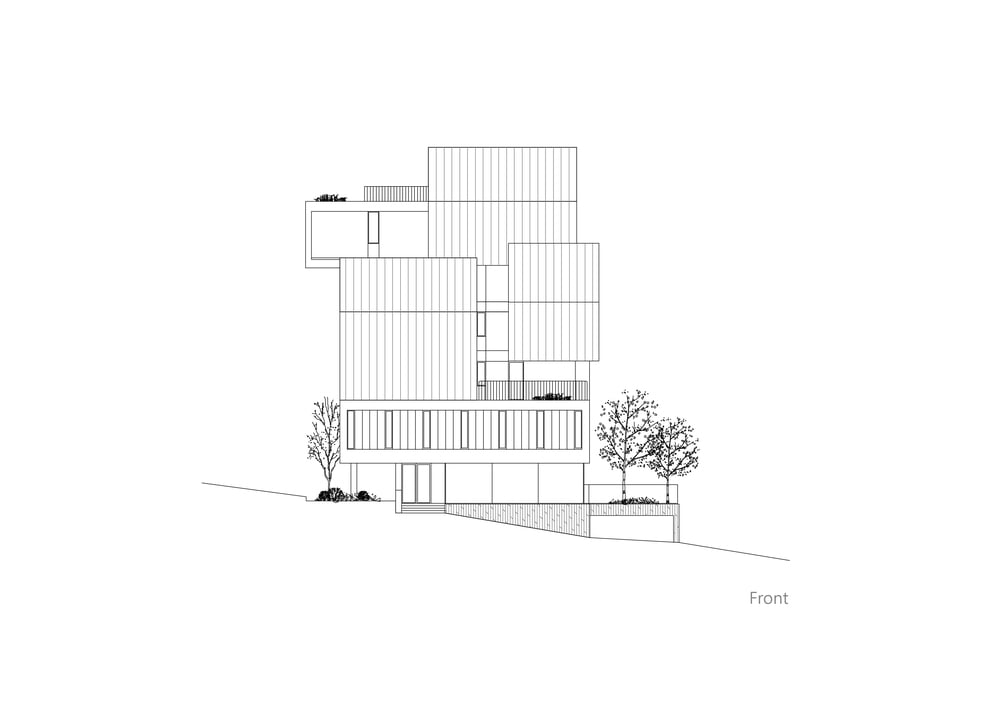 The story of Alice in Wonderland written by an English mathematician and logician in the Victorian era, begins with a young Alice who was expecting something special and fun in her boring everyday life.

On a drowsy spring afternoon, Alice was sitting on the riverbank with her sister and spending a tedious time when she encounters a white rabbit by chance. This rabbit, who runs around the field, carries a pocket watch and even talks. Before long, Alice follows the strange and curious rabbit and sets off on an adventure to Wonderland. Why did she leave her peaceful daily life and follow the rabbit being chased by time?

The name of the rabbit in the tale, who busily looks at his pocket watch and runs around muttering to himself for some reason and guides Alice throughout the story, is March rabbit. The ‘March rabbit’ she met, in reality, would have straightened up his curled body in the soft spring breeze, searching for new grass in the field.

This white rabbit that contrasts with the greenness of the field are a character with a multiplicity that leads the story as a curiosity induction that stimulates Alice’s imagination and unintentionally leads her to a new world of adventure, and also as a transition device that breaks away from everyday life into the environmental category of an unfamiliar passage, and sometimes as a background in the illustration of a new world.

This building, located in the backstreet of Seoul’s busy Cheongdam-dong, looks like a white March Rabbit, crouching as if it were waiting for spring in the back corner of the complicated city. Today, neighborhood living facilities, which are institutional types categorized as facilities that are adjacent to residential areas and can provide convenience to residents, are the main stage of our lives that are commonly seen in 2nd and 3rd class residential districts, as befits its purpose.

Located on the border of a street full of bustling stores and a quiet residential area, this facility places itself as an unfamiliar passage so that it can respond to the sensitive environment of the surroundings, while creating continuous changes in programs, such as offices, retail stores, cafes, and residences, and be able to instill new vitality to the street.

This small architecture is given the role of a multi-character that runs various stories of daily life within the city center, like a white March Rabbit, rather than a complete and fixed-function of a neighborhood living facility.

Today, cities provide modern people with everything they need. Abundant environments and overflowing information. The obsession with the service culture has led to the age of over satisfaction. Modern people who want to break away from conventional patterns all dream of freedom and liberation in an excessively abundant culture.

In Alice’s adventures, there are no guides to guide her to famous tourist destinations or restaurants with perfect services. Only the pure white March Rabbit that sniffs his nose and runs across the green fields leads her to adventure. This irrational adventure that gets rid of the values that seemed natural allows a new and fresh pleasure to be felt.

In this project, the excessively decorated exterior covered with various colors and materials, such as bricks, marbles, and wood, which are common in the city, was removed and an unfamiliar passage was created. This white building situated in Cheongdam-dong provides an unfamiliar passage with a tactile pure white appearance in which the material’s visual properties have been eliminated, and provokes curiosity from those who see it, naturally attracting pedestrians into the inner alleys of the residential area.

A small Alice that shrinks to be swept away by tears, and a big Alice that grows to fill up an entire house.

One can see that in Wonderland, guided by the March Rabbit, a psychoanalytic interpretation of the three-dimensional space of depth, height, and the surface is being attempted. Alice experiences a fascinating world from falling endlessly into a narrow rabbit hole. The element of depth that is seen in the world beyond the endless rabbit hole she fell into, the dimension of height that grows or shrinks her on the tall mushroom, and the story about the flat surface where a beautiful garden filled with radiant flowers and fountains suddenly appears as she opens the small door with the golden key.

Within this fragmented category of the space of different dimensions, paradoxes and contre-sens of various meanings that affirm both directions at the same time in the play of meaning and meaningless, and in the entanglement of chaos and cosmos are hidden. Of course, there is no present in devenir fou, the creation that never stops in both directions, but only the simultaneity of the two directions of the past and future.

This is because the programs continue to change after a certain rental period due to the new users. For this, common areas such as elevators, stairs, and restrooms were minimized to allow necessary functions to be devotedly fulfilled, and the rental area was maximized to allow sufficient program management. When viewed based on the core, it seems as if the rental spaces that were well made, floor by floor, were vertically stacked, but when the entire volume of the building is seen, it looks like fragmented spaces were combined.

Through a change of perspective, the boundaries between physical spaces are neutralized and flexible program management is enabled. This was not simply combined externally but was planned to allow the spare room that is provided at the backside of the building to be converted into the core when more than two floors are rented together. The elasticity of the buildings that can cross the boundaries of floors provides room for potential change.

Breakaway brand, one of the marketing strategies, is a method of making a familiar product be seen in a new way by taking a predictable product then defining and launching it into a new category. An example method of a breakaway brand would be Swatch making the product of ‘watches’ be mentioned in the fashion category more than the watch corner, where the identical group of products is.

The breakaway of a product’s category allows people nowadays, who want to deviate from their daily lives, to have new values even with the same products. The March rabbit allowed Alice to dream of Wonderland in her everyday life.

When architecture becomes a device that can bring about coincidental events rather than being a fixed space containing programs that routinely repeat, the architecture will gain new values as a device that actively augments the story, not as a vessel that physically contains everyday life.

A space with different views on each floor was created in a neighborhood living facility building that only valued what was shown and not what was seen. Through the windows, the landscaping of the apartment across the street can be made into my garden, and the sky can be found between the dense buildings, allowing residents to create new values through their own breakaway passages that have existed in their daily lives but could not be seen.