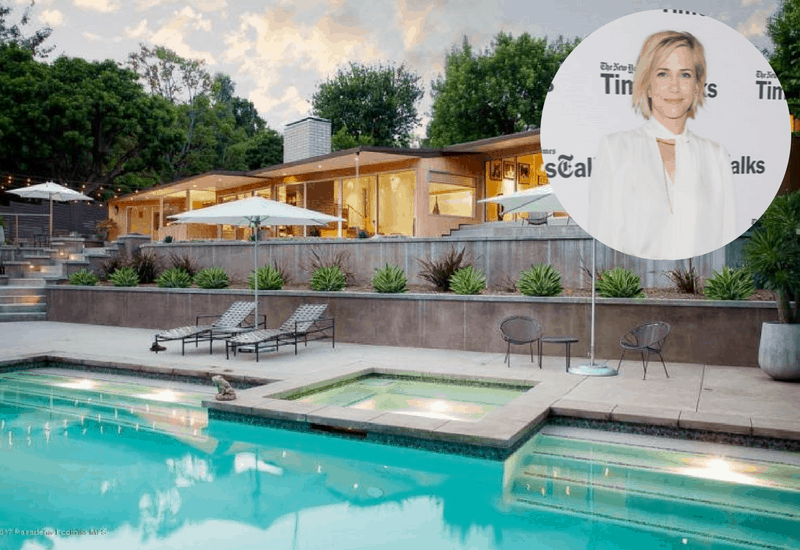 Built in 1947, this historic mid-century home has 3,425 sq. ft. and was designed by Nomland and Nomland. While the lot isn’t huge (14,989 sq. ft.), the home is stylish, historic and has all the amenities you need including swimming pool.

Kristen Wiig got her show biz start on Saturday Night Live in 2005 and continued on the show until 2014. She shot to mega stardom after starring and co-writing the mega hit Bridesmaids (awesome movie BTW) which was released in 2011.

Until writing this piece on Kristen Wiig’s home, I hadn’t realized she co-wrote Bridesmaids. That’s very impressive. It’s not easy writing comedy and as comedy movies go, Bridesmaids is definitely one of the funnier ones.

Since then, she’s been busy starring in movies like the Martian (also awesome), Ghostbusters, voice for Lucy in Despicable Me 3 and Downsizing. 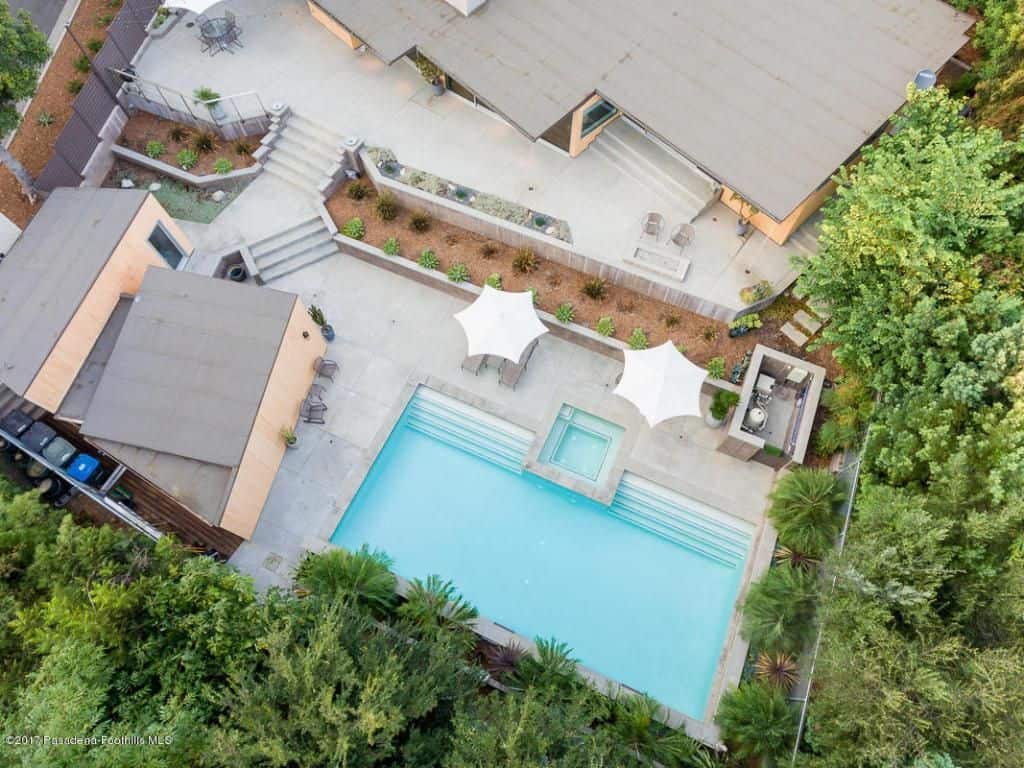 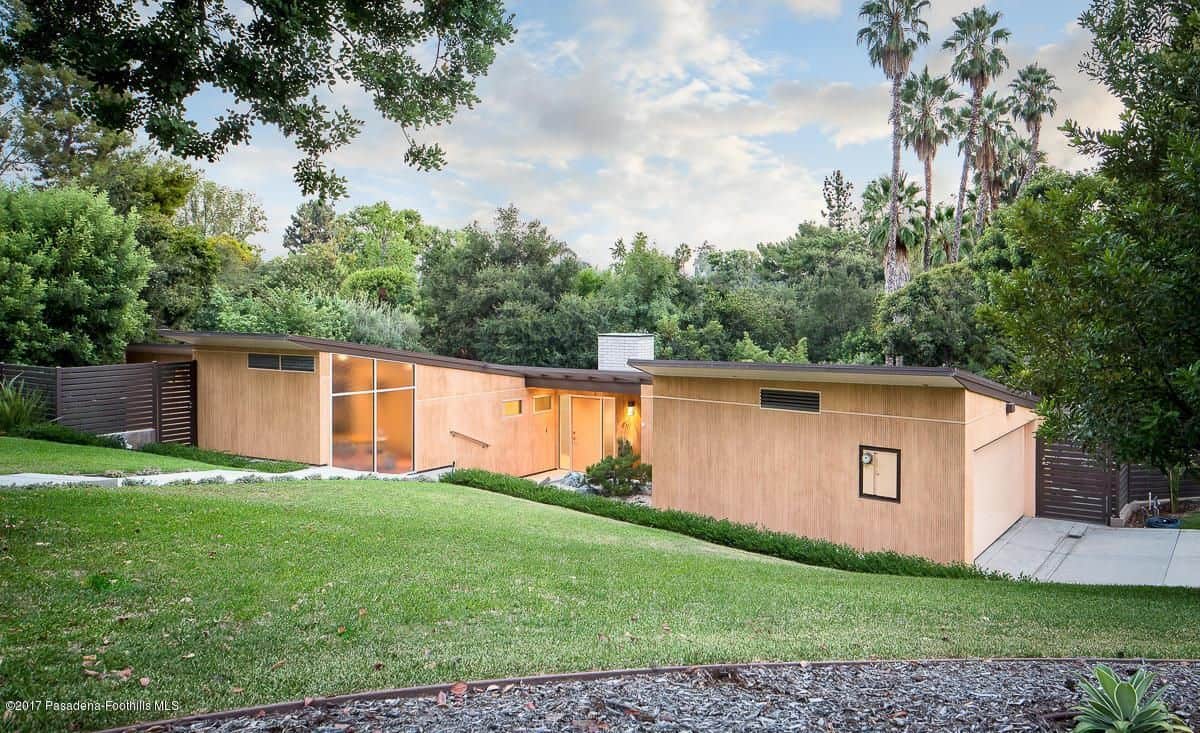 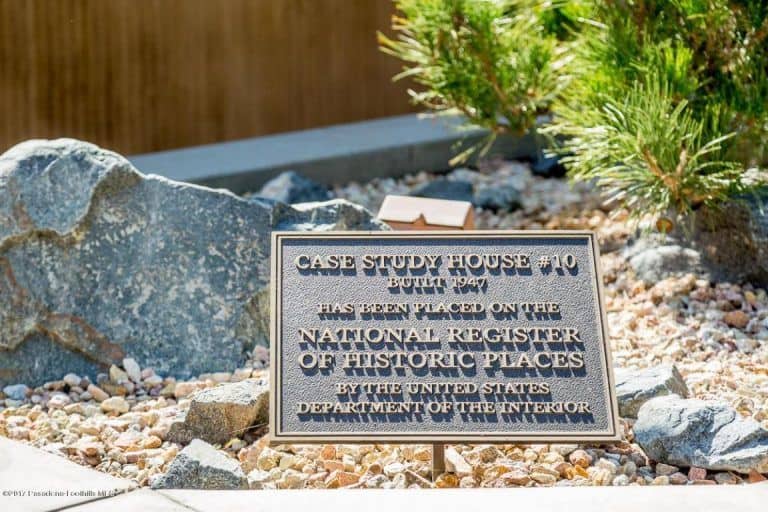 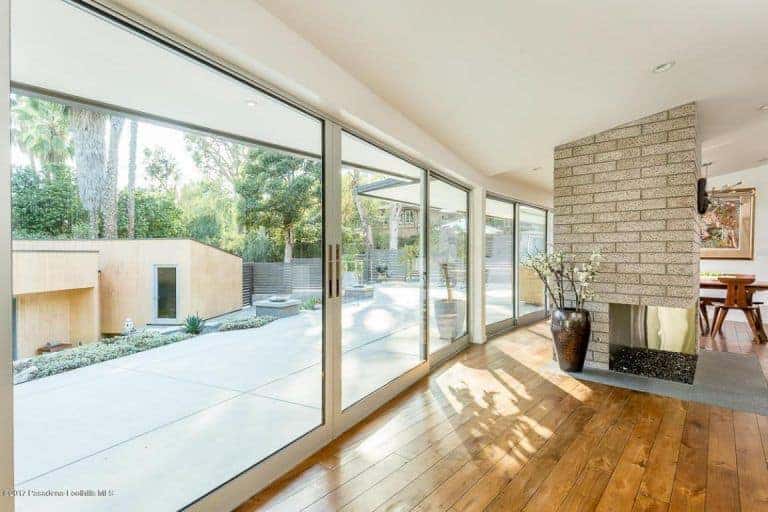 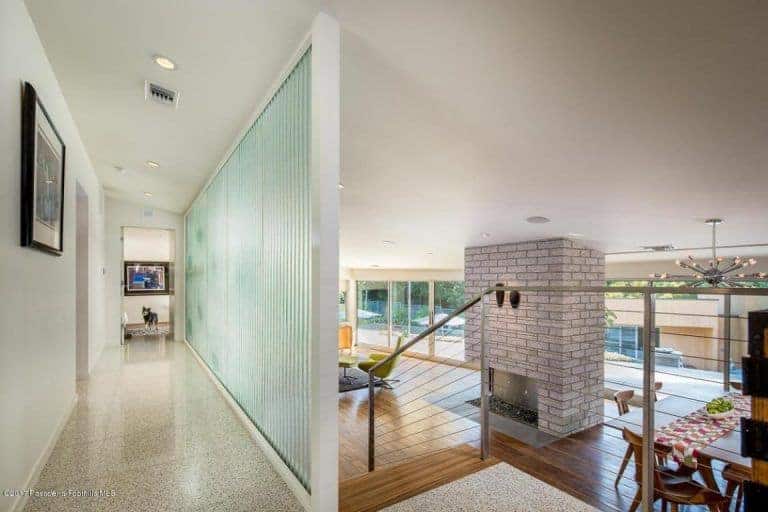 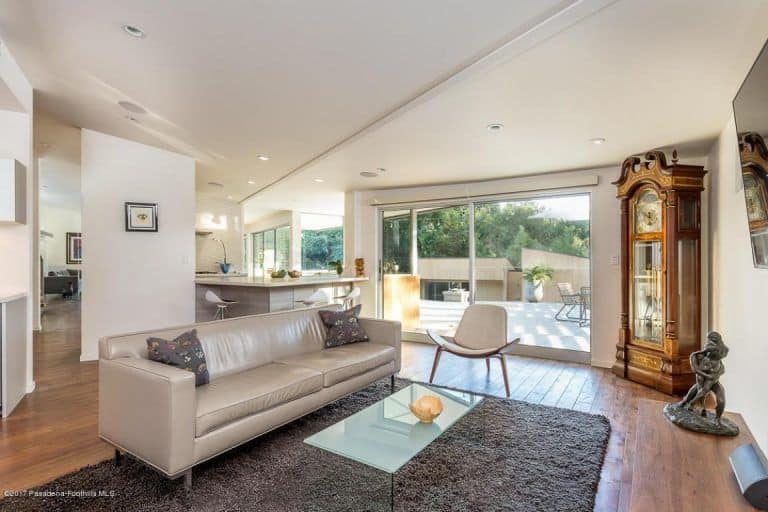 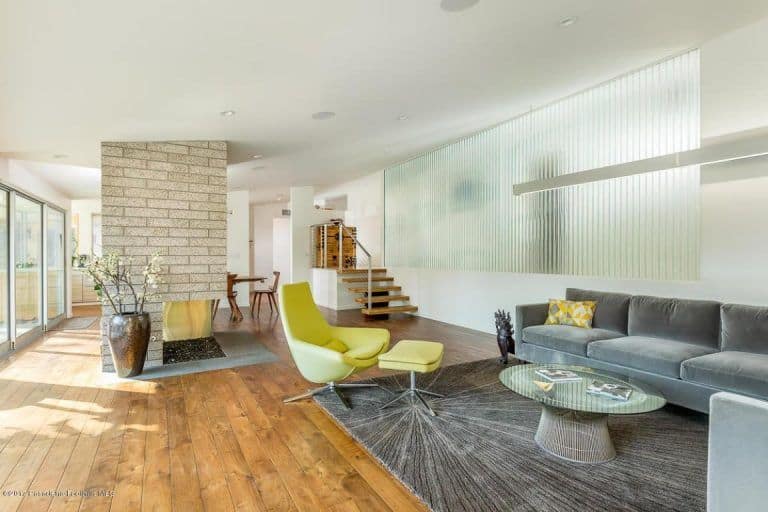 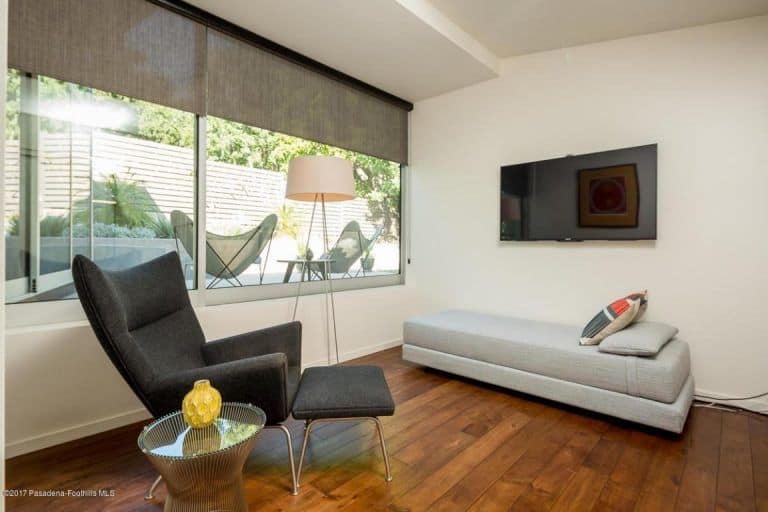 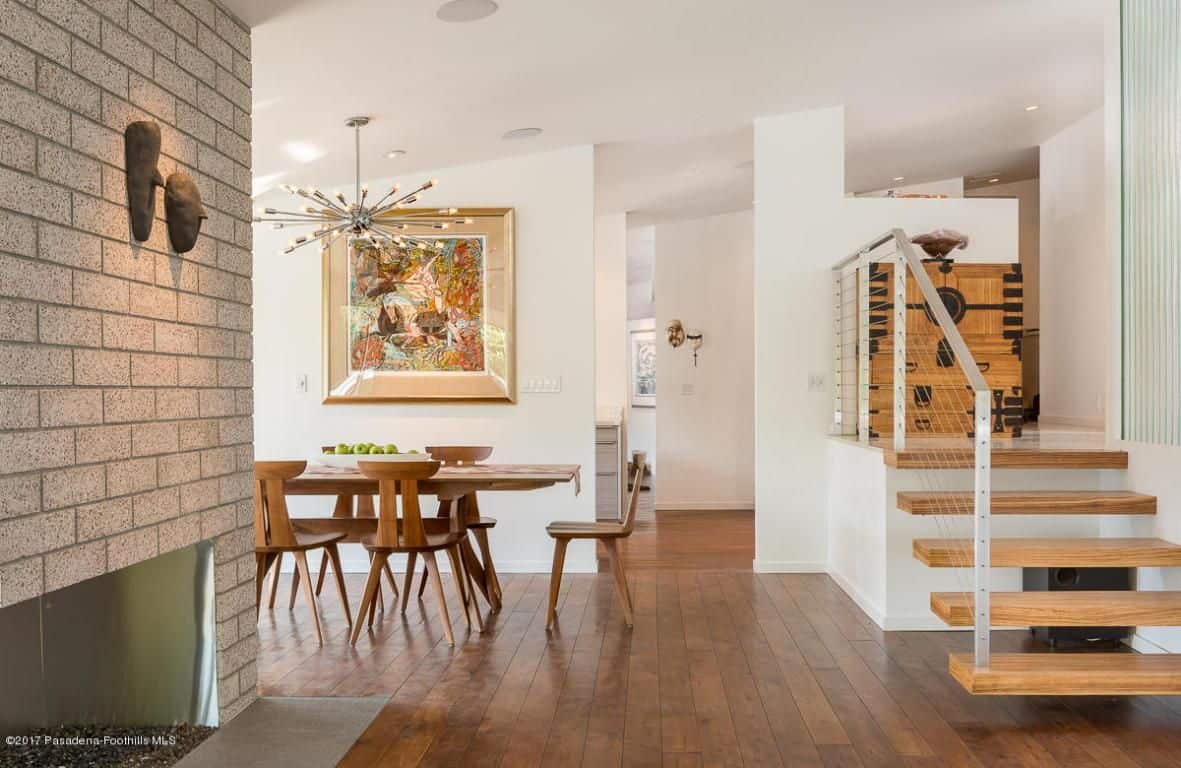 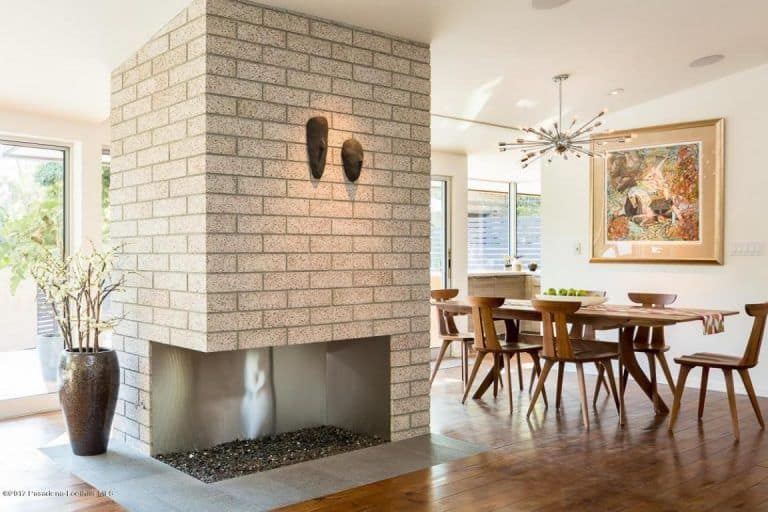 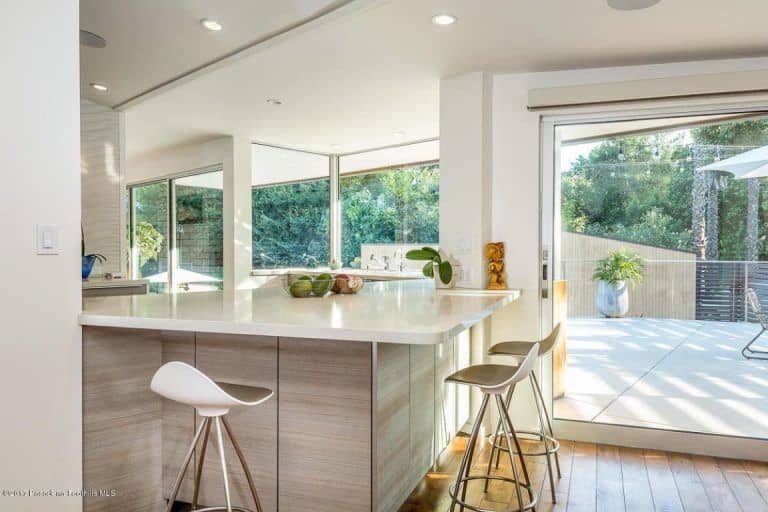 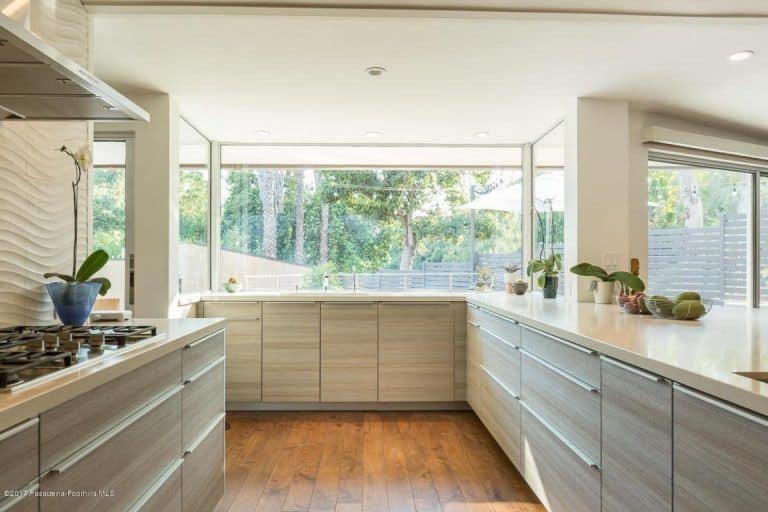 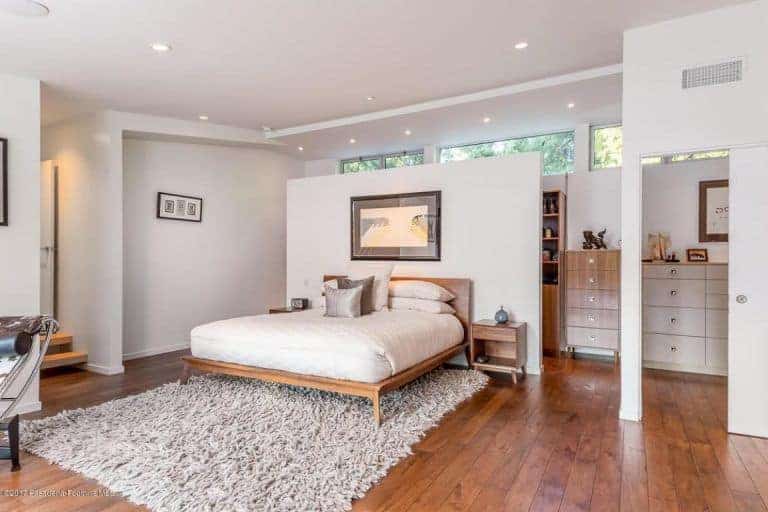 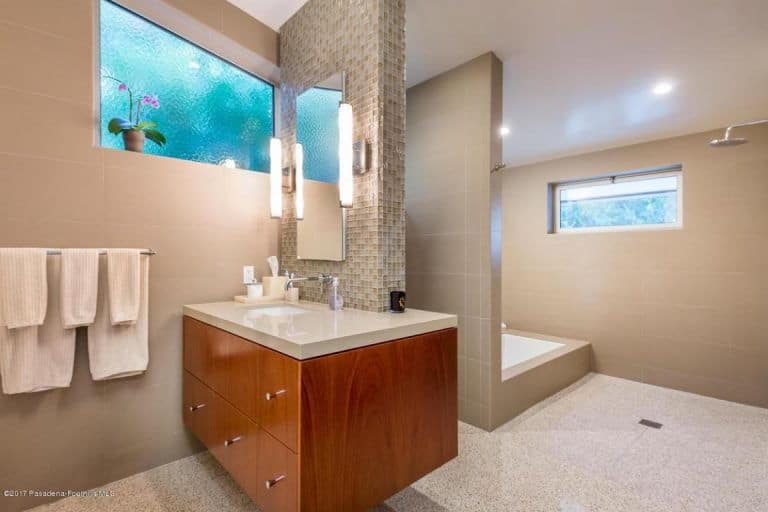 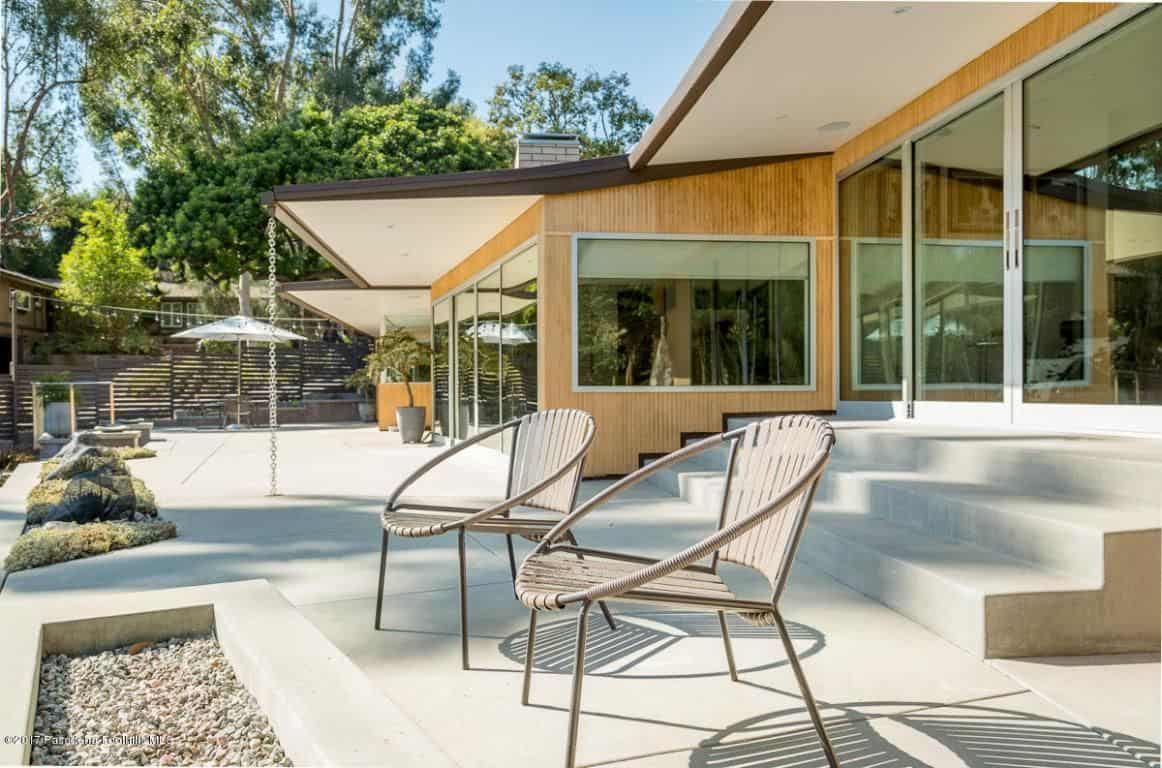 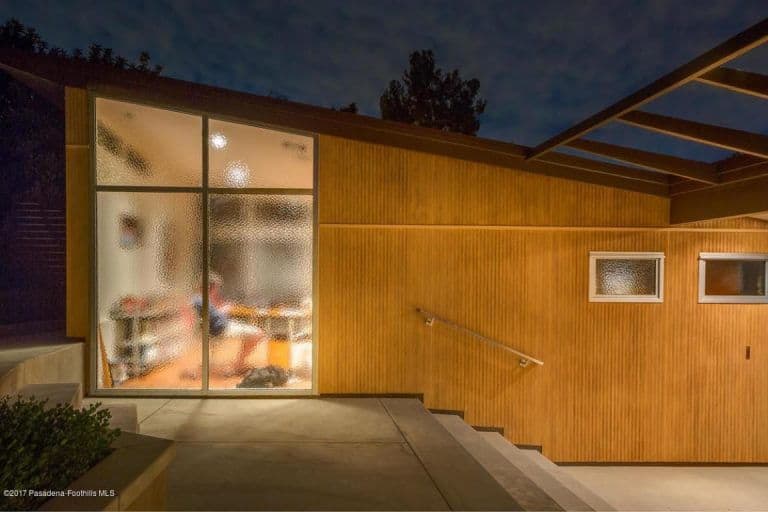 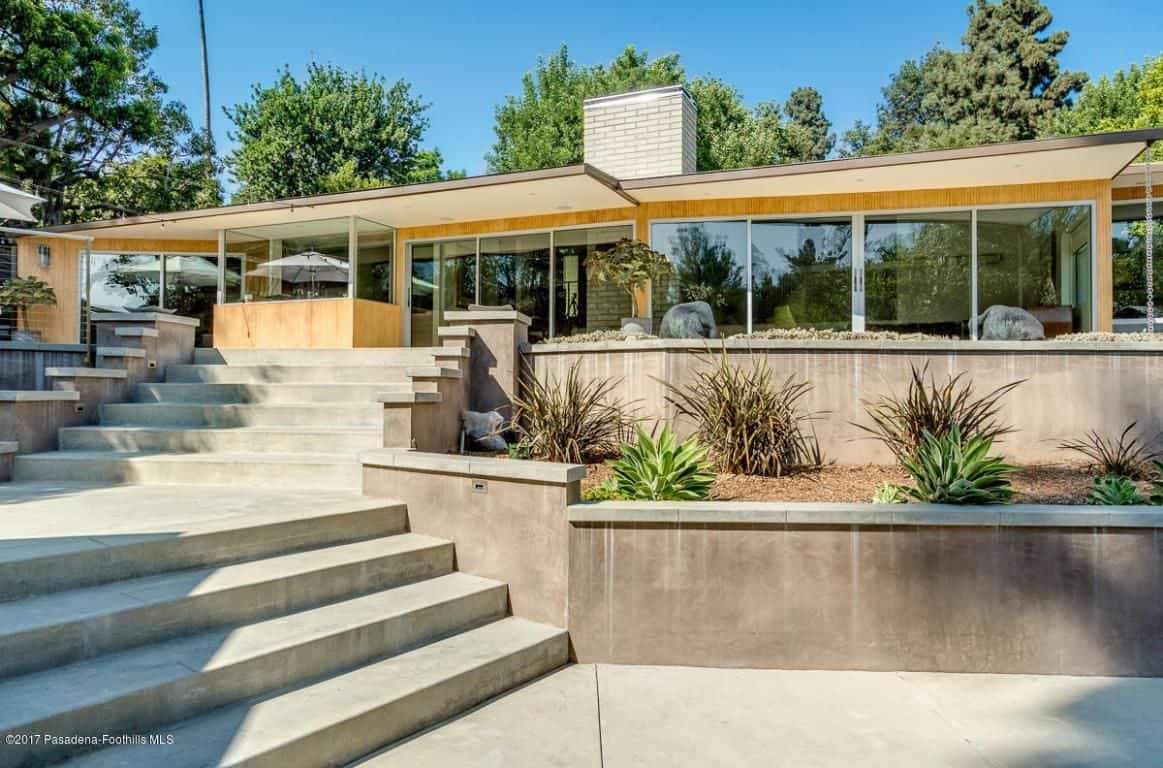 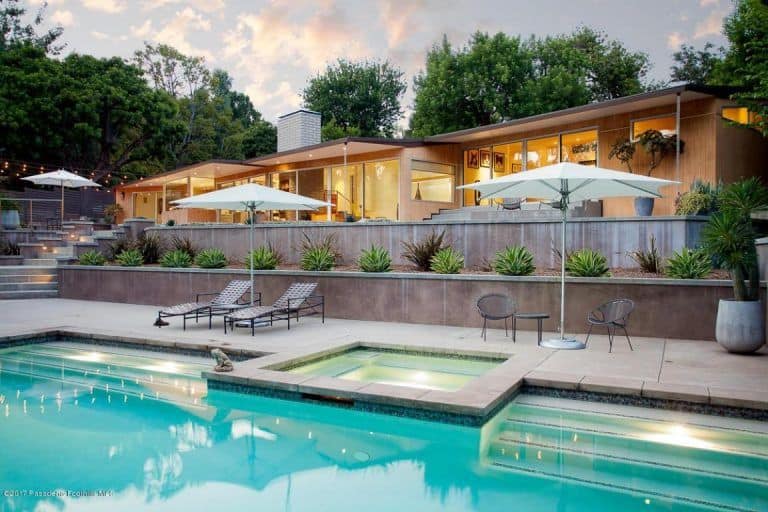 Pasadena is located 10 miles northeast of Los Angeles. From the late 1880’s to 1940’s Pasadena was a winter vacation place for people from cold climates. During WWII, a great deal of manufacturing was done in Pasadena. After the War, suburbs cropped up big time and is now a bustling suburban area with 140,000 people. Notably, the craftsman style home became very popular and in-part popularized in Pasadena.