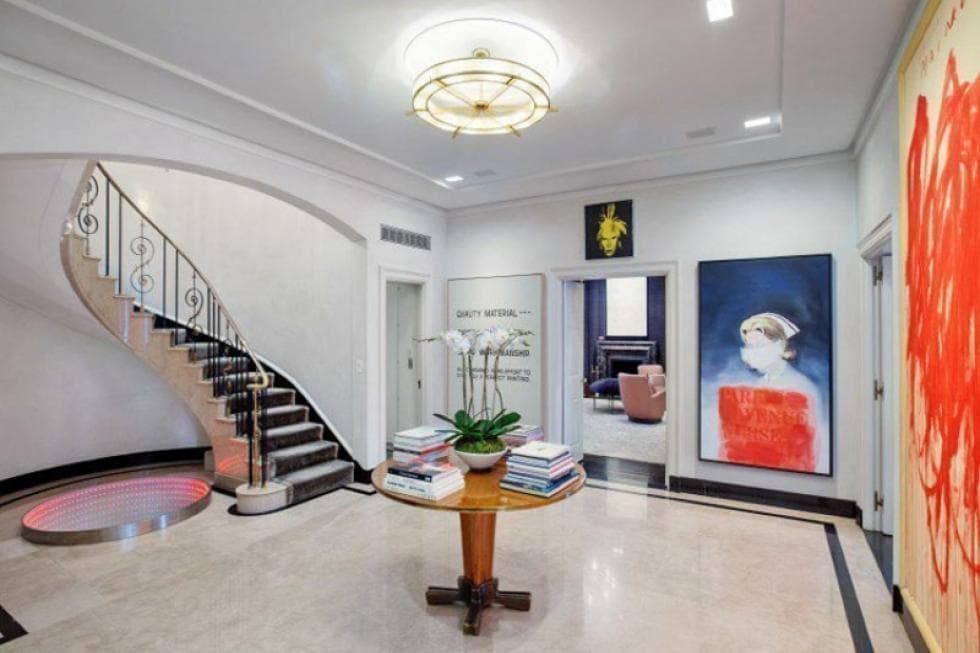 John V. Bouvier, III is the successful Wall Street stockbroker and socialite father of first lady Jackie Kennedy. His apartment in Manhattan that they lived in for six years is now on the market priced at $29.5 million.

The Bouvier Apartment in Manhattan, New York is co-brokered by Sotheby’s International Realty and Douglas Elliman.

Although Jackie Kennedy’s parents, John V. Bouvier III and his wife, Janet only lived in their New York 740 Park Avenue apartment for six years, it was her grandfather, James Lee, who developed the building in 1930.

Aside from its illustrious list of owners over the years, the building’s most interesting feature is the ownership requirement that potential buyers prove $100 million in liquid net worth. Some of its current and past residents include David Koch, Stephen Schwarzman, Vera Wang, Elizabeth Swig, and William Zeckendorf.

Designed by Rosario Candela, the project was completed just as the country was entering the Great Depression, and suffered serious financial difficulties for years after the Depression obliterated much of the old money. Finally, by the 1980s, the definition of elite society was beginning to change from class privilege to earned privilege, ushering in a different type of wealth, which the former old elite slurred as “new rich,” indicating money minus couth.

Now available is the former Bouvier co-op apartment being sold by financier David Ganek and his wife Danielle. Overlooking Park Avenue, the 12-room duplex is graced with the spacious rooms favored in the 1930s with four bedrooms and six baths.

Also included is the marble entrance gallery with sweeping curved staircase, large formal living and dining rooms, library with original paneling, chef’s kitchen, media room, and staff quarters along with multiple fireplaces throughout. The second-floor master suite has two of everything – baths, dressing rooms, and offices. Co-brokered by Sotheby’s International Realty and Douglas Elliman, the property was originally listed at $44 million in 2014 and has now been relisted at $29.5 million. 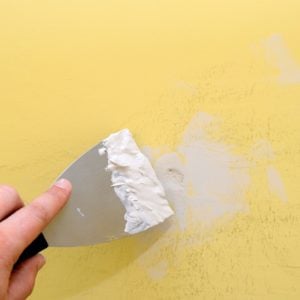 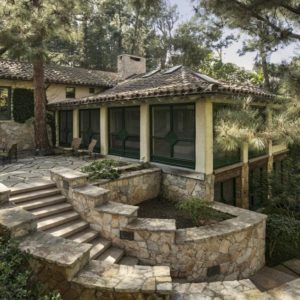