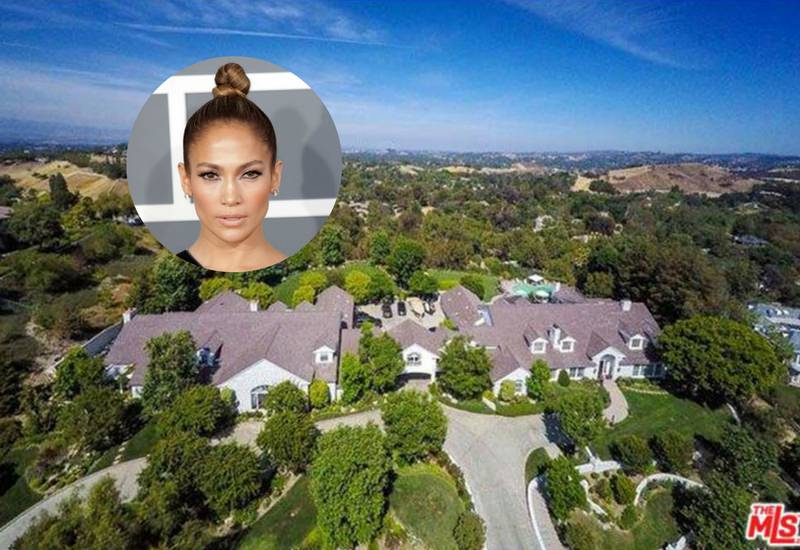 I’m a big J-Lo fan. I first saw her in the 1998 movie “Out of Sight” with her and George Clooney. It was a fantastic movie. At that point I had heard of her as a music artist, but wasn’t into her music. That one movie made me a fan of her acting work.

Since that movie, she’s gone on to star in many successful films all the while pumping out platinum albums, performing a residency in Las Vegas, becoming a judge on American Idol. Speaking of American Idol, I watched all of season 15 and came to really appreciate how genuine and kind she was to contestants. She’s an A-list celeb in every sphere she participates (music, movies and now TV), yet she’s super nice.

Her latest venture is in television; namely in a starring role in Shades of Blue.

I don’t know how she keeps her schedule straight. Talk about talented.

All that talent certainly pays the bills.

With a reported net worth of $322 million, she can afford the finest houses in the world. The house featured here definitely qualifies despite the fact she had to reduce her original listing price to sell it. At the end of the day, she sold this house for $9.9 million.

She’s not homeless though. She still has an NYC penthouse and pad in the Hamptons.

I’m surprised this house didn’t sell for higher given it’s over 17,000 square feet on a 3 acre lot in Hidden Hills, California.

It’s also very nicely decorated and has pretty much every amenity you could ask for. I base my surprise on the what other much smaller houses sell for, many more than $10 million. I guess the fact Hidden Hills is fairly remote outside central Los Angeles it results in lower prices. The plus side you get larger parcels. 3 acres is pretty sweet.

Below is the photo gallery where you can enjoy this real estate eye-candy. This house has all the goodies including requisite pool plus media room, dance studio/gym, killer games room, library, beautiful kitchen, family room, formal living room, etc. I guess when you have 17,000 square feet of space you can have those many bonus rooms most of us only dream of having.

The kitchen:  The kitchen is remodelled and looks fabulous with gray cabinetry.

Home theater:  I’m not a big home theater guy, but let’s face it, it’s still cool to see these “cinema-like” rooms in houses. I’d prefer watching TV in the wood-paneled family room, but the home theater is cool.

Library:  The library is a beauty of a room being cozy with some nice reading areas and of course plenty of books.

Pool with a view:  The pool area is awesome; perched at the end edge with amazing views. It’s a great backyard. 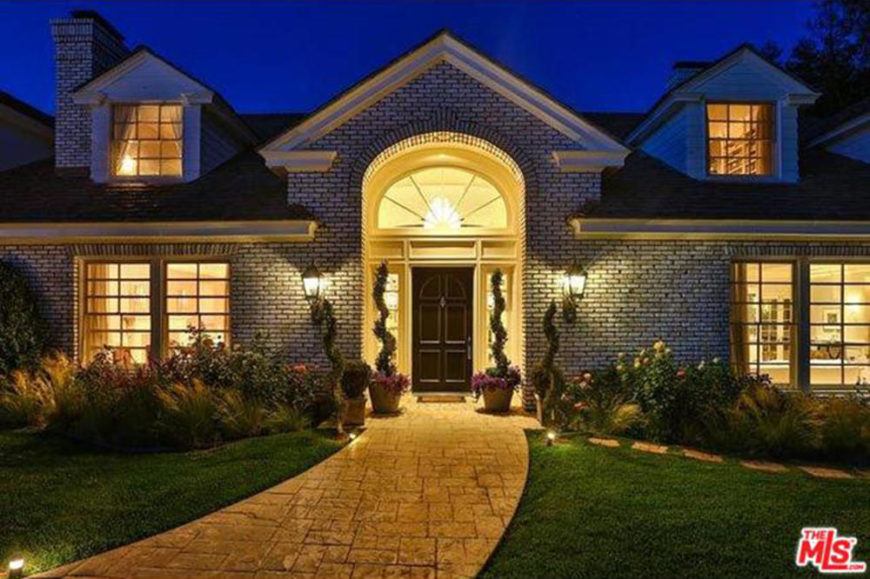 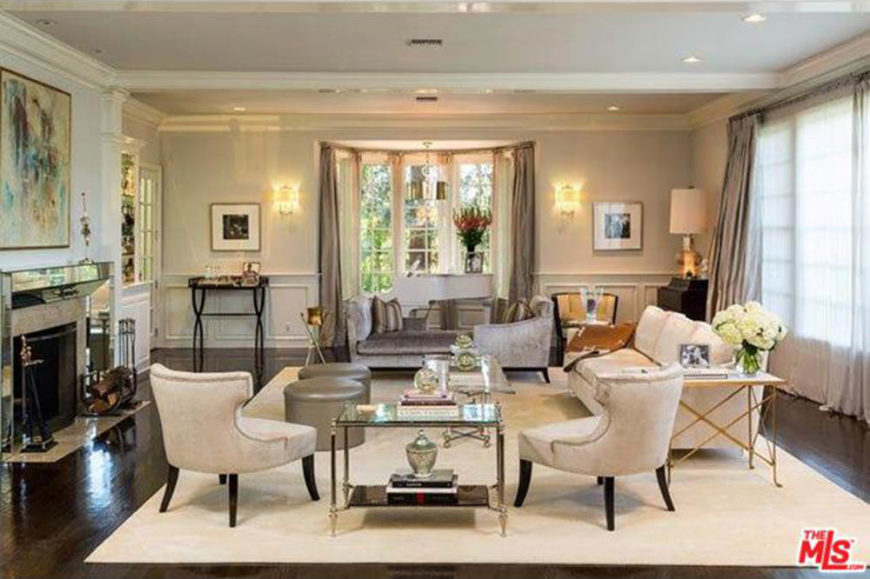 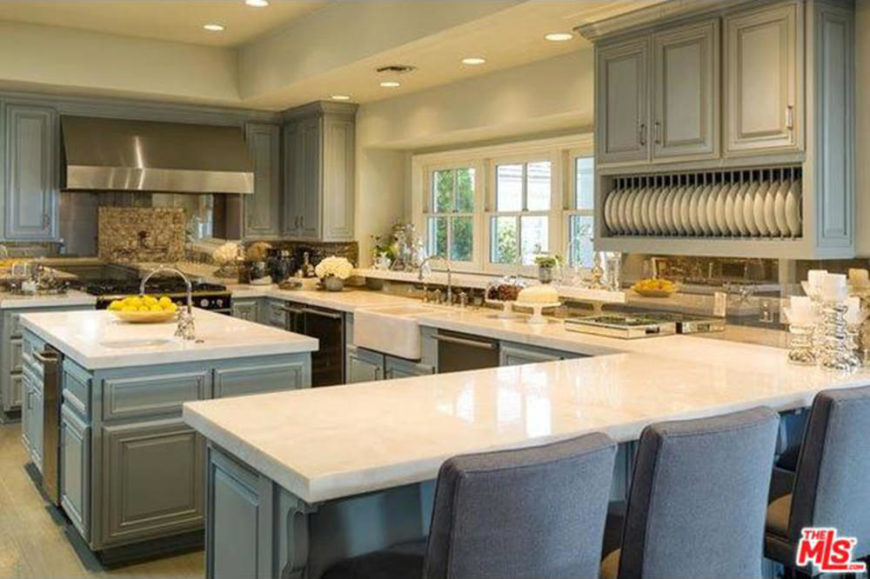 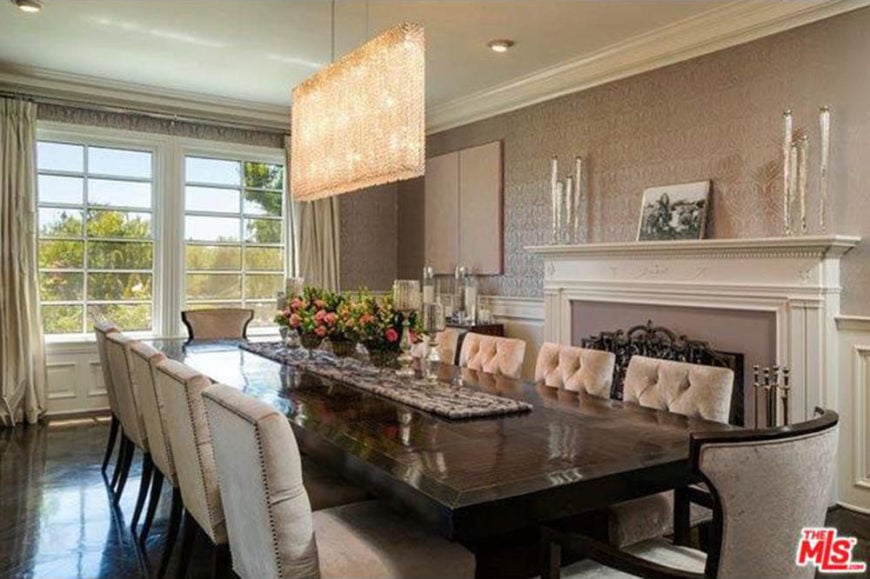 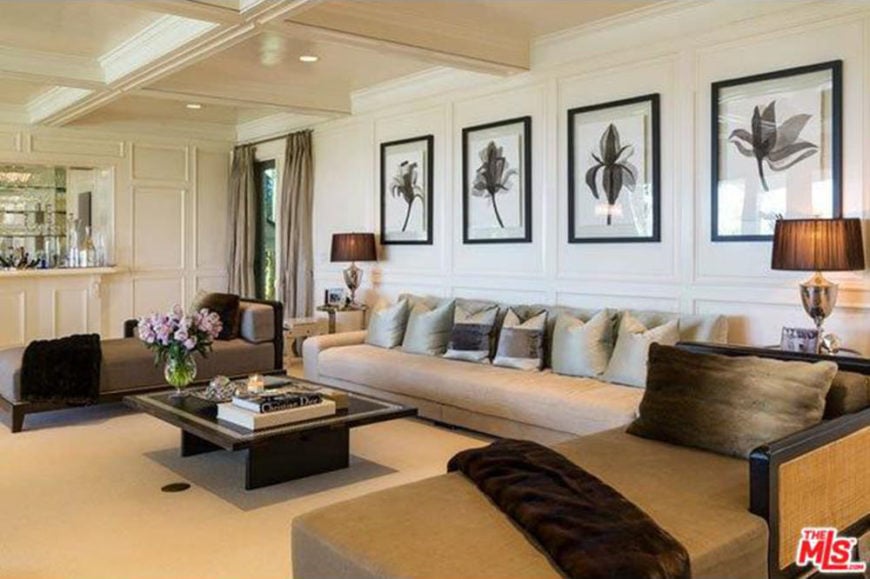 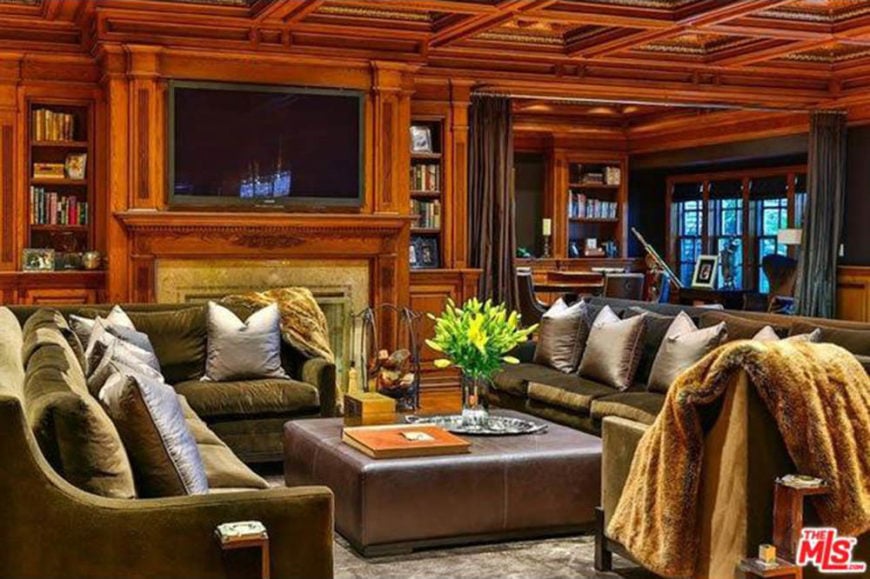 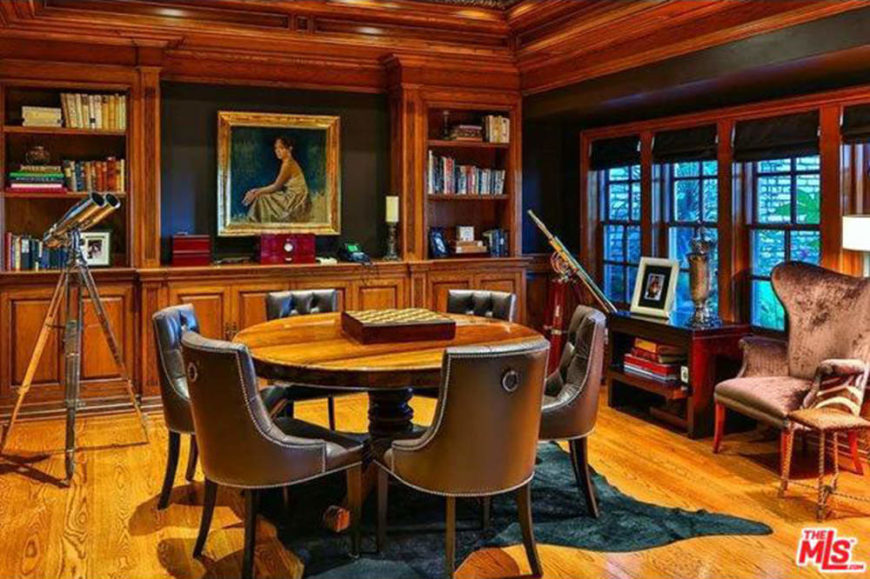 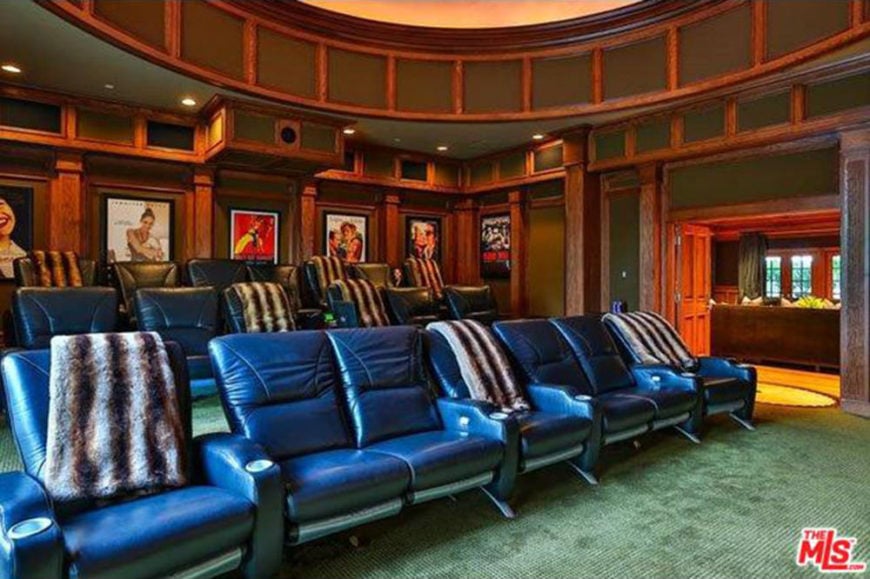 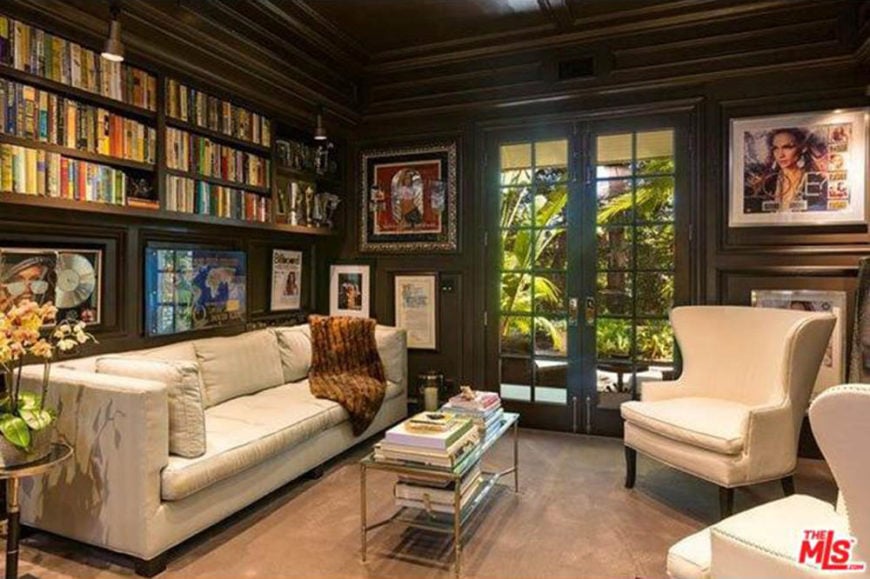 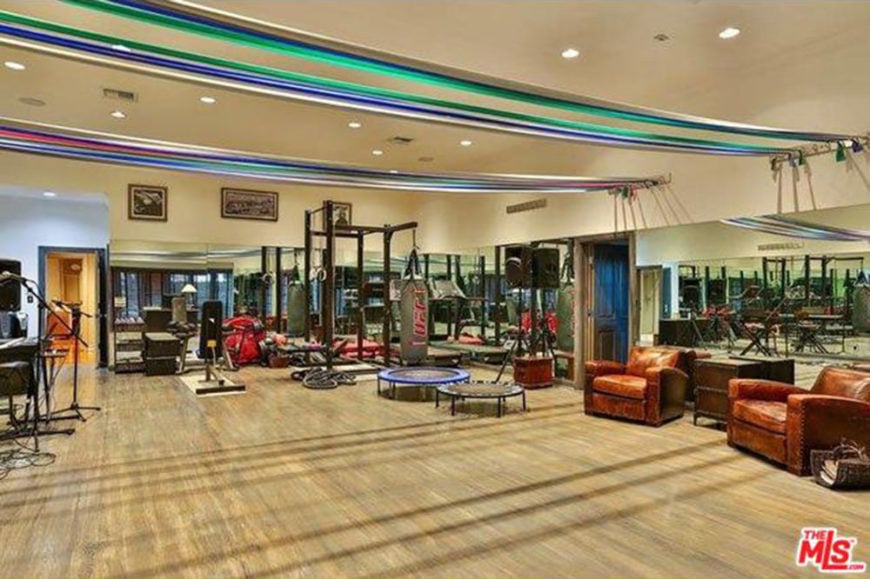 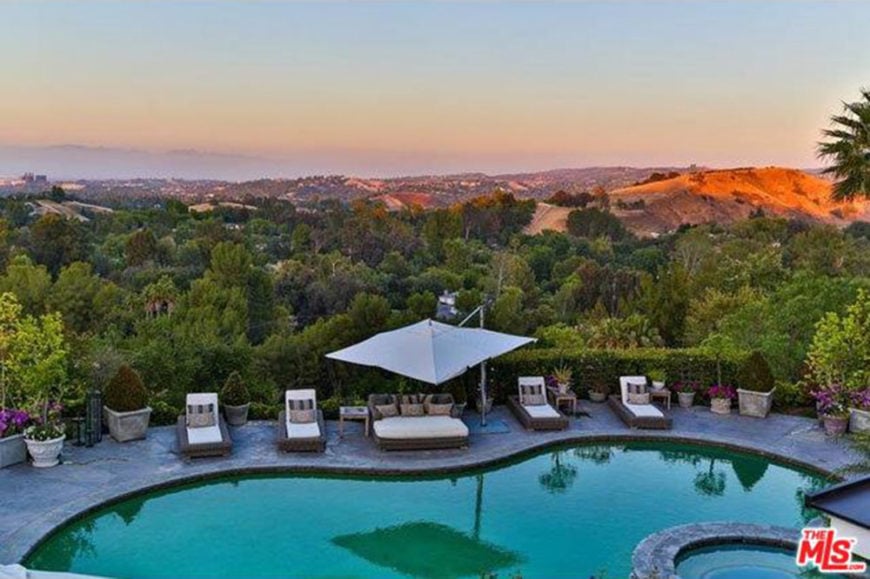 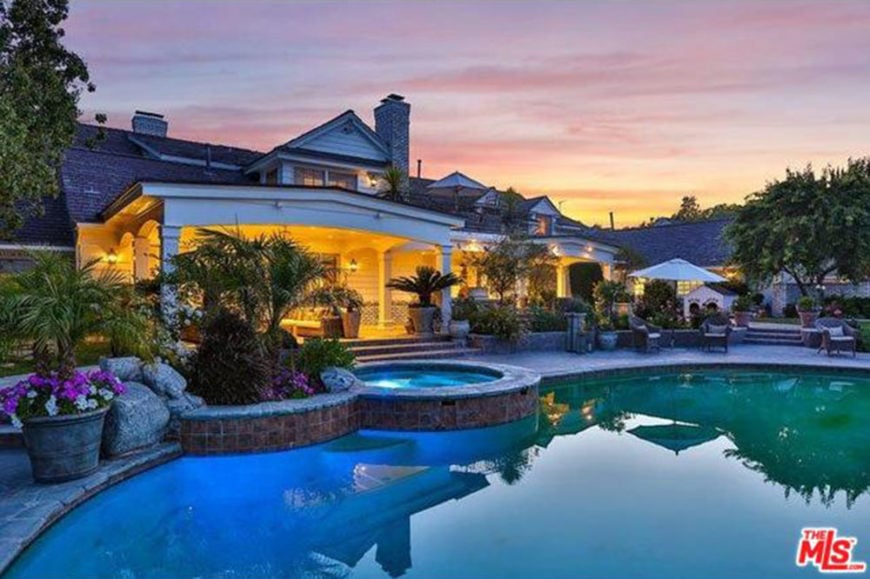 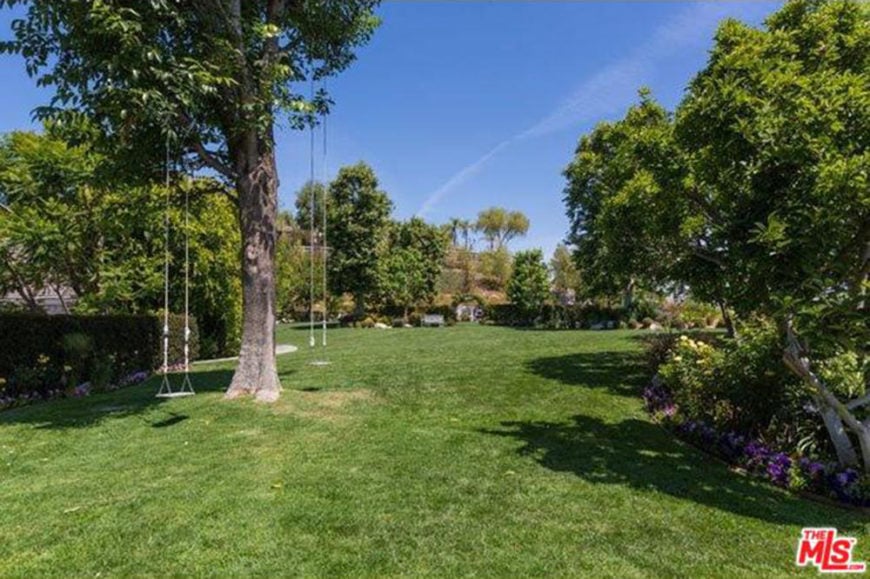 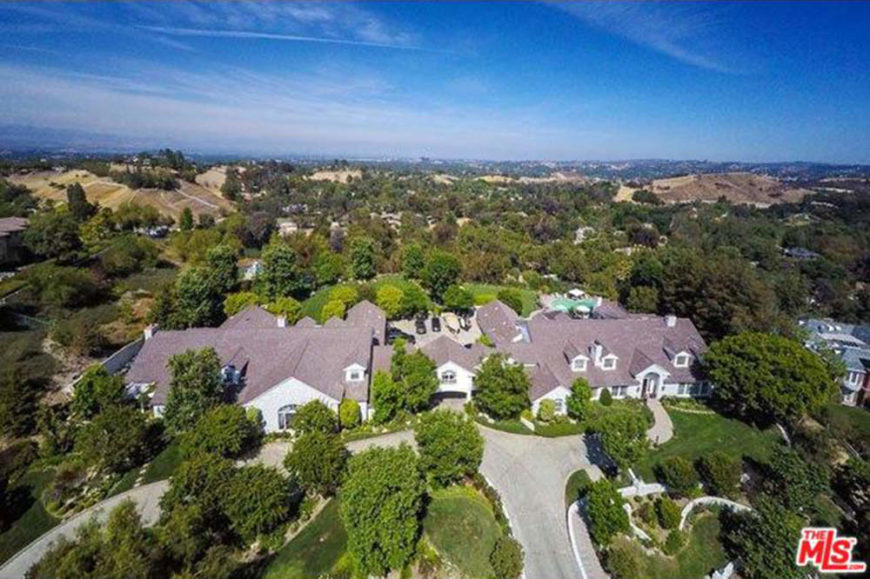 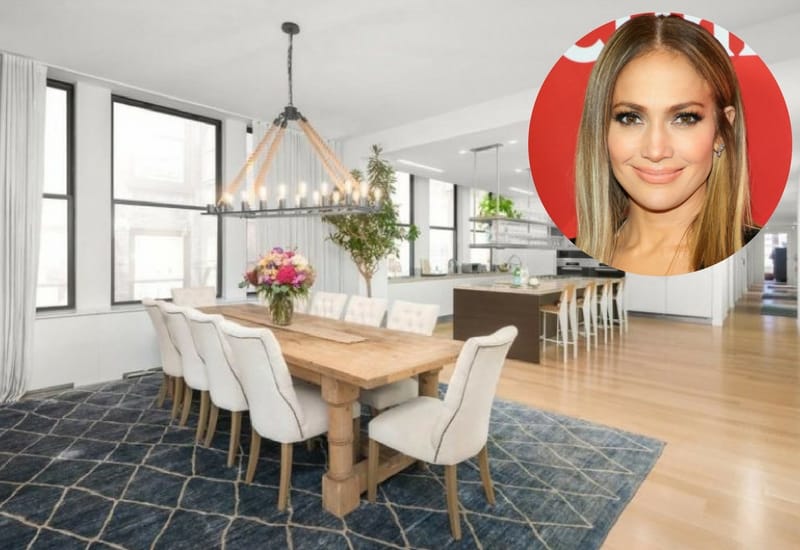 Entrepreneurial showbiz supernova Jennifer Lopez is listing her lavish mini-mansion sized duplex penthouse for $27M. Jennifer Lopez also known as J.lo, is a Grammy-nominated American singer, dancer, actress and fashion designer. She is regarded as the most influential Hispanic performer in the United States, as well as its highest paid Latin entertainer. Time listed her as one of the 25 most influential Hispanic Americans, and in 2012, Forbes ranked her as the most powerful celebrity in the world, as well as the 38th most powerful woman in the world.

The penthouse is situated on the Georgian-style ultra-high-end Whitman Mansion in Manhattan’s Flatiron district built in pre-war 1924. It features a 6,500 square-foot boasts four-bedroom with six-full and two-half bathrooms. Greeted by the expansive Great Room inside, this penthouse is complete with French doors and floor-to-ceiling windows for a majestic view of the Madison Square Park.

Condominium Amenities: The new owner will also have a full-time doorman, private storage and a key-locked elevator.

Below is the full photo gallery of J.lo’s home. 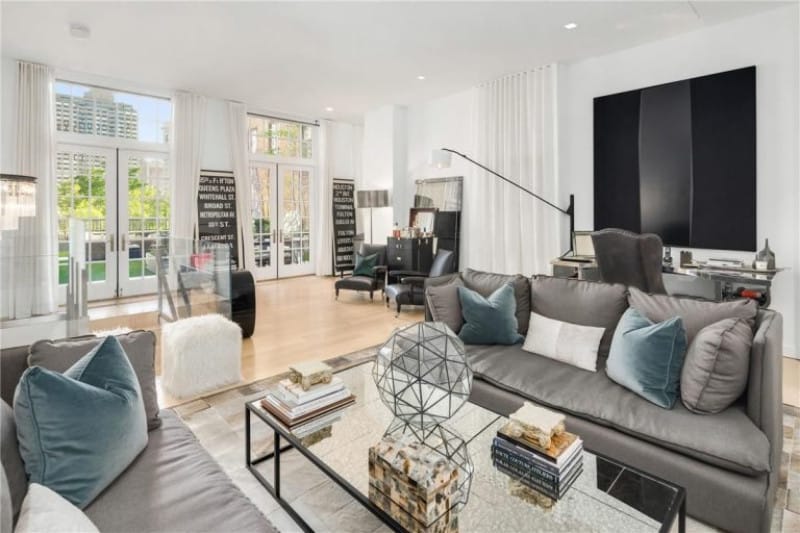 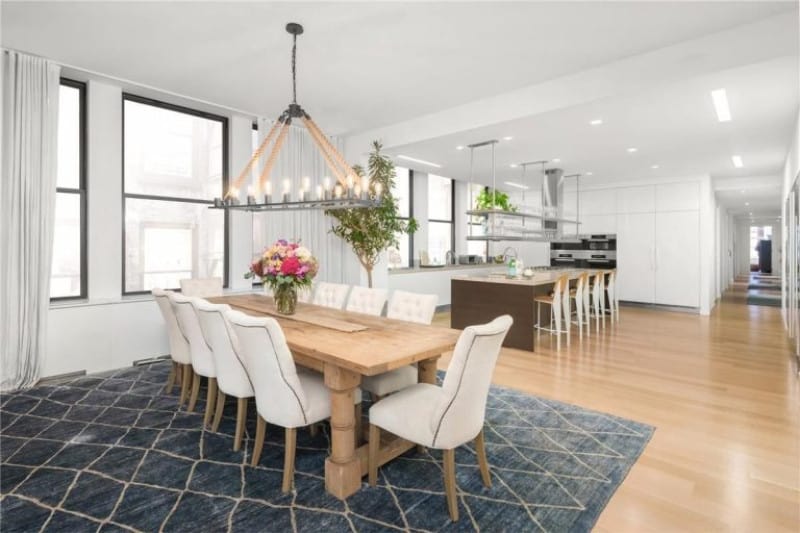 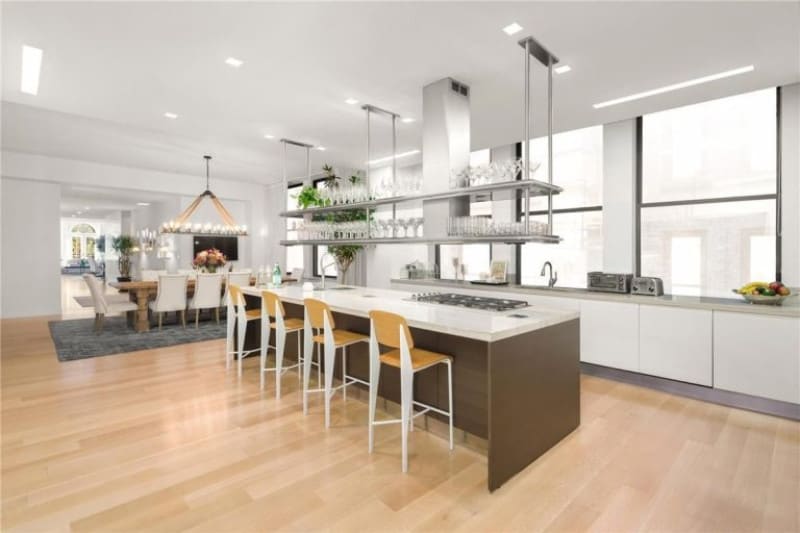 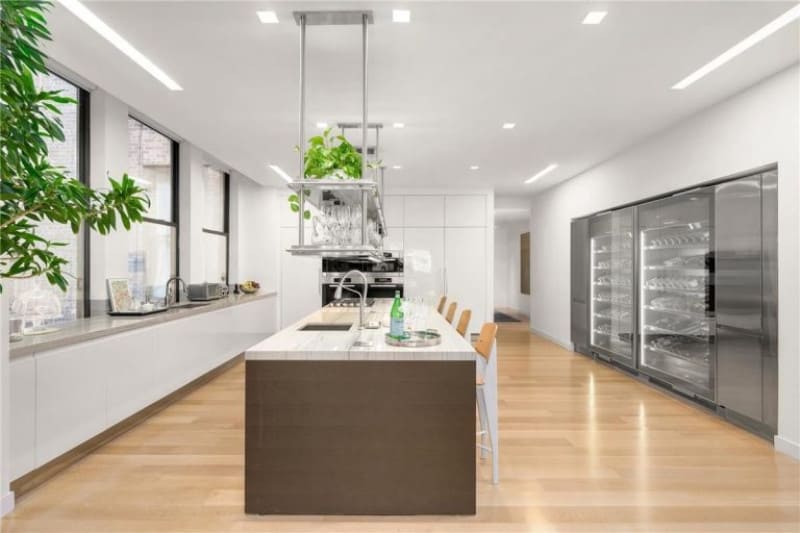 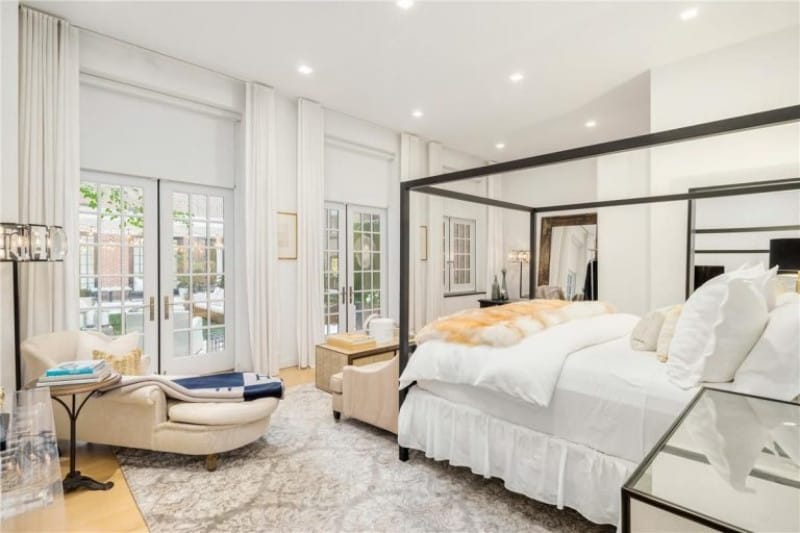 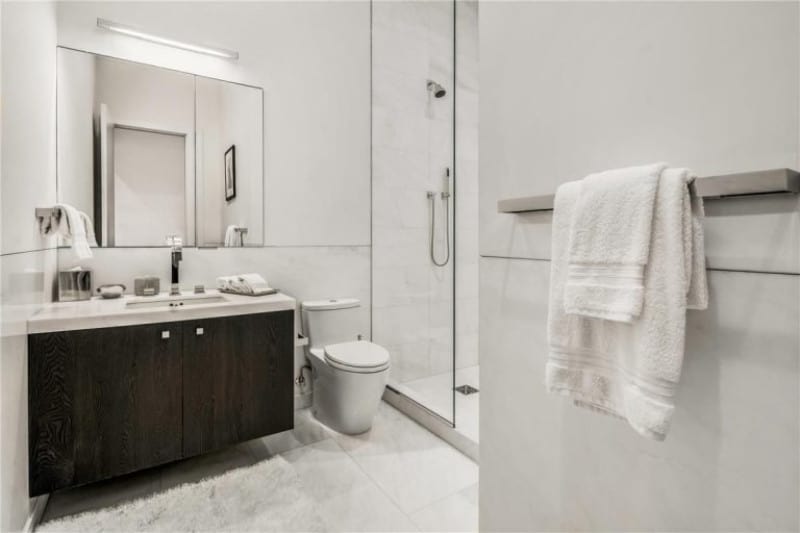 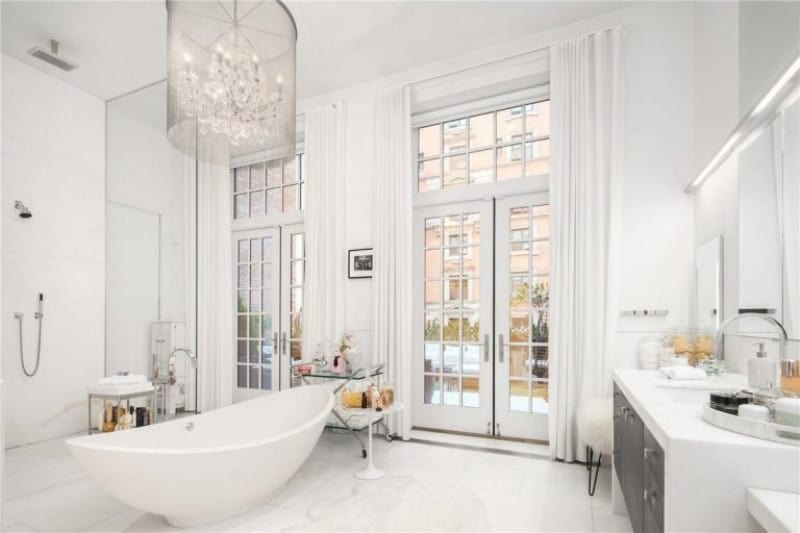 Here’s a map of the Flatiron District neighborhood in Manhattan, New York:

J-Lo had a net worth of $360 million, which adds that her annual salary is $40 million.