Where are the famous Newport, RI mansions built during the gilded age?

Have no fear. We put together a special edition featuring 13 incredible gilded age mansions in Newport, Rhode Island here. 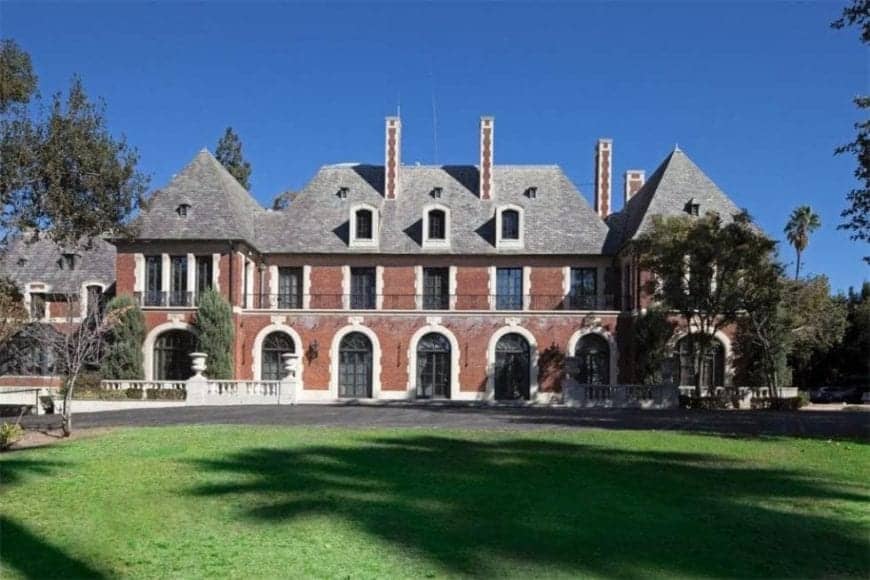 There is a house in Pasadena that is considered as a cultural heritage landmark and was featured as the 2010 Pasadena Showcase House of Design. This house is now on the market priced at $10.5 million.

About the Pasadena Cultural Heritage House 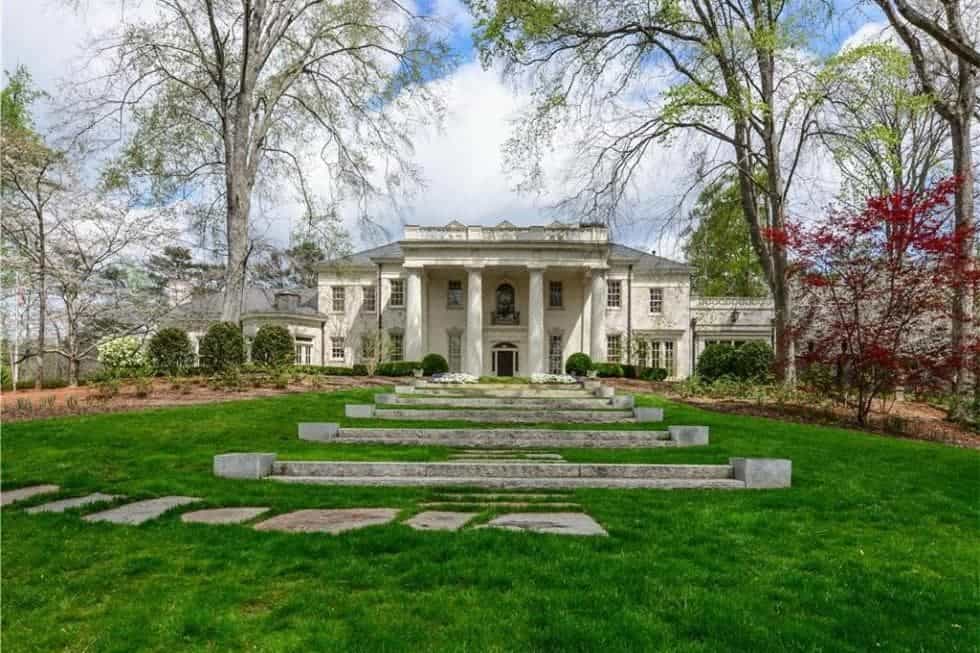 The newly restored White Oaks Mansion is located in Buckhead, Atlanta, and built back in 1926. This mansion, considered to be one of Buckhead’s historic estates is now on the market priced at $13.25 million.

About the White Oaks Mansion

Which is the biggest historic mansion?

Which is the most expensive historic mansion?

It’s difficult to know for sure, but here’s a list of historic houses that cost a lot of money. You could say they don’t build them like that anymore.

Then there’s the Vanderbilt family which spent fortunes on mansions.