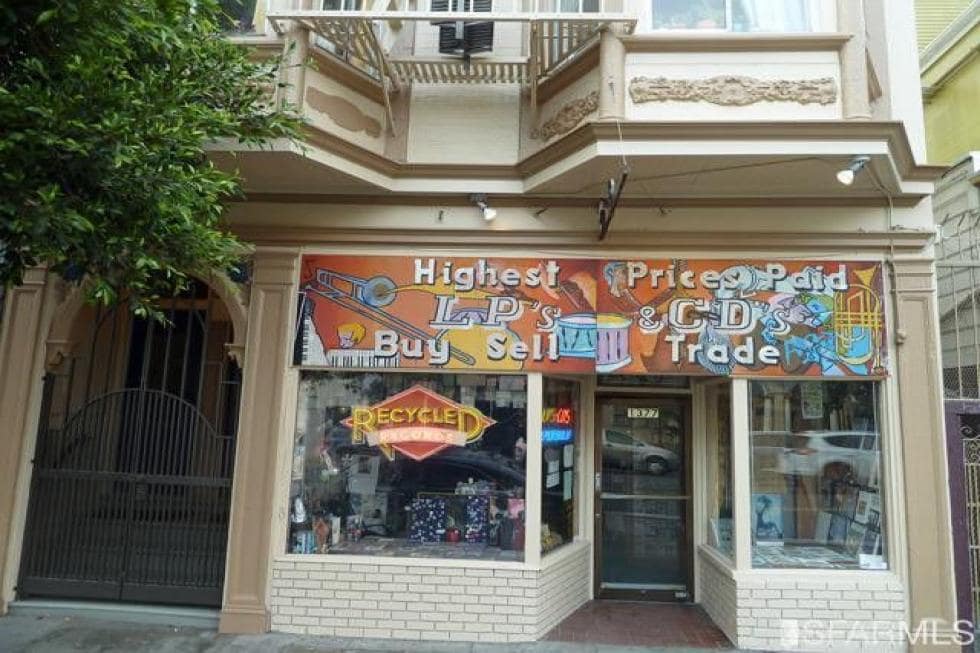 The apartment building has a colorful retro record store on the ground floor measured at 1,300 square feet. The living space of the building is measured at a total of 5,620 square feet eight with three levels and eight bedrooms.

The nostalgic apartment building with a nod to 1967’s Summer of Love is listed by Dan Marshall of Compass Realty.

In 1967, San Francisco was where thousands of counter-culture hippies migrated. It was the Summer of Love of easy sex, music and drugs, and a local scene more tolerant of the anti-establishment kids than most towns whose leaders were hardened by the Depression and World War II. The Vietnam War was the hot-button issue of the day in which the hippies were leading the anti-war movement. Fifty years ago, San Francisco’s Haight Ashbury neighborhood was the epicenter of the Summer of Love.

In Haight Ashbury, the men wore beards and long hair; some with earrings and if glasses were necessary, round granny glasses were preferred. The women wore their hair wild and long and were mostly dressed in robe-like attire resembling a costumer’s vision of gypsy garb. Feet were thonged or bare and the color was everywhere from bright cloth, sparkling beads or posters hung from every available surface of the storefronts. Music wafted from every street corner and the best musicians of the era including Grace Slick, Jerry Garcia, Janis Joplin, and Jimi Hendrix made it their home.

A flashback to the flower-children days, a nostalgic Victorian apartment building in the Haight with colorful retro record store on the first floor, and eight bedrooms – plenty of places to crash – is for sale. On a street with a vibrant nightlife, head shops, and a few spaced-out residents leftover from the 1960s, the 1902 building includes a total of 5,620 square feet with over 1,300 square feet ground floor storage area. The asking price is $2.35 million with a contract pending. 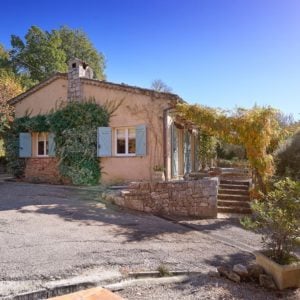 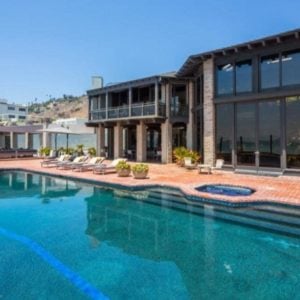