Set on what looks like an island, the Ford estate in New York is the most expensive mansion in the State. The $175 million home was recently listed for sale at that price, and we were curious as to what kind of mansion was no longer enough for the Fords. 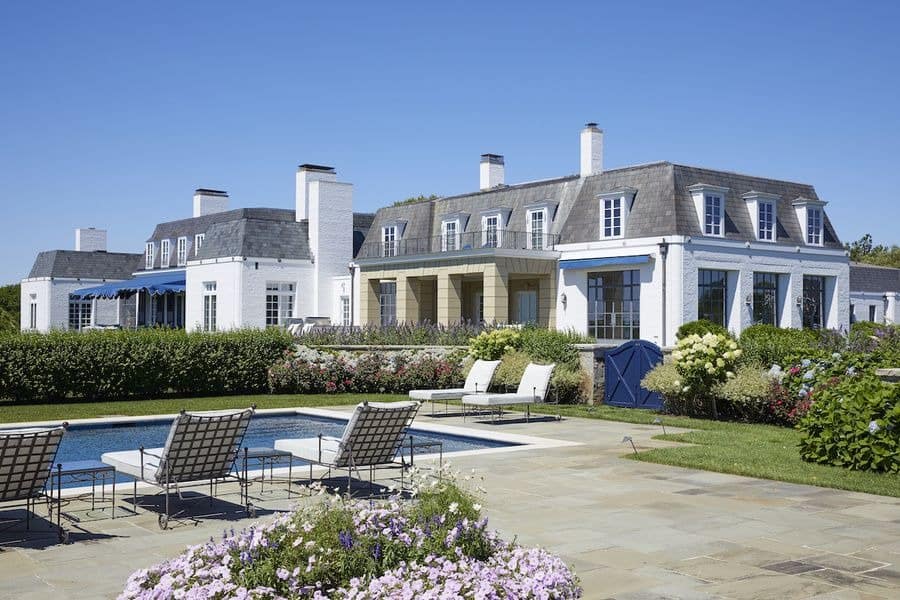 Henry Ford changed the way we look at cars by creating the most practical, affordable, and reproducible cars in the early days of the industry. He did this, to a large extent, by making factory assembly more efficient, better for the workers, and better for the industry in so many ways we cannot possibly innumerate them all here. 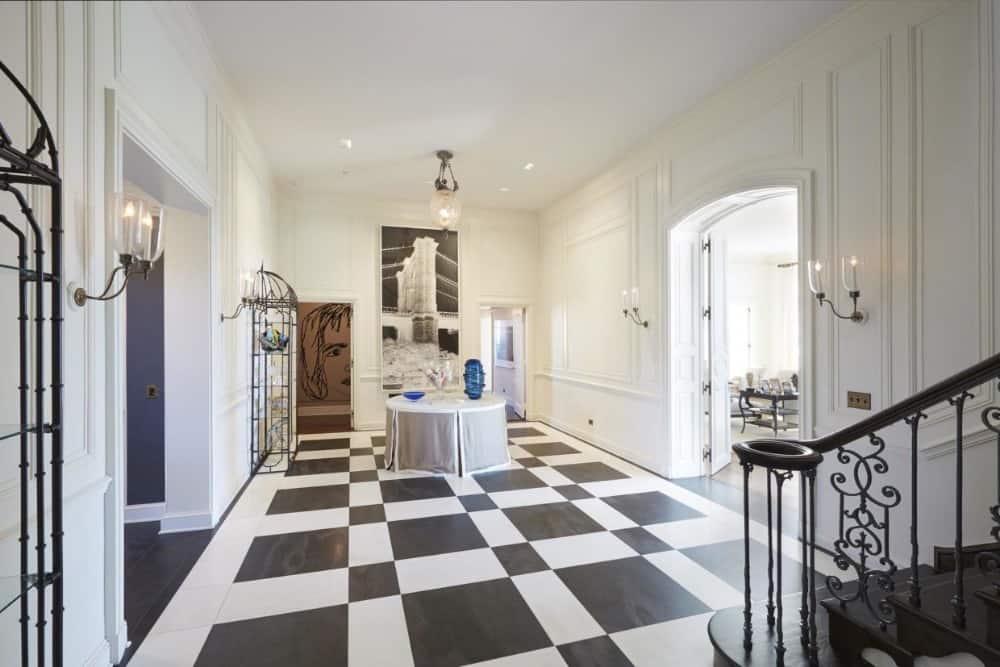 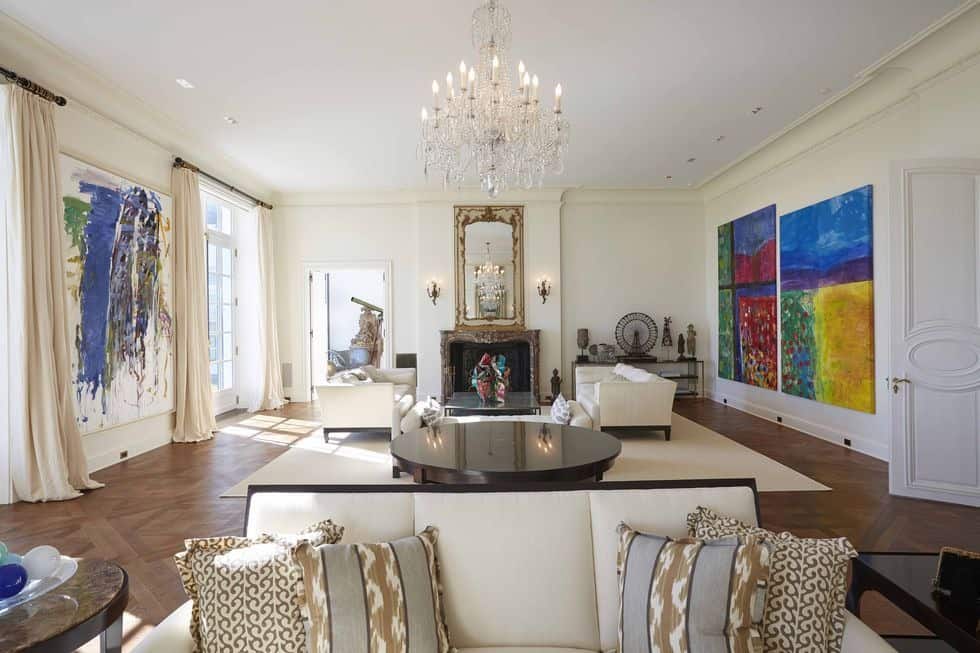 Large formal living space with a pair of charming couches and an elegant-looking fireplace. Images courtesy of Toptenrealestatedeals.com. 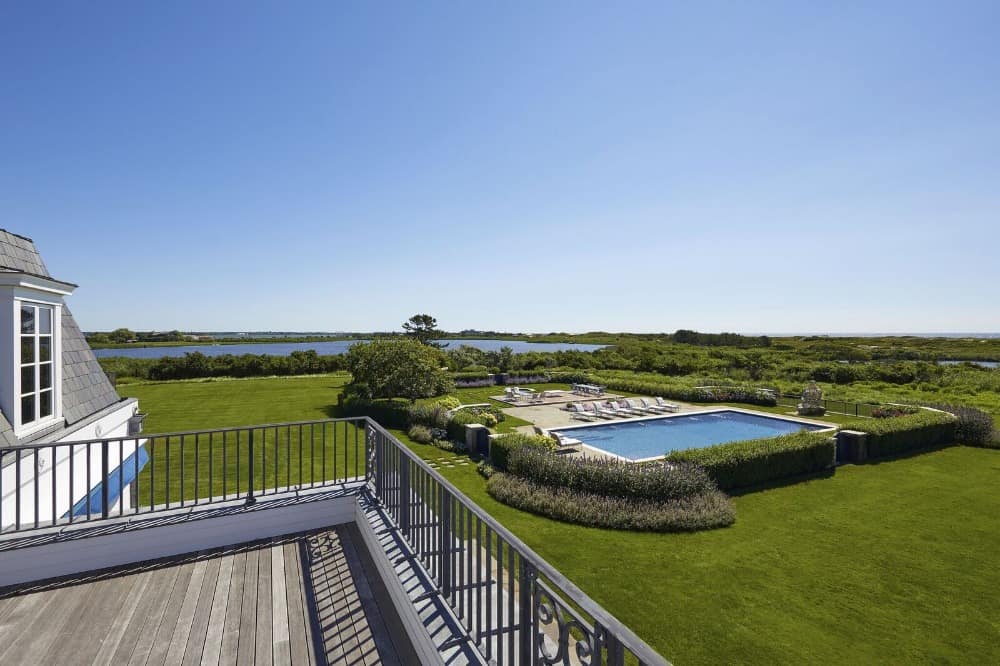 A balcony with iron ralings, overlooking the property’s backyard and lawn area. Images courtesy of Toptenrealestatedeals.com.

The house’s backyard offers a beautiful garden area and a swimming pool with sitting lounges on the side. Images courtesy of Toptenrealestatedeals.com. 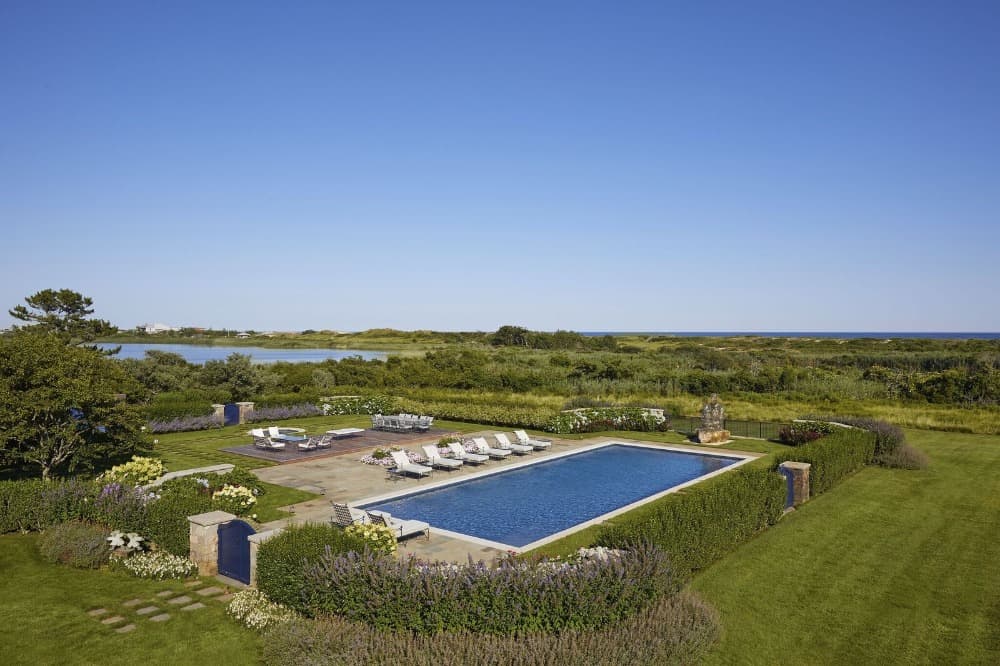 Aerial view of the home’s backyard with a massive lawn area and a swimming pool area secured with fence and gated entry. Images courtesy of Toptenrealestatedeals.com. 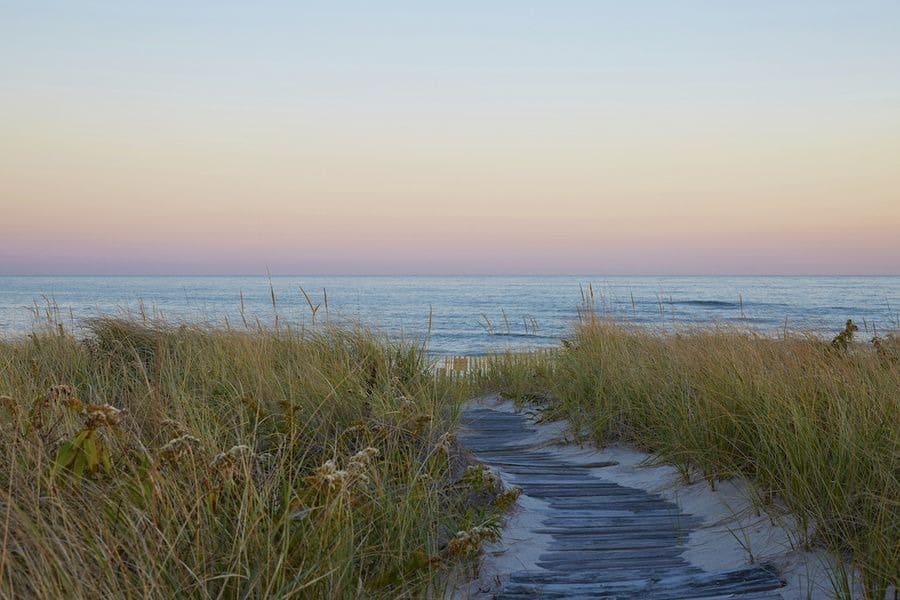 Here’s a walkway leading to the property’s beach area. Images courtesy of Toptenrealestatedeals.com. 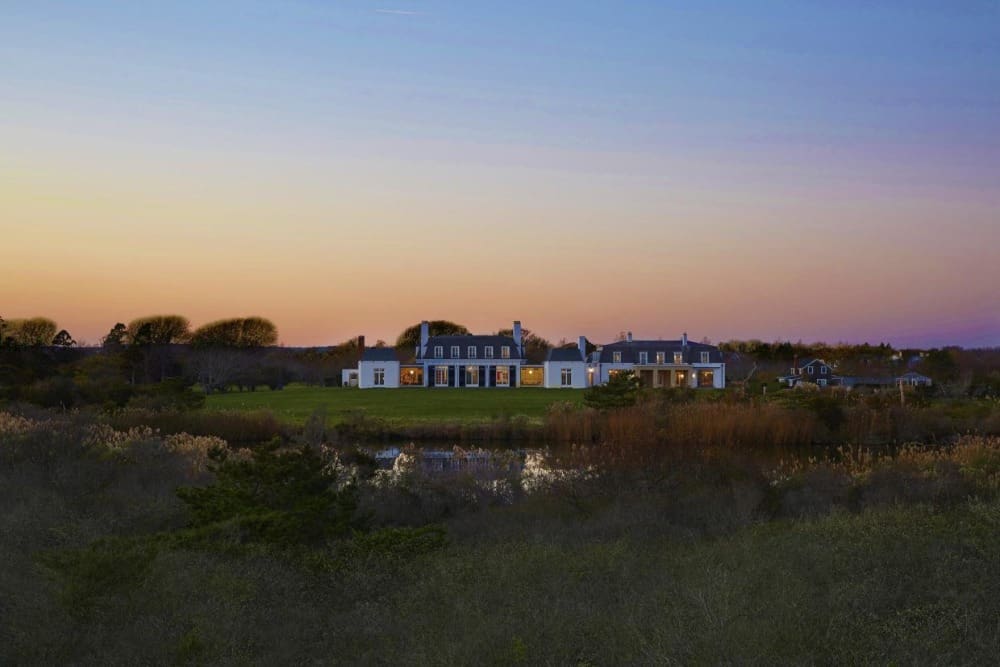 A far away view of the house showcasing the wide lawn area and the magnificent exterior of the house. Images courtesy of Toptenrealestatedeals.com. 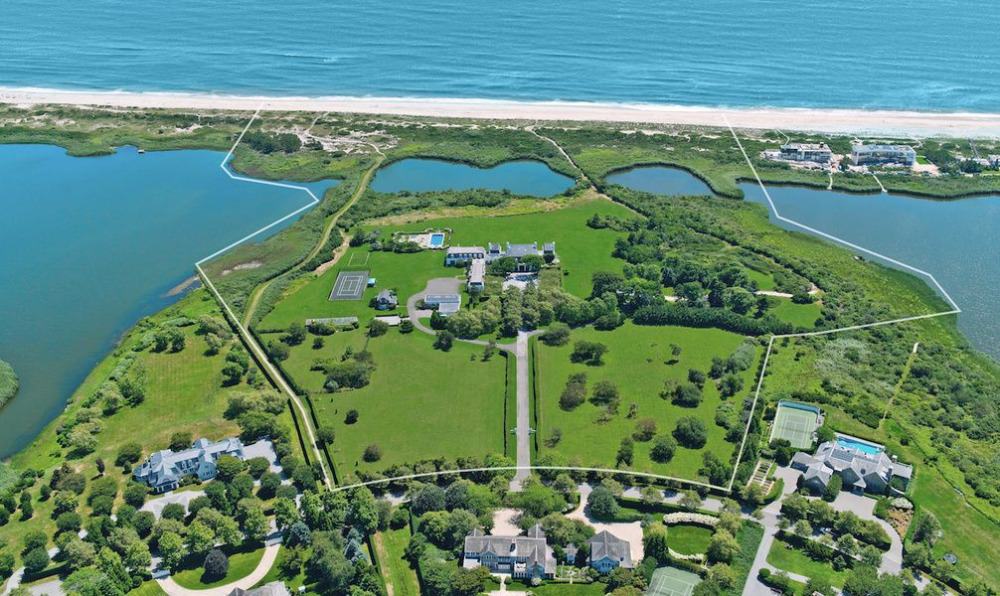 In 1950, Henry Ford’s grandson, Henry Ford II, saved the failing company from dissolution and restored the Ford brand to financial solvency. Since then, the Ford motor company has shown no signs of significant weakness.

With a legacy like that, it would be more surprising if the Ford family did not have a record-breaking mansion to its name. In fact, the Ford mansion originally owned by Henry Ford II, in New York, is the most expensive mansion in the state. Given the man’s epic history of breaking records, we wanted to see if it broke any other records – so we took a look inside.

From a distance, it looks a bit like a castle from its profile, especially at dusk – and inside it feels downright palatial. A long, simple stone path leads up from the drive to the front door – so simple in fact that one might be surprised to find the Ford mansion at the end of it if they were not expecting to.

The swimming pool is some 20 yards from the main building. It is simple in every regard except its size, as it appears to be set in a simple deck with little to no flourishes.

The main entryway is not long, but wide at 10 by 30 yards in size, roughly. The floor is almost checkerboard-like with black and white marble tiles. In the center stands a simple greeting table, and at the left end, a set of curving marble stairs invite entrants to ascend to the next level – which we were not permitted to do.

The living room is somehow very similarly shaped to the entryway. It is longer than it is wide and sparsely but tastefully furnished. A simple seating area with two small couches facing each other appears to serve as a business meeting area primarily. There is nothing for entertainment, other than a simple but large fireplace.

From the air, the estate looks like a small town or a city government center. It would be interesting to see where the Ford family intends to make its next home, and whether or not it is equally palatial and businesslike as the New York estate.