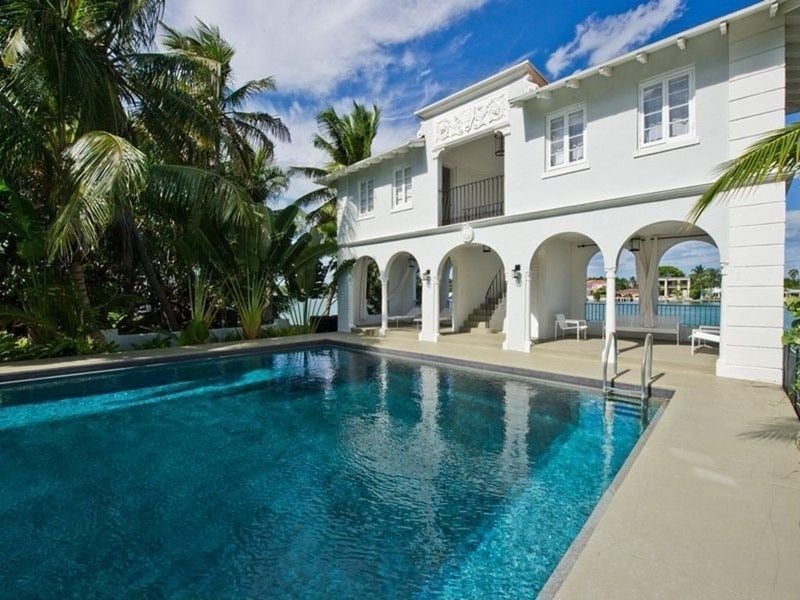 Al Capone's former Villa and final home in his later years went up for sale recently at a price tag far higher than when the 1920s gangster first bought the property, but the 36,000 sq ft property still retains a lot of the history from that earlier American era.

Ask someone today if they would be interested in buying a gangster’s home and they would probably be more likely to say “no” than yes. The stigma of a drug dealer’s confiscated home seems to come with the fear that the felon might return someday.

However, Al Capone was a different kind of gangster. Specifically, he was an organized crime boss in the 1920s, one of the most notorious and former resident of Alcatraz Prison to boot. That said, he was also the owner of a very nice villa in Florida which has now just traded hands again for a cool $9 million purchase price. In Capone’s day that probably would have equated to $100 million or more.

The Villa itself has been renovated and upgraded over the years, and the current footprint includes seven bedrooms with a matching number of bathrooms, a pool house, a gatehouse, and a master bathroom that makes one feel like they through a time machine into the past with its Art Deco style interior. Miami has a lot of history by Capone’s former home at 93 Palm Island continues to be one of the most notorious real estate listings for the city.

The interior common area is ideal for Florida’s heat. Natural wood floors, light neutral pastel walls in sky blue bordered in white, and large windows capable of being opened to let the evening breeze flow through the entire home are standard for every room area. The living room transitions to a light carpet with similar furniture and the major standout tends to be the ceiling lamps which still retain their early classic style framing.

The family room is a bit more relaxed and designed for comfort. Instead of the same formal ceiling lamp, the central internal roof is complemented with an air fan. Both sides of the family room are framed with large window doors, letting in plenty of natural light and can be opened for airflow.

More interesting is the patio area. Because the home is a two-story, the second floor provides an overhang over the hardscape, providing a solid, shaded room size backyard relaxation area. The space is wide enough for plenty of walkway, a rectangular card table, and separate sitting couch, a drink table and matching chair, and even a drink tray without feeling crowded.

Even though the Villa does have a two-story structure, the main bedroom for the home is on the ground floor, with a wide window and window door opening to the lushness of the backyard flora and landscape. Finally, one of the best features of the property is the poolhouse overlooking the property’s own private pool as well as the waterway on the other side of the house. The second floor opens up to a view, providing both a private sitting area in the sun as well as an amazing view of the general Miami neighborhood.

Capone originally bought the property in 1928 for a cool $40,000 after the area had been hammered by a hurricane. He added in another $70,000 renovating it and fortifying the home as well. Capone eventually passed away in 1947, and the property has changed hands quite a bit since then. However, the style, architecture, and décor of the Villa still harken back to the 1920s and a simpler time. And that’s what makes the property so iconic, even though it’s one of the more desirable estates in Miami today. 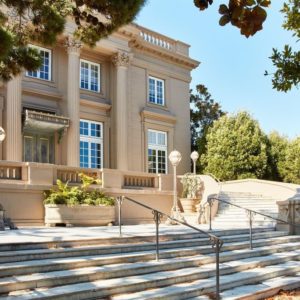 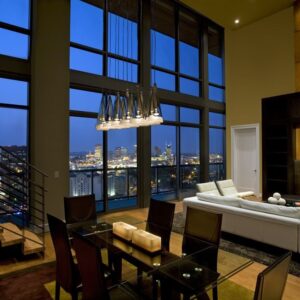