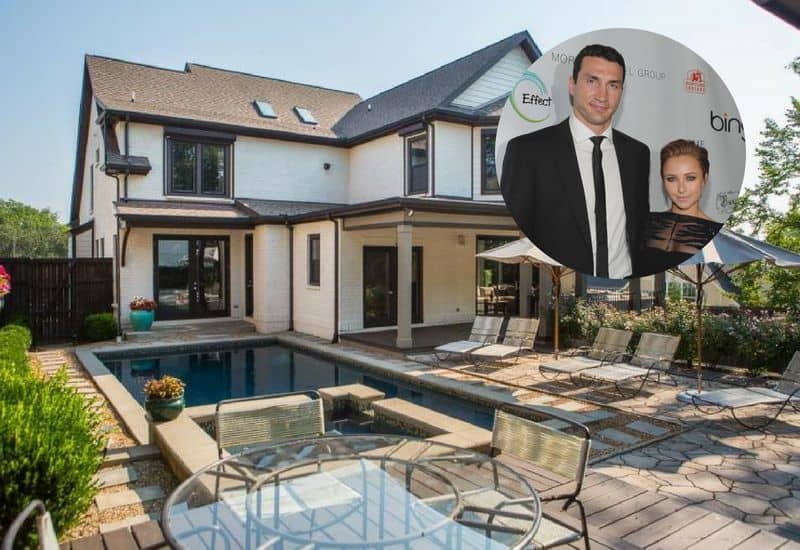 Hayden Panettiere is an American actress who started as a child actress and rose to fame as a cheerleader in Heroes and as a country singer on Nashville.

Hayden is the daughter of Skip Panettiere, a lieutenant in the local fire department in Palisades, New York and Lesley Panettiere, who was a soap opera actress. Panettiere started appearing on TV even before her first birthday, modelling baby clothes at 8 months old and appeared on TV commercial for Playskool toy trains. She also appeared in dozens of TV commercials, including McDonalds, Hershey’s and Nix Lice Shampoo commercials. After that, Panettiere appeared regularly in soap operas and did voice acting for a pair of Disney films, A Bug’s Life and Dinosaur, and played small roles in the live-action films titled The Object of my Affection and Message in a Bottle.

After setting her young acting career on a very good spot, Panettierie then became Hollywood’s go-to onscreen daughter, starting when she landed a role opposite Denzel Washington in the sentimental favorite Remember the Titans followed by comedy film Joe Somebody and Fox series Ally McBeal. In Remember the Titans, Panettierie acquired the Young Artist’s Award for Best Supporting Young Actress for her performance.

Panettierie’s career sky-rocketed when she landed a leading role on the NBC sci-fi series Heroes, portraying Claire Bennet, a high school cheerleader who can instantly heal from any injury but must keep her ability a secret. By this time, Panettierie is no longer an adorable child actress, but already a stunning fine young woman. With Heroes’ strangle hold on the limelight, it helped Panettierie marked her name world-wide as she was featured on People magazine’s 100 Most Beautiful list, Entertainment Weekly’s Stars We Love list and Forbes magazine’s Celebrity 100 Power list. Panettiere also won three consecutive Teen Choice Awards for Best TV Actress in Heroes’ four seasons run.

Away from her career, Hayden Panettierie dated Wladimir Klitschko, a Ukrainian former professional boxer who is a two-time world heavyweight champion. He held the WBA, IBF and WBO titles, as well as the IBO, Ring magazine, and lineal titles in his career. The couple reportedly split after five years together, but planning on co-parenting their daughter Kaya Klitschko.

The Nashville star and heavyweight boxing champ Hayden Panettiere and Wladimir Klitschko has just reportedly split up, and looks like the story was true, as the couple listed their four-bed, five-bath luxurious Nashville home. The 4937-square-foot home built in 2012 is listed for $1.65 million.

Tucked behind remote-controlled gates on a lot measuring over a half an acre, which is located in the affluent Green Hills neighborhood, the home is meticulously designed with modern technology and handcrafted artistic form. The property boast contemporary style all over the place, including the living spaces featuring luxurius furniture, wall decors and fireplaces. The kitchen with a huge center island features Lutron lighting, audio, and security, as well as energy efficient shatterproof windows and is considered “Smart House”, as it is iPad controlled. There’s a home office, sauna and fitness room, perfect for Hayden, if ever she wants to channel her inner “Claire Bennet” and “Juliette Barnes”.

There’s plenty of space outside to relax, including a large porch and patio on deck featuring comfortable seats, as well as the heated swimming pool alongside hot tub surrounded by multiple sitting lounges under the Green Hills neighborhood skies. 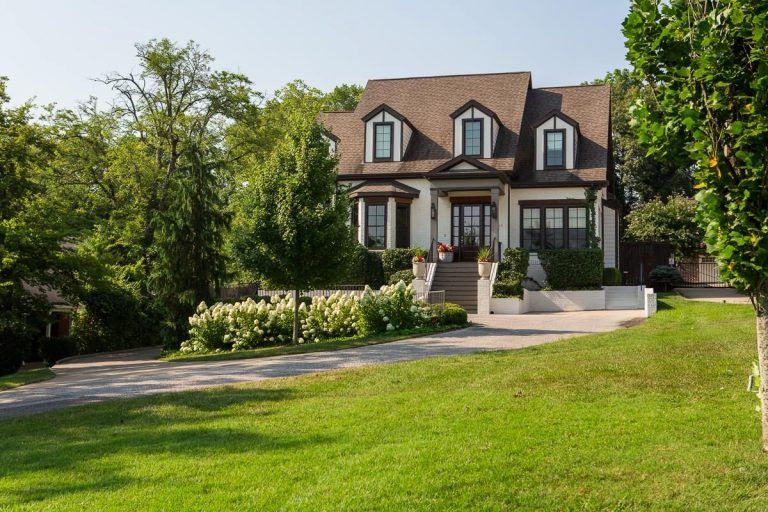 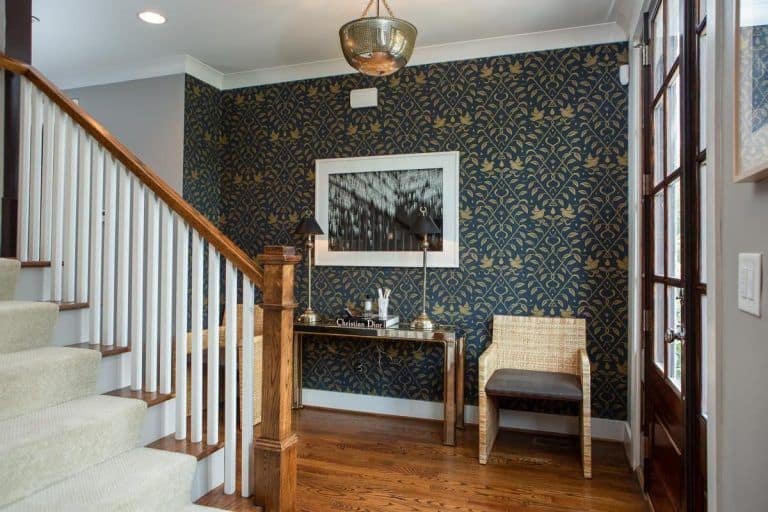 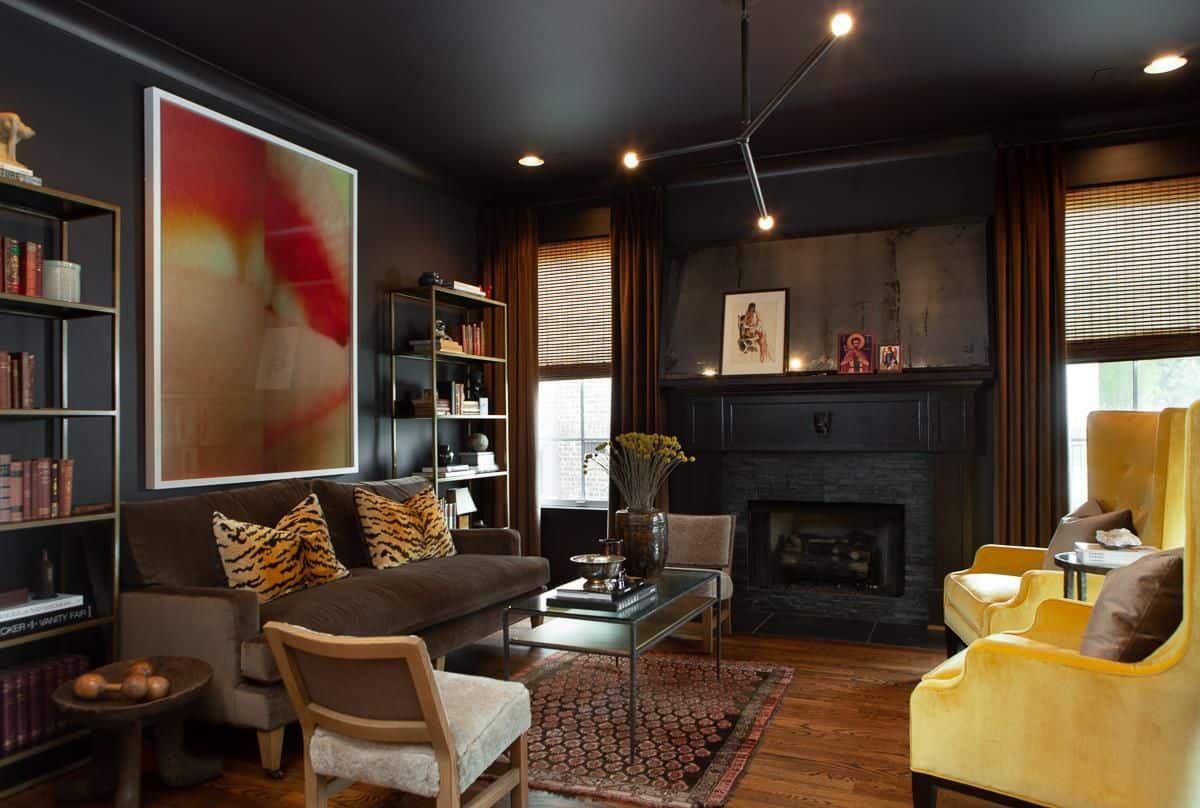 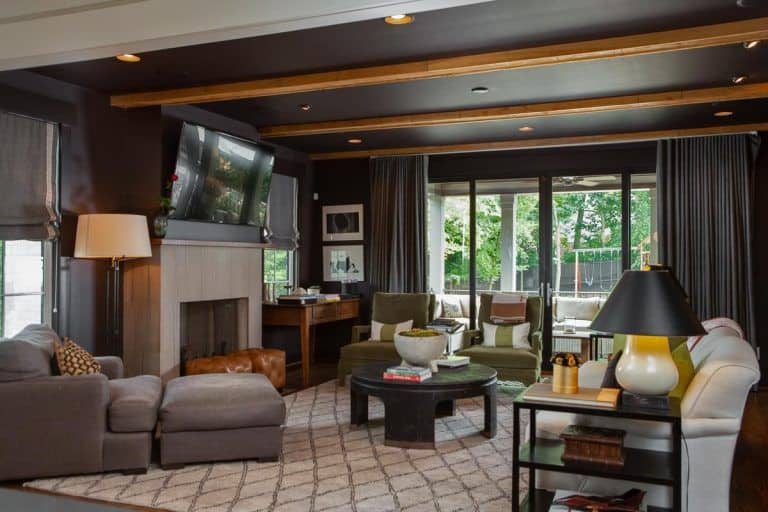 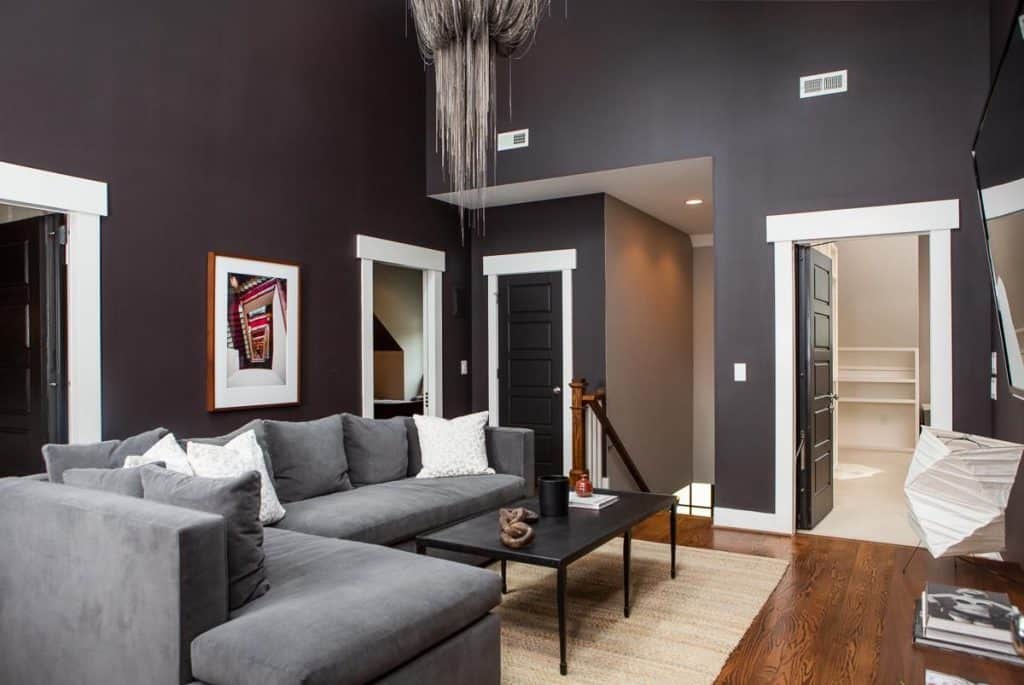 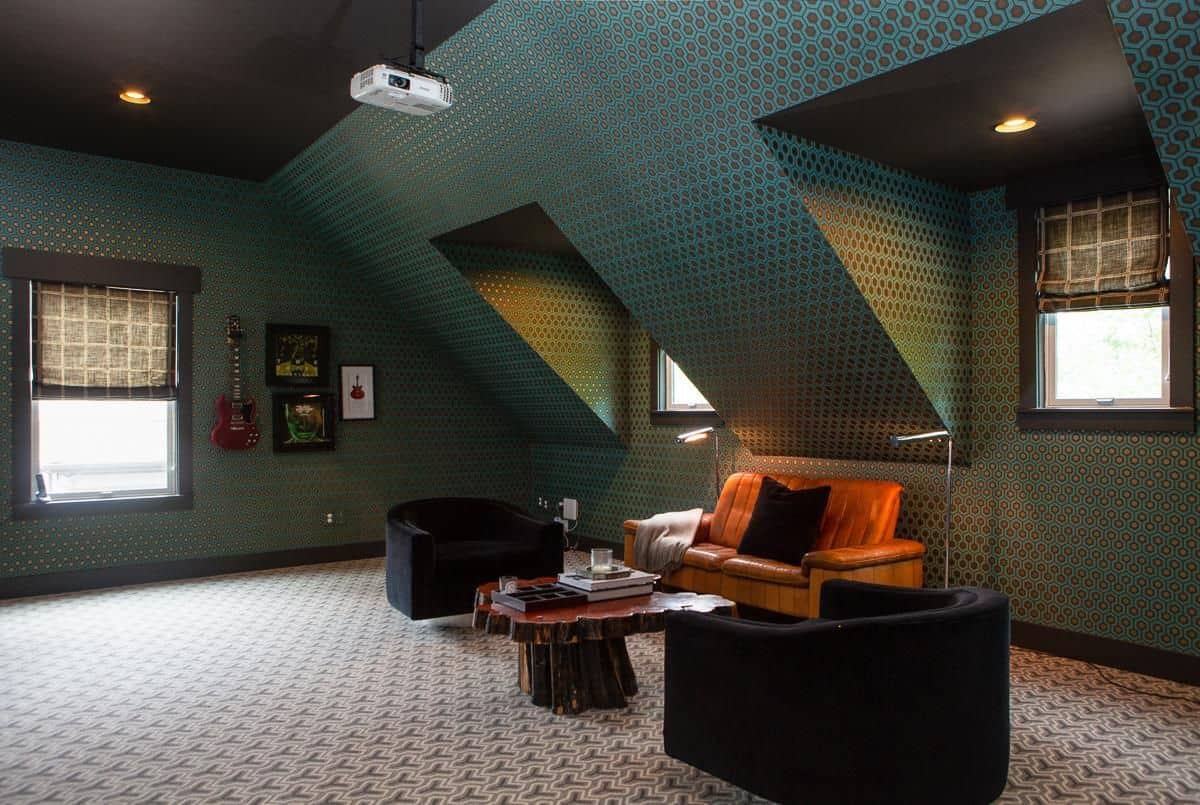 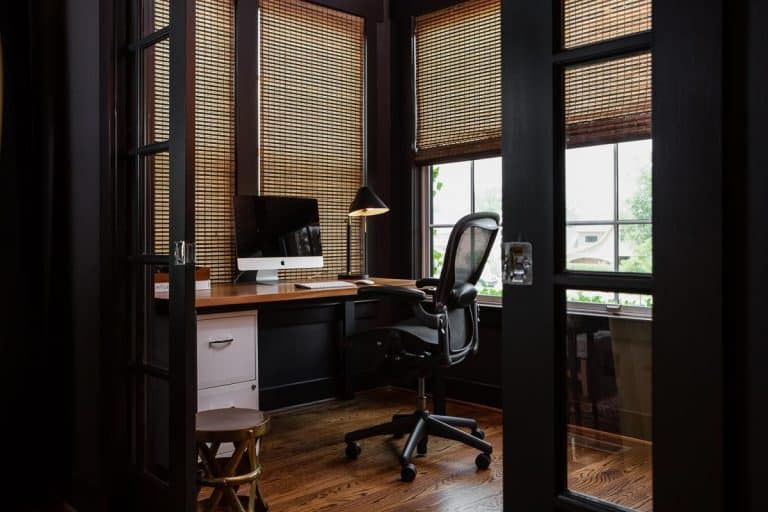 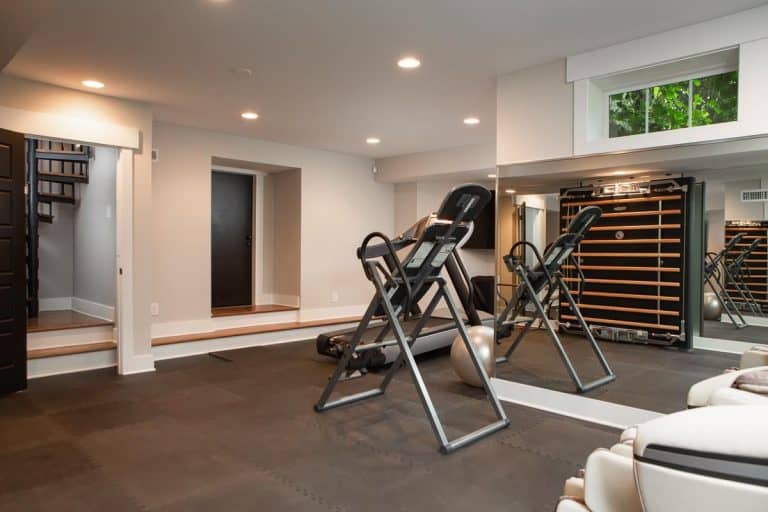 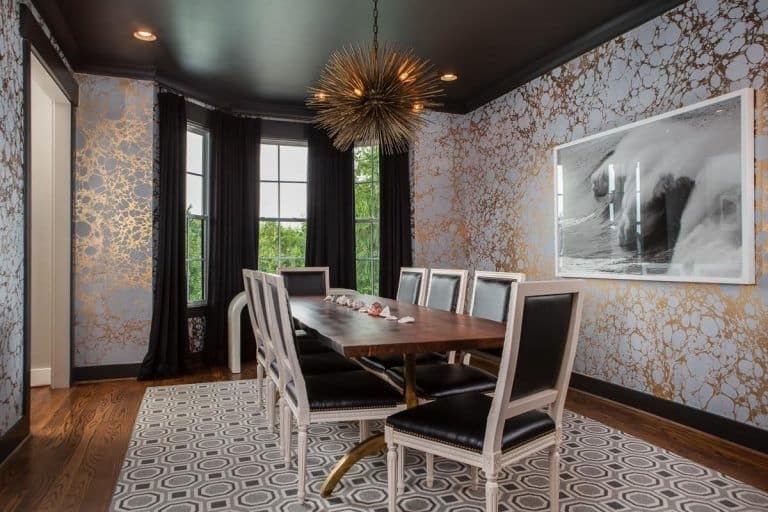 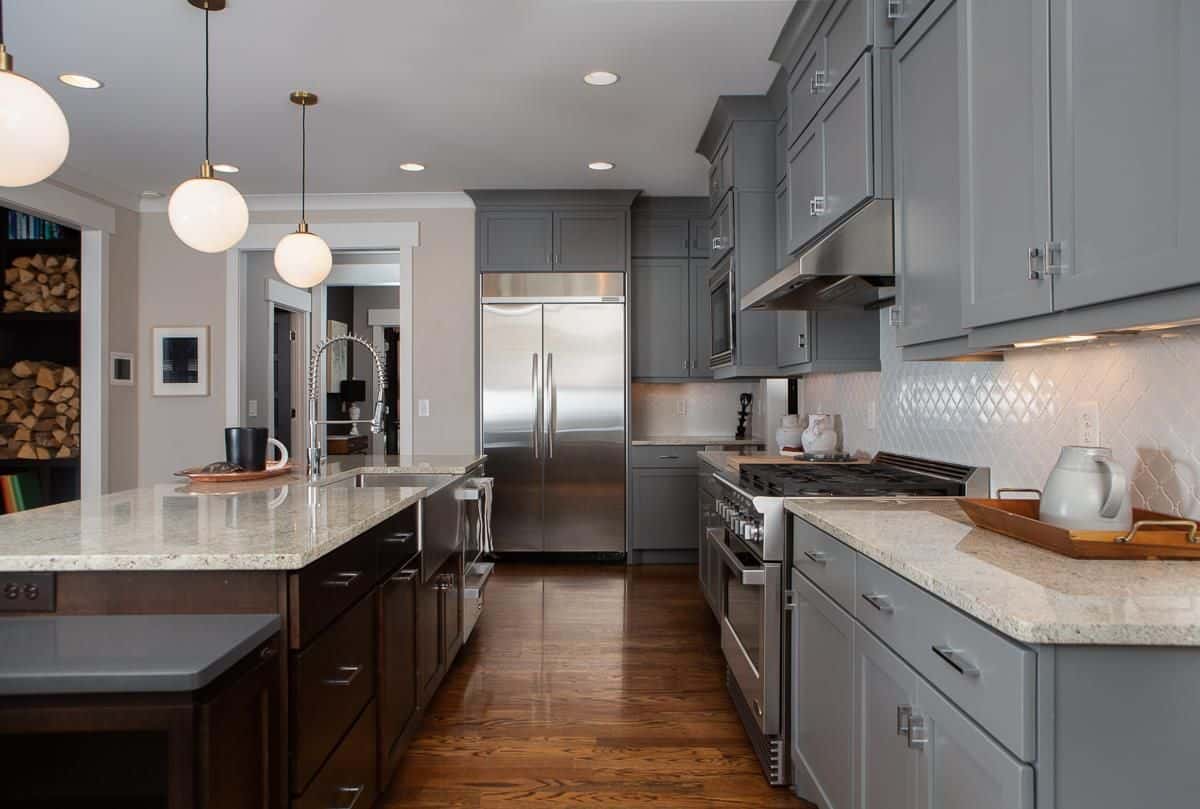 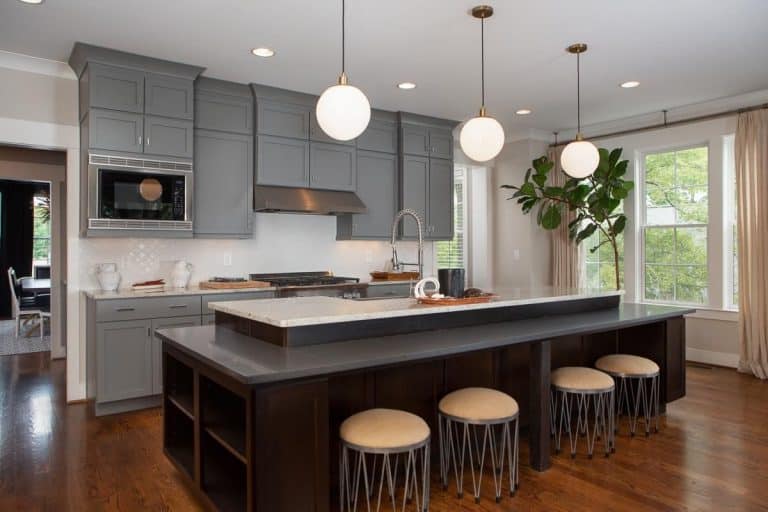 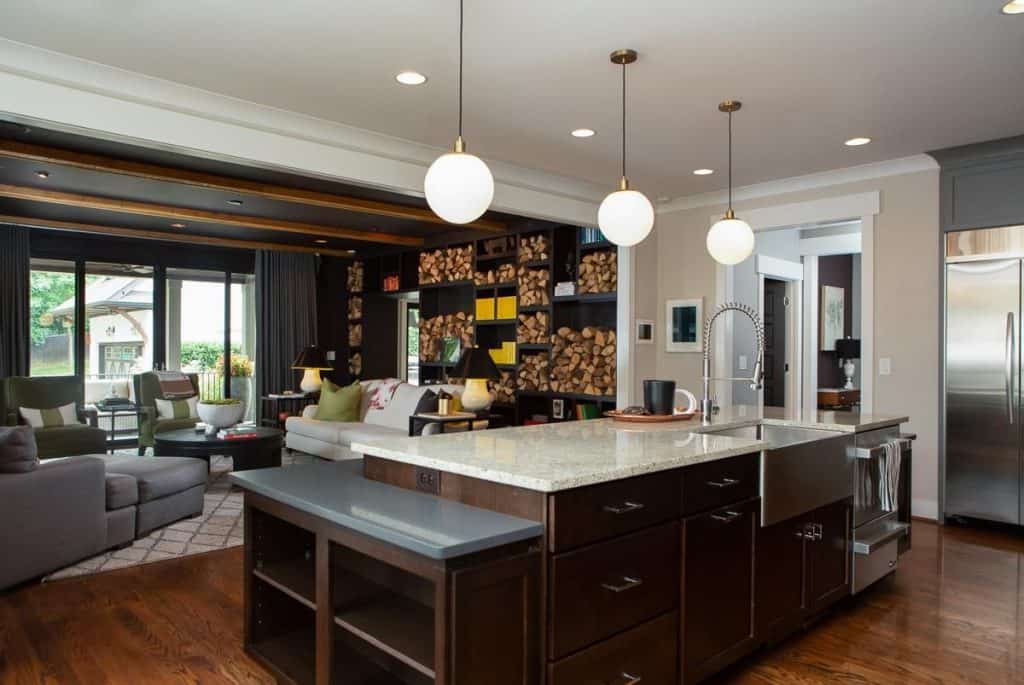 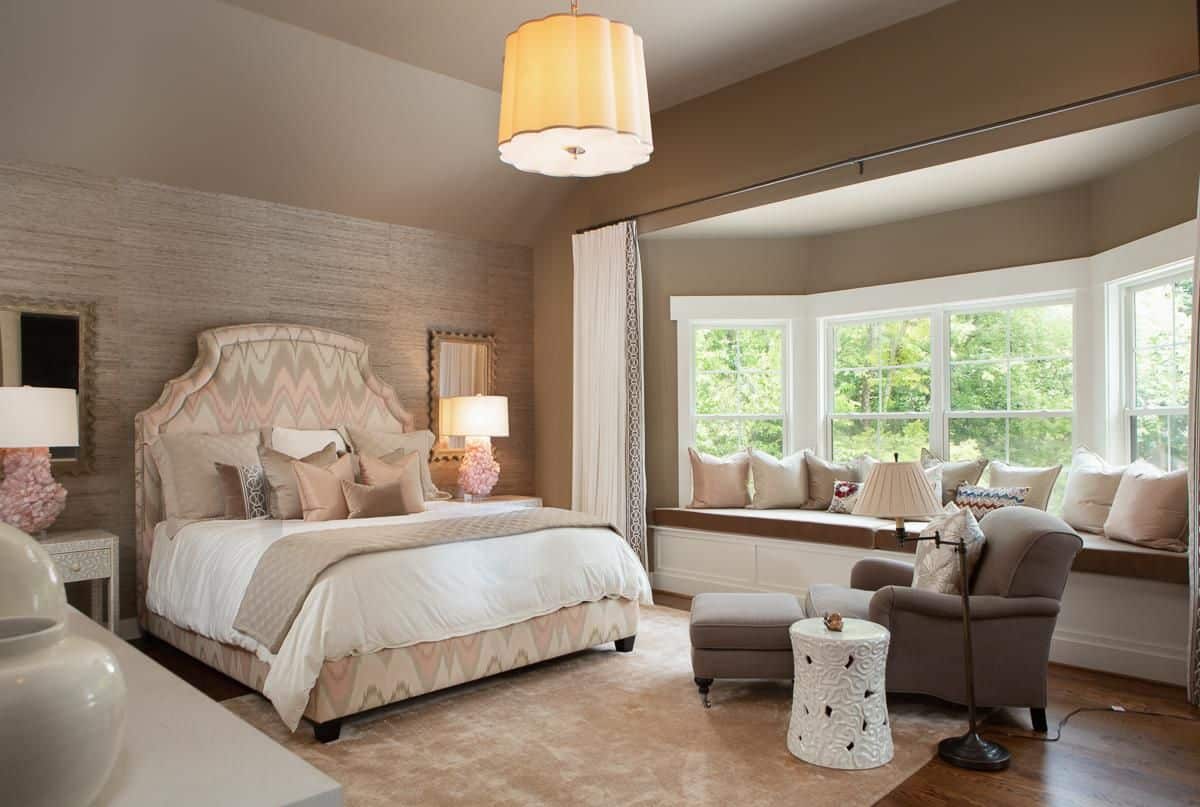 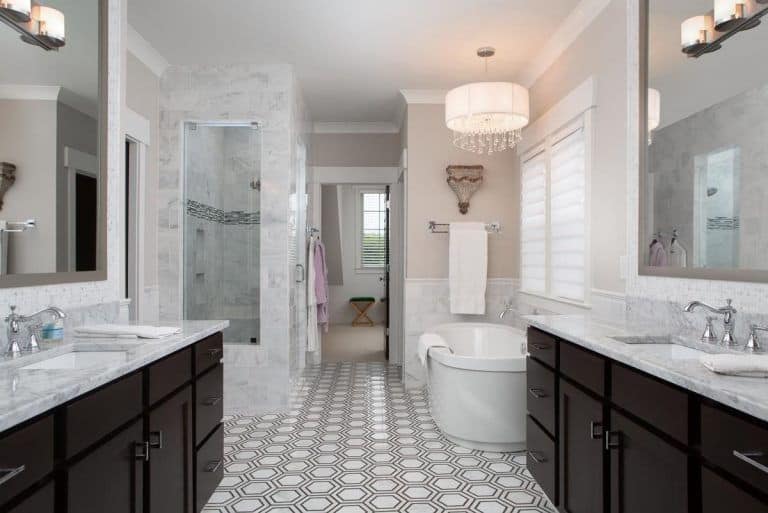 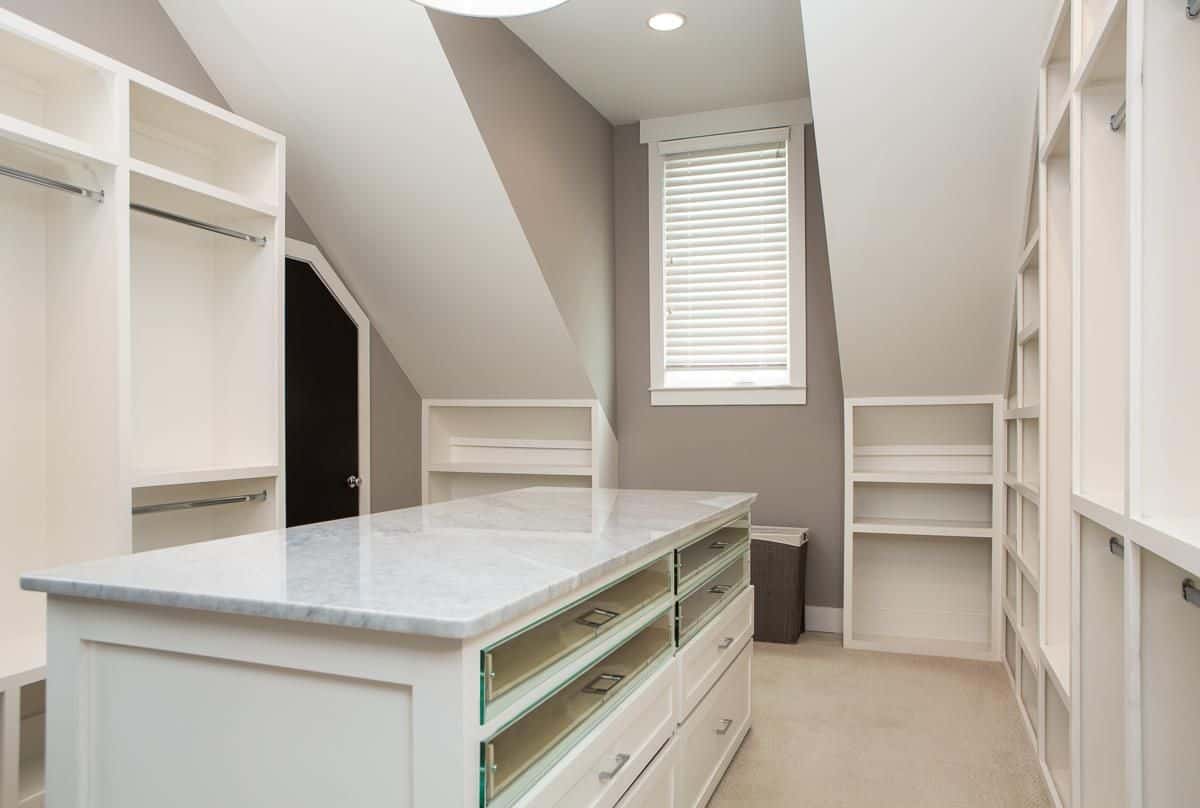 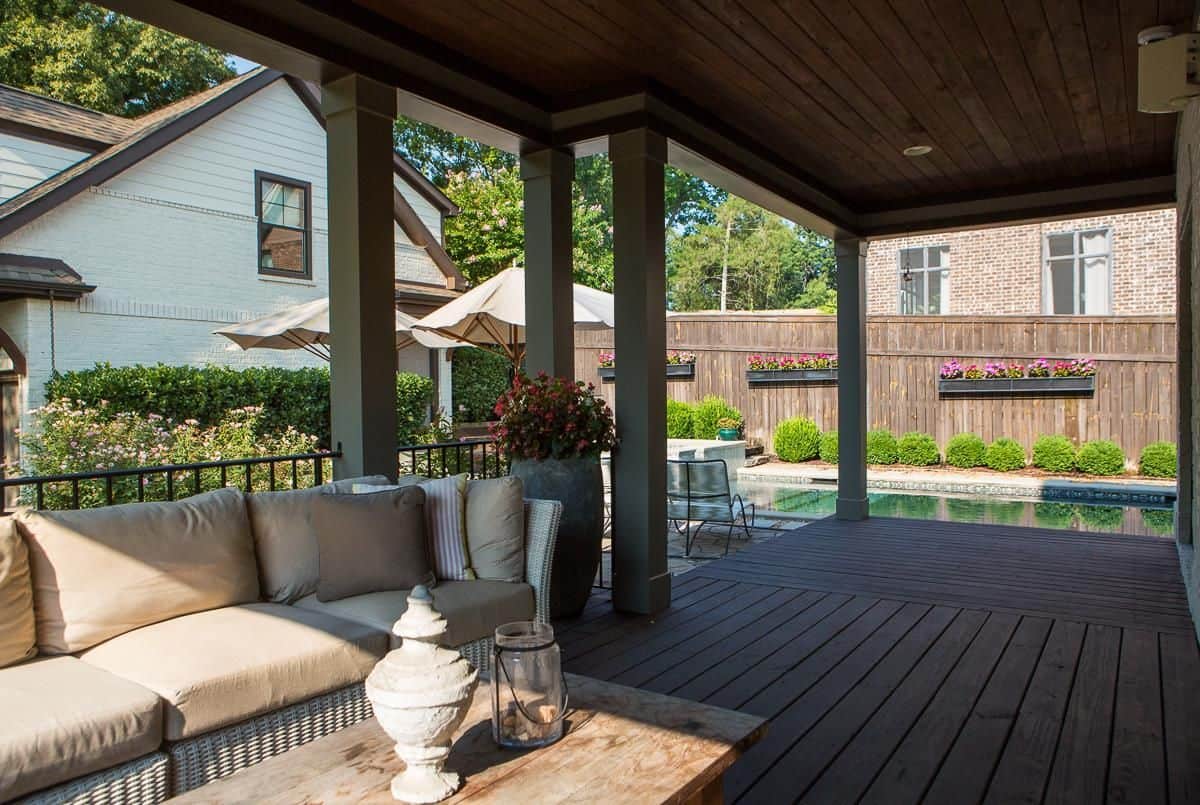 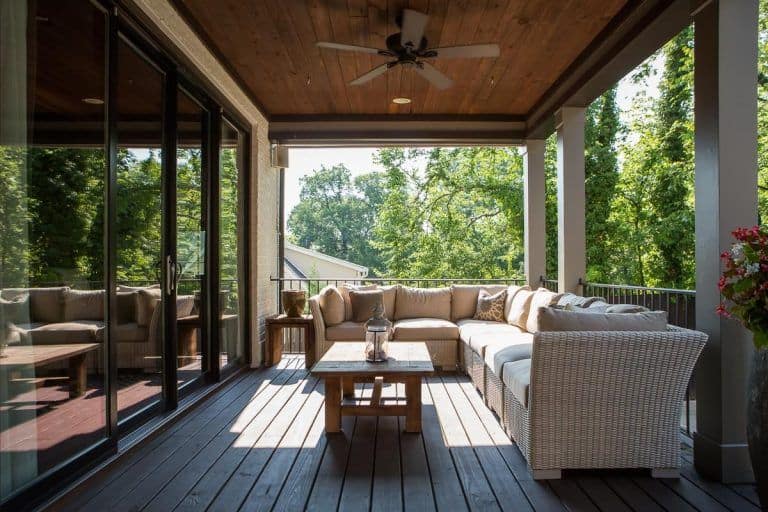 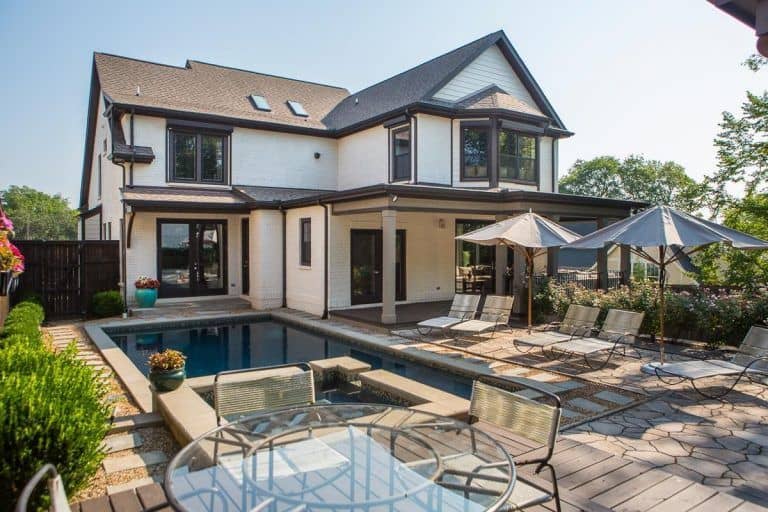 CelebrityNetWorth.com estimates her fortune at $15 million.

CelebrityNetWorth.com estimates his fortune at $60 million.