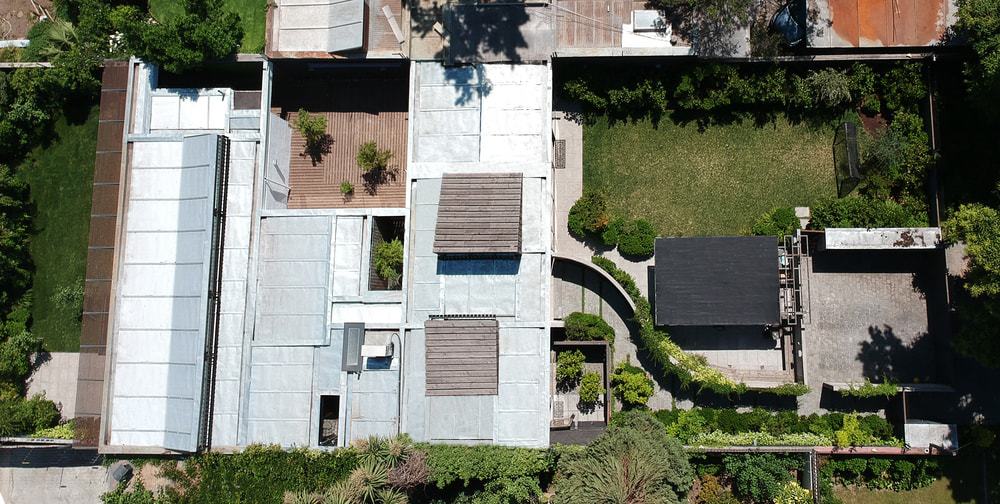 This work corresponds to the rehabilitation and expansion of a house built in 1970 in the commune of Las Condes, the city of Santiago. It is part of a set of 25 one-story houses, designed by the architects Christian de Groote, Victor Gubbins, and Hector Mery. All the houses are arranged in such a way that they adjoin each other, allowing better use of the land, granting each one a garden to the north and another one to the south. The dividing walls, in turn, consolidate and intermediate walled yard.

For this particular work, intended for a family with three children, it was requested to intervene and adapt it to the needs of its new users. The first thing was to eliminate all the modifications suffered in the time, as they are light and material extensions that presented clear wear. Thus, it is proposed as a strategy to open perimeter walls to integrate the views of the courtyards, enhance existing skylight and give greater prominence of the light yard. The chimney is also eliminated, replacing it with a floating concrete wall that fulfills the double function of space separator and at the same time as the shelf.

The house built with reinforced masonry, slab, and reinforced concrete beams, maintains the same constructive logic in its new surface. Projecting the completely new service area, incorporating two light yard and a new skylight on its roof, which follows the same logic as the existing ones. For the bedroom sector, a new bathroom is incorporated and for both the exterior wall is released, building a structural element hanging and separated from the facade that allows greater spaciousness, privacy, and brightness inside.

The entire heating system is renewed, incorporating the use of high-efficiency aerothermal heat pump and radiant slab system. In addition to the incorporation of thermopanel crystals for all its openings.

The exterior renovation, starts from the street access, building new access that is configured by a curved wall of exposed concrete that leads to the door of the house. This, in turn, is used to define the new sector of parking and barbecue area.

The consolidation of the three courtyards of the house, allows a fluid journey, at the same level. For the intermediate courtyard, a wooden deck is projected, which gives greater warmth and permanence to the space.

The predominant materials used in this work are wood, stone, glass, steel, and exposed concrete, always trying to put in value the original structure and adding a contemporary language that not only accounts for its interior but better of a whole that integrates the vegetation to the work. 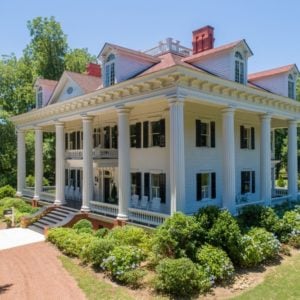 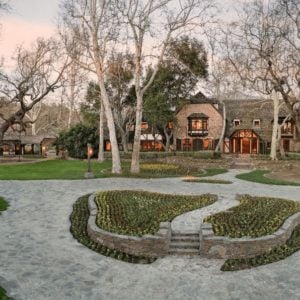