Frontman for the Rock band KISS, Gene Simmons, is selling one of his homes on the market for $2.1 million. Simmons is not only about the classic theatrical Rock music, spit fire, blood, and brimstone. He is also a highly successful entrepreneur who sees a business opportunity at every corner. 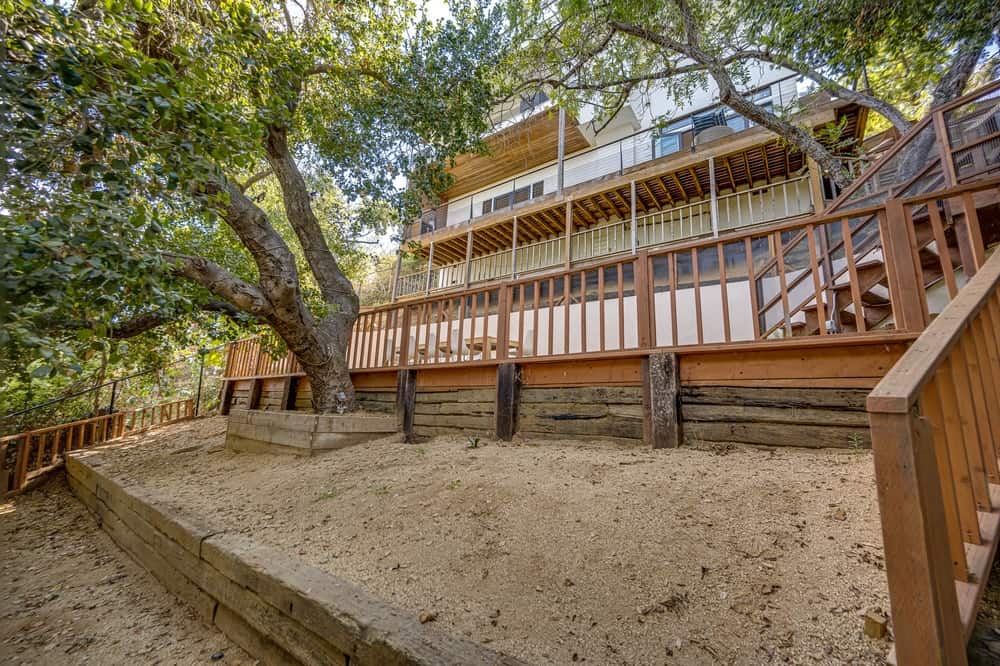 In Laurel Canyon, California, the extravagant home of a lead man of the famous Rock and Heavy Metal band Gene Simmons is listed on the market for $2.1 million. The 2,342 square foot hillside home is spellbinding and a site for everyone to see inside and out.

Being a famous Rock star allowed Gene Simmons to own this spectacular home in which he is now looking to sell. The house is three stories with four bedrooms, two baths. It has an open floor plan with a vast living room and fireplace. On the second floor, there is a spacious family room.

The home is full of decks and carries an incredible view of the city skyline. Multiple perspectives are breathtaking from the house, such as Griffith Park Observatory, the famous Hollywood sign, the Santa Monica Mountains, and the Pacific Ocean.

This home was owned by several celebrities throughout the years. Their main goal was to enjoy their privacy and stay near the studios where they worked daily. The open-plan home was constructed in 1968 and has since been updated for the lifestyles of the 21st Century.

The thing that is most intriguing about the home is the view from inside and outside the home. Anywhere you go on the outside, there is a deck with a different perspective. There is nothing you cannot do on the inside. The spacious areas are overwhelming, especially the family room on the second floor. Each room is gorgeous, and everything inside has its purpose.

There is much to tell about Gene Simmons. He is a man who leads a private life as much as possible as his face remains in the music industry and business sector as a highly successful entrepreneur. Most people do not know he is a genius when it comes to business.

Behind all the makeup, tongue lashing, blood-spewing, and spitfire, Simmons sees a business opportunity at every turnaround. He can walk into a room and find something to create a business out of almost anything. Everything he puts his mind to becomes successful. Throughout his investments, Simmons has a net worth of over $400 million.

Many people think it is all fun and games being a frontman to one of the most popular Rock bands in history. Simmons made it a business with all the merchandise, films, cartoons, and more. Perhaps, that is why they lasted for decades, being a band that started in the 1970s. Some of their most popular songs are “I Wanna Rock and Roll All Night,” “Hard Luck Woman,” and “Beth.” It was most recently, Simmons created a reality show, “Gene Simmons Family Jewels.” Simmons showed fans the talents he kept to himself for decades.

The legend’s home is listed through Compass Real Estate in Beverly Hills by listing agents Lisa Young and Kennon Earl. They would have all the answers needed and perhaps some great stories to tell about the Simmons’s home. 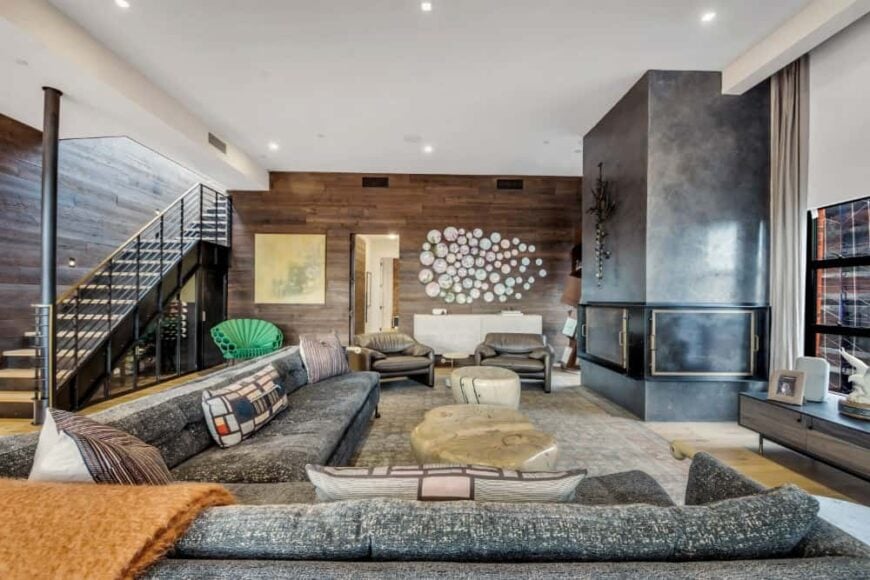 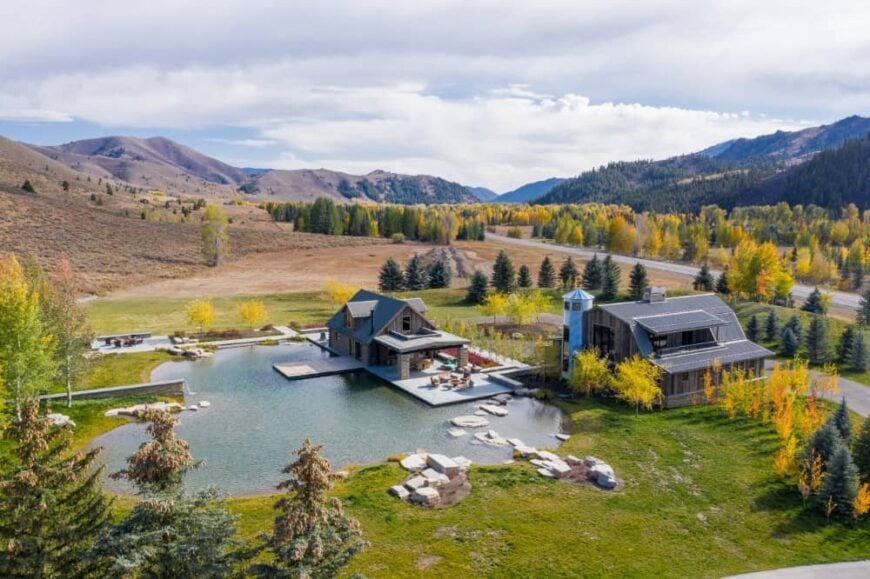 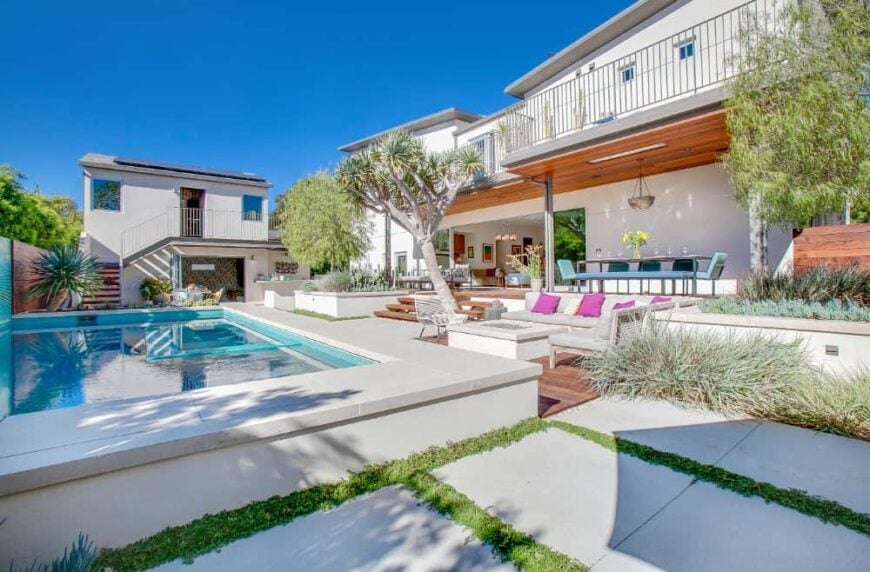