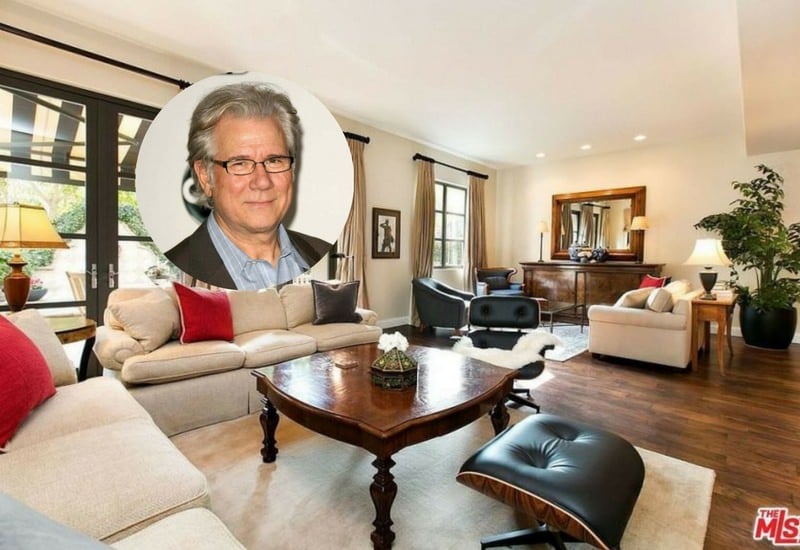 I’m a huge John Larroquette fan. He’s extremely underrated. I watched him while I was growing up on Night Court. He was the funniest of the bunch.

And then I was pleasantly surprised when he showed up as a nefarious character on the TV legal drama The Practice, which I watched with devotion. Again, his performance stole the show and he shared the screen with some terrific actors and actresses.

I’m a bit of a legal drama nut and so was pleasantly surprised when John showed up repeatedly on Boston Legal.

These days John stars on the TV show The Librarians. I’ve yet to watch it, but I’ll be trying to catch it just because I’m a big John Larroquette fan.

He’s been a guest on countless other TV shows over the years.

About his house that he’s selling

It’s not massive, but definitely spacious enough with 4,790 sq. ft. is located on the Silver Strand, which is a neighborhood of expensive homes just south of Venice Beach. The area is great for walking and ideal for beach lovers. The home has 5 bedrooms and 6 bathrooms. When you see it from the outside, it doesn’t look that big, does it?

Below is the full photo gallery of John’s house that he’s listed for sale. 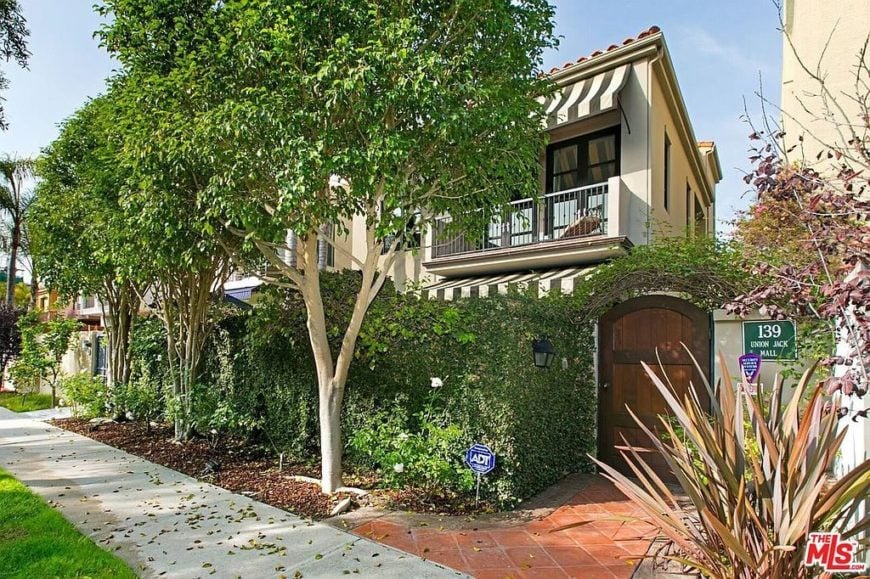 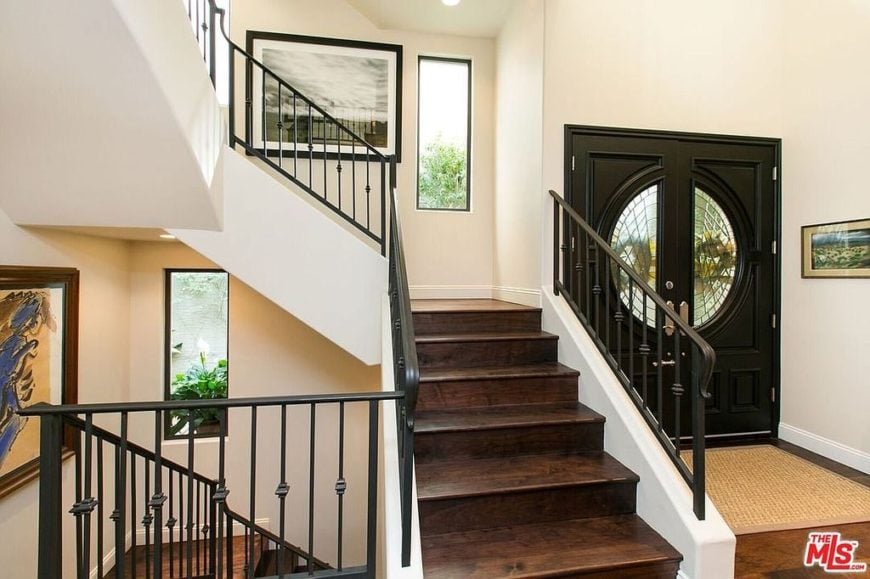 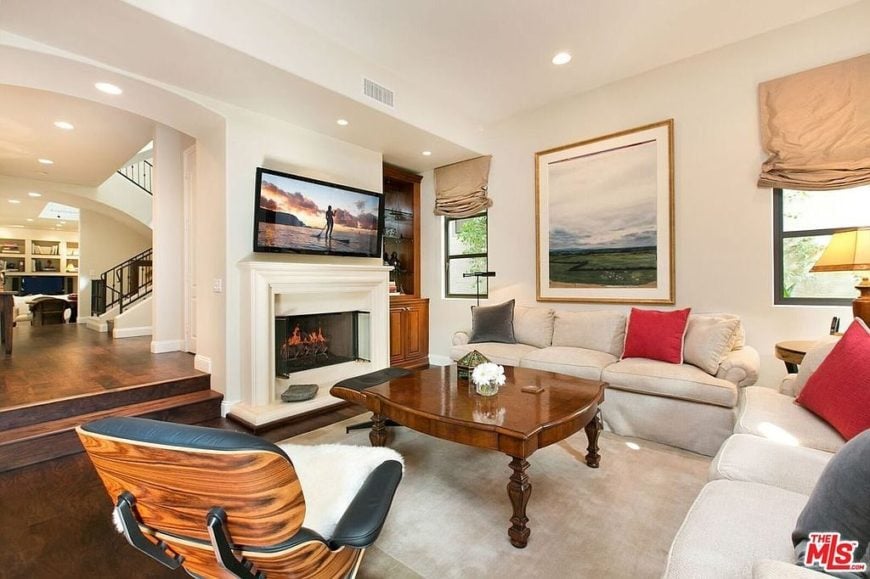 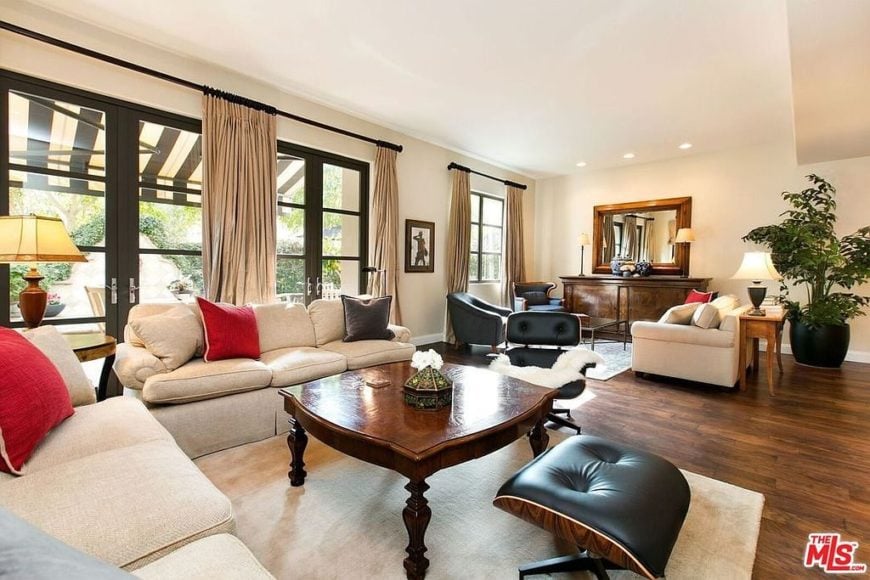 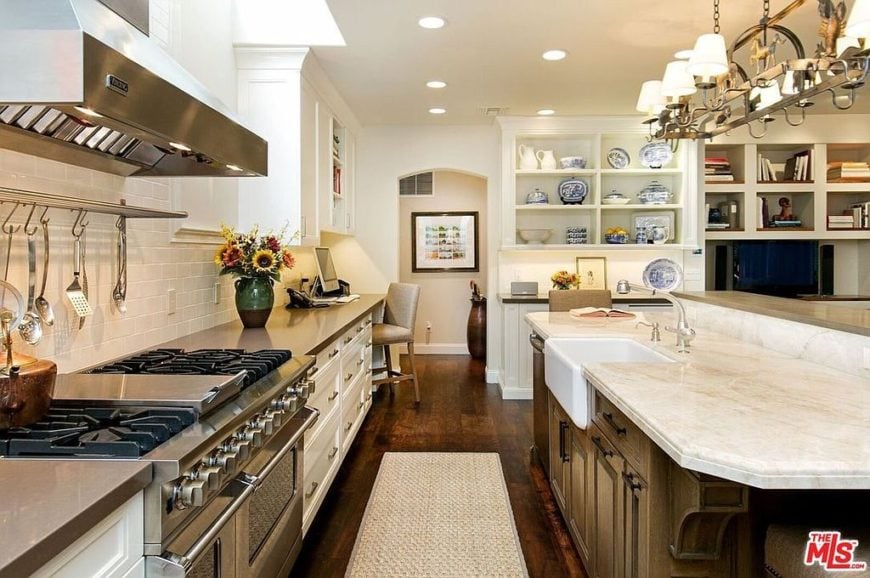 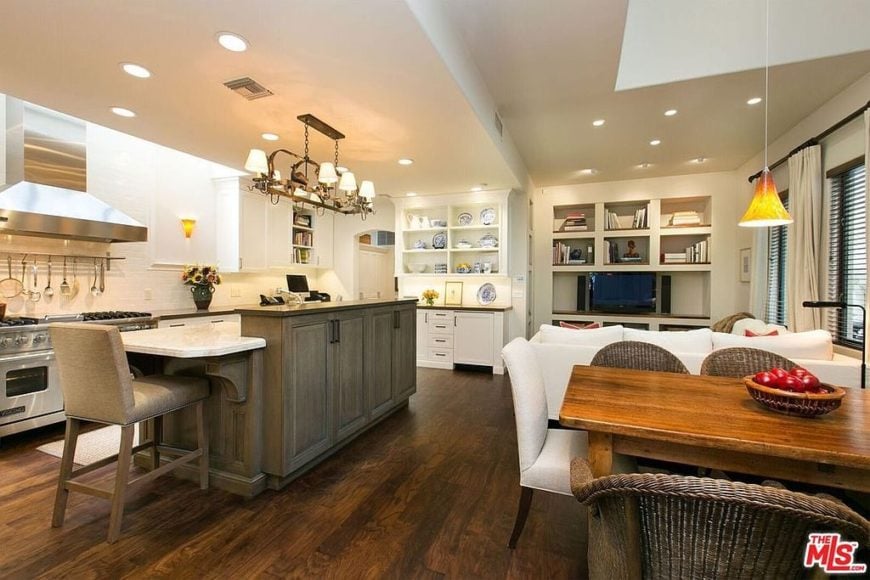 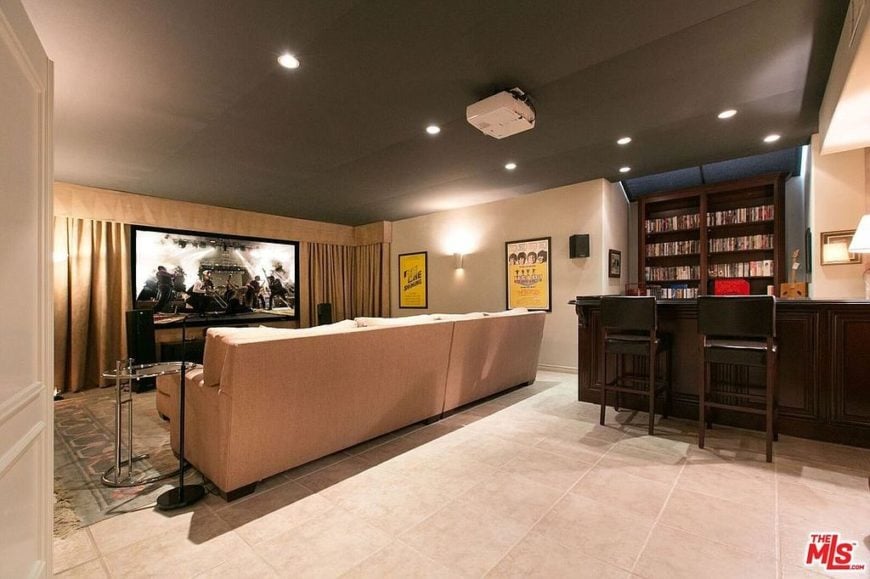 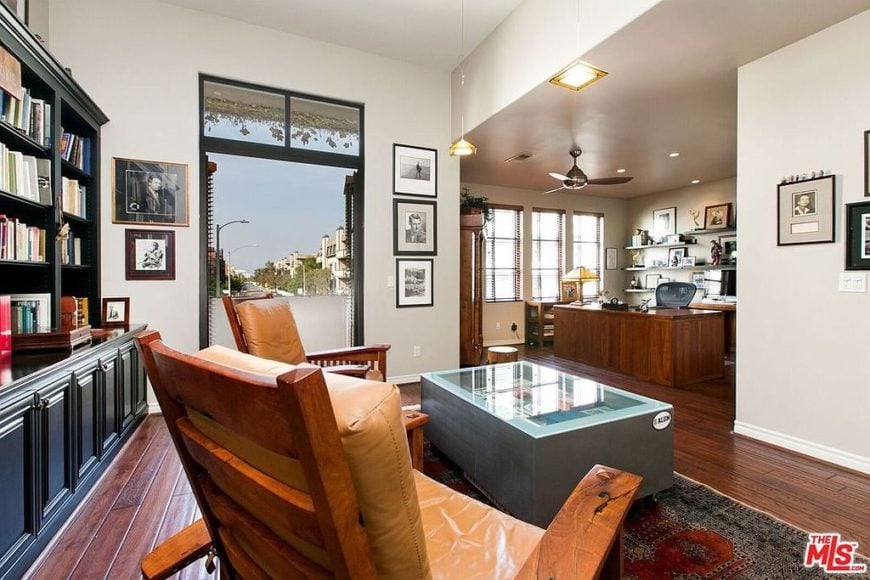 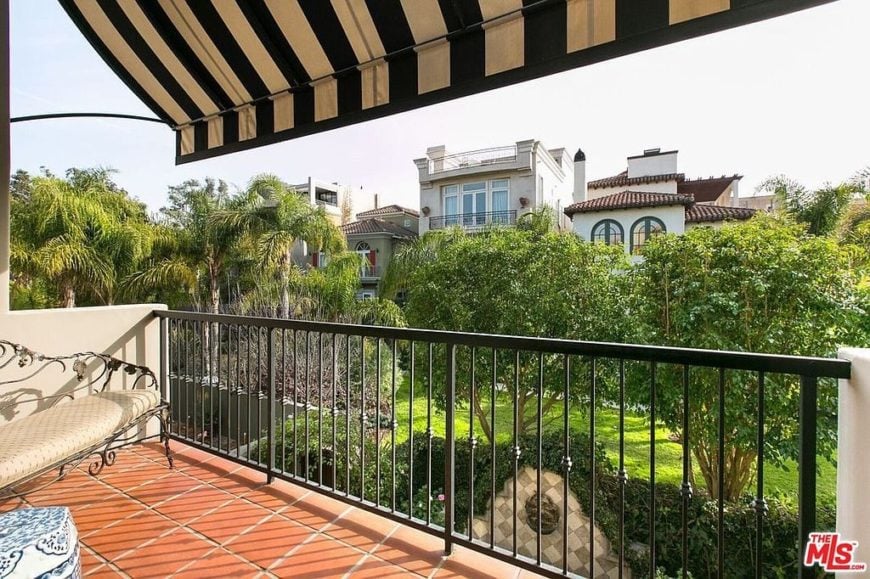 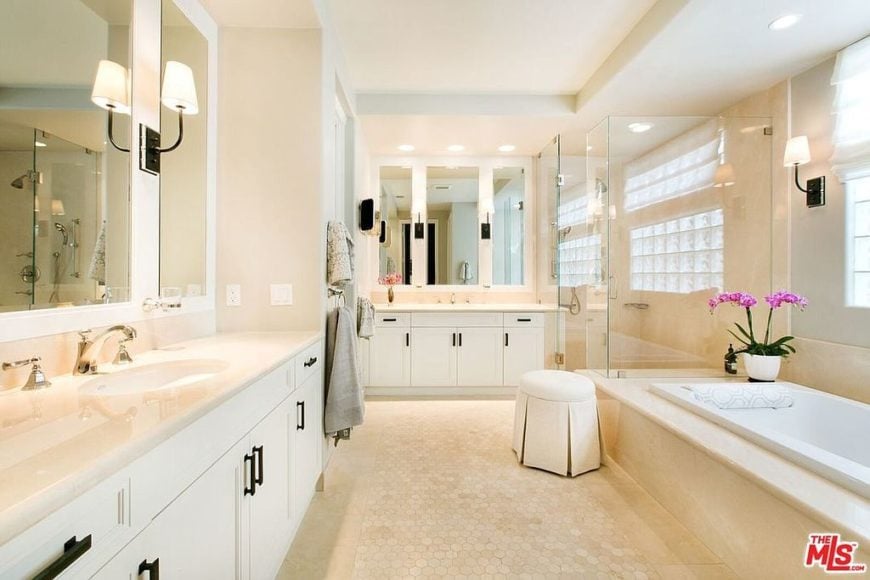 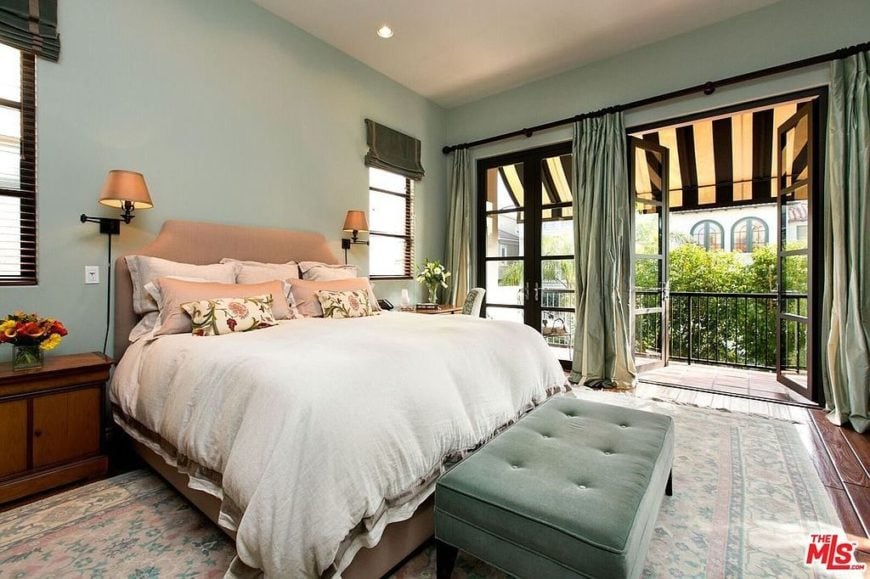 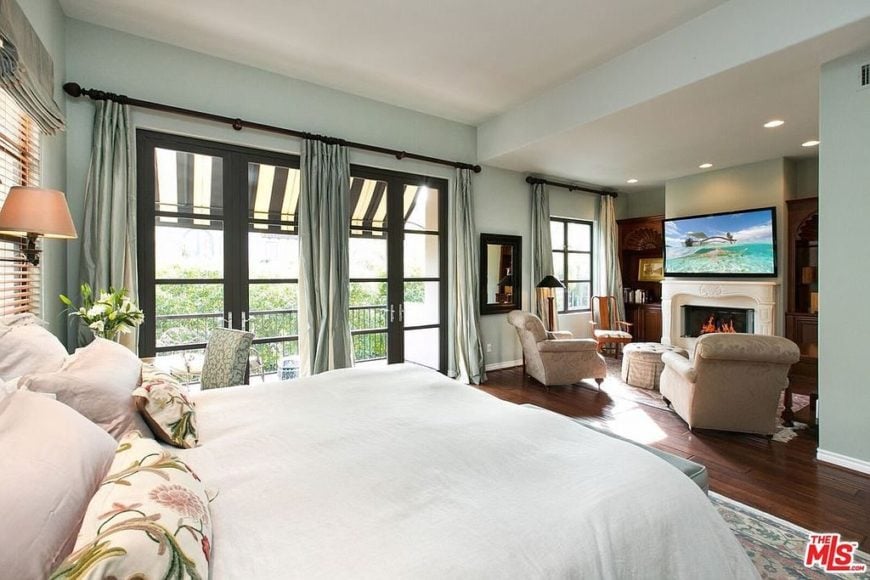 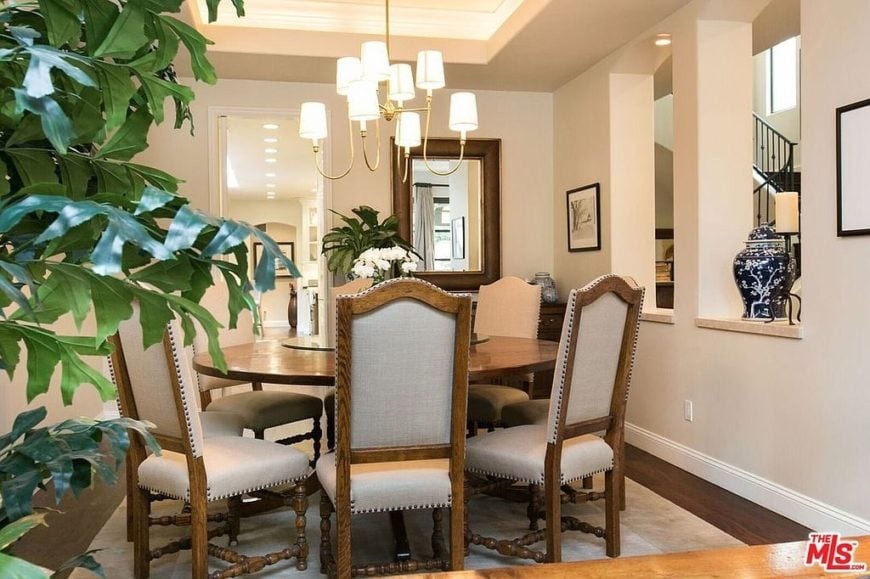 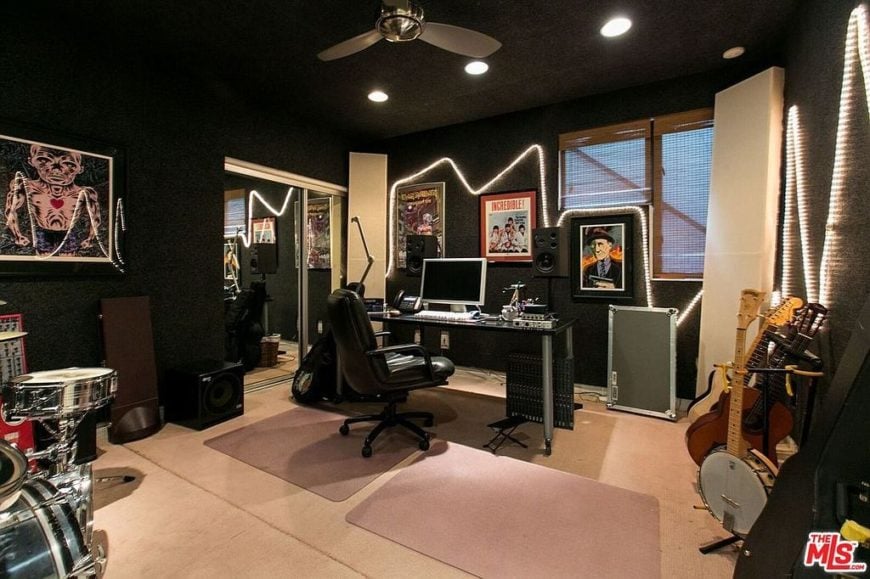 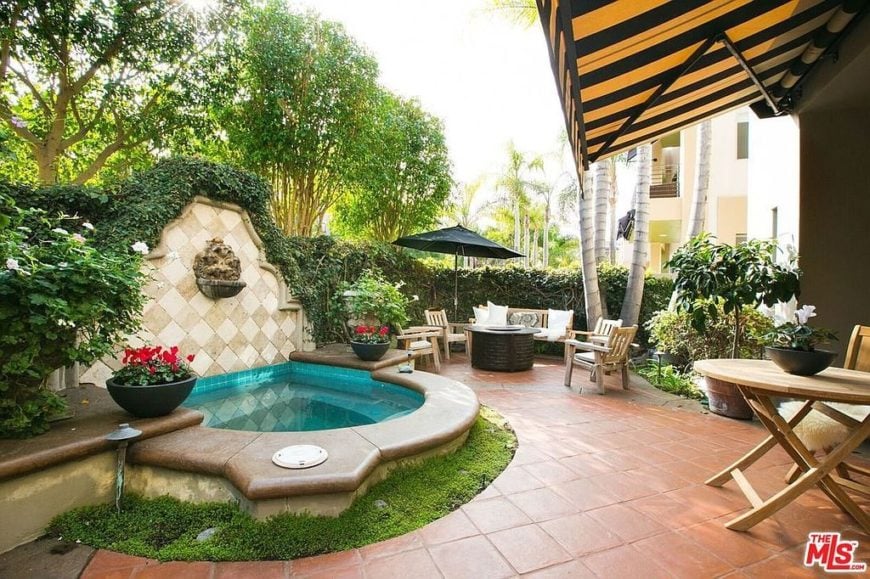 Here’s a map of the Venice Beach area:

Photos of the area

Here’s a photo of Venice Beach from the water 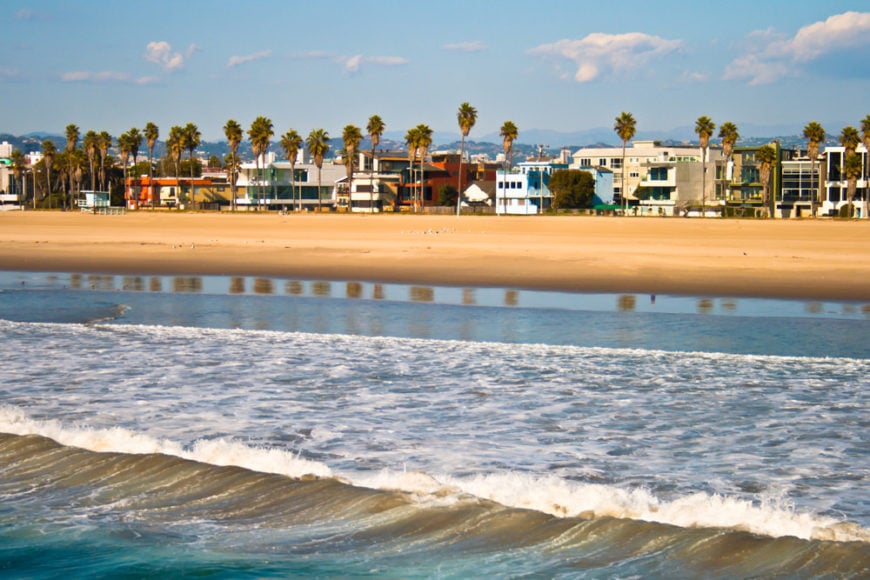 TV has been good financially to John. Having been in several hit series, according to TheRichest.com he has a networth of $28 million.