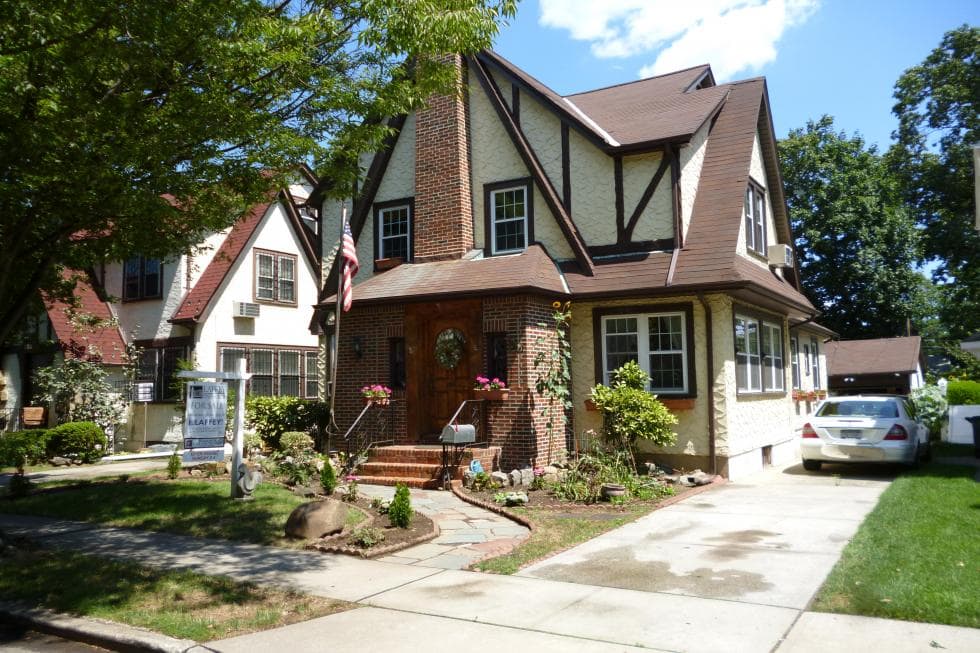 President Donald Trump lived in a single-family home in Queens from the ages of one to four before his father’s construction success. This house in Queens was listed for $2.9 million and is now going to auction.

The house is measured at 2,000 square feet with five bedrooms, five baths, and a Tudor-style design made of brick and stucco. The house also boasts of a finished basement, a paneled den, and a detached two-car garage.

The childhood home of President Donald Trump in Queens was listed by Edward Hickey of Compass Real Estate and is now going to auction.

From the time Donald Trump first declared as a candidate for the presidency, owners of his previous residential real estate were quick to see the value of placing their homes up for sale to take advantage of the free media marketing. We saw his first mansion in Greenwich, Connecticut and his former Los Angeles home hit the market.

But one of the most interesting, though far from palatial, was the Queens, New York home he lived in from birth to the age of four. It was the modest home of his parents when they were just starting out, but as his father quickly gained success in the construction industry, four years later they moved into a sprawling brick mini-mansion.

When the home was first for sale in July 2016, it was priced at $1.65 million and didn’t sell, even with price cuts. It was finally purchased by a speculator who, assuming Trump wouldn’t win the election, decided to put it up for auction in October. However, as Trump’s popularity continued to rise, he decided to wait. Strangely enough, instead, he sold it in December for its original lowered asking price of $1.25 million.

The new unidentified owner is now planning on putting it up for auction after the inauguration for its historic value, which some experts feel may be millions. The original family home, a brick and stucco Tudor-style at 2,000 square feet, has five bedrooms, five baths, a finished basement, paneled den, and a detached two-car garage.

President-elect Donald Trump’s birth home in Queens, New York is planned for the auction block after his January inauguration. 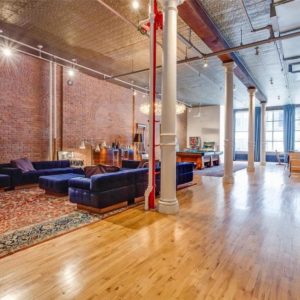 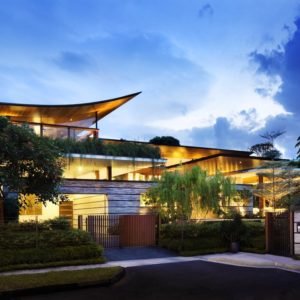