Forest Whitaker is a widely-known actor, director and producer who won an Academy Award for his role as Idi Amin in the Last King of Scotland, successfully portraying the infamous dictator. He also starred in many films such as Platoon, Bird, Ready to Wear, Ghost Dog and The Butler, setting a sensational career in the industry.

After he establishing a prolific career of his own as an actor, he turned into producing and directing, and proved to be a force in Television with his success in participation to some shows like the 1993 film Strapped for HBO and 2002 Emmy award winner Door to Door starring William H. Macy.

He also directed both Whitney Houston and Angela Bassett in Waiting to Exhale, a 1995 big screen adaptation film of Terry Mcmillan’s novel.

Forest Whitaker seems to like having two sources of income. Apart from nabbing awards in both acting and directing, the Oscar-winning actor is putting his two mansions on the market at the same time! He had listed his two side-by-side estates on the market for an astonishing $6 million in total, but now he seperated them for $3.5 million and $1.5 million apart.

What to Love About the Houses

The larger home located down on a long driveway on a private road boasts five-bed, five-bath Mediterranean style property behind extremely secured gates. Built in 1998 and measures 5,455 square feet, the estate showcases an open floor plan with sky-high ceilings along with very elegant living spaces while French doors lead to outdoor areas such as balconies and patios, overlooking the stunning canyon and beautiful Los Angeles City.

The larger home’s interior is amazing with bifurcated staircase leading into a large, two story great room.  From this spectacular great room you can view the upper landing.

While the smaller home only measures 2,725 square feet, it’s still a great house. Boasting five beds and six baths, the pad is protected by private roads and gates. Featuring luxurious details of its own, the property has an open kitchen and dining area. The house offers sweeping living spaces as well, along with a grassy yard populated by mature trees.

Check out the full photo gallery below of Forest Whitaker’s homes.

🔥 TIP: Click here for free 3D interior design software!
Get rid of nasty grime and smudges on your stainless steel!
Discover the best stainless steel cleaner to truly brighten up the stainless steel throughout your kitchen! SAVE 25% with coupon MYHAUS25.

CelebrityNetWorth.com estimates his fortune at $40 million. 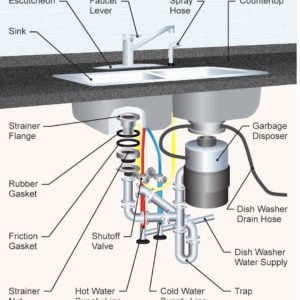 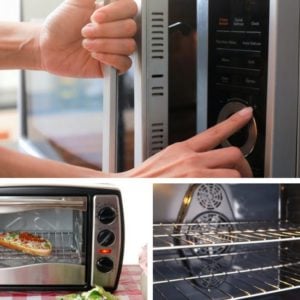