Learn more about egress windows, its different types, how to install them, how much would it cost and why should you choose to build one for your home. 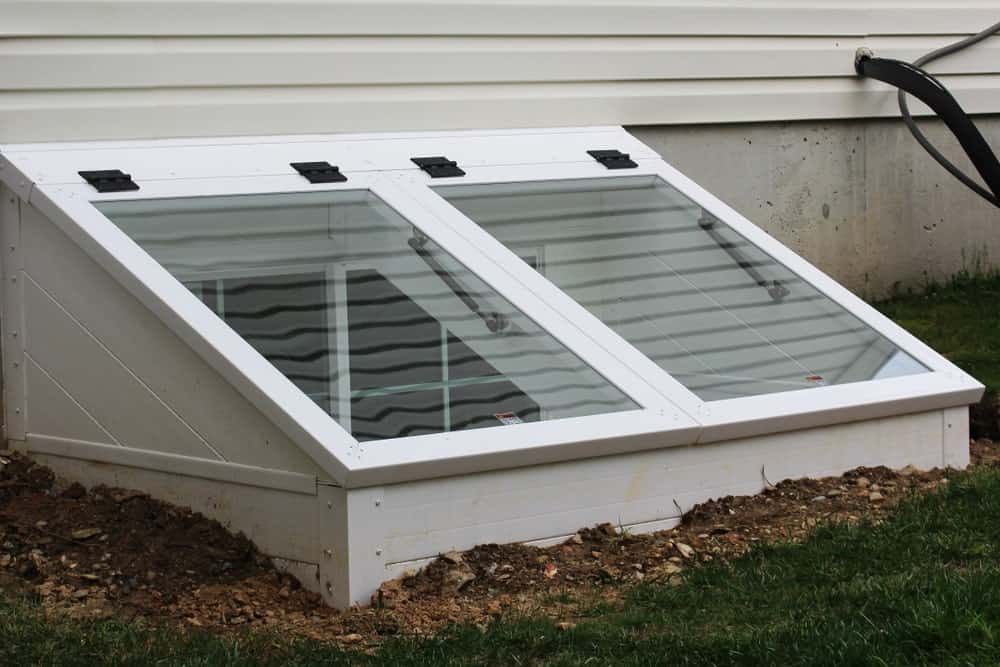 It’s hard to say for sure, but windows were probably one of the first architectural elements ever invented. Let’s face it, after you create a wall it’s just where you’re naturally going to go. Windows add light to any space, they provide a view of what’s outside and they make walls a heck of a lot more interesting.

What Are Egress Windows?

It’s grim to think about, but terrible things do happen. Many people fear house fires because house fires can happen. Wiring wears out, a mistake is made, something happens and suddenly, the world is full of smoke and fire. Egress windows can possibly save your life. That’s a pretty good window.

See also  What is the Profit Margin on a Custom Built Home?

Egress windows are made to be opened from the inside and they’re made in straightforward designs that allow them to be opened easily. Egress windows should never require a key or special tool to open because you can’t go looking for some additional items when you’re in an emergency situation.

Because the main function of egress windows is that they also home escape hatches, there is no one static style for this type of window. Egress windows are made in several different styles, which gives you a range of options when it comes to picking your window design. You can find egress windows in designs that match your existing home decor. 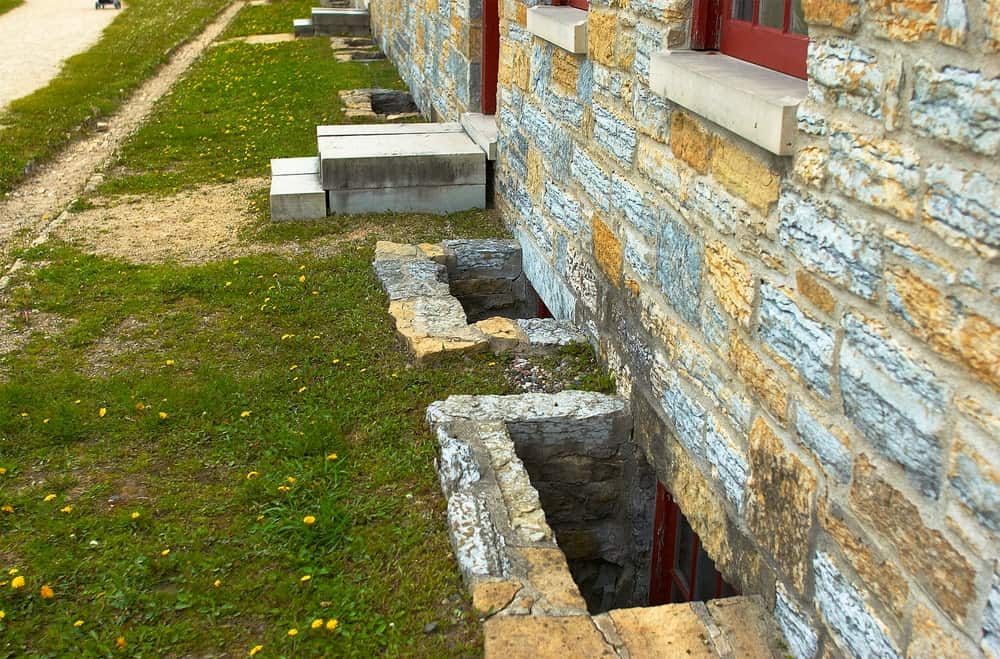 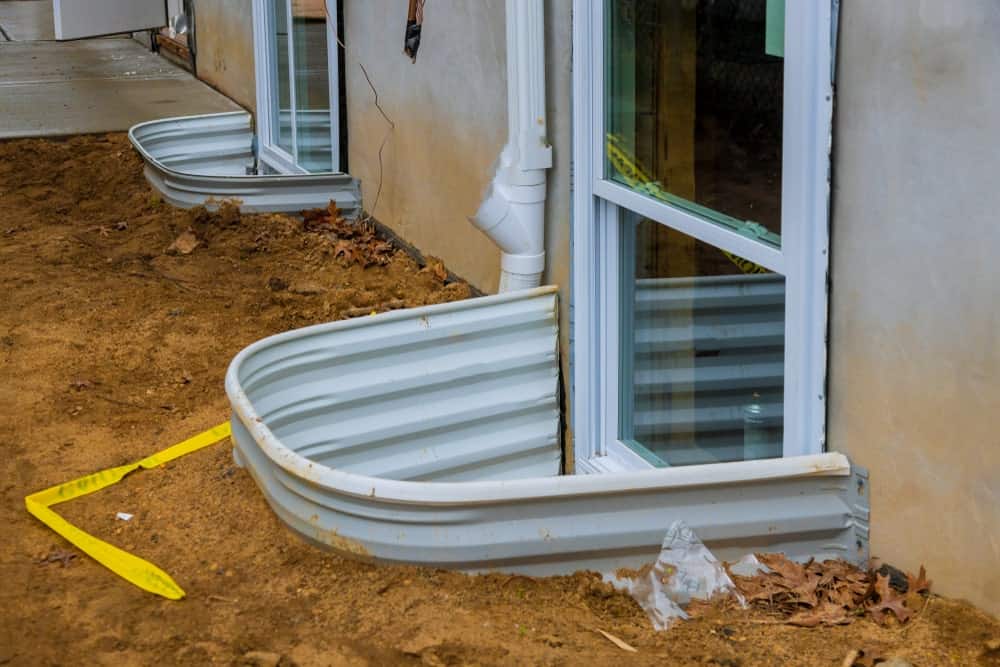 Egress windows can also be styled in sliding designs that are easy to operate.

How to Install Egress Windows 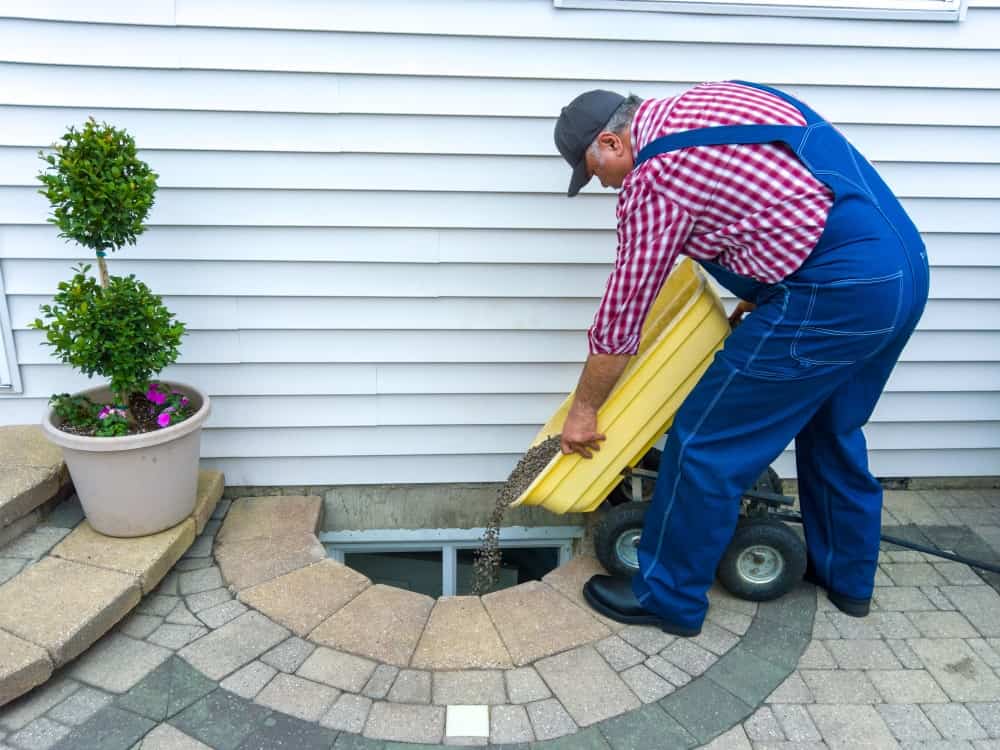 According to the International Building Code, egress windows must be at least 5.7 feet square in size, at least 20 inches wide by 24 inches high. The opening must be no higher than 44 inches from the floor. This presents some challenges when it comes to installing egress windows because you can’t necessarily place them wherever you like.

Egress windows are often integrated into basement window wells. These are a tricky type of egress windows to install because you must make sure there is enough clearance outside to provide room for the window when it’s fully opened. The well itself must be large enough to accommodate a body climbing through the window. Otherwise, the window isn’t doing any good at all.

Some states, counties, and cities may have their own building codes in regard to egress windows. Check with your local permit office to find out about codes in your area.

How Much Do Egress Windows Cost? 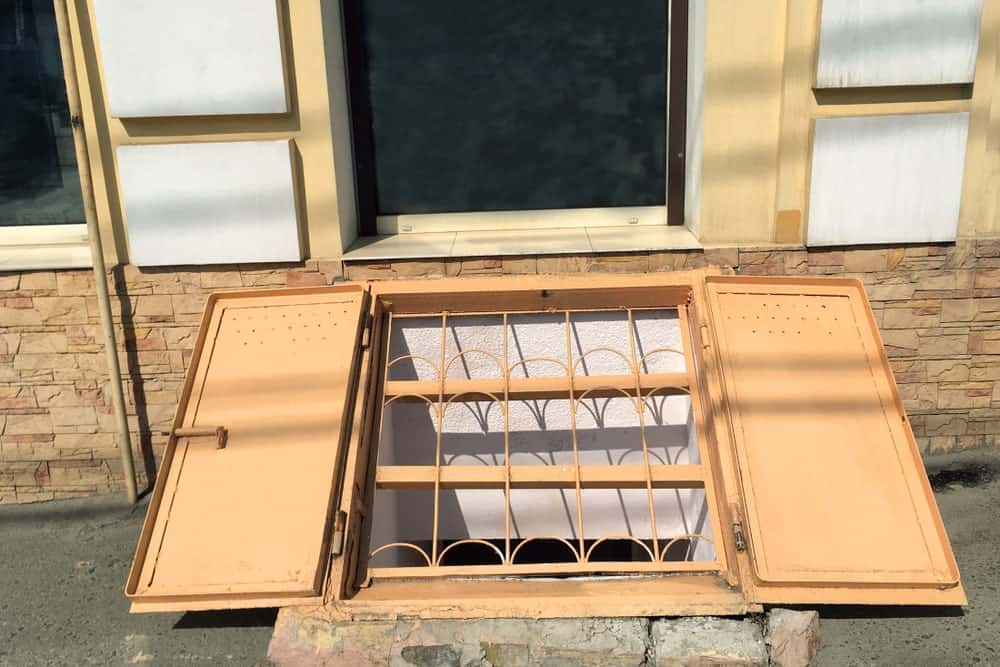 The price of egress windows varies greatly based on size, style, and the materials the window is made from. Egress windows can be made from metals like aluminum and steel, crafted from classic wood, or made with a modern material like fiberglass or vinyl. They can be made in double-paned designs, which are more energy-efficient, but egress windows much easier to open and lift when they are made in single-pane versions.

On average, egress windows cost $150 to $500 for the window itself. Installation can cost anywhere from hundreds of dollars to over one thousand dollars. The total cost for buying and installing an egress window ranges, generally speaking, from $2,500 to $5,500.

Installing egress windows is not a project you want to DIY. Because so many building codes and important regulations must be followed, you want a professional to install your egress window to ensure that it is well-supported and properly placed.

Should You Choose Egress Windows?