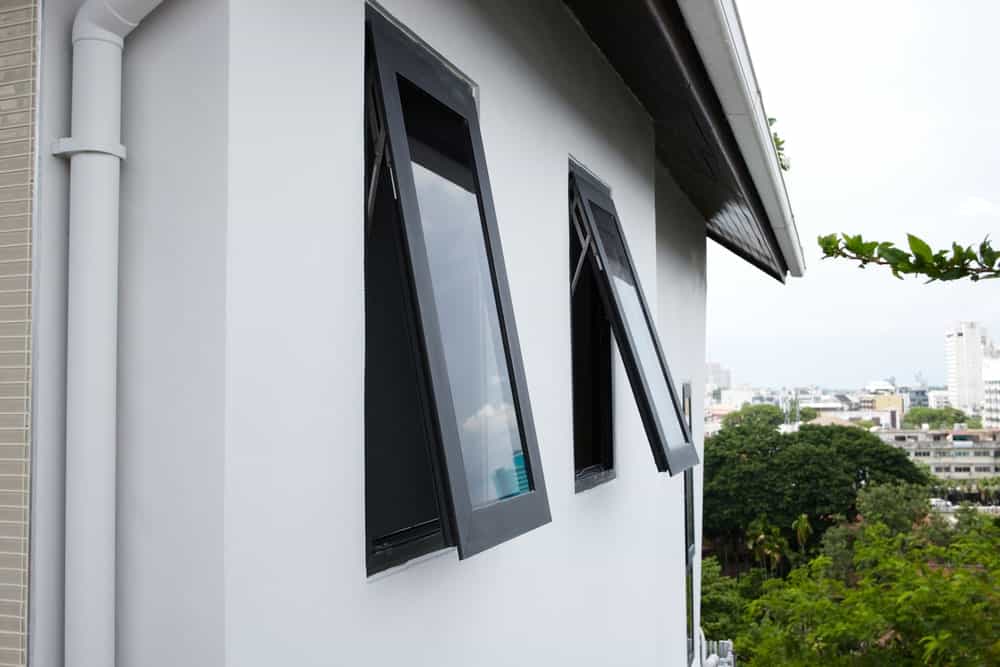 Here is everything you need to know about casement windows, the benefits of using it, the disadvantages of using it, how to install it and how to repair it.

People say that windows are the eyes of the home. They talk about how important curb appeal is. And you always have to think about window treatments when you’re moving into a new place. But there’s a lot more than looks for homeowners to consider when it comes to windows.

What makes some windows better than others? Once you know more about the options that are available to you, then you can weigh the pros and cons as well as the looks of the design to choose exactly what’s right for you and your home.

What Are Casement Windows? 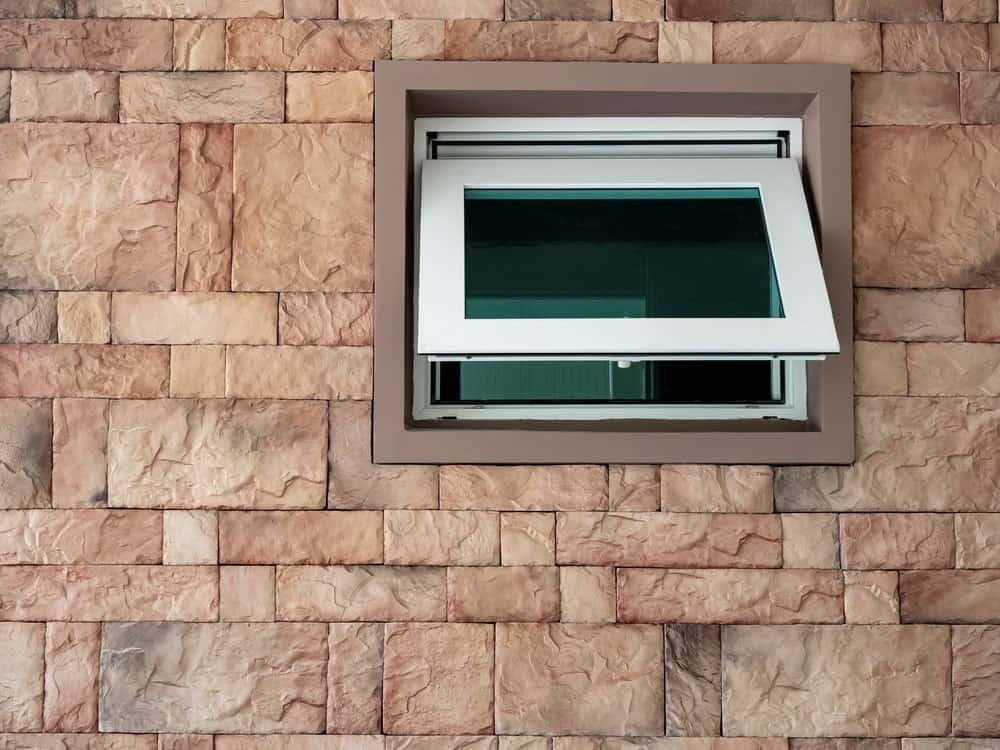 Casement windows have a clean, modern look that’s often seen in more contemporary architecture and modern home designs. The frames of these windows are made from a variety of materials, including wood, steel, aluminum, vinyl and fiberglass. This gives you a huge range of style and color options, so you can get the exact look you like.

They do have a modern look, but casement windows were designed during the medieval era. The style has fallen in and out of style several times over the centuries. It’s a simple but practical design, and that’s why casement windows have been in use for hundreds of years.

Why choose casement windows over other types of windows? These windows don’t really look all that different from other styles. What really stands out about casement windows is the way they open. Not only are these windows much easier for you to open, but they are also much harder for burglars to open as well.

People attempting to enter through casement windows must first break the glass, then attempt to turn the crank through the broken window frame in order to open the window. This can be a pretty difficult and arduous task, which deters burglars. They want to get in and out quickly, but that’s not possible with casement windows. 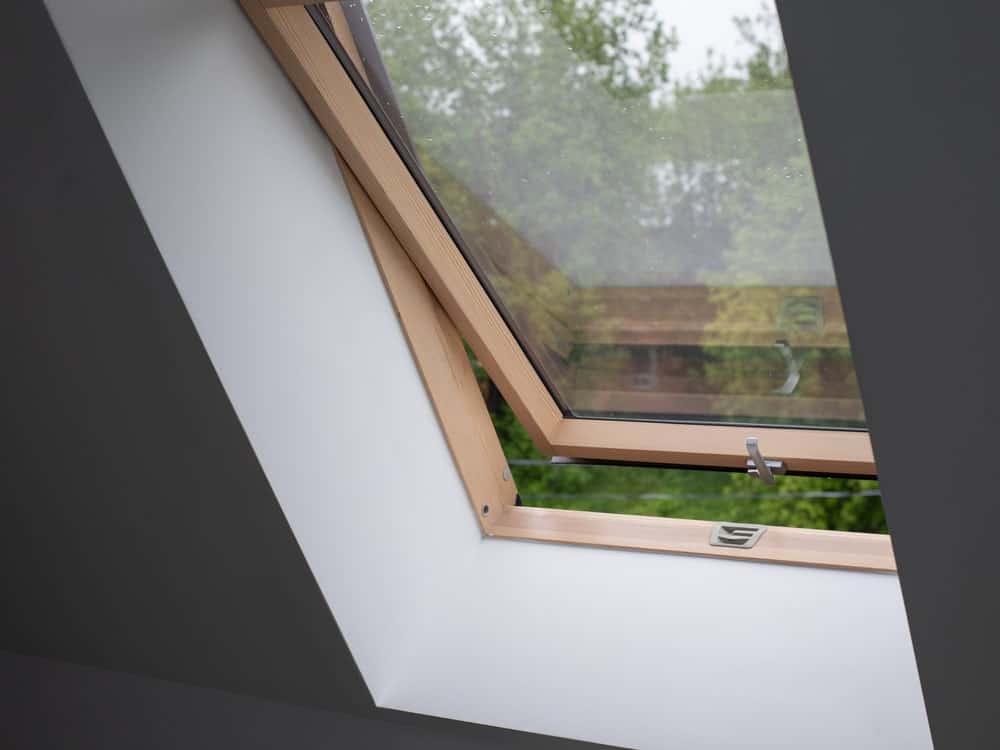 Casement windows, by design, are extremely energy-efficient. Because of the way they close, casement windows are sealed very tightly when they’re closed. This prevents air leakage that can lead to a higher utility bill. Over time, this will save you money. This means the windows can actually pay for themselves in bill savings.

Casement windows can’t be made in large sizes. The way these windows are designed makes it impossible for them to support a lot of weight. It’s only possible to get casement windows in small to medium sizes, as manufacturers will not make them beyond certain dimensions.

While casement windows aren’t terribly expensive, they do cost more than single-hung and double-hung windows.

What Do Casement Windows Cost? 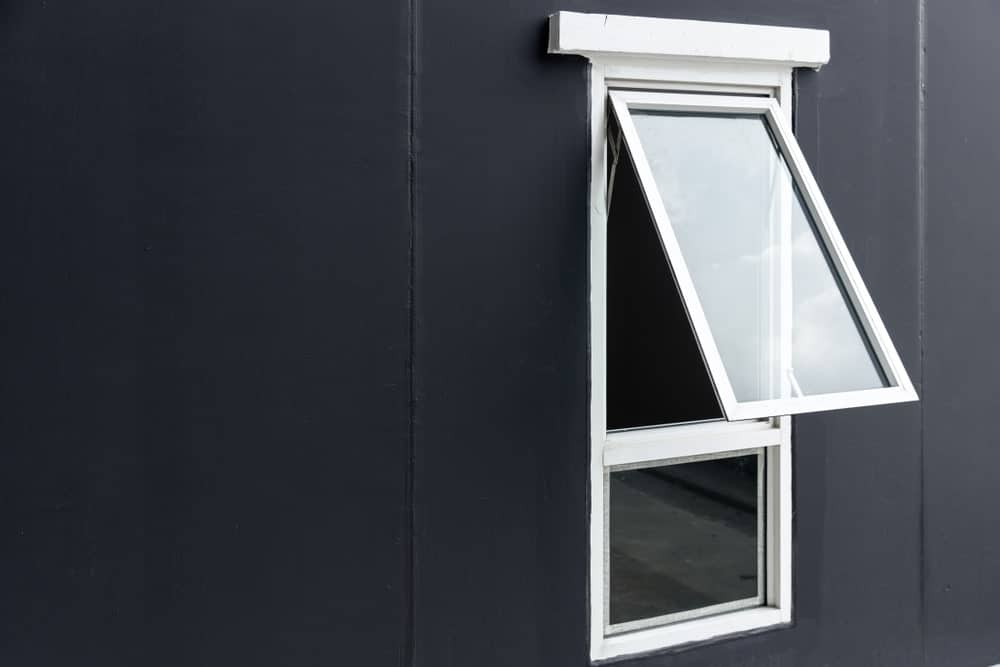 The average cost of having a casement window fully installed ranges from around $600 to $1,400. However, there are big differences in the cost based on the type of casement window you choose.

Single casement windows have a single pane of glass set in the frame. This is a simple, clean design that’s common in modern home design looks. They open with a lever-like device and close the same way. It’s very easy and practical.

Casement windows can be made with a single pane of glass or many panes of glass inside a framework. This will also affect the price. More intricate designs are going to be more expensive because it takes more materials to make them.

The price of casement windows also varies by material. Vinyl and aluminum are usually the most affordable options, though wood can also be inexpensive. However, wood is a little different than your other options. Wood can also be the most expensive choice, depending on the frame style and type you choose. Fiberglass and steel tend to be more expensive frame types.

Can Casement Windows Be Repaired? 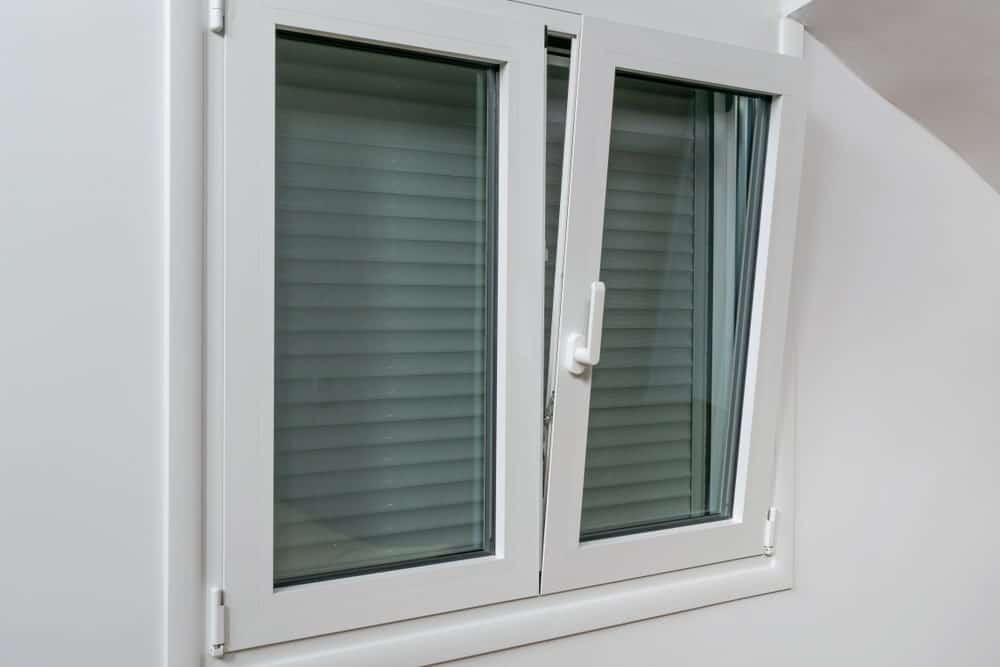 Over time, windows become worn out. Casement windows have a unique mechanism that will suffer from wear and tear. The gears can become stripped over time. Parts of the mechanism can be replaced as needed. In fact, you can perform many of these repairs on your own. You can also replace the sash of casement windows (the part of the frame that holds the glass in place) when needed, though this is a bit more than a casual DIY project.

Are casement windows the right choice for your home?: They are highly energy-efficient, which can save you money over time. They’re easy to operate and they have a sleek, modern look. It isn’t difficult to repair casement windows. But there are disadvantages to these windows, too. Once you know more about your choices, you can make a better decision about which windows to choose.