Let us help you overcome the difficult process of buying new sheets with an in-depth look at the thread counts and other important factors to consider. 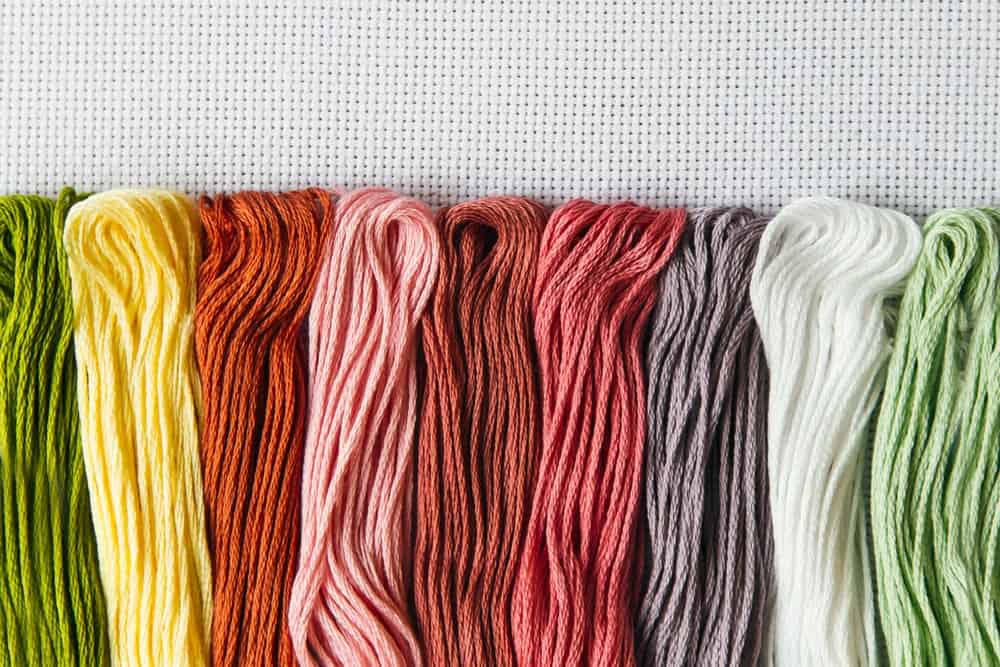 Thread count sounds like one of those made-up marketing things. Doesn’t it seem like you spent years and years of your life never hearing anything about thread counts and then one day, that phrase was suddenly everywhere?

The Secret of Your Sheets

Whether you go to the store in person or you go online, buying sheets is pretty much a nightmare. The choices seem just about endless. And even when you’re at the store in person, you aren’t allowed to start opening up those square packages and actually touch the sheets.

For the most part, you can only see a difference in the size and color of sheets that are available. Except, of course, for thread count. Isn’t it nice that now, so many sheets tell you what their thread count is to help you when you’re shopping? Wasn’t that a nice addition?

See also  Cellar vs. Basement vs. Crawl Space - How Are Each Different?

Do you know how they’re better, what the numbers mean or if the thread count is even a real thing? Because sheet companies can now charge a lot more for the same size sheets and the same color sheets as any other set they offer — as long as those sheets have got a higher thread count.

Seriously, What is Thread Count? 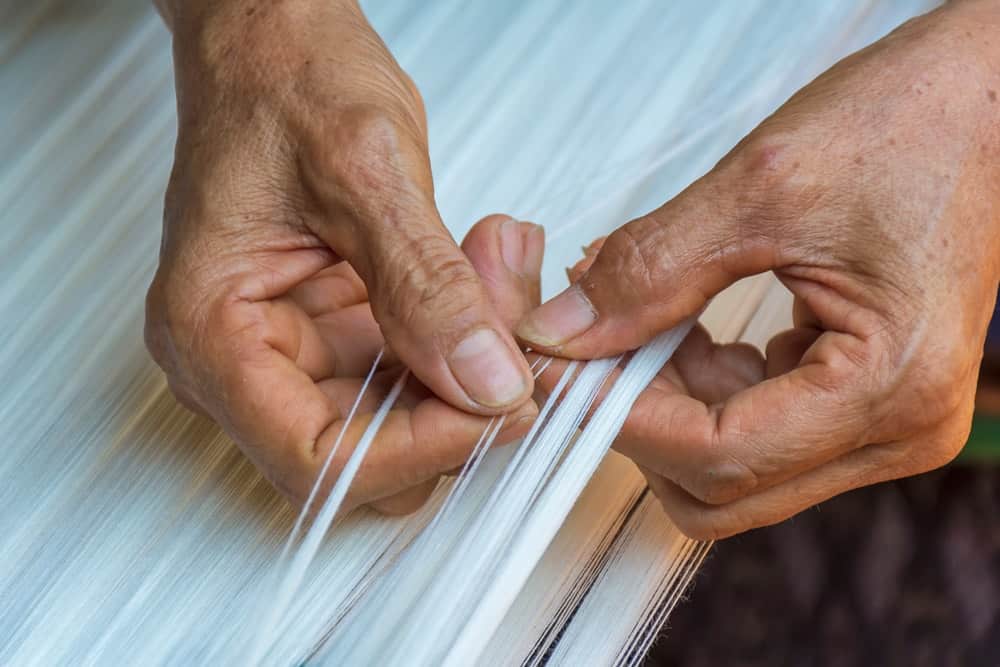 The theory is that more threads create a fabric that is softer and stronger the higher the numbers go. However, you’re about to find out that this isn’t necessarily true. There’s a whole lot more to sheets than the thread count. Even sheets with a super high thread count can be rough on the skin and low in quality, despite being priced like a luxury.

See also  How Often Should A Sump Pump Run?

The way the fabric feels on the skin is pretty negligible, but you’re going to get charged way, way more for the sheets with the 900 thread count. Most people can live really happy with a thread count between 200 and 400. 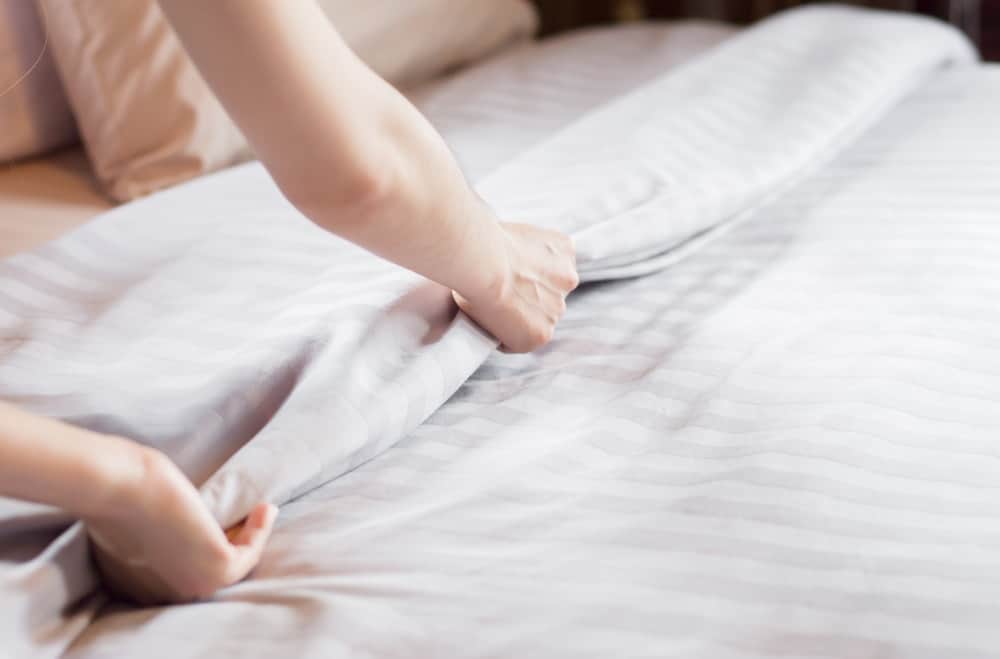 You should also pay attention to the material the sheets are made from because thread count is not just for cotton. Thread count can be found in polyester bed sheets. And no matter how high the thread count is, polyester is never going to feel like cotton. So thread count is a real thing…but it’s definitely not the only thing you need to be worrying about when you’re picking out your next set of sheets. This is just one factor, one feature to consider.

Thread count can be misleading if the threads in question are very low quality. In this case, the manufacturer has no choice but to increase the number of threads in order to make the material feel stronger. You’re still getting sheets that are poorly-made in spite of the high thread count.

The thread count varies greatly depending on the material. Polyester threads can be made to be extremely thin, much thinner than cotton. This means that polyester and poly/cotton blend sheets can have very high thread counts and still not be as soft as sheets made with the only cotton.

Linen is very thick so it will have a low thread count, but it’s a very fine and soft material. Silk is so thin that usually, it’s measured by weight and not by thread count.

Which brings us right back full circle to the original thesis: buying sheets can be really, really difficult.

The Best Way of Buying Sheets 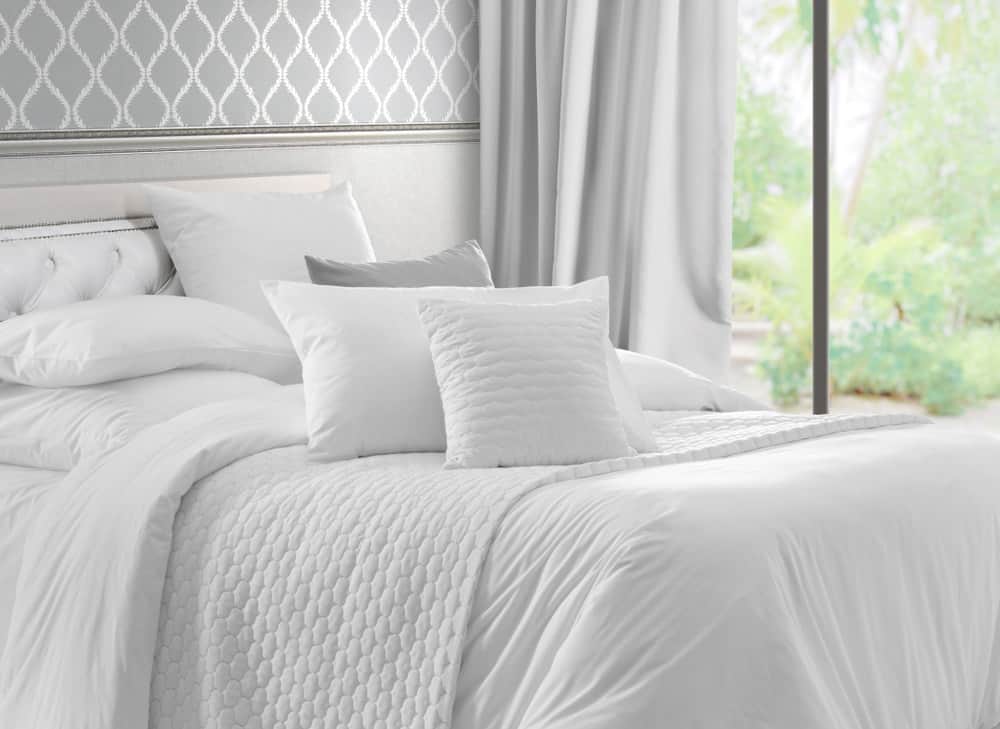 It’s not easy to buy sheets. However, now you know a little bit more about them. Once you’ve got the size nailed and some colors narrowed down, pay attention to the fabric and factor the thread count into that.

Thread count is real and in some ways, it does matter, but not as much as the material of the sheets themselves. So the next time you’re shopping for sheets, you can now do it just like a pro.