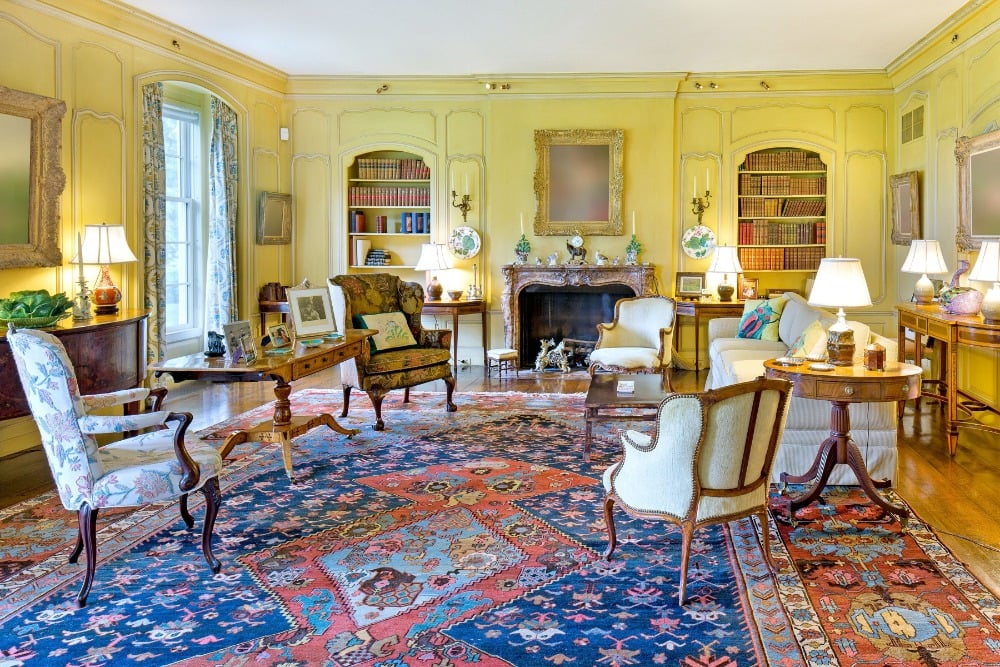 Chances are that you would not associate a $33 million mansion once owned by one of America’s wealthiest bankers with breeding cattle, but that has been the fate of David Rockefeller’s Hudson Pines Farm. The 11,000-square foot mansion with its 11 bedrooms and 15 bathrooms is being preserved in perpetuity thanks to the Rockefellers’ investments in sustainable agriculture.

For decades, David and his wife Peggy Rockefellers had entertained presidents, media celebrities, and the movers and shakers of the financial world at their estate in upstate New York.

David Rockefeller’s estate offered his Hudson Pines Farm in Pocantico Hills, New York for $22 million shortly after his death — and the property sold to an undisclosed buyer for $33 million with a conservation easement that will protect the beautiful woods surrounding the property from development in perpetuity. But why would an older home sell for over $30 million, and more than $10 over the asking price?

A mansion as beautiful as it was historic

The heart of the Hudson Pines Farm was and is the 11,000 square foot mansion to which David and Peggy Rockefeller retreated on weekends, on holidays, and in retirement. The mansion’s grand entry revealed a spiral staircase reaching two stories above the ground level with steps covered with red carpet. The formal living room featured sofas and armchairs upholstered in fabric with intricate detail, surrounded by wooden plank walls made from trees planted in the nineteenth century. The formal dining room, which itself is more expansive than many houses, seated just six diners next to a fireplace, surrounded by elegant furnishings. The primary bedroom boasted sitting areas and its own fireplace. In all, the Hudson Pines Farm mansion encompassed 11 bedrooms, many with their own fireplaces, and 15 bathrooms.

Landscaping in the style of Monticello

David and Peggy Rockefeller chose to borrow landscaping ideas from Thomas Jefferson’s Monticello. They surrounded their home with kitchen gardens, orchards, and greenhouses. Lush pastures were served by barns and outbuildings, including a garage for David Rockefeller’s collection of horse-drawn carriages.

The property abuts the 1,771-acre Rockefeller State Park, well-known for its scenic vistas, wildlife, birds, and, entirely in keeping with the interests of neighbor David Rockefeller, 56 miles of carriage trails. David and Peggy Rockefeller also supported the nearby Stone Barns Center for Food and Agriculture, “a charitable foundation supporting a nonprofit farm and educational center intended to demonstrate, promote, and teach sustainable, community-based food production.”

What is happening at Hudson Pines Farm now?

The new owners of Hudson Pines Farm have carried on the Rockefeller’s interests in sustainable agriculture. They have preserved the architecture of the house and the layout of the gardens and pastures while creating a school for future farmers and a social media presence to share their work with the world. They are famous for their sales of breeding livestock — and bull semen — while maintaining the beauty of the mansion and surrounding acreage for generations to come. 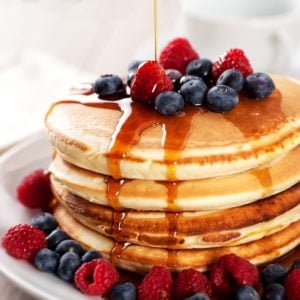 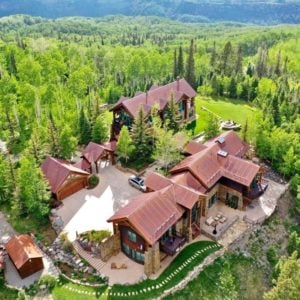