We polled 100's of guys and put together a batch of statistics of cool things guys want in a room such as a man cave, office, rec room or office. Check out these 28 items (includes suggestions from our poll-takers). 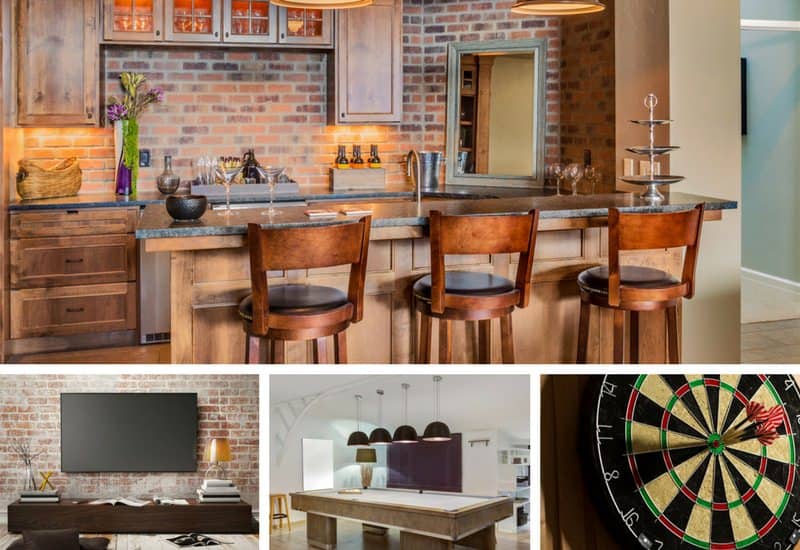 What do guys want in living spaces such as man caves, rec rooms and family rooms? We decided to find out.

We created a poll listing out all kinds of cool stuff to put in a room for guys where they could choose whatever items they wanted. To date we’ve collected over 600 responses. This post sets out what’s most in demand.

Below is a chart setting out 28 items in demand. You’ll notice some are very much in demand like a flat screen TV, while other items not so much. Not only does this give you an idea about what’s popular for man caves, but it might give you some ideas for outfitting your room or space.

You can contribute to the stats by taking the poll at the bottom.

List of Cools Stuff for Rooms for Guys (Chart)

Next: Check out our awesome man cave photo gallery