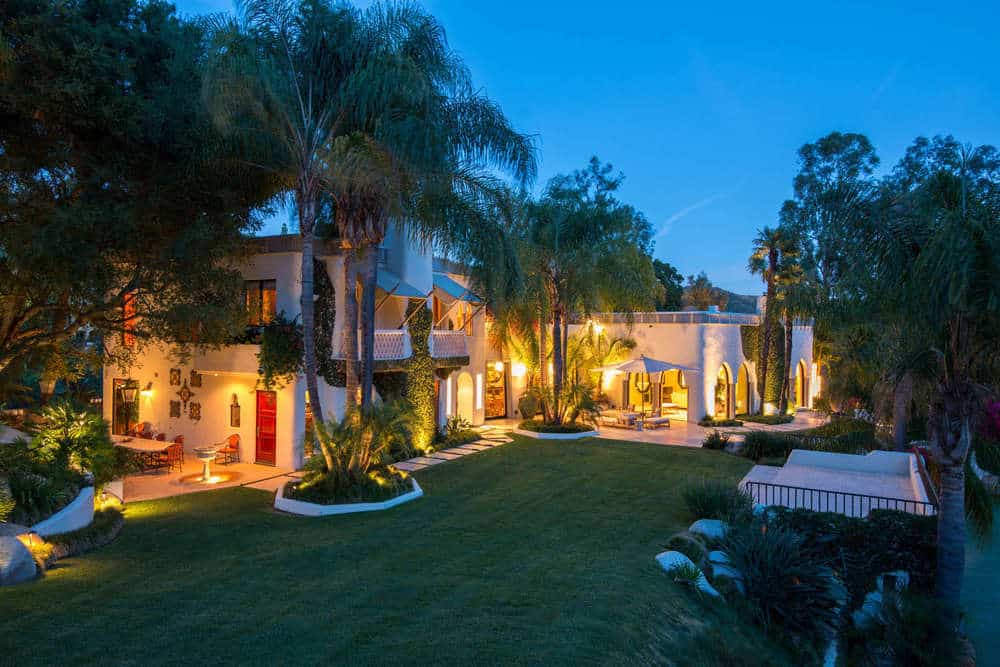 Cher is one of those rare artists who can get away with being known only by her first name. Her early success and her subsequent solo career as actress and singer launched her into the stratosphere. But before that, she was the owner of a fabulous home in Beverly Hills.

Cher is likely best known for being half of the 1970s musical sensation, Sonny & Cher. They produced the hit, “I Got You Babe,” which is still sung casually by just about everyone for both earnest and sarcastic reasons. Since then, she has had quite a career on her own.

But her highest achievement may be her endearing performance in the 1987 Nick Cage romantic comedy, Moonstruck. Oddly, her greatest musical success came from her 1998 single “Believe,” which was heavily auto-tuned- but sold more than her entire discography up to that point.

Surprisingly, Cher did not need her “Believe” money to obtain her first celebrity-caliber home in Beverly Hills, which she sold to Eddie Murphy toward the end of the 80s for $68 million. At that time, $68 million would have felt like a gentle breeze through Eddie Murphy’s bank account.

Well hidden behind massive locking gates, the epic mansion encompasses 20,000 square feet, contains 11 bedrooms, and 17 bathrooms- because when a lady has to make the scene- she needs a bathroom that’s fit form purpose!

The residence has the aspects of a small castle both inside and out, with more contemporary spaces dispersed throughout the floor plan. Standing in the garden, the home does not look at all castle-like. But walk around the other side and you’ll find stone, mortar, arches, and a tower fit to imprison feinting maidens. Say, that would be a suitable reason to sing, “I Got You, Babe.”

There is no hint of electronic media here seeming to suggest that conversation is the norm. A set of windows with peaked arches and a wide arched entryway from the hall contribute significantly to the medieval feeling of the room.

Outside, we find a tennis court surrounded by high hedgerows- which is great when you’re just learning the sport and prefer privacy. Across the property is a large horse run. It isn’t enough to satisfy the exercise needs of a fully grown horse – but that’s tough to find within the confines of the Hollywood metropolitan area.

Certainly in the early to mid-80s, such a feature would have been a great novelty. Like the tennis court, the horse run is also hedged in by many tall trees.

Eddie Murphy sold the property in 1994. Since then, the new owners have acquired more land, which they have devoted to running the horses- which is good news for the horses.