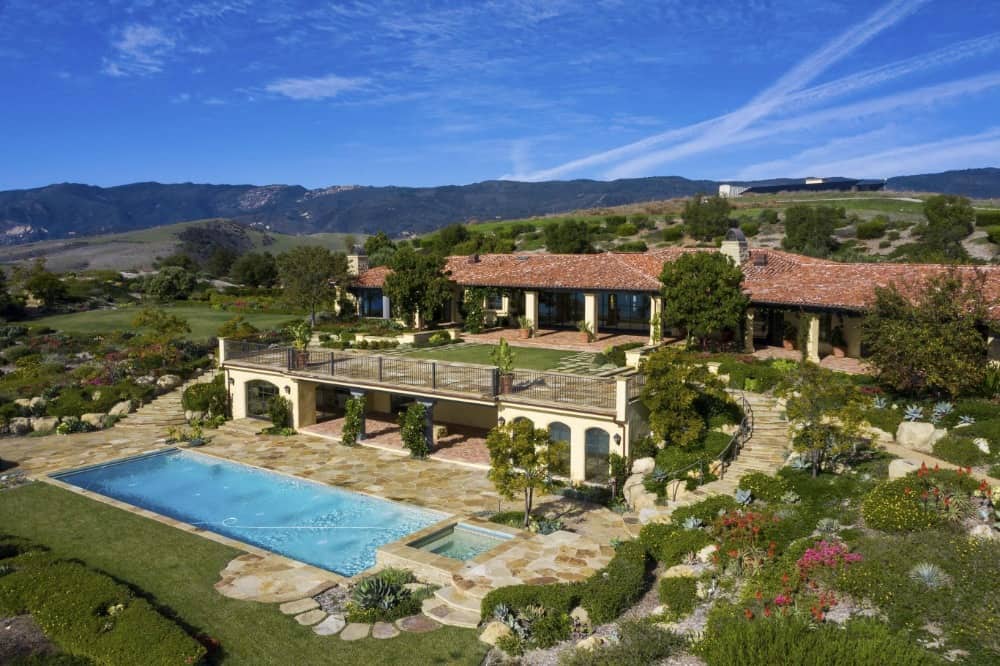 John Travolta’s film career is as fun and varied as the iconic image of him dancing in a white leisure suit suggests. Here, we explore a 3,500+ acre Spanish farmhouse in beautiful Santa Barbara California of which he was once part owner. The $110 million home was designed to honor the history of Spanish homesteading.

The actor, John Travolta, is probably best known for his role in the uniquely stylishly written and directed Quentin Tarantino film, Pulp Fiction. Of course, he got his auspicious start as the quarrelsome young man in Saturday Night Fever, in which he made a great fuss about his hair being touched. But, if Travolta is known for one thing, it’s the iconic image of him in a white suit with a V-neck collar pointing toward the sky in the throws of a disco dance move.

It would be incongruous if the man did not have a home that is also auspiciously “pointed” in terms of style, uniqueness, and price tag. The 18th-century Spanish farmhouse, owned by the TAG Group, stands on the California coast in Santa Barbara is appraised at $110 million.

Travolta obtained part of the 3,500-acre plot of land in 1988 and has vowed to help keep it true to its original Spanish style. From the air, it might look rather unassuming if it were not for the truly enormous Hollywood style pool with its massive deck- which can be seen from low orbit.

Surrounded by world-class coastline and miles upon miles of endless, green, rolling, California hillsides- there is nothing to get in the way of the adventurous of spirit. Included in this gorgeous landscape is the apple orchards. These cover at least an estimated 5 acres, and are the best place in Santa Barbra county to obtain freshly picked apples.

Inside, we find a beautiful sitting/living area. It is furnished with unassuming white couches which are as inviting as they are large. They appear to be upholstered in a linen-like fabric which gives them a bedroom feel that is attractive. A marble-topped coffee table stands in the center, and two classically upholstered leather chairs stand side by side, opposite the couches.

In the master bedroom, textures, fabrics, and colors are as bright and shining- while simultaneously low-light- as a brass oil lamp. The floor is covered in an octagon pattern woven carpet. A couch with unusually voluptuous curves stands across the room from the bed.

Across the doorway to the bedroom-porch and the large wood-framed window are heavy curtains that appear to be able to block out all traces of light. However, should sunlight be desired- there is more than enough unimpeded glass to admit it. A small fireplace is attached to a beveled corner of the room. It is constructed from clay and is formed with tastefully ornate molding-like stylization around the mouth, the mantle, and the edges. A small glass table stands in front of the curvaceous couch with nothing on it, apparently ready for any occasion.

Of course, the most outstanding feature of the master bedroom is the arched door to the outside sitting area. With its large door and massive glass construction, it appears to be built for the purpose of enjoying the unbeatable California sunsets. 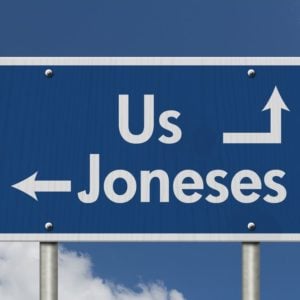 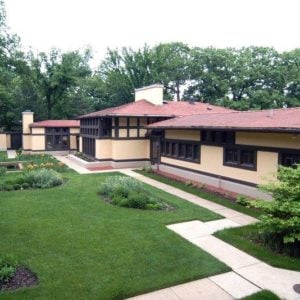