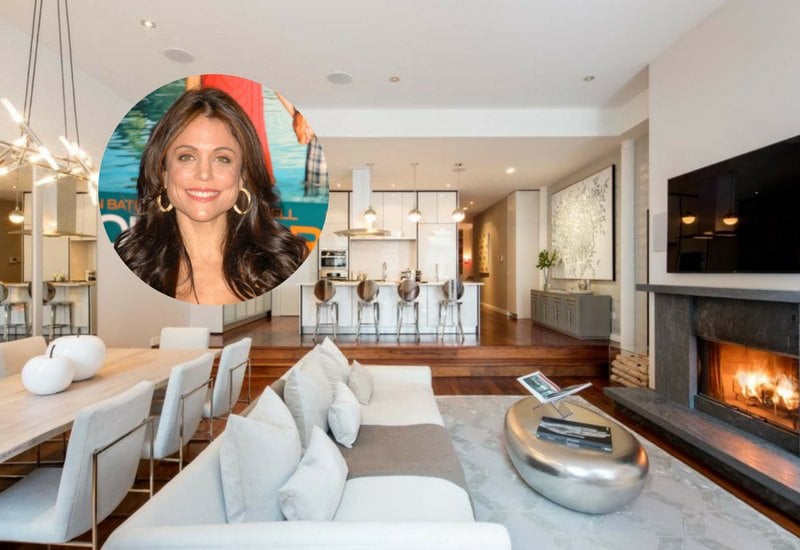 Check out Bethenny Frankel’s Tribeca Condo that she’s listing for sale for $4.995 million. Top of the line appliances in an open kitchen. High ceilings and an amazing view of the city. Unique style and the location is perfect for the New Yorker at heart.

A Few Things About Her Condo That She’s Selling

At 2,392 square feet, the 2 bedroom and 2.5 bath condo are comparable to the size to other condos in the area. It’s definitely a larger space than some of the other lofts in NYC. The condo is part of a building located in the heart of SoHo’s fashion, design, and art district. Location is everything and perfect for shopping, restaurants, and galleries in Manhattan.

Follow her on Instagram or Twitter, Bethenny Frankel is anything but boring. Some people may know her best as one of the Real Housewives of New York City, and others may know her as the creator of the Skinnygirl Cocktails. While these are two things that Bethenny is best known for, she’s got a lengthy history with television.

She was a finalist on The Apprentice with Martha Stewart, has been a guest on numerous talk shows from Wendy Williams to Dr. Oz, and even hosted her own daytime talk show, Bethenny. Remember the show, Saved By the Bell? She was an assistant to the producers back in the early 1990’s.

A Florida native who could easily convince anyone that she was born and raised in NYC, Bethenny is quick witted, a fast talker, a mother, an author, a professionally trained chef, an entrepreneur, and the owner of a stunning Soho property.

Bethenny is one of the highest-paid reality stars. According to Forbes, she was ranked sixth in 2016. The Richest.com  reports that her net worth is $25 million. 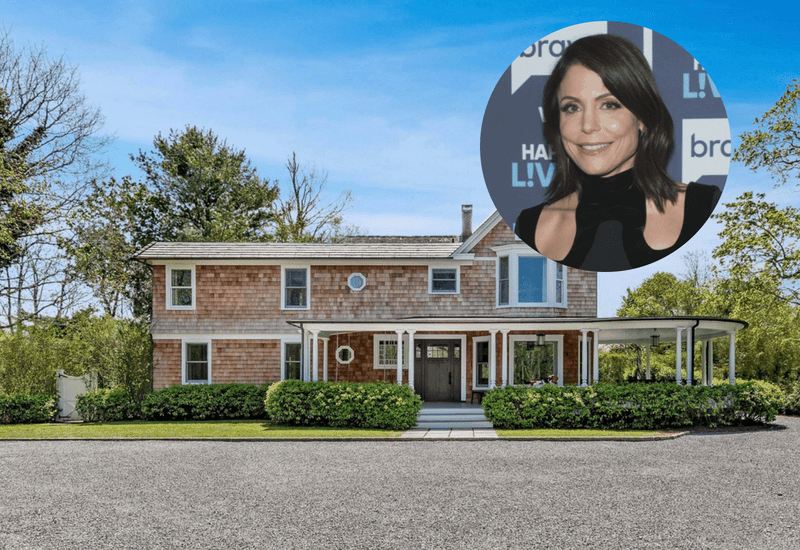 Bethenny Frankel is a successful chef, entrepreneur and TV personality, and is famous for her own cocktail brand called Skinnygirl.

While Frankel found success early in her career as a chef and entrepreneur, she became much known when she starred on The Real Housewives of New York City that started in 2008 and became a bestselling author of various self-help books.

Upon her success as TV personality, Frankel launched her own brand of drinks called Skinnygirl that later on became a multimillion gig for her.

The RHONY star and Skinnygirl owner Bethenny Frankel listed her Hamptons home for $2.995 million. The seven bedrooms and six bathrooms property boasts a traditional style built and measures for over 4,000 square feet.

Embracing classic Hamptons charm with innovative detailing and expert craftsmanship, the house boasts elegant and stylish living rooms complete with stunning furniture, fireplace, TV and beautiful lighting. The dining room offers a stylish table set partnered by a stylish lighting as well while the kitchen features beautiful stainless steel appliances and recessed ceiling lights. The primary suite has a king size bed backed up by a TV on wall and comfortable sofa seat while the bathroom offers stylish walls, walk-in shower and a soaking tub.

Check out the full photo gallery below of Bethenny Frankel’s home. 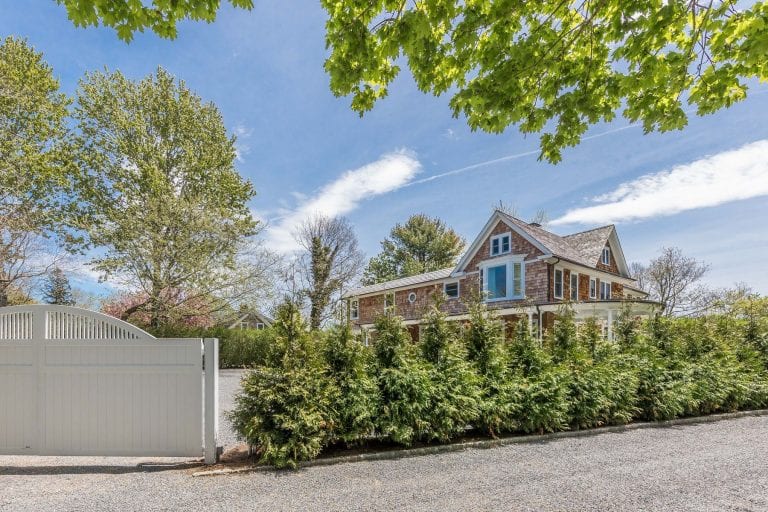 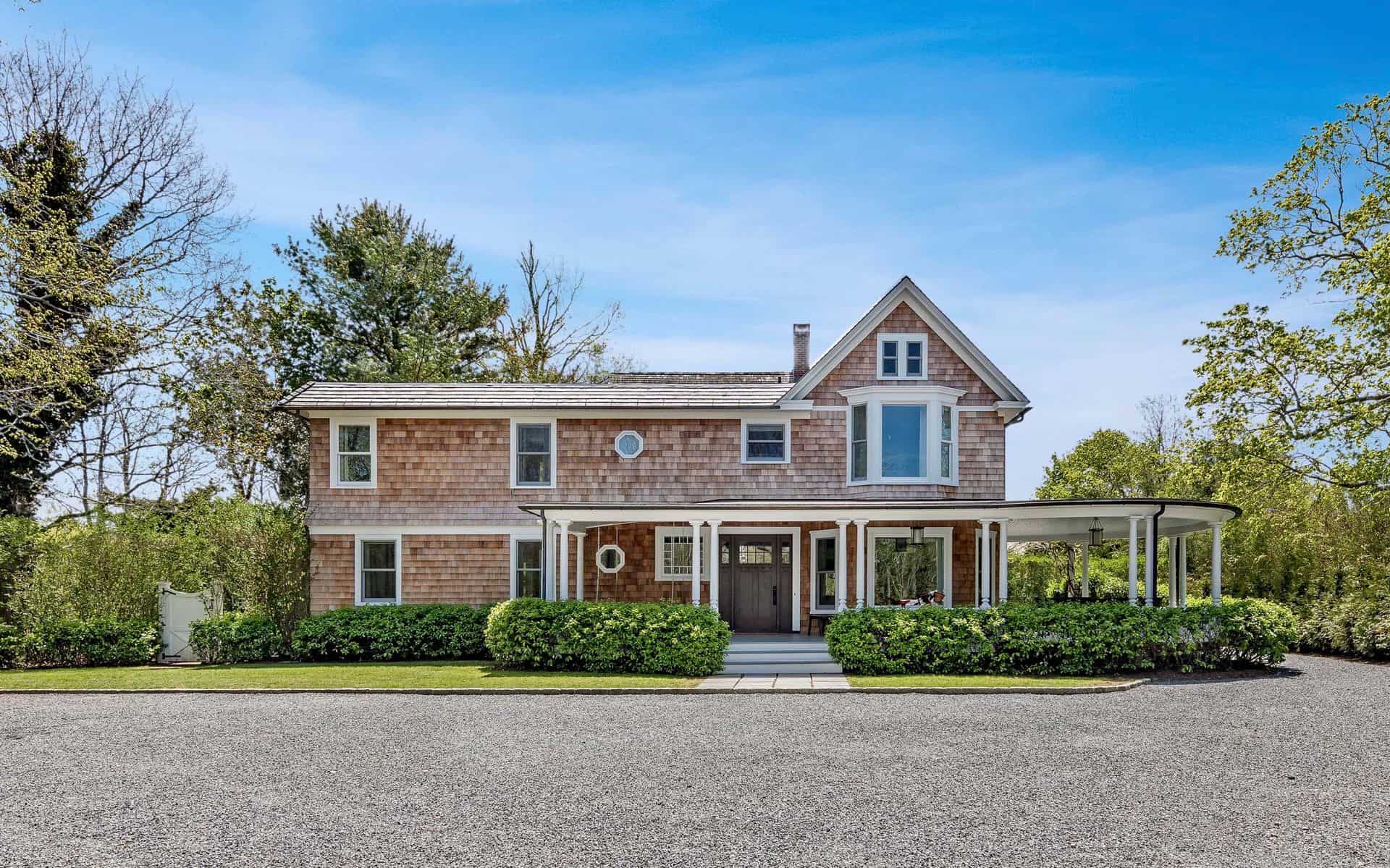 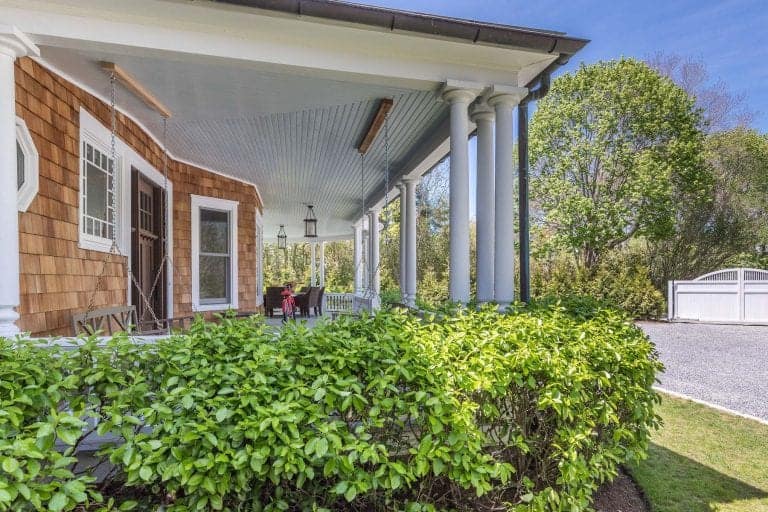 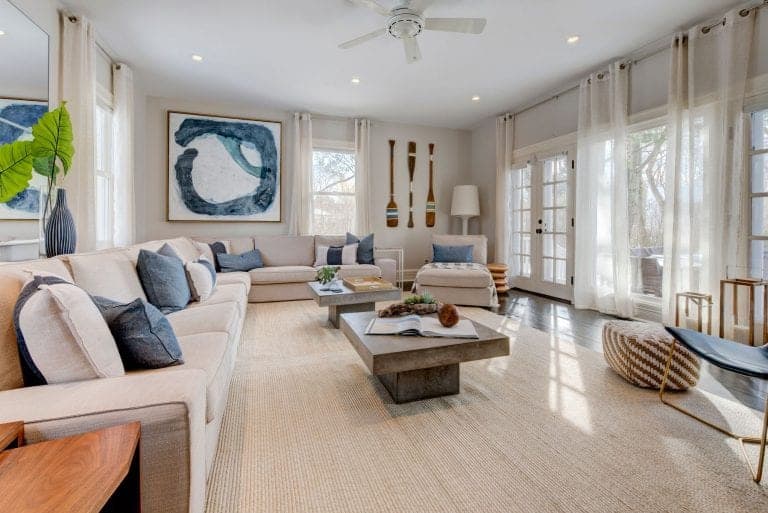 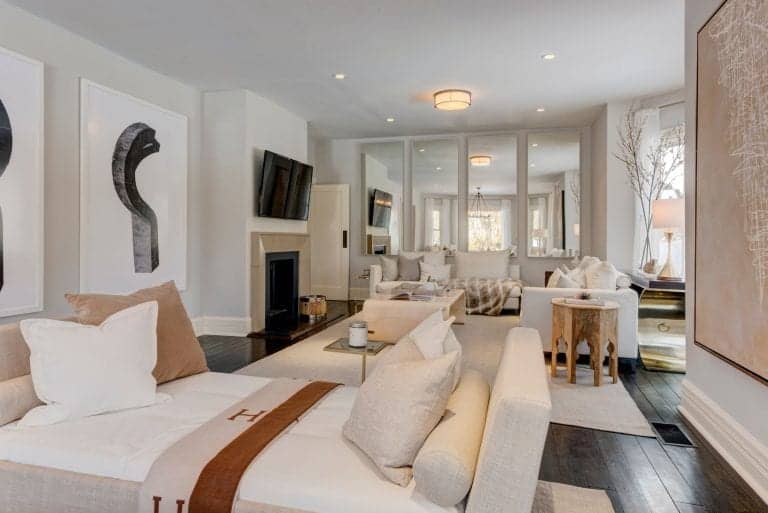 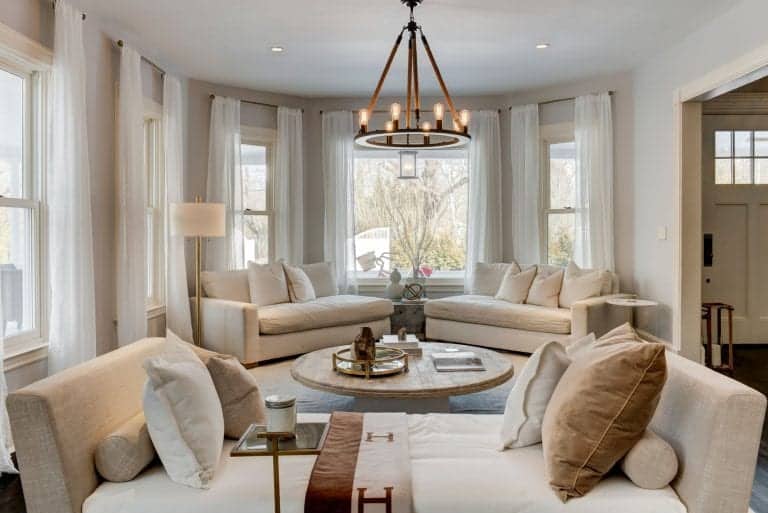 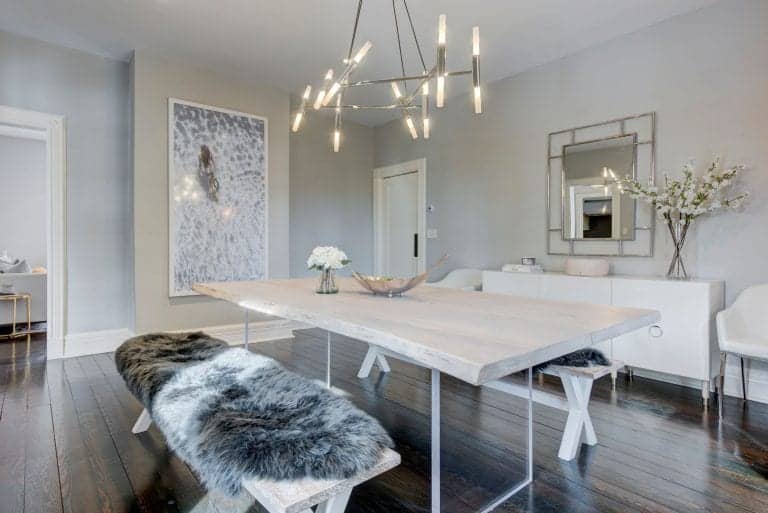 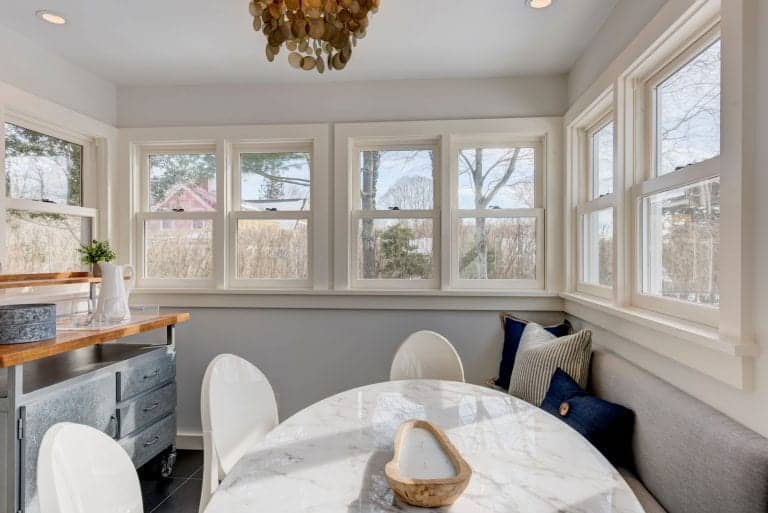 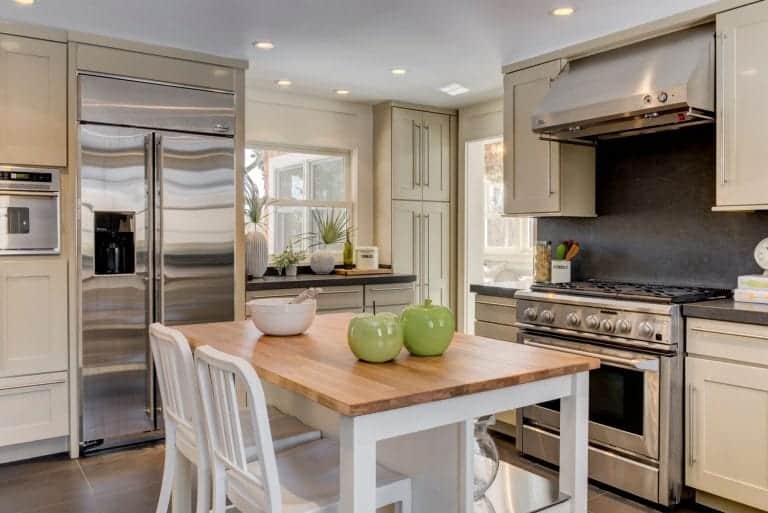 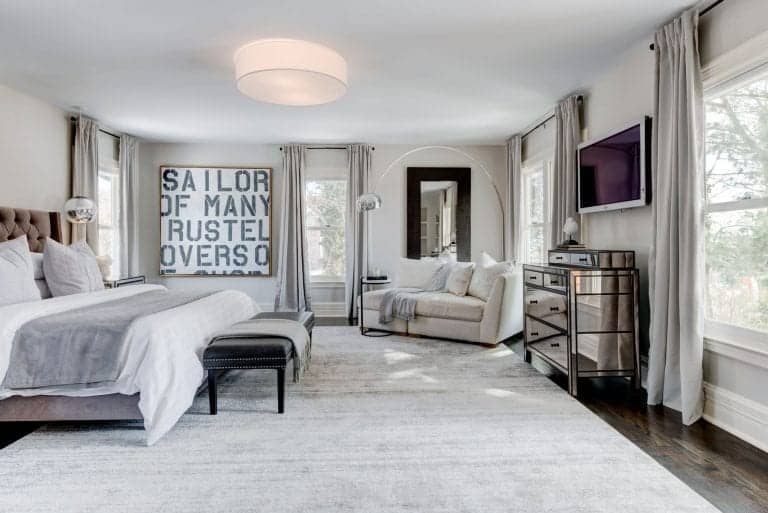 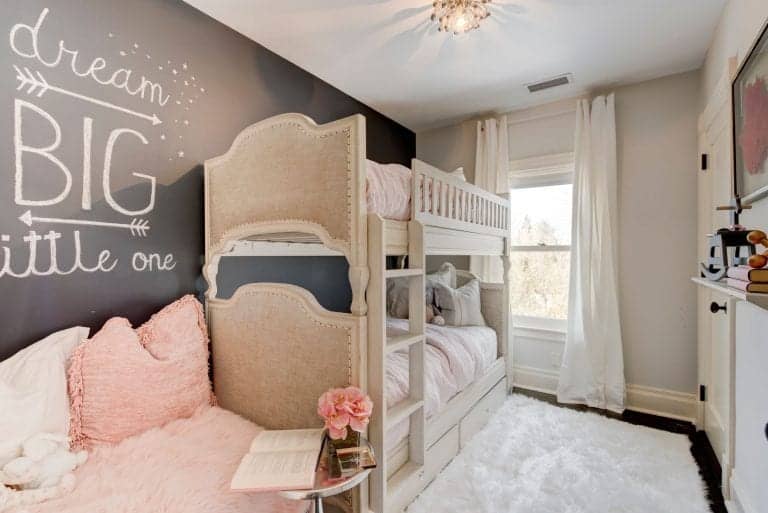 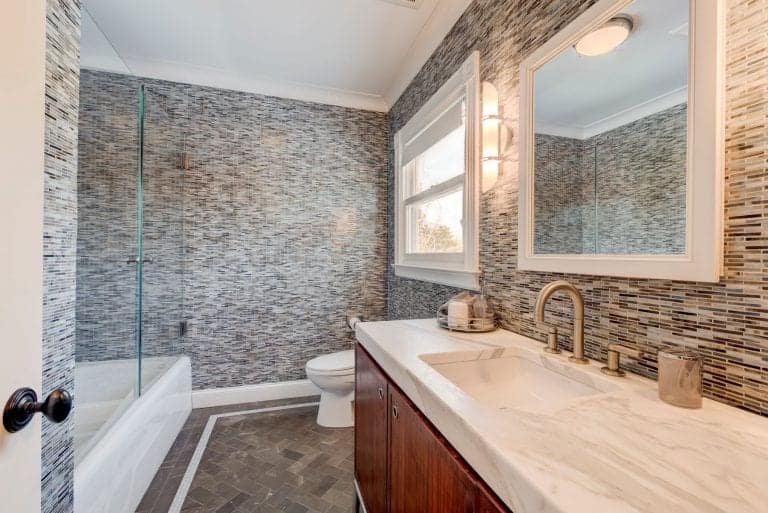 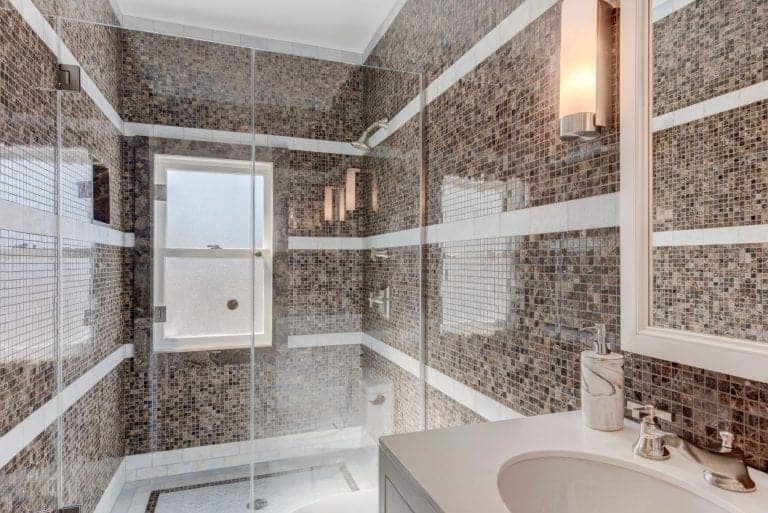 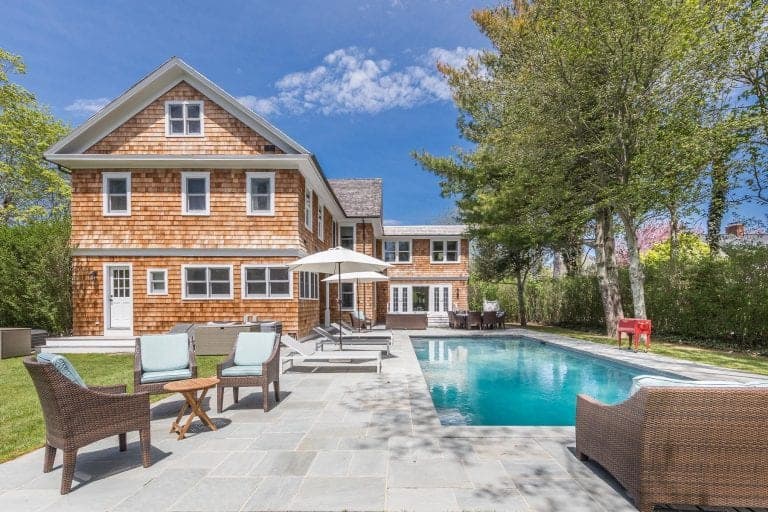 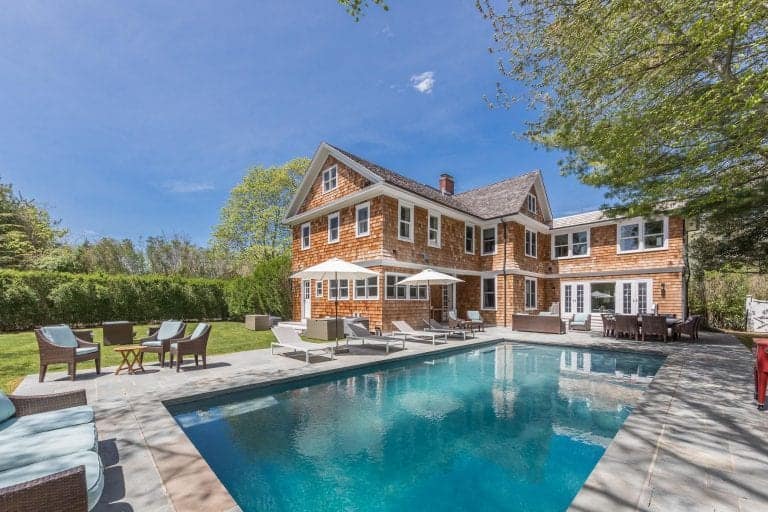 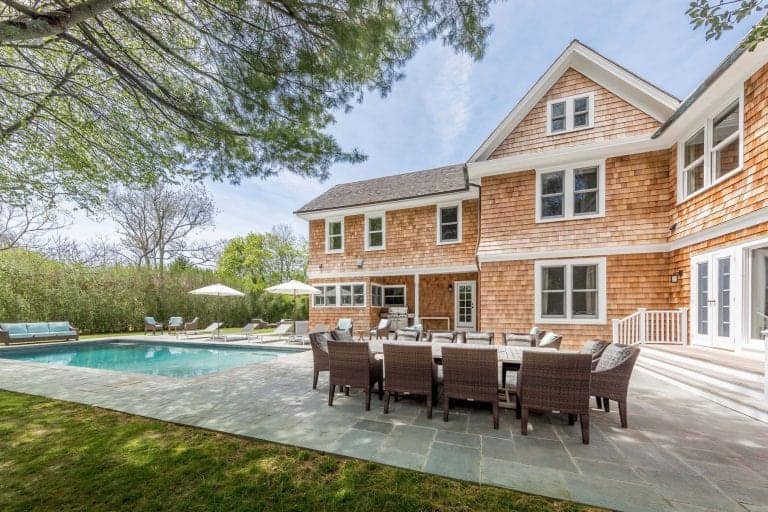 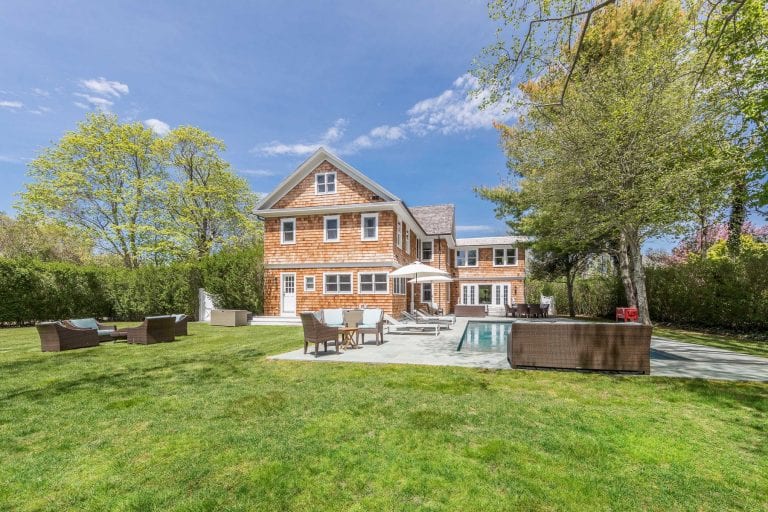 CelebsNetWorthToday.com estimates her fortune at $25 million. 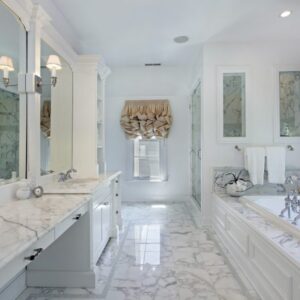 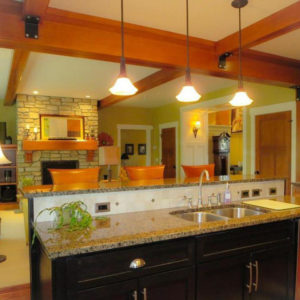