Martha's Vineyard is already a magnificent place to live, but this home is unique because of one high-value renter. Former President Barack Obama and his family stayed in this luxurious 6,900-ft home six times during his first term. Although not opulent, the property is renowned for its exclusivity. 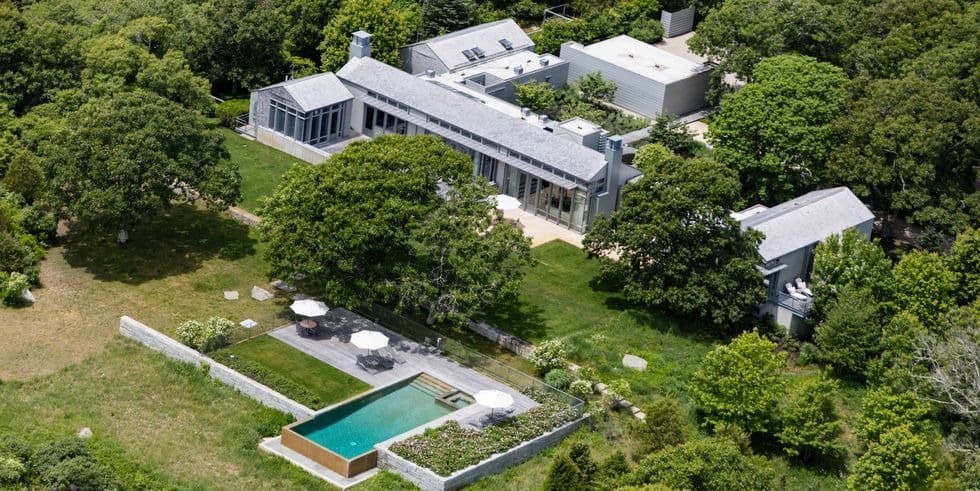 You may have been to a summer home rental, but can you say that you’ve been in the same place as a former president? This 6,900-square foot mansion in Martha’s Vineyard used to house the Obama’s when they needed a break from the glum and drum of Washington, D.C. With over 9.5 acres of pristine property and a guest house for the secret service, what more could a world leader want? 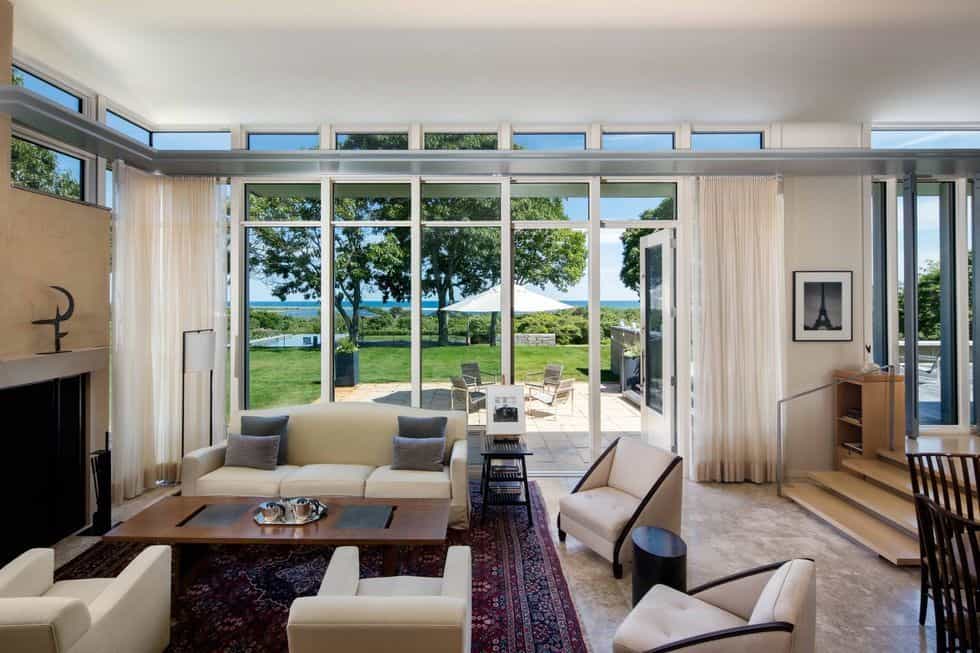 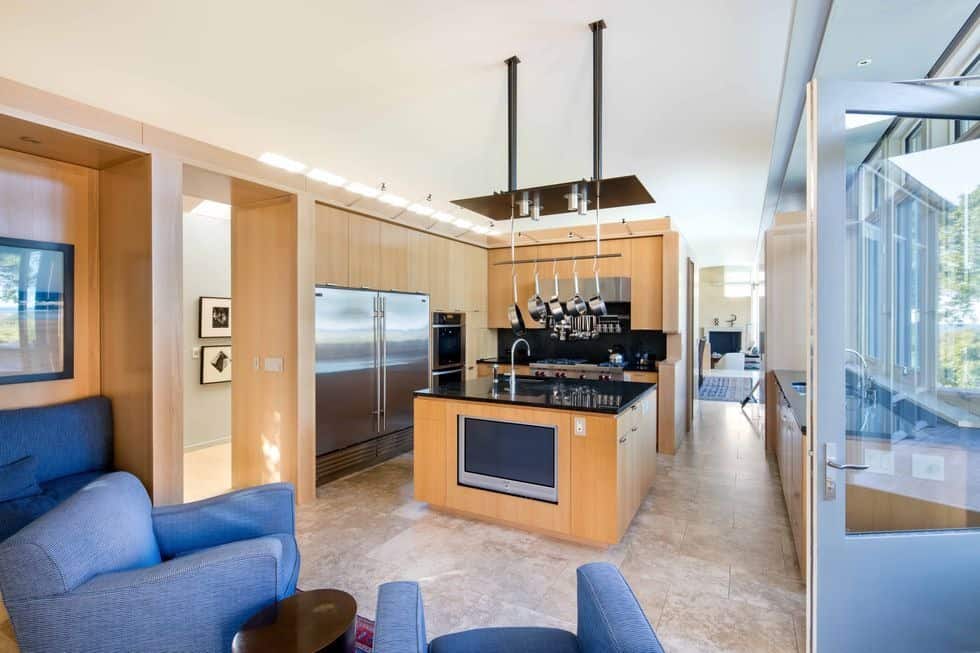 Great room with a small living space and a kitchen featuring a center island and kitchen counter with a black countertop. Images courtesy of Toptenrealestatedeals.com. 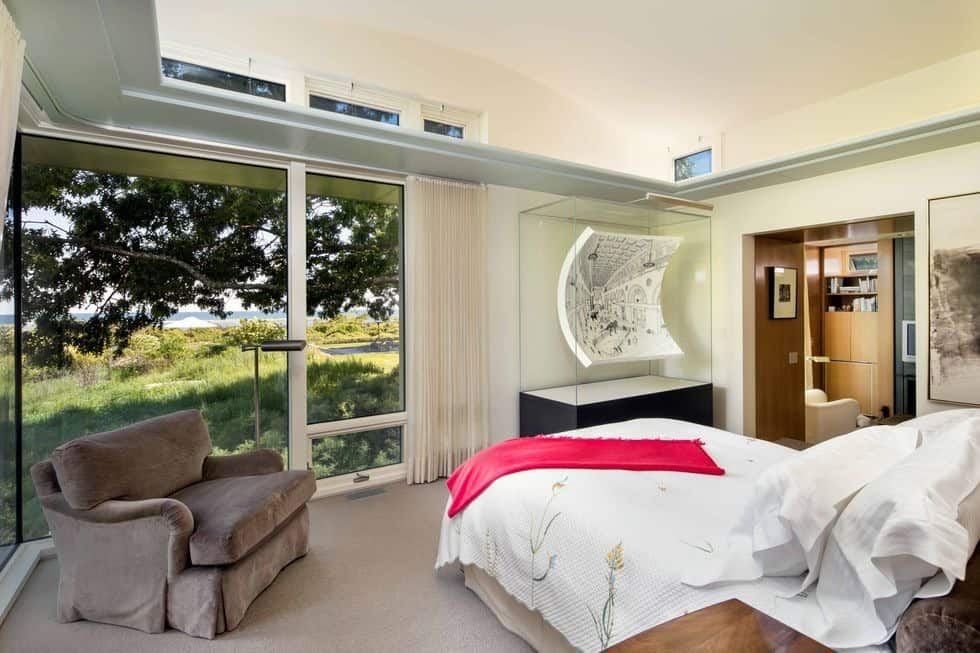 This bedroom suite offers a nice bed set with an armchair on the side. Images courtesy of Toptenrealestatedeals.com. 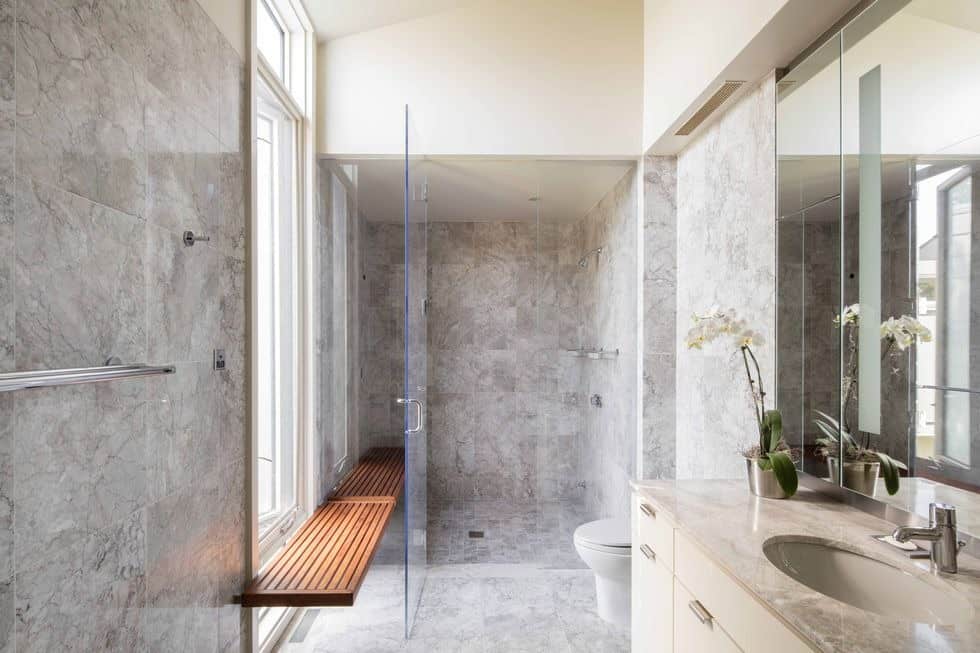 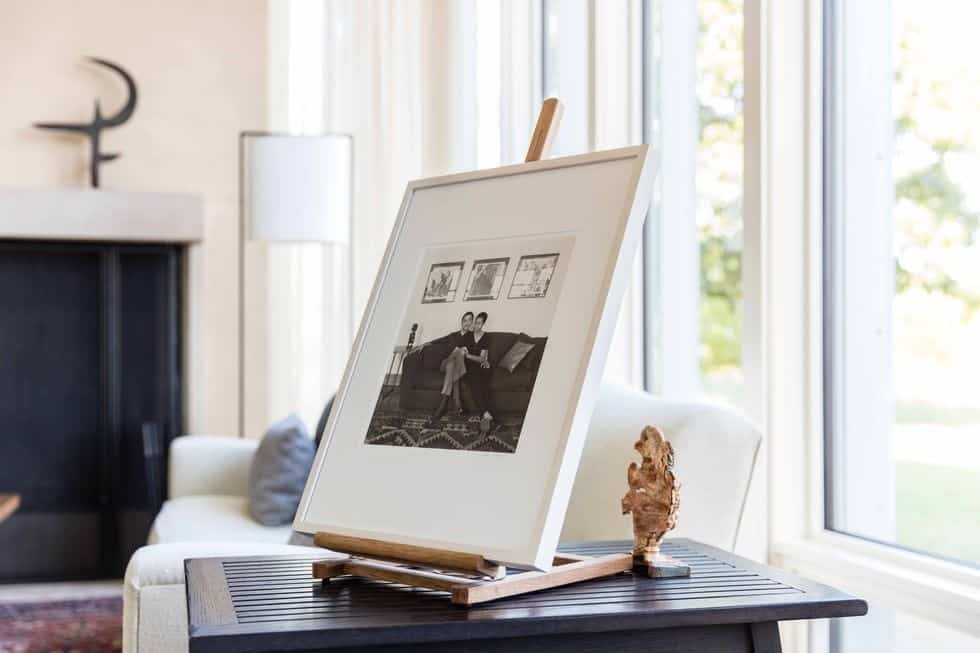 A closer and focused look at this framed photo on top of a side table set in the formal living room. Images courtesy of Toptenrealestatedeals.com. 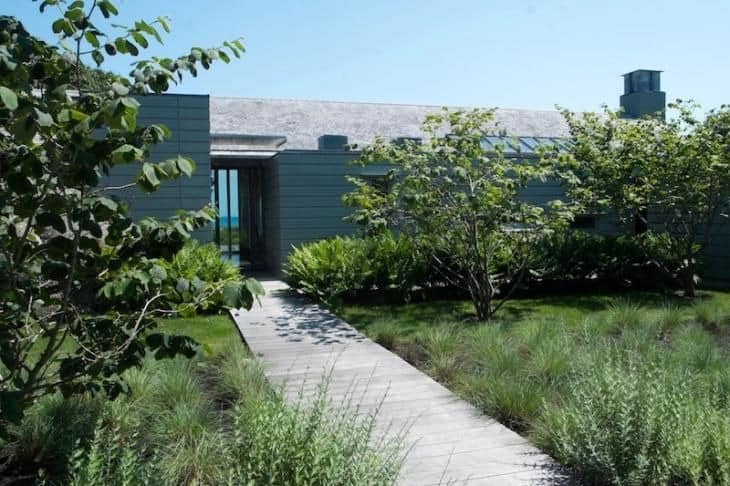 Here’s a walkway in the backyard surrounded by the lush greenery. Images courtesy of Toptenrealestatedeals.com. 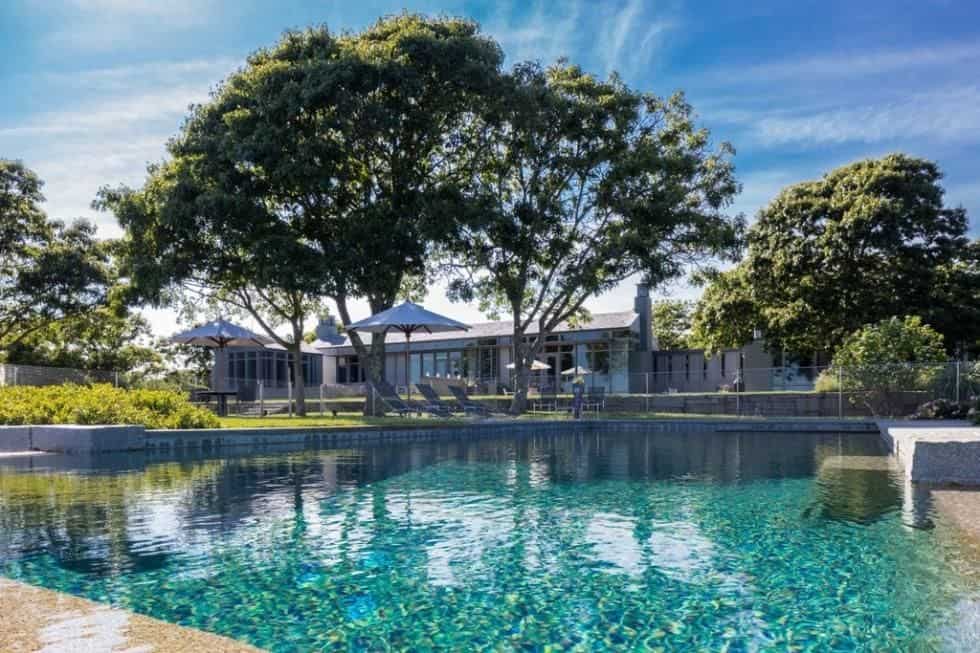 Outside is a custom swimming pool with sitting lounges on the side. Images courtesy of Toptenrealestatedeals.com. 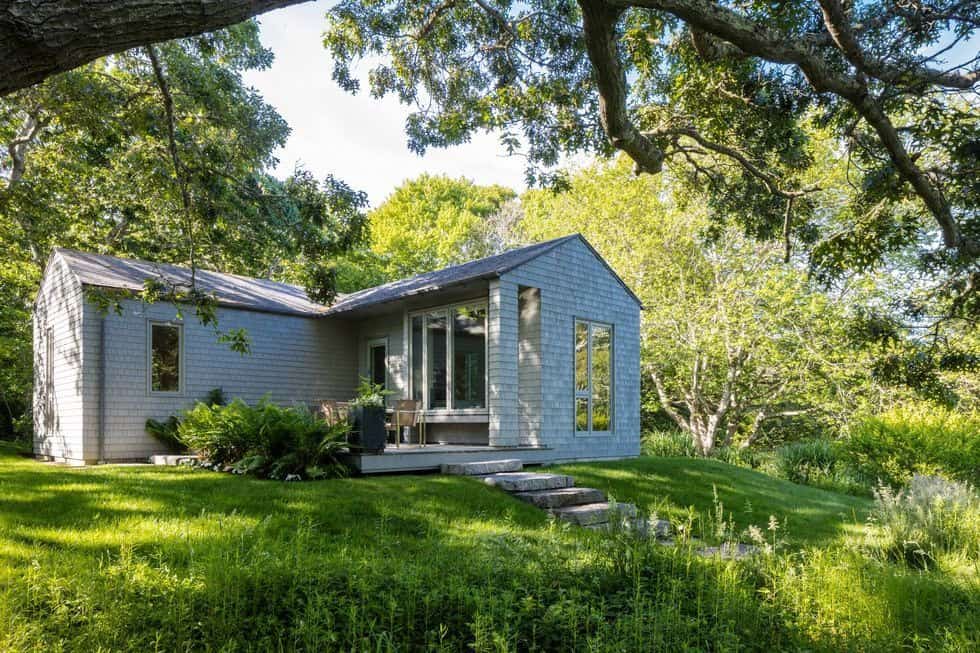 Here’s a small house with a deck patio, set in the home’s greenery. Images courtesy of Toptenrealestatedeals.com. 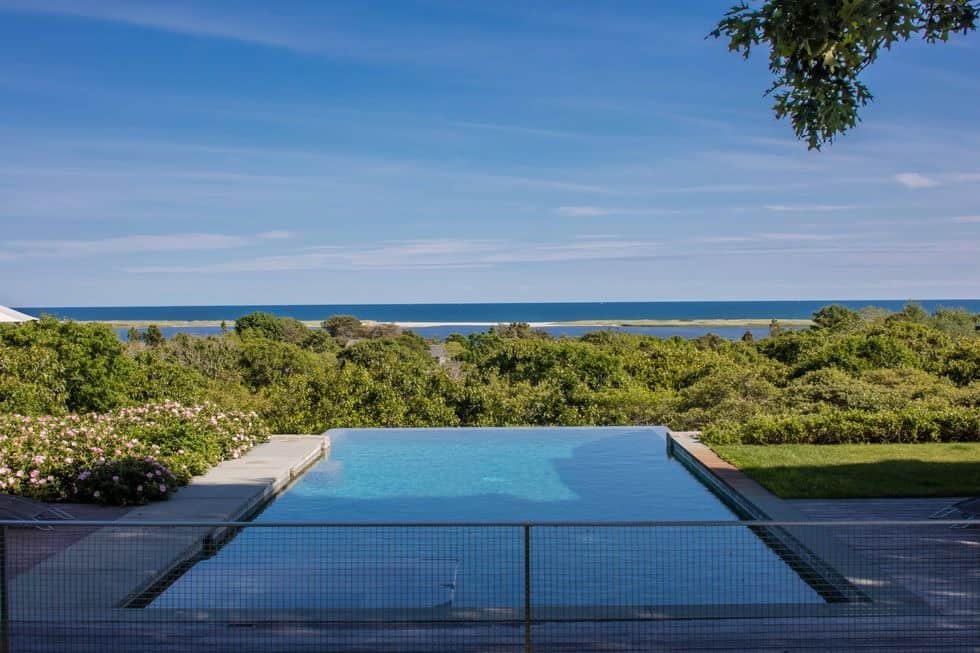 A look at the home’s infinity swimming pool offering a stunning view of the surroundings. Images courtesy of Toptenrealestatedeals.com. 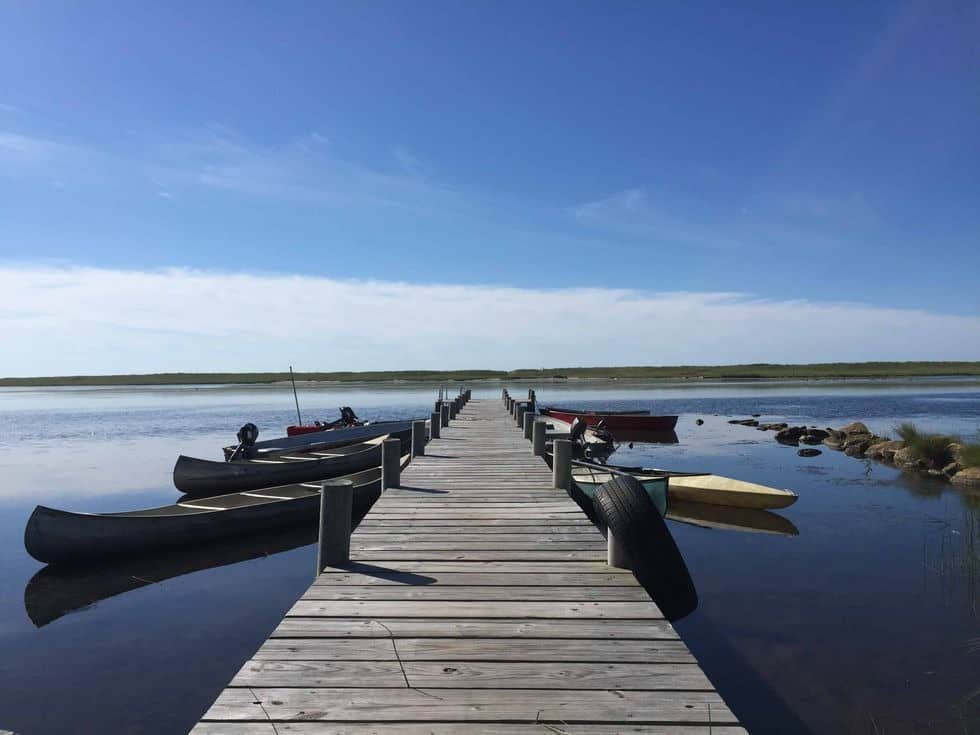 The home also boasts a dock for boasts for exploring the lake. Images courtesy of Toptenrealestatedeals.com. 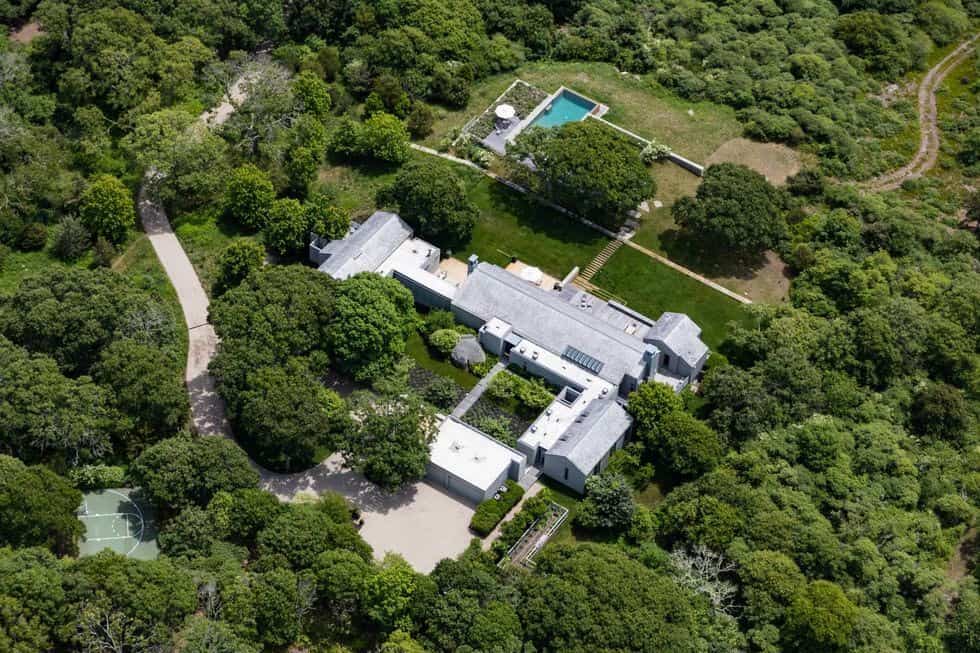 For the president of the United States, one of the biggest challenges to address when traveling is security. Fortunately, this property had the Obamas covered, with plenty of space to walk around and an exclusive neighborhood to avoid gawkers. Plus, being on an island comes with its own perks. We really appreciate the privacy offered by this residence – if it’s good enough for the president, it’s more than sufficient for everyone else.

Also, that privacy even extends to beach access. Whenever Mr. Obama or one of the first family wanted to sit on the beach, they simply had to get into a boat in the private dock and drift down to the ocean. Because the neighboring lots were vacant, no one could sneak up on them uninvited.

Other highlights that we appreciate about this house include the basketball court, a heated infinity pool, and the floor-to-ceiling windows. Martha’s Vineyard gets incredible weather throughout the year, which means you can take advantage of these gorgeous accents.

Hail to the Chief

President Obama vacationed many times during his eight years in the white house, but this spot held a special place for him and the first family. The Obamas visited three times in his first term. First in 2009 as the newly-appointed commander-in-chief, and then again in 2010 and 2011.

The inaugural visit to the island was met with spectacular fanfare and anticipation. When the Obamas arrived, they were eager to greet residents and take advantage of the spectacle. Shops in the nearby town sold Obama-related specials. One of the president’s frequent stops was the Farm Neck Golf Club on the island, which sees its fair share of major celebs and dignitaries throughout the year. Part of the appeal of the island and the golf club is its relative proximity to D.C. It’s easy to get away without having to travel too far.

Subsequent visits to Martha’s Vineyard weren’t as celebrated. By the time the family returned in 2011, the prospect of a presidential visit had become relatively dull. Fortunately, that meant the Obamas could relax and unwind in peace. When talking about a summer rental home, those elements are crucial. Overall, the Obamas came here six different times in three years, further illustrating how incredible the property is.