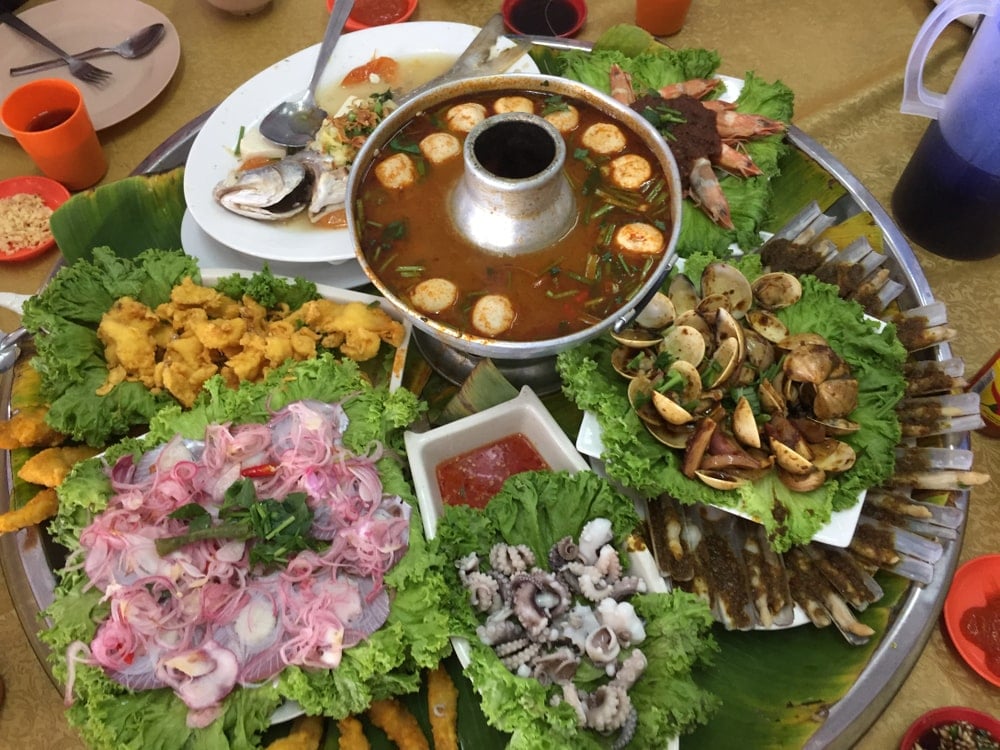 What is a Lazy Susan?

What is in a name? Well, we well get to that in a minute. But let’s just get right to the point. What exactly is a Lazy Susan anyway?

Have you ever been to a restaurant that had a circular, rotating tray resting in the center of the table? This is the essence of what a Lazy Susan is. Its purpose is to make the food resting upon it readily available to all members sitting around the table. To access something on the other side of the Lazy Susan, all you need to do is give it a quick turn. 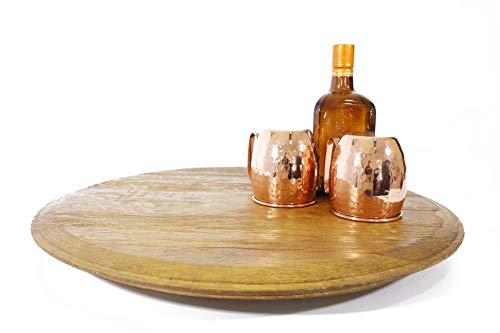 Many people think that the Lazy Susan first appeared in the 1950s and 1960s, but the truth is that historians have traced its origins all the way back to 18th century England, where it was known as a “dumbwaiter.” Perhaps this device became popular when household servants were not readily available. To prove the popularity of dumbwaiters at the time, a Lazy Susan constructed of mahogany that was dated 1780 sold in London for $3,900 at Christie’s auction house.

Many historians agree that the Lazy Susan was born out of the need for additional household help.

The term ‘Lazy Susan’ first reared its memorable head in 1917, when it made a written appearance in a Vanity Fair advertisement. It sold for $8.50 under the name of Ovington’s “Revolving Server or Lazy Susan.” The ad reads in part, “an impossibly low wage for a good servant” and alludes to the Lazy Susan being “the cleverest waitress in the world.”

On the other hand, according to Folklore, the Lazy Susan was invented by Thomas Jefferson, for his daughter, Susan. 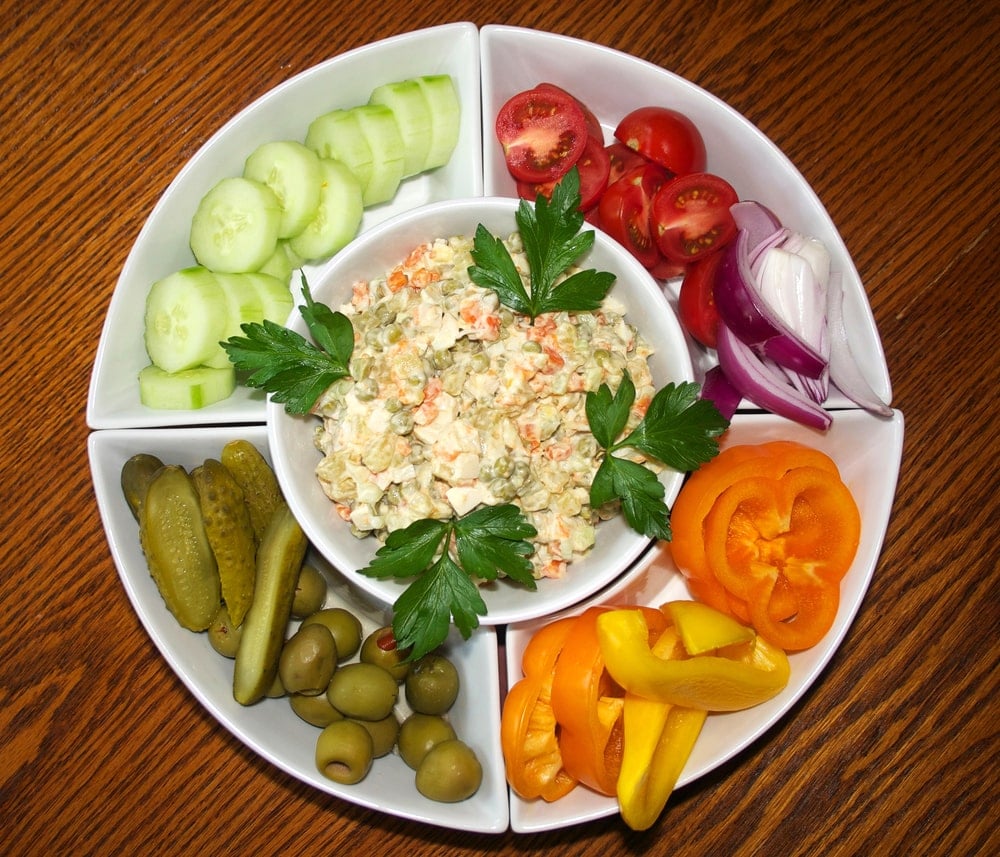 A Lazy Susan may be made of wood, glass or plastic. A Western invention, Lazy Susans are commonly used in Chinese restaurants, both in China and abroad. Smaller versions of the Lazy Susan may be used to rotate cakes while decorating. Other uses include rotating televisions for example.

It turns out that Lazy Susans can be used for more than just serving food. Here are some additional ideas for you to try out with them.

You get the idea. Wherever you want your ‘things’ to become more easily accessible, the Lazy Susan is to the rescue!

According to Statista, Lazy Susans, also known as revolving corner trays make up 44% of leading specialty kitchen storage solutions in the United States in 2019.