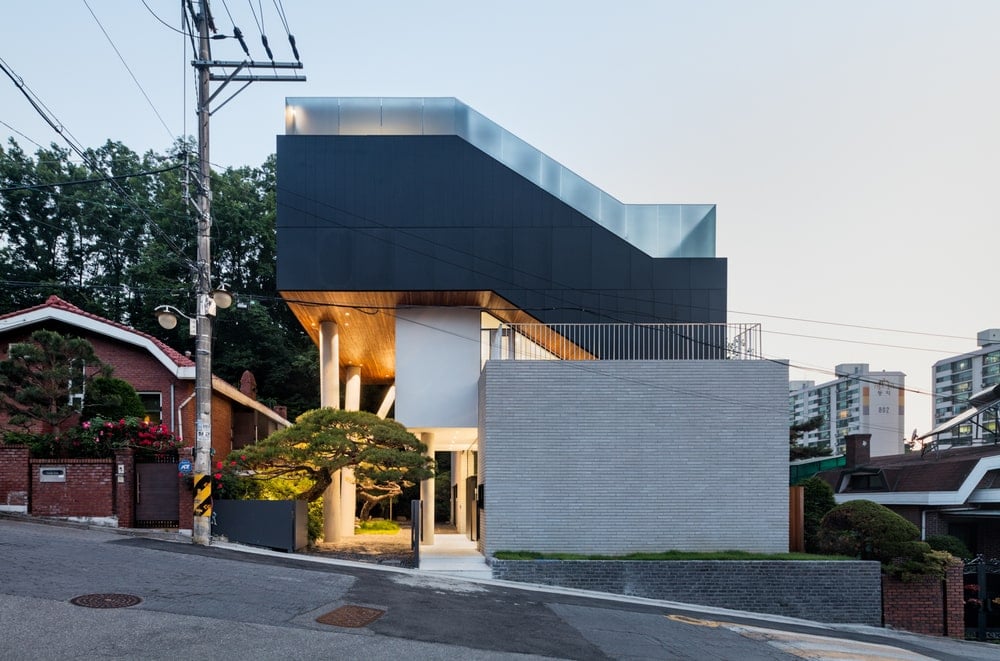 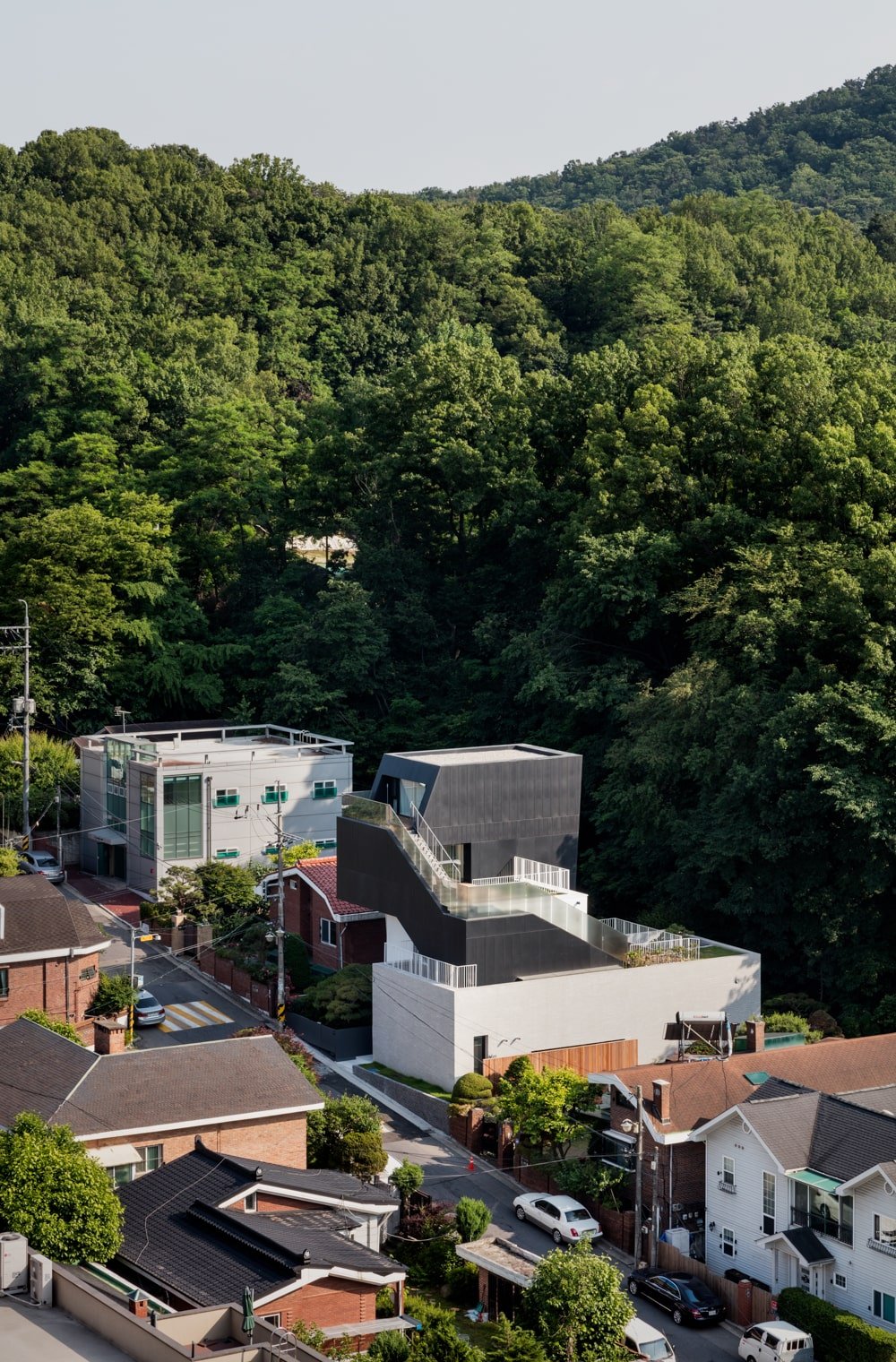 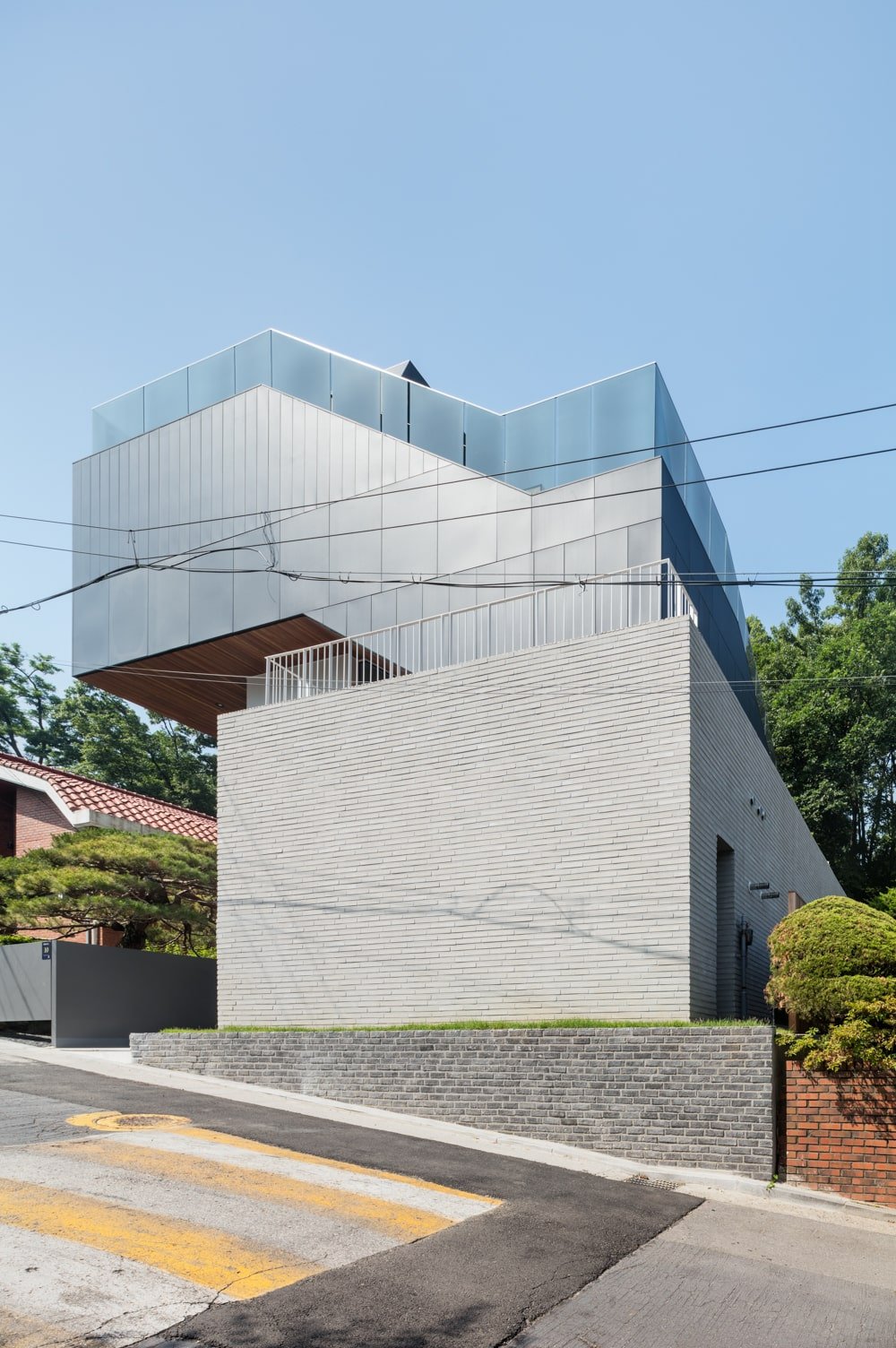 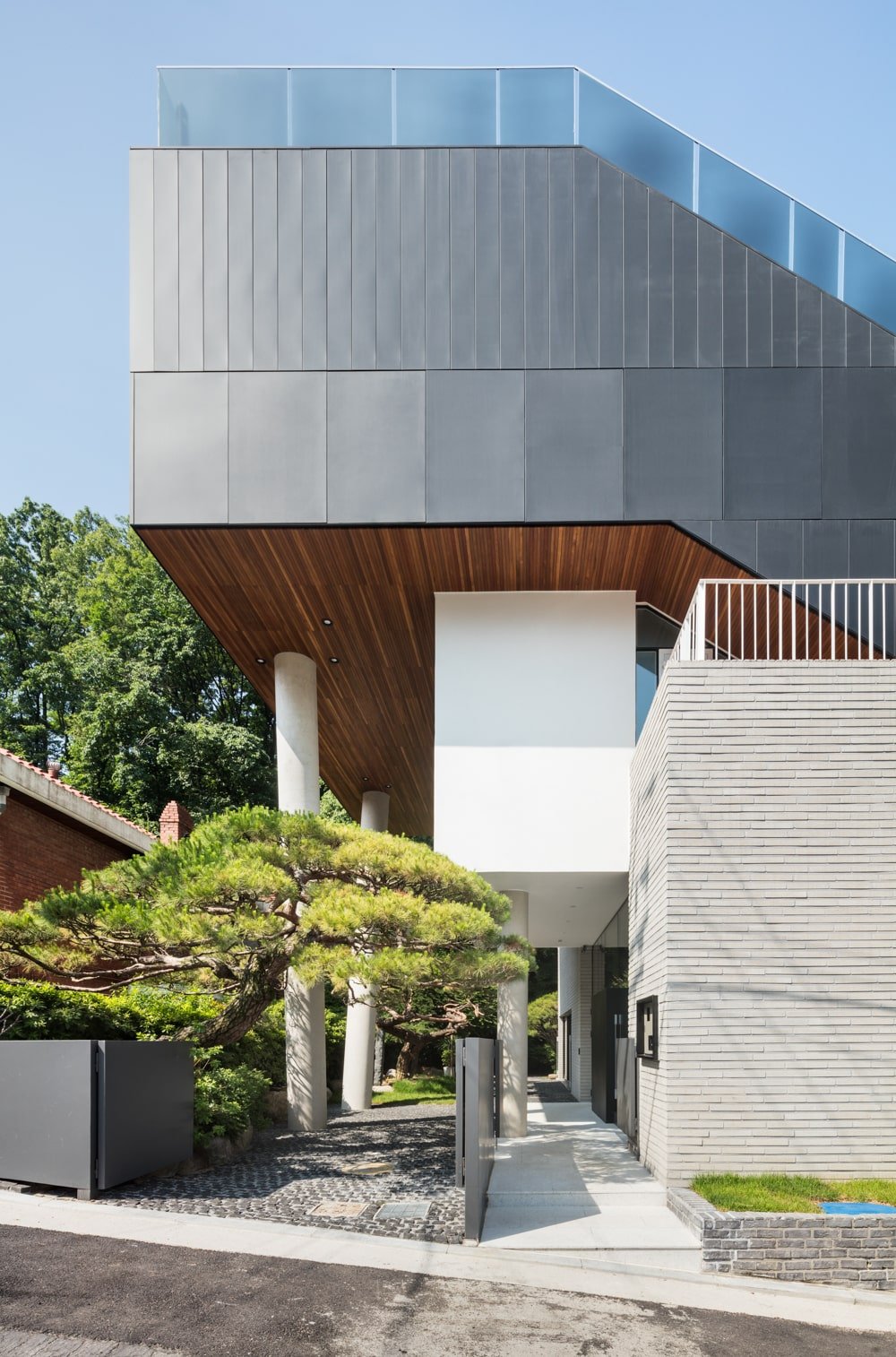 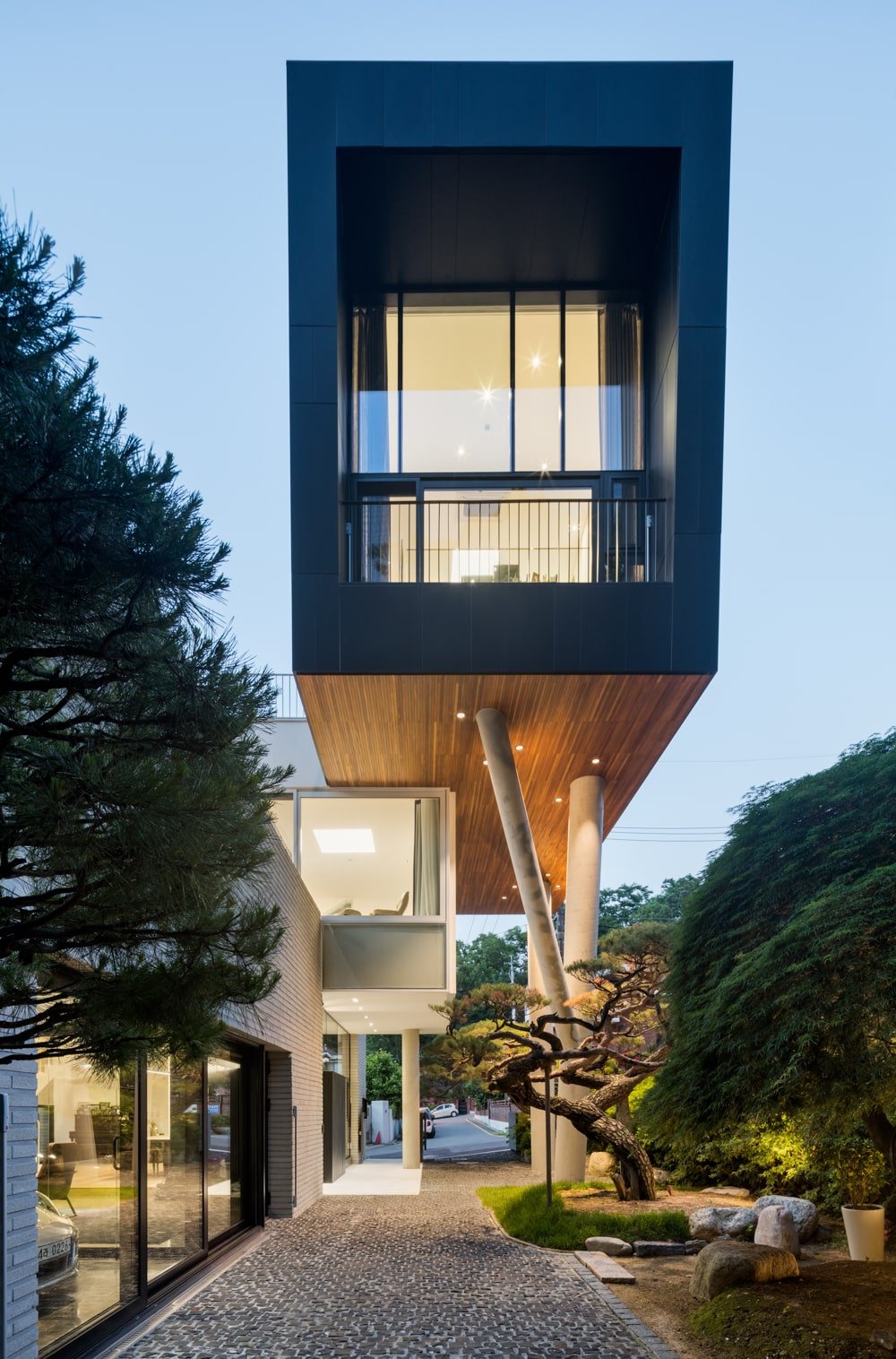 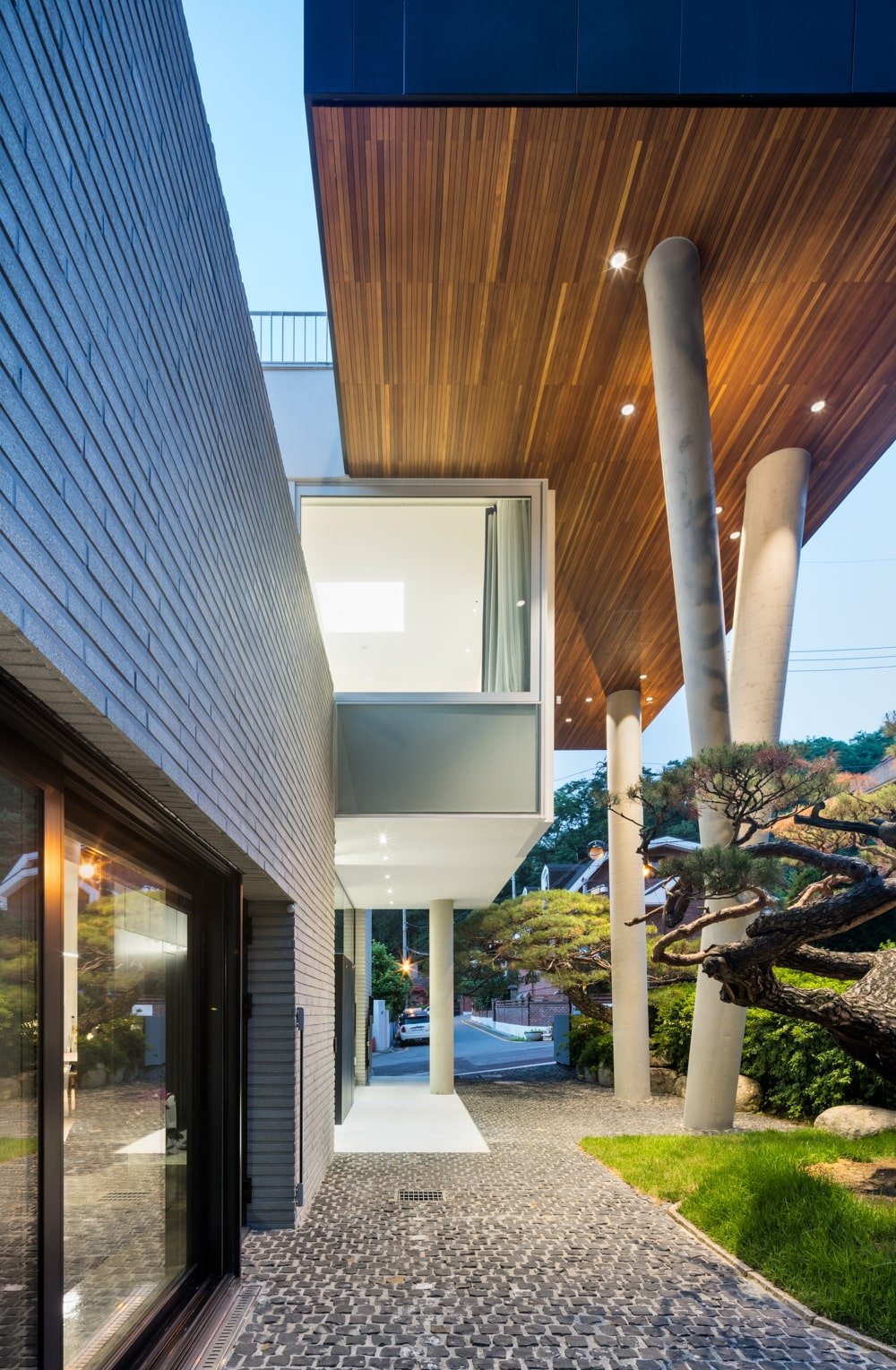 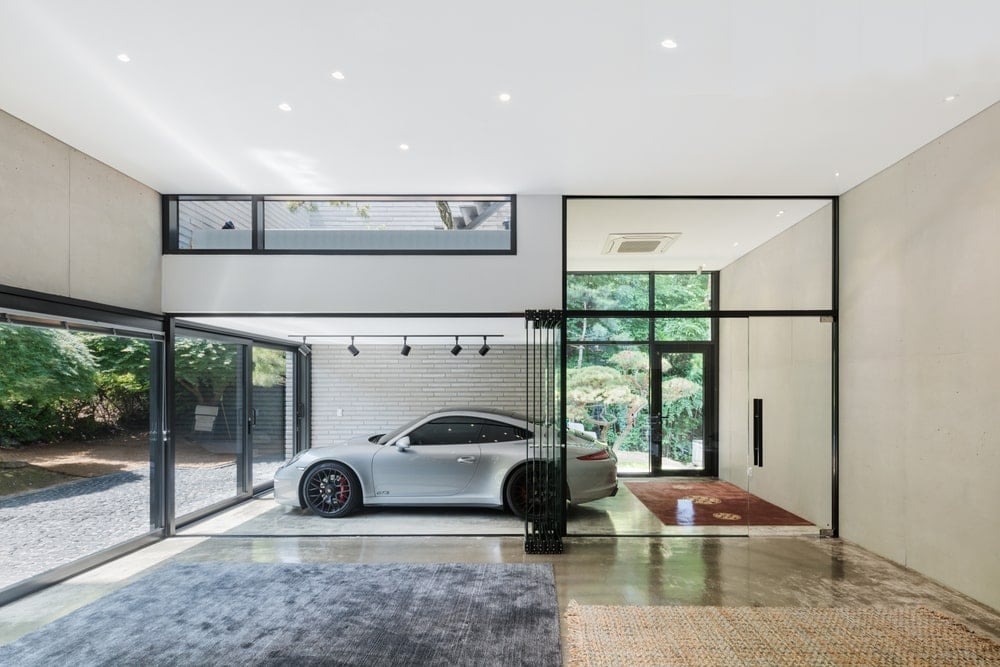 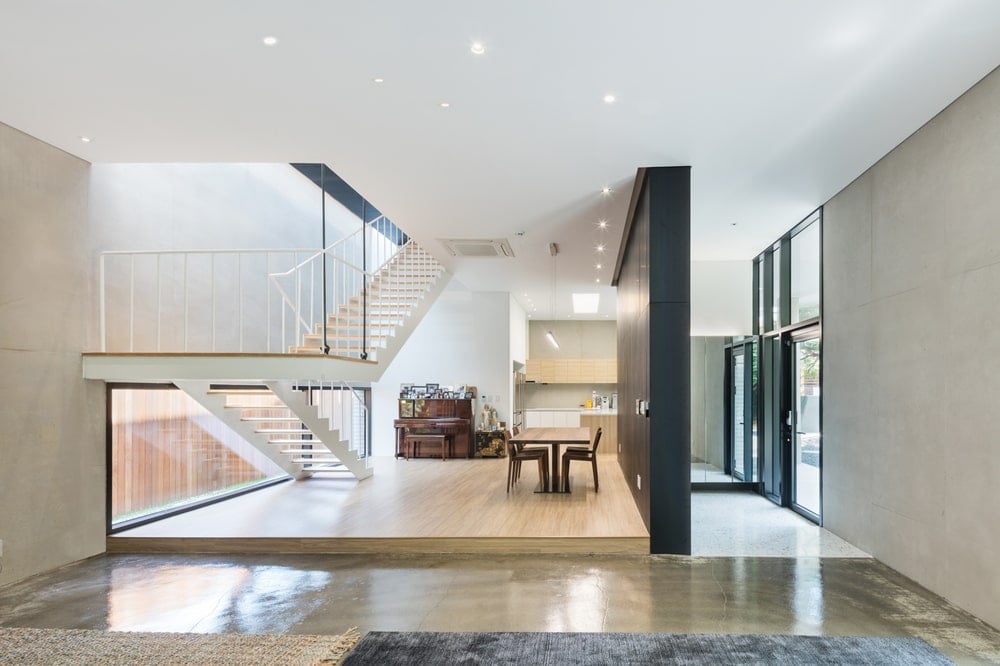 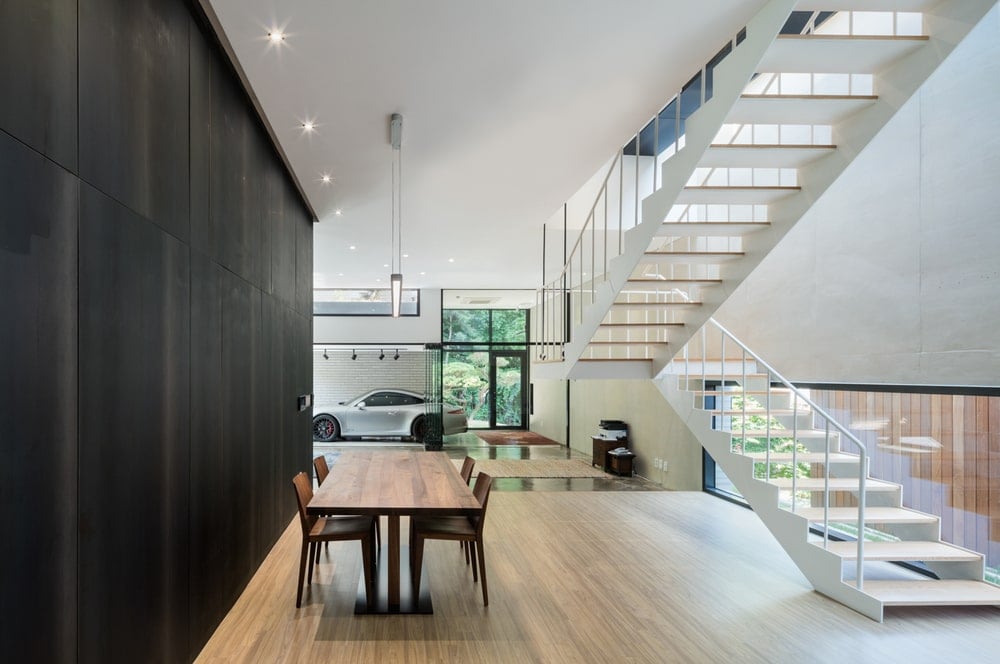 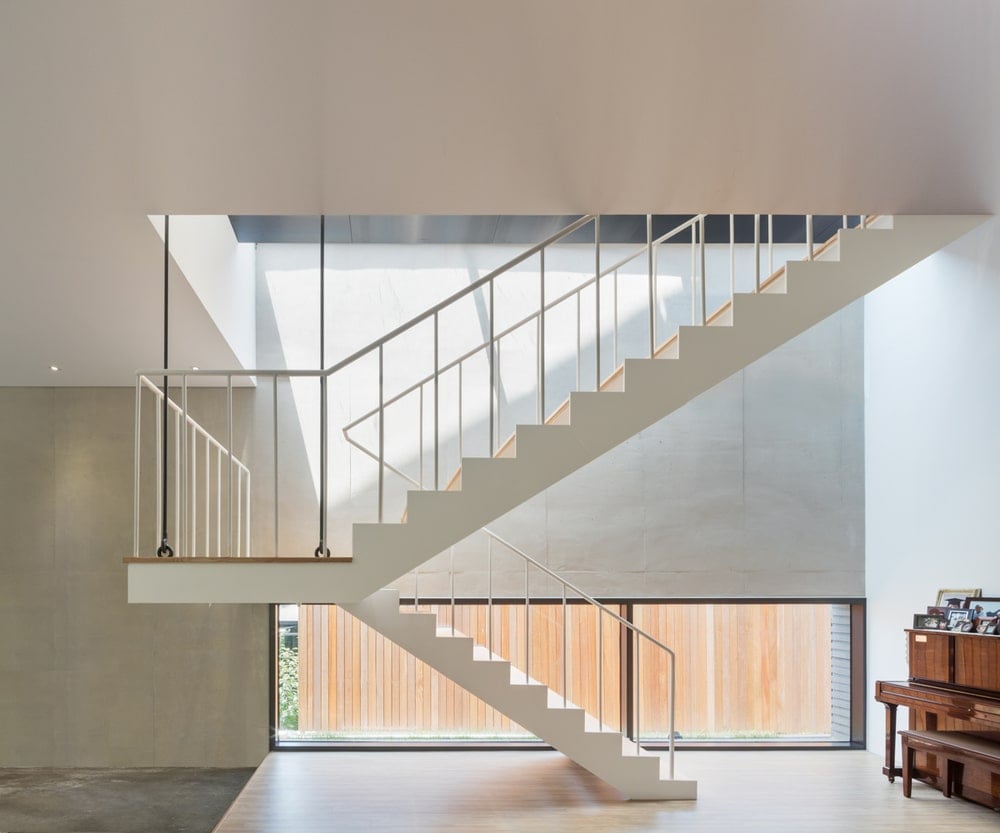 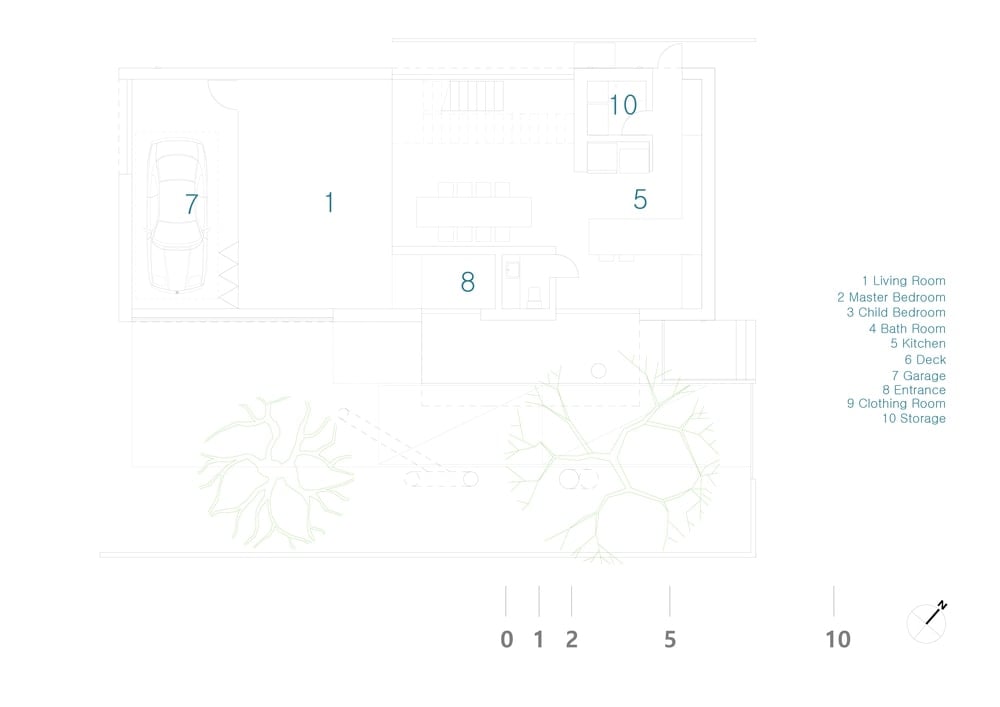 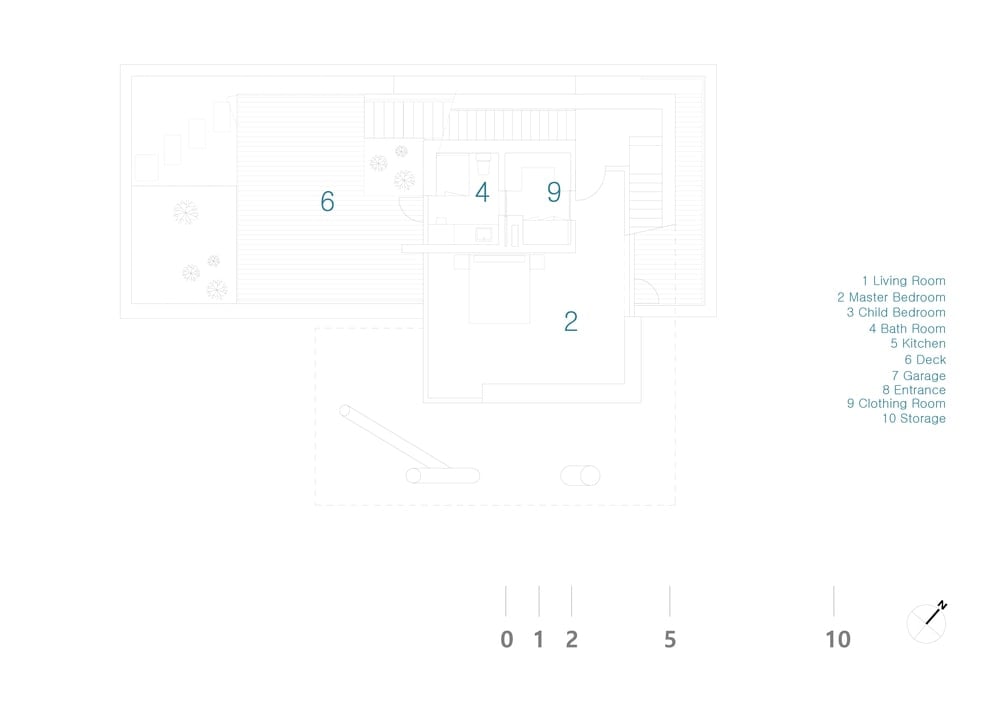 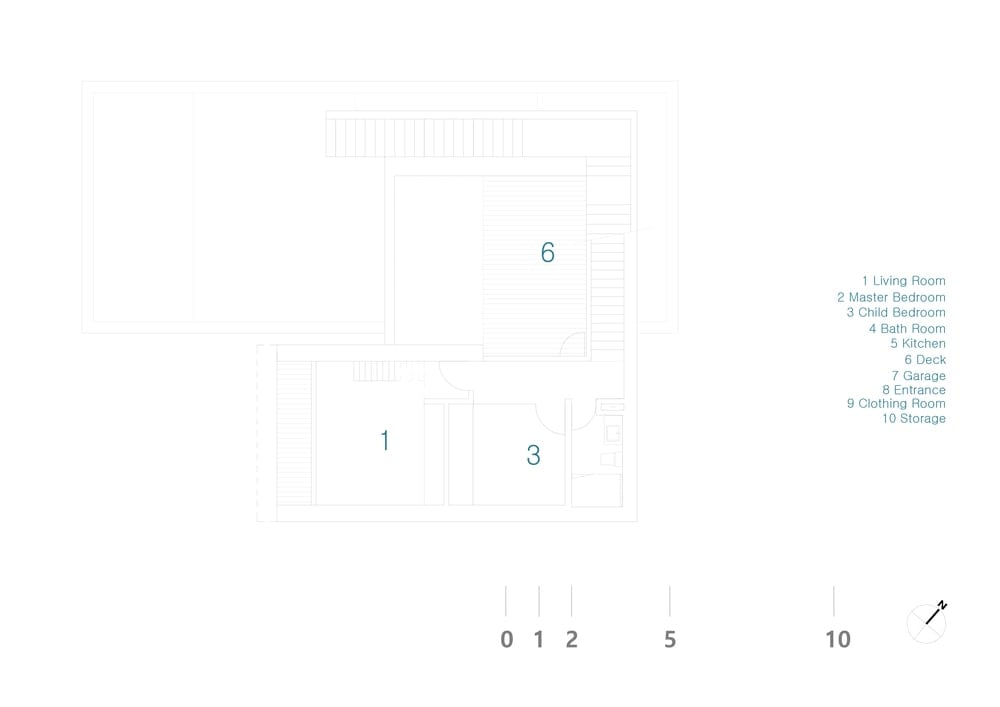 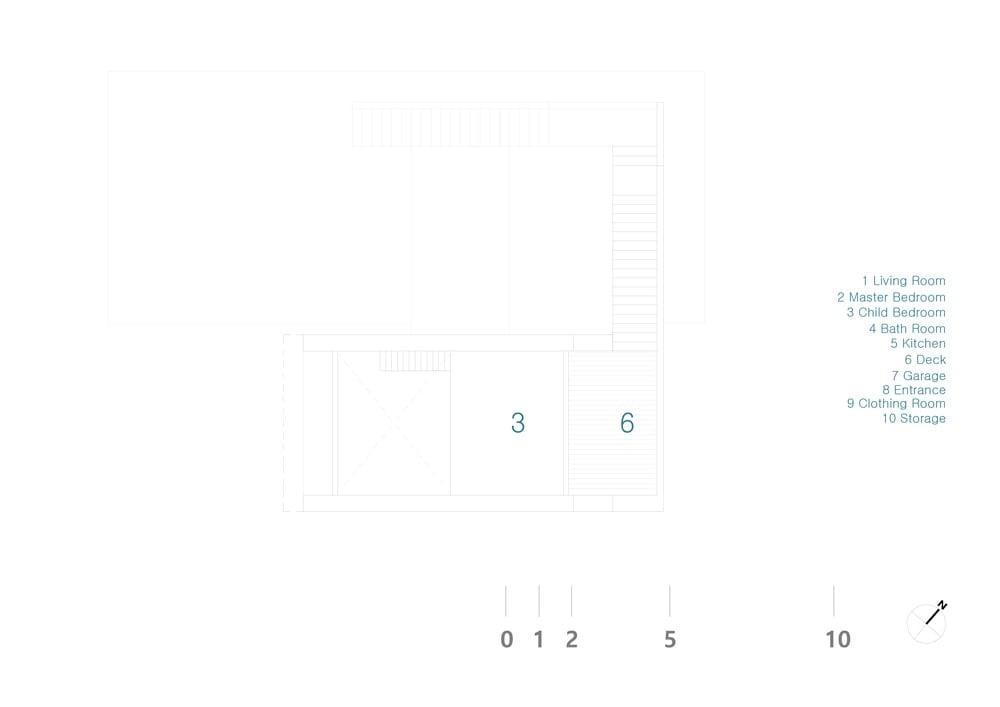 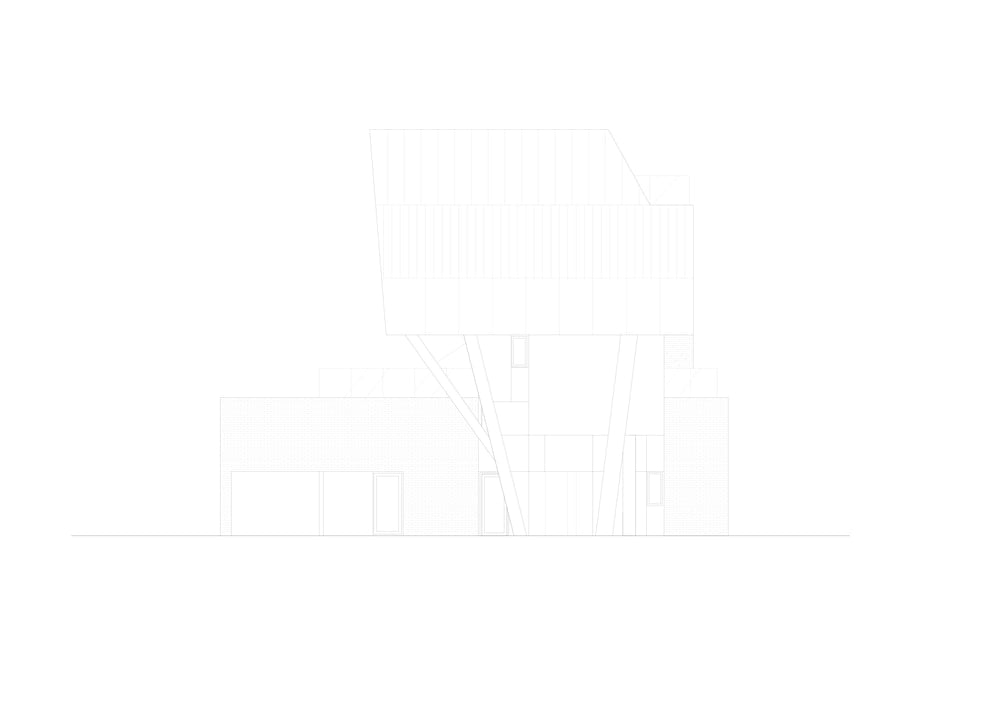 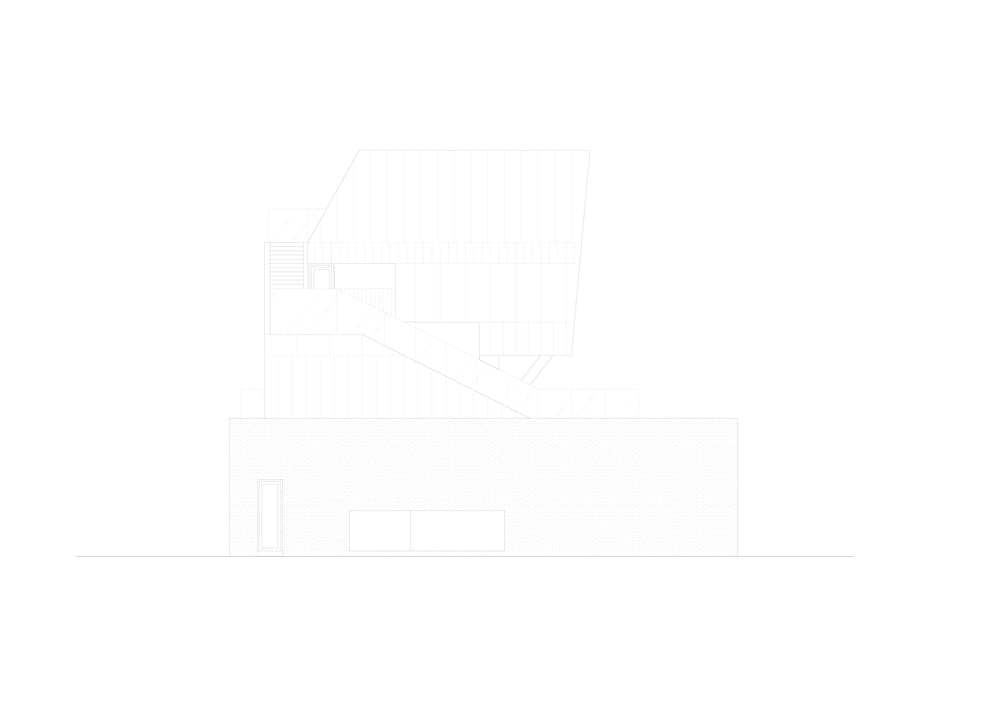 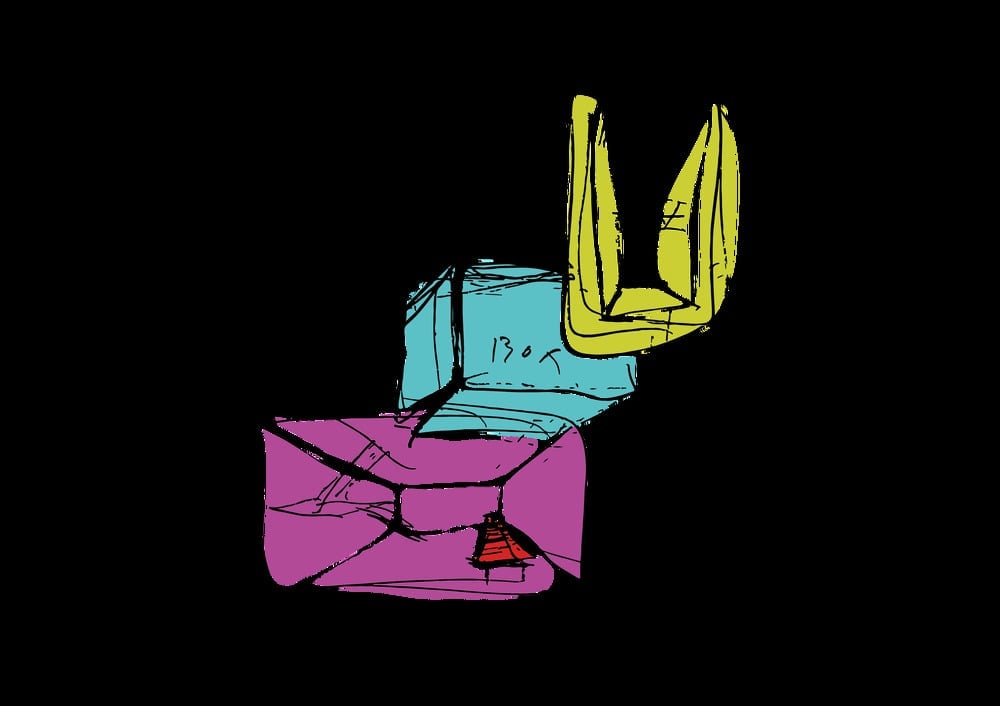 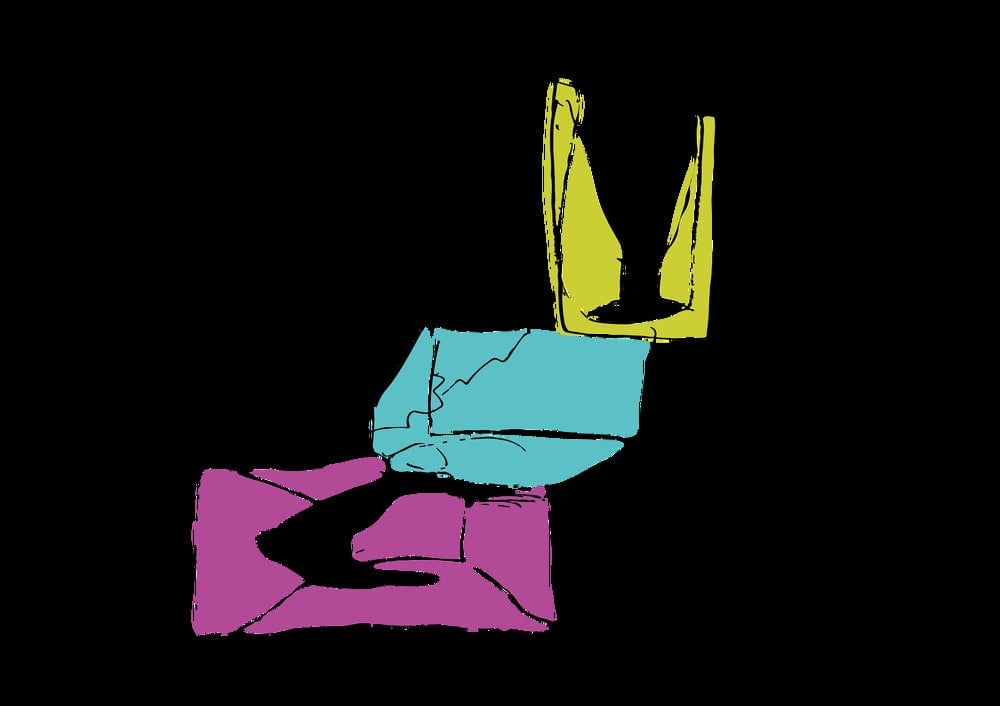 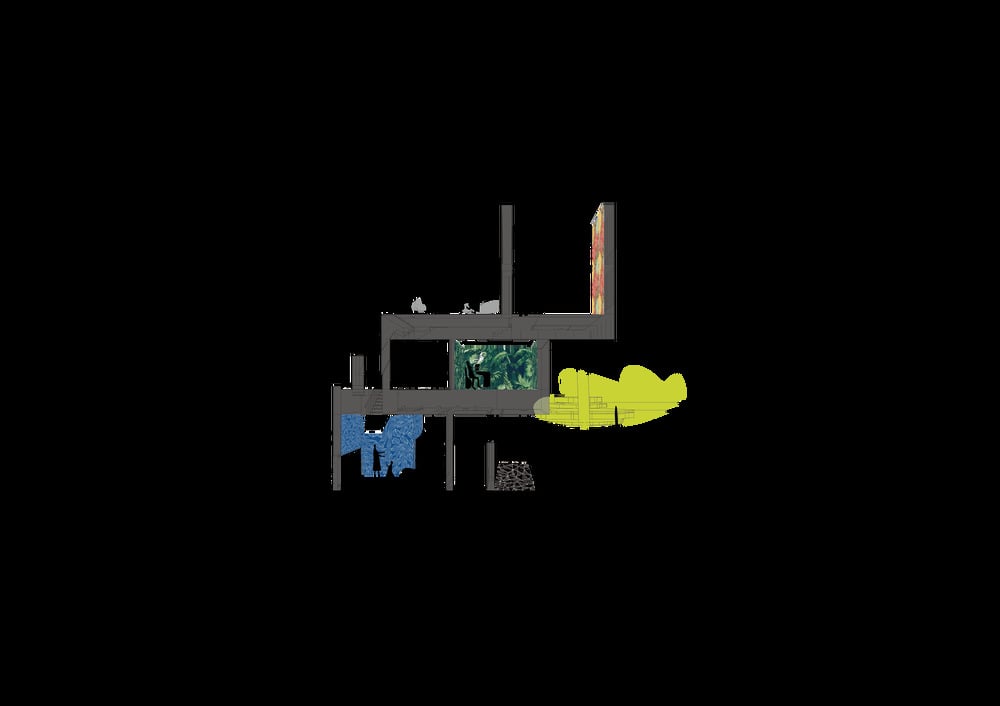 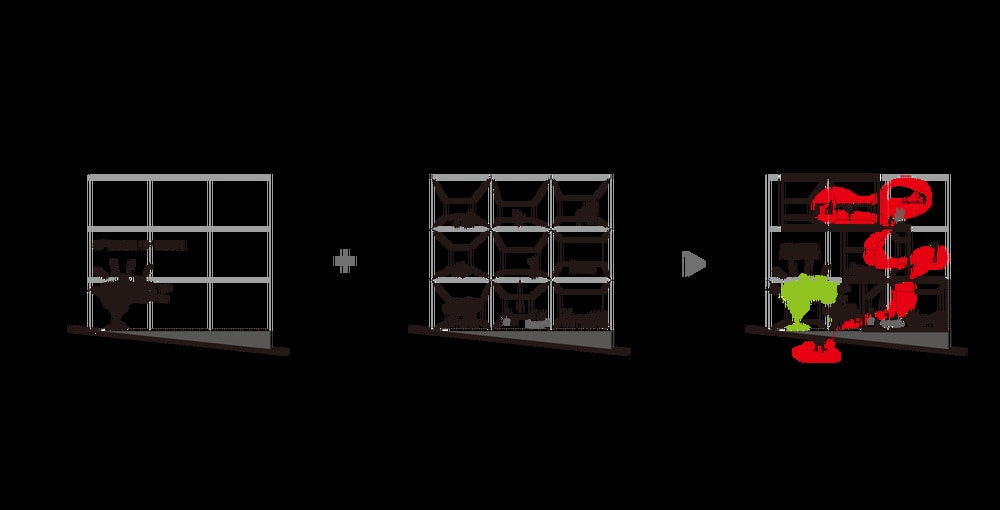 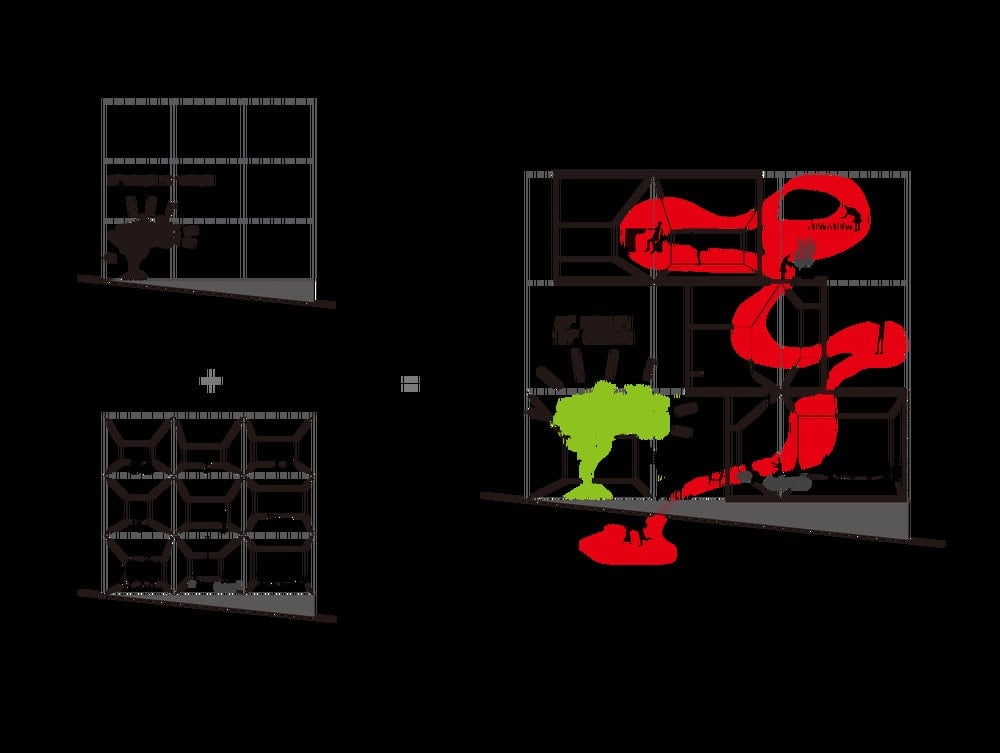 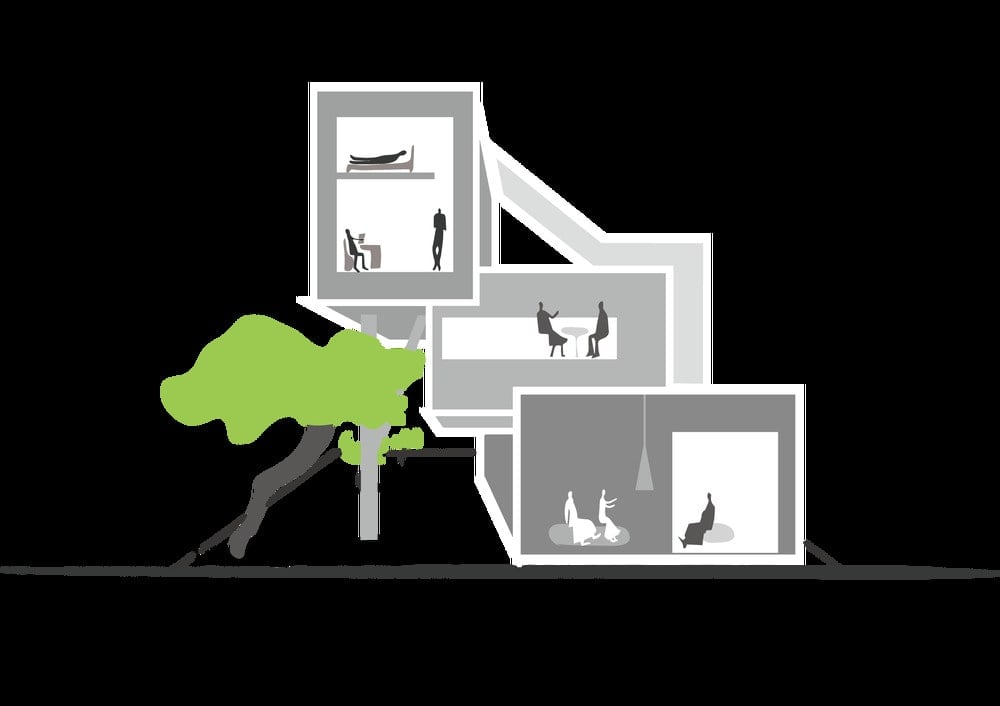 MacGuffin_ the user builds the story themselves while respecting the diversity and intersubjectivity of the interpretation.

In Suseo-dong, at the end of Daemo Mountain, two pine trees and a family have settled in for a long time. As the years have changed, the family felt the need for a new home, and so they began to build new types of homes while keeping the pine trees in the same place.

MacGuffin, as a sort of ‘making a wrong guess¡¯ device, refers to something appearing as if it is important in movies, but is actually a trick used to distract the audience that is absolutely irrelevant to the plot. These devices respect the diversity of interpretation and intersubjectivity.

This seems like it is hindering the original intent, however, it is something that makes it more abundant. We allowed the users to talk about the space themselves with immersion and relaxation by using a MacGuffin.The family requested different spaces that were adjusted to individual members. Heterogeneous volumes were created according to each personality, and reborn as a customized space. Each of the different volumes is superpositioned and interlaced in the form of protecting the pine trees, creating a new composition.

The house, which is created with the form of adapting to the existing environment, naturally attracts the surroundings and creates a scenery effect. The nature of Daemo Mountain permeates the spaces of each member and creates terraces with different themes on each floor. The interior and exterior were linked, and the stairs provide the feeling of strolling around the mass.

Nature is exposed through the continuous direction of scenes. The circulation and its consequential line of vision are composed as if they are talking. The user themselves experience a suspense sequence through immersion and relaxation.

We liken rational play to abstract form. Various metaphors are hidden in them. The individual personalities of each member are likened to the heterogeneous volumes, and the nature of Daemo Mountain is naturally permeated and metaphorized as landscapes of each floor. The poetic metaphor is expressed as Circulation Spinning(êüë§í»îà).