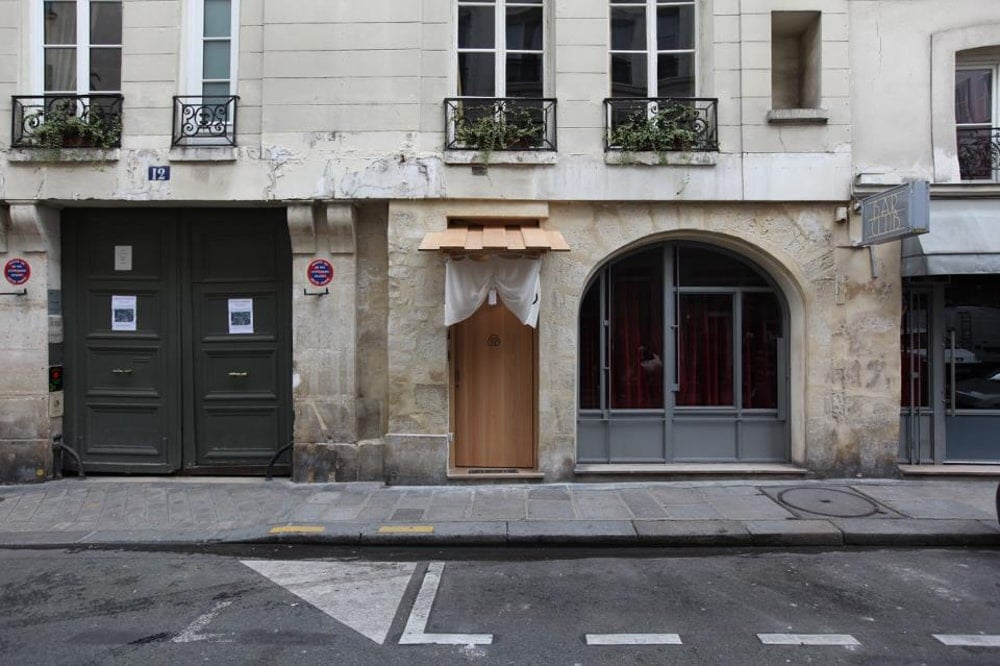 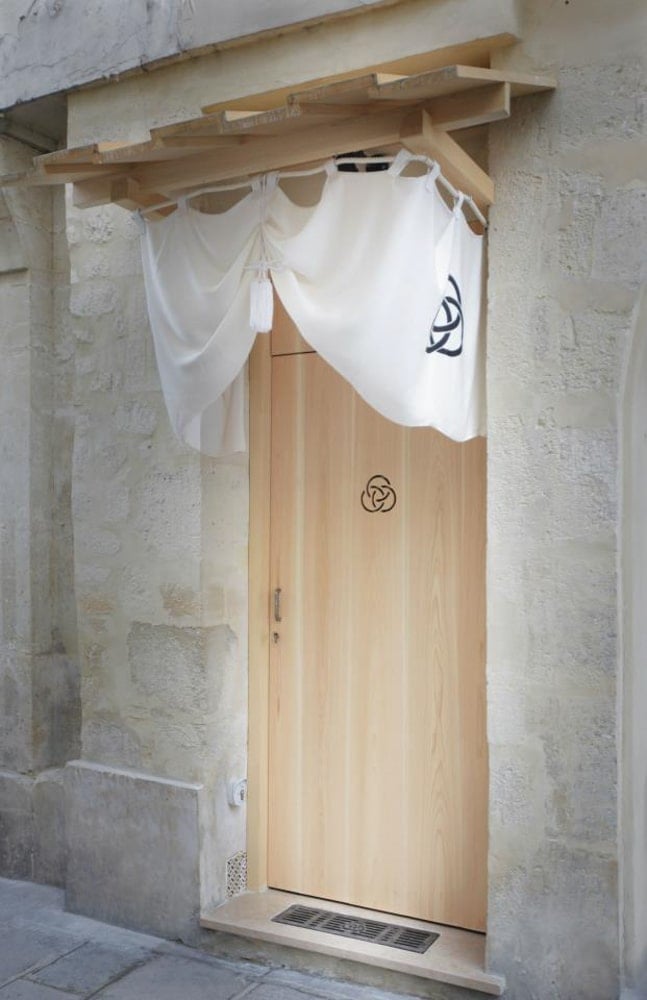 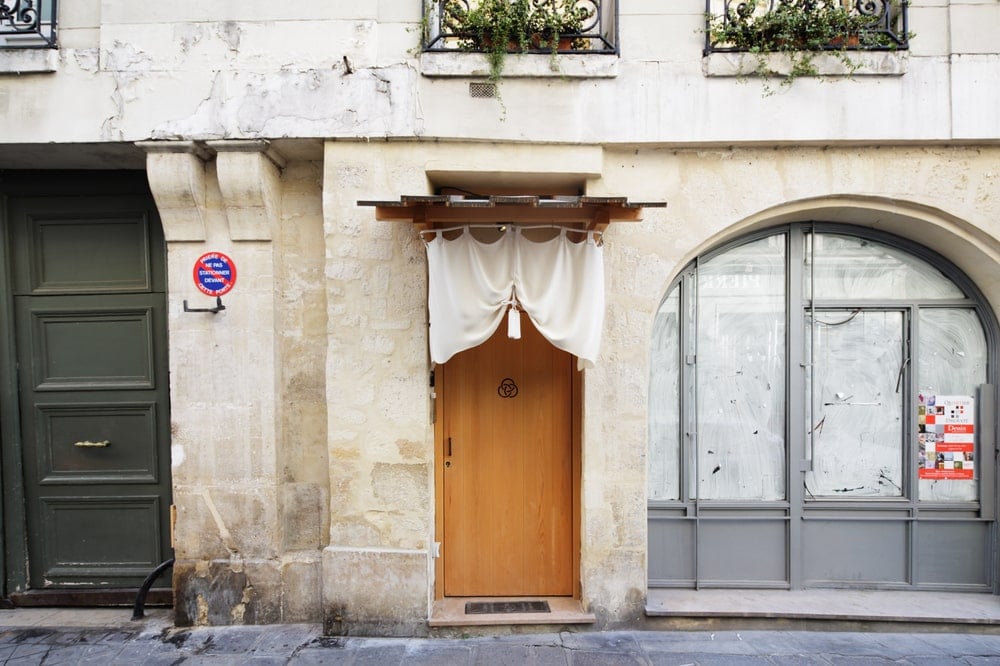 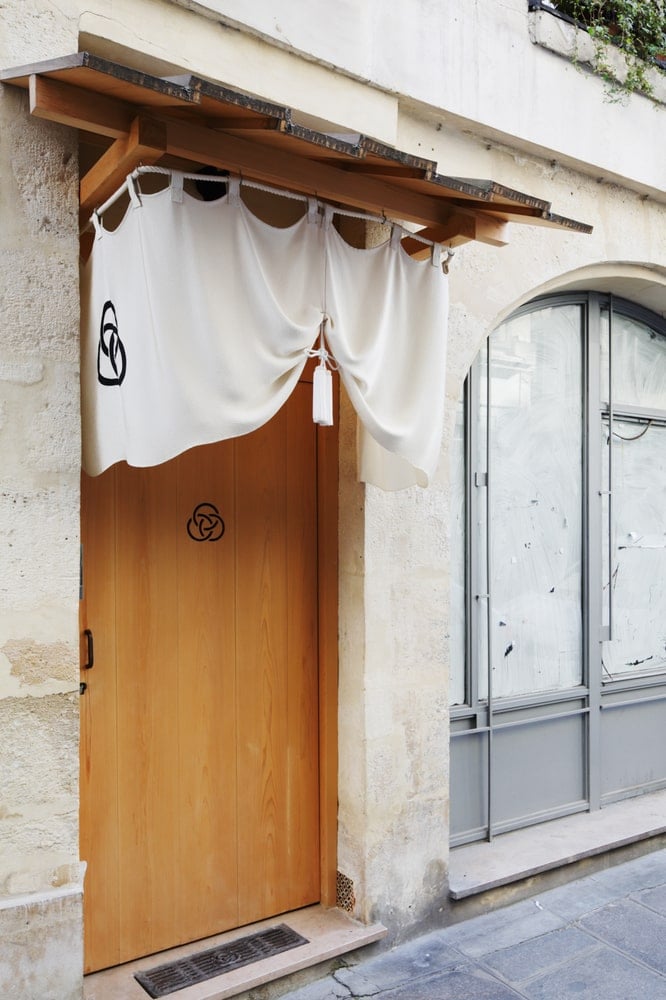 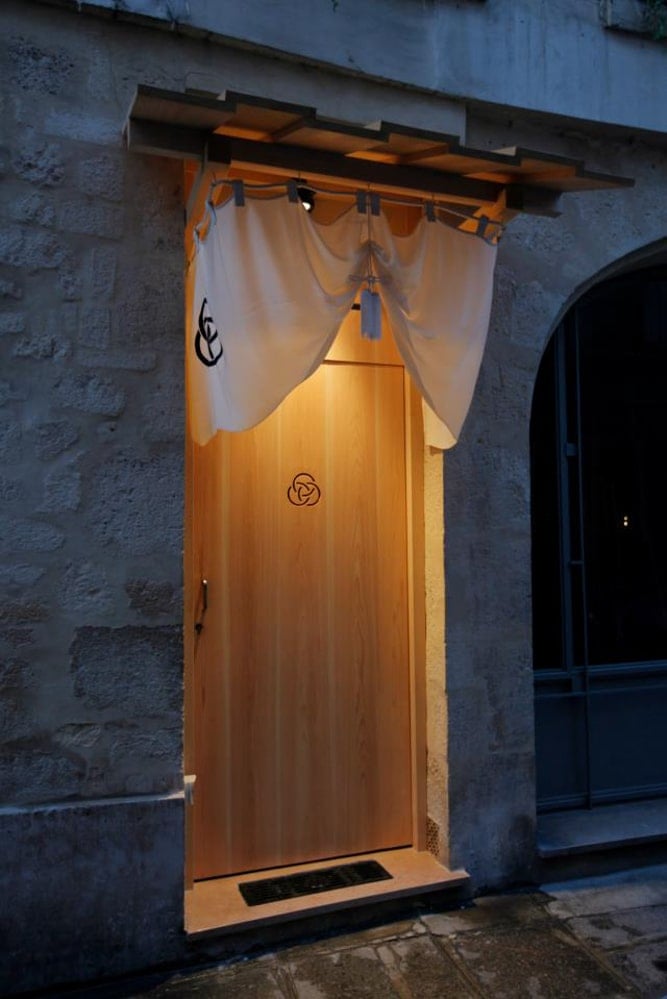 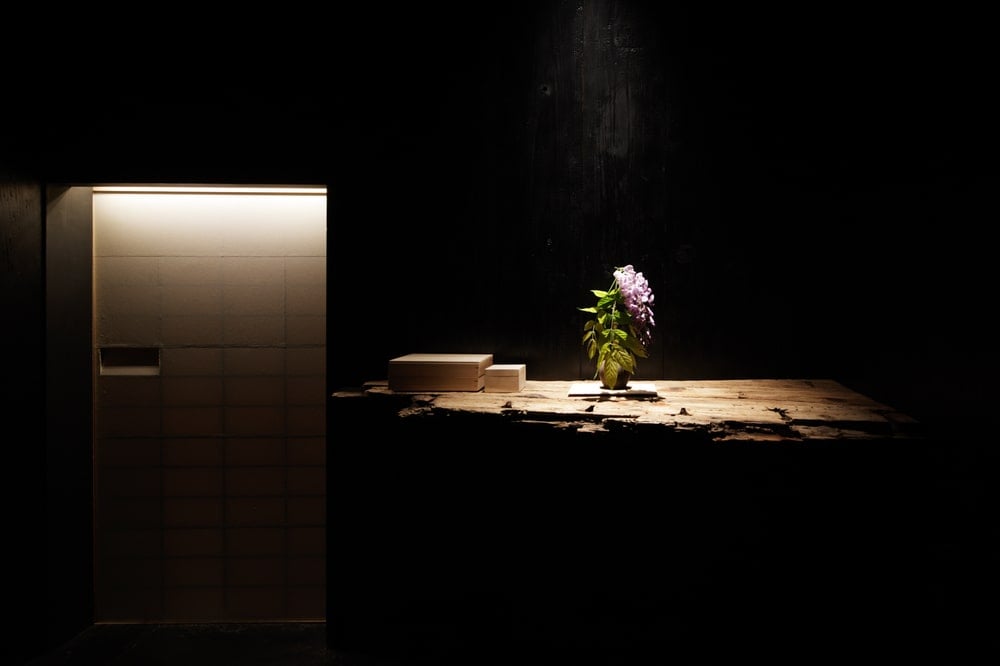 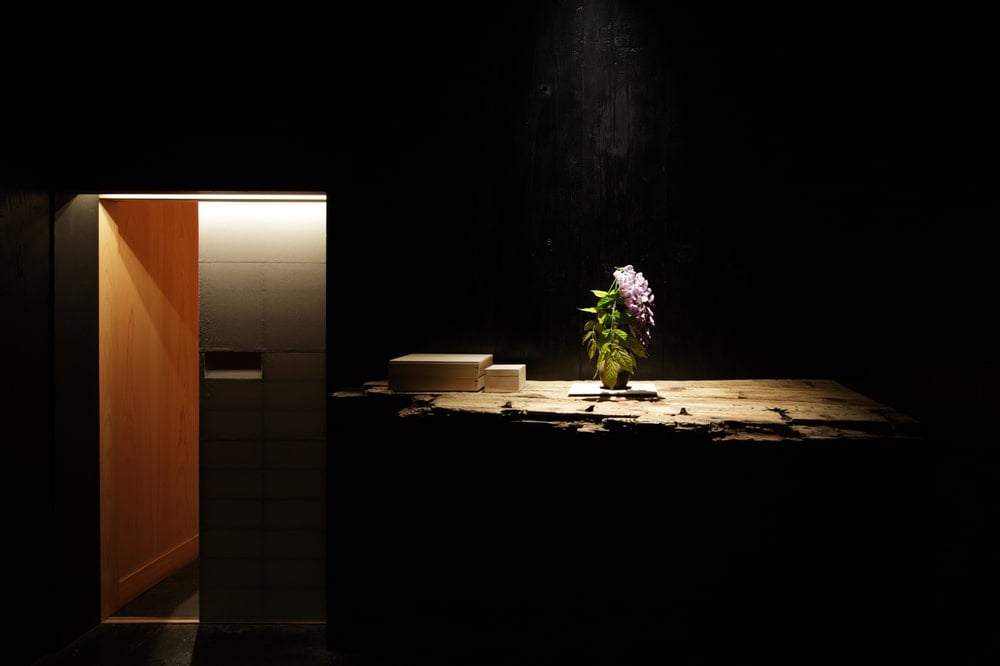 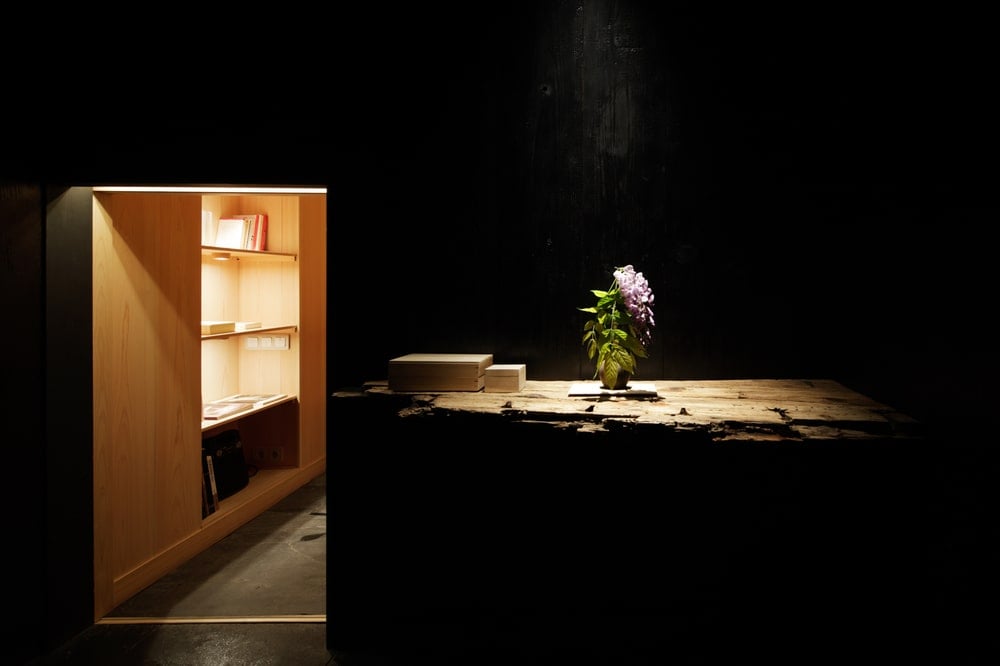 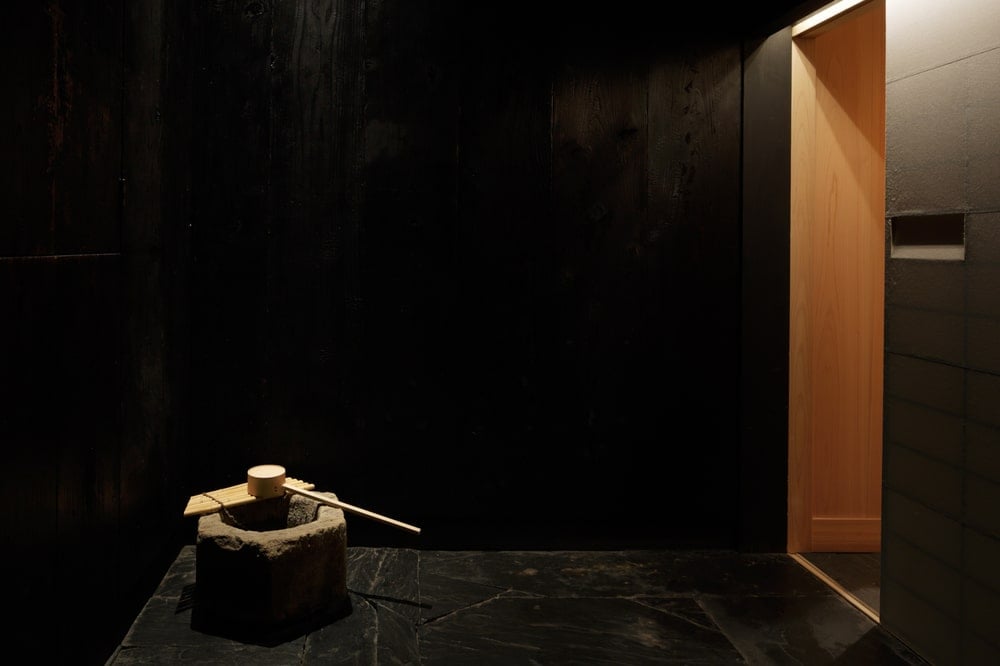 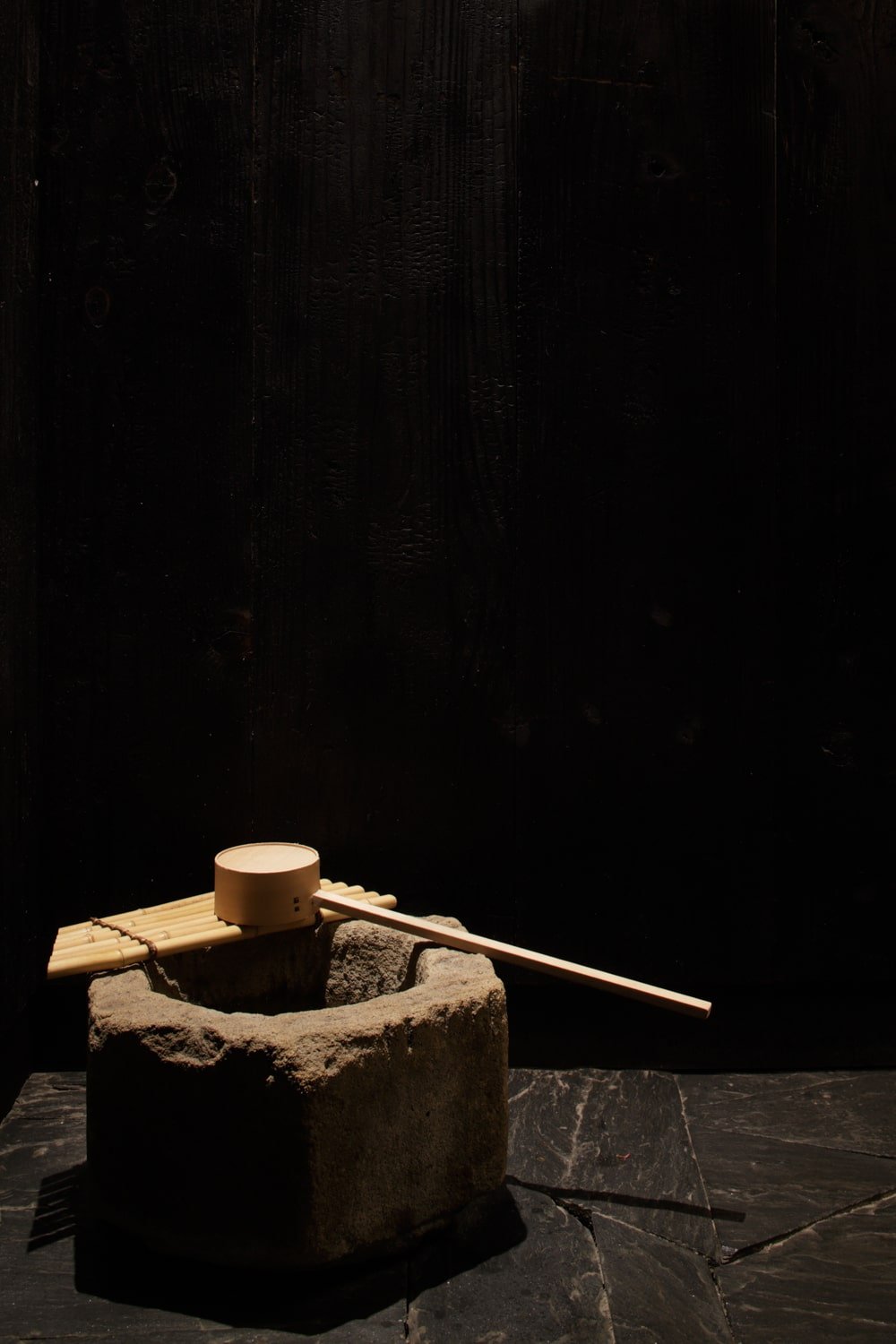 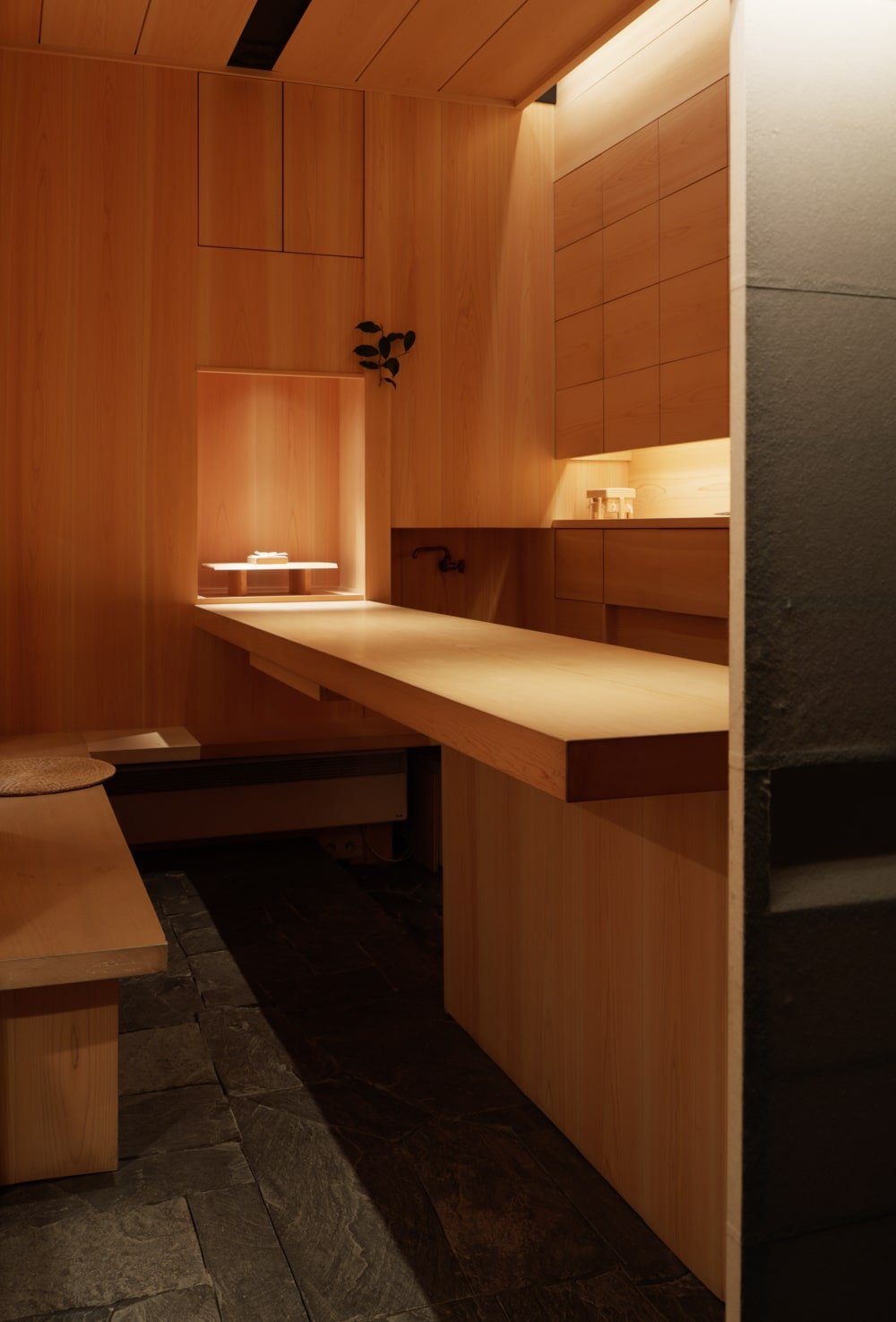 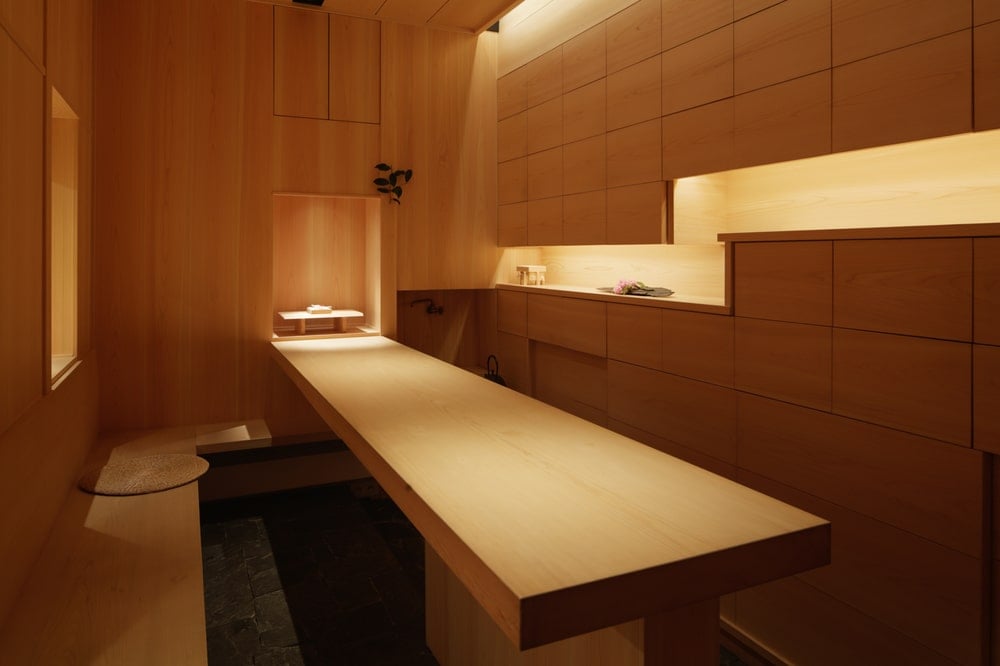 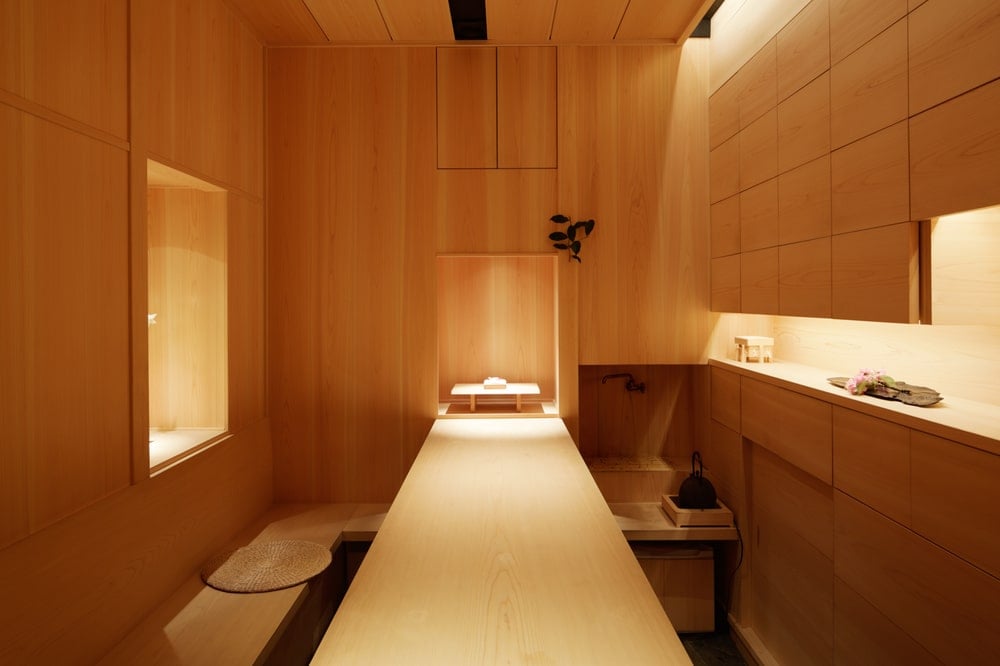 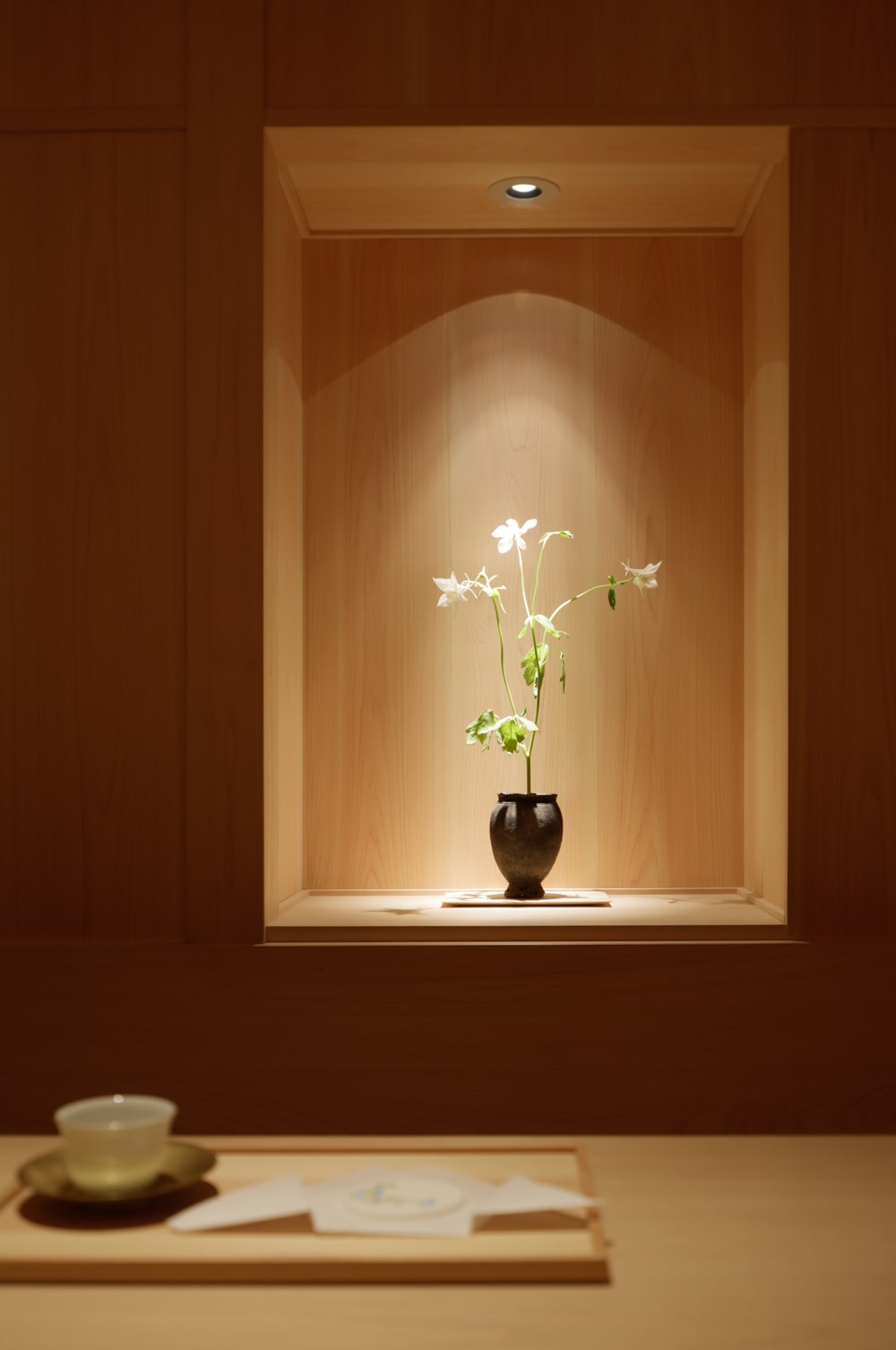 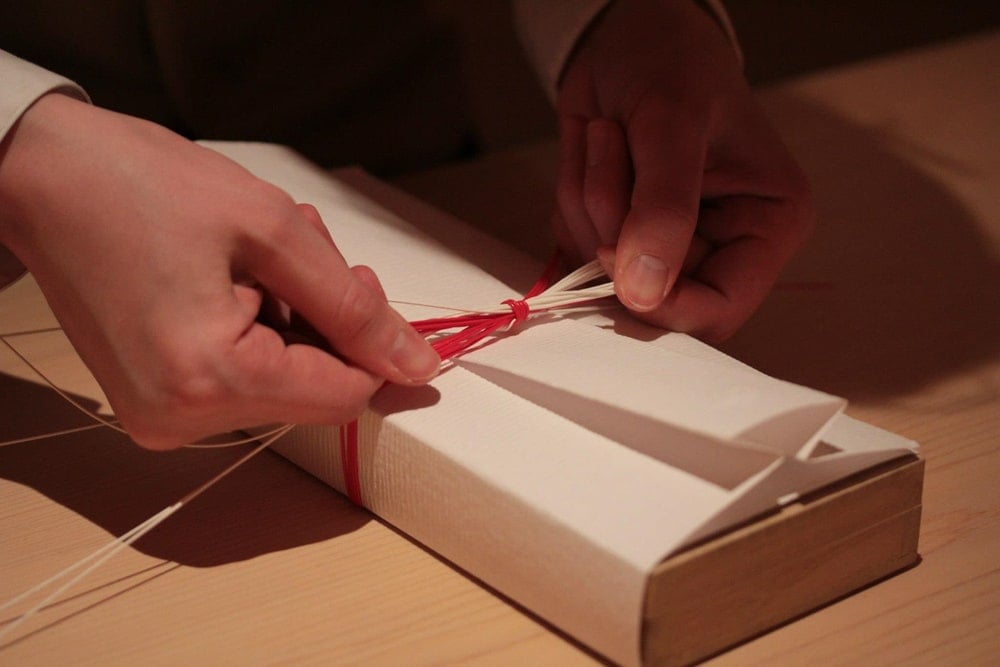 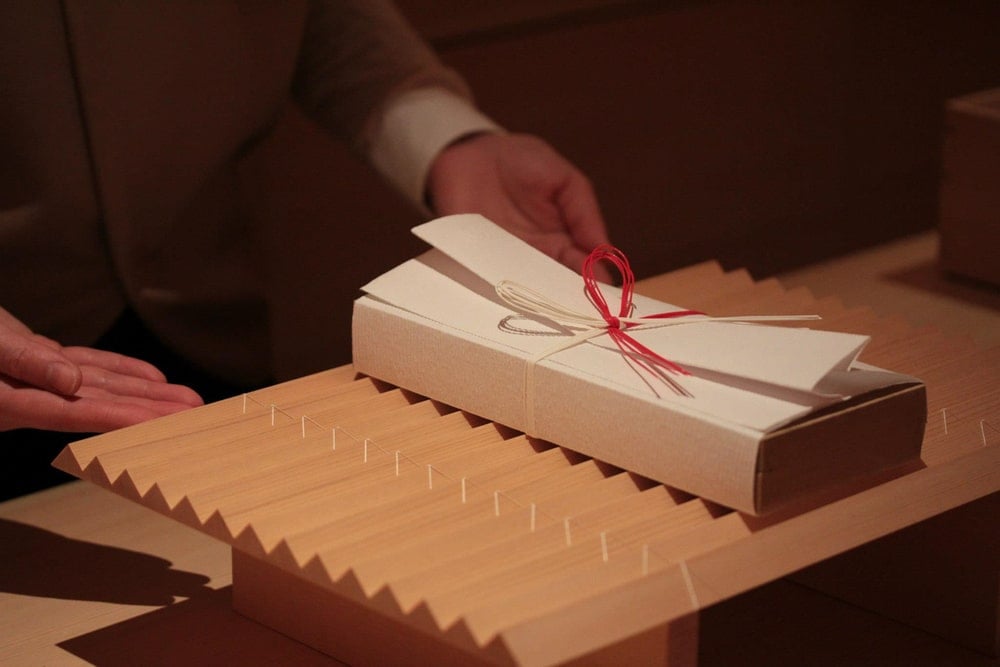 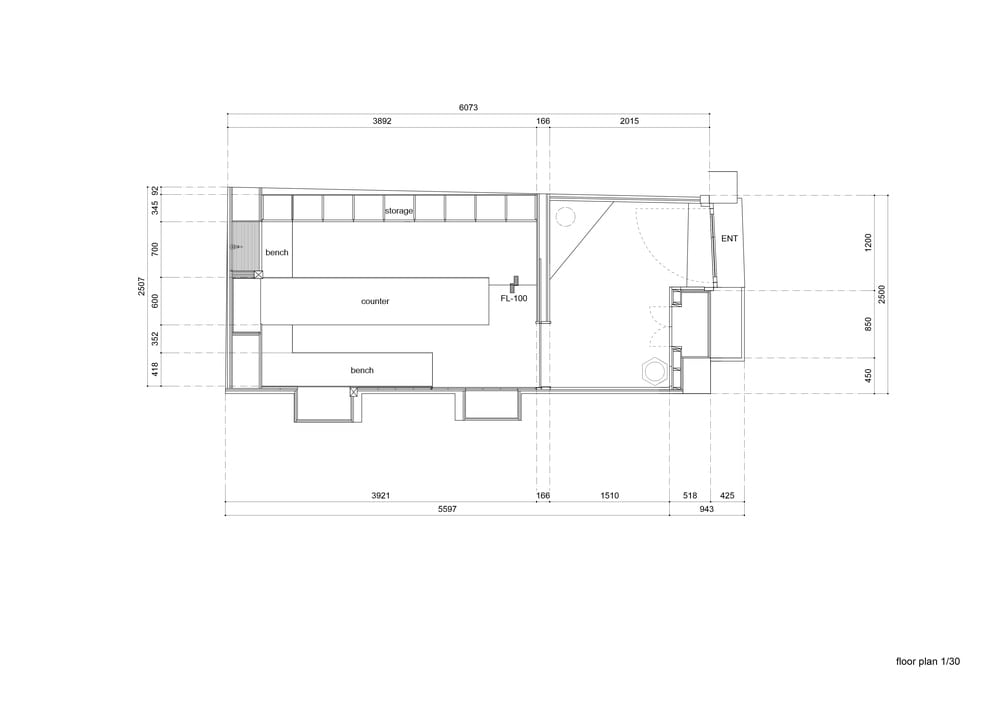 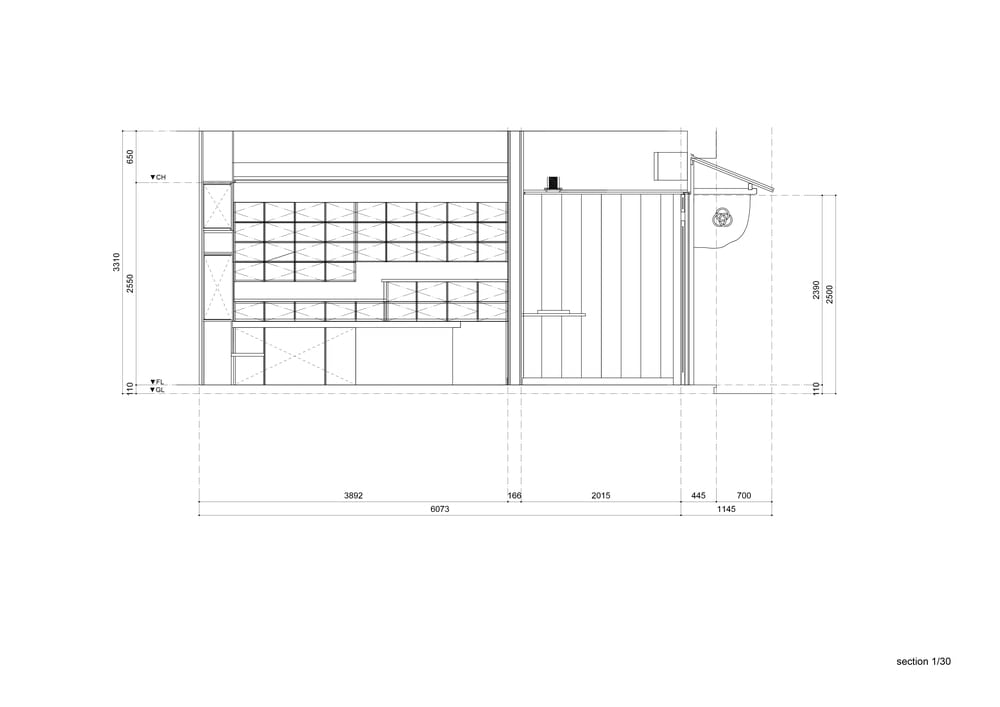 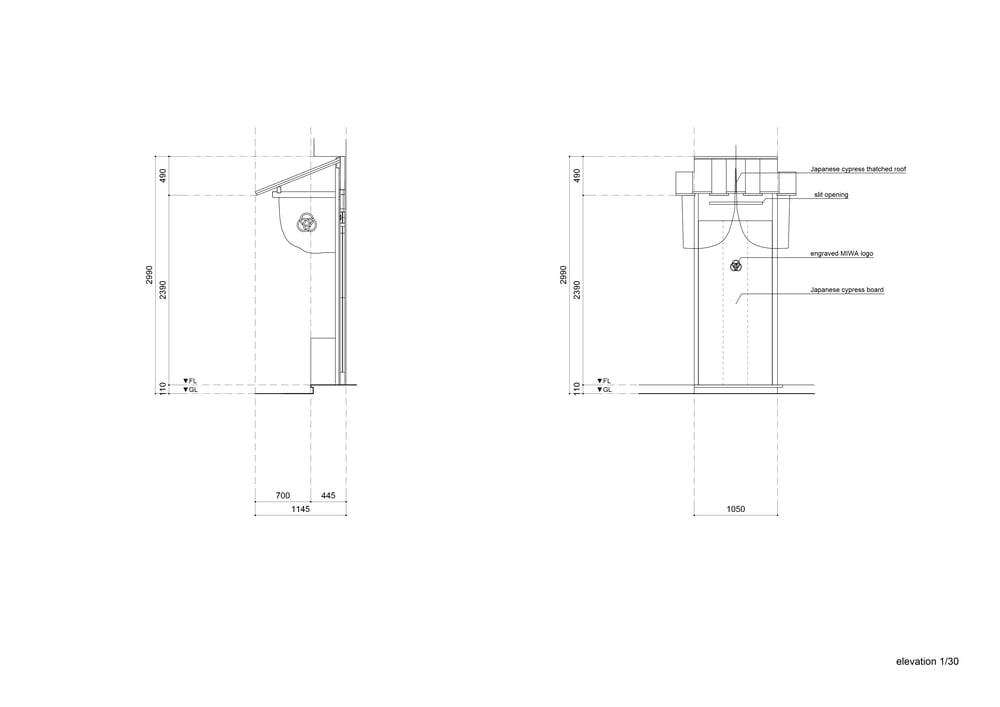 MIWA is a store specializing in an “origata” style wrapping located in Paris, France.

“Original” refers to the wrapping of various items where the context of the wrapping is determined either by the content of either good or bad objects. Traditionally, wrapping items in Japan represents the sender’s emotion through a gift. The tradition was developed during the Muromachi era (around 1330s to 1500s) and by the end of the Edo era (around 1860s) includes almost two thousand style variations.

As a design method to incorporate traditional Japanese culture in Europe, the Japanese cypress from Ise Jingu, one of the most famous Shinto shrines in Japan, was used as the finish for the interior wall. The wood material has also been used to construct shrines since ancient times. Since origata was originally derived from the Shinto tradition as a way to offer gifts to god, utilizing wood from Ise Jingu allows for Shintoism to serve as a connection between the program of the project and the architecture.

For the flooring material, slate stone from Ogatsu city, a region of Japan that was impacted by the Great East Japan Earthquake in 2011, was utilized. Although the slate stone was affected by the earthquake, the project attempted to use the available scrap material as a way to revitalize the stone. MIWA serves as a symbol for hope and revitalization to those in the Tohoku area.