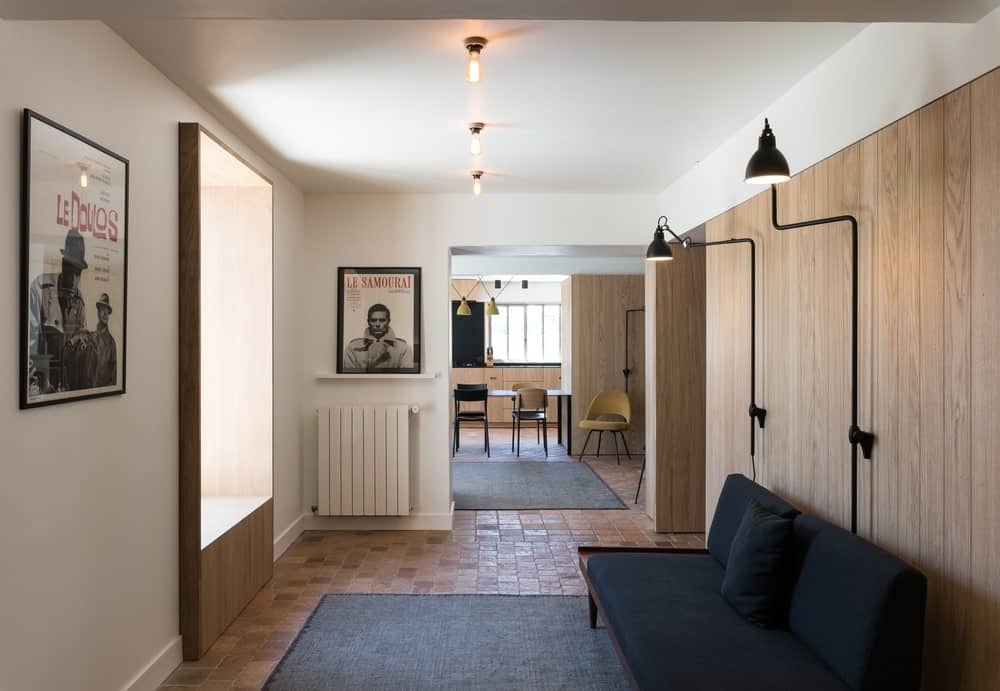 In this seaside house, the living space reveals itself through a varied range of sequences and views changing with seasons and the passing of time. This project comes to life when these moments are captured, where each new architectural fragment enters and dances in its context.

Rooted in the seaside and surrounded by a beautiful garden north of “Île de Ré”, this house opens up on every side and multiply perspectives. With a strong background, the challenge of the renovation was to create a new living environment, based on the previous one, and bring it a warm atmosphere.

Redefining the openness to the outside

The owners wished to renovate the house in order to make it more adapted to their lifestyle, more comfortable and above all in accordance to their tastes. The renovation is based on a reflection of the inside and a redefinition of the openings to the outside.

Interior accommodations have been carefully thought in order to create new links between rooms, but also to establish new relations with the outside.

It is about realizing sequencing work defined and highlighted by the execution of solid wood. This material established a common denominator within each room of the house.

The central area is here to connect two living rooms and a dining room/kitchen, through a solid oak strip, in which we can find the doors and storage units. This central space also helps creating the sequences and framings, which highlight the exterior context while succeeding to bring it indoor.

From these areas we can take a minute to appreciate the very warm surrounding, inviting us to rest.

Many details can be found in these spaces, whether it is by the choice of materials such as terracotta, or by the minute work on the solid oak, such as the making of hidden doors, and all the shadow gaps allowing for a finer dialogue with the existing space.

Everything was conceived in details so that each architectural element finds its way and where each sequencing and framing is both highlighting what previously existed and also gives it the stamp of united togetherness. 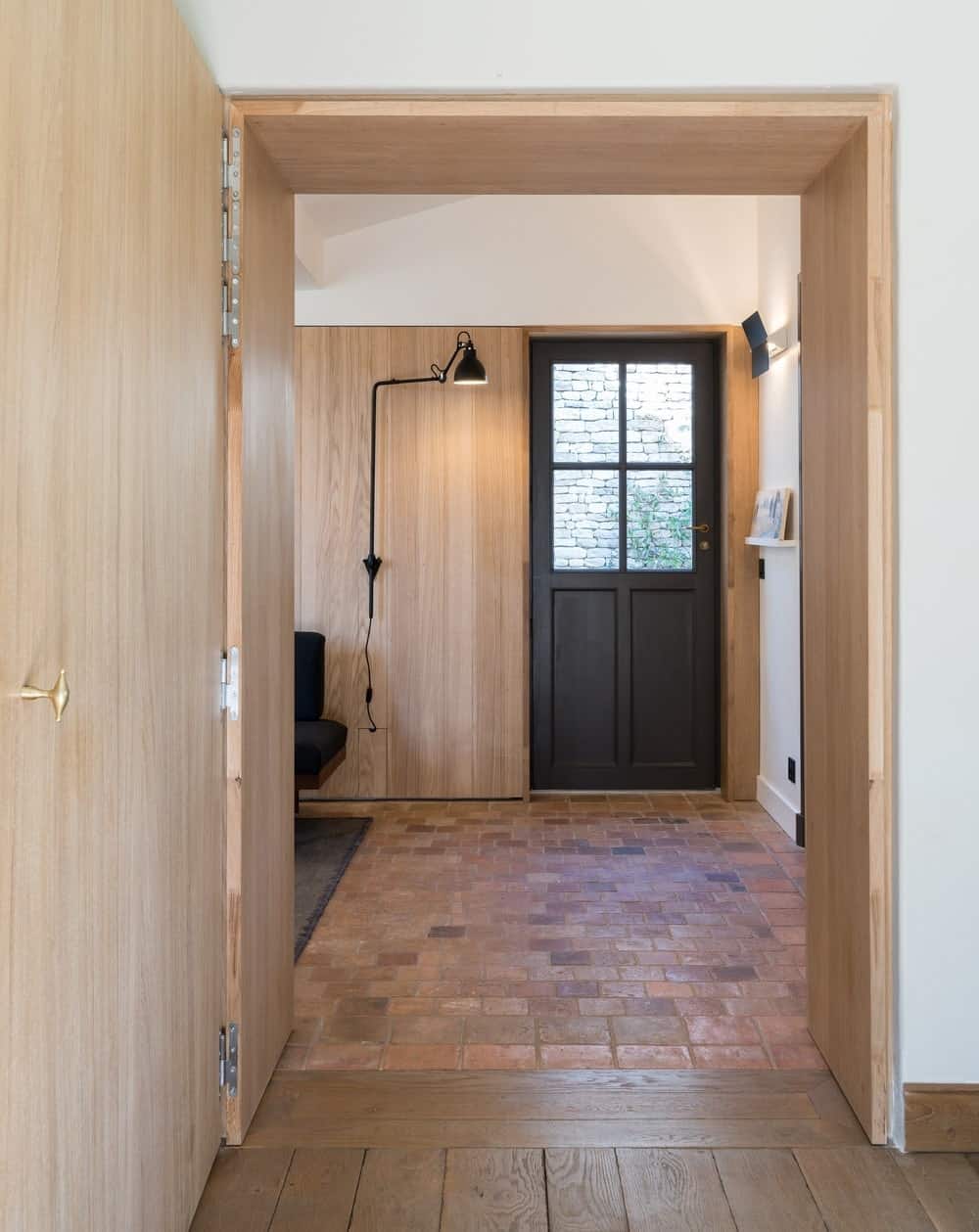 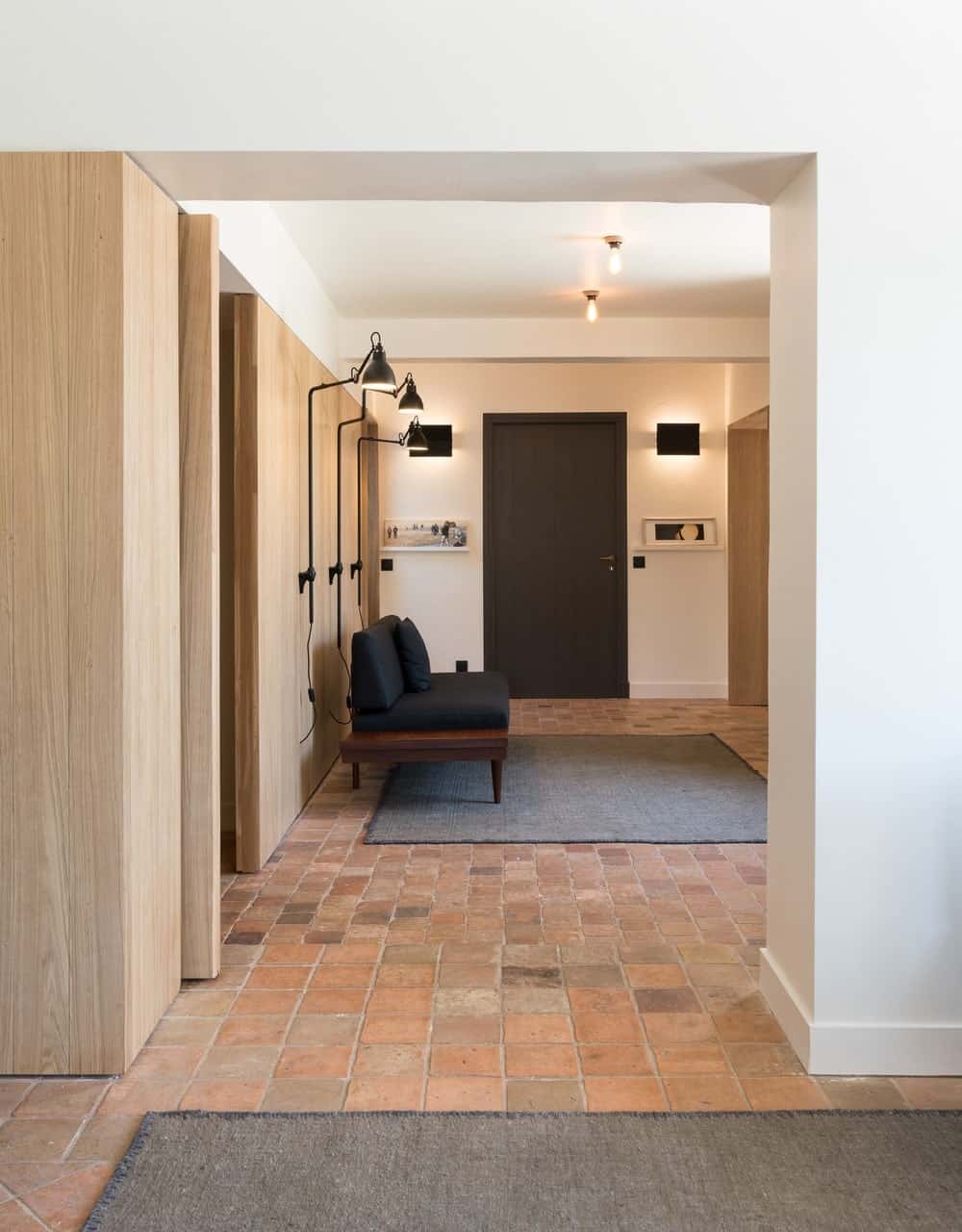 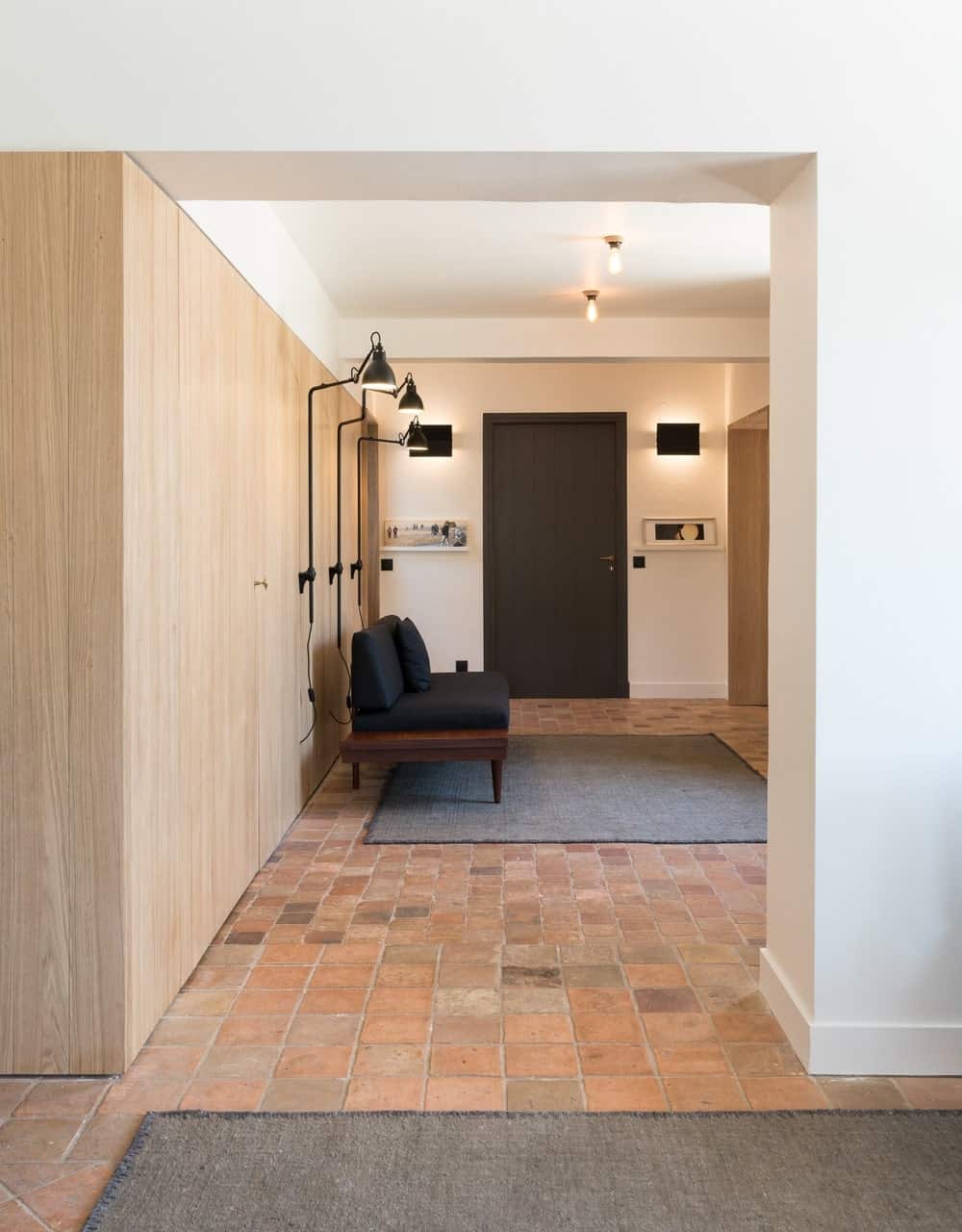 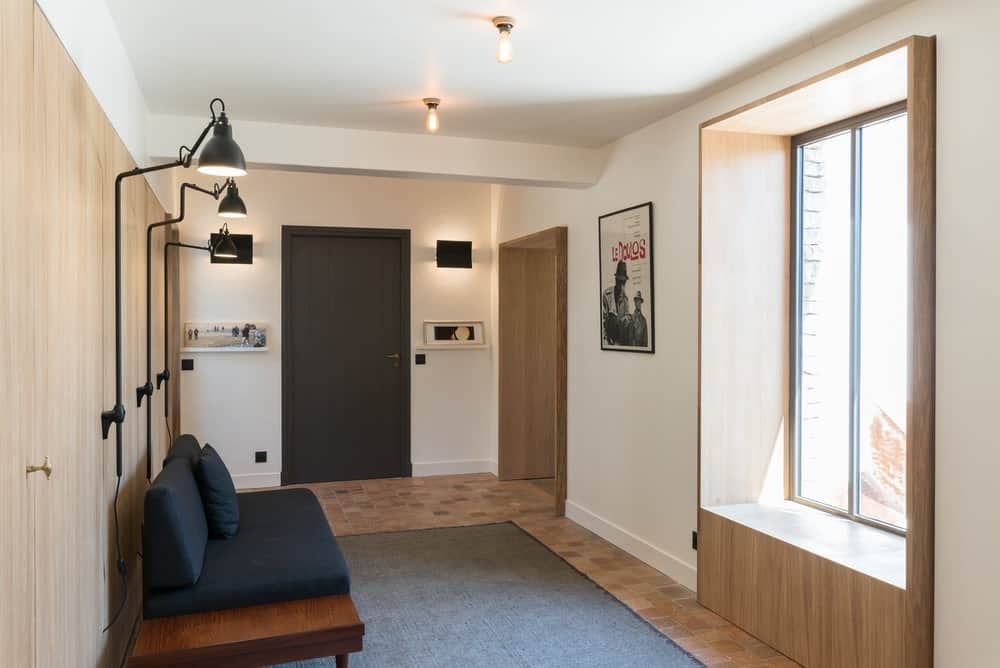 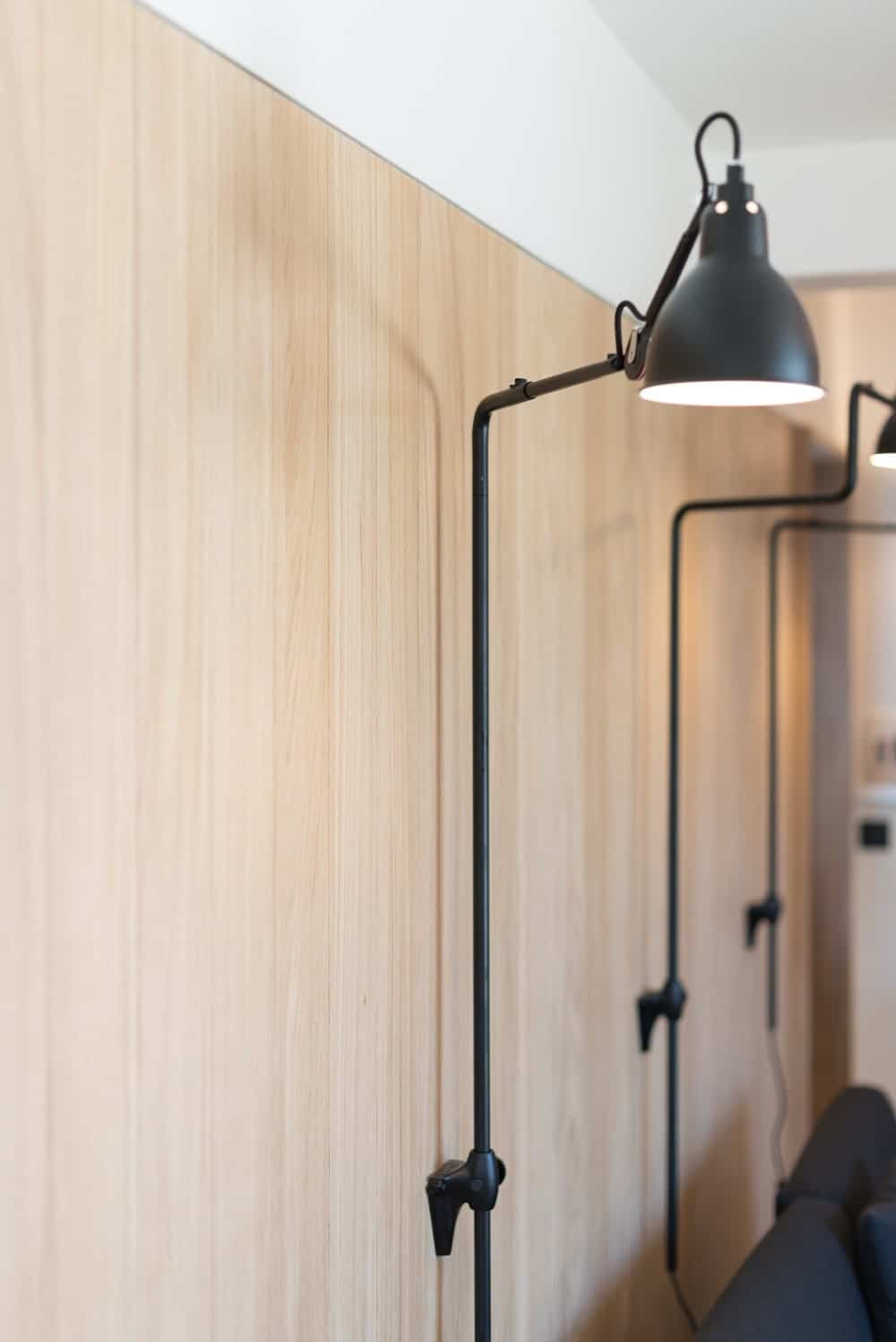 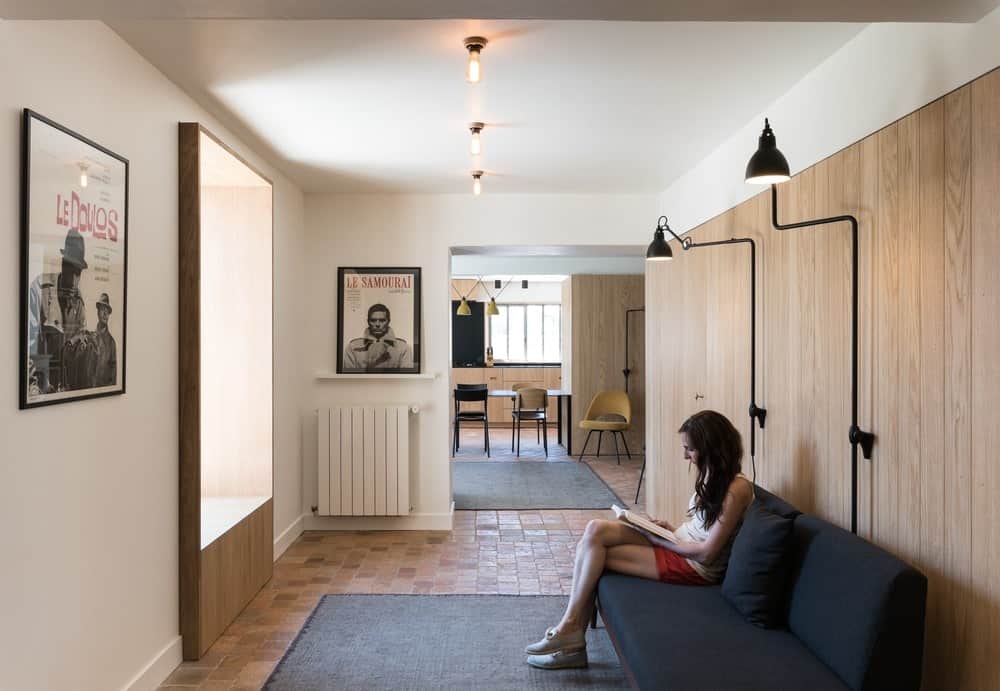 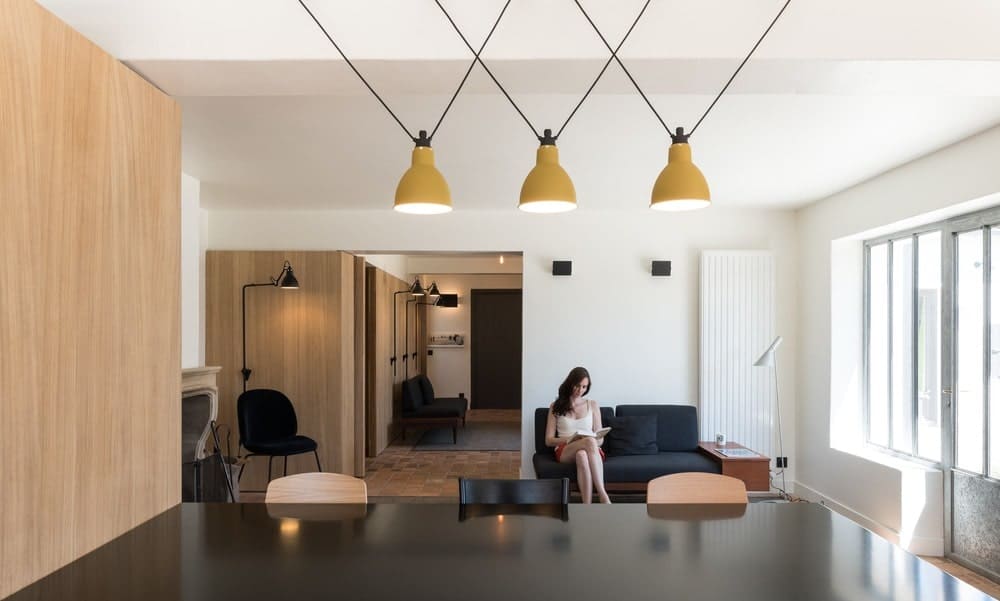 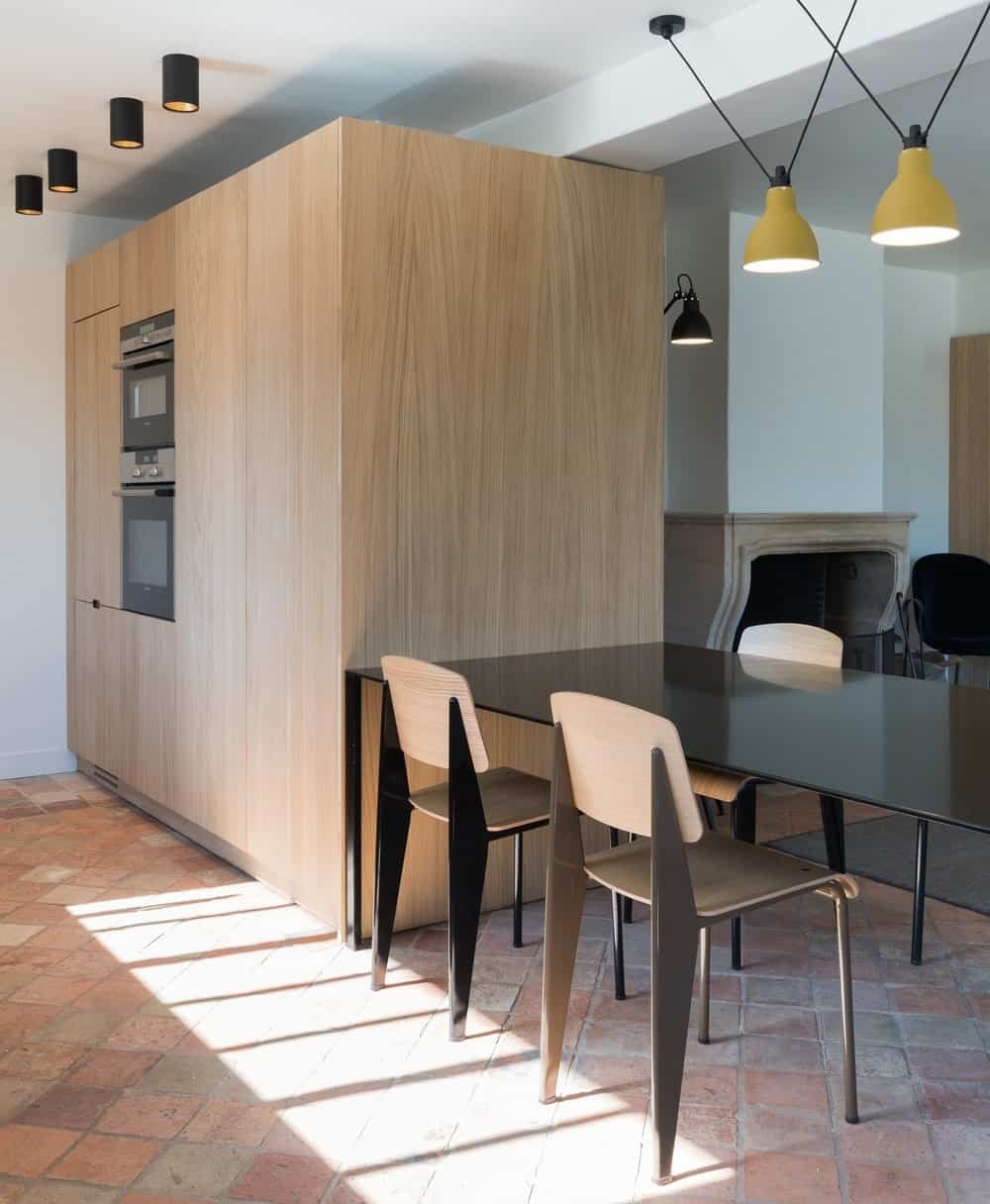 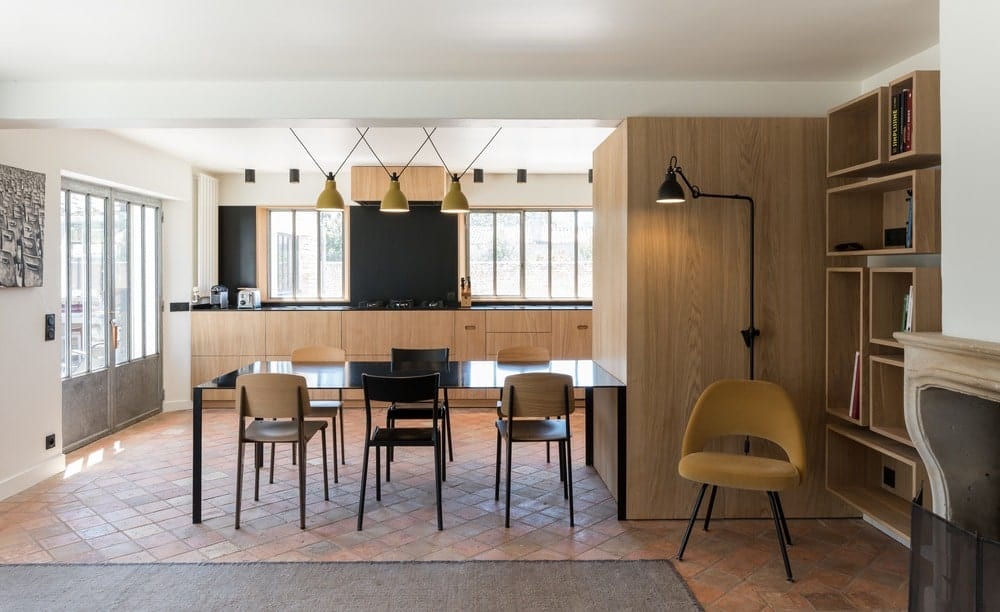 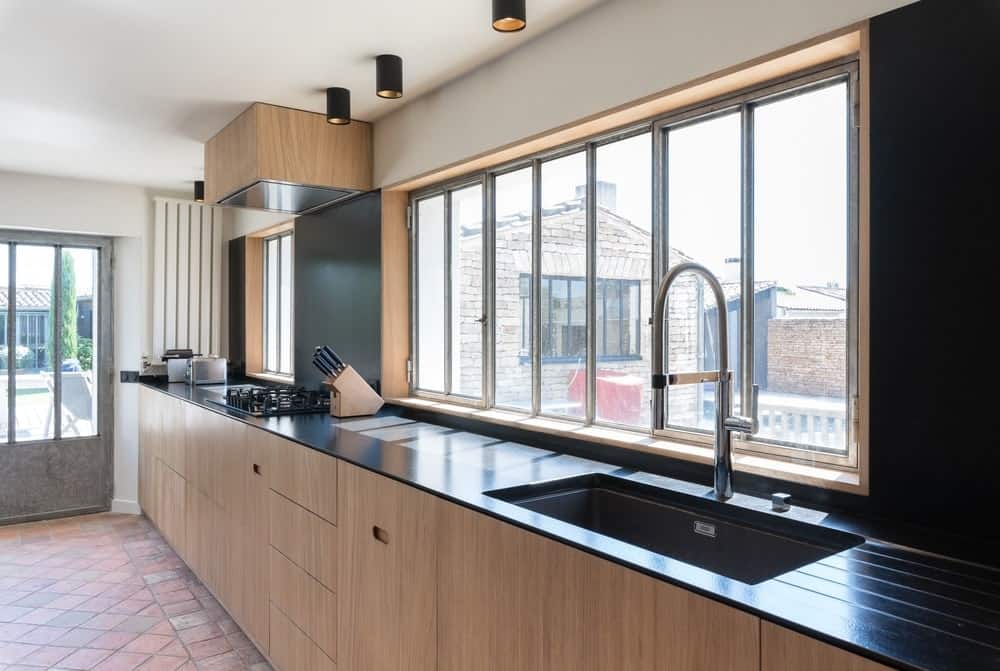 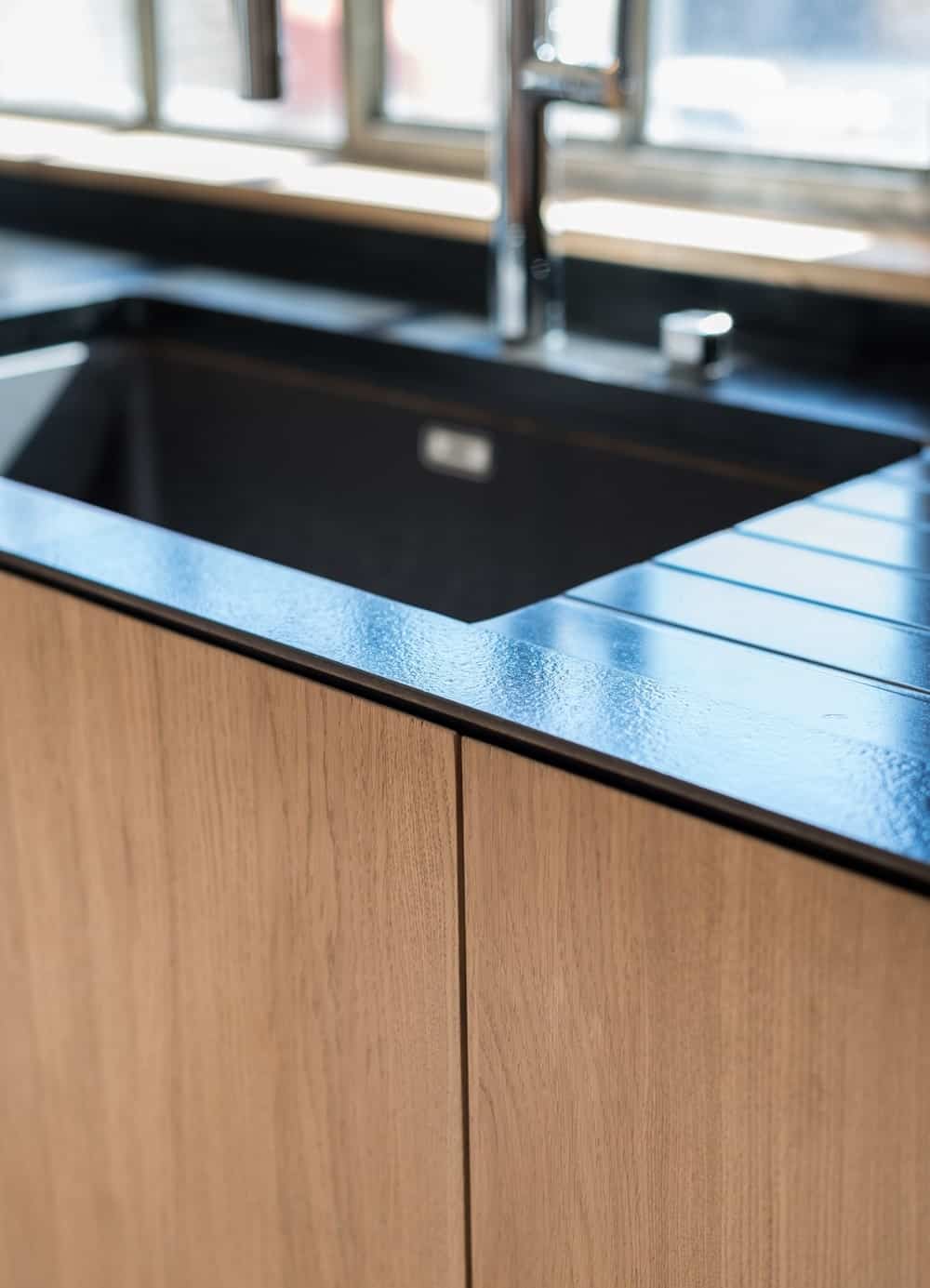 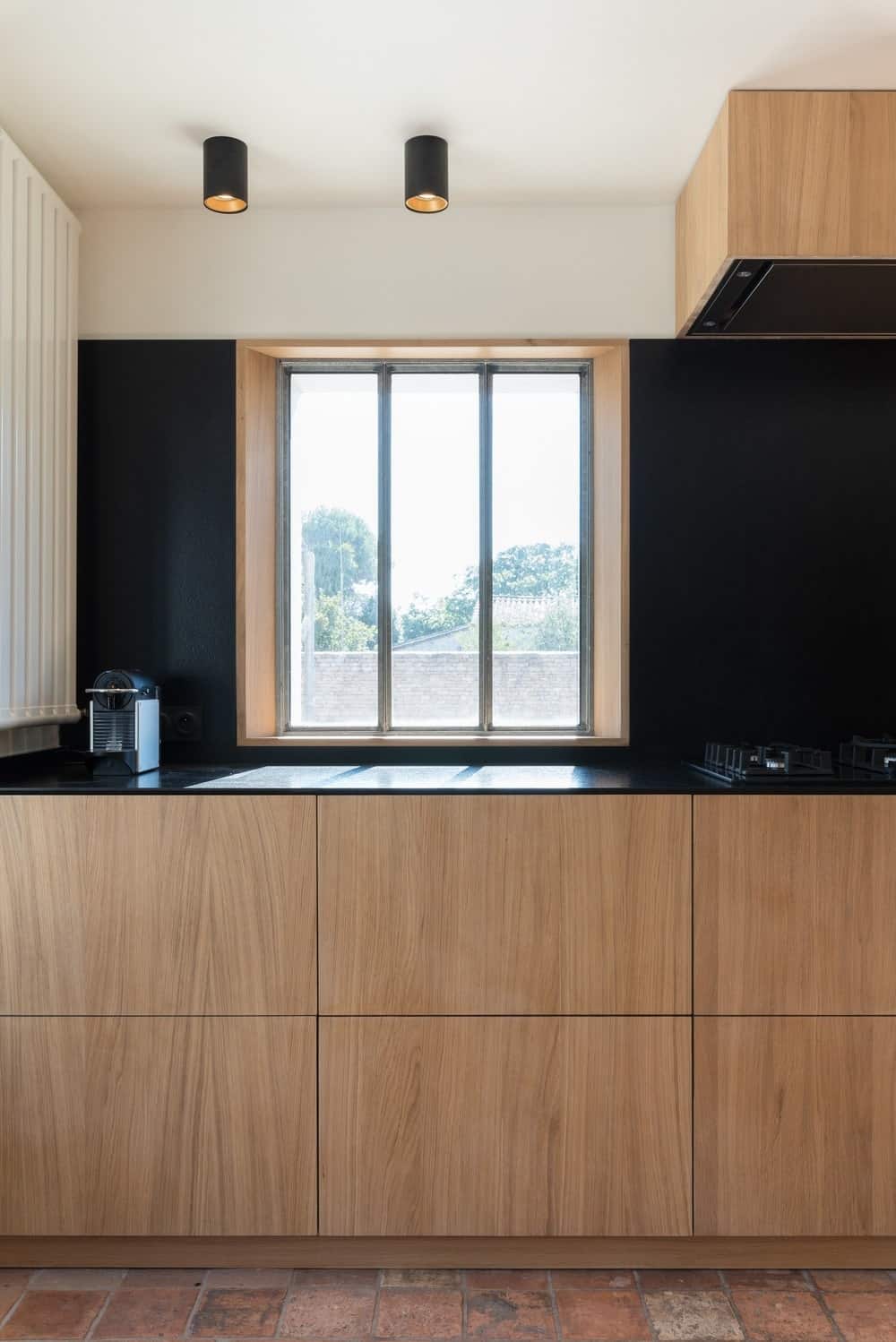 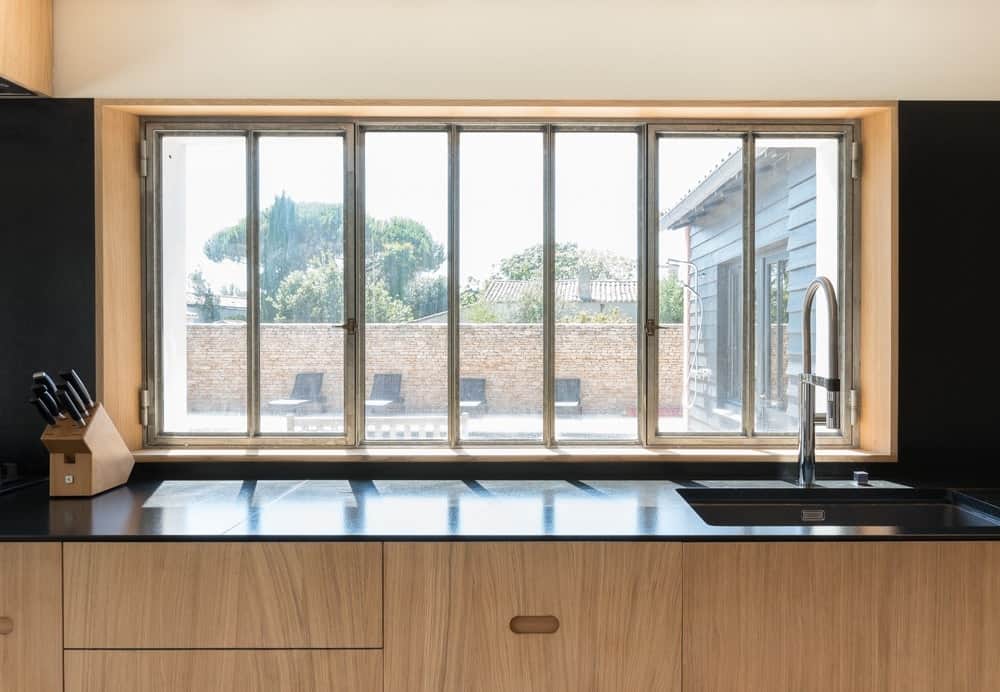 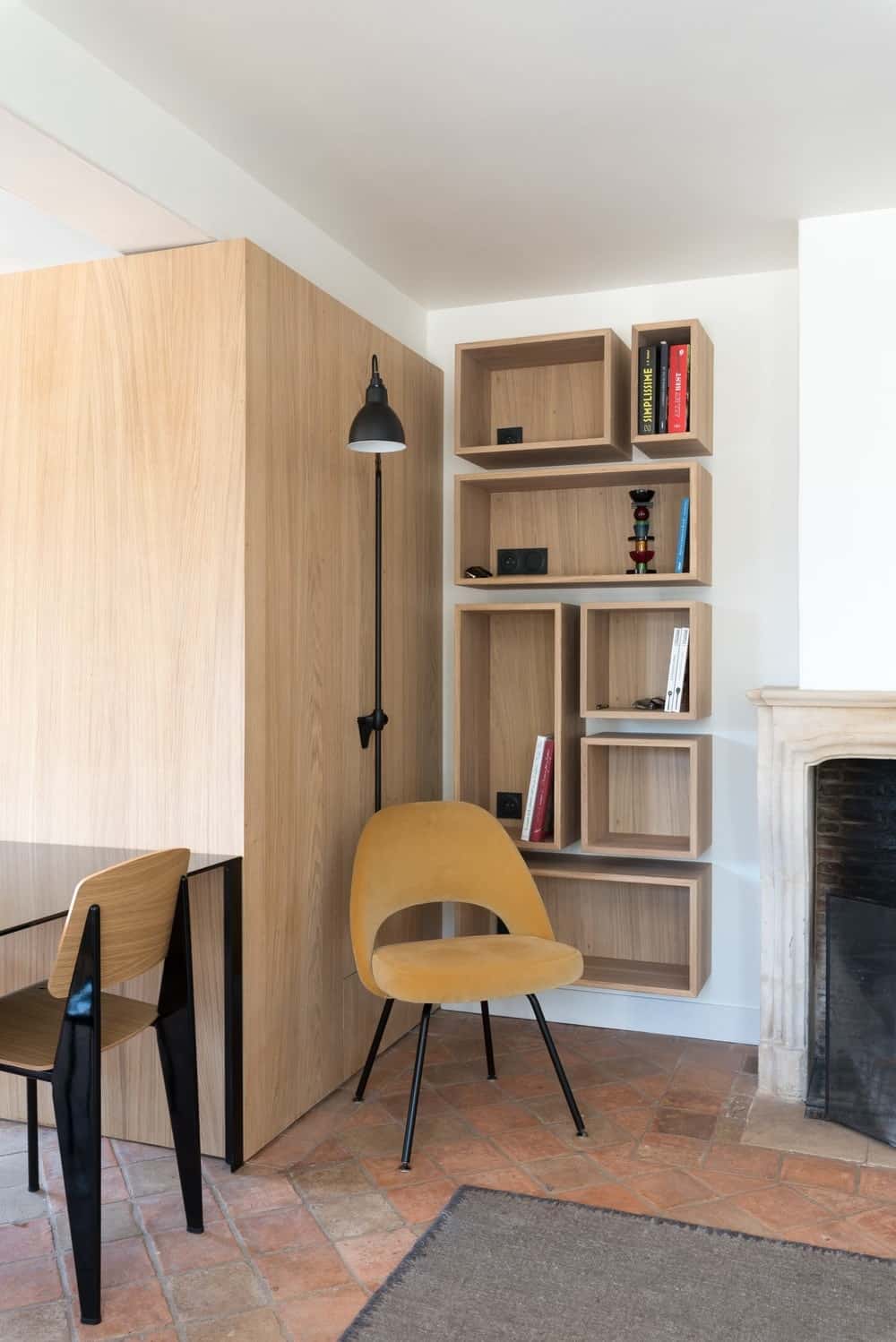 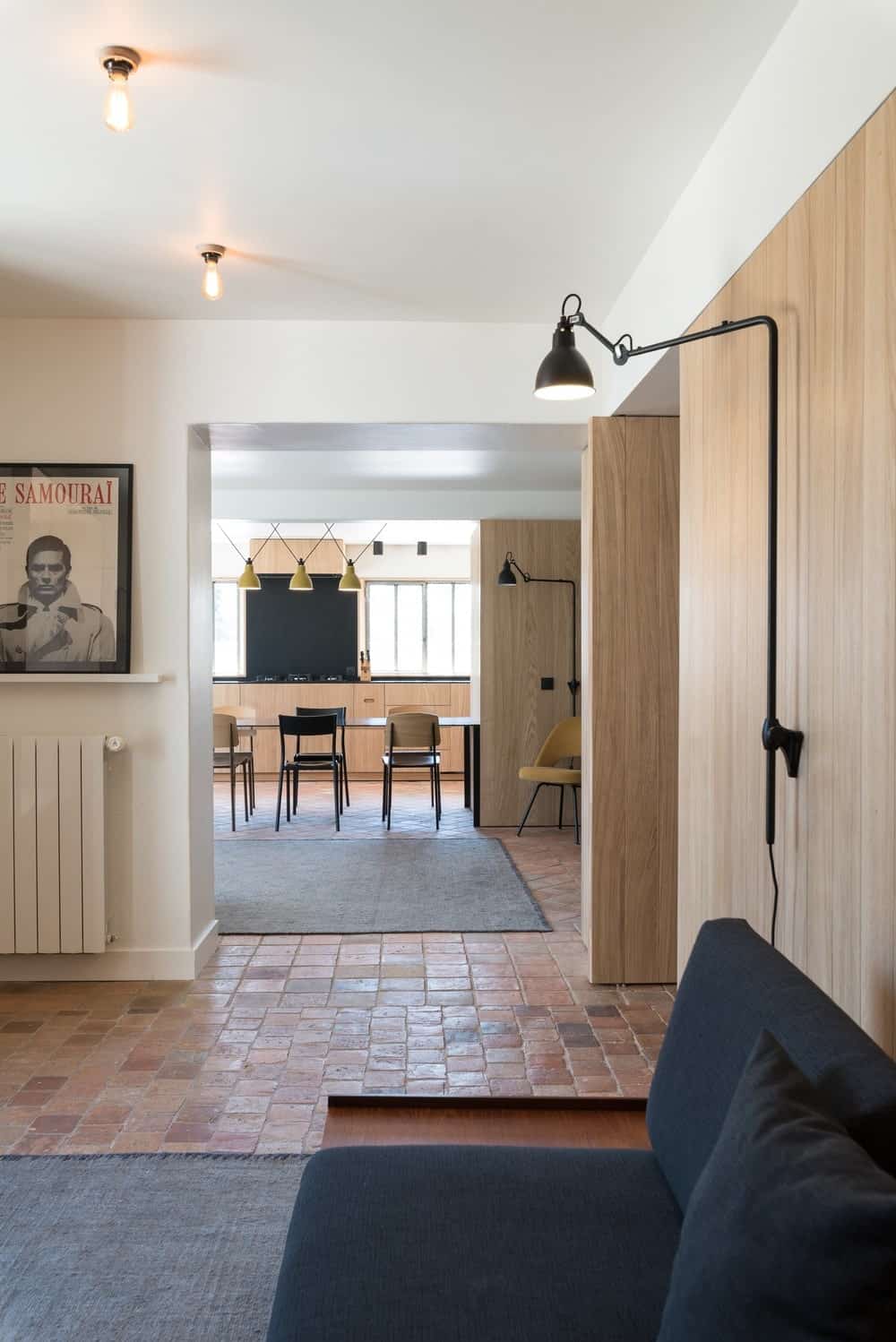 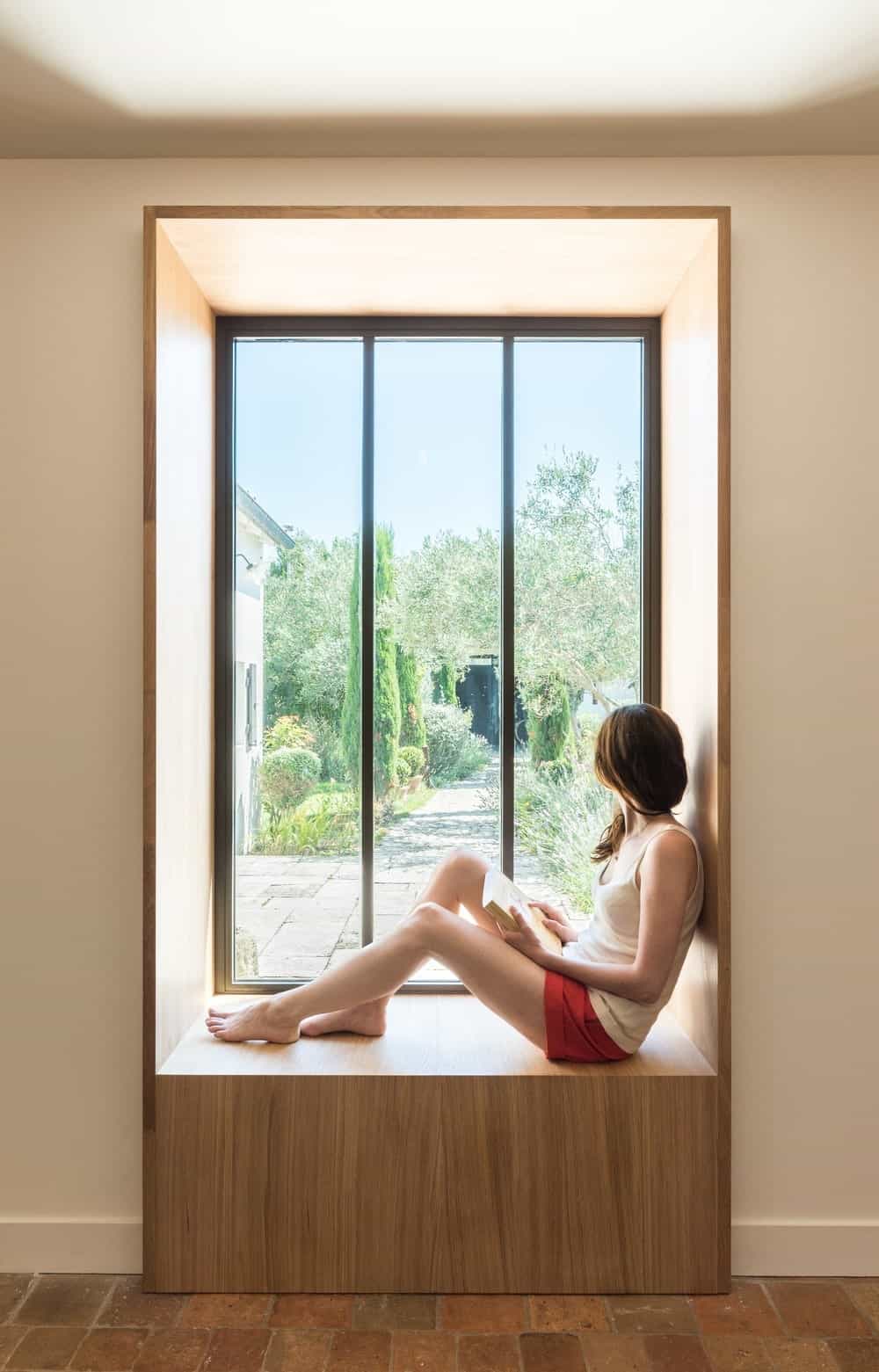 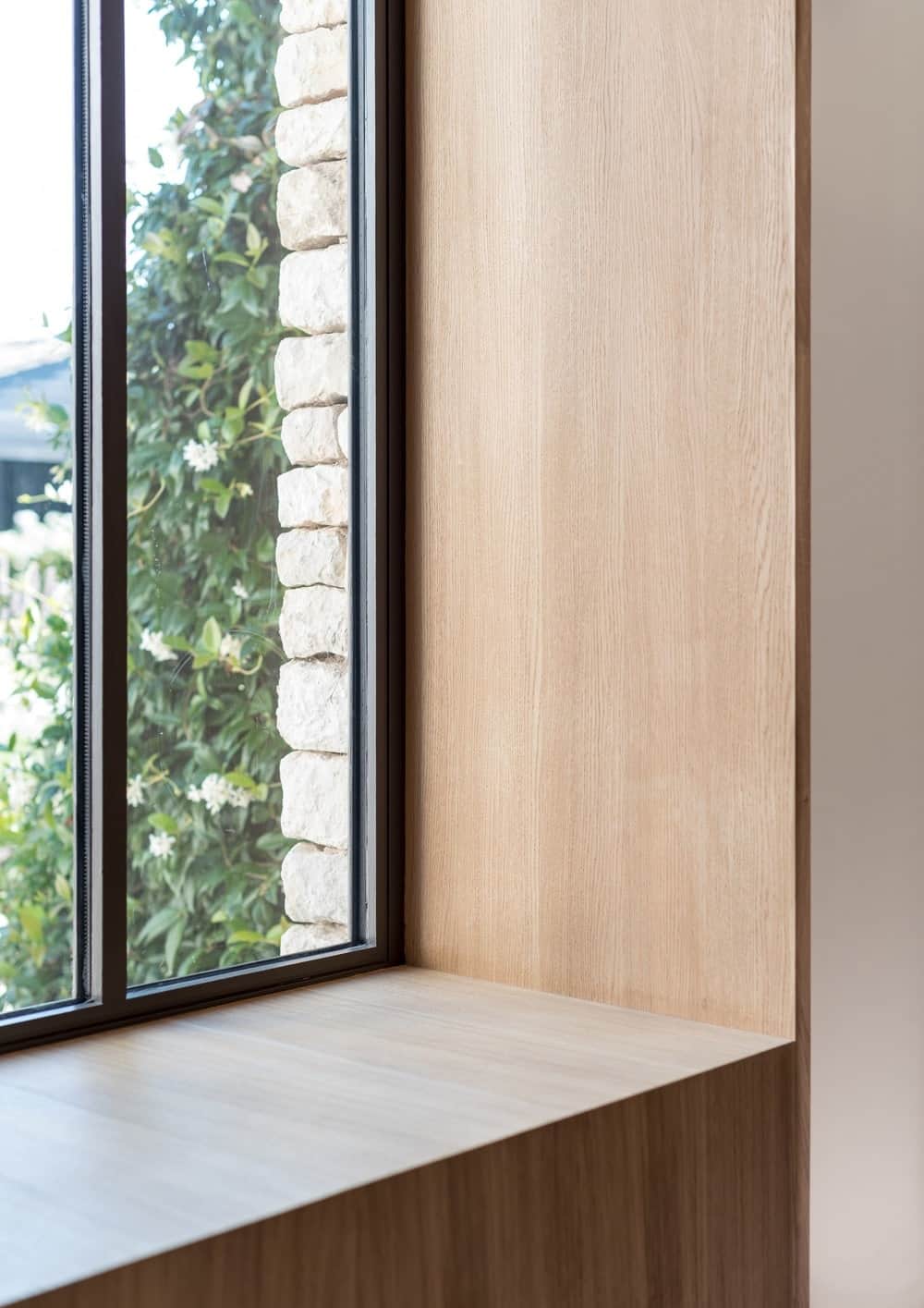 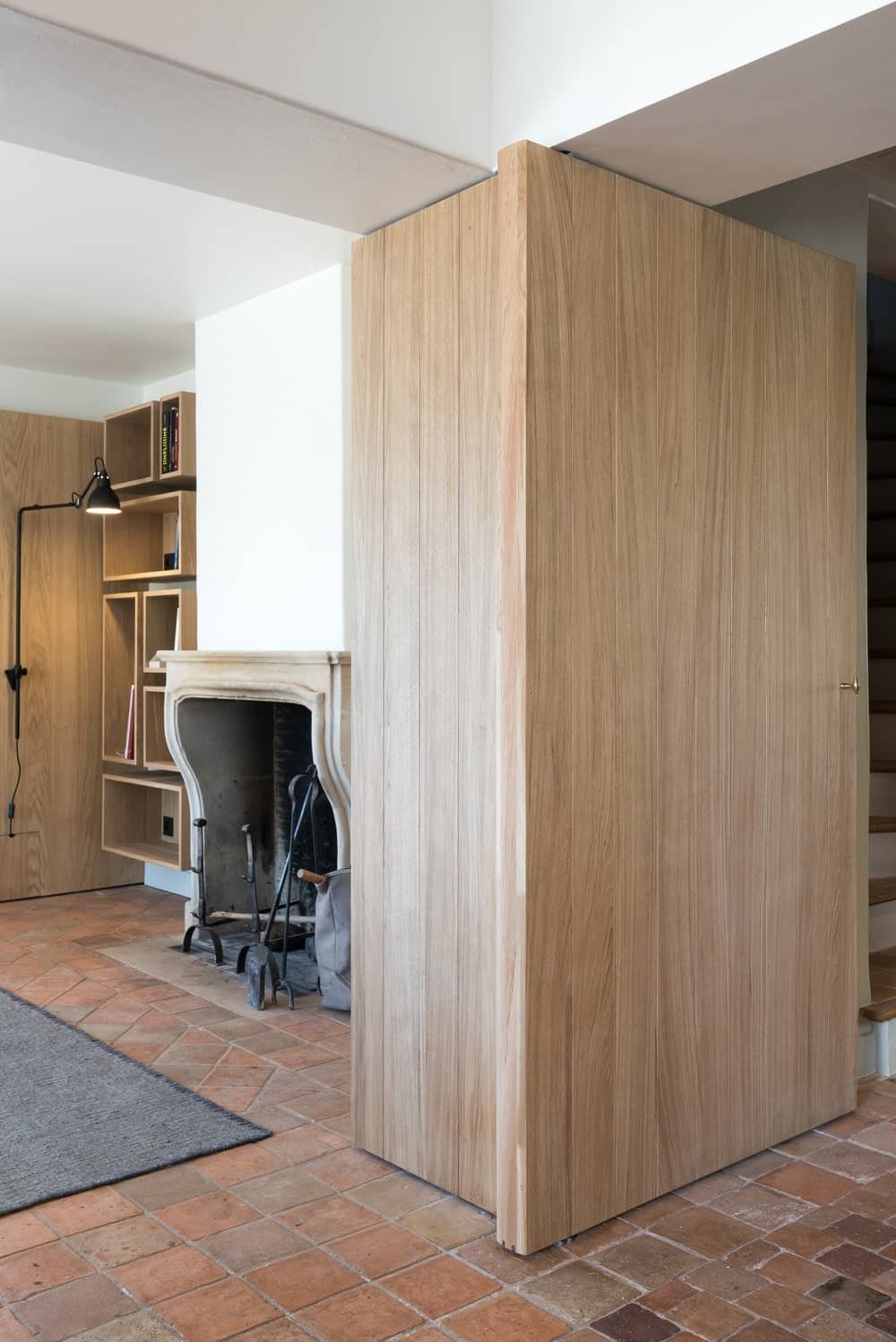 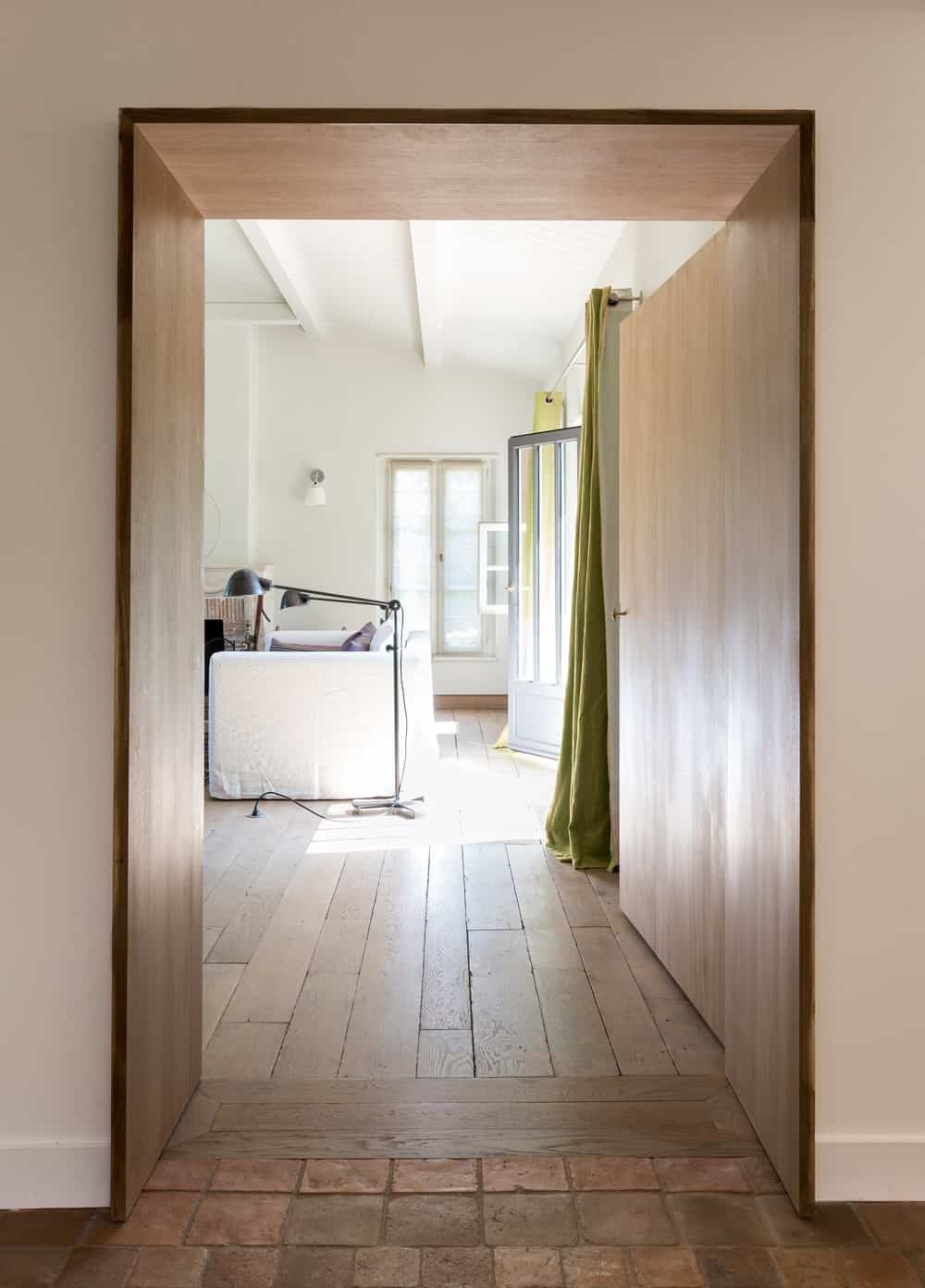 The workshop created by Mickaël Martins Afonso in 2016 is a reflection on a multidisciplinary career, cradled by studies of visual arts, applied arts, space design, and last but not least architecture, thus enclosing a journey rich in human and intellectual experiences.

He collaborated for several years with Brochet Lajus Pueyo, an architecture company in Bordeaux, attested by his professional commitment as project manager.

Meanwhile, he has kept on his research work on photography, design, carpentry, prototyping, and artistic installations, adding a complementary practice to architecture. He has nourished a particular look, on the reports of scales as well as on details. This spirit of openness is felt today in his practice.

The workshop works on different forms and scales of design, such as interior design, furniture creation, leading to the realization of the object. A new project is meant to reflect on the practices, to release a global thought of the inhabited space, but also to answer more precisely specific requests from each customer and thus to be able to create singular places tailored to their needs and desire, to each way of living and to actually live the architecture.

In 2016, Mickaël Martins Afonso won the jury prize at the Festival des Architectures Vives de Montpellier, which led to an invitation to the Taipei Landscape Public Art Festival “Seeing the Unseen” exhibition, organized by the “Blue Dragon Art Company” in Taiwan, to present his award-winning project “Head in the Clouds.”

In 2017, the workshop was invited with the collective SHALUMO to produce an architectural installation during the festival Concentrico 3 in Logroño, Spain.

In 2018, the workshop was invited two times to present the project “Head in the Clouds,” to the “Robotanica” (Tolhuistuin / EYE) exhibition
organized by “Transnatural Art & Design” in Amsterdam, and “Who do you think you are?” exhibition organized by “TENT Rotterdam.”