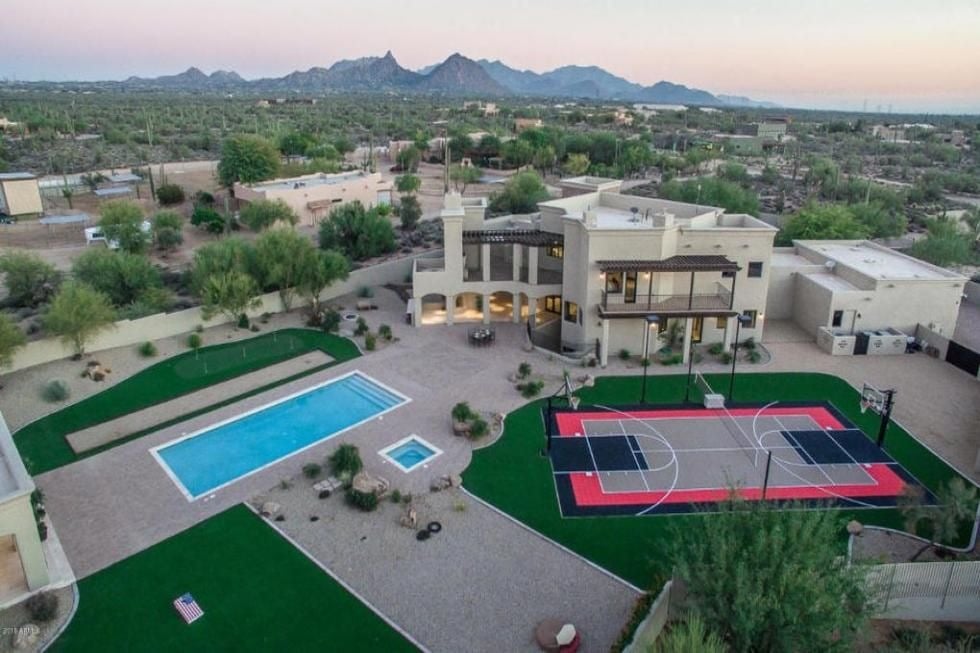 At three months old, Palin’s family moved to AK where her father, Charles, doubled as a track coach and science teacher, and her mother, Sally, worked as a school secretary. North of Anchorage approximately 40 miles is Wasilla, AK, where Palin grew up. She was a point guard for her high school basketball team. In 1982, the year she graduated, they won the state championship. Her play was so intense that she earned the moniker “Sarah Barracuda.”

Palin was crowned Miss Wasilla in 1984, and she was runner-up to Miss Alaska that same year. In 1987, she earned a Bachelor of Arts in Communications at the University of Idaho. She then went home to AK for work on an Anchorage television station as a sports reporter.

Palin began her political career with a seat on the Wasilla City Council. She then became the city’s mayor, a job at which she was quite proficient. Eventually, she became both Alaska’s youngest and its first female governor. In August of 2008, John McCain, Republican presidential candidate, chose Palin to run for the vice president’s office alongside him. He picked her from a pool of what most would consider more choice candidates. Obama and Biden won. Many anticipated her running for president in 2012, but she announced in 2011 that she would not.

Palin is an author and has several books, such as her memoir, Going Rogue: An American Life (2009) and Good Tidings and Great Joy: Protecting the Heart of Christmas (2013). She also starred in a reality television series called Sarah Palin’s Alaska (2010) about her family’s outdoor escapades.

Palin’s Scottsdale, AZ home has been sold. In Maricopa County’s equestrian area, this 7,971 square feet of living space sits on 4.4 acres of walled-in, gated property. The brown stucco home was erected in 2001. She purchased the home in 2011 for $1.75MM. Now Palin has sold the home for $2.275MM.

The living space offers six bedrooms and seven bathrooms. One of the bedrooms has access to the rooftop deck. Another has two bed sets with downlighting and a private bathroom. Event hosting is easy with formal dining and living rooms. There is a theater or media room, a huge gourmet kitchen with an island that doubles as a breakfast bar, and a wine cellar. The home offers multiple fireplaces, vaulted ceilings, and wrought ironwork.

Outdoors, there is a kitchen, a pool, a spa, a mini-golf course, a lighted basketball court, and a playground.

The home had been listed by Richard Barker of Keller Williams Real Estate in Fountain Hills, AZ.

Palin has accomplished much in politics, but she is best remembered by many with a rifle in her hand. As an avid hunter, it only stands to reason that she has a lifetime membership to the NRA (National Rifle Association).

A documentary about her life, The Undefeated (2011), was released. 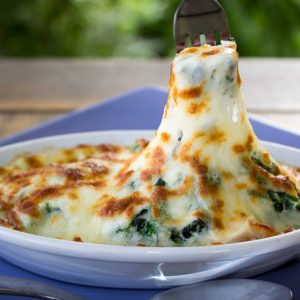 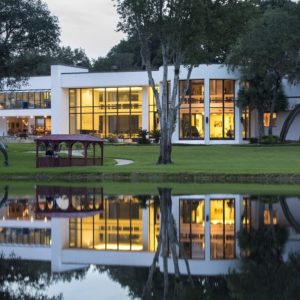