Luann de Lesseps is a known model and TV personality, raised by his father and mother that both have French descent.

Luann de Lesseps was a former licensed practical nurse and a Wilhelmina model before becoming a TV personality. She became famous when she joined The Real Housewives of New York City, a reality series that aired in Bravo. She also appeared in some films such as Mother of All Secrets in Bermuda in February 2017. de Lesseps also enjoyed success as an author, publishing a book, Class with the Countess: How to Live with Elegance and Flair. as well as a recording artist, releasing “Money Can’t Buy You Class”, “Chic, C’est La Vie” and “Girl Code”.

In her personal life, de Lesseps married French entrepreneur and aristocrat Count Alexandre de Lesseps as his fourth wife, giving birth to their two children, Victoria and Noel. The couple had their divorce in 2009 but de Lesseps kept the courtesy title “countess” until 2016 when she married Tom D’Agostino Jr. Unfortunately, the newly married couple had to break up just a year after their wedding.

The Real Housewives of New York City star Luann de Lesseps just listed her 19th century Greek Revival style home in the market for $6.25 million. The home features four bedrooms and four bathrooms, along with other elegant indoor amenities that are just perfect for “The Countess” like de Lesseps.

Originally built in 1835, the home was artfully renovated, mixing the modern taste into the classical style of the property. The living room features hardwood flooring and cream walls with a modish and comfortable sofa set in front of the fireplace. The kitchen offers top-of-the-line appliances along with a stylish hardwood table set lighted by pendant lighting while the bedrooms offer queen size and king’s bed and feature French doors and windows. The bathroom is complete with beautiful marble sink countertop along with a deep soaking tub and a walk-in shower.

Outside, a spacious lawn garden awaits, offering multiple sitting lounges on perfect spots, along with a patio featuring an outdoor dining table set and a deck overlooking the waterfront of Sag Harbor.

CelebrityNetWorth.com estimates her fortune at $25 million. 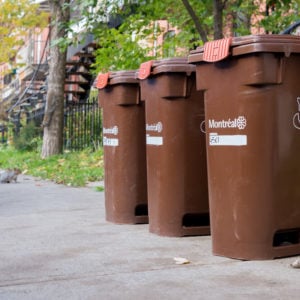 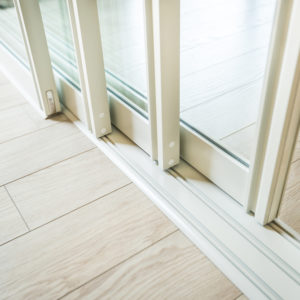