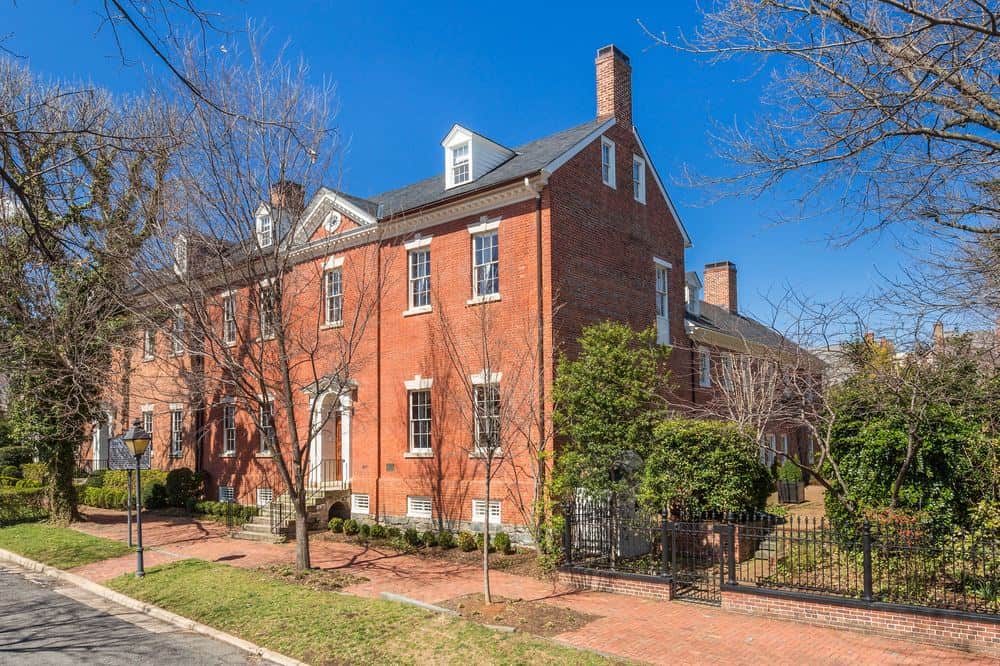 Recently the childhood home of Robert E. Lee was listed for private residency and put up for the market. The house features a six bedroom, six bathroom space with a separate garage featuring a second level. Learn more about this Alexandria, VA estate and property that is for sale.

The home of Robert E. Lee when he was a youth was put up for sale for the price of $8.5 million. The house and property are located in Old Town, a neighborhood in Alexandria, Virginia. Lee was not born here but his family moved to the townhome when he was still a child.

They lived there until he was in West Point in his collegiate years in 1825. Robert E. Lee would go on to be a military leader for the Confederates during the Civil War.

The home is a stately mansion that is listed as a home on the National Register of Historic Places and registered as a Virginia landmark. For the last 50 years, the property of Robert E. Lee was part of the Stonewall Jackson Museum. However, the house has been removed from public viewing and listed as a private residence.

Now after renovations were made to the Alexandria, VA townhouse, the property was put on the market for sale at 8,145 square feet. This expansive estate is coupled with a half-acre of land that has been well-maintained and manicured into verdant Virginian gardens.

The mansion was built way back in 1795 by John Potts, a Virginia merchant with plenty of money to invest in the property. Back then, the strategically constructed townhome was a layover point for plantation owners and statesmen including politicians.

In fact, George Washington spent the night in the townhouse whenever he would drive through Alexandria, which was frequently from his own plantation in Mount Vernon. In addition, over the course of the years, Lee would return to the house himself after working on patrol during the Civil War. This was in 1870 when Lee was 63 years old.

Today the home of Robert E. Lee has been returned to its original glory. The home features all of the modern utilities and has been fully upgraded. It has high ceilings in the rooms along with six bedrooms and six bathrooms.

The primary suite bath comes with a dressing room that is stately enough for the US President—featuring its own fireplace. The house also has several other functional fireplaces stoked throughout for added warmth.

A two-car garage is separate from the house and comes equipped for optional use. Here you have a second level with a workshop and studio space ready for an art studio or professional office. The outdoor area also features terraces and courtyards with plenty of gardens to create a wonderfully pleasing entertainment space. Guests and residents alike can appreciate the Virginia countryside and views that the former home of Robert E. Lee has to offer for some lucky new owners. 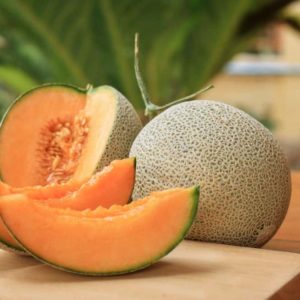 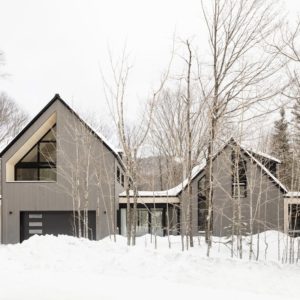