Menu
Search
Menu
Search
This stunning Hamptons home by celebrity chef Rachael Ray hit the market in 2017 for $4.9 million. It's a beautiful house, but for $4.9 million, it's a pretty low price to get your own house in the Hamptons. Check this beauty out.

Rachael Ray is a famous TV personality. She is also a celebrity chef.

She lives in an apartment in New York with her husband but also has a six-acre property in Southampton which was listed for $4.9 million in 2017.

She bought it in 2008 for $2.6 million. The house has 3,000 sq. ft. that includes three bedrooms and five bathrooms. The grounds are amazing; a sprawling 6 acres.

The kitchen is big and has stainless steel appliances. There is a huge pool and a guesthouse beside the pool as well.

The transition interior design throughout will appeal to many prospective buyers as well as the $4.9 million price tag which is a pretty low price to get a pad in the Hamptons.

Most people would like to have a sneak peek into her kitchen. They think that it’s going to be very big and special as she is a celebrity chef. But surprisingly, the kitchen in her New York apartment is actually small and it looks like an ordinary kitchen. In 2004, she bought this 1,800 apartment for $1.5 million. She also bought the neighbor’s unit to use it for her guests. Her kitchen is very colorful. She has used beautiful tiles and lovely glass door cabinets that display her appliance. Though the kitchen is small, she doesn’t find it difficult to make all those delicious dishes.

She is very popular on television. She is a celebrity cook and hosts a number of food-related shows. She has written various cookbooks. She also has a magazine named ‘Everyday with Rachael Ray’. She is very popular for her easy-to-cook meals. Most of her meals can be prepared within 30 minutes. She uses some unique phrases like ‘E-V-O-O’ which means extra-virgin olive oil or ‘Stoup’, which is a mix of soup and stew. ‘EVOO’ has been included in the Oxford’s American College Dictionary. She appeared in ‘The Oprah Winfrey’ show several times. She has received three Day Time Emmy Awards.

In 2008, she was an executive producer of a Latin cooking show on the Food Network. She has done several endorsements on products. She has appeared in different food commercials as well. In 2008, she developed a recipe for pet food called ‘Nutrish’. She launched ‘Yum-O’, a charitable organization, in 2006. Through this organization, she teaches people to cook and funds cooking education also.

You will find Rachael Ray in most of the cooking shows on Food Network and other channels. She has earned a huge reputation for her 30-minute meals. People like her show because her recipes are not complicated and take very less time to cook. Her recipes are ideal for today’s generation who are busy and gets very little time to cook. We are eagerly waiting for her next venture. 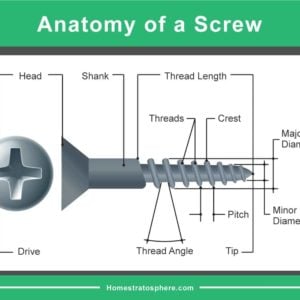 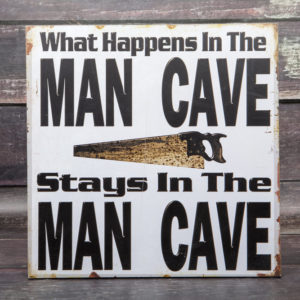