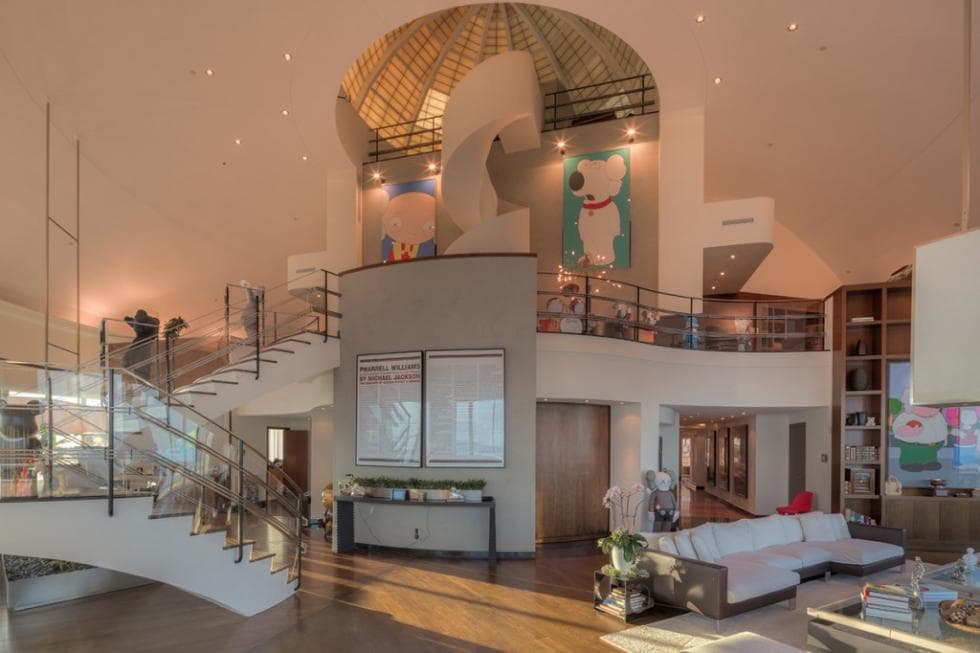 Pharrell Williams is a world-renowned pop singer thanks to his sensational song, Happy. His penthouse in Key Biscayne, Miami was recently sold at a price of $9.25 million.

The penthouse is measured at 10,000 square feet with awesome views of Biscayne Bay, the Atlantic Ocean, Key Biscayne, Coconut Grove, and the Miami skyline. The penthouse consists of five bedrooms, seven bathrooms, and an additional 5,000 square feet of terraces with its own rooftop swimming pool and a second-level summer kitchen.

The penthouse of Pharrell Williams was sold and handled by Dora Puig of Luxe Living Realty. It was sold to a businessman from New Jersey.

Pharrell Williams had every reason to be Happy after finally selling his Miami Brickell Avenue penthouse to a New Jersey businessman. With his main residence in Los Angeles’ swanky Laurel Canyon that he bought in 2015, it wasn’t feasible to hold on to the penthouse, even if it did have what many would call the best location in South Florida.

Perched on top of the 40-story Bristol Tower at the entrance to Key Biscayne, it is just a stone’s throw from trendy Coconut Grove and a quick drive in the other direction to South Beach – three locations with possibly the best restaurants, clubs, beaches, and marinas in Miami. At 10,000 square feet, the penthouse has five bedrooms, seven bathrooms, and an additional 5,000 square feet of terraces with its own rooftop swimming pool and a second-level summer kitchen.

He purchased the condo in 2007 for $12.525 million, then transformed it into a mogul palace with his art and furniture collection. Views of 360 degrees take in Biscayne Bay, the Atlantic Ocean, Key Biscayne, Coconut Grove, and the brilliance of the Miami skyline.

Originally listed in 2012 for $16.8 million, the property went on and off the market with several price cuts until selling for $9.25 million. 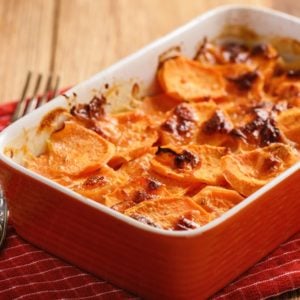 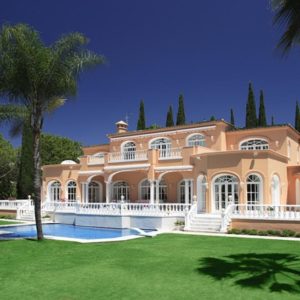