Categories: Celebrity Homes
Located in New York's SoHo neighborhood, the penthouse features four bedrooms and five bathrooms in the seven-story building. The home boasts a mix of modern and traditional style in all areas, while an additional bedroom suite serves as a transitional room that can be changed into a library or formal dining room.

But before he caught multiple awards, Myers started his career when he was a kid, performing for commercials at the age of two. He then auditioned for the Saturday Night Live, a popular comedy show in 1989. He quickly made a name for himself as one of the best comedian in his time, joining great talents such as Dana Carvey, Phil Hartman and Kevin Nealon. Apart from his regular work at Saturday Night Live, Myers showed his talent in many films too, such as Wayne’s World, Austin Powers and Shrek.

After proving himself as one of the best in the industry, Myers harvested multiple nominations and awards. In 2003, the comedian was inducted into Canada’s Walk of Fame. His name was put onto the Hollywood Walk of Fame at Hollywood Boulevard and in 2017, Governor General David Johnston named him as an Officer of the Order of Canada because of his extensive and acclaimed body of comedic work as an actor, writer and producer.

Located in New York’s SoHo neighborhood, the penthouse features four bedrooms and five bathrooms in the seven-story building. The home boasts a mix of modern and traditional style in all areas, while an additional bedroom suite serves as a transitional room that can be changed into a library or formal dining room.

The house welcomes sunlight through the enormous windows, which also give a special view of the SoHo neighborhood. White Oak flooring surrounds most areas of the house while the stunning living room features a high ceiling. The kitchen is spacious and boasts maple and aluminum cabinets and stone counters while the beautiful staircase leads to the master suite with a private bathroom and a large closet.

The rooftop serves as the house’s garden, offering shelter to healthy and beautiful plants while also providing amazing outside view.

Check out the full photo gallery below of Mike Myers’ home.

The large platform bed has white sheets that shine with the natural lights coming in from the large glass wall. This also brightens the beige walls and white ceiling contrasted by the built-in wooden shelves of the desk area. Source: Trulia

CelebsNetWorthToday.com estimates his fortune at $175 million. 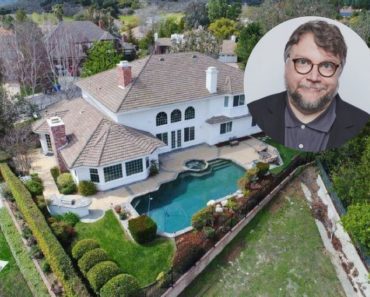 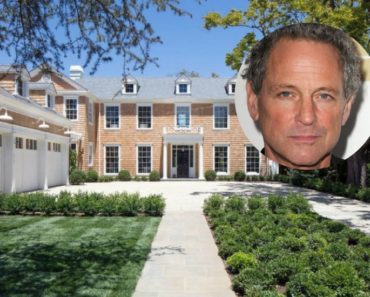 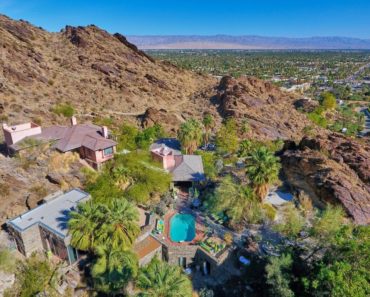 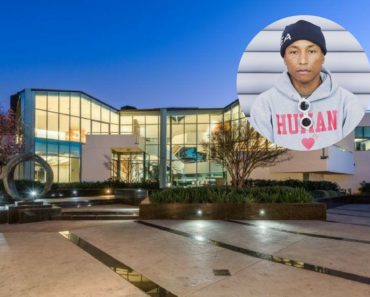 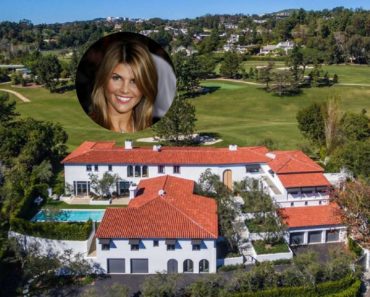 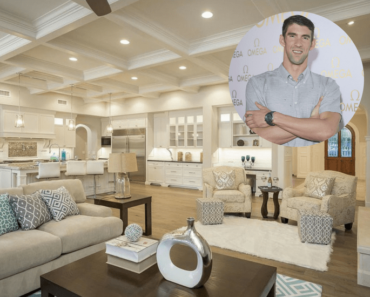