DJ Ryan Lewis sells his bright and white primary suite that leads into the all-marble-everything primary bath in Seattle for $7.95 million 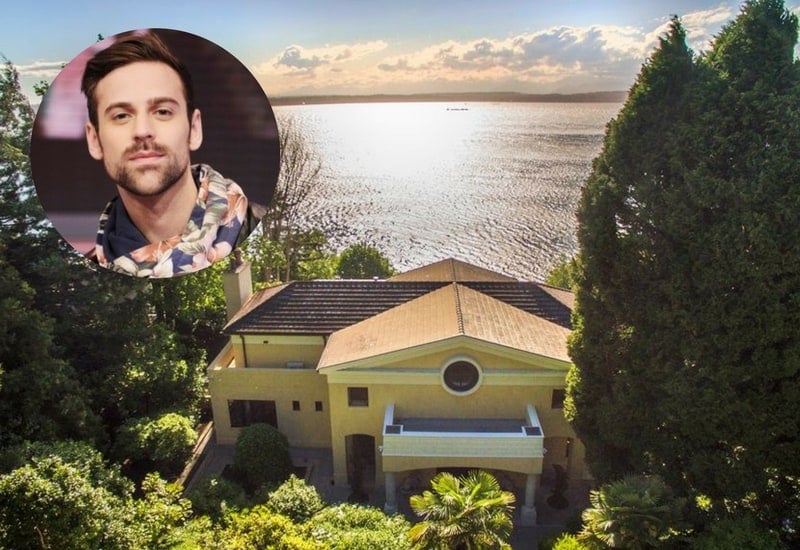 DJ Ryan Lewis is selling his Villa in Seattle for $7.95 million, it is a 7,610 square-foot home with 4 bedrooms, three full and two half bathrooms. See it all.

Ryan Lewis surely has a taste for French artistry; his waterfront villa in Seattle will surely take your breath away, from the interior decoration and the exterior grandiosity of his home. The primary bedroom will give you a magical feeling every time you step out of the balcony, where you will see the Puget Sound and Olympic Mountains, what a scenic view! The very classical home has a touch of French and Venetian interior that will make you forget that you are in the Seattle. With this kind of elegance and grandiosity, $7.95 million doesn’t sound too expensive anymore, eh?

Ryan Lewis started his love for music at the age of 15; he graduated from the University of Washington majoring in Comparative History of Ideas. He began his career as a professional photographer and videographer and released his debut in 2008. In 2009 he collaborated with Macklemore, they formed a Hip Hop duo and later released a series of album which included their Grammy-award winning album “the Heist” 2012, due to his success with his collaboration with Macklemore he became more well-known and considered as a great artist no wonder, setting his net worth to $18 million.

Seattle is a seaport city on the west coast of the US, this is the largest city is Washington. The famous landmark, the Space Needle can be found here. It is also known as the “Emerald city” because of its greenery, it is surrounded by hills, it said to lie on hills; the lists vary but typically include Capitol Hill, First Hill, West Seattle, Beacon Hill, Queen Anne, Magnolia, and the former Denny Hill. This city is also filled with creativity, it is considered as a regional center for performing arts; this is where the famous Ray Charles, Quincy Jones and many more started their career as jazz musicians, needless to say that this is the birthplace of the legendary Jimi Hedrix.