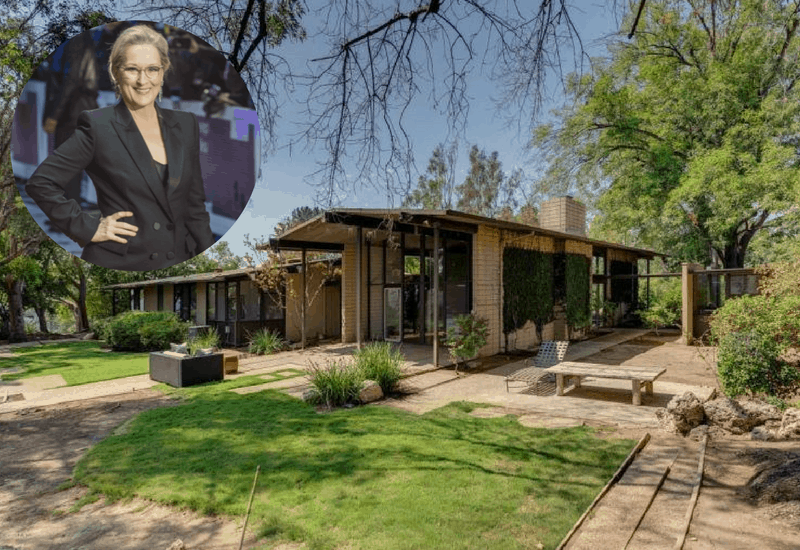 The first Meryl Streep movie I saw was Kramer vs. Kramer. I didn’t see it until several years after its release. I enjoyed it. At the time I understood her acclaim as an actress. Now she’s widely regarded as the greatest actress of all time. With 21 Academy Award nominations and winning three of those nominations, it’s hard to argue otherwise.

Since Kramer vs. Kramer, I’ve seen most of Meryl Streep’s movies. I always look forward to them. Not only is she fun to watch on screen, she has a knack for picking great scripts.

But this isn’t about Meryl’s acting prowess or career, this is about her new home in Pasadena, California. We set out a fabulous gallery below.

She bought this three-bedroom and three-bath house for $3.6 million. The house has a mid-century design with a modern touch. It is a 3,087 square foot house that was designed by the renowned architects Smith and William. It has glass walls and high ceilings. From each room, you will get a beautiful view of the landscape. There is green ground in front of the house with huge trees. The house has a little bit of Japanese inspiration as well.

I love the long drive to the house, which stands sleek as only mid-century modern can. The property is large and private, yet the home, while beautiful and iconic, is not palatial. Check it out: 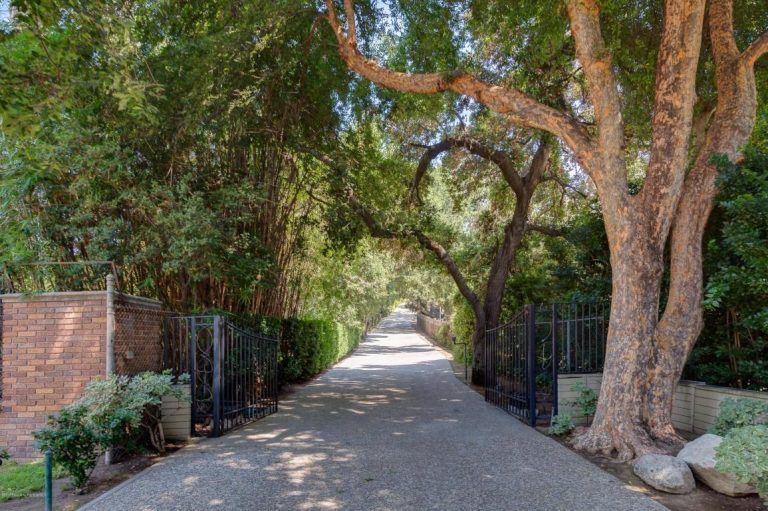 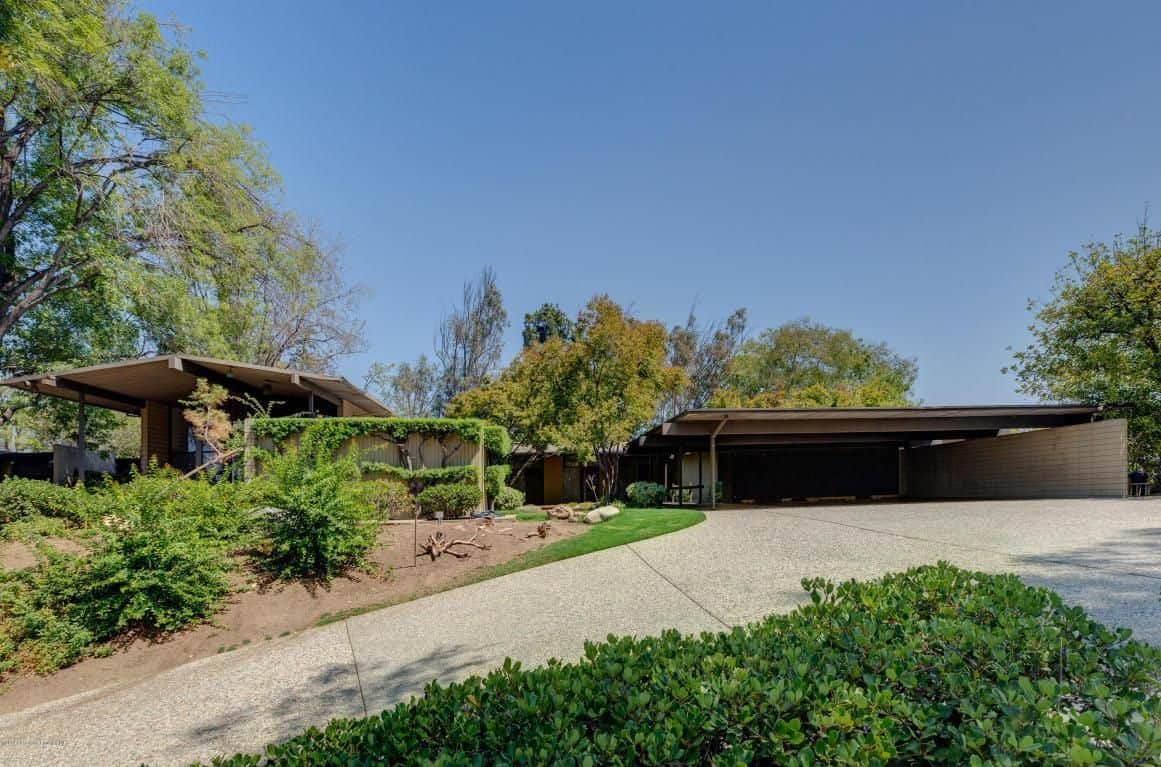 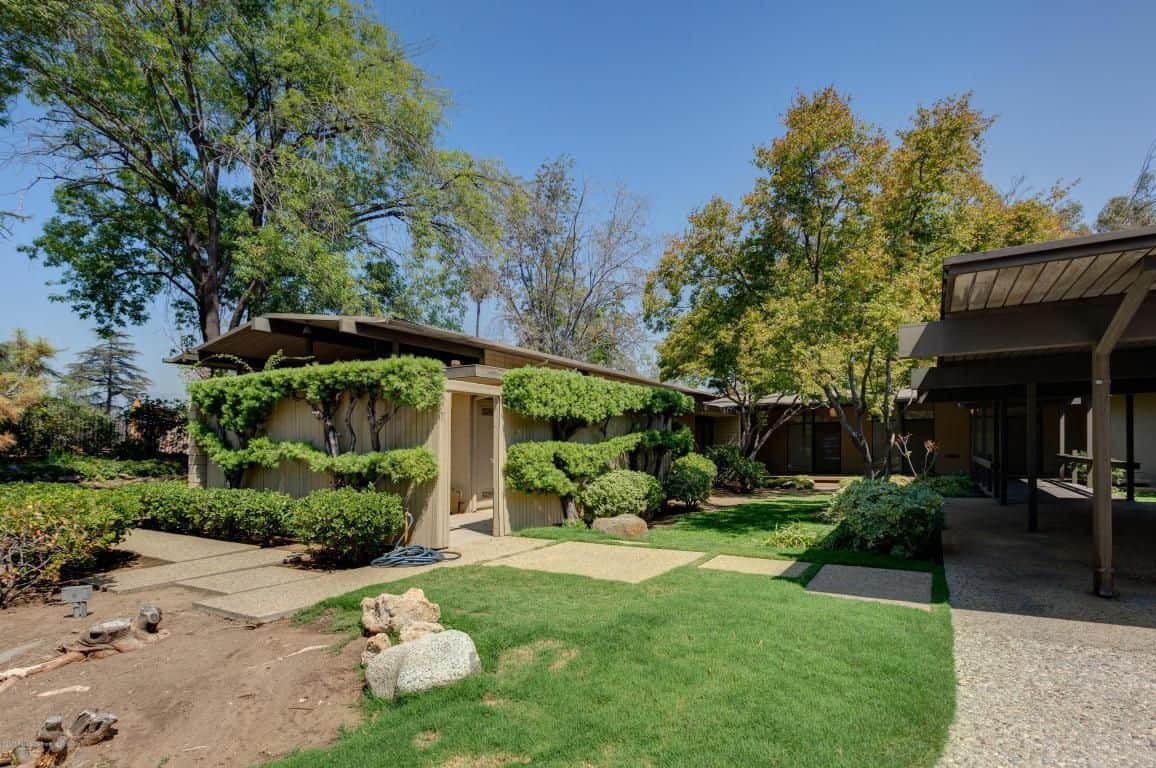 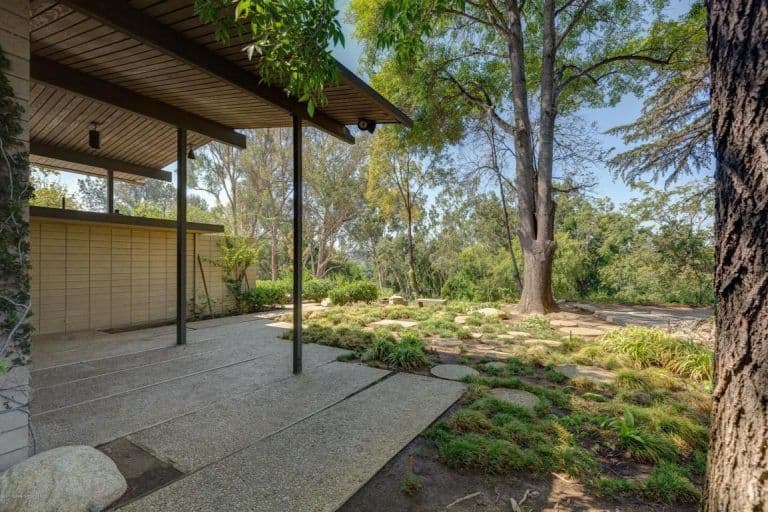 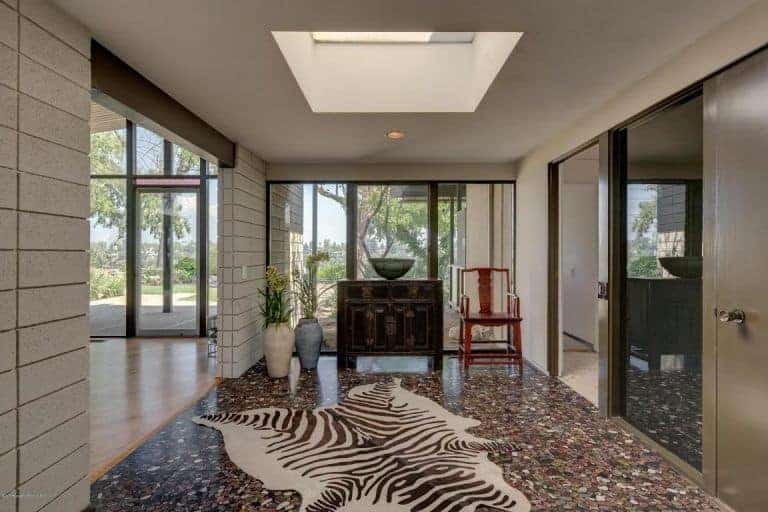 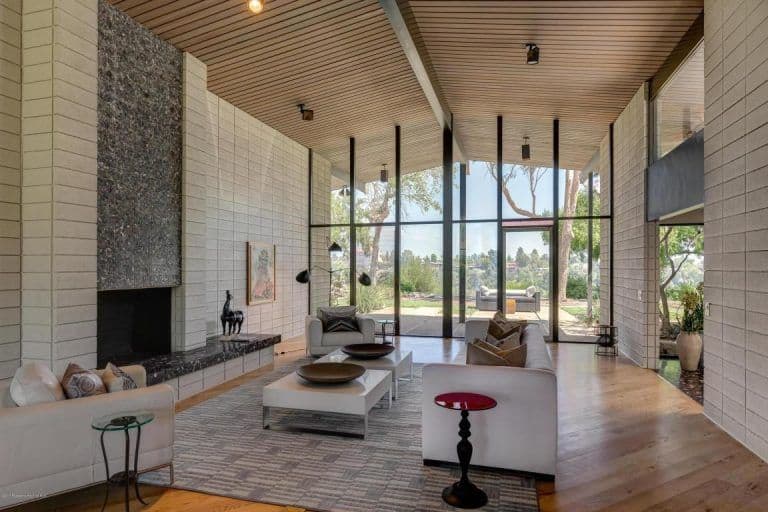 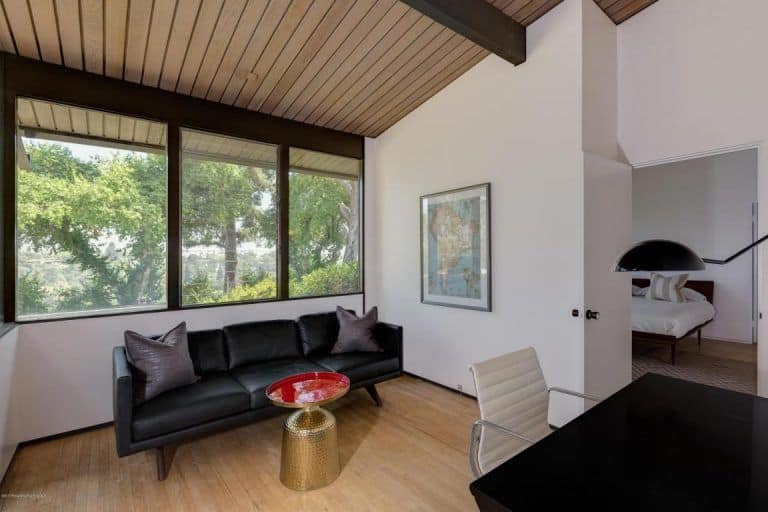 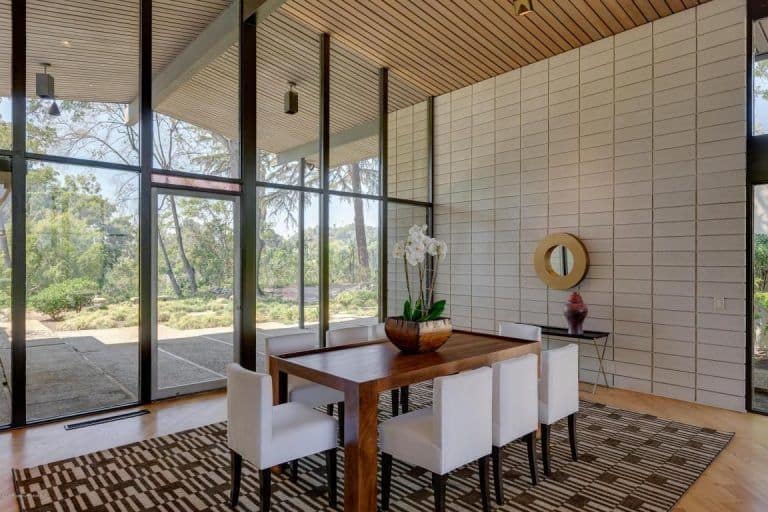 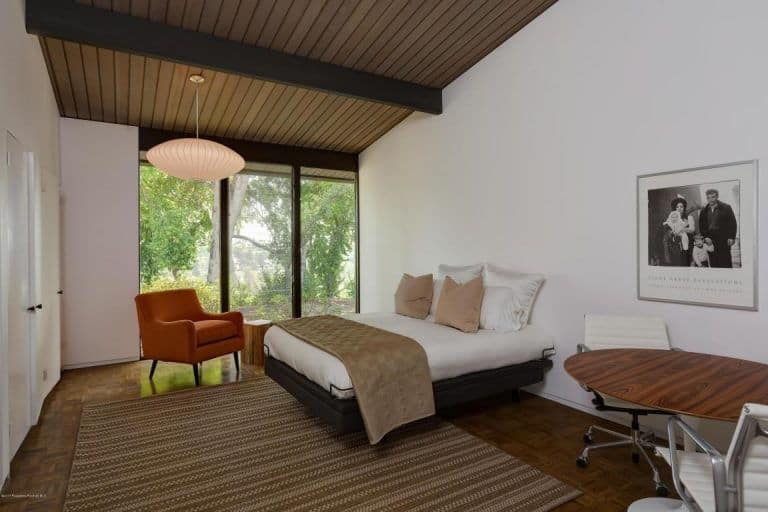 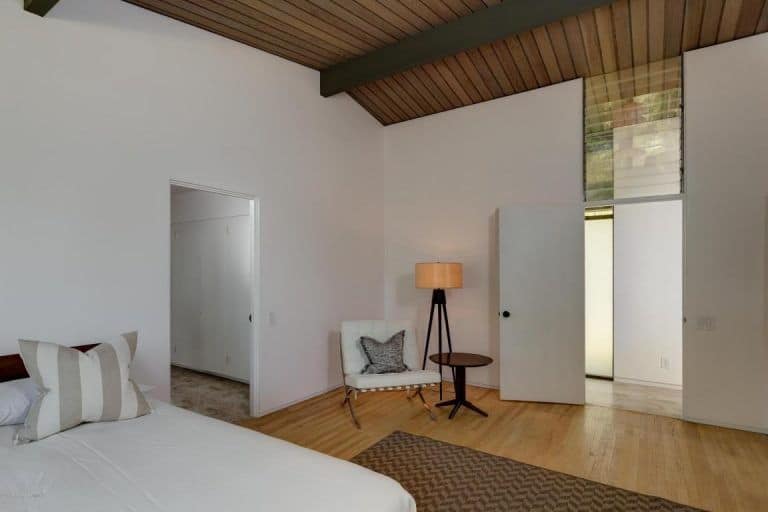 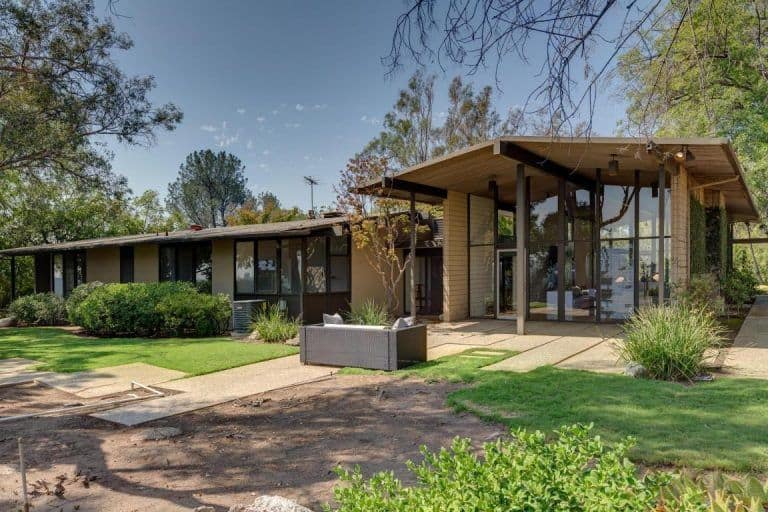 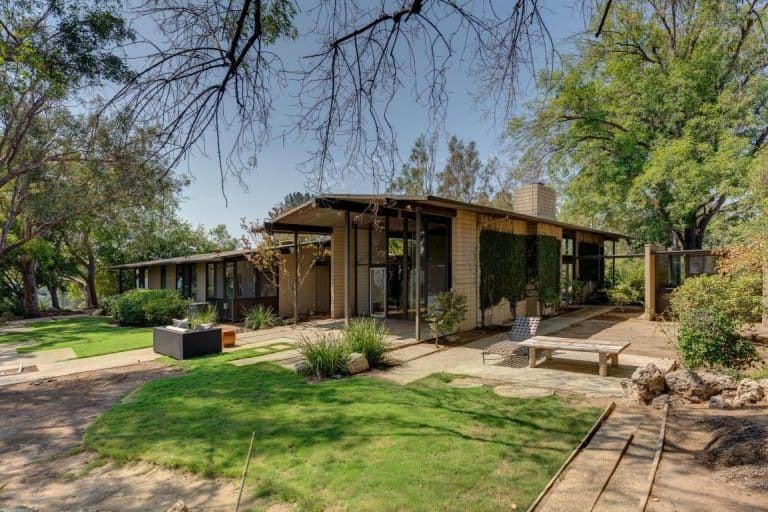 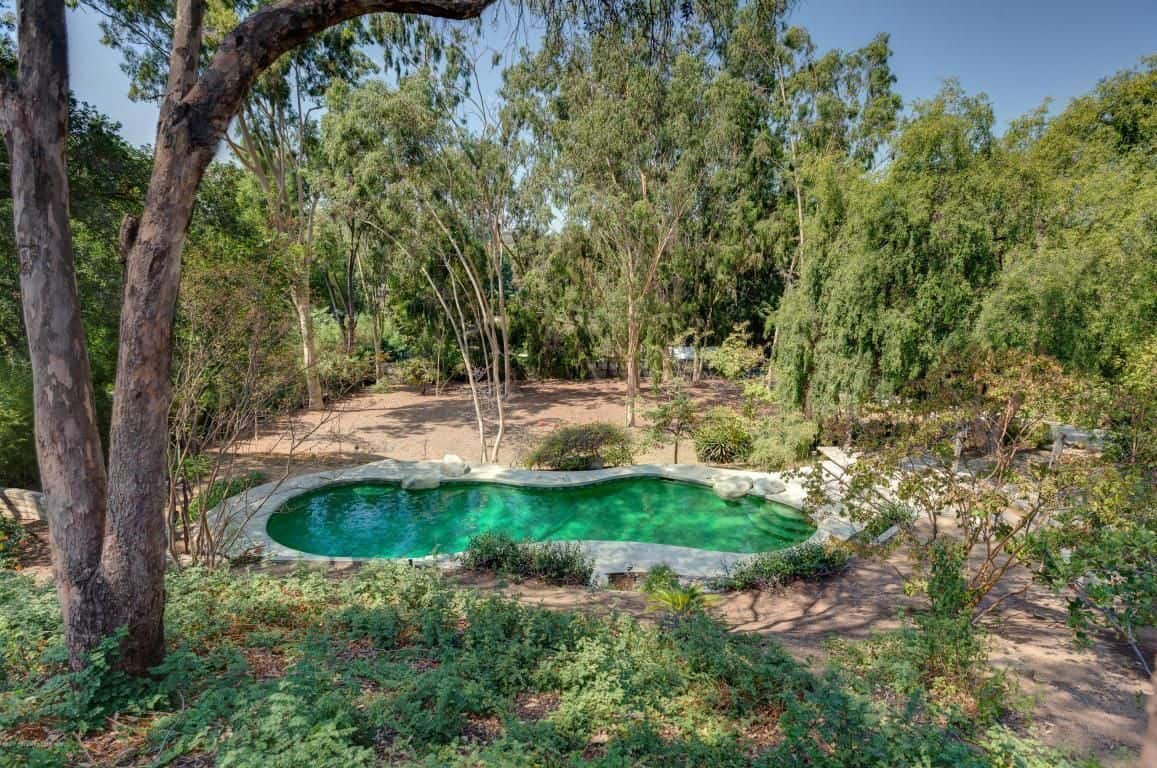 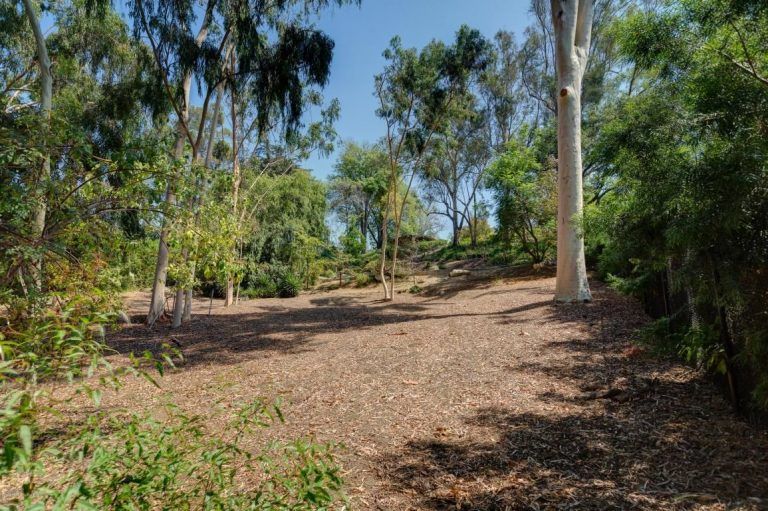 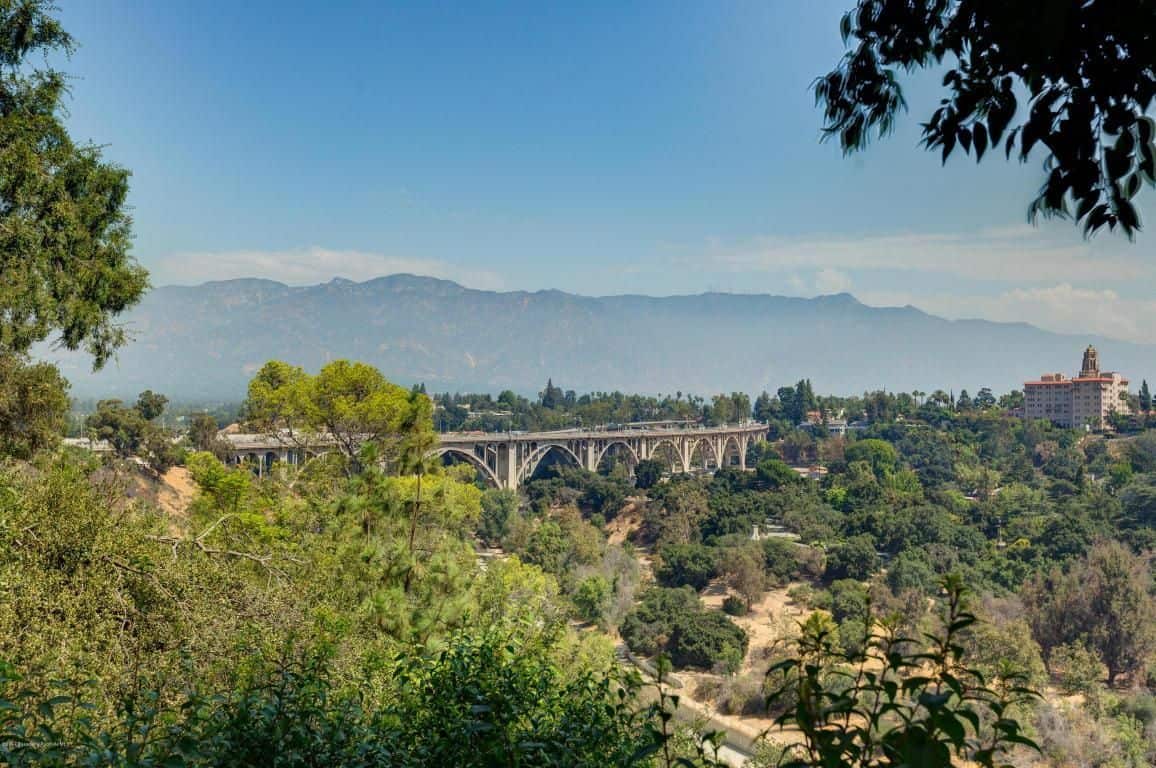 Meryl Streep is a very powerful actress. She has been a part of Hollywood for many years now. She is the winner of three Academy Awards. She got nominated for 21 Academy Awards. She also got eight Golden Globe Awards and got nominated for 31 of these awards. She has worked in a number of stage productions and television series. Her first leading role was in the movie ‘Karmer vs. Kramer’ released in 1979. In every movie she has done, she tried to put up her best performance. Some of her notable films include ‘Still of the Night’, ‘Sophie’s Choice’, ‘Secret Service’, ‘Postcards from the Edge’, ‘Death Becomes Her’, ‘Marvin’s Room’. ‘Step Mom’, ‘The Devil Wears Prada’, ‘The Hours’, ‘Into The Woods’, etc. Actually, it’s hard to select notable films since most of her performances are notable and in excellent films.

She is known to imitate various accents and it has helped her in portraying different roles in the films she had done over her lifetime. She has been on the silver screen for decades. She received an Honorary Doctorate of Fine Arts degree from Yale University. She got a star in the Hollywood Walk of Fame. She received numerous awards for her performances in different movies. She received a number of Life Time Achievement Awards as well. In 2014, she got the highest appreciation of her works by receiving the ‘Presidential Medal of Freedom’ from former President Barack Obama.

Of course you can pin any image on this page, but here’s a nice collage of Meryl Streep’s house created for Pinterest.