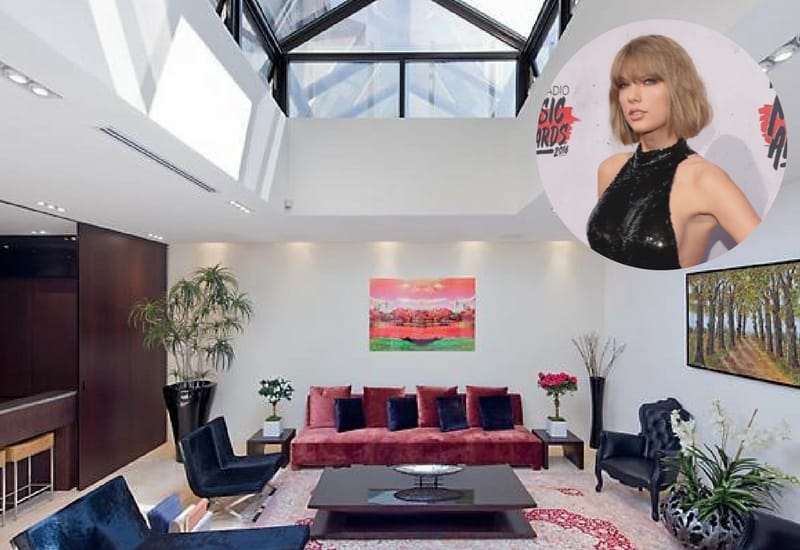 Taylor Swift is one of the most popular country and crossover singers today. She is also one of the richest celebrities.

She earns tens of millions of dollars every year. She is a great singer and has a wonderful fashion sense. But many people don’t know that she is also fond of buying homes.

Taylor Swift has multiple houses across the U.S. She bought her first house at the age of 20 in 2009 at Nashville, Tennessee. It’s a penthouse apartment and she bought it for $2 million. This 4,062 square foot apartment was designed in a feminine aesthetic and gave an impression of ‘Alice in Wonderland’. The rooms were full of books, the walls were made of brick and the wallpapers were patterned.

She owns a $25 million mansion in Beverly Hills.

She also has a seaside mansion in Rhode Island which she bought for $17.75 million in 2013. It is an 11,000 sq. ft. mansion with eight bedrooms. She often hosts parties in this mansion.

Her new NYC townhouse is luxurious throughout having been fully renovated. In addition to the usual rooms that are all fairly large, it has a home theater, rooftop patio and a living room with spectacular skylight.

Taylor Swift always wanted to pursue her career in country music. In 2006, she released her first album and the album made it to the 5th place in Billboard 200.

The single ‘Our Song’ became the number one song in ‘Hot Country Song’ chart. Her second album ‘Fearless’ was released in 2008 and it became the best selling album at that time and she won four Grammy Awards for it.

Her third album ‘Speak Now’ was released in 2010 and she wrote all the songs of the album by herself. She won two Grammy Awards for the song ‘Mean’ from this album. Most of her albums sold a million copies within one week of its release. The album ‘1989’ received three Grammy Awards. She has also received numerous awards as a songwriter. In 2015, she was named as the 100 Greatest Songwriters of All Time.

She is the 23rd best selling music artist of all time. She is a very talented actress and she will give us more beautiful songs in future. She is an idol for many young aspiring singers today. 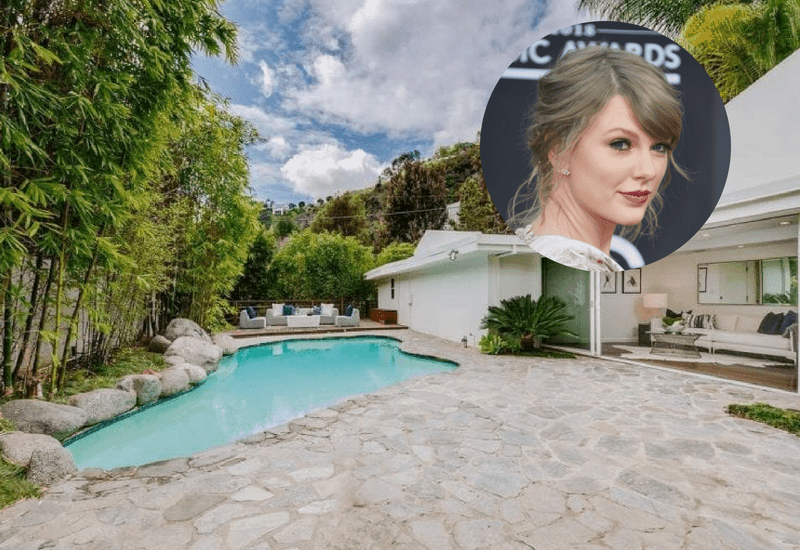 Taylor seem to be moving up on her real estate profile and looking to solidify a strong “reputation” as she just listed her four bedrooms and four bathrooms Beverly Hills home. The mid-century style mansion that measures for about 3000 square feet embraces a full modern indoor and outdoor amenities.

The single-storey mansion boasts an airy indoor atmosphere that starts from the entry featuring a skylight ceiling. Pure white walls surrounding living spaces add elegance to the abode while the gourmet kitchen features a breakfast nook that also serves as a small reading space with its built-in shelves providing housing for books. There’s also a wine cellar that can accommodate up to 1000 bottles and is climate-controlled to keep the drinks ready for party.

Check out the full photo gallery below of Taylor Swift’s home. 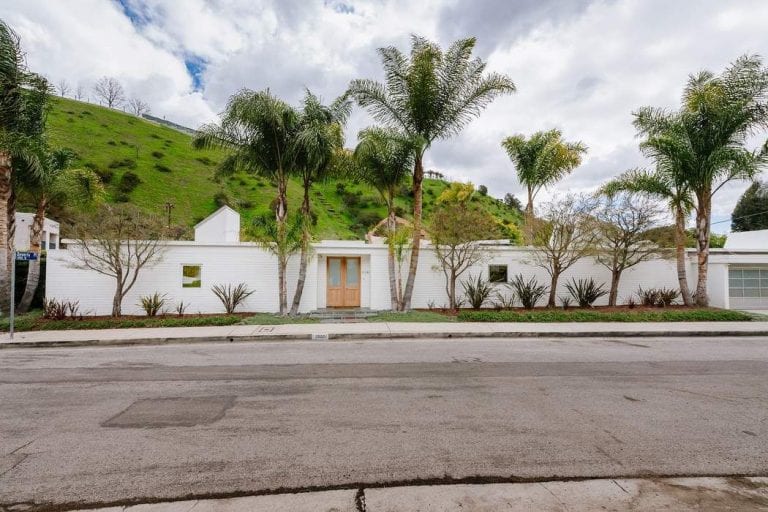 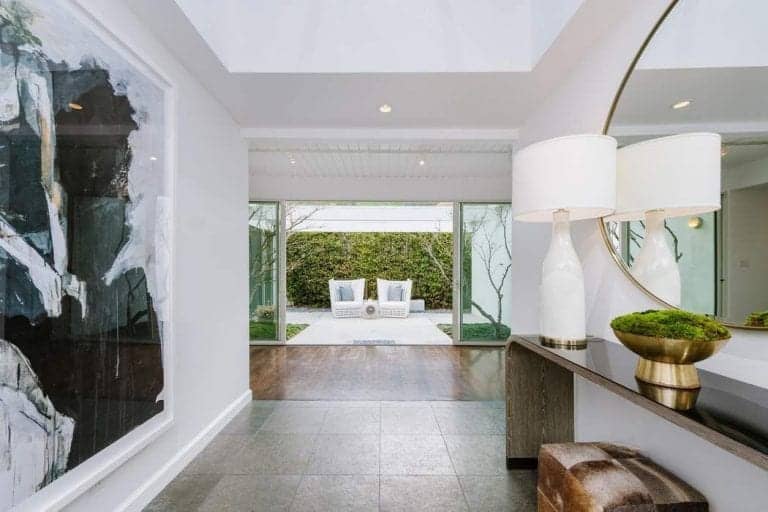 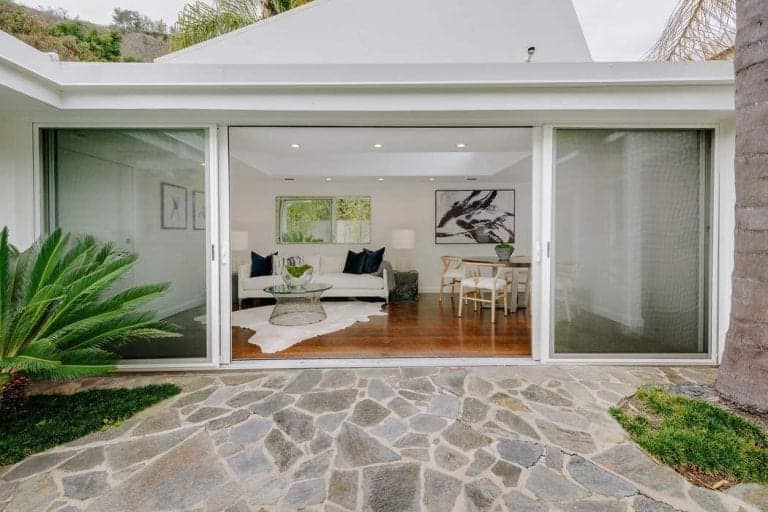 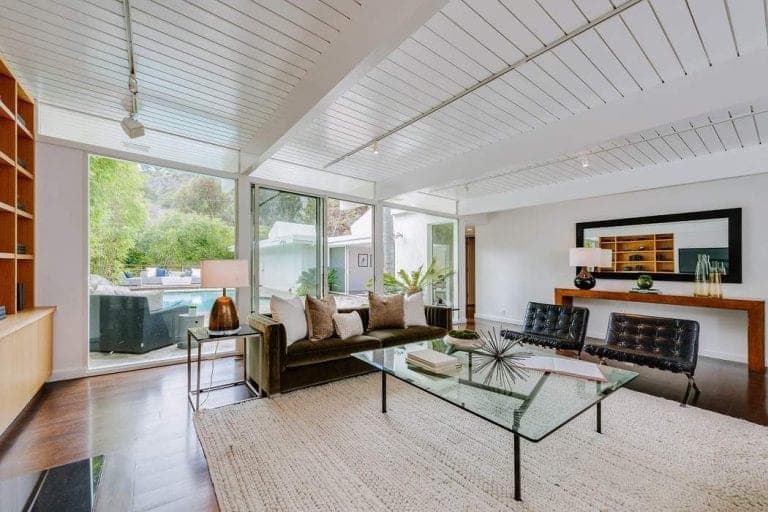 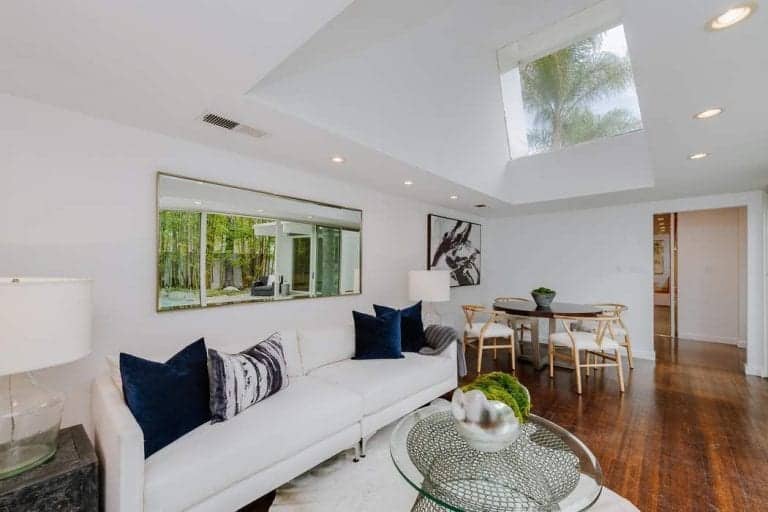 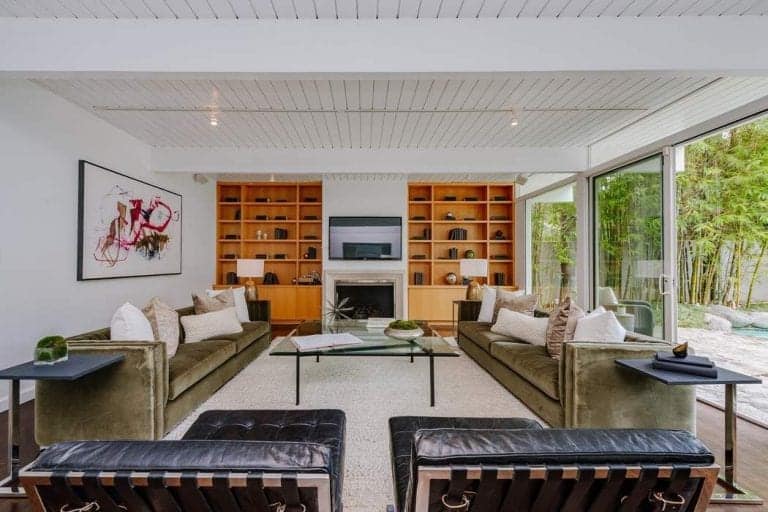 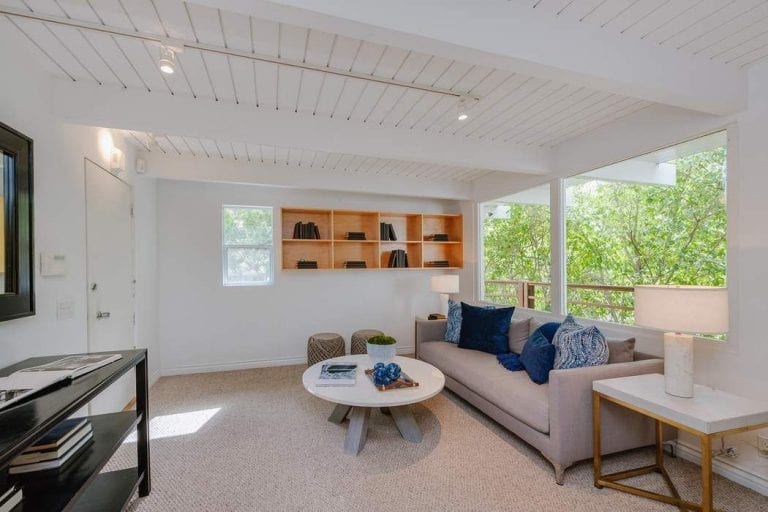 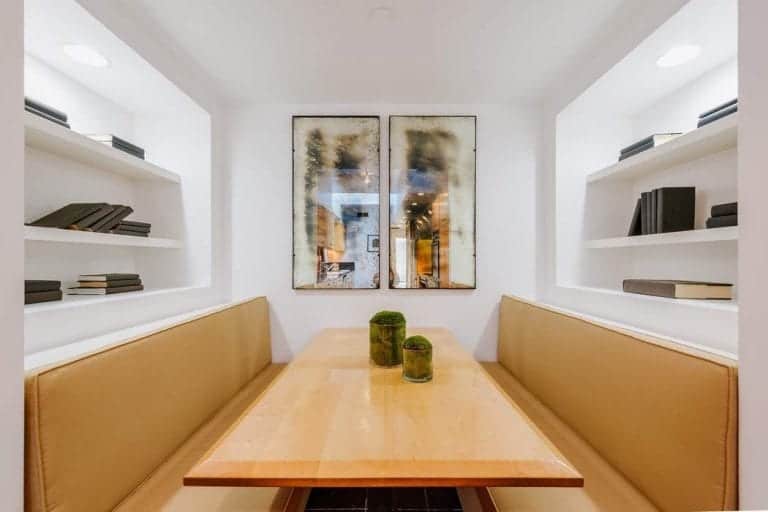 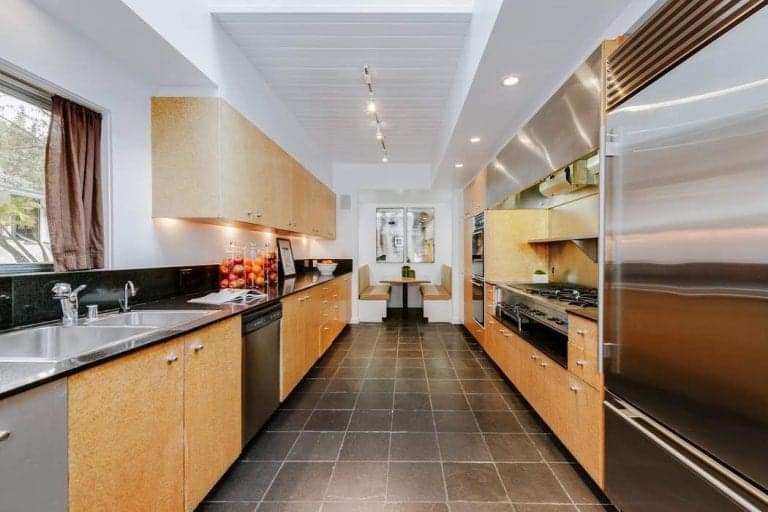 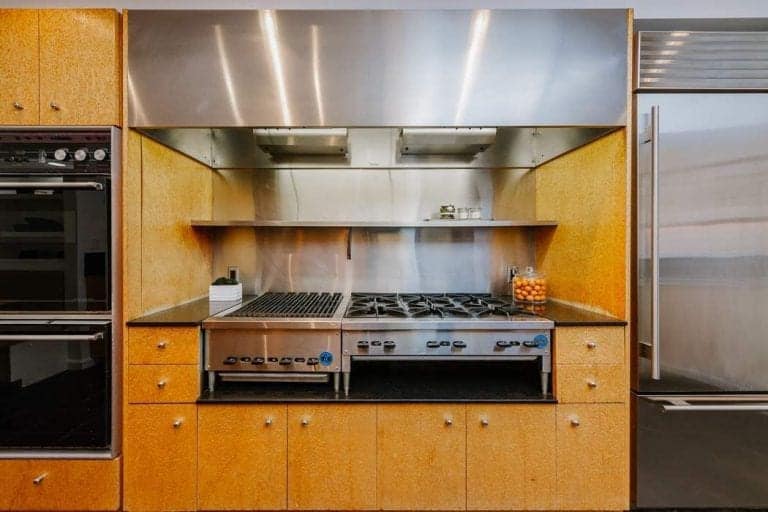 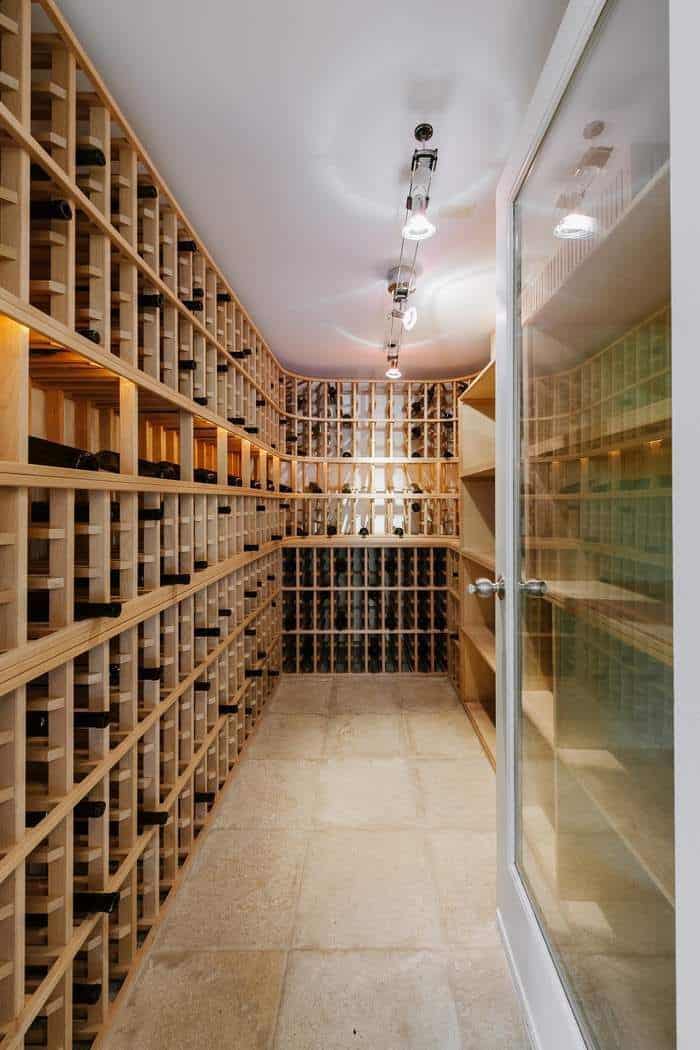 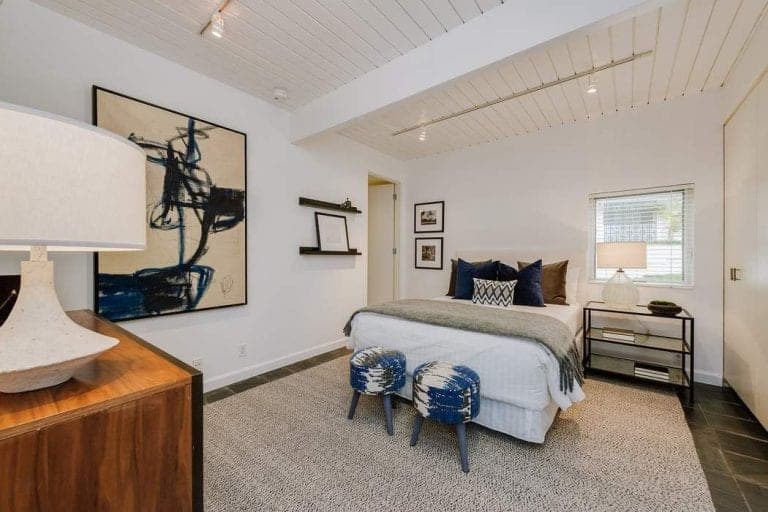 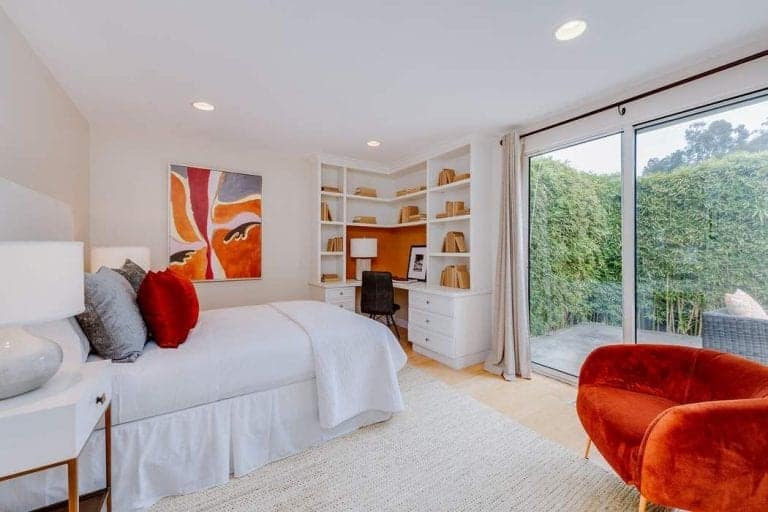 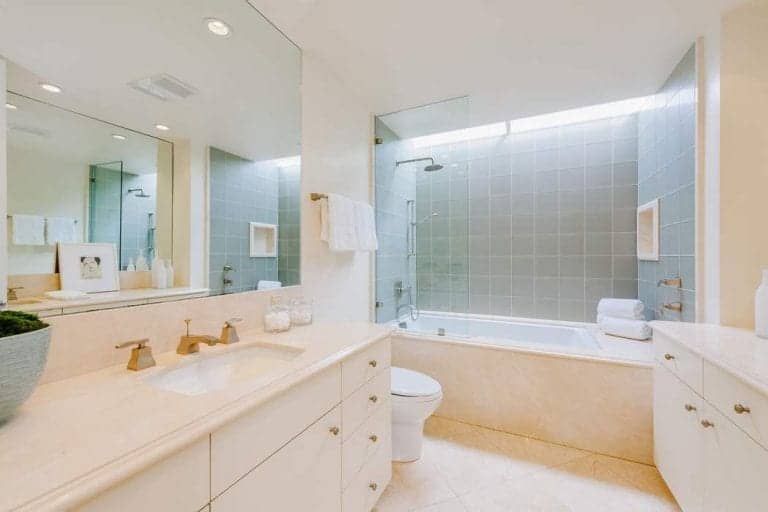 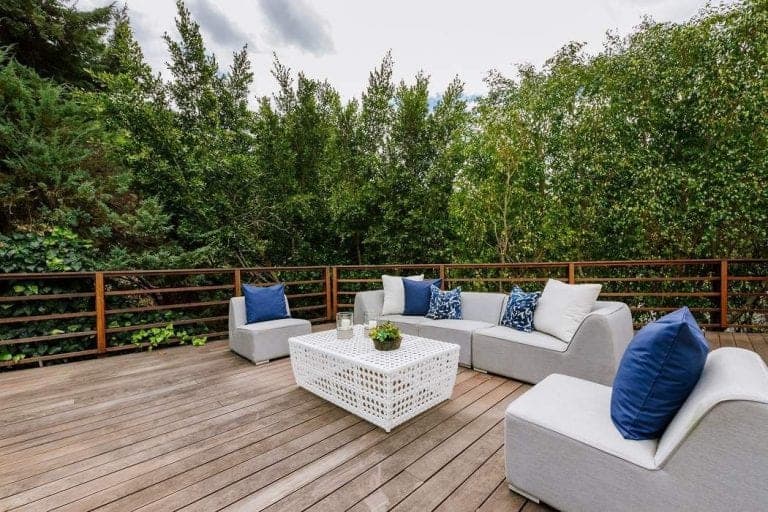 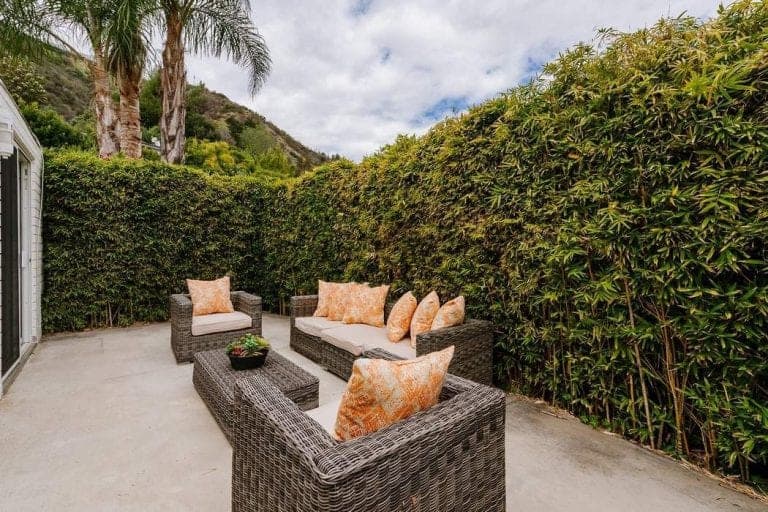 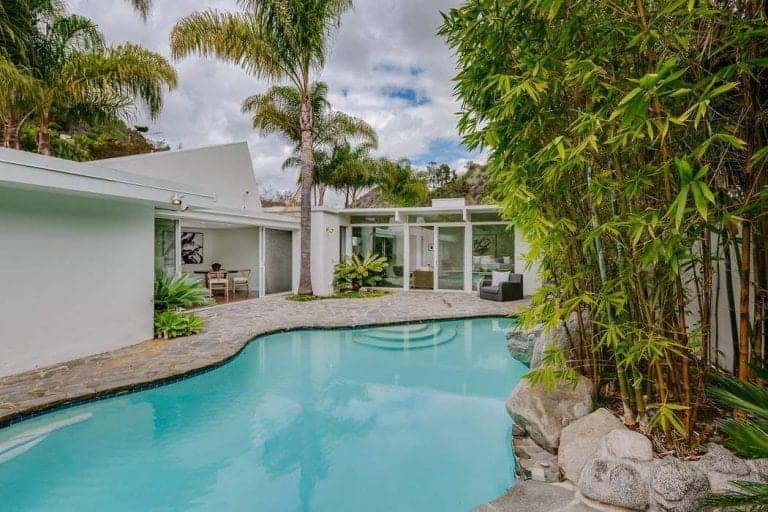 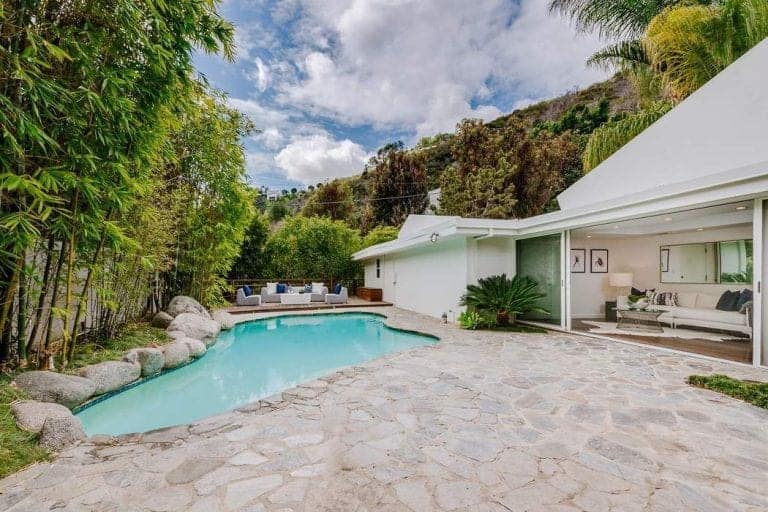 CelebrityNetworth.com estimates his fortune at $380 million.