I'll say this about Lance... he has great taste in houses. I love his former Austin, TX mansion. You will too. Check out the interior design and grounds. It's stunning. 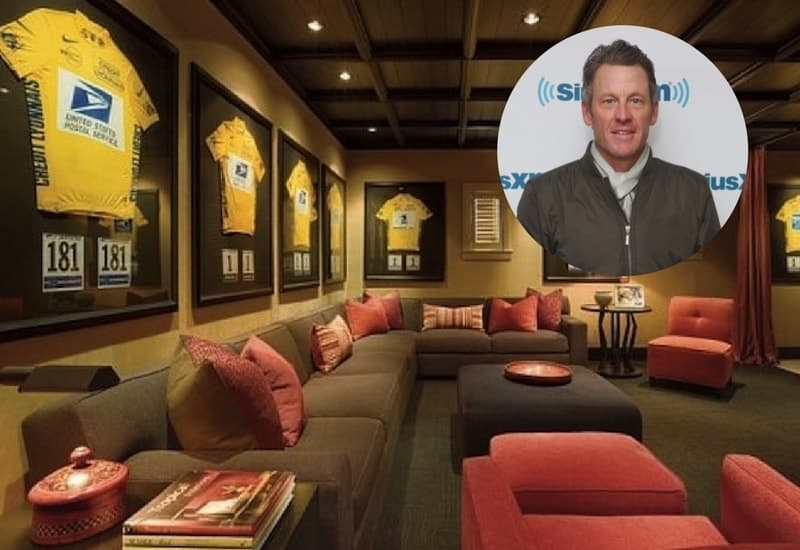 Lance Armstrong is very well known, perhaps the best-known cyclist in the world as a result of winning 7 Tour de France titles and yellow jerseys and then the ensuing scandal and his admission to doping while competing in cycling.

His cycling prowess and victories resulted in many lucrative endorsement deals that made him wealthy. What happens to that wealth now is uncertain, but the fact is he was able to buy one very spectacular Austin, TX mansion which he’s selling (likely has sold by now).

Below is a gallery featuring some of the nicest rooms of this mansion.

Table of Contents Show
What I like:
Austen, TX Map
Net Worth

The rich earth tones throughout coupled with contemporary design and furnishings as well as the spacious rooms make this a really terrific home. Check out that kitchen, family/entertainment room and outdoor patio. It really is a great looking home.

While it’s not totally apparent in the photos, you can tell the property is fairly large (1.7 acres) and very neatly maintained. I like neatly maintained grounds and Lance’s home takes it to a whole new level.

The home itself is also large, with 7,850 square feet. In case you’re wondering, it was totally renovated while he owned it so this home has his tastes throughout. It was a success for sure. He has an eye for interior design; while he no doubt employed an interior designer who guided him, he as client ultimately made the decisions.

Check out this home. 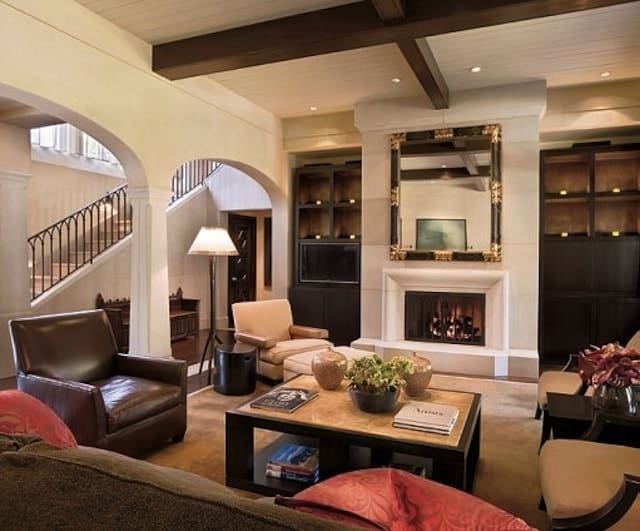 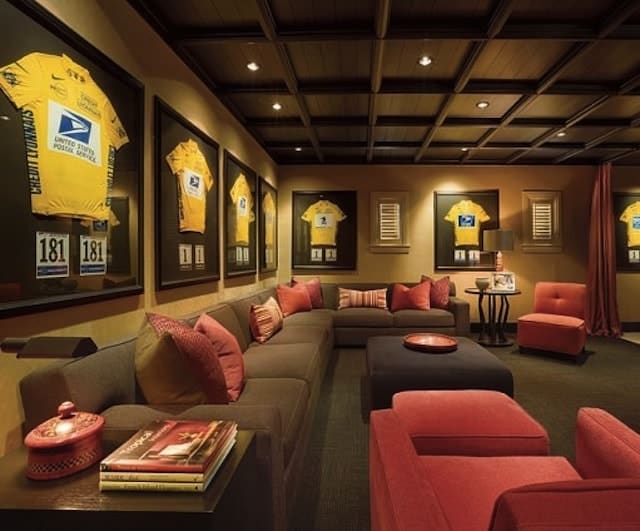 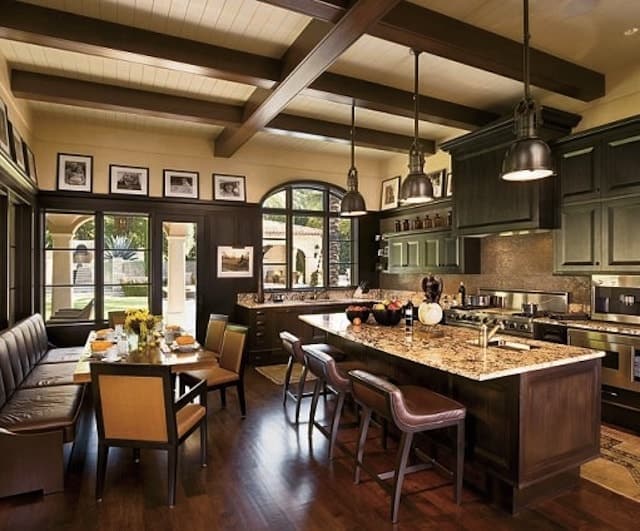 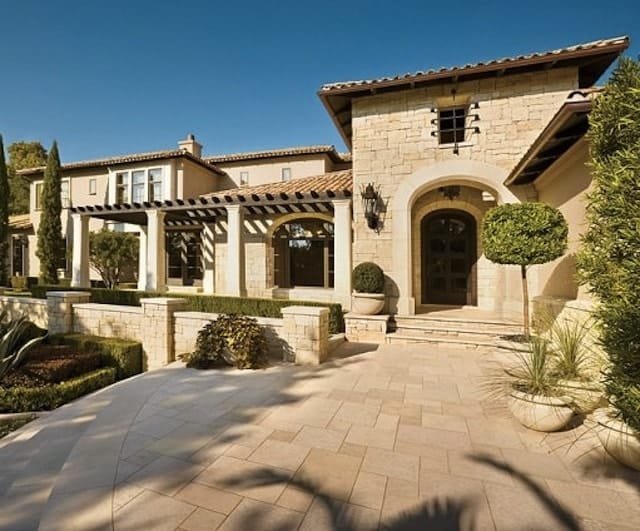 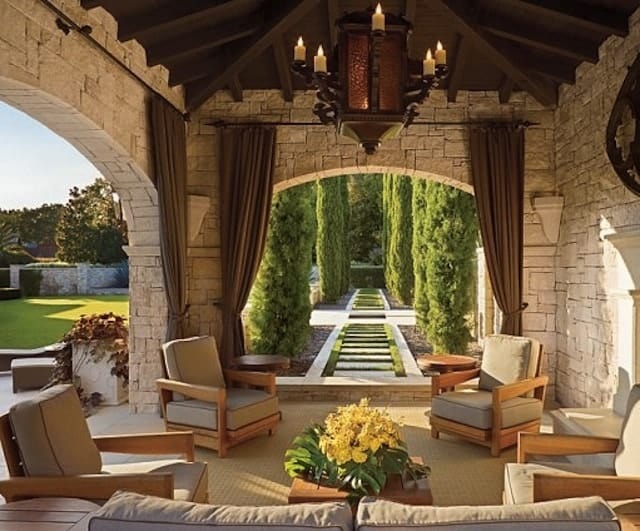 Before admitting to doping, Lance’s net worth was pegged at $125 million. Now his net worth is uncertain, but one thing is for certain, he won’t be penniless due to asset planning as explained here.