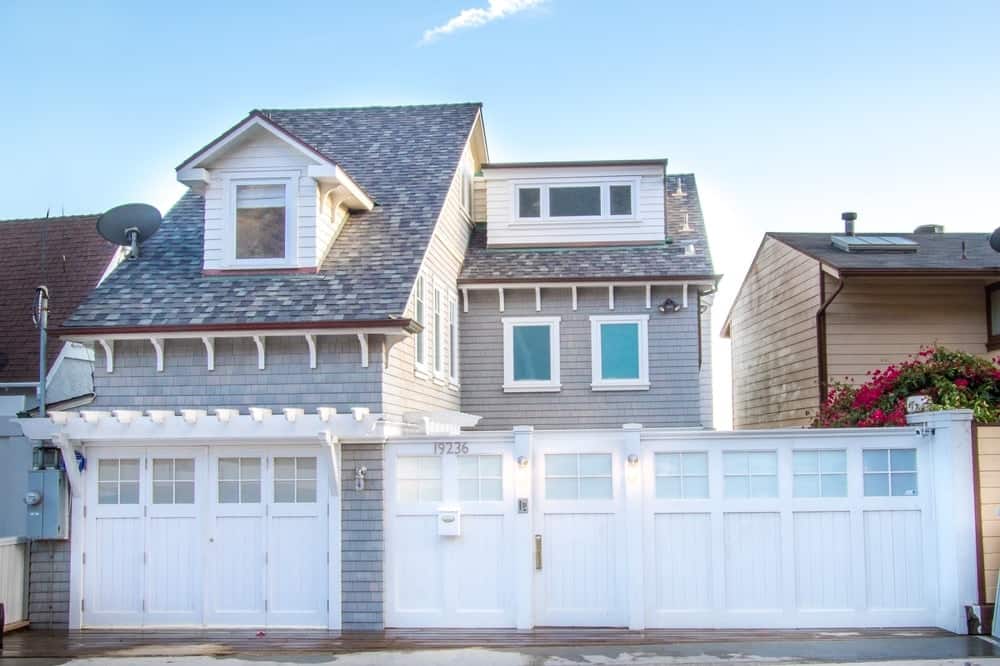 When talking about old Hollywood stars, you can’t forget about one of the first – Judy Garland. Her turn as Dorothy in the Wizard of Oz is still revered to this day, making her royalty within the industry. During her heyday, she opted to relax in Malibu in a simple yet elegant beach house. That house is now for sale for $3.695 million. At 1,728 square feet, it’s certainly a home that you would want to come back to, no matter how colorful your adventure.

What We Liked Most About This Property

It’s hard not to like a beachfront home, and this one was fully renovated in 2013. Garland purchased the original structure in 1947, so the current place looks much different and more modern than it did during her tenure. However, although the appliances have been upgraded and the interior has a bold, fresh look, the spirit of Old Hollywood still permeates its walls.

The home itself doesn’t have anything remarkable to help it stand out, but that’s not a problem. The Cape-Cod architecture does look a little out of place on the California coastline – it feels like it would be better somewhere like The Hamptons instead. Nonetheless, its quaint appearance only adds to the charm.

One element we really appreciate is the wraparound deck. Malibu is well-known for its gorgeous weather year-round, so you can take advantage of the sun whenever and wherever you like. Also, the large oceanside windows afford unmatched views. Garland purchased the home as a retreat from the hustle and bustle of L.A., and it still fits that aesthetic beautifully.

Although she’s mostly remembered for the Wizard of Oz, Judy Garland (born Frances Gumm) did so much more during the Golden Age of Hollywood. With over 40 credits to her name, she’s much more than a little girl from Kansas. Part of Garland’s appeal was her girl-next-door demeanor, coupled with her soft and sultry voice.

No one could mistake her when she sang, which is why she was in so many musicals. Interestingly enough, Oz was her 11th film, so she was already a pro by the time she visited the technicolor paradise.

Unfortunately, a combination of OCD and depression curtailed her career and was likely a significant reason for wanting to buy this beachfront property. Running along the waves and relaxing on the sand sounds like a dream – one that most people wouldn’t want to end.

Garland also received stellar accolades. She was nominated for three academy awards and won one for her work on Oz, although it was a “special” award to recognize her singing talent. She won a Golden Globe in 1955 for A Star is Born and again in 1962. That year, she won the illustrious Cecille B. Demille Award for a lifetime of work. Sadly, she stopped acting the following year. Her star power would continue on through her daughter, the inimitable Liza Minelli, a product of her second marriage to director Vincente Minelli.