This is a pretty cool house owned by Charlie Puth. My favorite room is the primary bedroom which is incredible. You'll love this house and it could be yours for only $2.2 million. 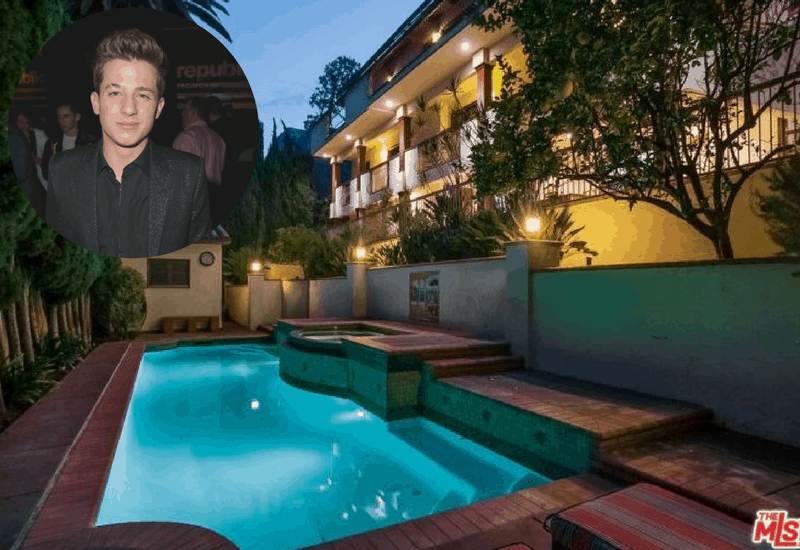 Singer, songwriter and record producer Charlie Puth came to fame as a YouTube sensation. After winning an online video competition in 2011 with a cover of Adele’s “Someone Like You” which he performed as a duet with Emily Luther, comedian TV host Ellen DeGeneres signed the duo to her label eleveneleven.

Here’s a video of Charlie Puth and Emily Luther singing the song:

In 2015 Charlie Puth signed with Atlantic and released tracks for his debut studio album “Nine Track Mind.” The album contained his debut single “Marvin Gaye” (featuring Megan Trainor) and the hit songs “We Don’t Talk Anymore” (featuring Selena Gomez) and “One Call Away.” Puth’s “Nine Track Mind” was released in 2016 which peaked at number three in the United Kingdom and number six on the Billboard 200.

The pop star also co-wrote, co-produced and performed with rapper Wiz Khalifa a soundtrack for the 2015 action film “Furious 7.” The result was the song “See You Again,” a tribute to the “Fast and Furious” star Paul Walker who died two years earlier. “See You Again” stayed at the number one on the US Billboard Hot 100 for 12 non-consecutive weeks and was nominated for three Grammy Awards: Song of the Year, Best Pop Duo/Group Performance and Best Song Written for Visual Media.

Charlie Puth’s mansion is located in the Whitley Heights neighborhood of the Hollywood Hills in Los Angeles. The Mediterranean-style house with five bedrooms and six bathrooms was built in 1958 and has been extensively renovated. The 4,350-square-foot home is outfitted with marbles and tiles straight from Tuscany, Verona, and Bologna. Meanwhile, the custom made windows, floors, doors cabinetry, and iron work are all imported from Italy.

Check out the full photo gallery below of Charlie Puth’s home. 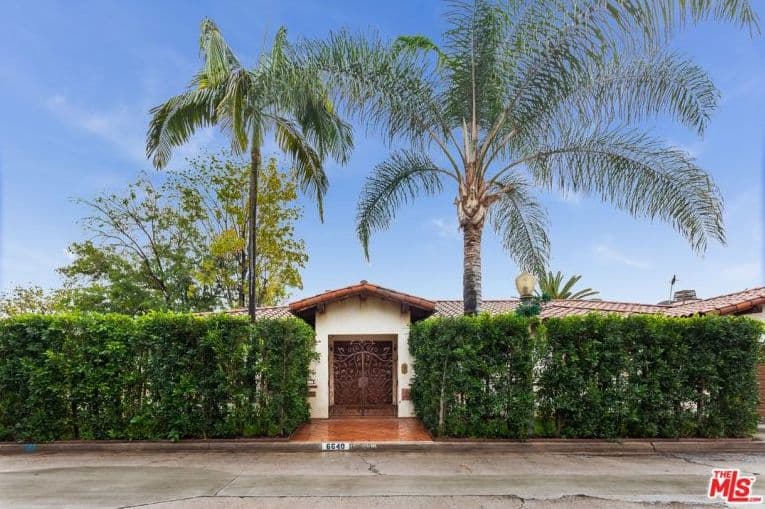 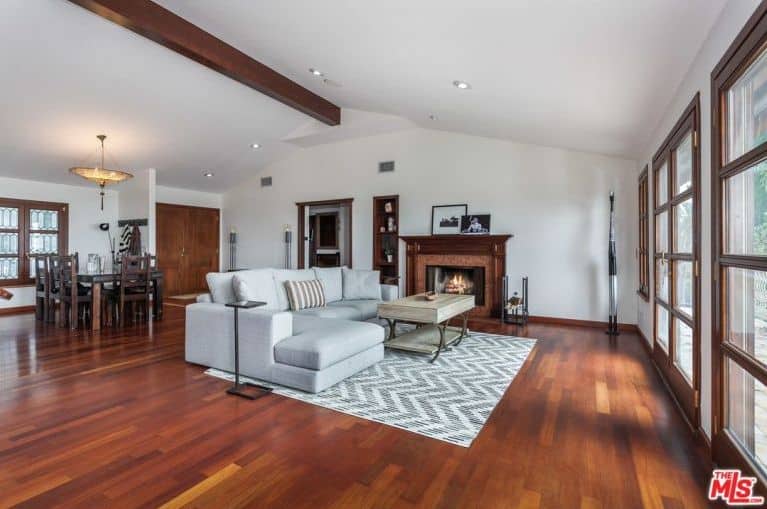 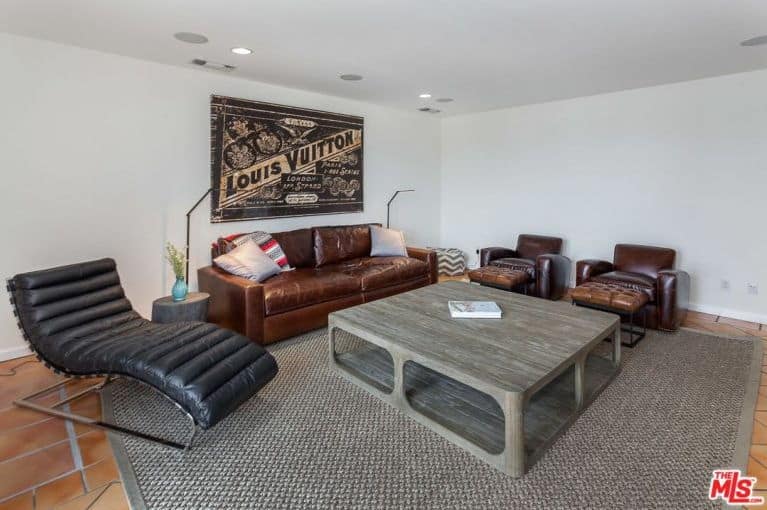 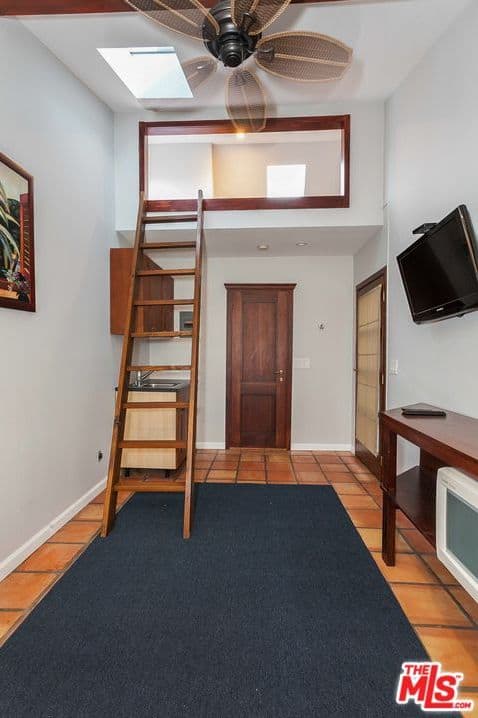 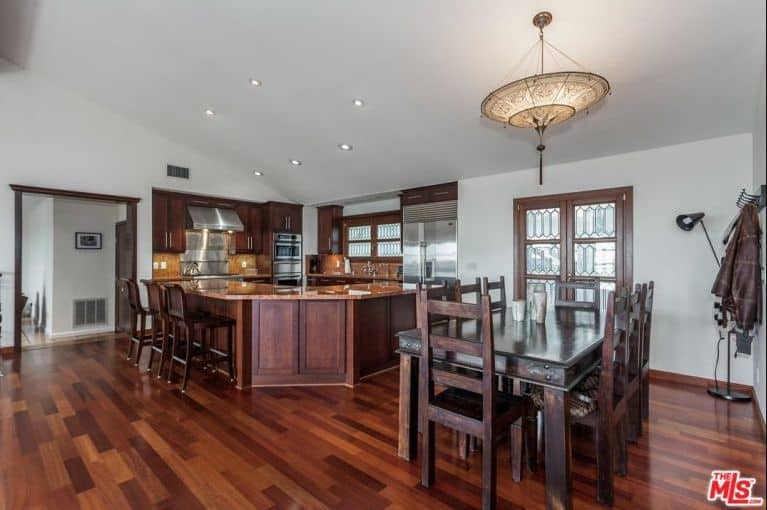 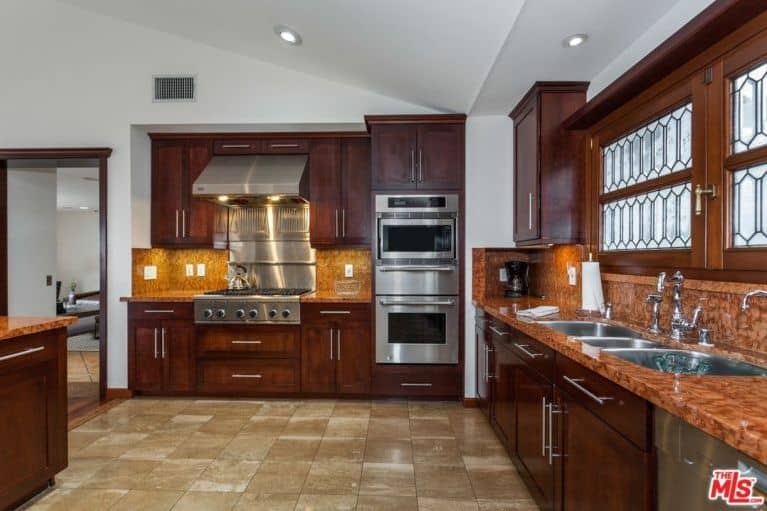 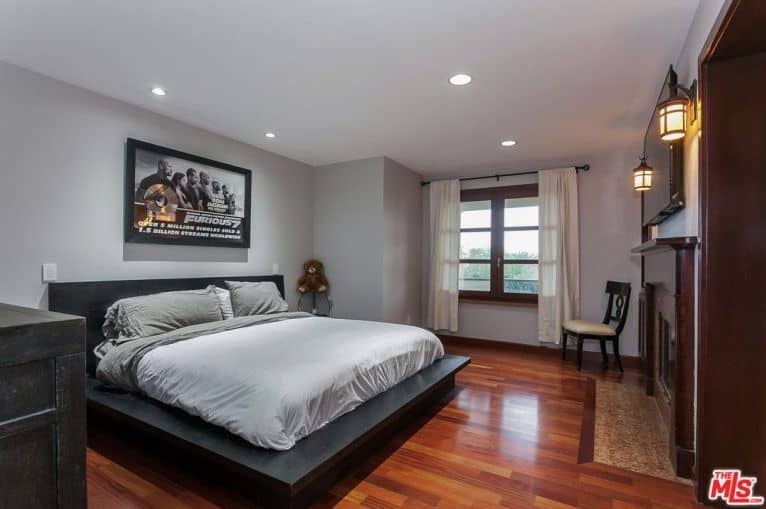 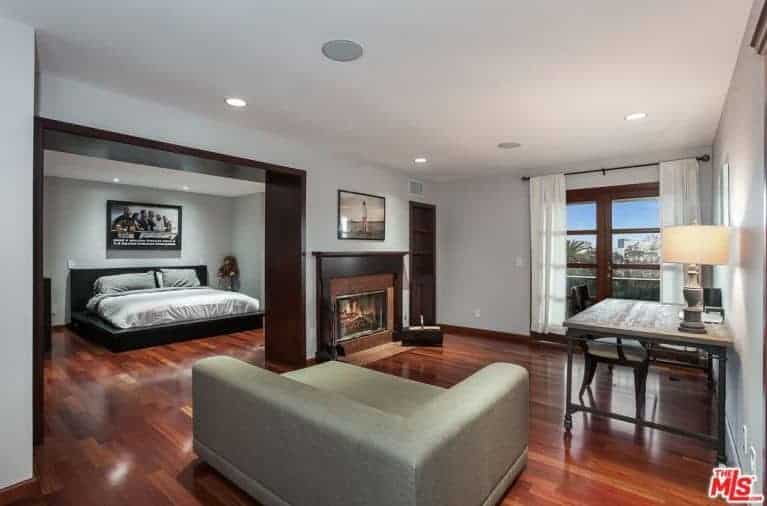 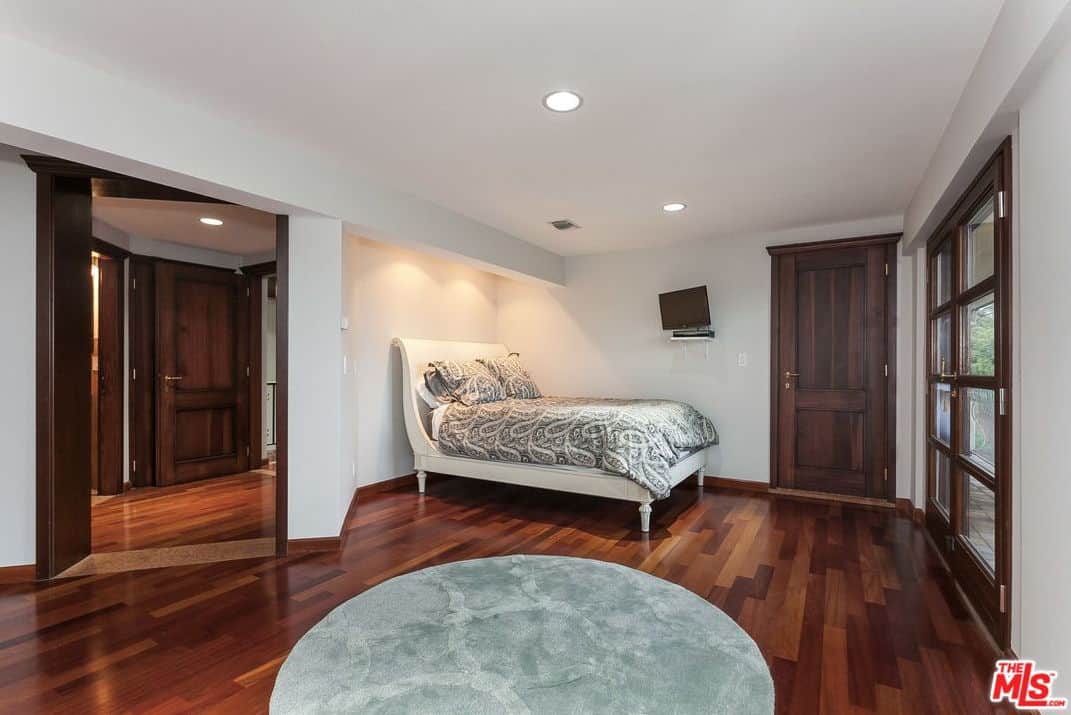 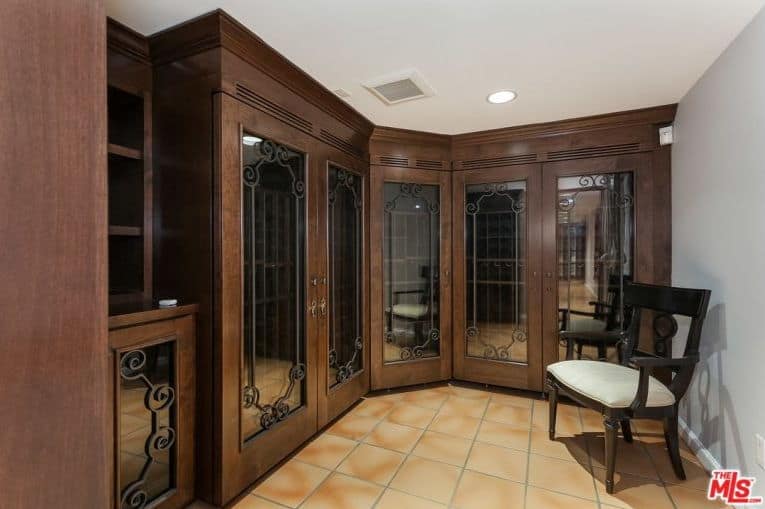 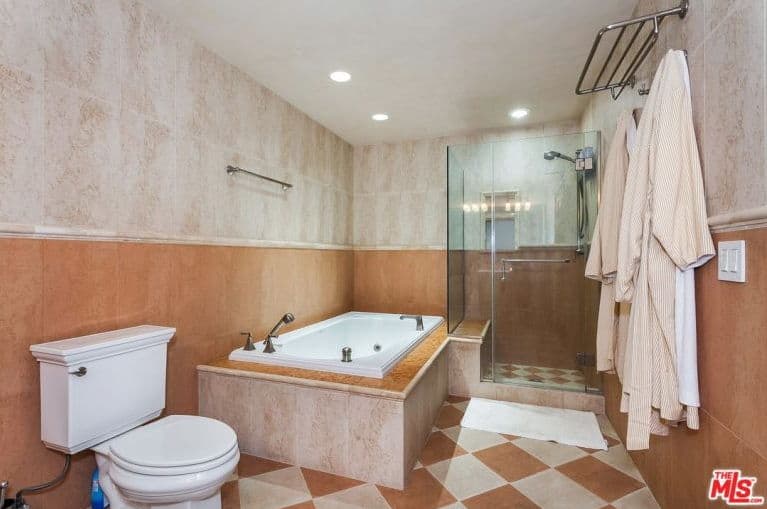 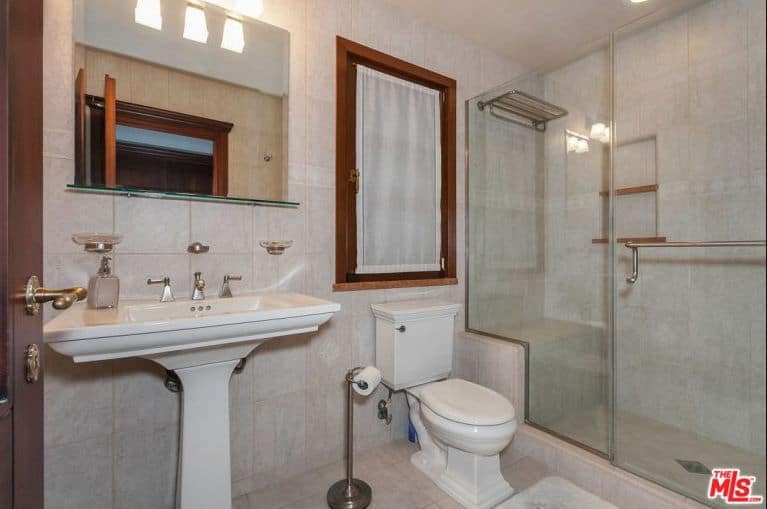 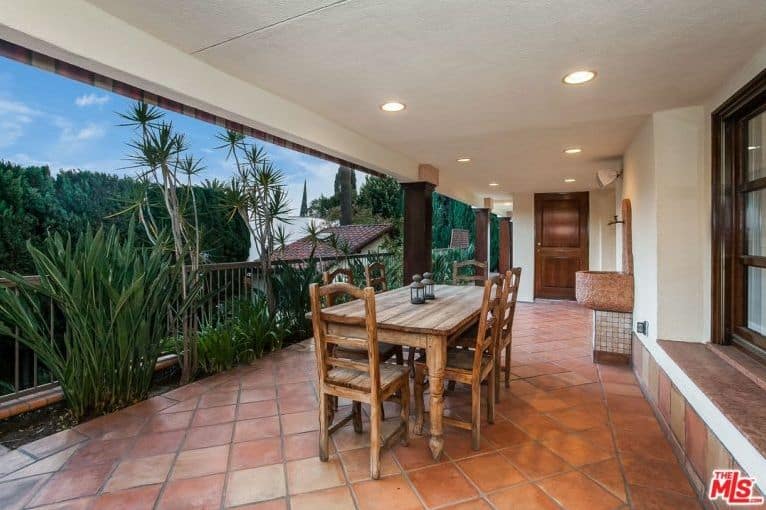 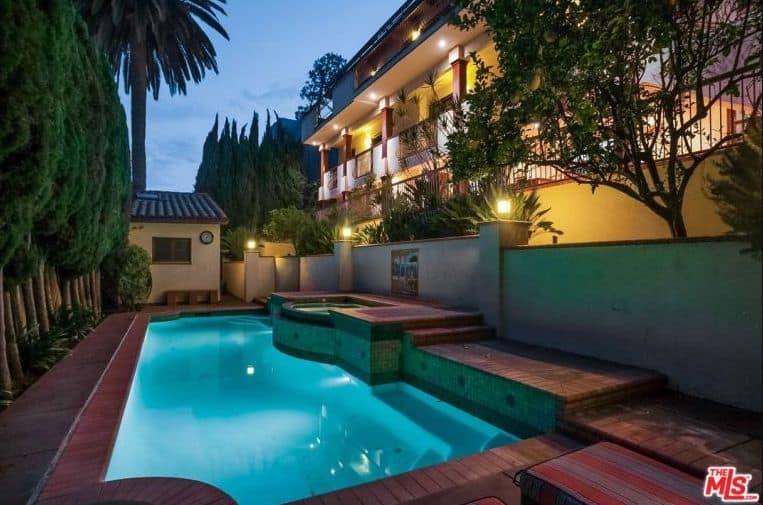 Here’s a map of Hollywood Hills in Los Angeles: