Country singer Jason Aldean just listed his sprawling property outside of Nashville, Tennesse for $7.875 million. See interior and exterior house photos of the Talley Moore estate for some country lovin'. 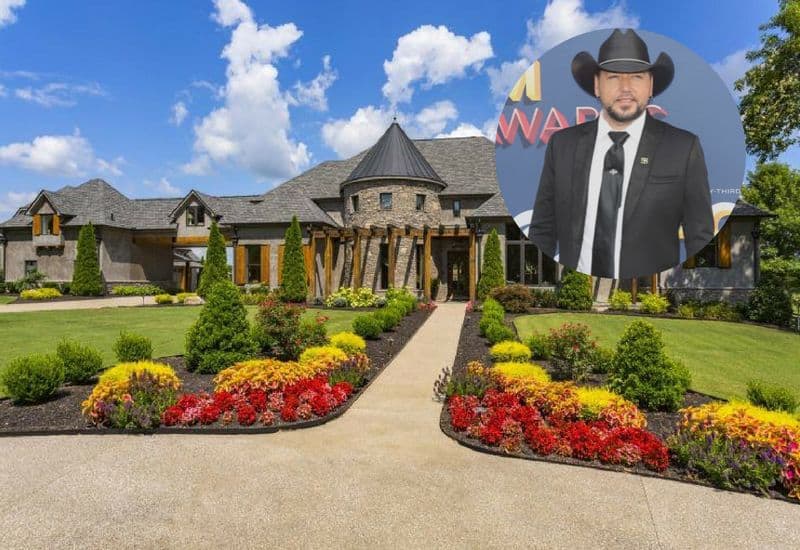 Jason Aldean is a known country music artist behind the hit singles such as ‘Why,’ ‘The Truth’ and ‘Dirt Road Anthem.’

Born as Jason Aldine Williams on February 28, 1977, in Macon, Georgia, Aldean honed his musical talents at an early age. Although his parents split, he continued to get love from them, living with his mom while spending summer at his father’s home. He was a baseball prodigy at Windsor Academy and drew the interest of several college teams, but Aldean followed his passion for music rather than accepting an athletic scholarship.

His father served as his booking agent when he was starting, signing with Warner-Chapell Publishing making him move to Nashville 1998, but instead found his career on hold. He also signed a contract with Capitol Records Nashville but also failed to produce an album for him. Close to ending his music career, talent scout Lawrence Mathis heard Aldean’s sensational music style and immediately recruited him to his new independent label Broken Bow and produced Aldean’s first and self-titled album. His first single “Hicktown,” managed to sneak on the Billboard country Top 10 in 2005 while his follow-up single, “Why,” skyrocketed all the way to No. 1, leading the former struggling artist to stardom.

His second album Relentless was not able to top his debut album despite the success of its lead single, “Johnny Cash.” However, Aldean’s third album Wide Open loaded by tracks “She’s Country,” “Big Green Tractor” and “The Truth” all reached the No. 1. He became known worldwide when his fourth album My Kinda Party with hits “Don’t You Wanna Stay,” “Fly Over States” and “Dirt Road Anthem” — an unusual country-rap song — all hit No. 1, driving the album to multi-platinum status.

Away from his music career, Aldean married Jessica Ussery. The two met in high school but ended up in a split after the country star filed for divorce in April 2013. Aldean then married former American Idol contestant and pro football cheerleader Brittany Kerr, in March 2015. The couple has a son named Memphis, and are expecting their second child.

The country crooner, Jason Aldean lists his sprawling 120-acre property in Columbia, Tennessee for a whopping $7.875 million. Aldean bought the property back in 2016 for $5.335 million, however, it looks like the home was not just his “His Kinda Party” so he’s looking to move it out of his hands.

The home is as country luxe as it gets, boasting six bedrooms and eight-and-a-half baths. It’s huge garden areas feature colorful flowers along with green lawn and trees. The entry surprises family and guests with a custom fish tank, which was featured on the popular show “Tanked.” Continue inside and you’ll reach the home’s living room featuring a comfortable large couch with a fireplace, then the dining room and the kitchen, both featuring a traditional rustic style. Upstairs, a huge media room is ready to offer its exceptional space, providing relaxing and enjoyable spots while the primary bedroom is complete with a large bed, sitting spots, fireplace, and TV. The bathroom is also complete with a soaking tub, shower area, and sinks.

Outside is where the swimming pool and other sitting lounges await, along with an additional dining area with the home’s outdoor kitchen. There’s also a horse stable if the upcoming new owner likes to sports horse riding on the sprawling estate. 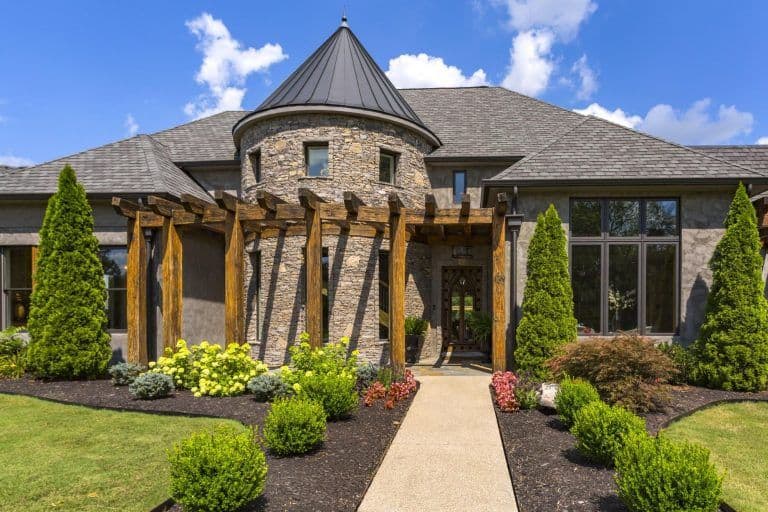 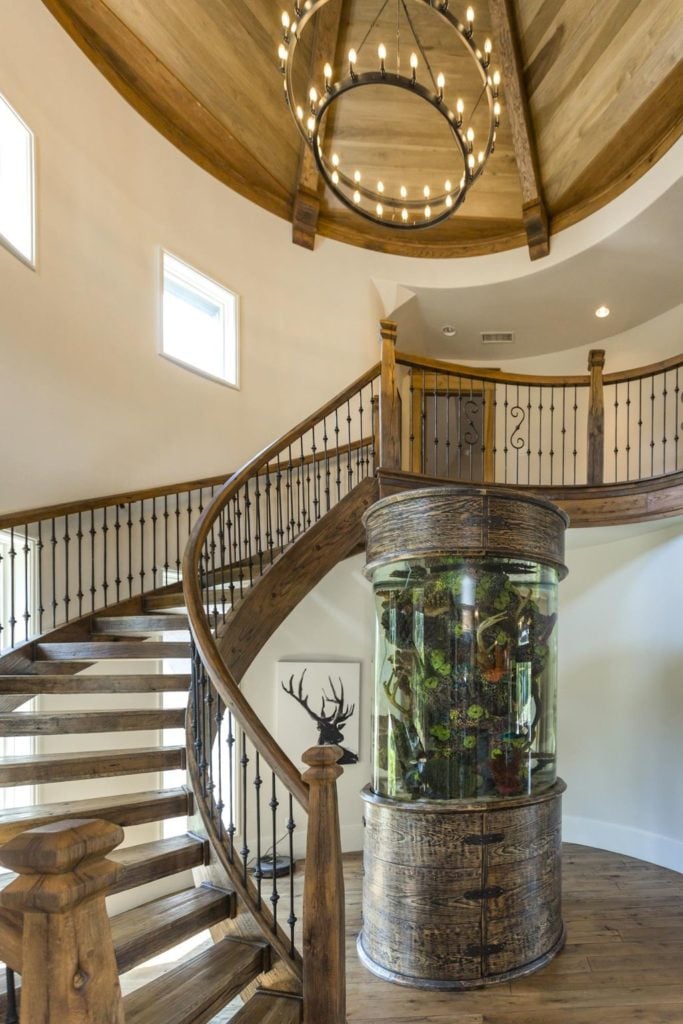 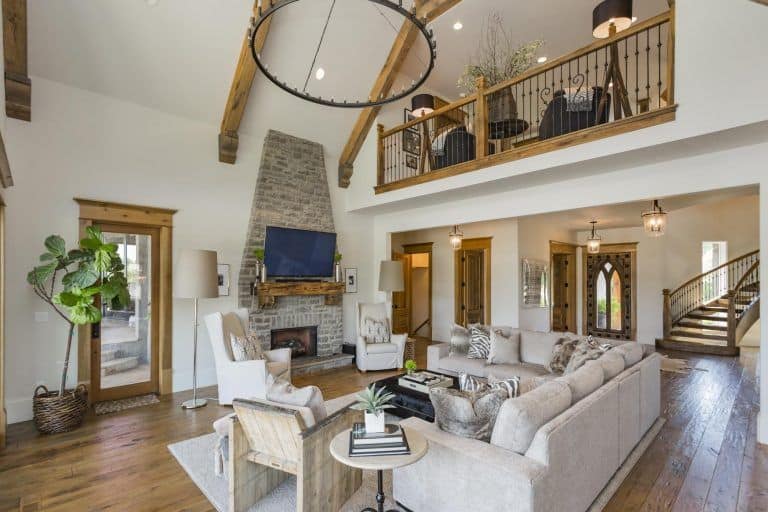 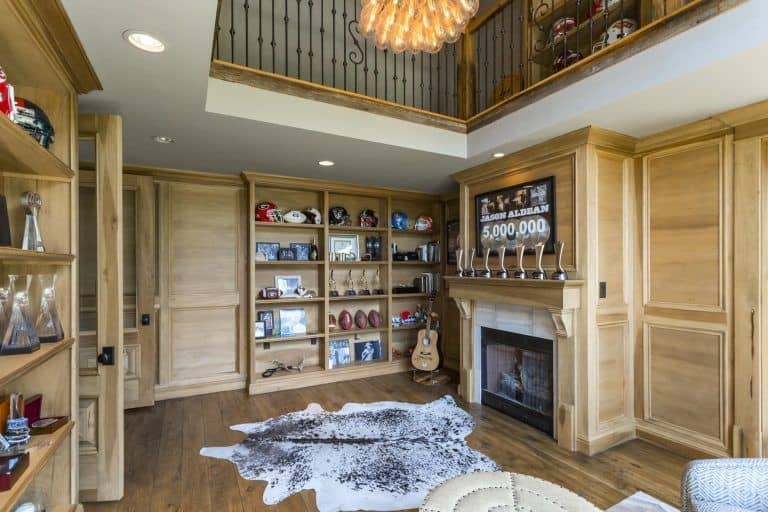 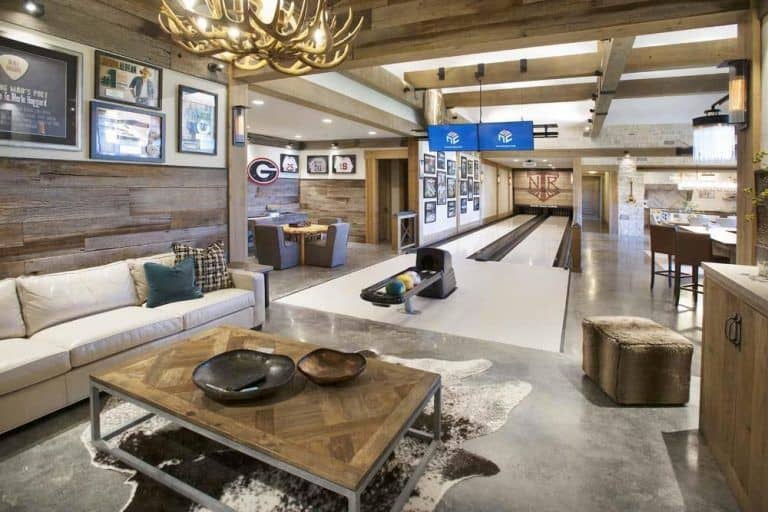 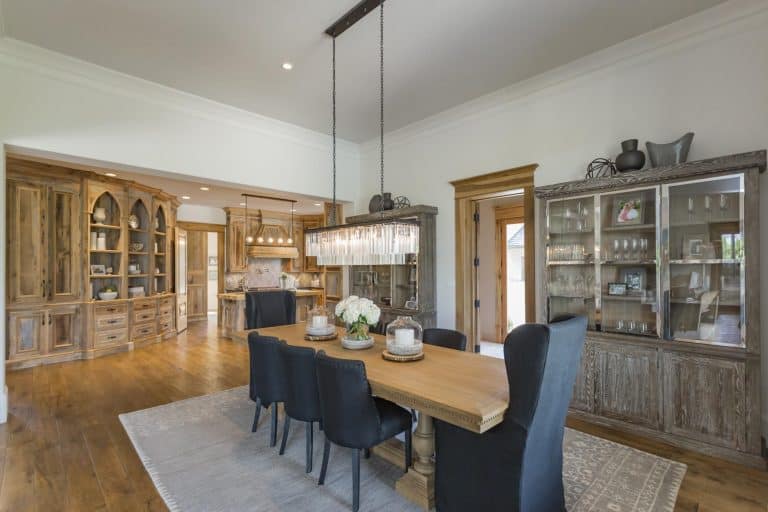 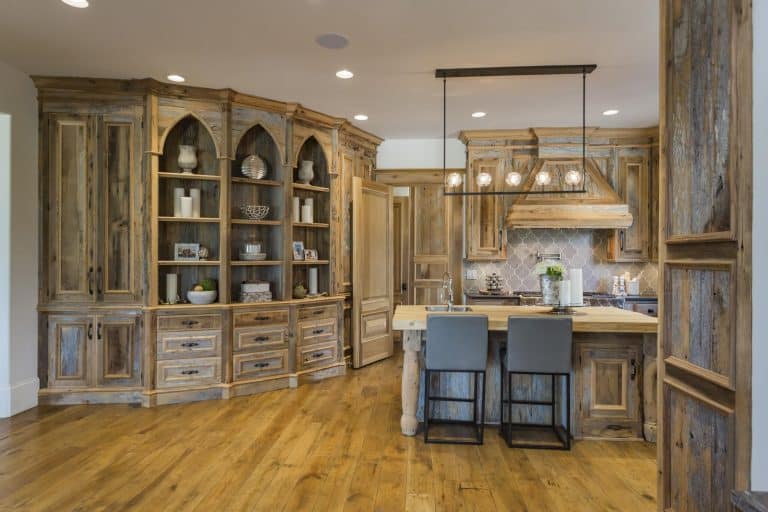 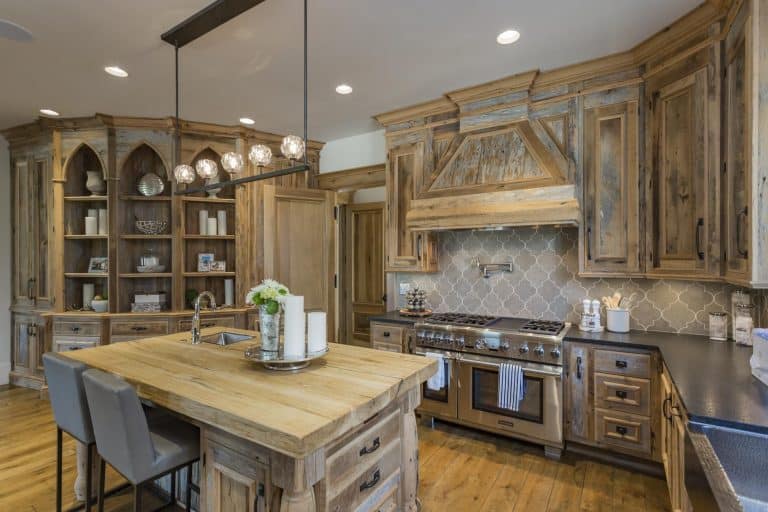 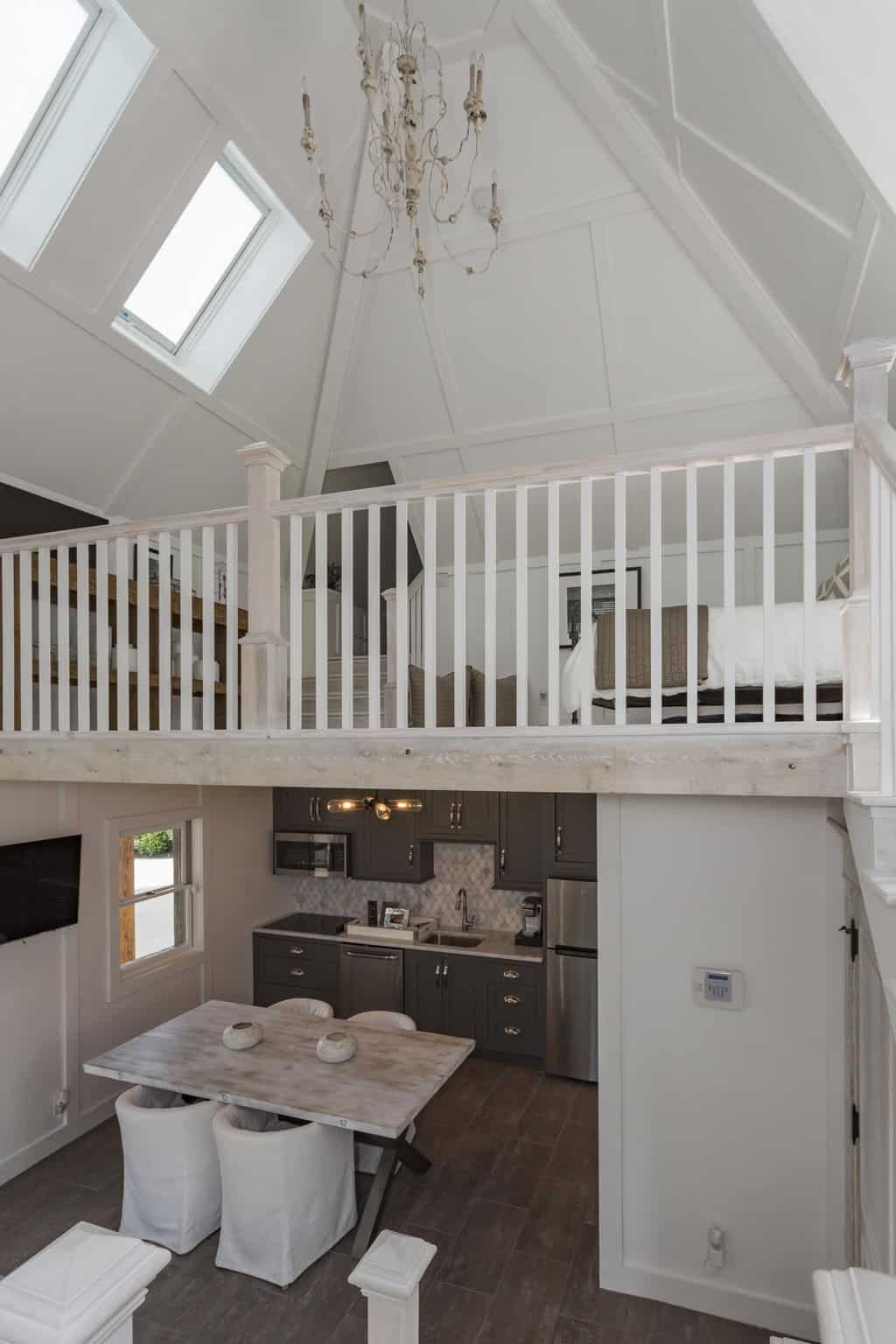 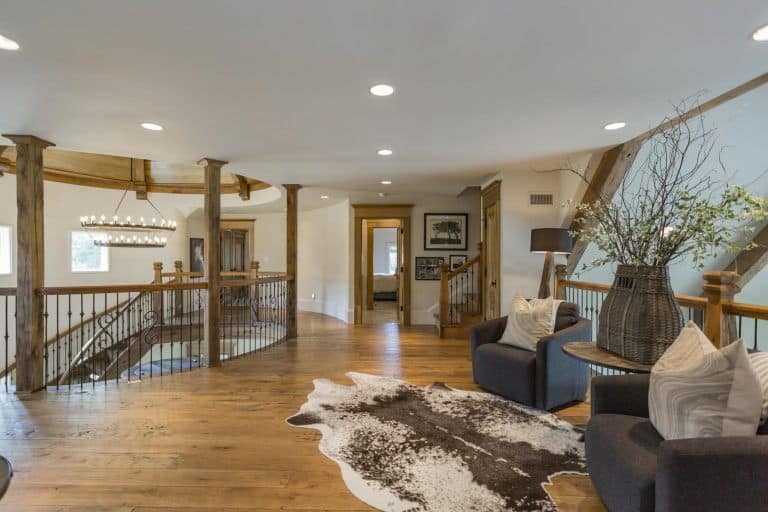 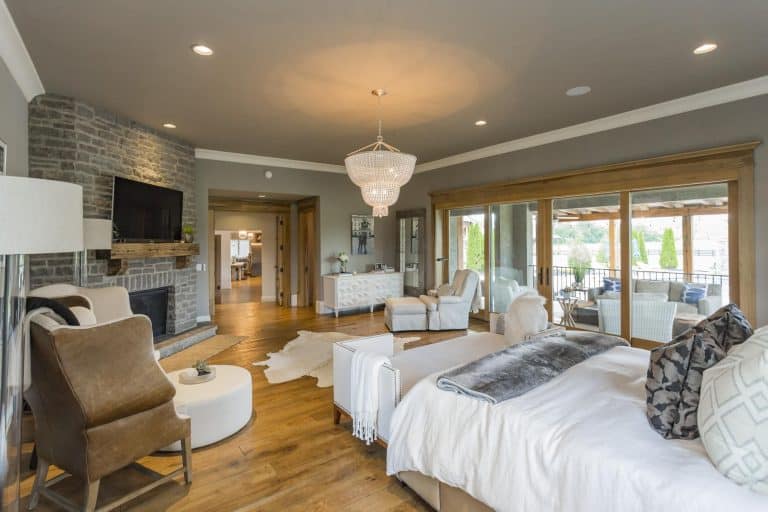 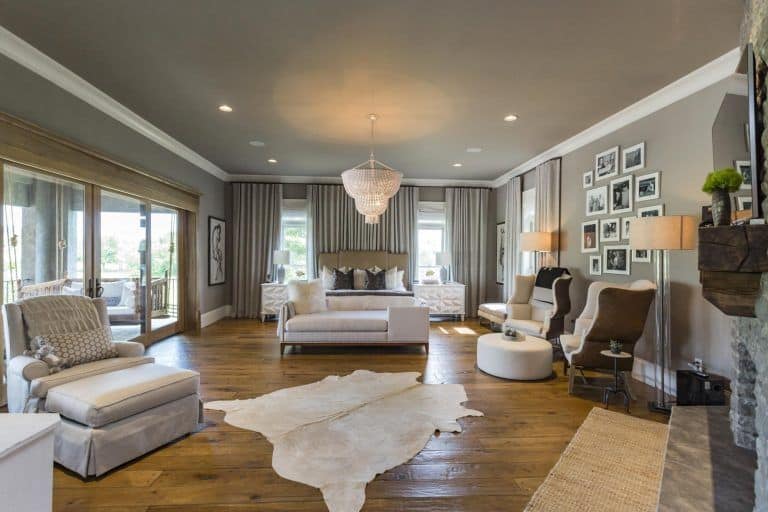 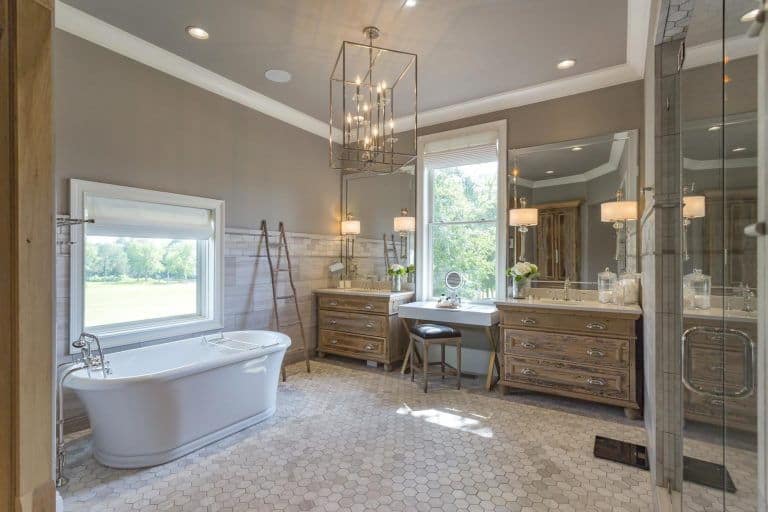 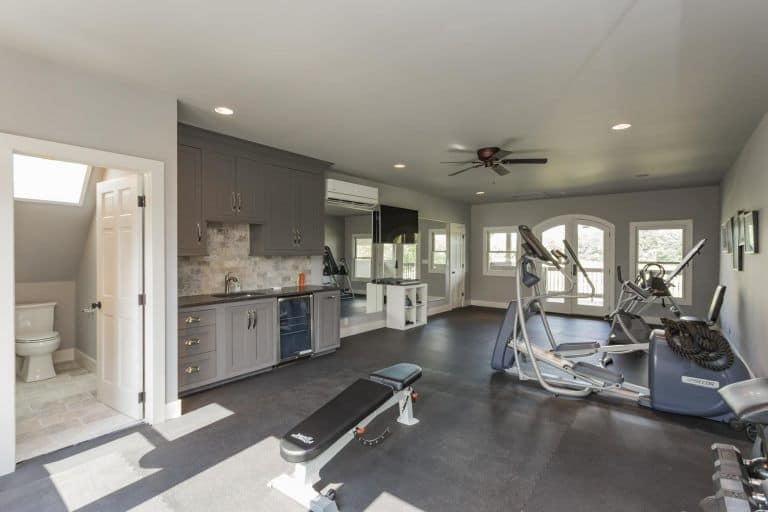 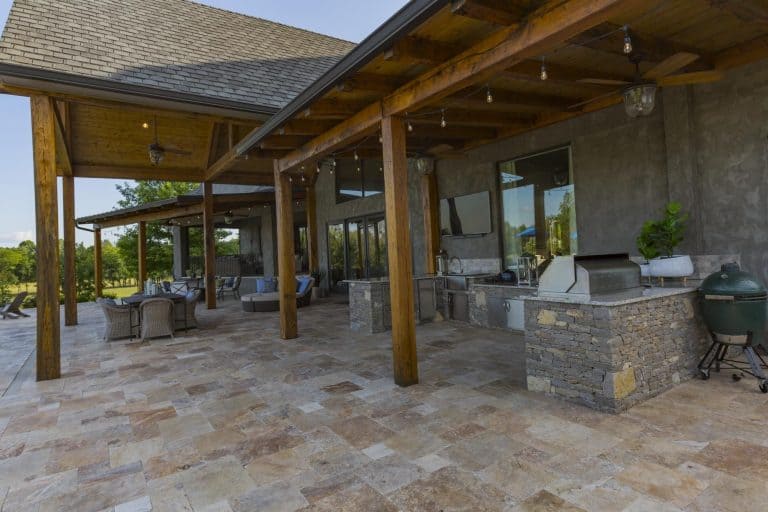 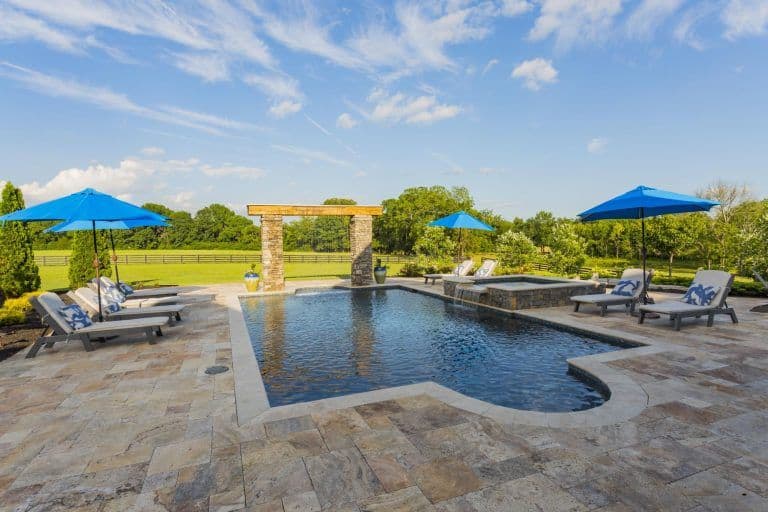 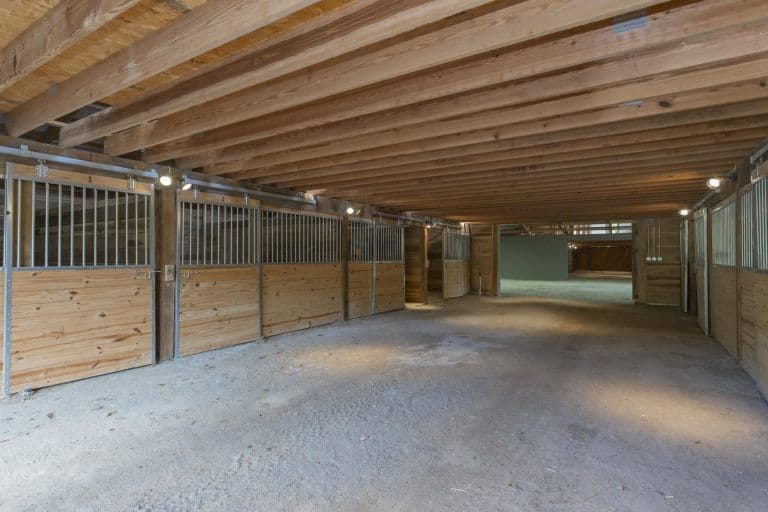 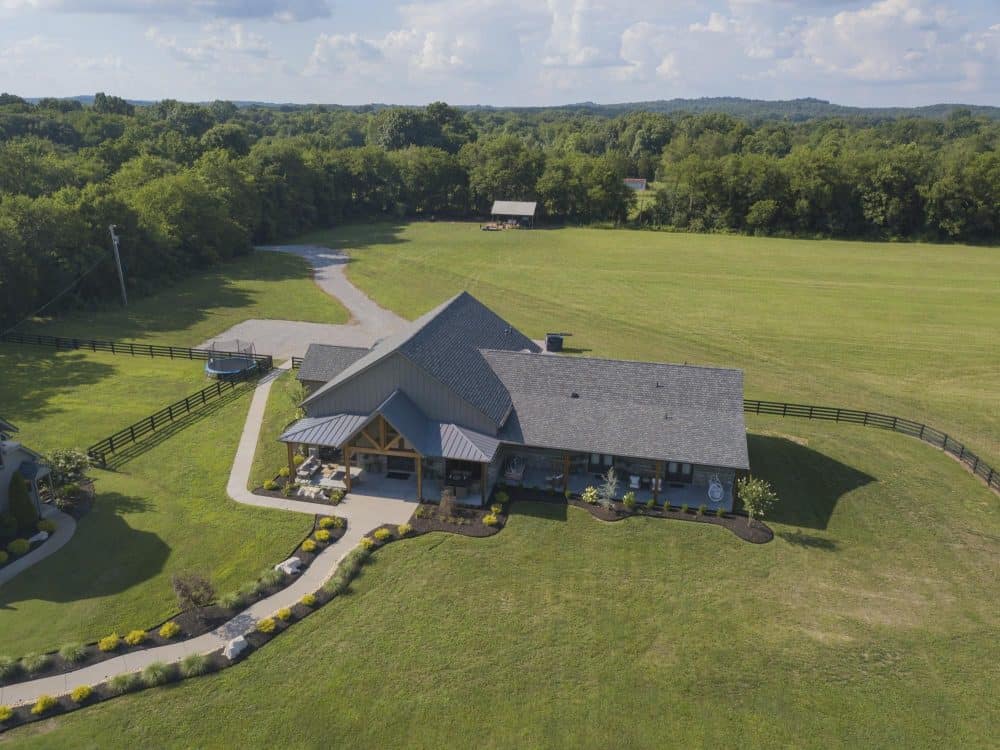 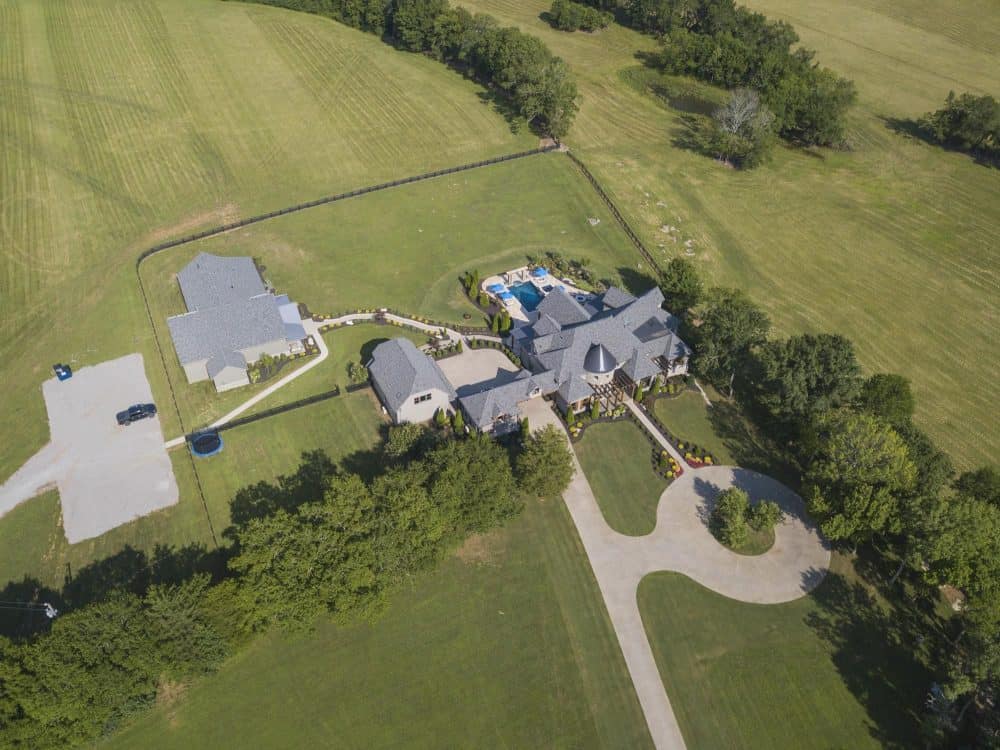 TheRichest.com estimates his fortune at $110 million.