If you like turrets on houses, you'll love this collection of new and old houses with turrets. Includes Victorian houses, Spanish style homes and luxury new homes including McMansions with turrets. 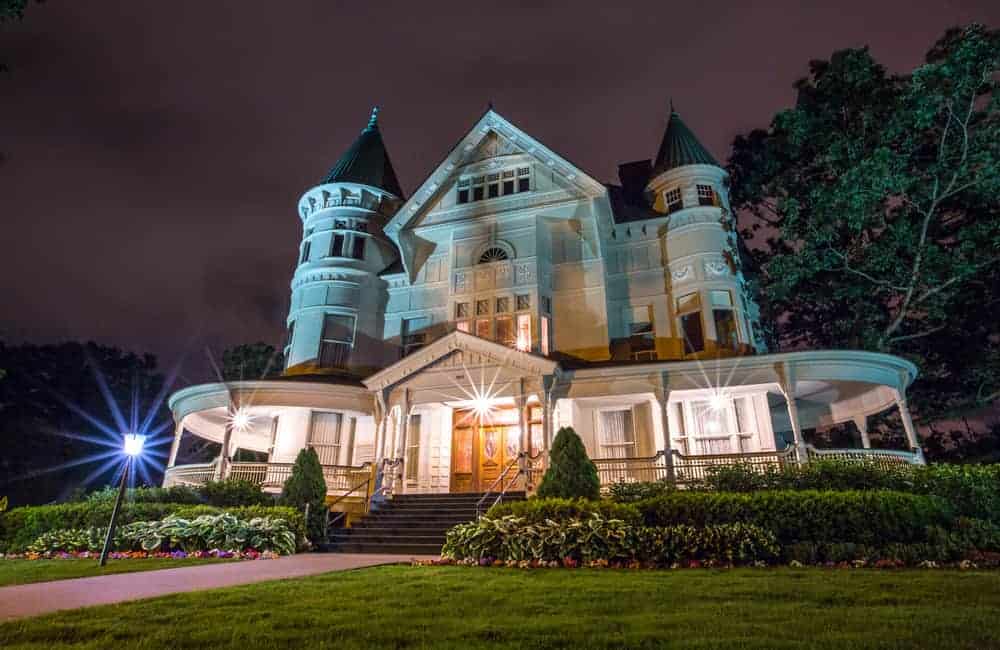 I love turrets on houses. Probably because I love castles.

I like the exterior look of them as well as the small nook-style rooms they create inside. Turret rooms in castles, palaces, older homes and even those built in newly built houses today are fun – a small office, reading nook, small kids play room, etc.

This was a super fun article and photo collection to put together.

What is a turret?

A turret is a small tower on top of a tower or attached to a side or corner of a building. They may be round, square, hexagon and octagon … anything that results in a narrow tower-like structure attached to or part of the main structure.

Turrets had a very practical purpose for castle and fortress defense. They served as watch out towers as well as elevated positions to defend attackers during medieval times.

Over time, castles became less and less important as a defense structure. In its place, rulers, nobility and wealthy people built palaces. Palaces took on many castle architectural elements including turrets. However, palace turrets served an aesthetic purpose only.

Because the romanticism of medieval architecture is strong, turrets live on in today’s architecture. They were particularly popular with Victorian houses (many examples below). However, even new-build houses today include turrets for appearance sake… many would qualify those houses as McMansions.

As you’ll see below, turrets in houses aren’t as prominent or as towering as they were when built into castles or even chateaus. In some cases they’re pretty subtle, but there are examples where they really do form a distinct tower on the corner of the house.

If you like the idea of a turret on your house, here’s an amazing photo collection of all kinds of houses with all types of turrets.

Round with Cone Roof 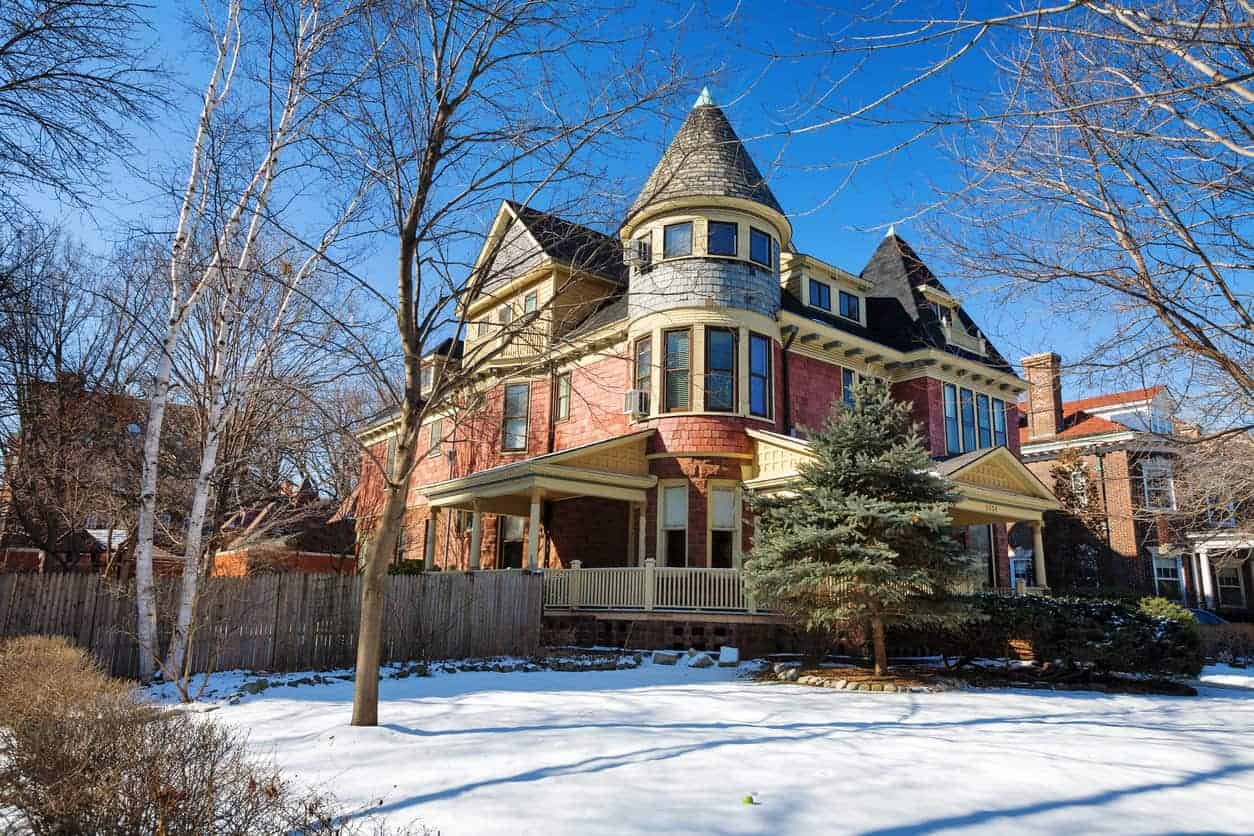 The following 3 photos feature Casa Loma, a castle residence built in Toronto, Canada in 1914 by Sir Henry Pellatt, a financier. I had the good fortune to tour this house when visiting Toronto. It is a palace on par with any in Europe.

As you can see, this house has many turrets of all sizes and shapes on all sides.

San Francisco is famous for its Victorian homes, many of which have a turret. Here’s an example of a fairly modest home with a turret.

Round Porch and Turret 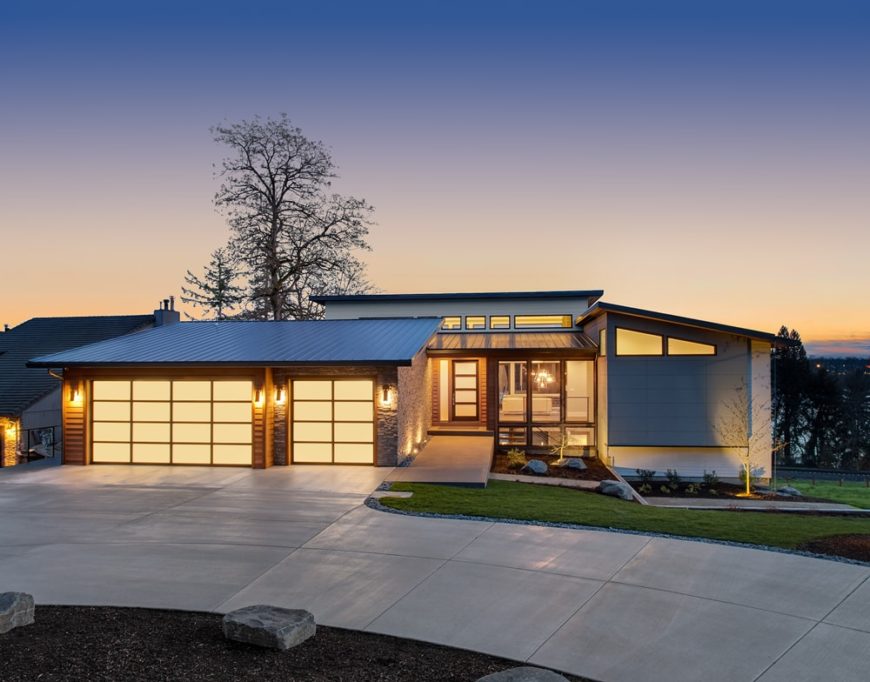 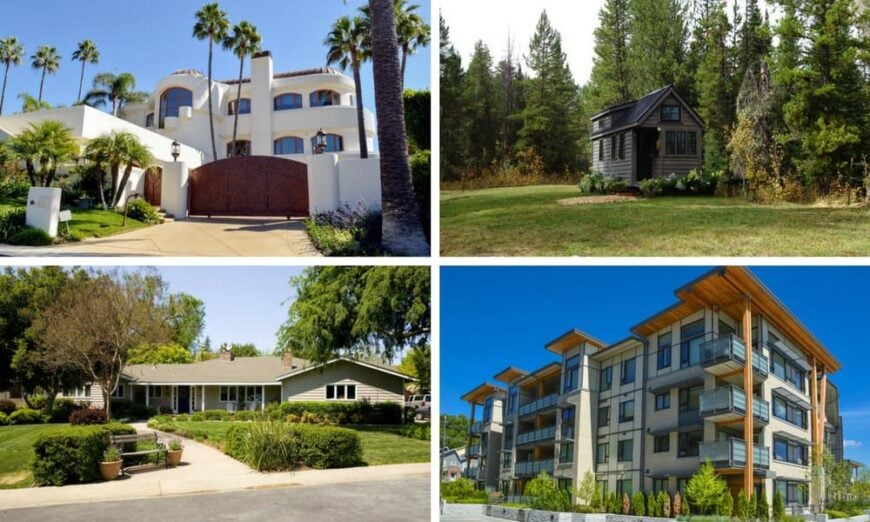 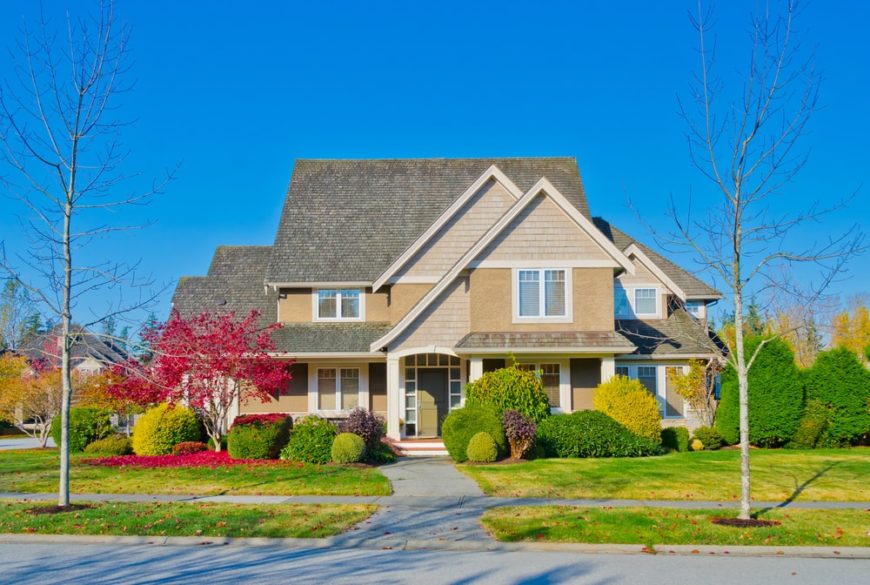 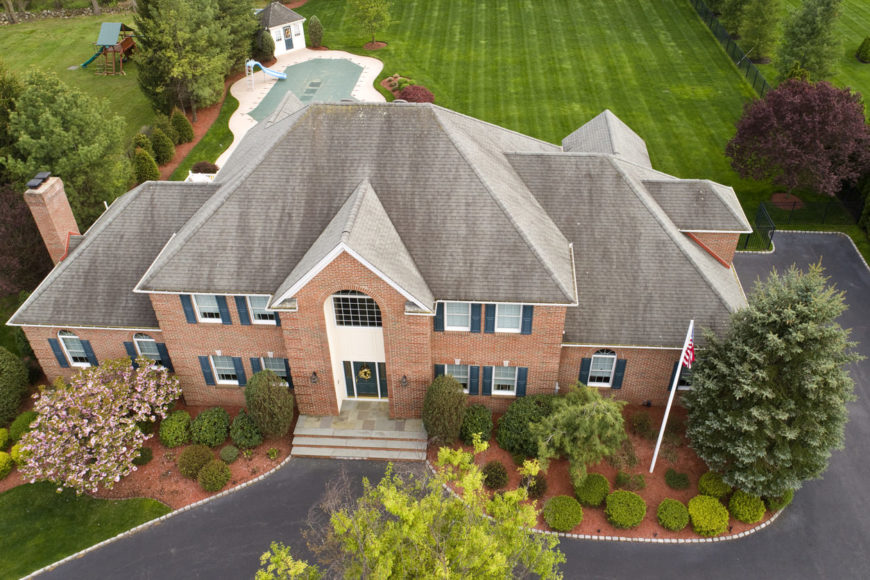