Menu
Menu
Search
Here's Billy Bob Thornton's Malibu home which is listed for $2.3 million. While it's in a tony area (Malibu) it's a fairly modest house by Hollywood standards. The interior is very nice which has been renovated. Check it out here.

While acclaimed as a talented actor, I actually think Billy Bob Thornton is also very funny. I love his movies. Take Bad Santa, which is one of the funniest Christmas movies ever made. I also found his quirky character in Bandits funny.

In Hollywood he wears multiple hats such as a screenwriter, director, singer, songwriter and musician. The independent drama film “Sling Blade” in 1996 became Thornton’s ticket to fame. He not only starred as the leading character but he’s also written and directed the film, earning him his first Oscar nod with the Academy Award for Best Adapted Screenplay and a nomination for an Academy Award for Best Actor.

The “Fargo” star married six times, five of which ended in divorces, including his marriage to Angelina Jolie from 2000 to 2003. He has four children from his three marriages.

Billy Bob Thornton has lived in this pristine white modern-style Malibu house for the past decade. It measures 2,670 square feet with four bedrooms and three bathrooms and stands two stories high. Located in a gated cul-de-sac of only eight residential houses, the actor’s asking price for the house is $50,000 less than the $2.35 million he paid for it in 2007.

Clean-cut modern style: The overall aesthetic of the place feels fresh and invigorating which is perfect for a Malibu oceanfront. It’s designed with a luxurious open concept space filled with artworks and stylish furniture pieces.

Outdoor space: The outdoor space includes a second floor balcony with the overlooking view of the canyons and mountains. The green backyard ensures even more privacy with a line-up of well-trimmed mature trees.

Check out the full photo gallery below of Billy Bob Thornton’s home.

Here’s a map of Malibu, California: 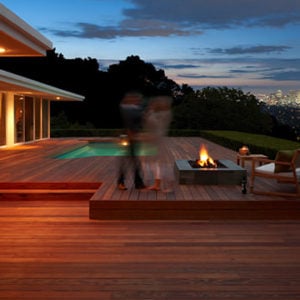 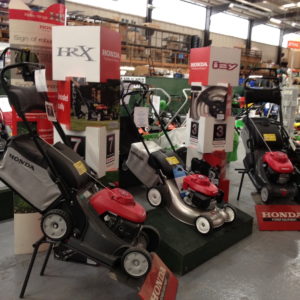