Take a walk down the memory lane and straight into a '90s kids' bedroom with this list of iconic bedroom accessories every '90s kid would recognize at-a-glance. 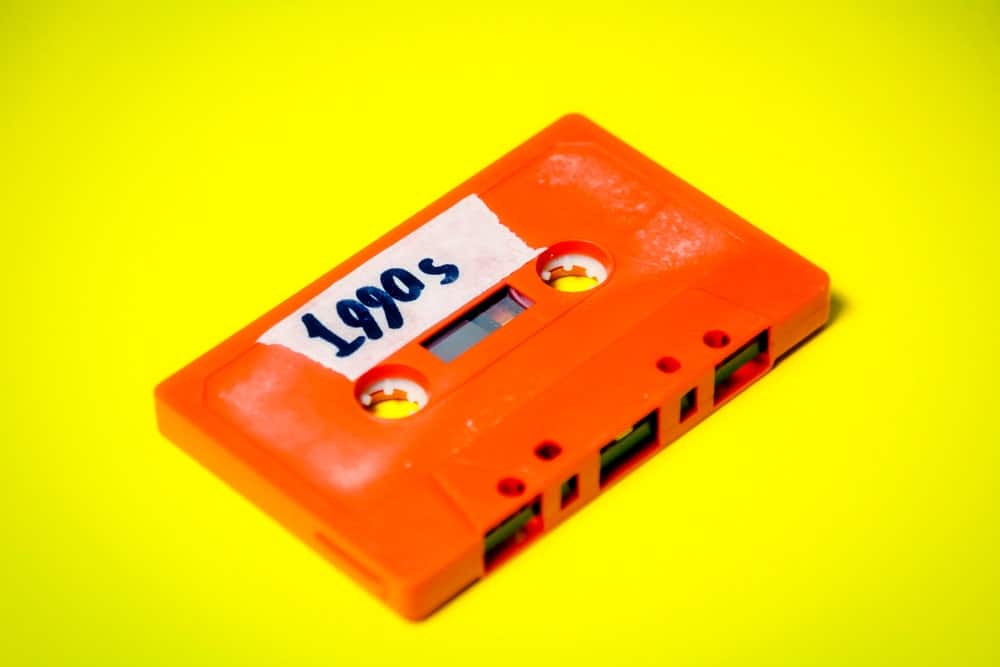 As still true of today, a child’s bedroom is a sacred space to relax, chill out with friends and get some all-important sleep at night. The design and contents of a bedroom say a lot about its owner and can tell a story about their personality and the era in which they lived.

Unsurprisingly, the décor and staple accessories of a ‘90s child, couldn’t be further removed from the sleek bedroom designs and practical and stylish cabin beds typical of children today.

It doesn’t just stop at bedroom design either, where children now have technology at their fingertips to keep them entertained, scrolling Instagram or playing a game of FIFA or Fortnight, ‘90s kids entertainment was far less advanced and involved caring for virtual pets or lounging on inflatable furniture.

If you were passing through your child or teen years in the ‘90s and didn’t have these iconic accessories, it’s practically a given that you were envious of your friends who did. 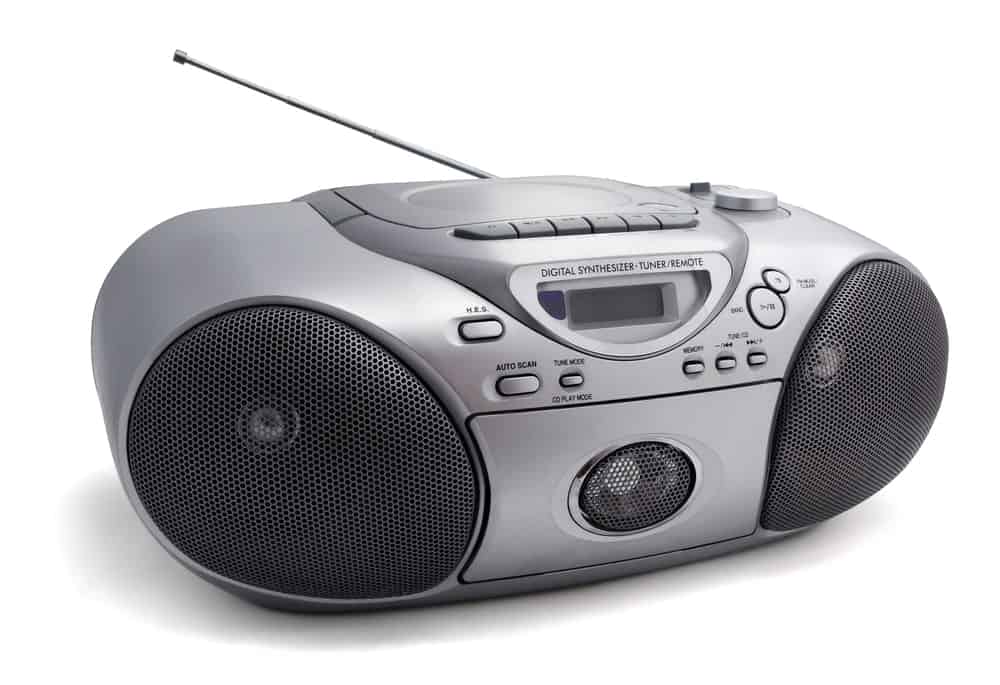 Wanted to play music in your room? It wasn’t as simple as linking up to wi-fi enabled sound system and listening to songs on Spotify within seconds. Instead, you relied on your rather chunky portable stereo. 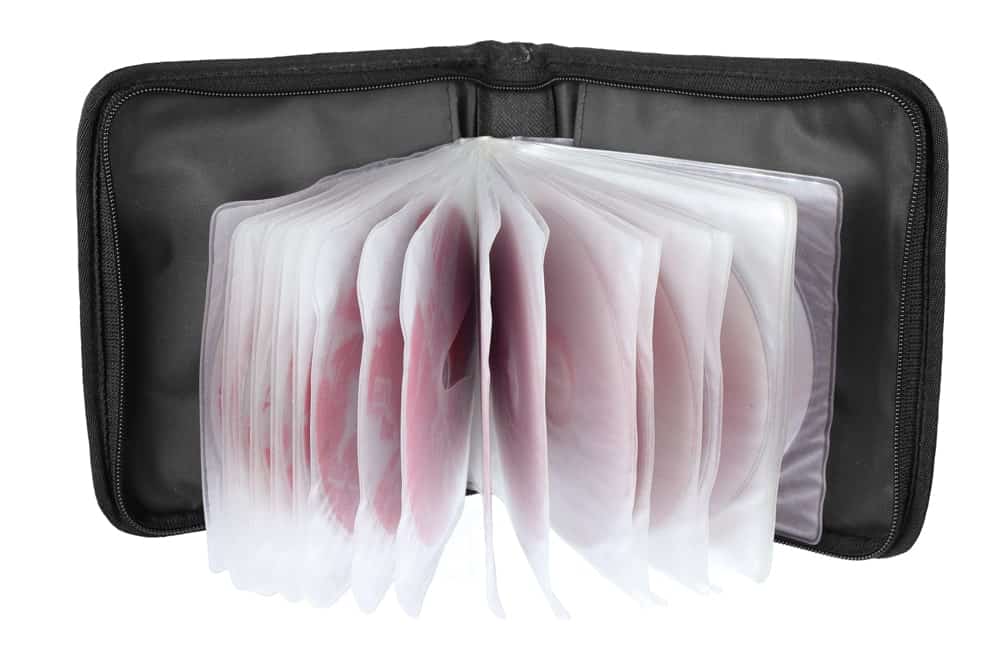 Oh… and you had to trawl through 10’s or 100’s of CD’s to find the track you were after. It’s likely your prized CD collection included singles such as Britney Spears ‘…Baby One More Time’, Hanson ‘MMMBop’ and Spice Girls ‘Say You’ll Be There’. 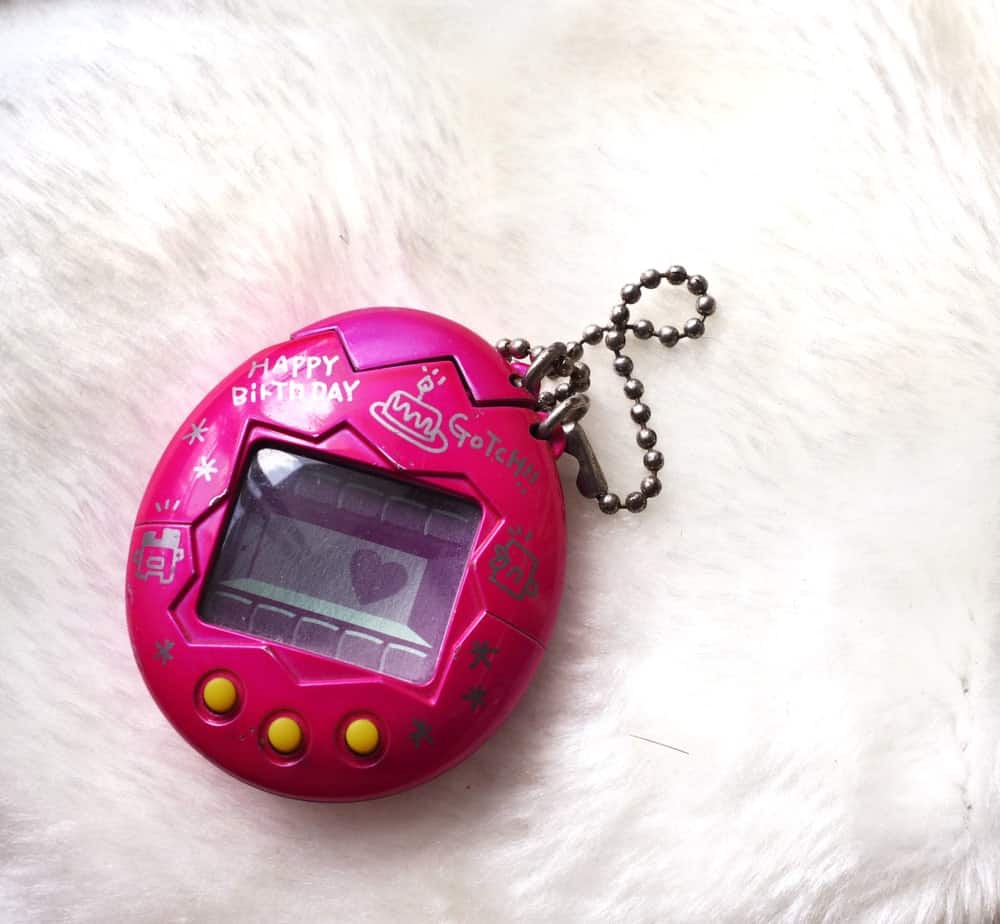 Having the responsibility of a pet wasn’t quite as simple as taking a dog out for a walk. Instead, you had to tend to your Tamagotchi around the clock, keeping it happy, feeding it when hungry, disciplining if naughty and cleaning their droppings, or else they may become sick. And if that happens, you risked your beloved pet joining Tamagotchi heaven! 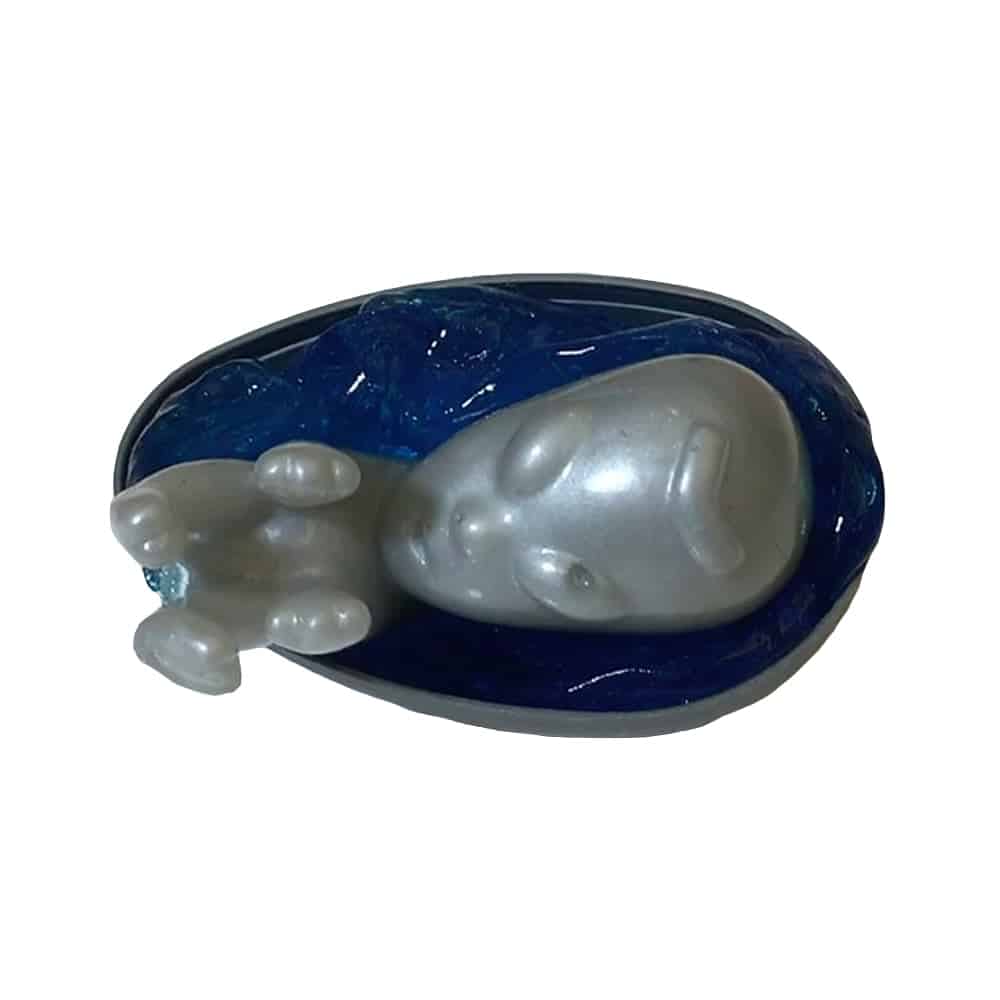 And you likely spent hours trying to make your Gooey Alien Eggs have babies by putting them into the fridge together. Much to your annoyance, they never gave birth! In hindsight, that’s probably not how things work?!

5. To train you to look after real pets… Sea Monkeys 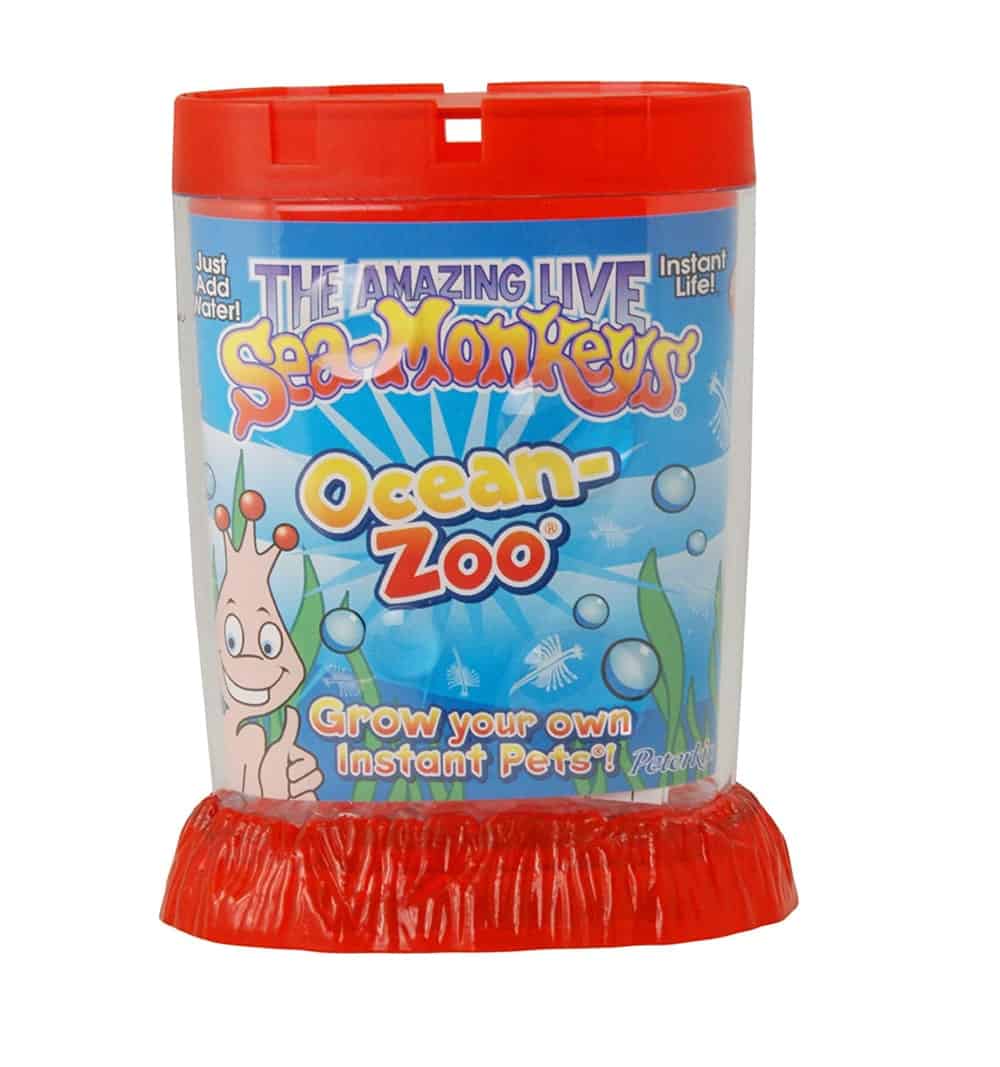 Looking after your Tamagotchi and Gooey Alien Eggs were preparing you for the real responsibility of owning and raising Sea Monkeys! Once you hatched your eggs, you had to remember to feed your pet Sea Monkey’s once a week to keep them alive. With a lifespan of only a year, although these cute pets were a staple of your ‘90s bedroom, it’s likely they didn’t last your entire childhood. 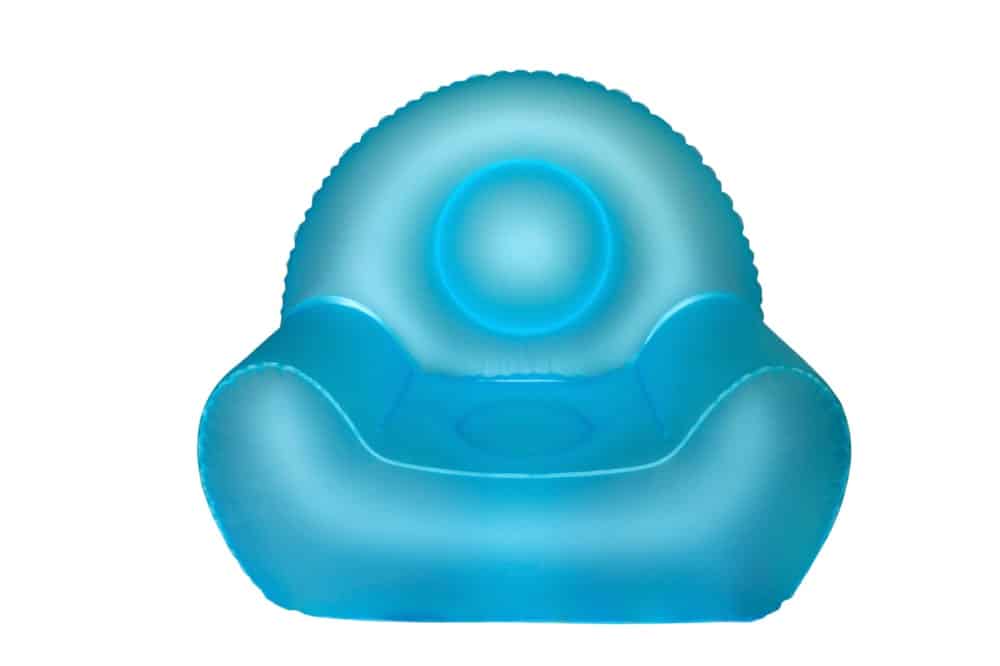 The epitome of cool, after school you’d chill out with friends on your brightly colored inflatable chair. It may not have been comfortable, but everyone had one, so you did too. 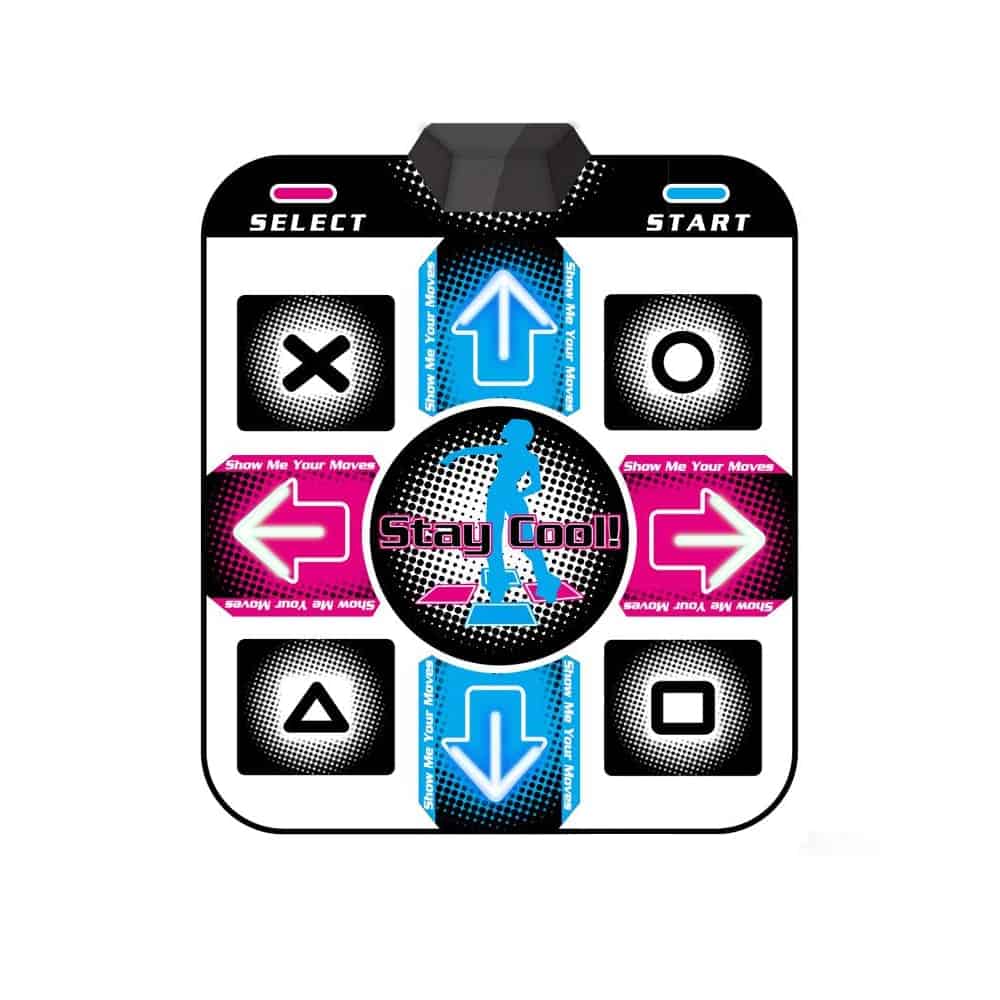 Once you were all chilled out it was over to the dance mat for some friendly dance mat competition. Your dance mat was invaluable in perfecting your moves for the school disco… but when would the year come for boys and girls to actually dance together?

See also  Are Microfibre Sheets Comfortable? Come on, for Real? 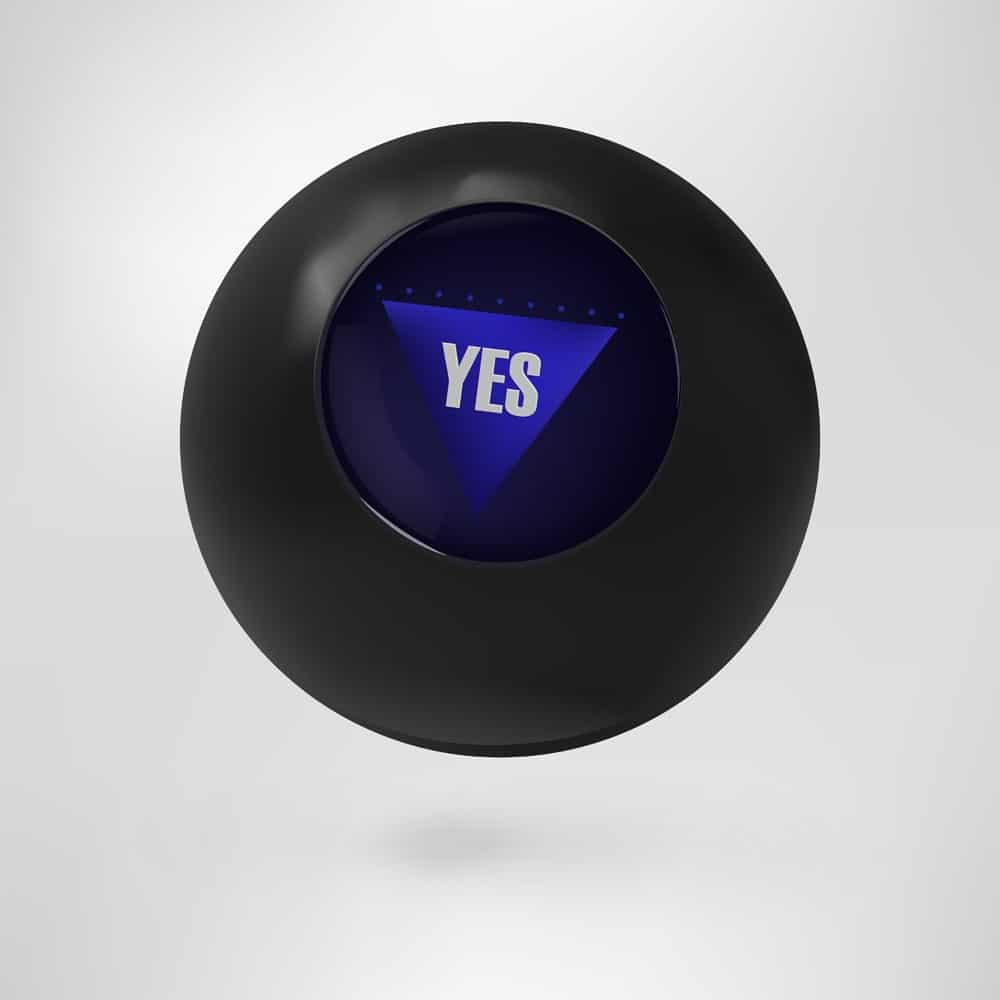 Reserved for important decisions, like ‘should I have a Sunny D?’, or if you wanted to see what the future held, your 8-ball was your go to. Although it was first created in the ‘50s, the fortune telling device was a go-to for 90s kids wanting an answer to a ‘yes’ or ‘no’ question.

9. Glow in the Dark Ceiling Stickers 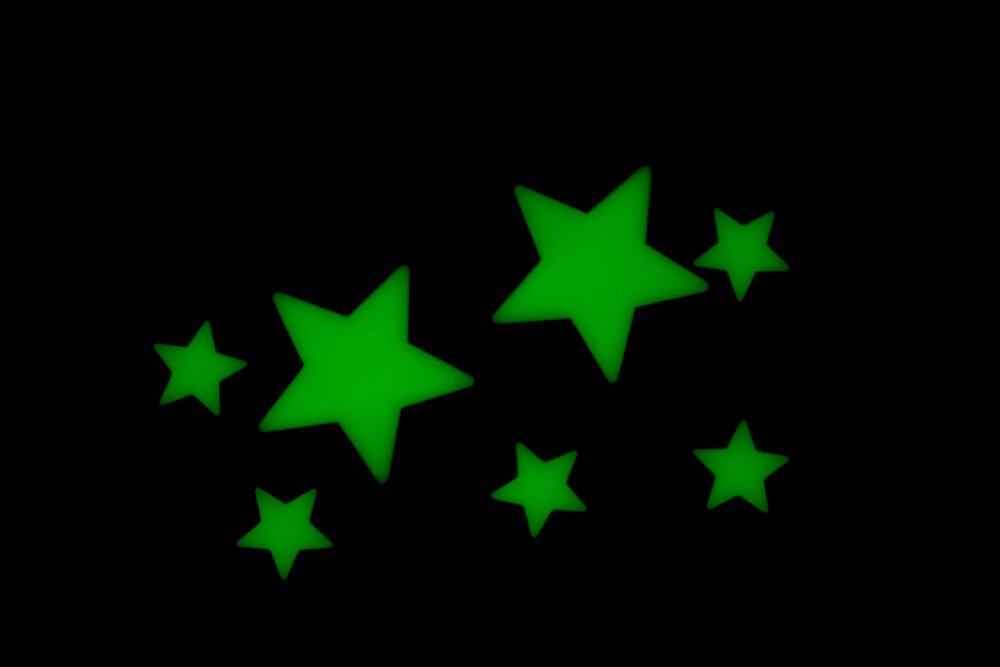 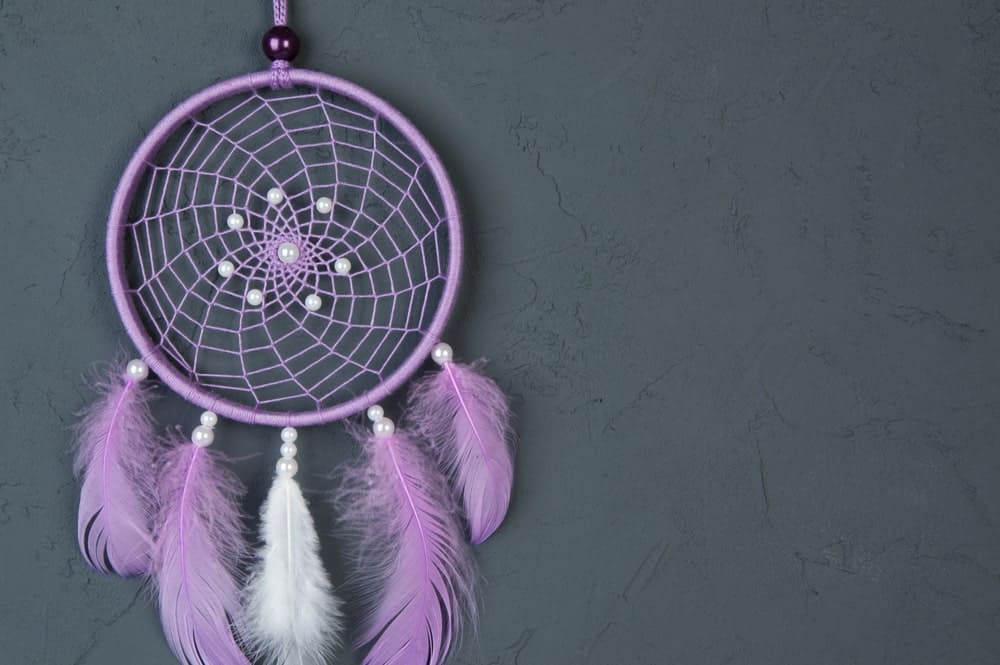 A bedroom essential for keeping bad dreams away, dream catchers were huge in the ’90s. Whether yours was shop bought or home crafted, you could sleep easy at night knowing good dreams only were coming your way! 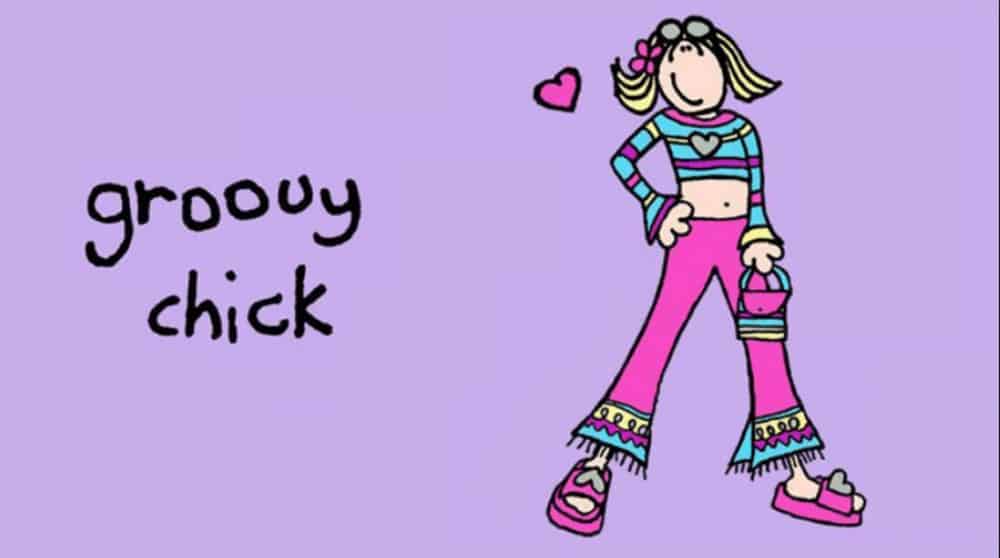 Bang on the door merch was about as cool as it got. Their most iconic brand was arguable ‘Groovy Chick’, and pretty much every girl’s bedroom featured the design in one way or another. From duvet sets to wall stickers and pencil cases, the more Groovy Chick the better! 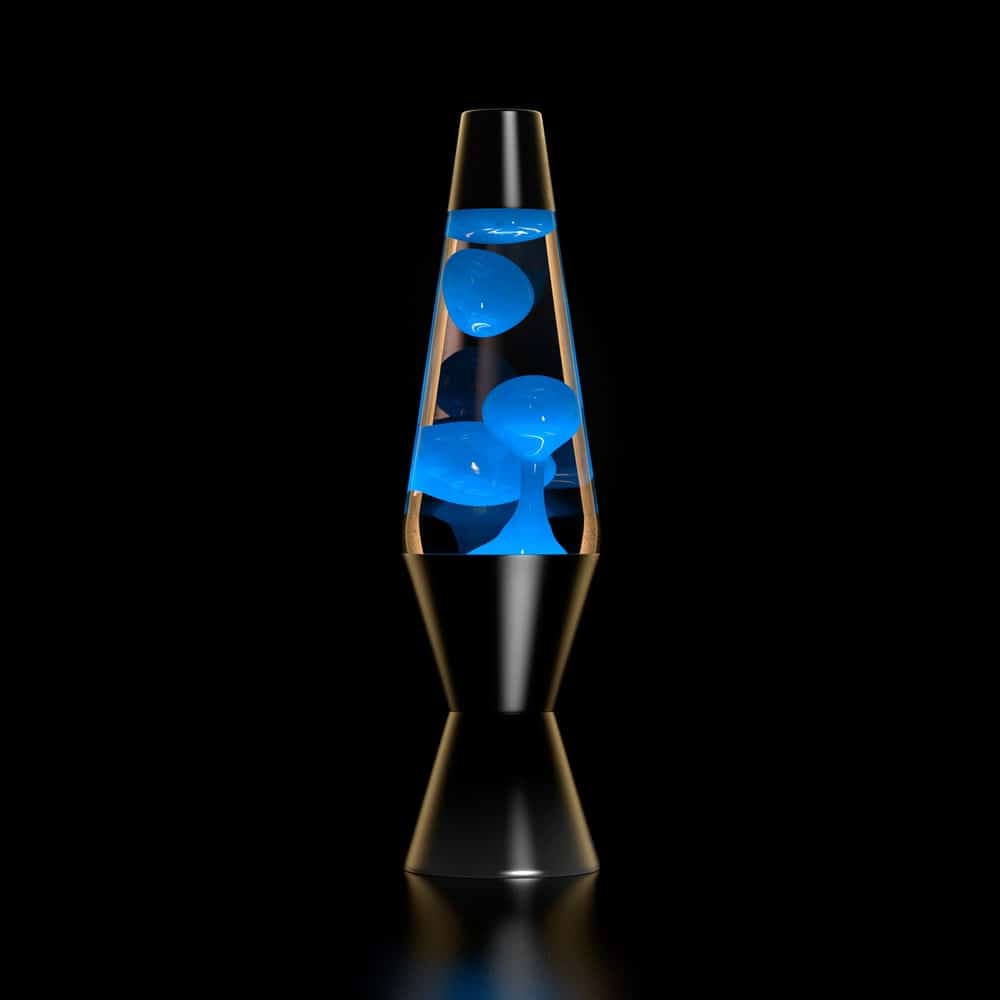 Nothing says mood lighting like a lava lamp. Although lava lamps have been around since the ’70s, were you really a ‘90s kid if you didn’t own one? Bonus points if yours had glitter inside it instead!

A Generation Z child would feel totally out of place in a ‘90s styled bedroom, although the basics remain the same; the bedroom’s main purpose is for sleeping, after all. For children’s furniture that will stand the test of time, check out the wide range of beds, desks, accessories and more from Room to Grow.