The 918 square foot Ex of In House designed by Steven Holl Architects is like nothing you’ve ever seen before. It is a gorgeous example of the symmetry of both architecture and philosophy. Located in Rhinebeck, New York, the project is the latest of the team’s Explorations of “IN” manifesto which seeks to find harmony with the ecology of a location.

Ecology of Its Place

Discover a gorgeous example of the symmetry of both architecture and philosophy by Steven Holl Architects. Truly a sacred place in a beautiful landscape.

The guest house is located on the 28-acre T2 reserve, an experiment of its own in a topological landscape. You might expect that a site this large would have a house equally big. That’s where Steven Holl Architects breaks from convention. Rather than a sprawling mansion, the Ex of In House is the polar opposite.

It embraces a geometric design with spherical areas and trapezoids that optimize the living space. The team creates unexpected yet inviting places to explore that begins with the spherical void of the front entryway.

There are two levels but not in the conventional way you may expect. The second level covers only a portion of the main one. Windows are a predominant feature in different shapes that maximize the light and feeling of openness inside the house.

The interior is just as innovative. One is immediately struck by the sense of spaciousness despite its smaller square footage. The placement of windows brings the forested landscape indoors. The floor plan includes a centrally located kitchen but no bedrooms in the traditional sense. The house can accommodate five.

You won’t find the conventional separation of rooms with walls. Instead, the house has the feel of one connected great room. The ecology of place is evident in the construction of the house which takes eco-friendly to a whole new level.

You’ll find few houses that are constructed almost entirely of raw materials specially built for this structure. You’ll be surprised to learn that there is no sheet rock. Rather, the interior consists of mahogany and birch plywood walls. The warm-colored interior embraces its connection with nature. You almost get the feeling that the house is a living being too.

The design goes beyond the expectations of being eco-friendly. The Ex of In House uses geothermal energy for heating and solar power for electricity. Also, the structure is energy-independent thanks to its connection to a Sonnen battery energy storage system. Construction materials were locally sourced.

Even its site is a testimony to being environmentally friendly. It is a preserved nature area rather than the five-lot subdivision that was the original plan for the location. The lot has woods right up to the house to foster this sense of community with the land.

The Ex of In House designed by Steven Holl Architects is the epitome of a home that is in harmony with its place. It is a stunning example that embraces the Seven Point Manifesto of the Explorations of “IN.” That attention to detail makes it truly a sacred place in an equally beautiful landscape. 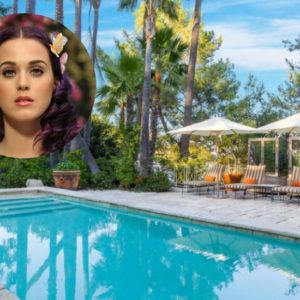 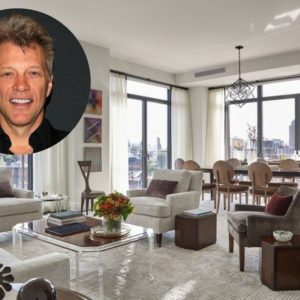