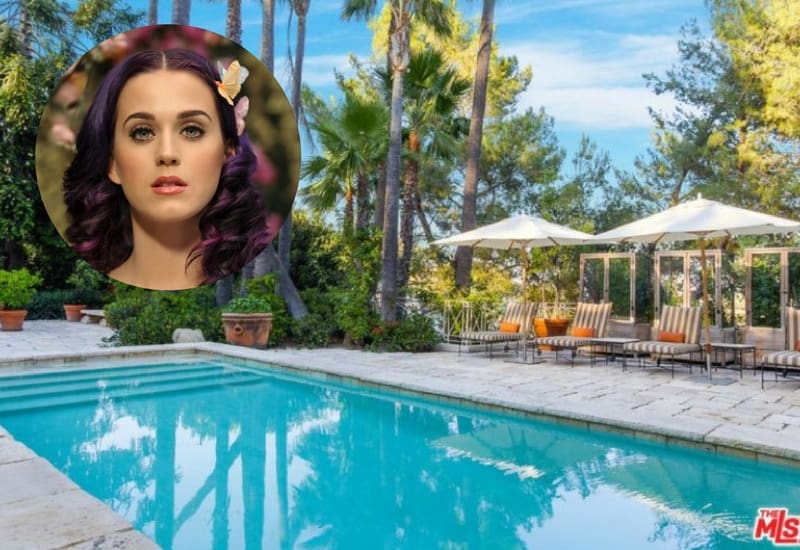 Pop Superstar Katy Perry has listed her Mediterranean inspired mansion for $9.5M. The sprawling home is located in the exclusive estate in the Hollywood Hills and it is beside Runyon Canyon Park. Katy Perry is a popular pop singer-actress and released several top-hitting charts. Her fifth studio album, “Witness,” this year. Her previous albums include “One of the Boys” (2008) and “Teenage Dream” (2010), which had five No. 1 hits on the Billboard Hot 100 list.

Situated in a 2.33 acre-estate, this property is located in a lavish neighborhood in Outpost Estates in Hollywood Hills. Katy Perry’s house is consist of four bedrooms, six-bathrooms, a two-story guest house with an expansive garage, a fitness building and a guardhouse.

Primary Bedroom: The entire second floor of the main house is primary suite and has its unique Roman-style bath.

Gym: Katy Perry has her own fitness building. Wonder how she managed to have that rockin’ bod.

Guard House: With all these paparazzi’s around this is a must for Katy Perry’s house.

Below is the full photo gallery of Katy Perry’s home. 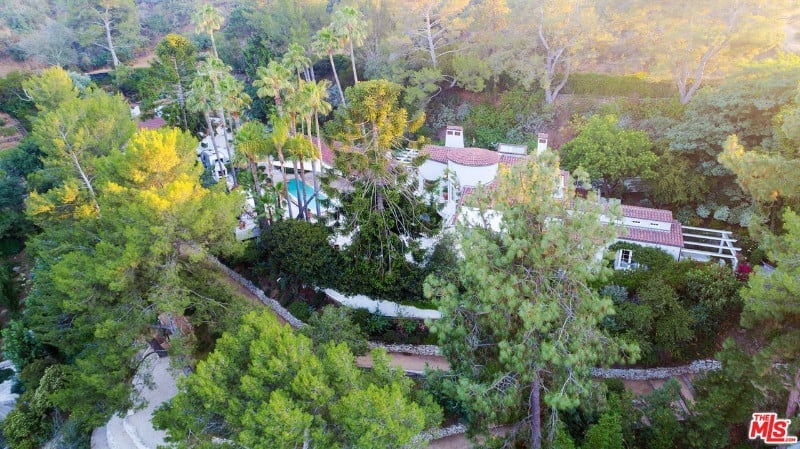 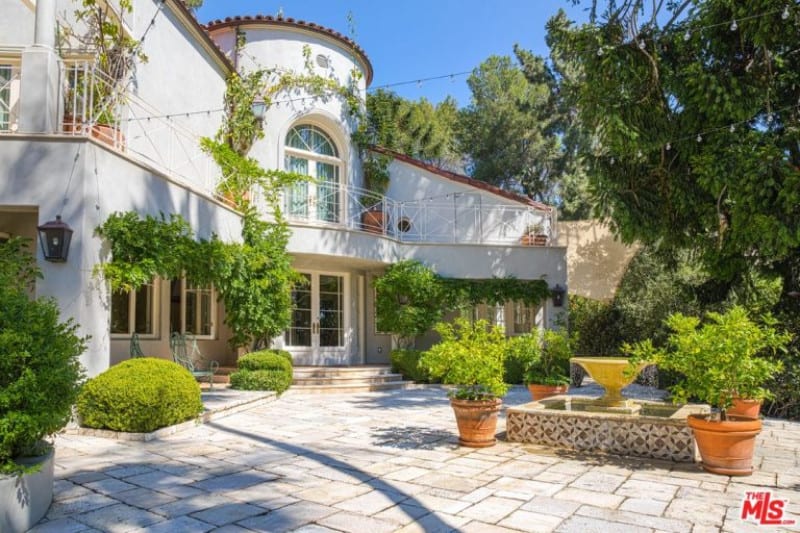 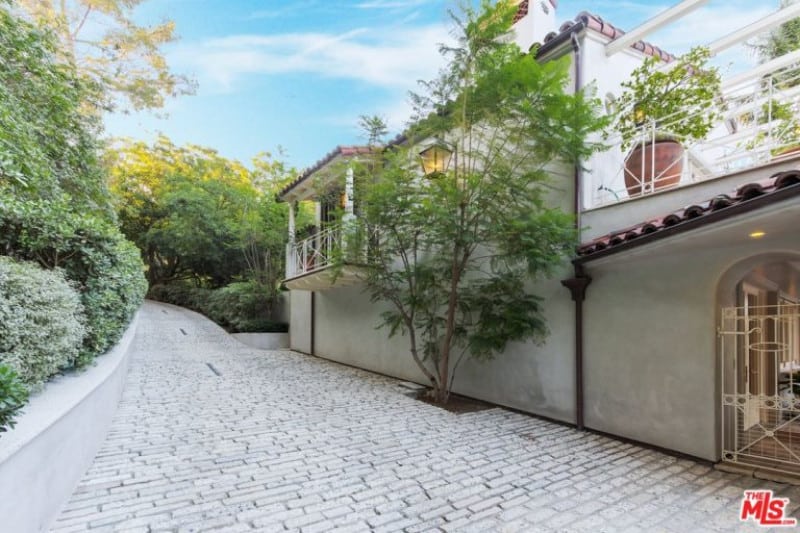 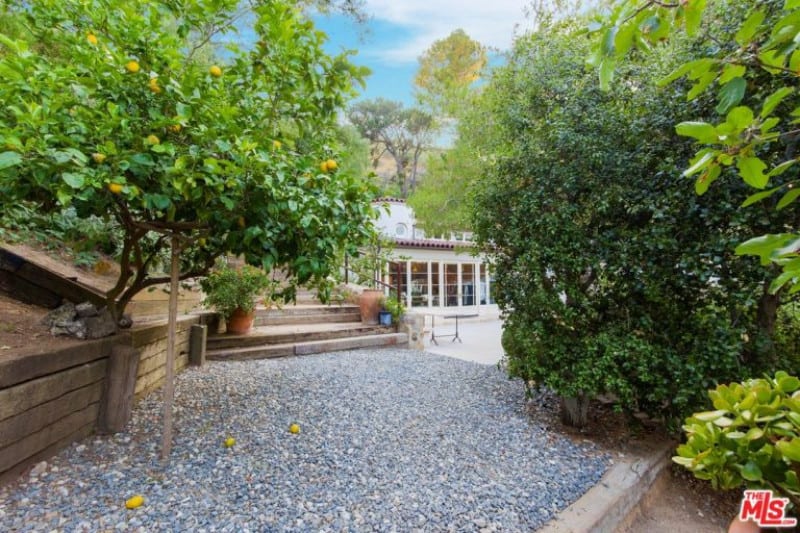 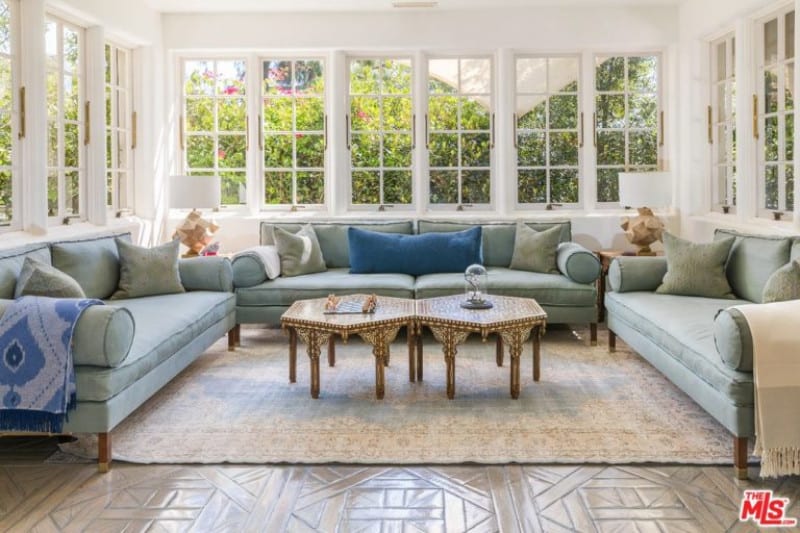 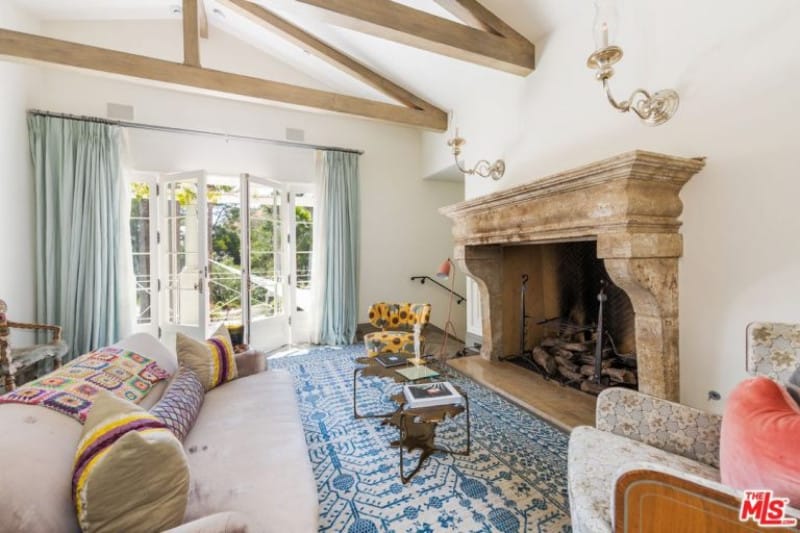 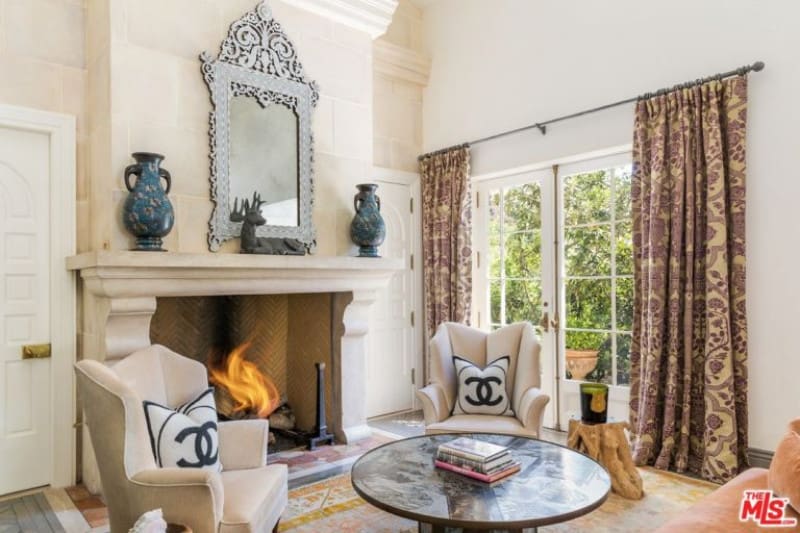 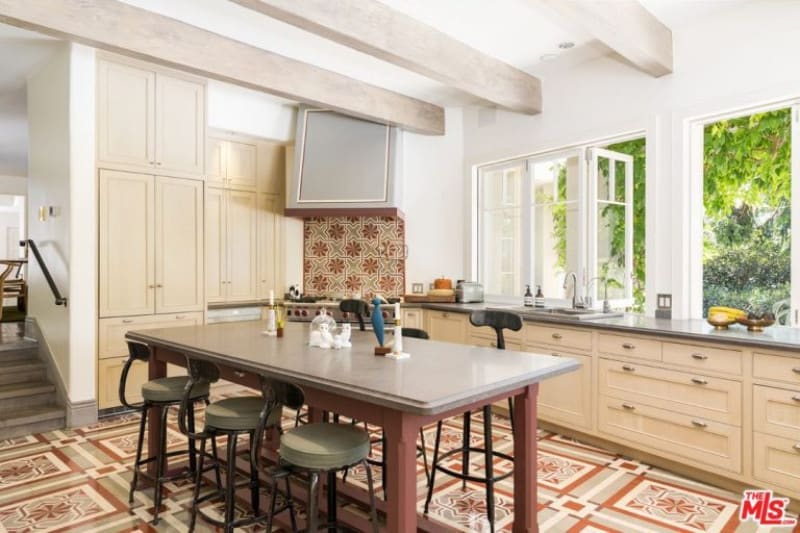 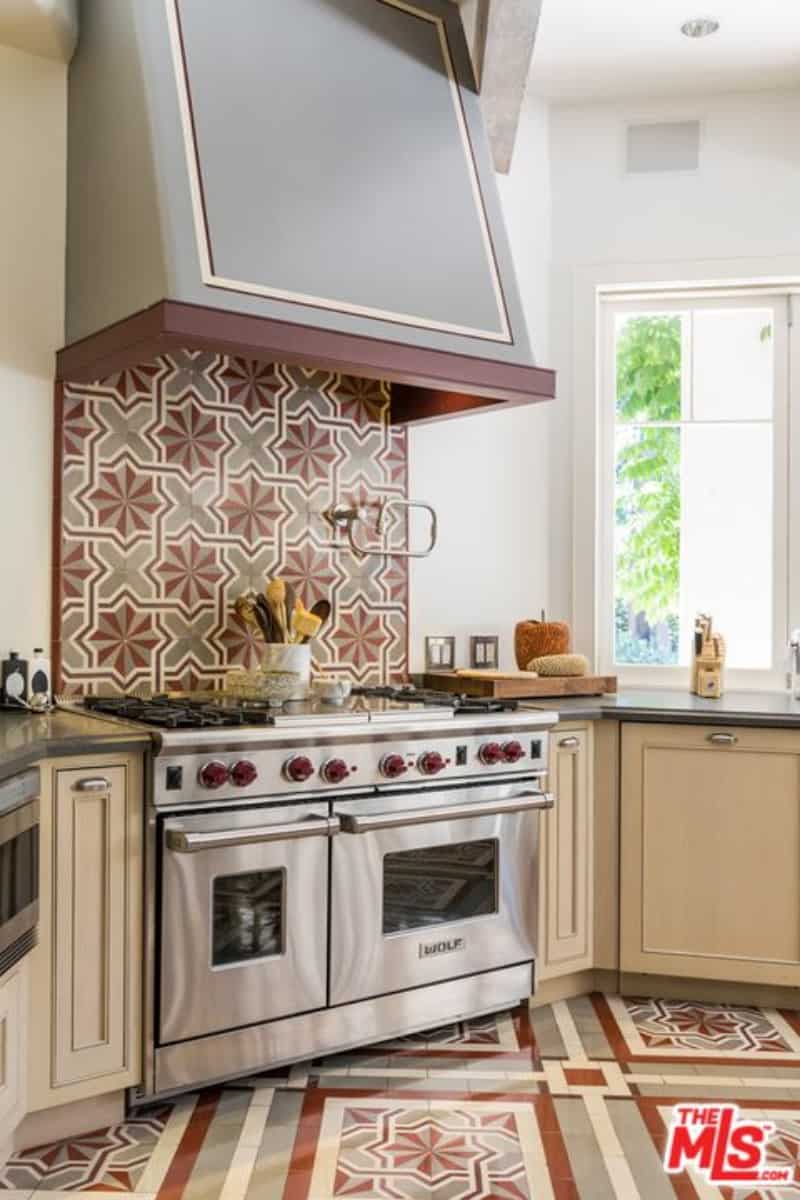 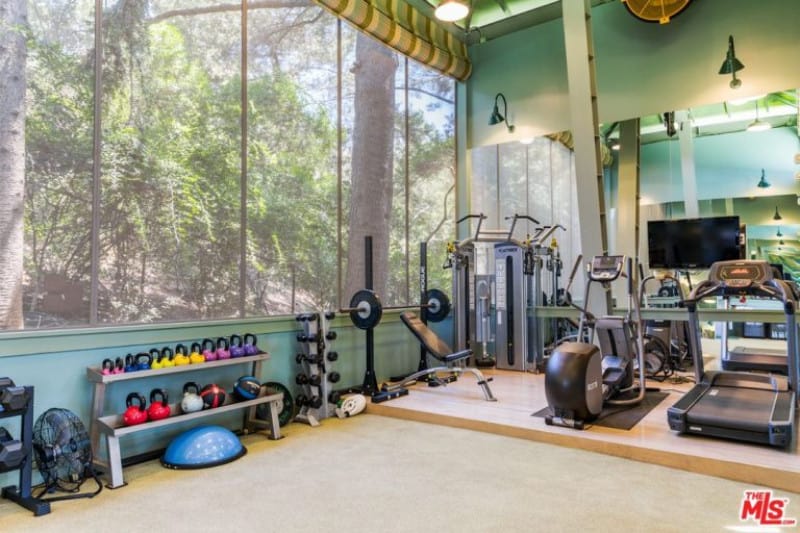 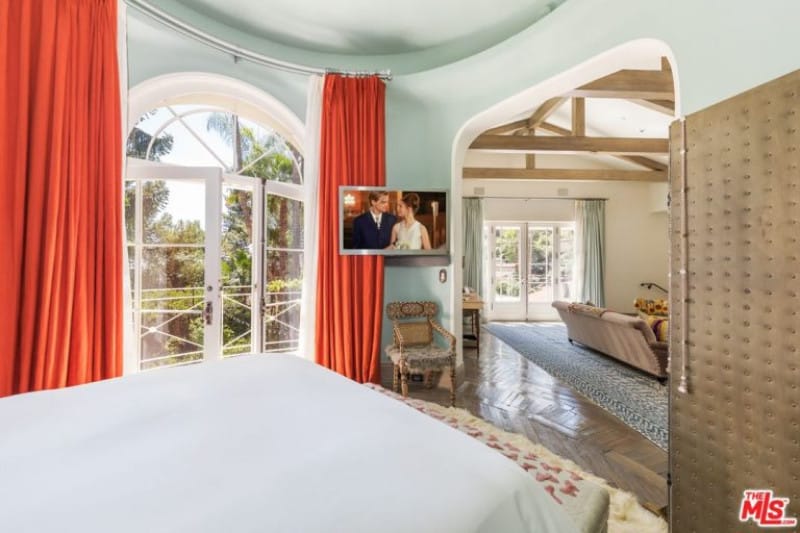 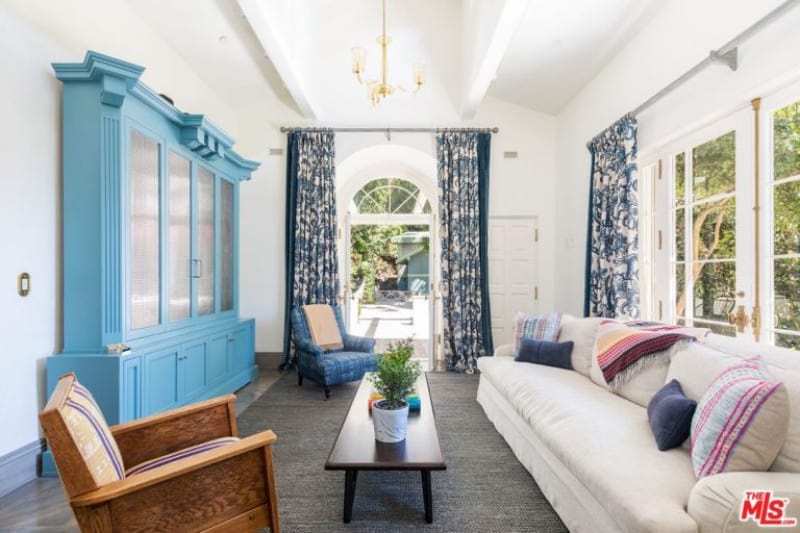 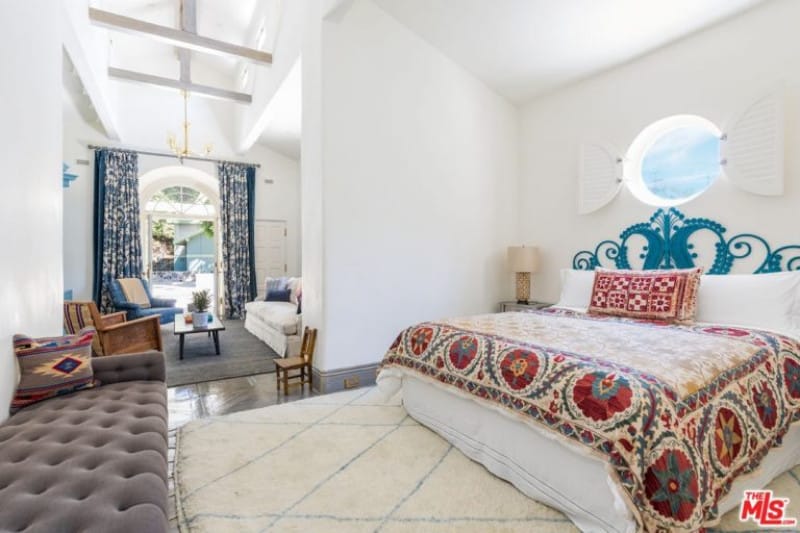 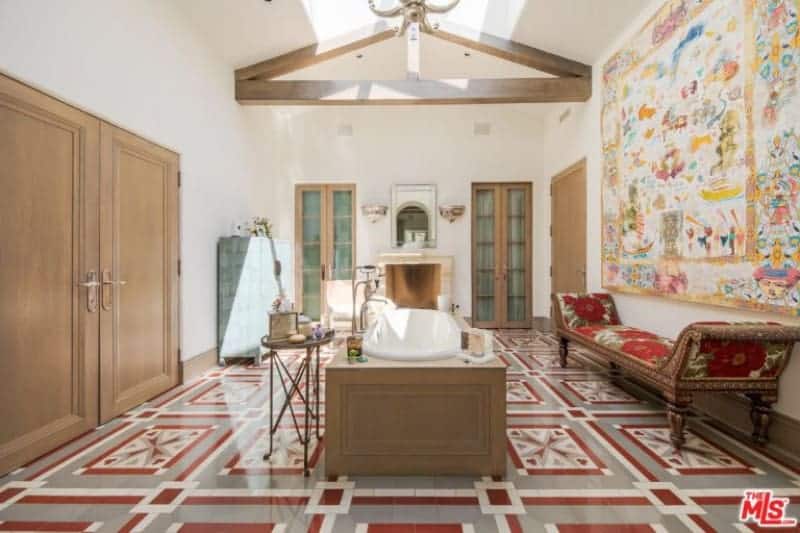 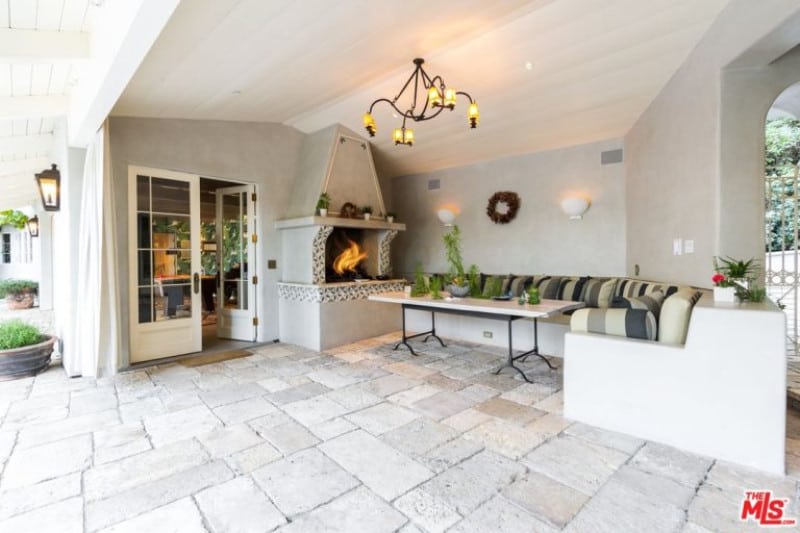 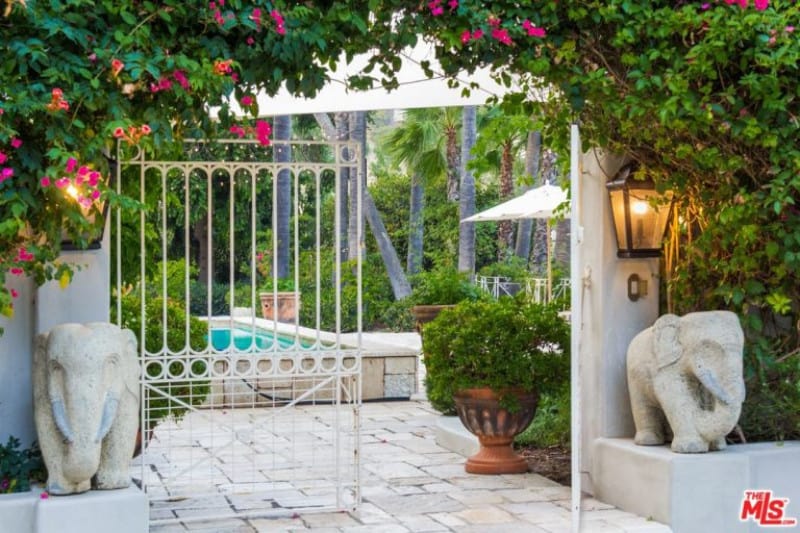 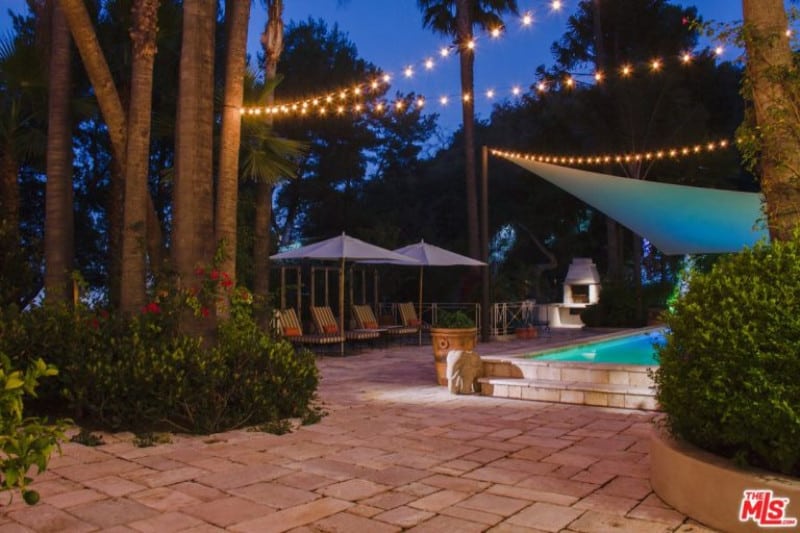 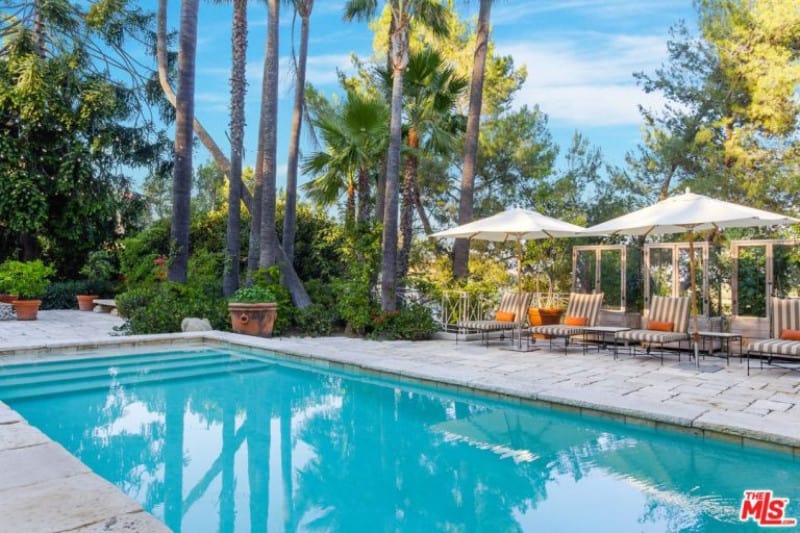 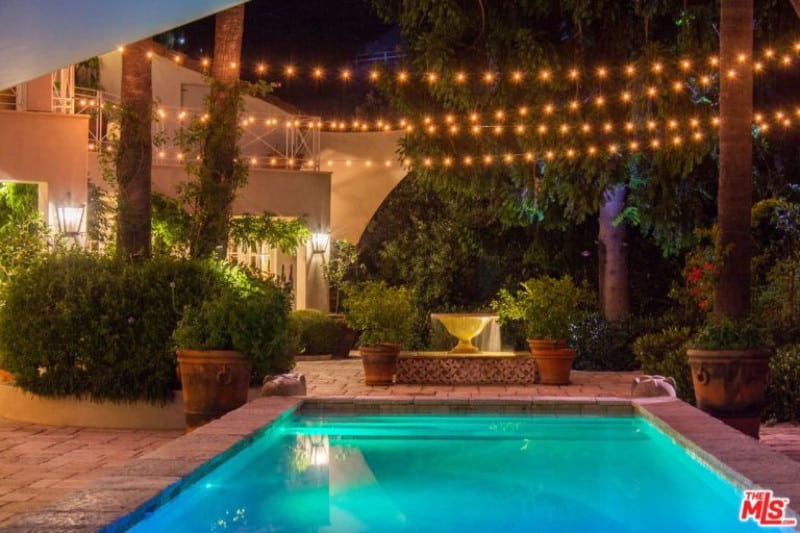 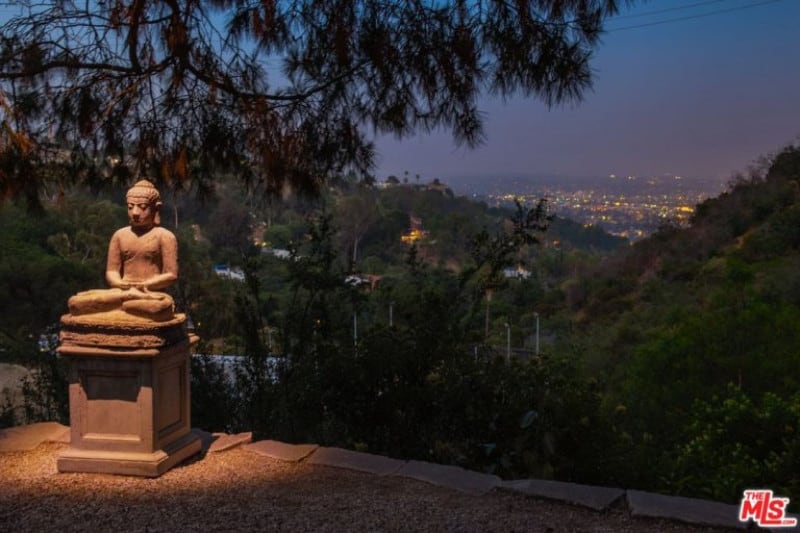 Here’s a map of the Outpost Estates neighborhood in Hollywood Hills, California:

The 33 years old Pop Superstar Katy Perry has a net worth of $275M.