Driven by a passion for design, the Ramacieri Soligo team draws constant inspiration from the latest trends from every part of the world. “Farrow & Ball is a prestige brand that offers an incomparable selection of rich, deep colors, finishes and textures. Their products are a fine complement to our ceramics collections,” said Catherine Bernaquez, director of business development and marketing for Ramacieri Soligo, which has formed a strong appreciation for the brand.

Ramacieri Soligo’s 14,000 square-foot showroom in Outremont includes a nearly 600 square-foot space dedicated to Farrow & Ball products. Several individuals, designers, and architects who heard early news of the line’s arrival have been very enthusiastic to discover or rediscover the English company’s paints and wallpapers.

Farrow & Ball was founded in Dorset, England in 1946 by industrial chemist John Farrow and engineer Richard Ball. In the early 1950s, Farrow & Ball won a number of important contracts, supplying paint to Ford Motor Cars in Dagenham and Liverpool, Raleigh Bicycles, the British Admiralty and the War Office. In the 1970s and 80s, other manufacturers started making acrylic paints with less pigment and high plastic content. Farrow & Ball bucked the trend, staying with its original formulations, natural ingredients, and traditional processes.

The company grew significantly in the 1990s after iconic decorator Tom Helme and financier Martin Ephson took over. In 1994, the company named its first independent dealer. In 1995, it started producing wallpaper. With its world-famous color chart, featuring 132 uniquely named colors such as Elephant’s Breath and Mouse’s Back, and its new wallpaper collections, a larger audience became aware of the company’s steadfast dedication to its craft. More recently, the transition from oil-based to water-based paints in 2010 was another bold step ahead of the competition.

Today, the Farrow & Ball brand is known worldwide in the decorating trade and remains faithful to its roots and expertise. Each can of paint and roll of wallpaper is created with the same passion as ever and carefully inspected in the company’s Dorset factory before being shipped around the globe to inspire decorators who appreciate the products’ timeless colors.

Ramacieri Soligo carries a large selection of products, mainly high-end offerings from Italy: ceramics, plumbing fixtures and now paints and wallpapers. The company has been a leader in Montreal’s design industry for many years. With more than 80 years of combined experience, the company is the product of a union between two multi-generational family companies, both highly respected in the ceramic tile and fine plumbing fields.

Located in Outremont, the company’s showroom has kept a boutique feel despite occupying 14,000 square feet. Space was designed to showcase more than 5,000 products in tune with today’s tastes. The company also has a commercial division providing specialized services for architects, designers, developers, and contractors. 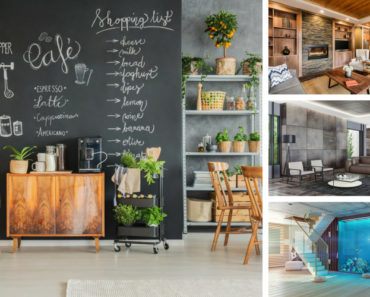 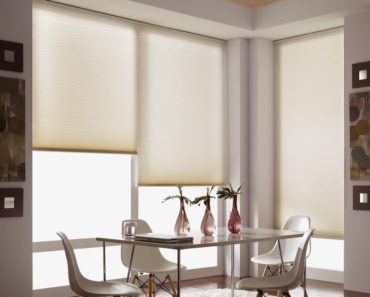 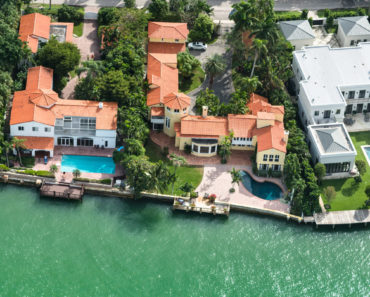 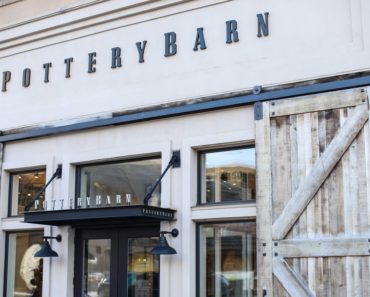 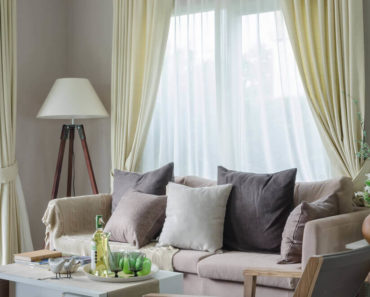 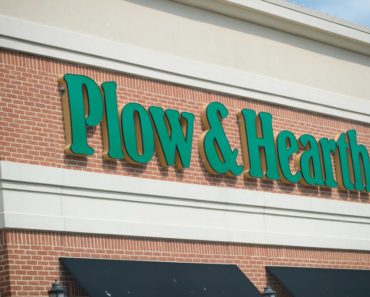