A luxury party house owned by a casino king and magnate William Harrah is now listed for sale for almost $26 million. 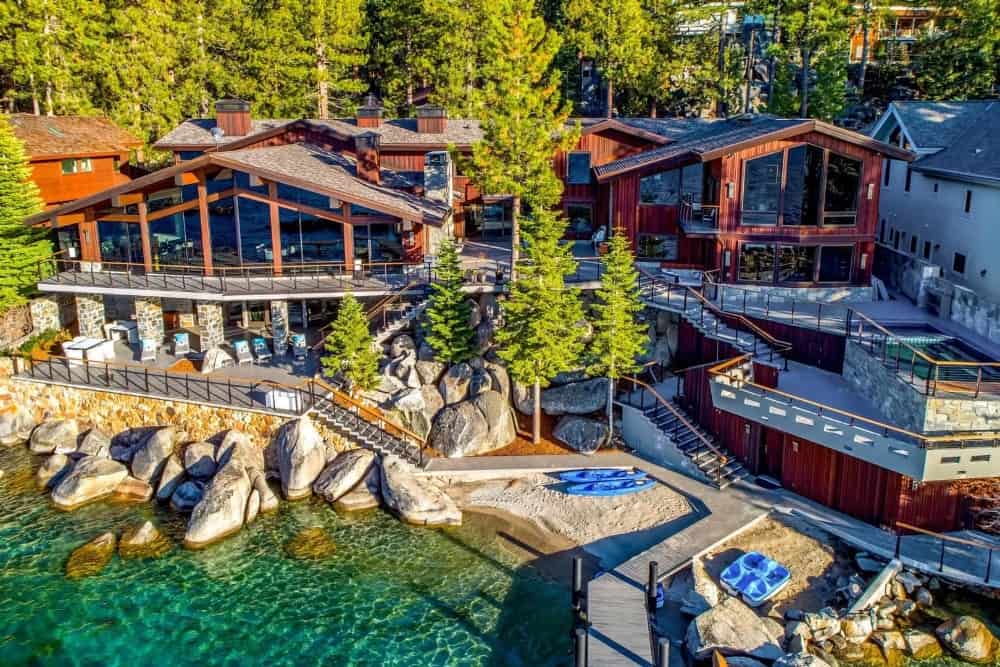 The legendary mansion built by a casino magnate Bill Harrah in 1963 on Lake Tahoe hit the market at almost $26 million. A luxury estate, known as Villa Harrah, sits on a private pier in Glenbrook, Nevada.

It appears to be isolated but it is actually situated quite close to the busy casino nightlife and other entertainment, including restaurants, retail stores, and Heavenly ski resort. The property is located 12 miles from Lake Tahoe Airport and 50 miles from Reno-Tahoe International Airport.

For many years VIlla Harrah had been a famous party house and a Rat Pack hangout for such celebrities as Frank Sinatra,  Judy Garland, Dean Martin, Liza Minelli, Tony Curtis, Shirley MacLaine, and others.

In 2012 the estate was purchased by the current owner for $12 million. In 2014, he started the renovation of the property which took him 3 years to complete and cost him almost $14 million. It included replacement of the walls in the living room with ceiling windows for the better view of the lake, creation of a spacious family bunk room with the sleeping capacity of 12 people, and remodeling the kitchen.

The renovation had significantly raised the price of the property, and it is currently at a value of $25.7 million. The property does not belong to the Harrah family anymore, and the current owner and seller have chosen to stay anonymous.

The original mansion was built with just one bedroom. Today, the 20,000-square-foot house features eight bedrooms and 7 full and 6 half bathrooms balancing comfort and style blended with a little bit of whimsy. The sink in one of the bathrooms, for example, is designed in the shape of Lake Tahoe.

There is also a glamorous great room with an impressive wall of glass and the magnificent view of the lake and mountains, a modern kitchen with grey elm and walnut cabinetry, intriguing private cinema, entertaining game room with a bar and pool table,  indoor sauna and spa, and even a salt cave made of blocks of pink Himalayan salt. The primary bedroom has its own deck and a capacious lounge and enjoys sweeping views of Lake Tahoe.

The design of the house is also focused on high-end details that put an emphasis on the sophisticated interior of the house, including imported flooring inlays, steel and leather railings, and European oak floors. Outside, the residence boasts its own pier, multiple view terraces, and a private beach.

However, the most interesting thing about this property is its secret – an underground tunnel connecting Villa Harrah to a neighborhood tunnel system. The tunnel helped to access to other houses on the street and gave celebrities, visiting the estate, the ability to conceal their arrival and move discreetly from place to place.

Bill Harrah was one of the most well-known casino magnates and influential people in gaming history. He founded the world’s largest gaming corporation Harrah’s entertainment that is known today as Ceasars Entertainment. 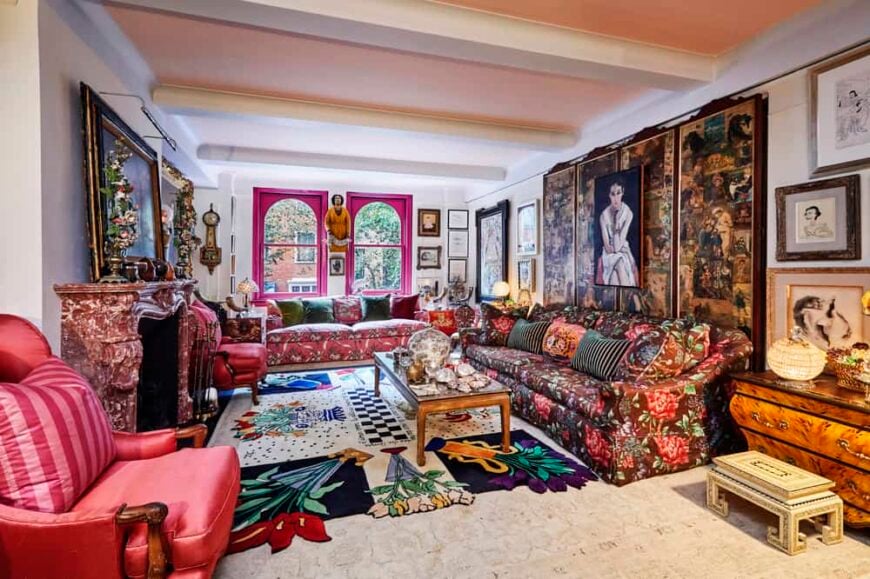 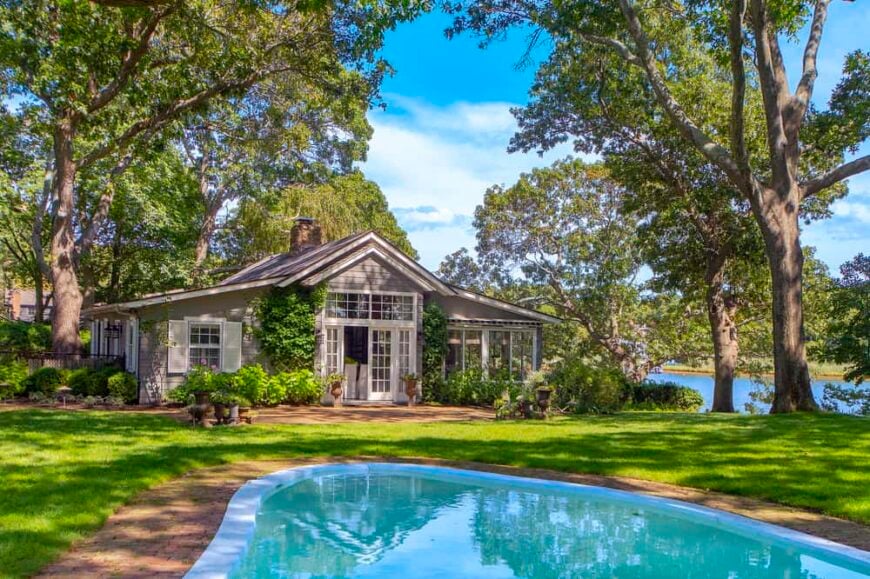 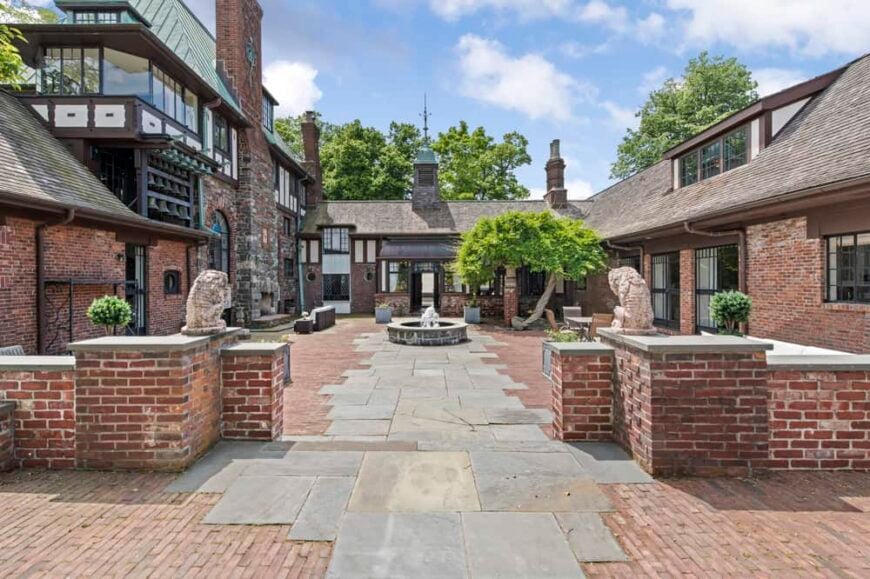 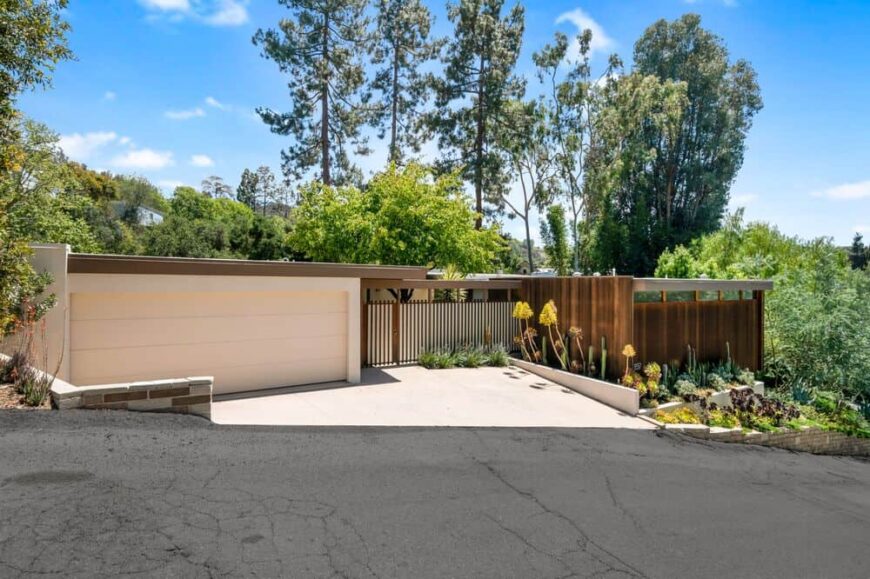