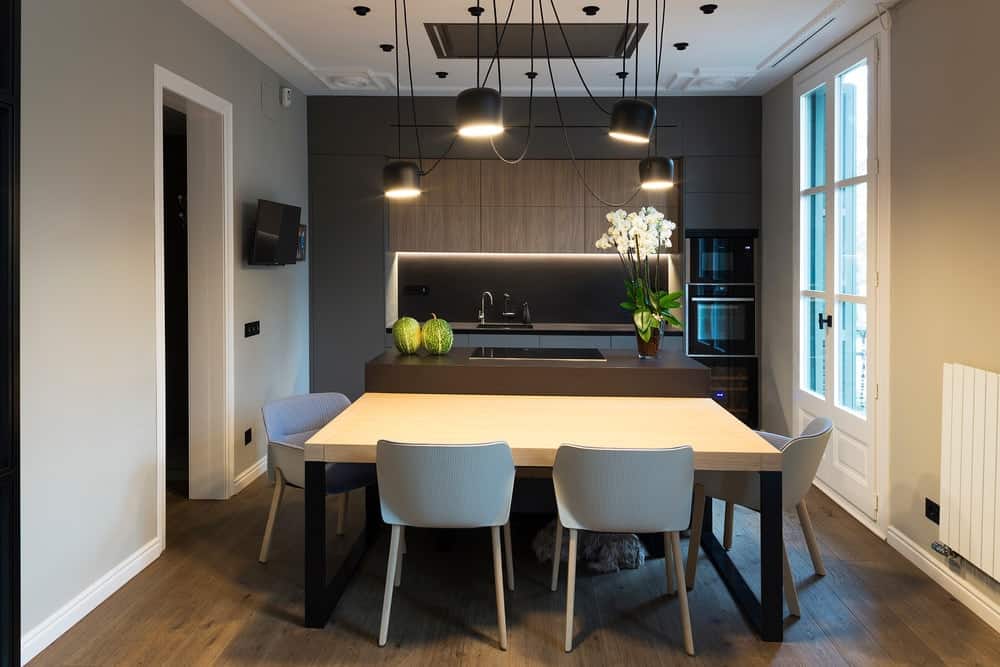 GOKOSTUDIO is an architecture office based in Barcelona, Spain. Since its creation in 2011, it has developed and executed refurbishment, restoration, and new-build projects, which aim to adapt the architecture in order to prioritize people above all else, challenge conventional approaches to living spaces, and have a positive impact on our way of life.

GOKOSTUDIO’s projects seek to harmonize the conditions of ‘vertical’ urban living with those features that nurture us as human beings: our longing for a safe refuge in tandem with expansive perspectives. The fluid transition between interior and exterior spaces and a layout of comfortable, functional spaces with personality are the ideal setting for us to go about our everyday lives in harmony. This is how GOKOSTUDIO improves the quality of life of the people residing in its architecture.

In the 9 years since its foundation, GOKOSTUDIO has developed and built more than 50 projects in the city of Barcelona. It is now expanding its area of activity to other cities in Spain, such as Valencia, Tarragona, and Madrid, and to the other side of the world in Buenos Aires.

Gokostudio’s buildings celebrate life and are a catalyst for change in the lives of the people that live in them. 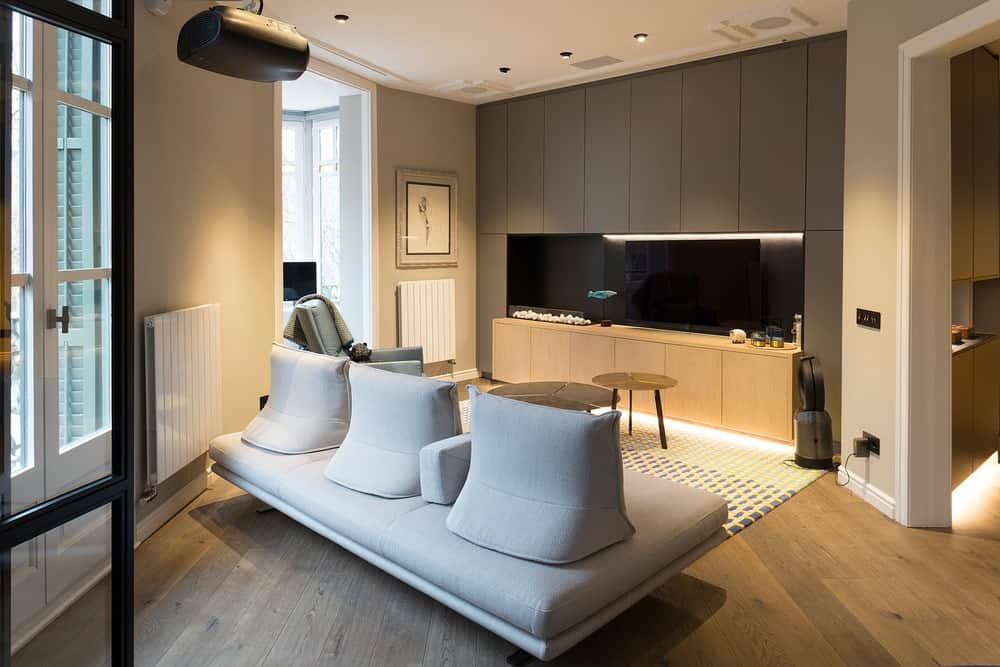 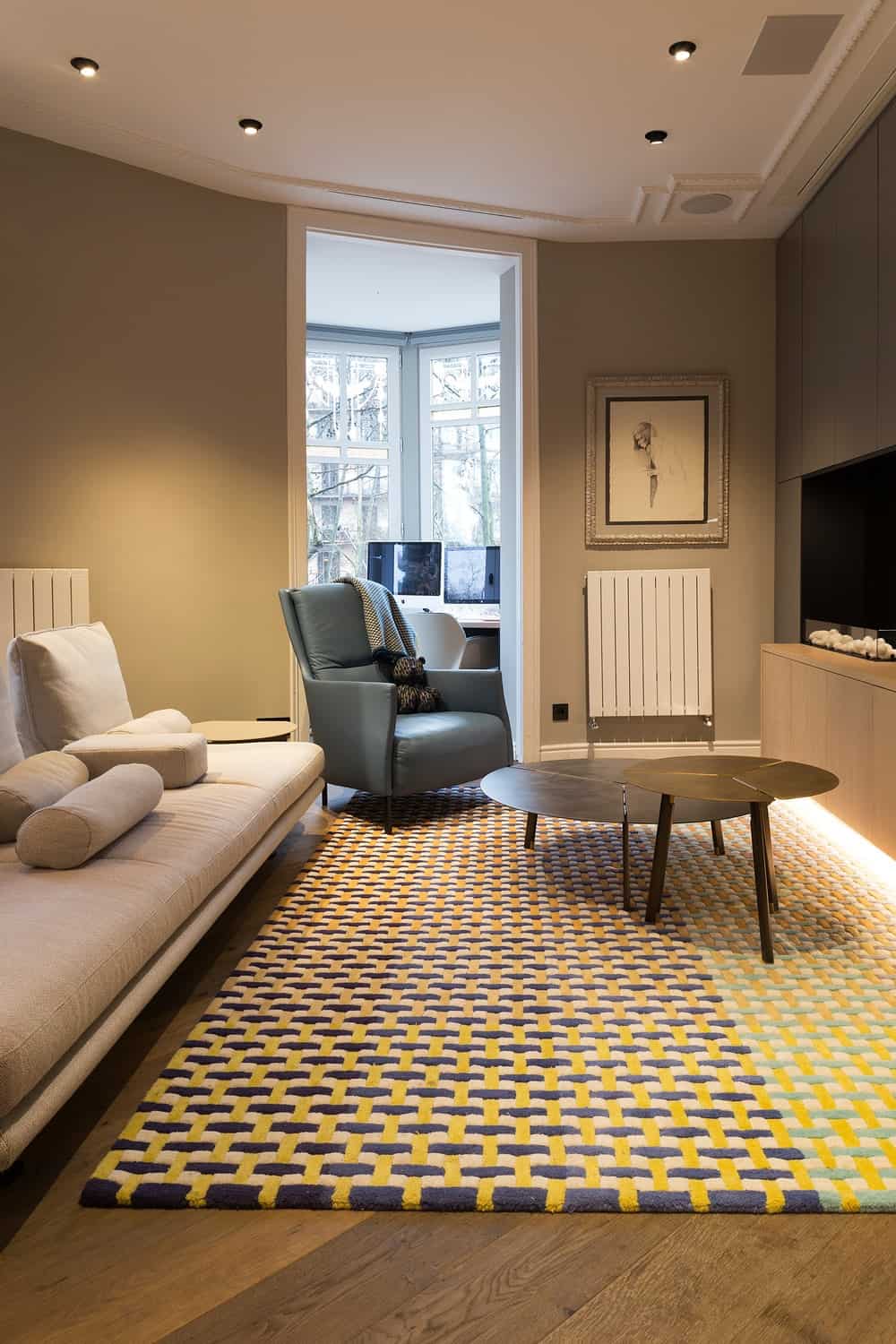 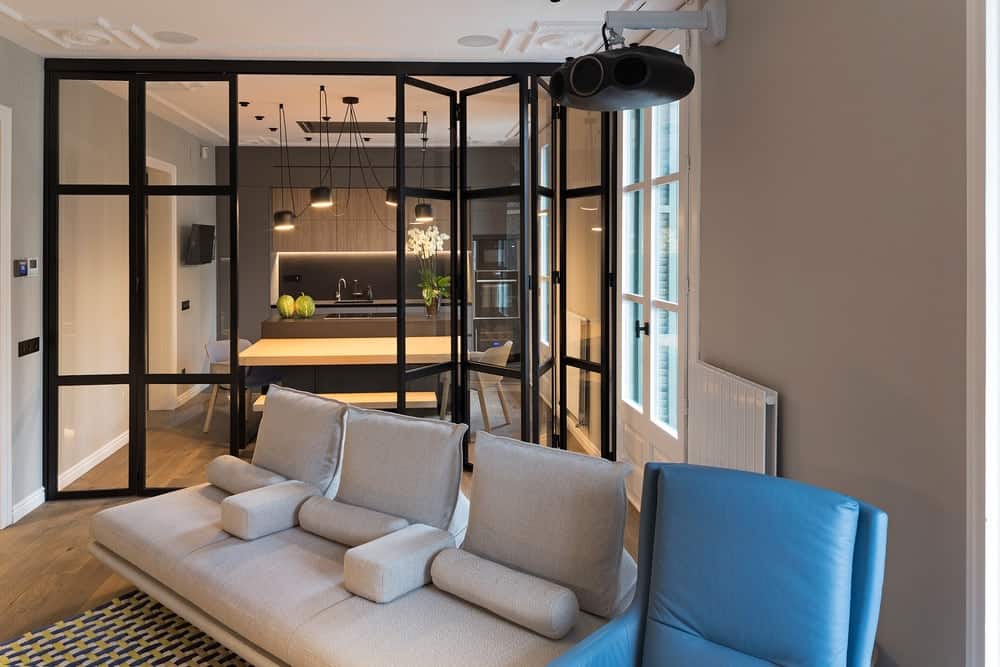 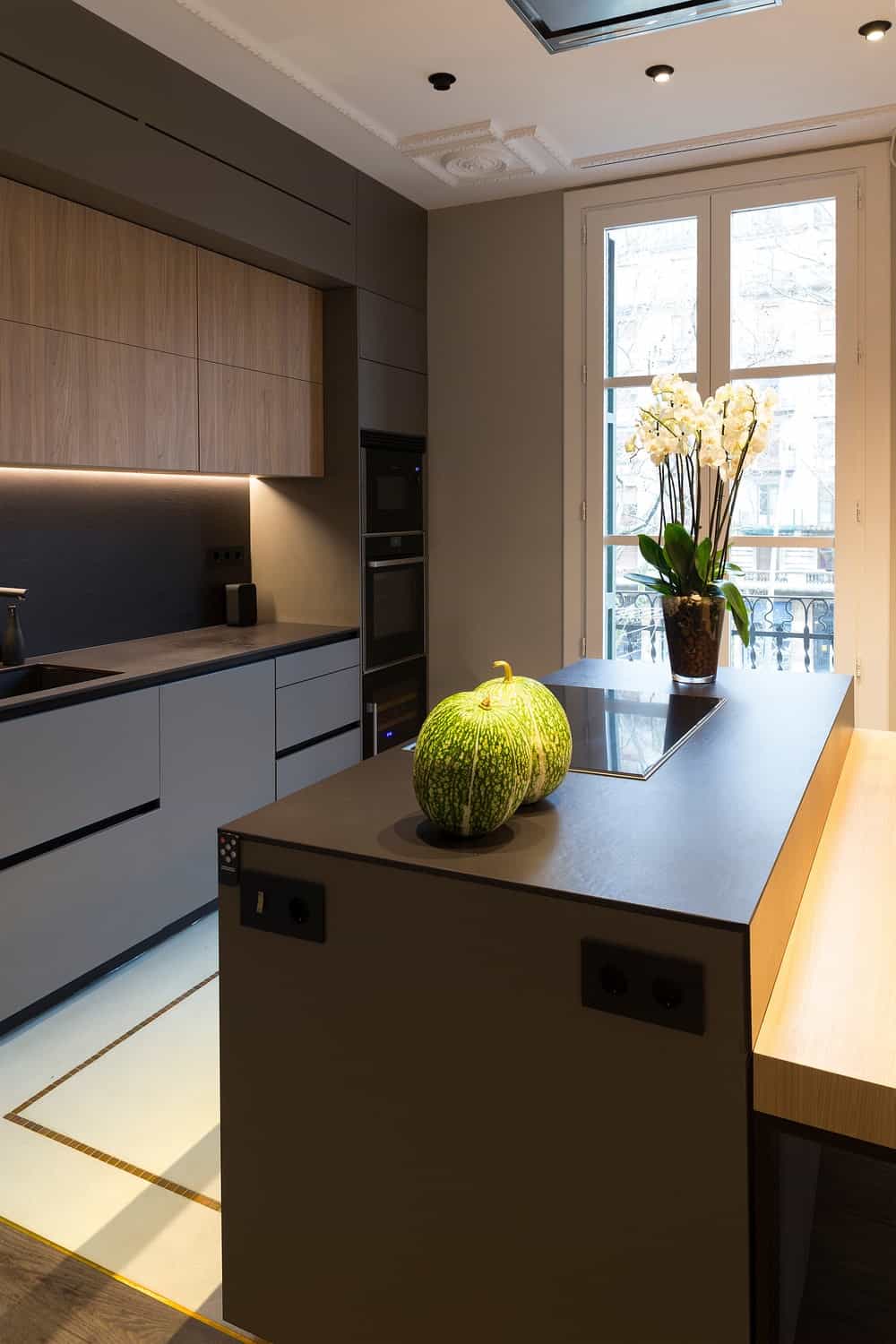 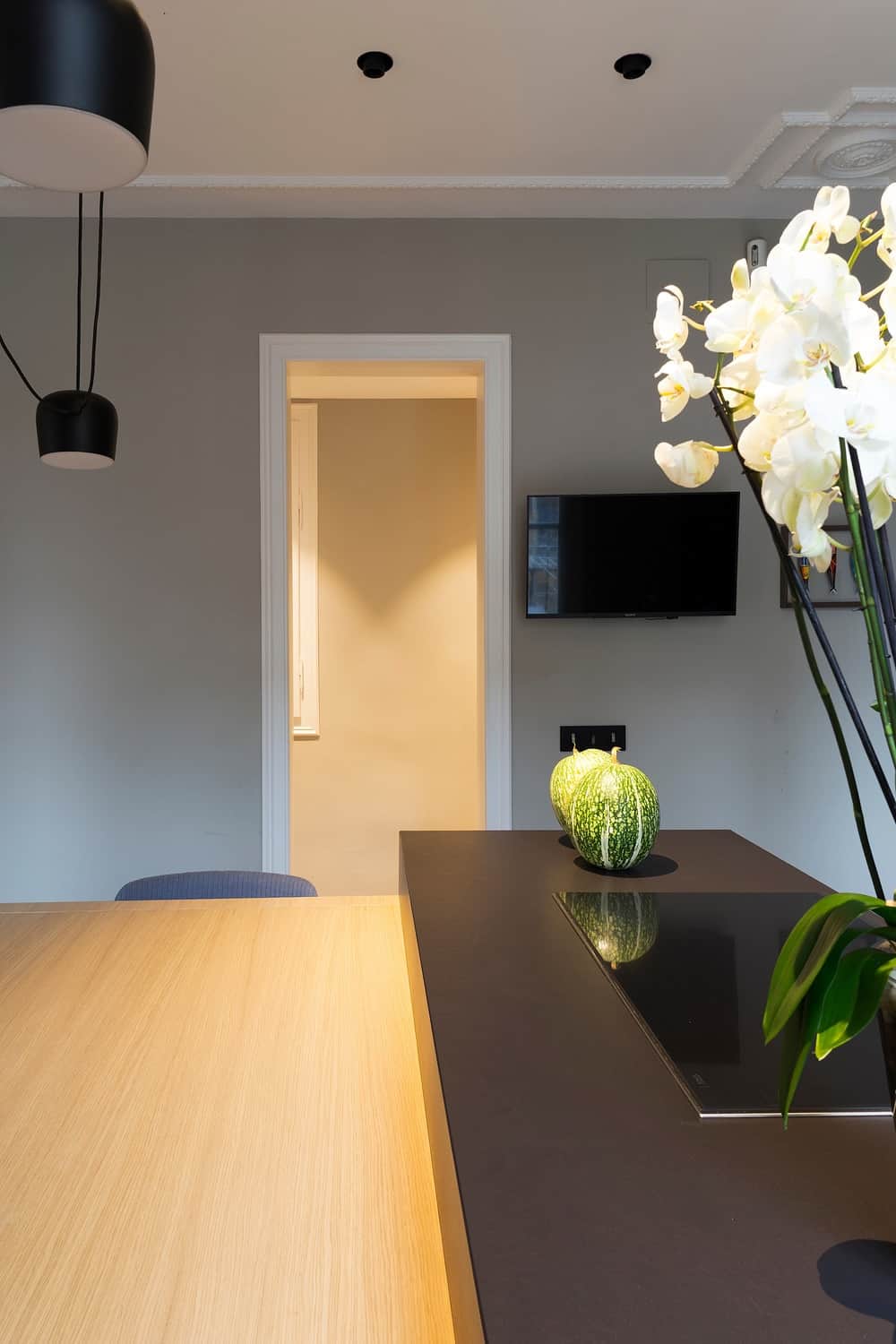 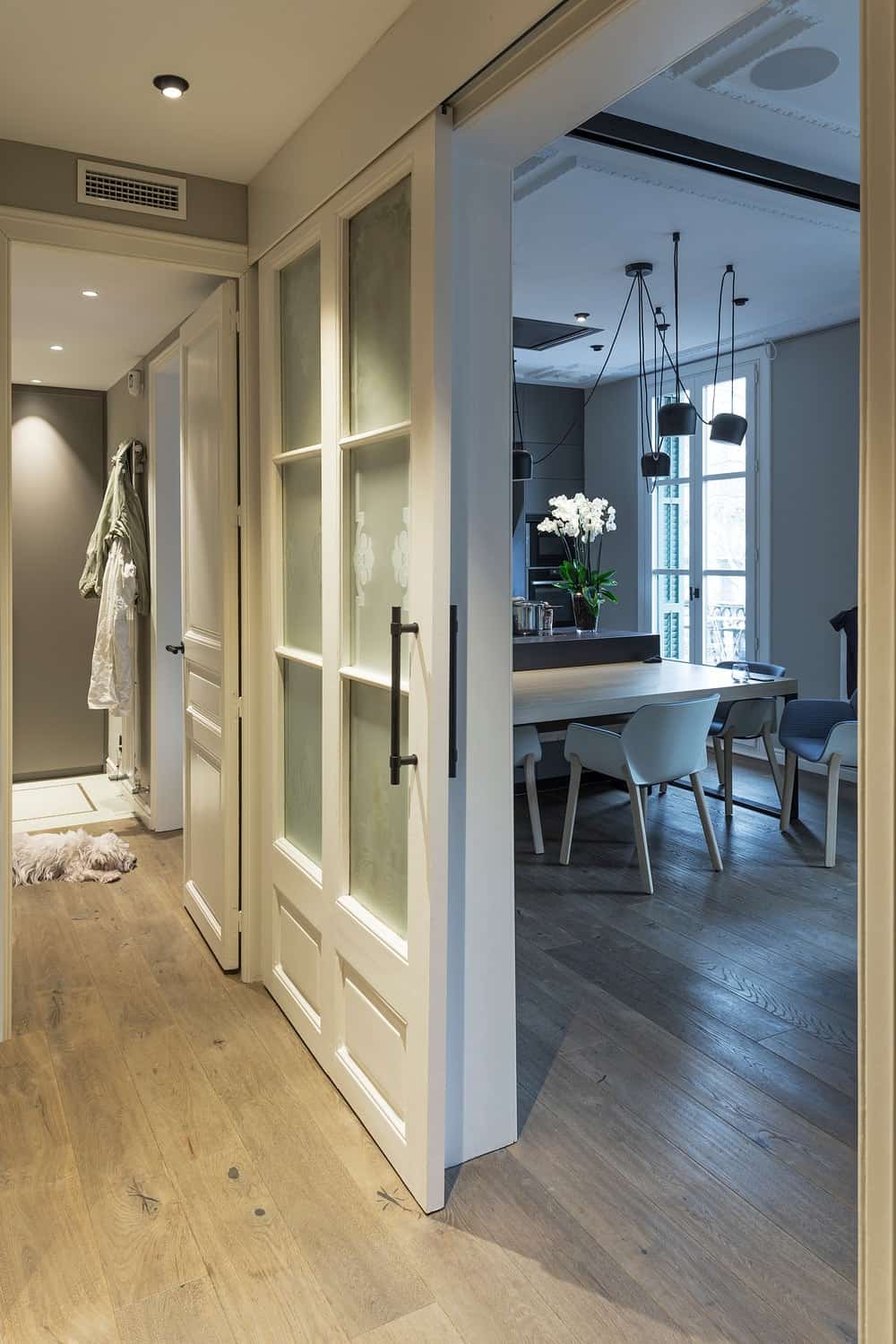 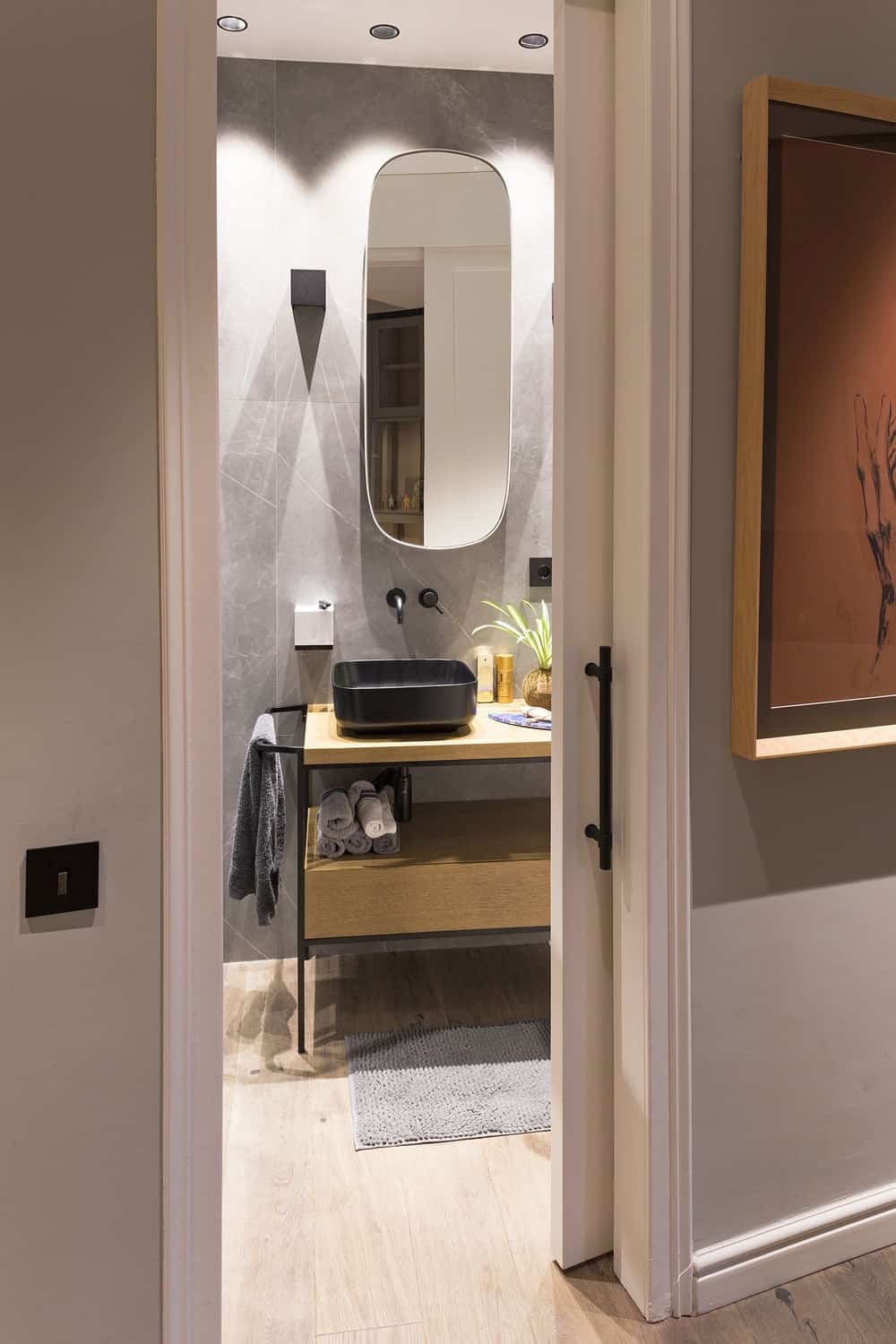 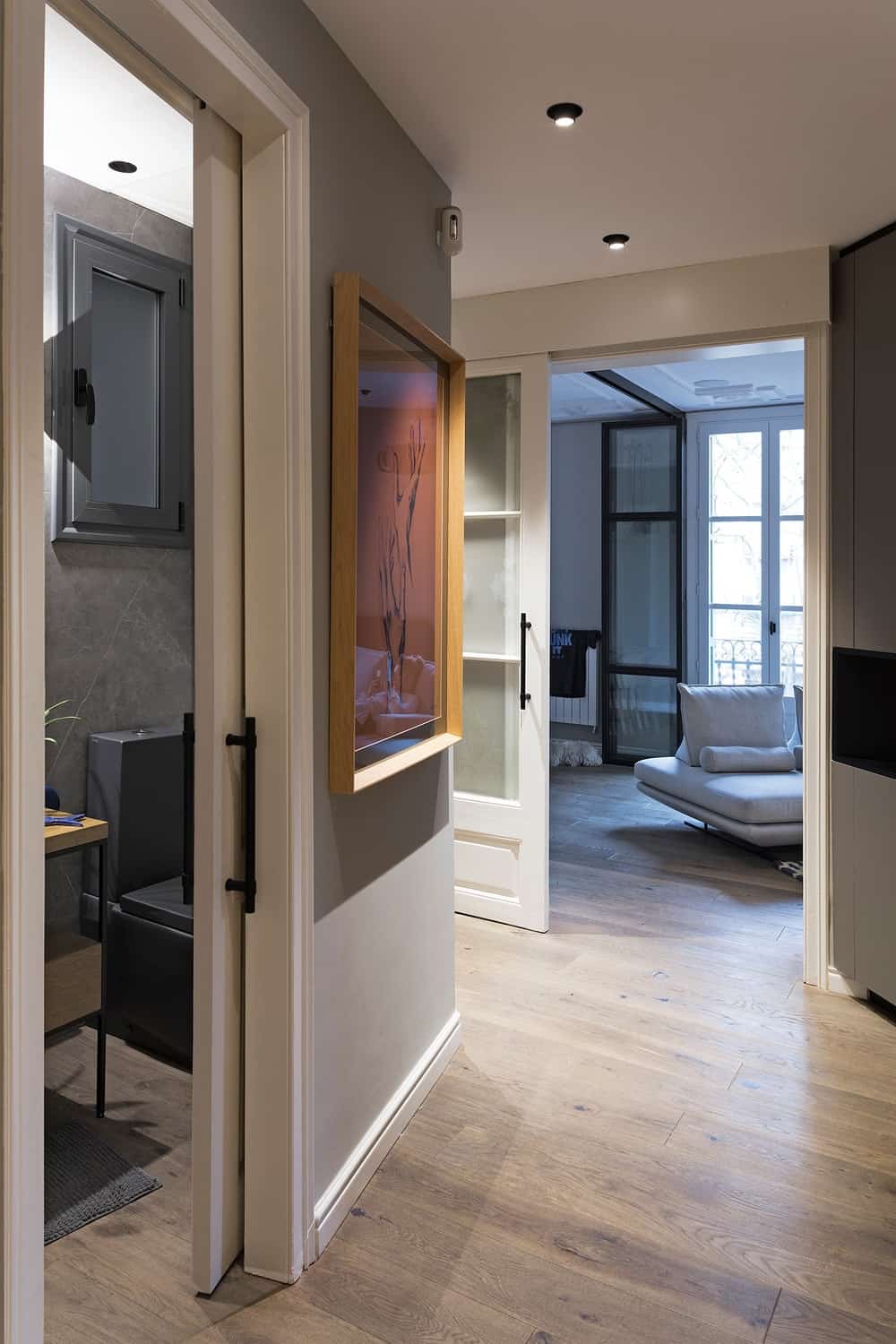 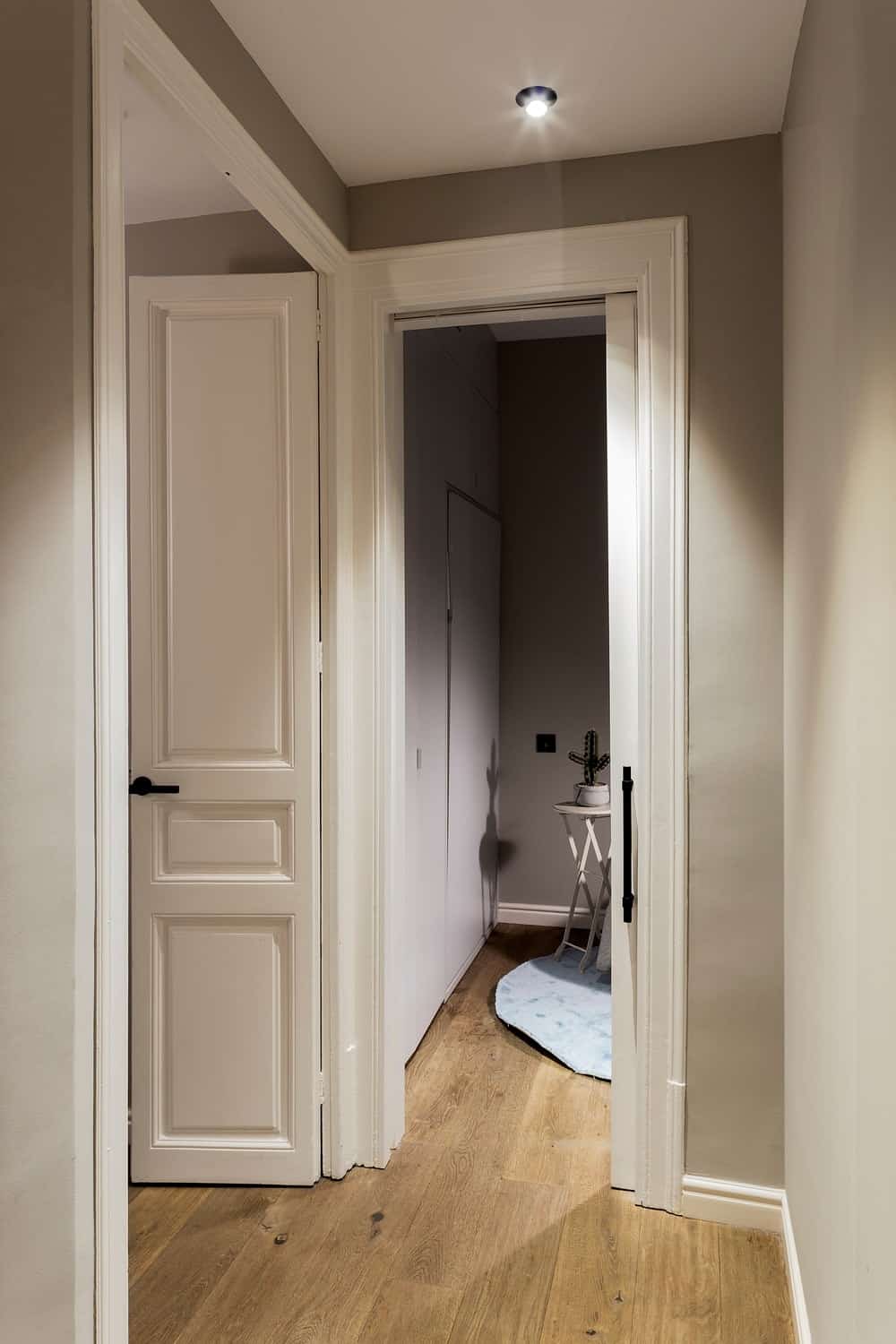 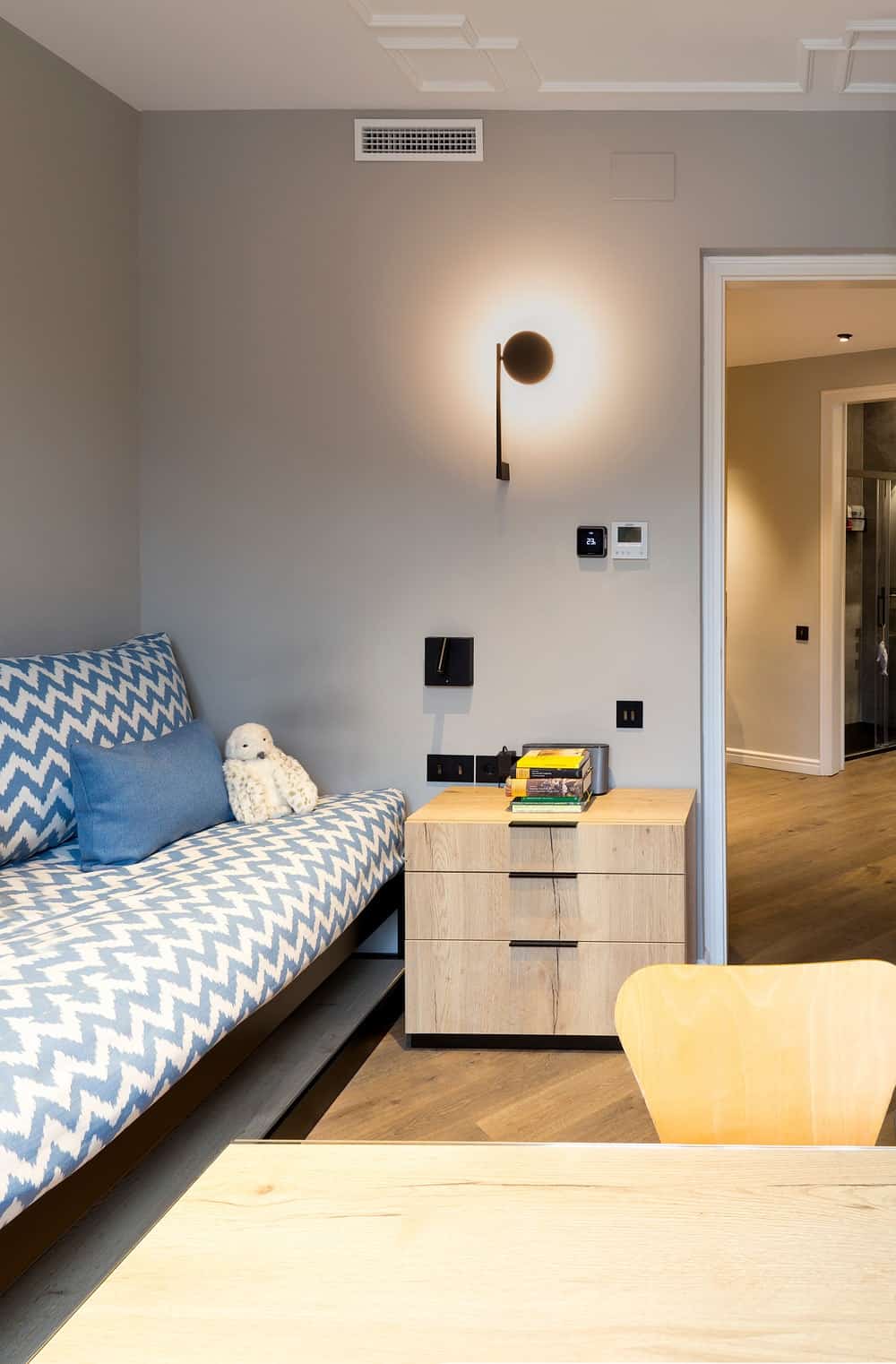 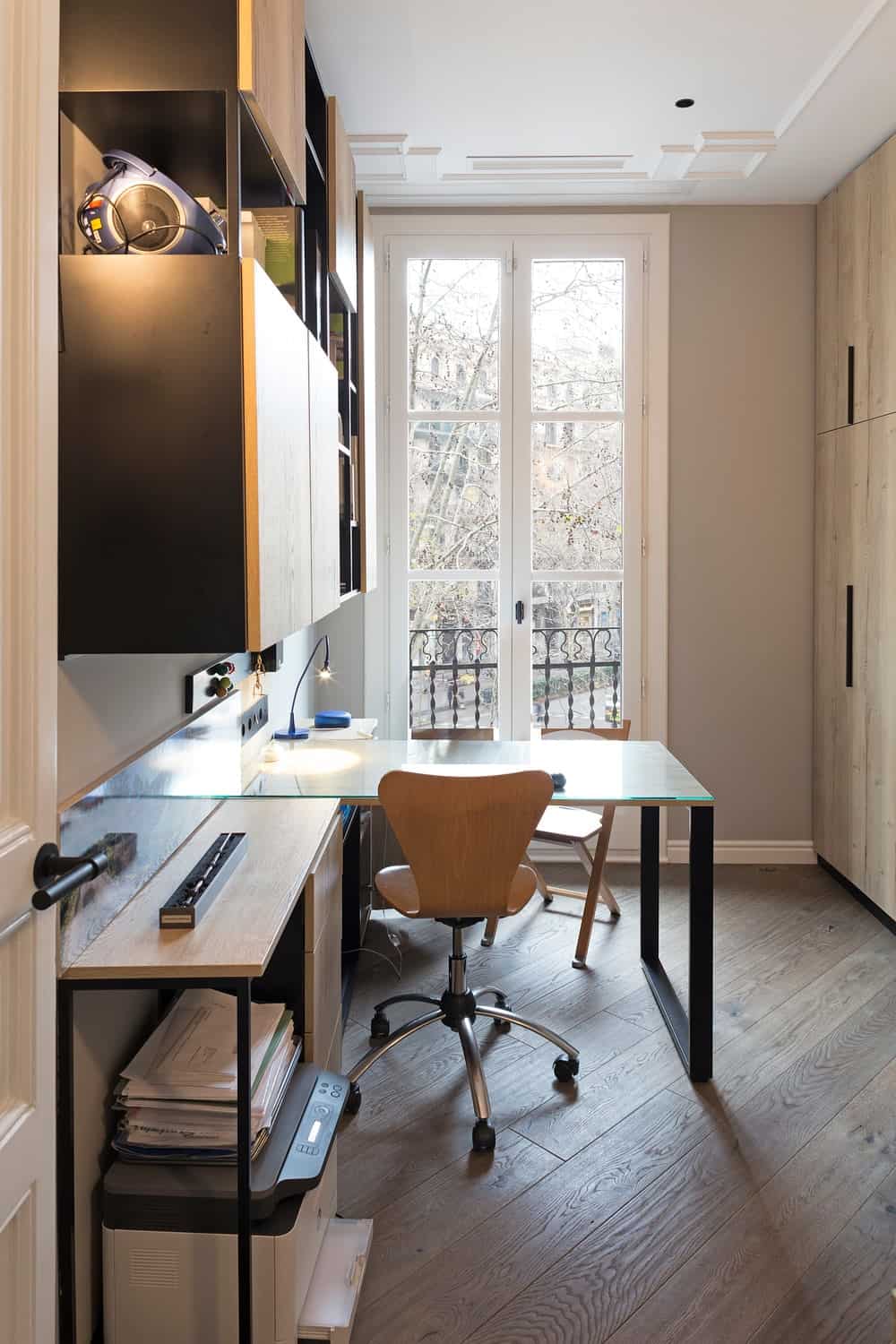 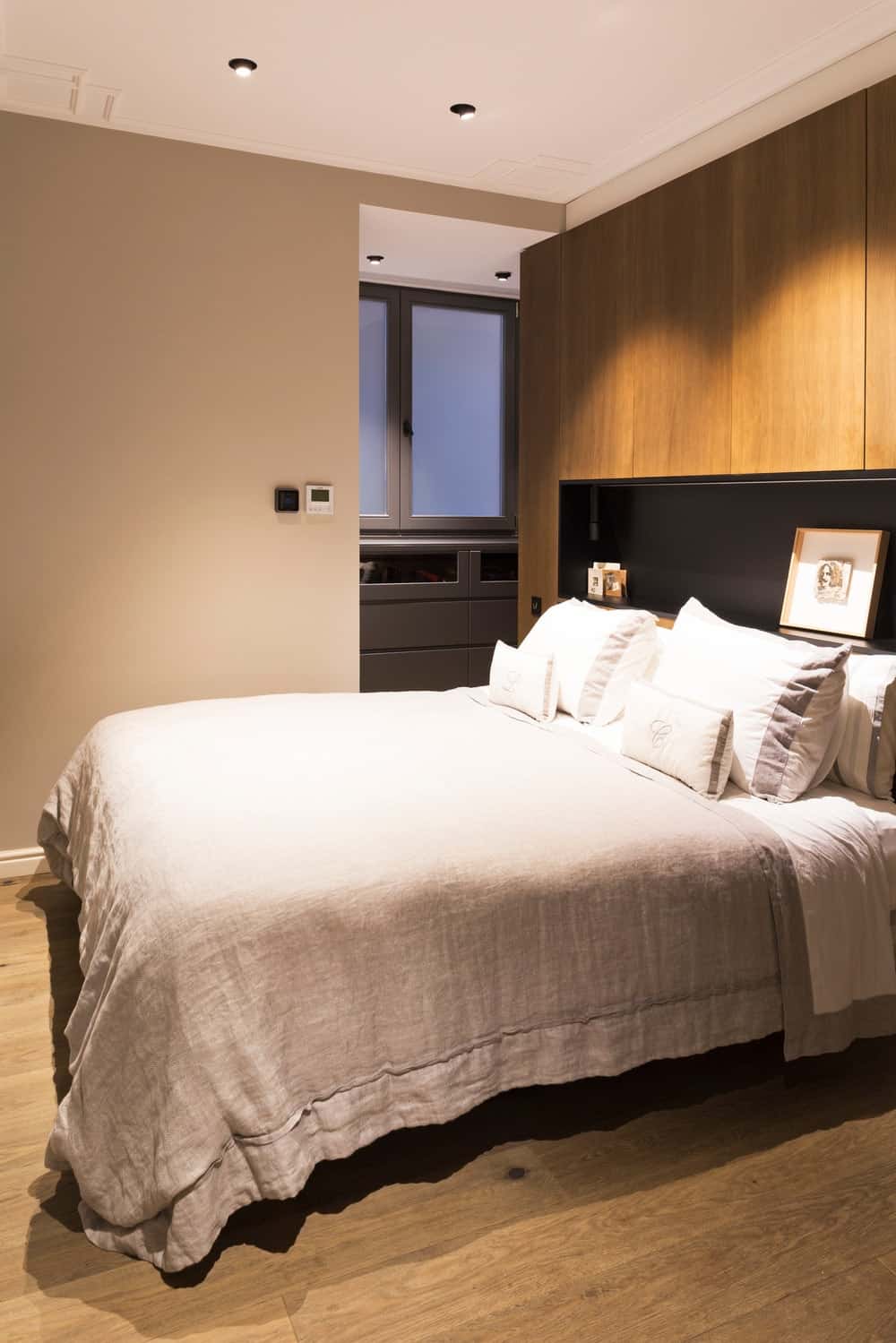 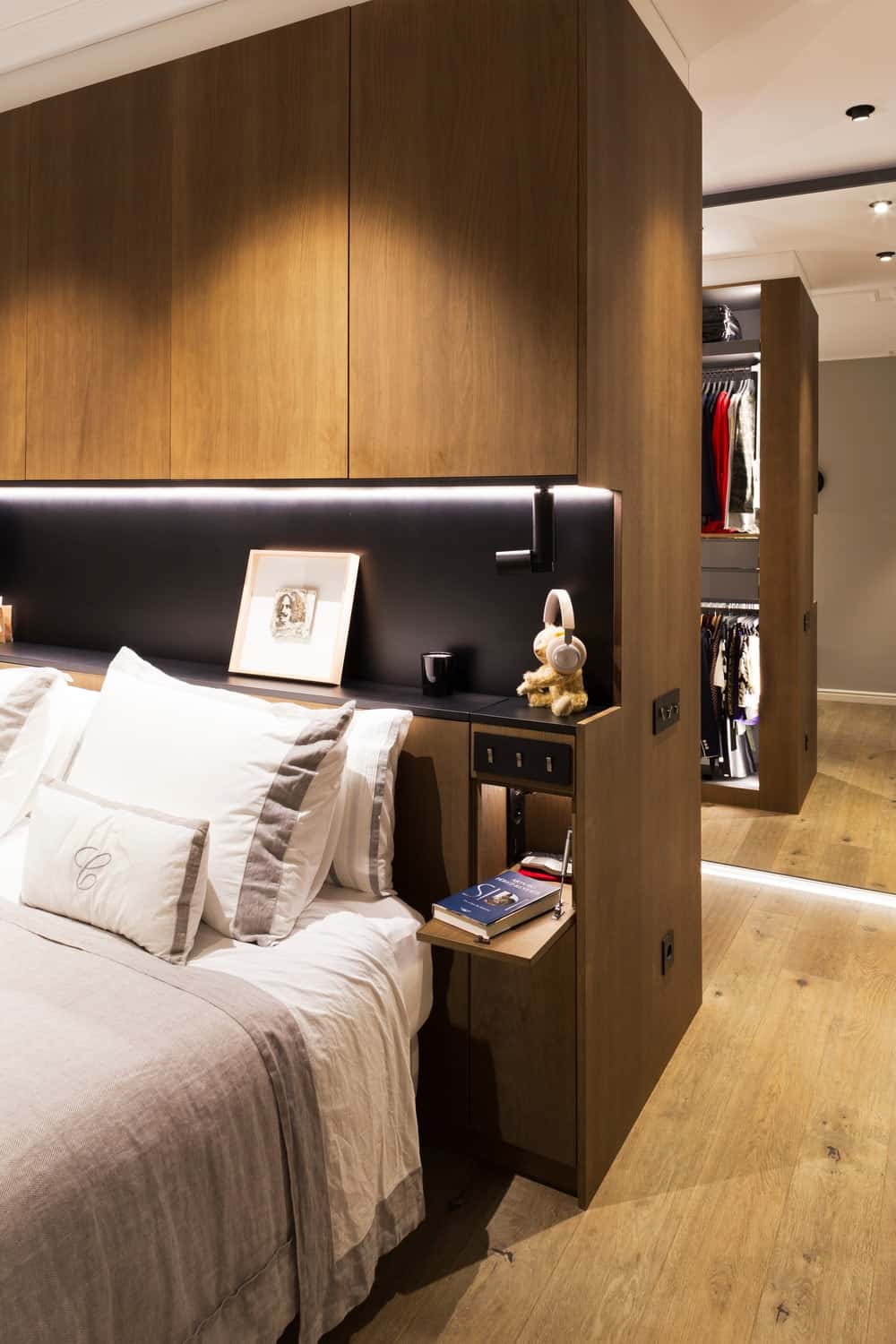 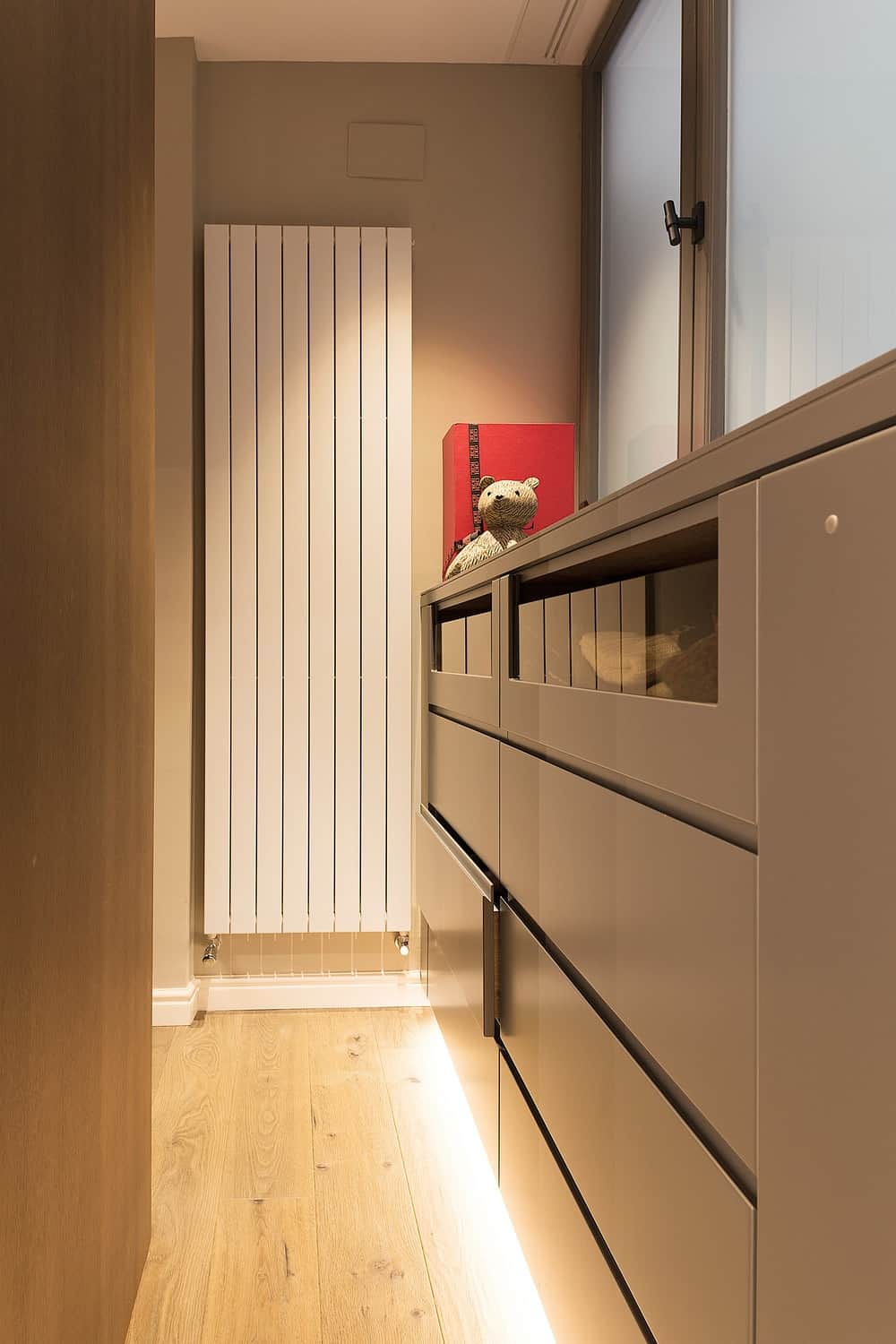 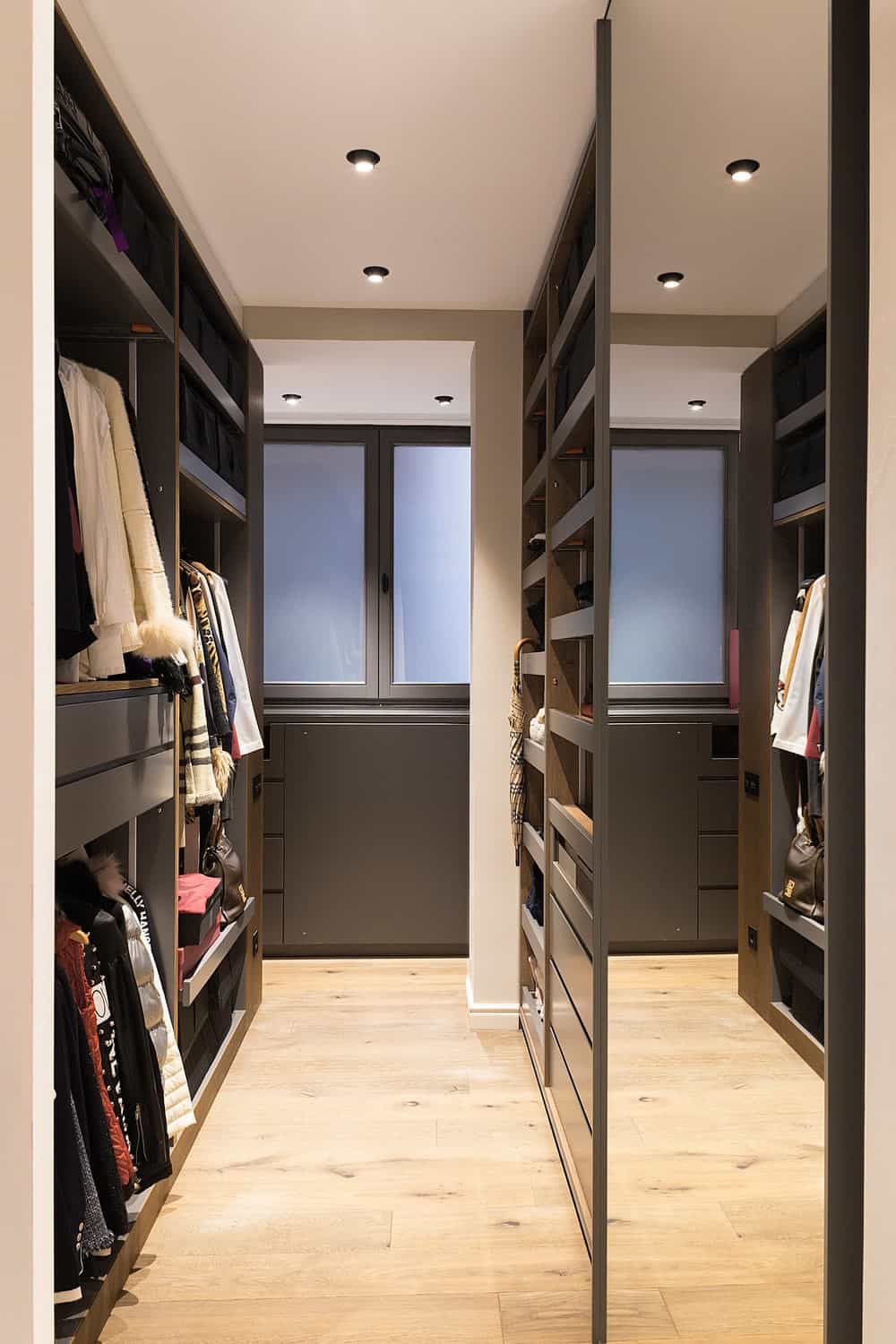 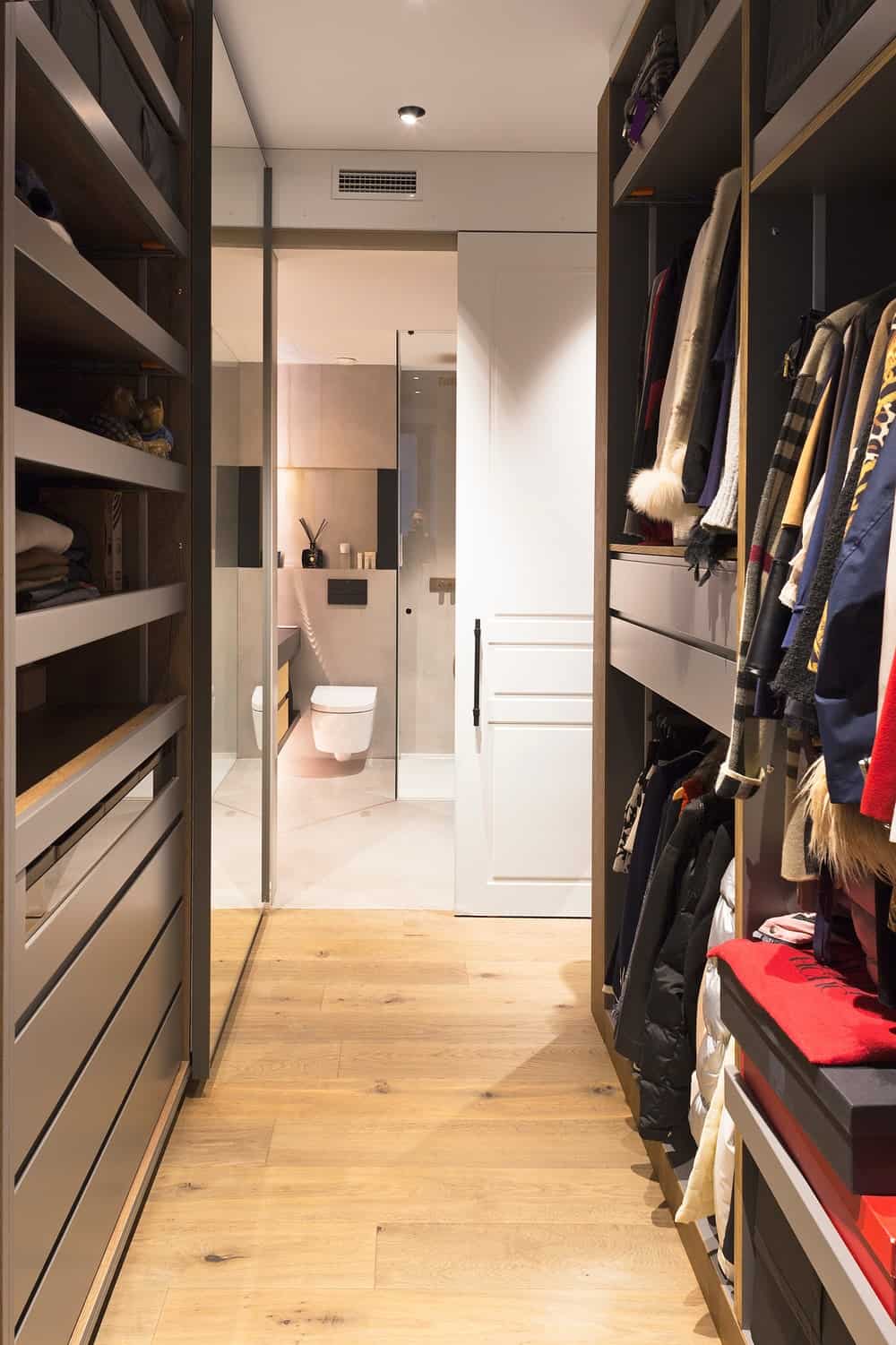 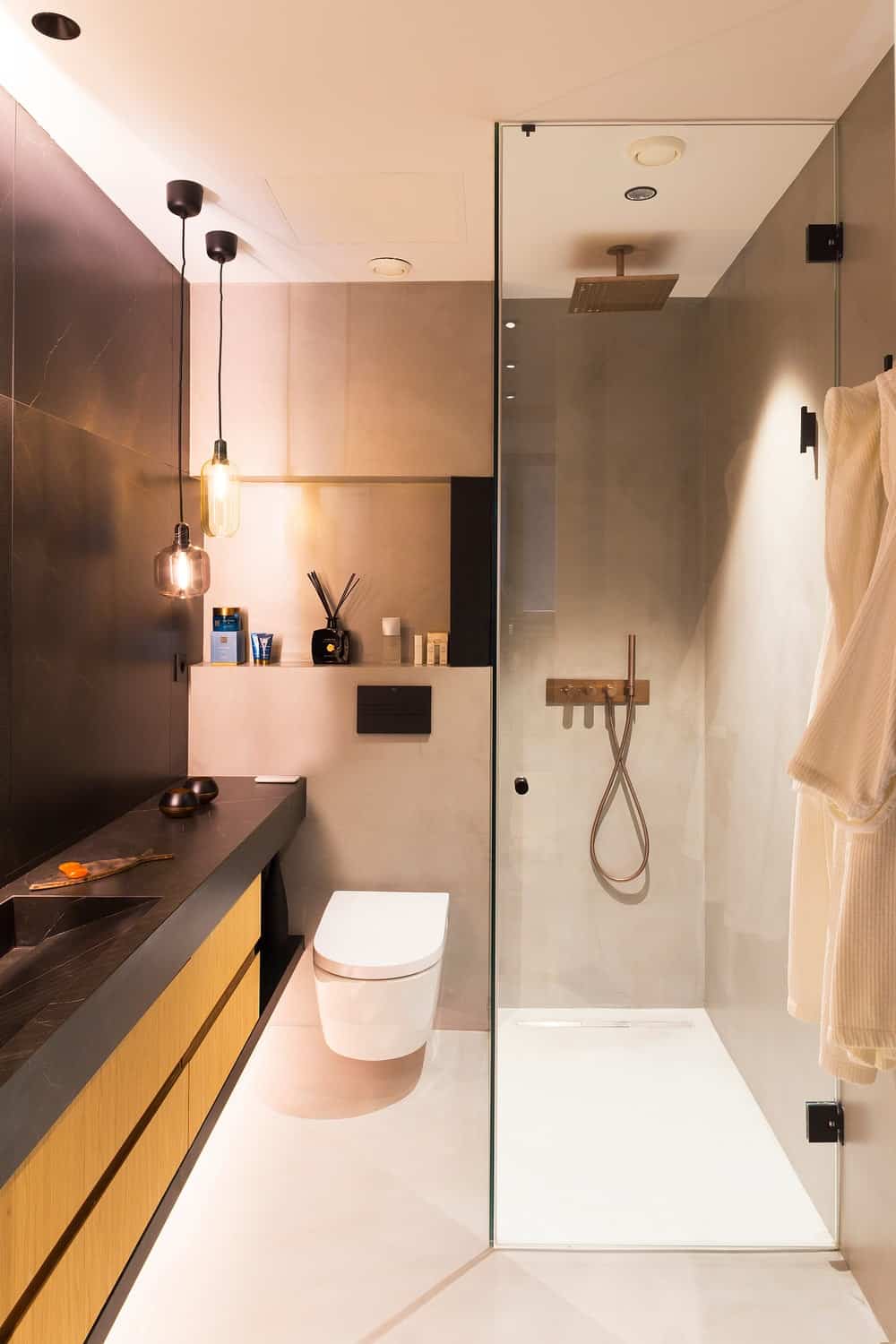 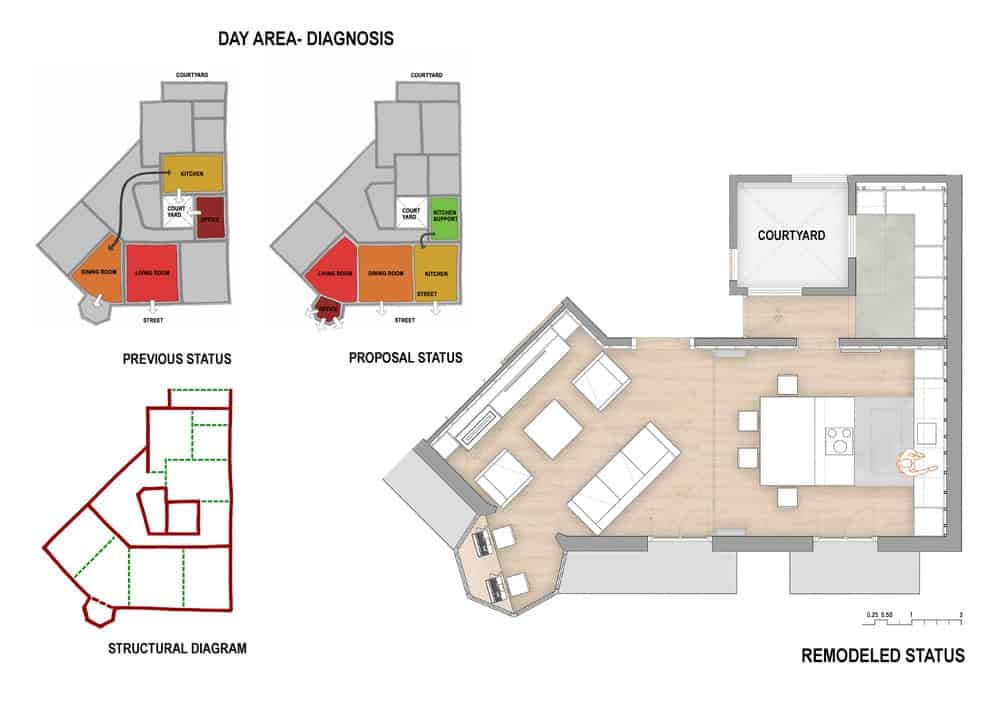 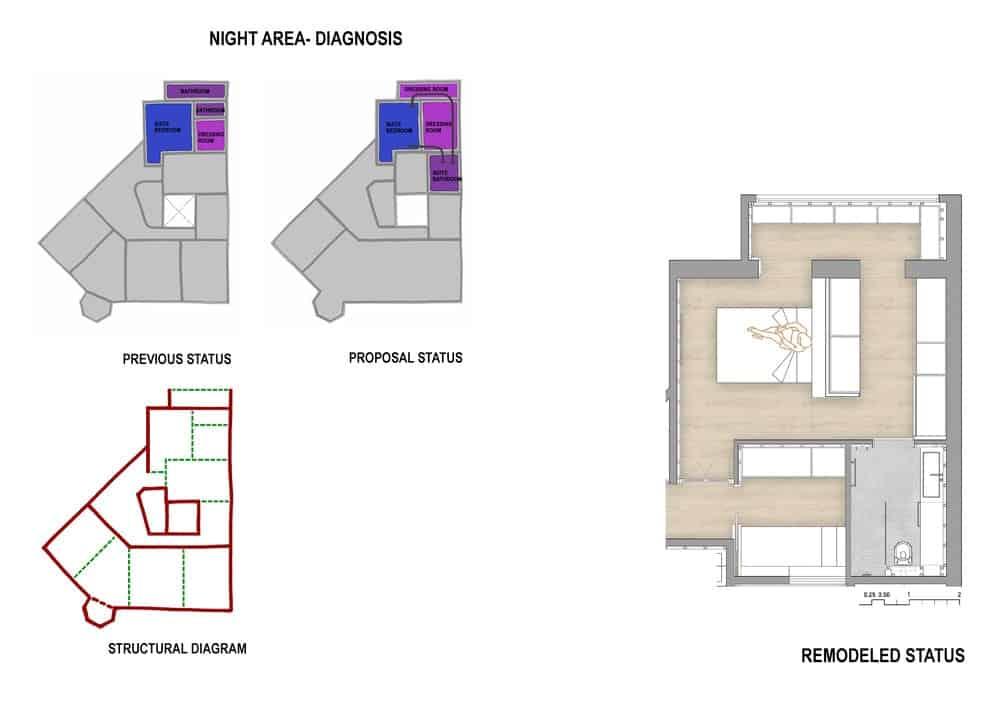 MOOD House is in a building dating from the beginning of the twentieth century located on a busy road at the entrance of Barcelona City.

The highly compartmentalized interior, the result of the construction system and lifestyles in the early twentieth century, was becoming less and less functional for the everyday lives of the residents. The areas used the most during daylight hours (kitchen, dining room, and study) had no natural light. They were all arranged around small and dark interior courtyards, so the owners of MOOD House hardly ever got to enjoy the daylight.

What is more, there was no connection between the dining and living rooms and, therefore, the latter was only used on special occasions. Since there were no guest rooms or storage spaces, and in view of the deficient lighting, the interior study was routinely used as the home help’s room and as a storeroom.

Added to this was the deficient HVAC installation; in the interior, it was installed in the false ceiling of the en-suite bathroom creating a somewhat uncomfortable main bedroom due to the noise and poor thermal insulation, which made it difficult to sleep in summer. And the HVAC circuits were housed in false ceilings in various spaces, thus depriving them of their original elegance.

Lastly, it was essential to prepare the house for the possible need to accommodate a person in a wheelchair. The conversion of the house for this purpose would turn out to be one of the greatest difficulties to be overcome in the refurbishment of the MOOD House.

The project was a huge challenge: it was a question of redefining the layout of a single-family home with specific demands in a rigid multi-family building since the load-bearing wall structure on the first floor made it impossible to remove walls.

Nevertheless, the layout of the house would have to be completely changed.

It was necessary to integrate the day-time area (kitchen, living room, and dining room) to freshen it up and open it to the main façade, without forgetting the study area.

The circulation (at least in the day-time area and en-suite room) would have to be adapted: at least 90 cm wide with no changes in level and turning radiuses of 1.20m.

In order to ensure the apartment regained its lost elegance and grace, it was necessary to recover the original high ceiling. However, the multiple installations requirements of the owners (air conditioning, heating, uninterruptible power supply, water softener, reverse osmosis, screen, projector, audio, and router with multiple internet lines) made things almost impossible. However, painstaking work, the confidence of the owners, and the helpful attitude of the installers ensured objectives were met.

On the basis of the above, the load-bearing walls remained intact without having to surrender a functional layout of the spaces. In pursuit of an open, integrated, and well-lit day-time area, the kitchen-dining room-living room was placed facing the facade. At one end (the glass balcony), custom-made furniture was used to create an independent yet connected study for the two members of the couple, with views of the street’s leafy trees.

This intervention provides a flexible kitchen-dining room space that can be laid out in two ways:

The table resting against the island, for the daily life of a family of four, leaving a lot of room for movement.
The extended table turned ninety degrees to meet the needs of large family gatherings, with space for up to fourteen people.

A wooden bench, a flexible lamp suspended above the table, a folding door that disappears when opened, and a sofa with a convertible back complete the functionality of this area. The correct layout of all these elements results in a very visually rich day-time area with its multiple functions, at the same time as enabling the zoning of the uses with no interior partitions apart from a steel and glass door, which can be folded to one side completely as required.

The former study was turned into a washroom and larder, in response to the request of the owner to have as much storage space as possible. The former kitchen was divided into two to turn it into an en-suite bathroom and the home help room. It was therefore possible to create an en-suite bathroom that may be converted into an adapted bathroom at a later date by just removing the shower screen.

The former en-suite bathroom added extra square meters to the main bedroom thereby providing an open and adapted dressing room, structured around a bespoke piece of furniture combining the headboard of the bed and the wardrobe.

Just three materials were used: wood, micro-cement, and porcelain. This combination is present throughout the home and works as the common thread binding the project together. The colors employed were also restricted to three: tones of grey, wood, and exceptionally the use of copper. The result is a sober and serene home, in which wood (for the floor and custom-made furniture) and coppers take a leading role in the proposal.

The intervention has endowed the home with optimum thermal, acoustic and functional comfort, which makes it possible for the family owners to live their daily lives in spaces that flow together without functional or visual obstacles and that are bathed in sunlight.