Here's a photo gallery of Moby's gorgeous home. While not huge (4,464 sq. ft.) it's beautifully designed inside and out. Check out this elegant home by music superstar. 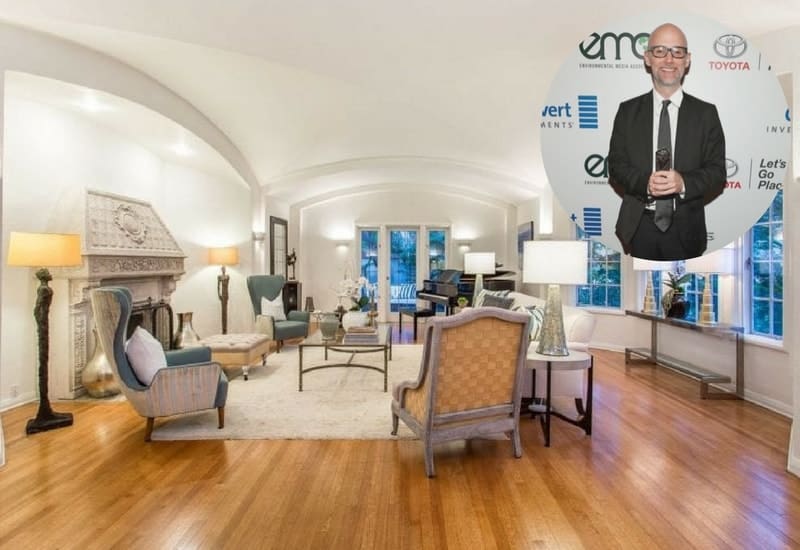 DJ and musician Moby rose to fame in the early 1990s with his work on electronic dance music. His breakthrough came from the progressive house track “Go,” the remix b-side of his debut single “Mobility” released in 1990.

It was in 1999 that he gained international fame with his fifth studio album “Play,” which was electronica and house music-inspired. Moby has a total of 15 studio albums to date and has co-written, produced and remixed music for various artists such as David Bowie, Daft Punk, Pet Shop Boys, Britney Spears, New Order, Public Enemy, Guns N’ Roses, Metallica and Soundgarden.

Born Richard Melville Hall, Moby got his middle name and nickname “Moby” after the “Moby Dick” author Herman Melville, whom his parents said was his great-great-great-grand uncle. Apart from being a musician, Moby is also an entrepreneur, photographer, author and animal rights activist.

Moby’s Red Oak Manor sits in the Oaks neighbourhood in Los Feliz and encompasses 4,464 square foot of property. The English Traditional home was built in 1926 but has since been renovated although still keeping the original features such as groin vault ceilings and fireplace surrounds. The two-story Tudor residence has five bedrooms and seven bathrooms. Moby purchased the property for $3.4 million in 2016. He also owns the house next door.

Outdoor Space: Outdoor luxuries include a dining terrace with stone-paved surrounds and wooded setting and a custom-shaped swimming pool and spa with flagstone terracing and lined with mature trees.

Check out the full photo gallery below of Moby’s home. 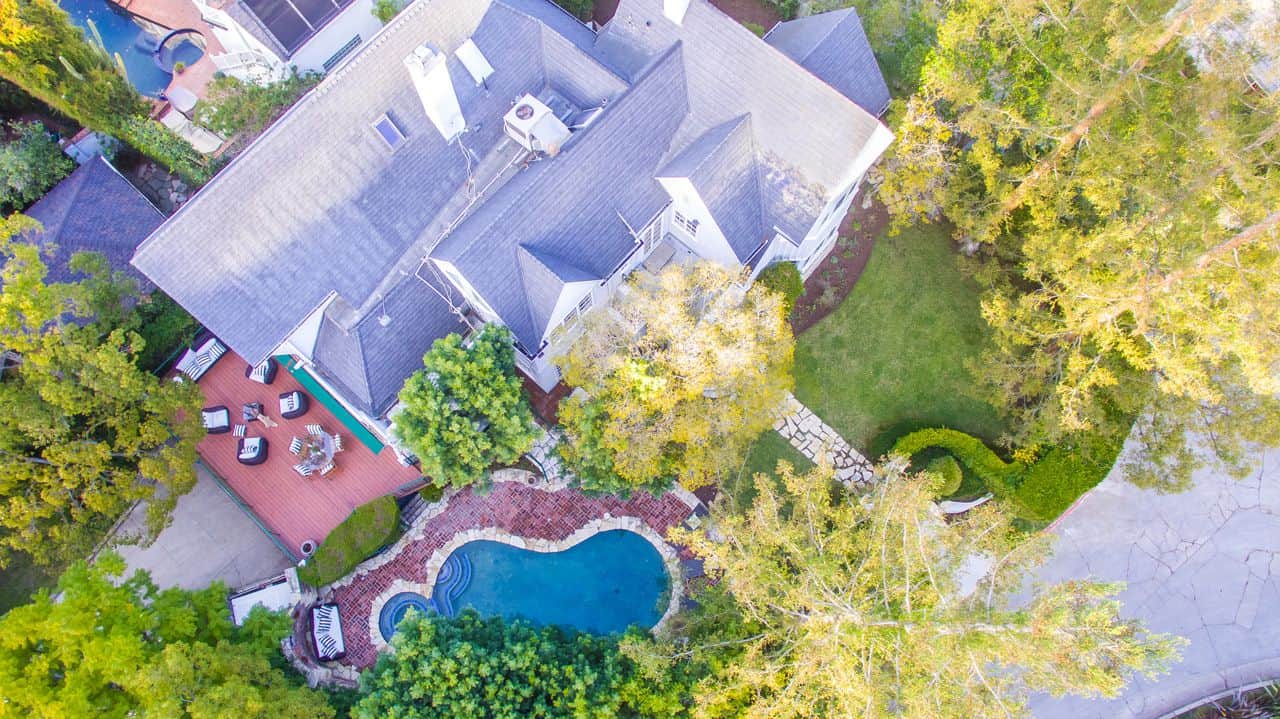 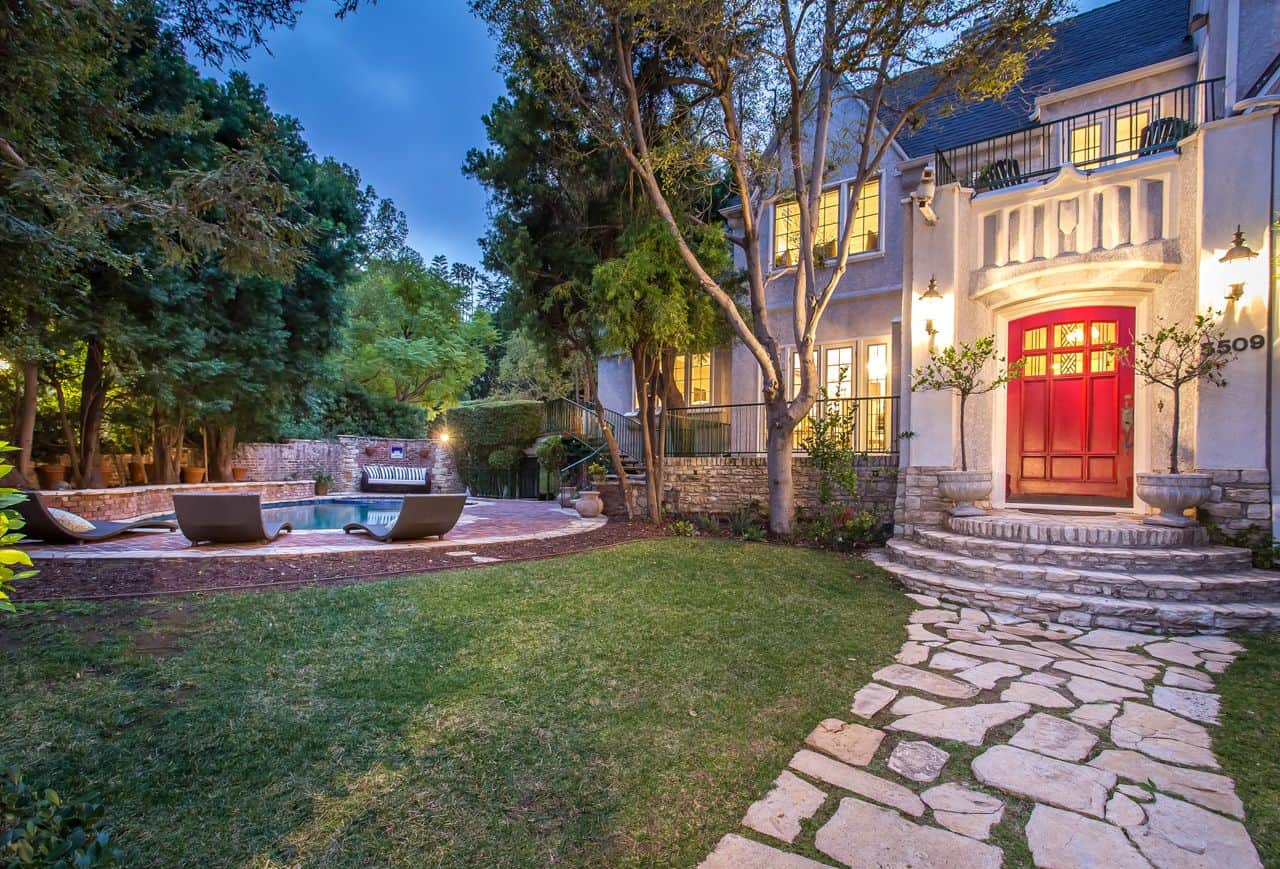 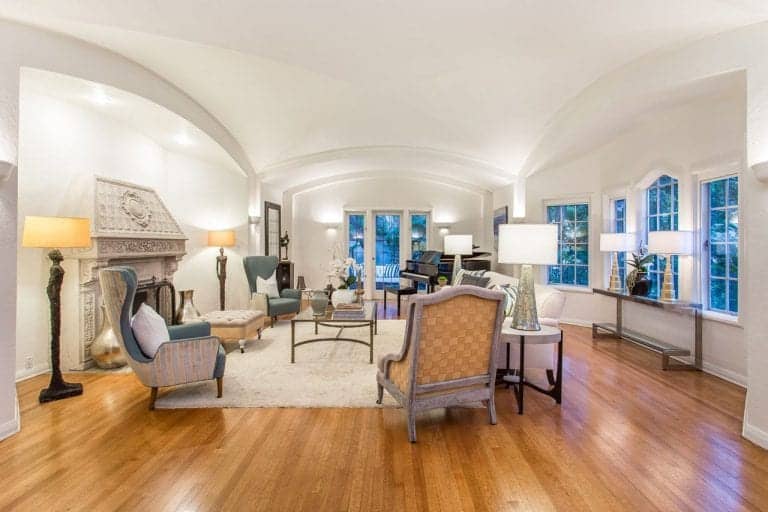 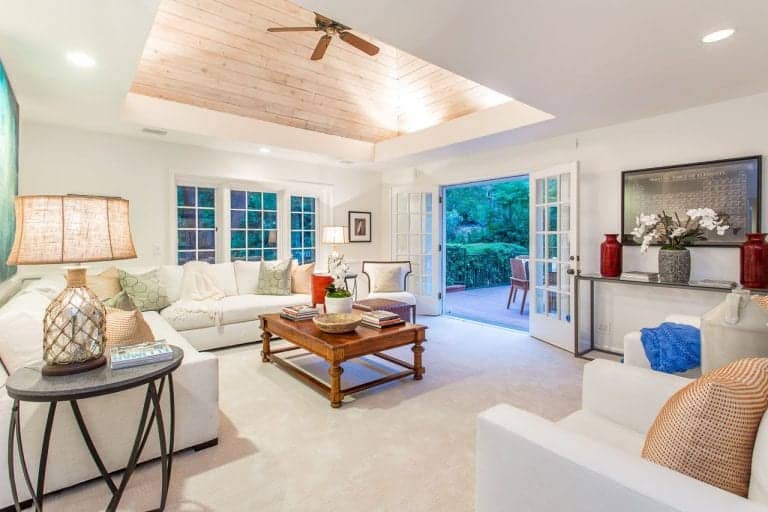 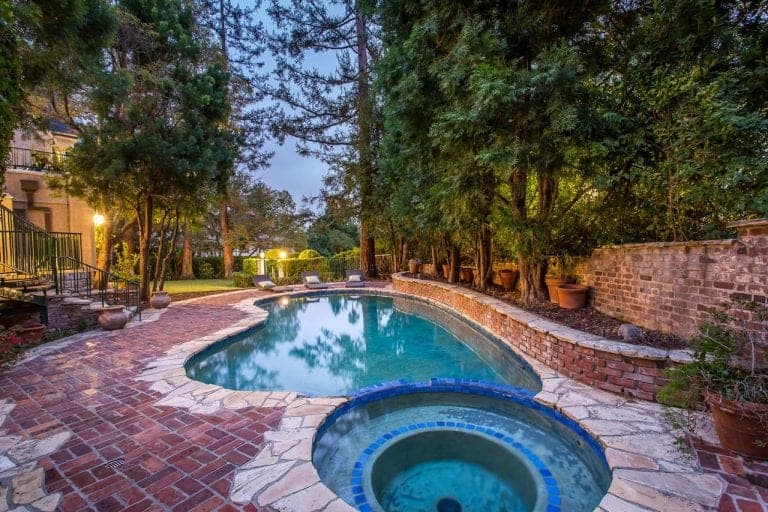